Natalie Peterson lost 30 pounds in five months last year, and she attributes her success to her morning shot of apple cider vinegar. 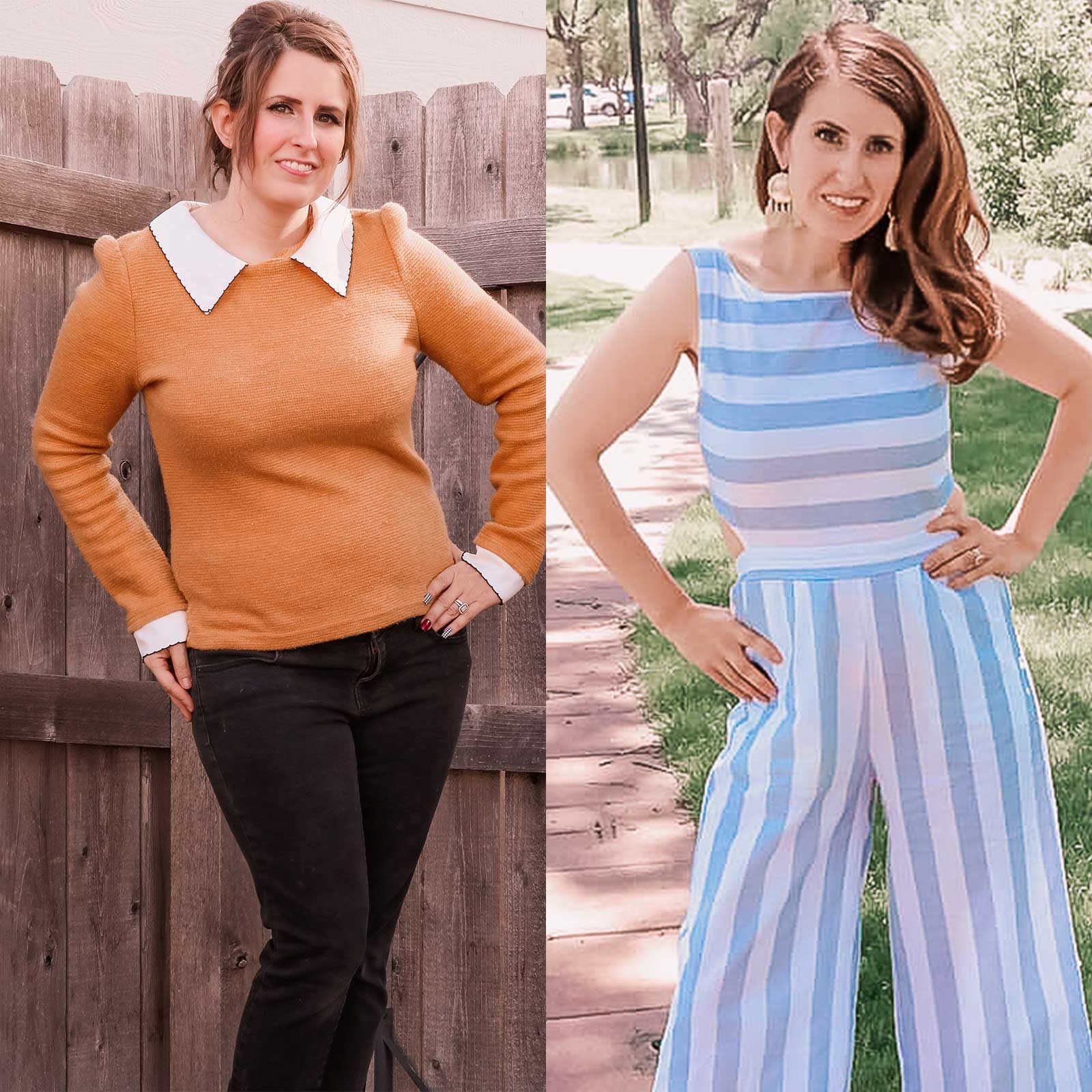 As a mother who blogs about fashion and lifestyle, Natalie Peterson knew she needed to shed some weight. She was finally able to, she shares with Reader’s Digest: Peterson lost almost 30 pounds over a five-month period thanks to a regimen featuring a daily shot of apple cider vinegar.

Peterson gave birth to her second child in 2017, and like many new moms, she found shedding the baby weight to be a struggle. But in February 2018, when her son was six months old, Peterson decided it was time to get serious. After doing some research, Peterson came up with a three-pronged plan:

Peterson says she had heard “good things” about apple cider vinegar (there are many ways apple cider vinegar can benefit your health); she decided to incorporate it into her weight loss plan after reading Charles Duhigg’s The Power of Habit. “From the book, I learned I might be able to make my diet stick by creating a daily habit that would signal to my brain that I was about to be eating healthy.” Peterson chose apple cider vinegar (diluted with water and flavored with lemon) because it seemed “simple and effortless.”

The benefits of apple cider vinegar

As it turned out, the weight practically fell off: Peterson started at 138 pounds and was soon down to 108. She attributes much of her dieting success to her daily apple cider vinegar dose, which seemed to suppress her appetite. Find out what else can happen to your body when you drink apple cider vinegar every day.

The thing that convinced her the apple cider vinegar was helping? She stopped the morning shots (she was worried about the vinegar’s effects on her teeth); within a few months, Peterson had gained back all the weight she’d lost. Not surprisingly, Peterson is back on the daily apple cider vinegar shots, only now she’s drinking her concoction through a straw and brushing her teeth immediately after in order to protect her teeth. Check out even more ways apple cider vinegar can enhance weight-loss efforts.