This Is the Only Animal That Terrified Steve Irwin 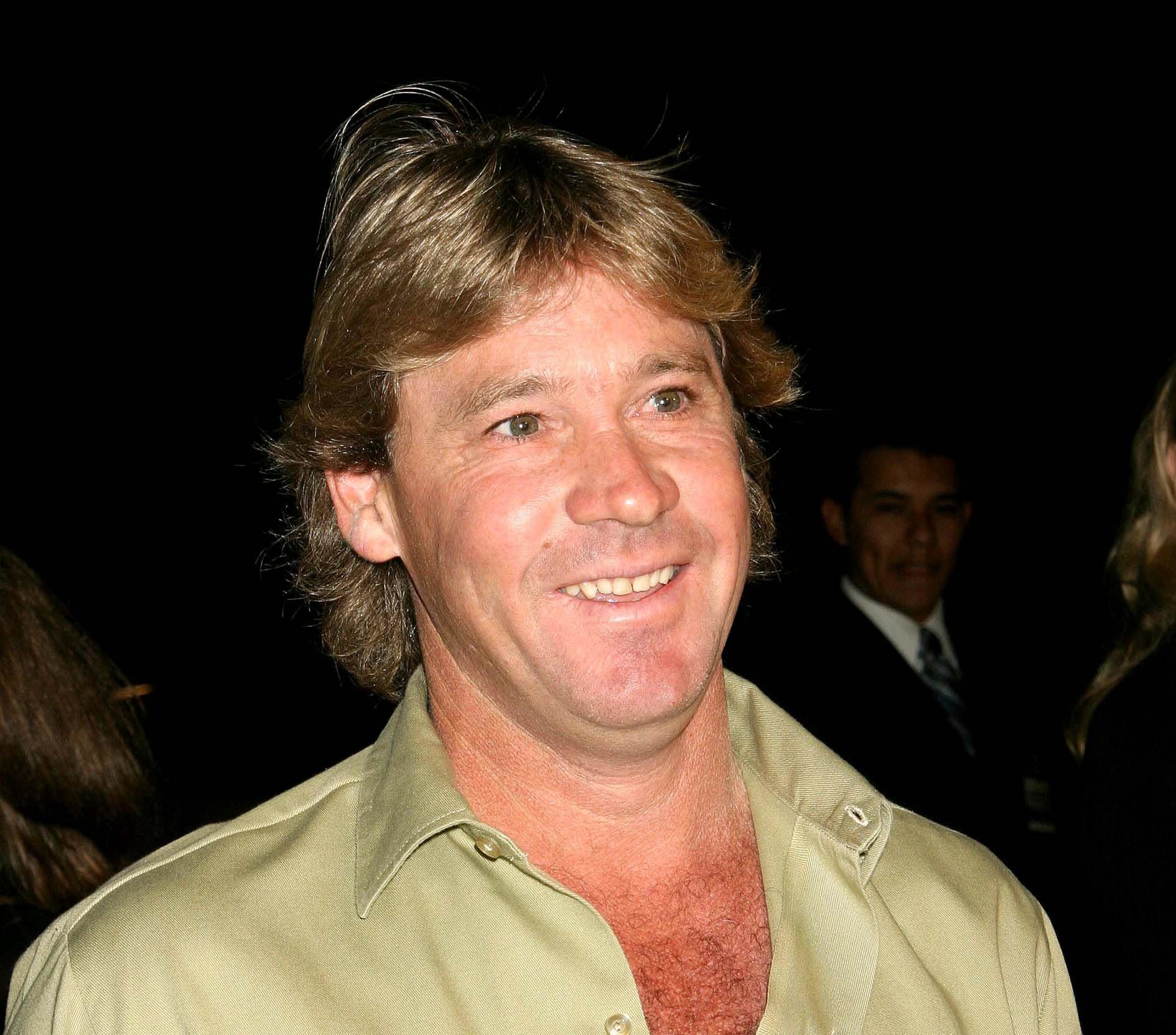 The late Crocodile Hunter Steve Irwin always appeared game for any wild encounter, but even he had a foe in nature that evoked fear.

Australian zookeeper Steve Irwin, better known in popular culture as The Crocodile Hunter, quickly became a household name after garnering attention for his fearless encounters with famously dangerous animals, like crocodiles. On the outside, it appeared that Irwin wasn’t afraid to approach any creature, even the stingray who fatally stabbed him in 2006 while he was filming a documentary.

But no one is completely fearless, not even The Crocodile Hunter, and Irwin admitted to being terrified of one animal in particular—the hippo, which makes the list of 22 animals that are deadlier than sharks.

While filming in Zambia, Irwin and his film crew came across two male hippos who were tangled in a battle for dominance. According to Unilad, Irwin turned to production and said, “Hey, I don’t want anything to do with this, guys!”

What makes the hippo so unnerving, even for adventuresome animal lovers familiar with the wild?

Hippos are actually quite aggressive and energetic, not lethargic as they are often portrayed. Not to mention hippo bites are among the most dangerous to any human.

Johan Eksteen, a South African conservation ecologist with the Mpumalanga Tourism and Parks Agency, told the BBC that most of the world doesn’t understand the potential danger involved with coming face to face with a hippo.

“They don’t go out and hunt humans, but if you encounter them on the way back to the water and you are in between, then you have to make a plan,” he said.

Irwin’s wife, Terri, who is also a conservationist and worked with him on many documentaries, narrated the film in which her husband urged the crew to dodge the hippo activity. She confirmed his fears about the animals, pointing out that they are territorial and easily agitated. There are plenty of other “facts” about animals (not just hippos) that we have all wrong.

Irwin, for whom National Wildlife Day (September 4) was founded, did find himself at odds with one other creature.

“For some reason, parrots have to bite me,” he told Scientific American. “That’s their job. I don’t know why that is. They’ve nearly torn my nose off. I’ve had some really bad parrot bites.”

Survived by wife Terri and their two children, Bindi and Robert, Irwin’s legacy lives on in the form of continuing strides in wildlife education and conservation.