The Secret Changes to Princess Diana’s Will…Against Her Wishes

Princess Diana endured an unhappy marriage and died young in a tragic car crash. But why did her own family secretly disregard her final wishes? 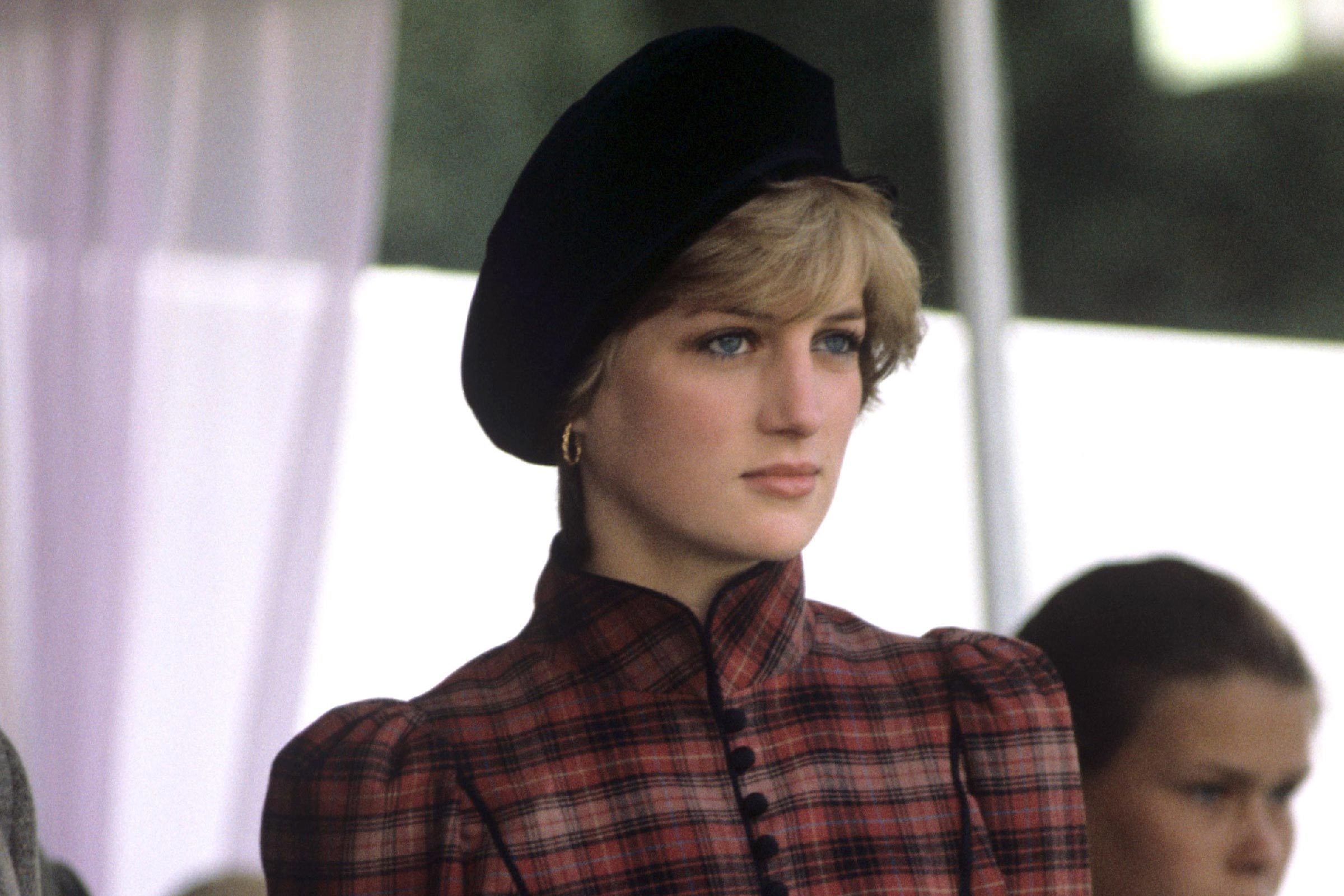 Princess Diana should have led a storybook life: At age 20, she married Prince Charles and went on to have two handsome sons, Prince William and Prince Harry, whom she loved dearly. But then her marriage unraveled, and Princess Diana’s suffering eventually became public knowledge. It was only after she finally broke free of her unhappy marriage that she had a chance at happiness. Then, sadly, her life was tragically cut short just one year after her divorce, when she was killed in a car crash on the last day of August 1997. She was only 36. Find out the 10 conspiracy theories that still surround Princess Diana’s death.

All that was left of the princess were her final wishes, as set forth in her last will and testament. Sadly, even those never came to fruition.

Princess Diana’s will, which she’d signed four years earlier and then modified several months after her divorce, according to Cheat Sheet, provided that

The will named Princess Diana’s mother and sister as the executors, meaning that the two were tasked with distributing Diana’s estate… in accordance with her wishes. And therein lies the rub.

In December of 1997, Diana’s mother and sister went to court and obtained a “variation order,” permitting them to distribute the princess’s estate differently from how she’d specified: Under the variation order:

In 2014, Prince Harry received his share of his mother’s estate (two years earlier, Prince William had received his). During the intervening 17 years following the variation order, 150 items from Princess Diana’s possessions were traveling the world as part of an exhibition put together by Princess Diana’s brother, Earl Spencer. Proceeds from the exhibition (admissions and such) raised more than $2 million.

Diana’s family say the proceeds went to a charitable fund created in Diana’s memory. Since Princess Diana was highly charitable during her lifetime, one could argue that her wishes weren’t entirely trounced.

What remains a mystery is why Diana’s family ignored her wishes. What would Diana have said? How do Prince William and Prince Harry feel about the way their mom’s wishes were disregarded? All we know right now is that Prince William, Prince Harry, and their respective families still find ways to honor Diana’s life. Here are 20 rarely seen photos of Princess Diana’s life.

Next, find out the 9 secrets about Princess Diana no one knew about until after her death. 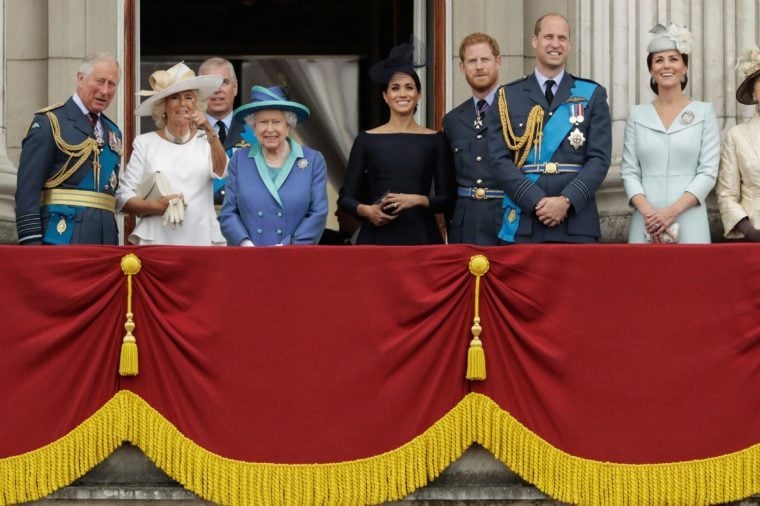 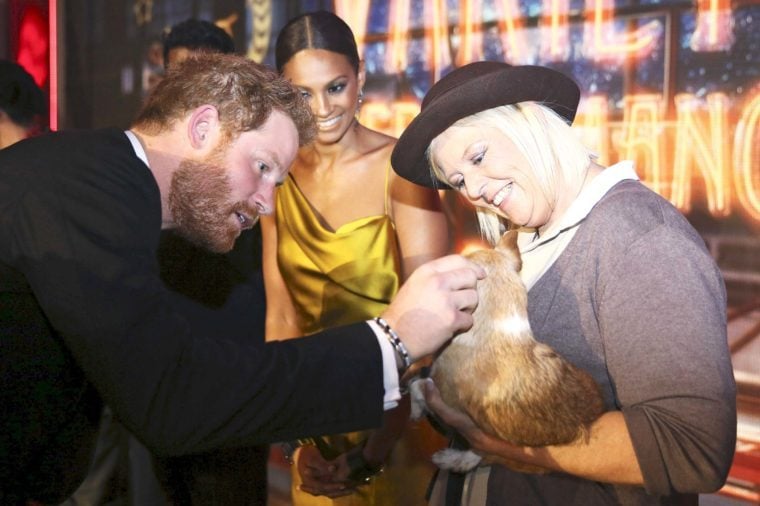 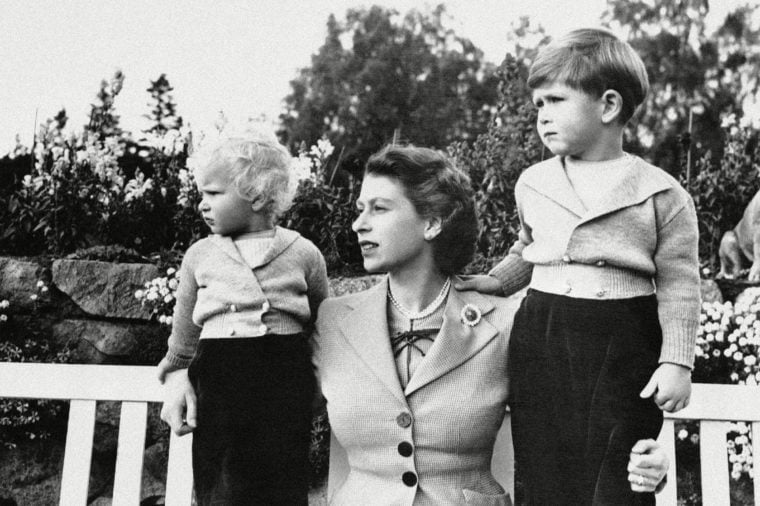 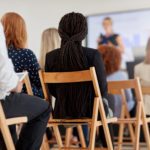 I’m the Only Black Person in My Office, Here’s What I Wish My Coworkers Knew 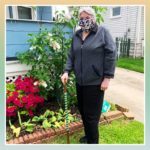 How My COVID-19 Hallucinations May Have Saved My Life 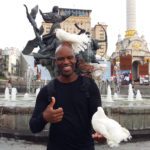