8 Secrets I Learned While Working at Walmart

You love their deals and the fact that it's a one-stop-shop, but what goes on behind the scenes at your favorite superstore might surprise you.

When it comes to low prices, big savings, and an almost overwhelming selection of goods, it’s hard to top Walmart. The retail chain, with its headquarters located in Bentonville, Arkansas, is even planning to go up against Amazon Prime with its own subscription service, Walmart Plus. A membership, which will cost $98/year, is expected to offer same-day delivery and early access to savings on select products. These 13 savvy shopping tricks you’ll wish you had known all along will also help save you big bucks.

With this in mind, we asked former Walmart employee Julie Vasold to share her experience about what it’s really like to work for the retail giant.

There are rules about employee relationships

My first time working at Walmart was in 1992 at a very new store. We walked into an empty building and worked hard to set it up. I started as a cashier and was eventually promoted to customer service manager, which put me in charge of the front end operations, service desk, layaway, and people greeters. It was such an awesome experience. I loved it. I left because I became pregnant while in a relationship with an assistant manager. Management wasn’t allowed to date people they supervised. In all honesty, I should have stayed with Walmart and dumped the assistant manager. Do yourself a favor and don’t buy these things at Walmart.

In the 90s, working for Walmart felt like family

The first time I worked for Walmart, I was surprised at how well they treated the associates. We were like family. I made a lot of friends and I felt a part of something bigger. Sam Walton (founder of Walmart and Sam’s Club) was an excellent leader and a huge inspiration. These are the 14 things you’re probably not buying at Walmart, but should. 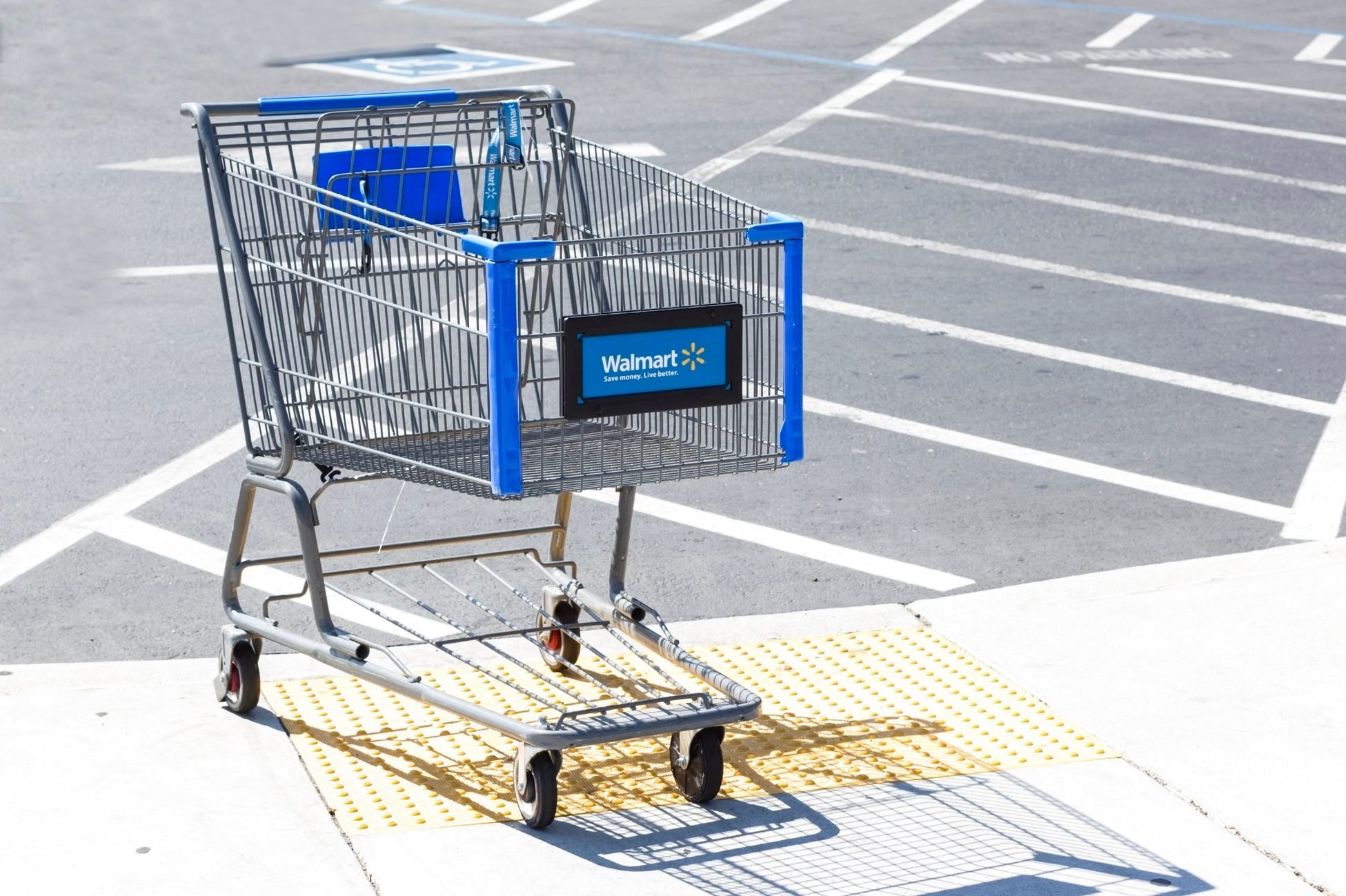 I decided to return to work for Walmart after I lost my job as an insurance agent, which I hated. I made a list of all the jobs I worked at and then circled my top three favorites. Walmart was one of them so I decided to apply. I went back to work for Walmart from September 2014 until June 2019, just short of five years. I started as a part-time sales associate in sporting goods and worked my way up through several positions. I was a produce department manager, support manager, and then a fresh cap supervisor.

The work culture isn’t what it used to be

When I went back to work for the company 20 years later, I was surprised at how much had changed as far as how they treat the associates. I worked so hard to reach my goal to become a manager, but I fell short when the store manager basically threw me under a bus. I was working 12 hours a day and only was seeing my daughter a half-hour each day. I decided to call it quits. There were 11 of us that left that particular store location within a few months of each other to work for another company.

Even employees are surprised by the chain’s policy changes

The company is always changing. When I went to the shareholders’ meeting in 2017, the ongoing theme was that the only thing consistent with Walmart is change. They did away with price matching which was a surprise for me. I think Walmart was being taken advantage of because we would take people’s word for prices without confirming it. Find out the truth behind 11 popular Walmart rumors. 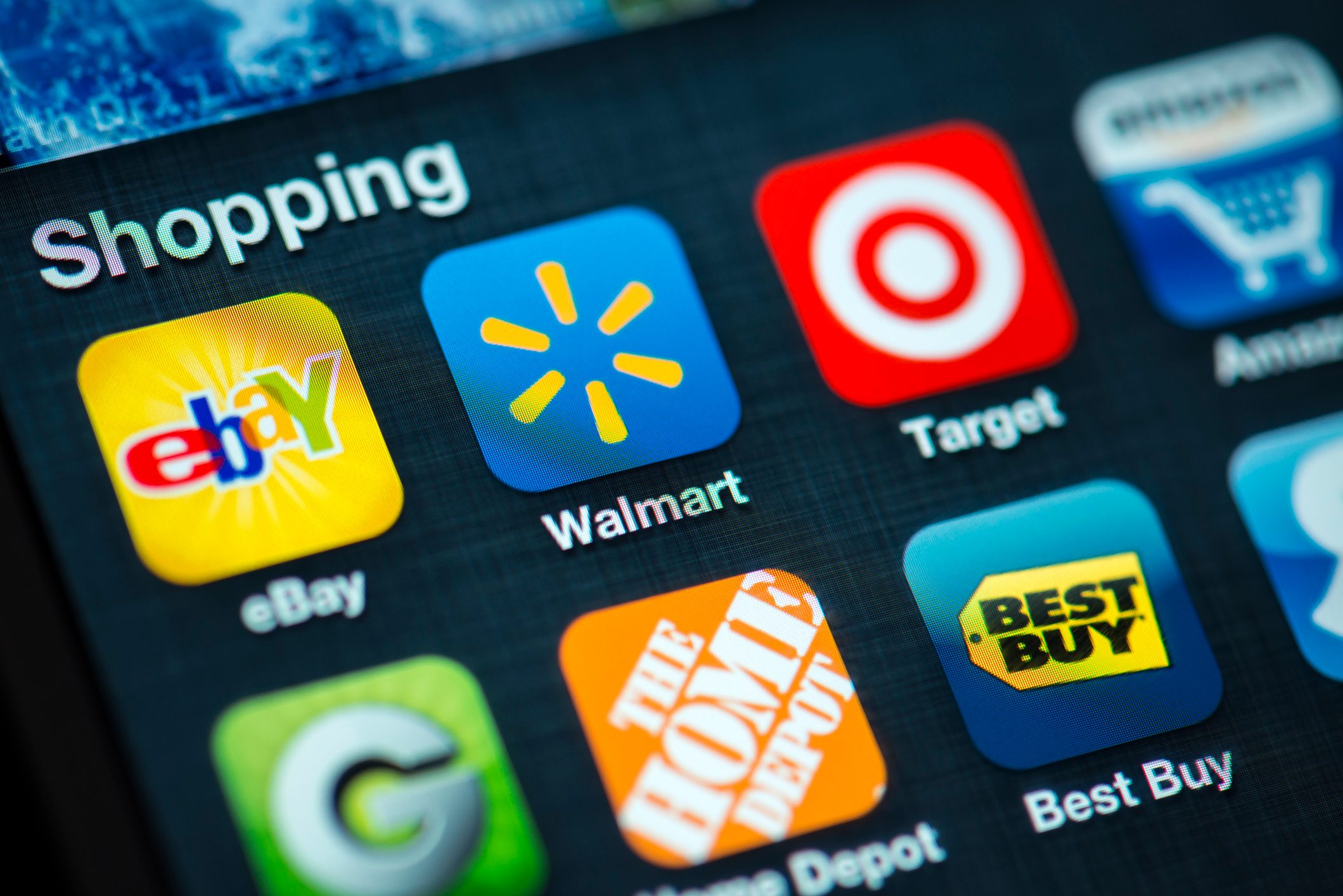 Keep an eye on the app

There really aren’t any tips or tricks for shopping at Walmart. I would usually shop with my phone. If Walmart.com could offer a product cheaper than the store, we would match the online price.

If you’re a social being, this may be the job for you

The benefit for me was interacting with people. Good or bad, I loved the experience. There were challenges that really helped my customer service skills. I also really liked cleaning the produce room. There was something satisfying with successfully completing a day.

It’s hard to get into a regular routine there

My work hours were constantly changing and it was hard to be a parent and have a social life. I also hated the way the store manager kept promising me help to become an assistant manager and then wasn’t there when it came time.

Want to know what it’s like to work for Costco? A former employee will fill you in.

This Is What Walmart Stands For

The Easiest, No-Fail Way to Tell If Eggs Are Still Good

Why Dollar Stores Are So Cheap