Starbucks disposable cups might be on the way out by 2025.

People love reusable Starbucks cups—there’s a reason they sell out almost immediately! Bringing a personal cup to Starbucks is a quick way to save 10 cents on your order, too. And it prevents you from having to toss a disposable cup in the trash, which we love.

Starbucks has already made changes to become a more sustainable brand, like phasing out plastic straws. Now, the coffee chain wants to reduce its use of paper cups or even phase them out entirely.

Is Starbucks done with disposable cups?

Maybe—Starbucks is aiming to reduce its waste by 50 percent by 2030. To do that, the company wants to make sure customers are able to use a personal reusable cup at every location in the United States and Canada by the end of 2025.

Starbucks is also testing out reusable cup programs in six markets around the world. These programs include Borrow-A-Cup, where customers order a drink in a reusable cup and return it to the store in exchange for a deposit. There’s also a 100 percent reusable operating model, which would eliminate single-use cups entirely. Starbucks is even looking into cup-washing stations that would allow customers to have a personal cup washed before ordering coffee, whether it’s a macchiato, a cold brew, or anything else on their menu. 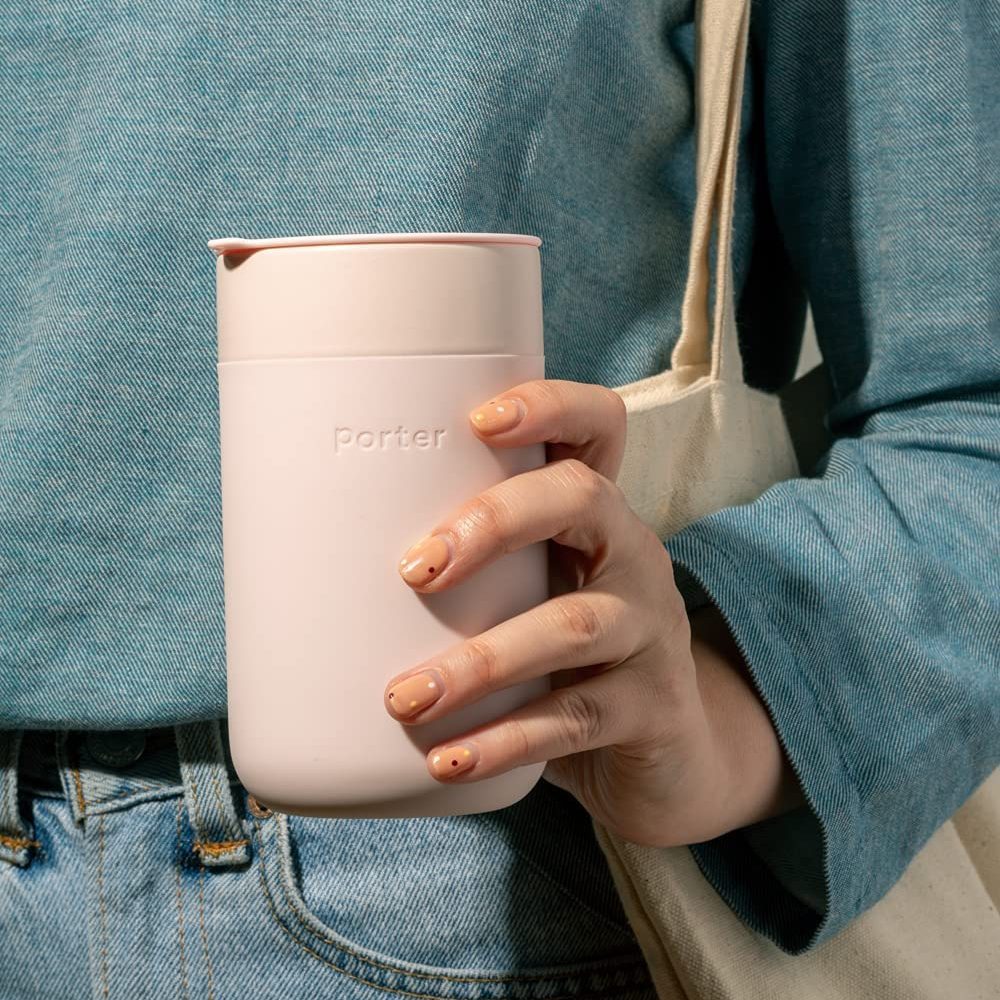 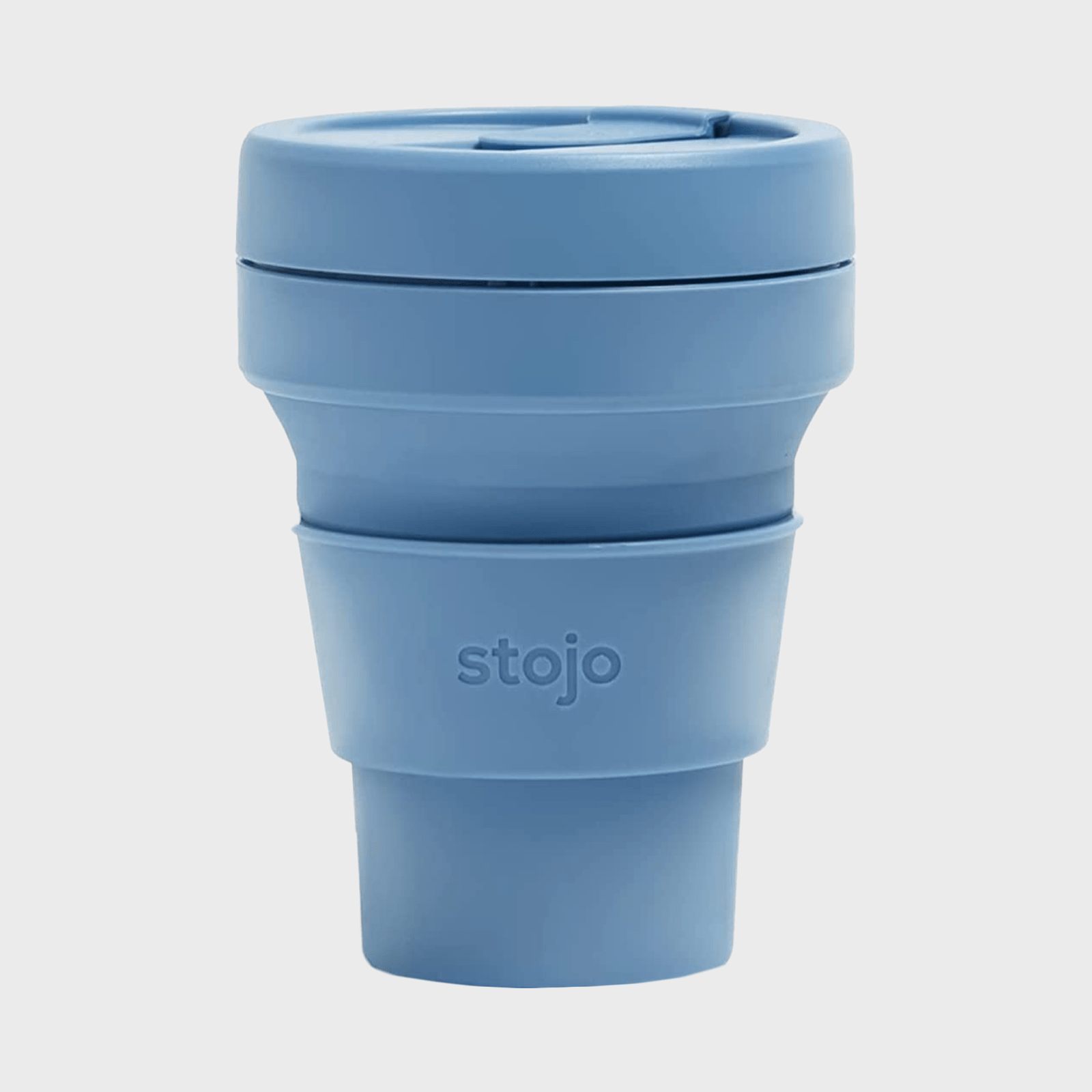 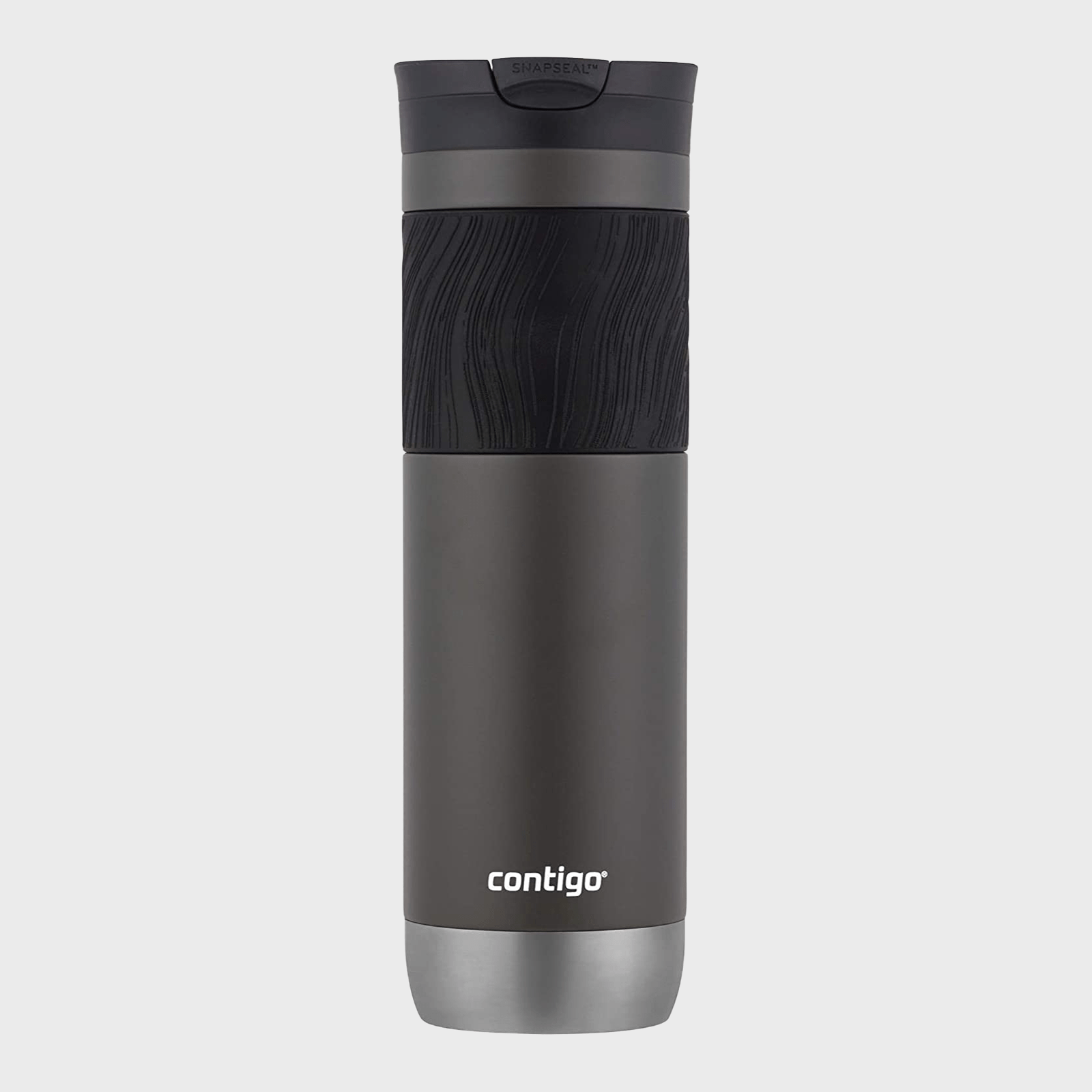 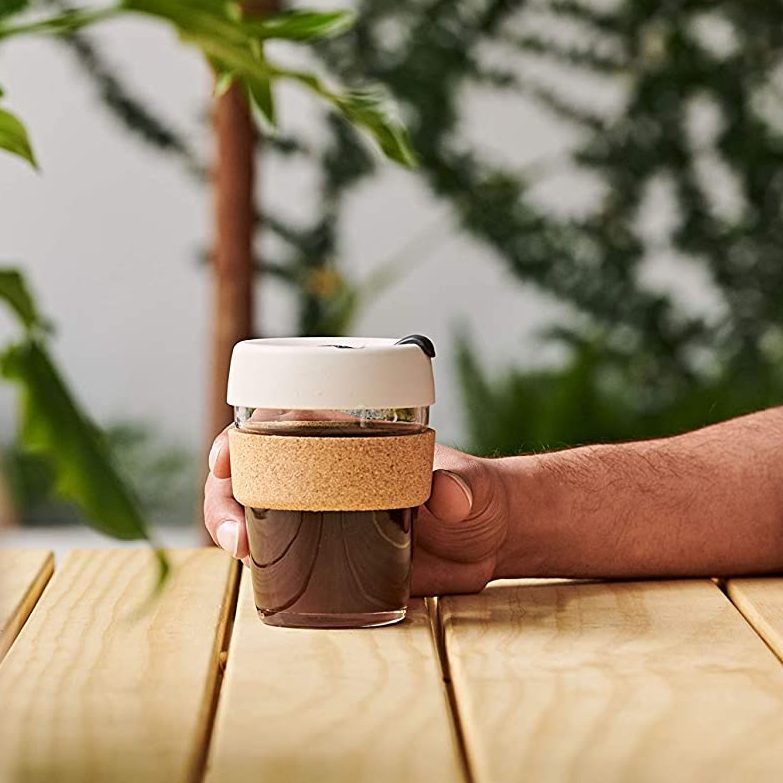 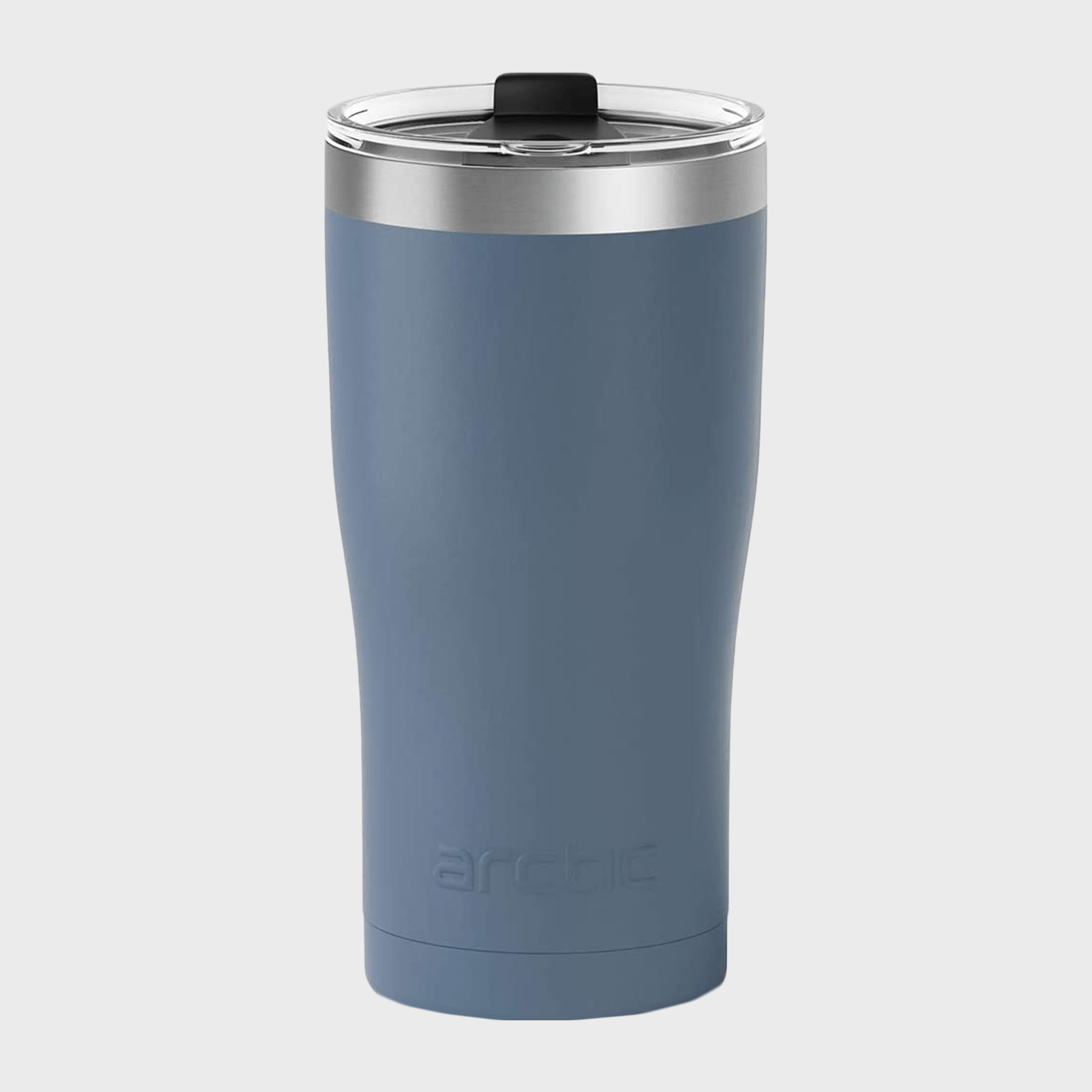 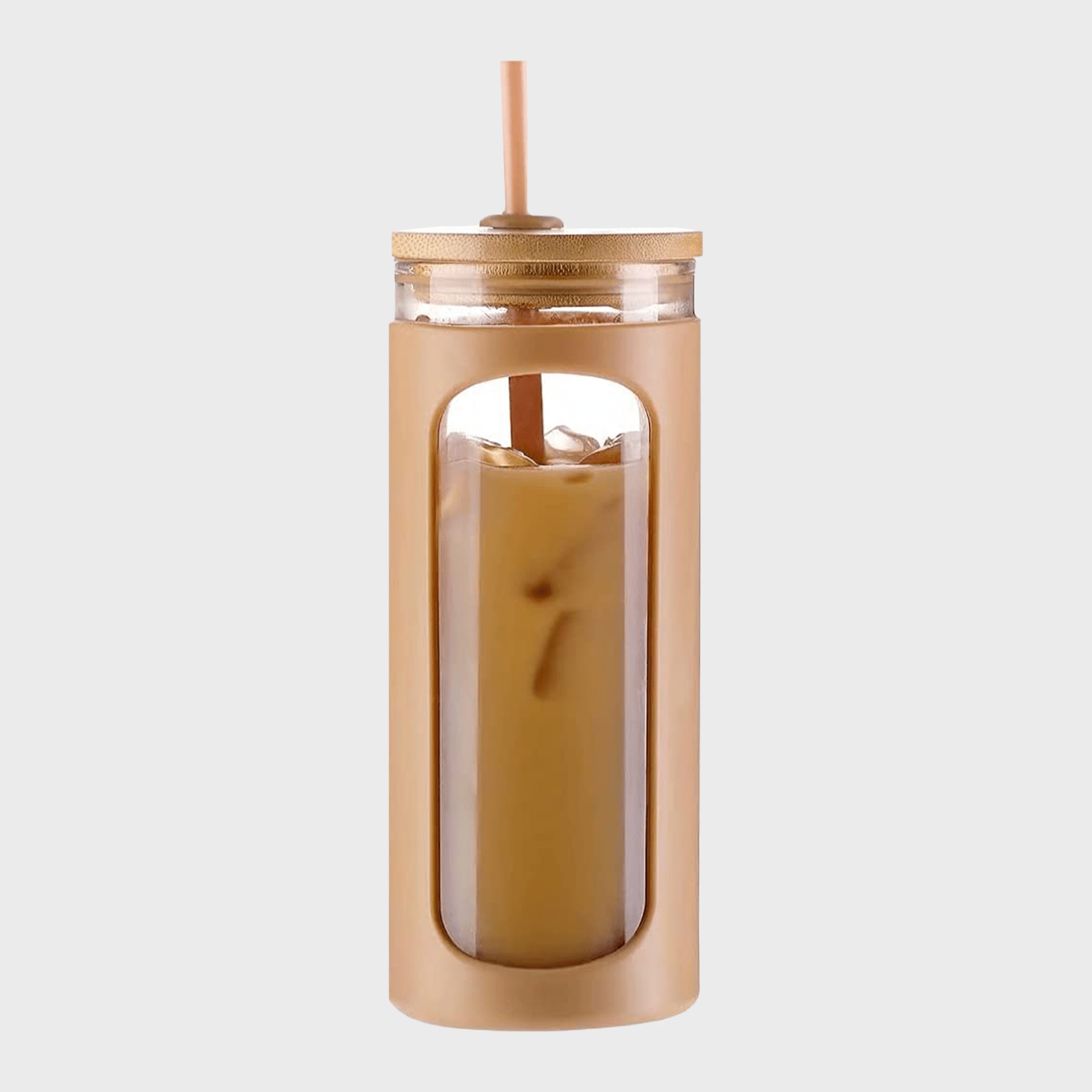 How will this affect my Starbucks order?

Starbucks already gives customers a 10-cent discount if they bring in a reusable cup. This has been part of the company’s policy since 1980. In some locations, cafes will test different financial incentives, including a discount of up to 50 cents!

However, certain Starbucks cafes will be testing a 10-cent paper cup charge. No word yet on if or when the changes will be rolled out across the U.S., but we’d prefer the 50-cent discount!

Next, find out: Are bottle caps recyclable?

15 Trivia Questions Only Coffee Lovers Will Get Right

The Hidden Detail on the Starbucks Logo You Never Noticed Before

What’s the Difference Between Iced Coffee and Cold Brew Coffee?

Amrita Thakkar
Amrita is an Assistant Digital Editor at Taste of Home. As a writer and amateur photographer, she often ends up applying these skills to her one great love: food. She can usually be found researching global cuisines, at the farmers market, doing yoga, or looking up new places to travel to.