Here’s What to Expect from Season 5 of Virgin River

The romantic drama recently released Season 4, but fans are already clamoring for Season 5. We've got the inside story on what to expect next!

Small town, big drama! It turns out, fans can’t get enough of the hit Netflix show Virgin River, which follows the story of L.A.-based nurse Mel Monroe (played by Alexandra Breckenridge), who takes a job in the small, picturesque town of Virgin River in Northern California to start fresh after the tragic death of her husband and subsequent miscarriage. But what should have been a simpler, quieter life is upended by all sorts of drama with the local townspeople, her new job and especially her new crush, brooding local bar owner Jack (Martin Henderson.) The series, based on the romance novels by Robyn Carr, has been a surprise smash hit for the streaming giant—Virgin River Season 4 even knocked Stranger Things out of the top spot the week it was released in July and has seen 2.64 billion minutes viewed across all 42 episodes. It’s also found its way on tons of best TV show charts, and many consider it to be one of the best doctor shows on air right now. Though Season 4 only dropped a few weeks ago, production is already underway for Virgin River Season 5—and we’ve got the inside track on what to expect next from Mel and the gang!

When will Virgin River Season 5 premiere?

The good news is we already know there’s a Virgin River Season 5 in the works—Netflix greenlit both Seasons 4 and 5 at the same time, and Henderson posted a pic from set on Instagram in July announcing that he was excited to step back into Jack’s boots. The bad news is we don’t have an official release date yet. But since we know the actors are already on set in British Columbia, Canada, production is well underway. Considering Season 3 launched on July 9, 2021, and Season 4 on July 20, 2022, there’s plenty of speculation that Season 5 will drop sometime in July 2023.

What will Virgin River Season 5 be about?

Spoiler alert: When we left Season 4, Mel and Jack found out that Jack was the father of Mel’s pregnancy and the couple got engaged. While this seems like it will spell happily ever after for the couple in Season 5, it wouldn’t be the same show without plenty of drama and twists and turns. Also, the series’s new showrunner, Patrick Sean Smith, has promised more excitement when he takes over. “We are definitely taking a more exciting approach to some of the stories,” he said in an interview with Express. “A little bit louder, but not to the detriment of the comfort of the show. I want it to feel like Season 5 will be next-level.” He also added that Season 5 will pick up right where Season 4 ended. The biggest reveal at the end of Season 4 was Charmaine confessing to Mel and Jack that Jack wasn’t the father of her twins, so we’ll likely find out who the real father is next season. Plus, Preacher and Julia might take things to the next level, Mel will have to deal with a high-risk pregnancy and the town will need to figure out who’s running the clinic while Doc’s health declines. Oh, and throw in the nasty drug-dealing Melissa, plus Brie taking her ex to court for rape, and you have too many storylines to count!

Who will be in Virgin River Season 5?

A photo from a Zoom table read for Season 5 posted on the Virgin River official Instagram page shows all the familiar players in place: Alexandra Breckenridge as Mel Monroe, Martin Henderson as Jack Sheridan, Annette O’Toole as Hope McCrea, Tim Matheson as Dr. Vernon Mullins, Benjamin Hollingsworth as Dan Brady, Colin Lawrence as Preacher, Lauren Hammersly as Charmaine Roberts, Zibbie Allen as Brie Sheridan and so on. Barbara Pollard will also resume the role of Nick’s sister Melissa Montgomery, who may end up being Jack’s archenemy next season. “I’m not sure what her intention is yet,” Breckenridge told TVLine of Melissa. “She obviously doesn’t have good intentions.”

You can also look for more diverse characters. “I think you will see, as we expand the Virgin River community, that there will be more diversity and inclusion,” Jinny Howe, Head of Drama, Development at Netflix told Deadline.

Will Season 5 of Virgin River be the last?

Netflix hasn’t announced a greenlight for Seasons 6 or 7 yet, but it’s pretty doubtful the next one will be the last. Virgin River has been such a surprise hit, that barring any of the major players leaving, the streamer will likely want to keep it around a bit longer. Plus, there are 21 books in the series total, so the drama could certainly continue. In the meantime, if you’re suffering from VR withdrawal, you might want to check out these other romantic movies on Netflix, or catch up on the following books based on your favorite TV shows.

Does the Virgin River TV series follow the books?

Yes, but not precisely. The first season of Virgin River followed storylines from both books one and two (Virgin River and Shelter Mountain), and the second season followed storylines from books two and three (Shelter Mountain and Whispering Rock). But there are plenty of differences when it comes to the plots and the characters. In the books, Mel’s husband died during a robbery at a store, not in a car crash. And in the books, there isn’t really a love triangle between Jack, Charmaine and Mel, since Jack is completely devoted to Mel from the moment he meets her. One last fun fact? The books include much racier love scenes, which the show definitely downplays! 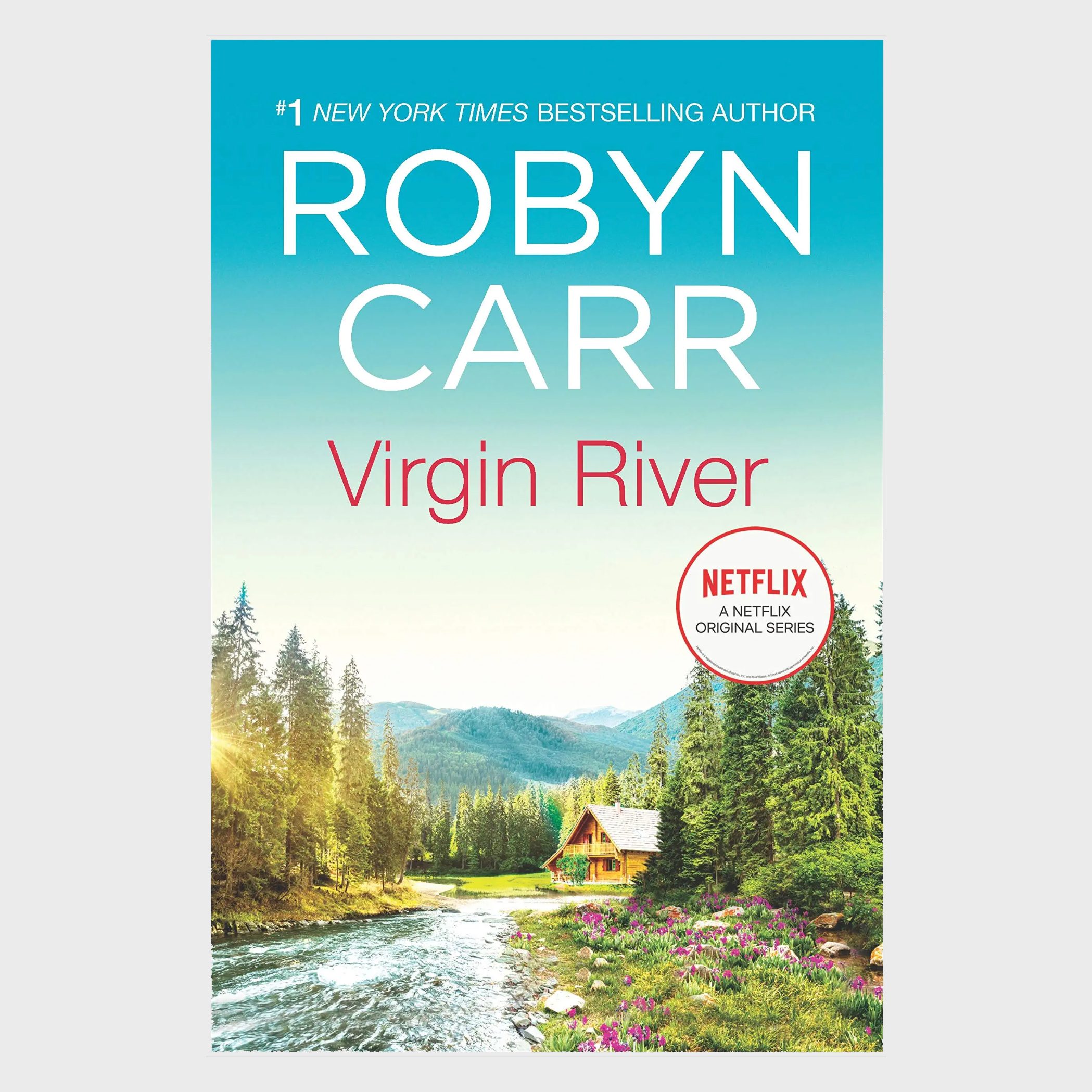 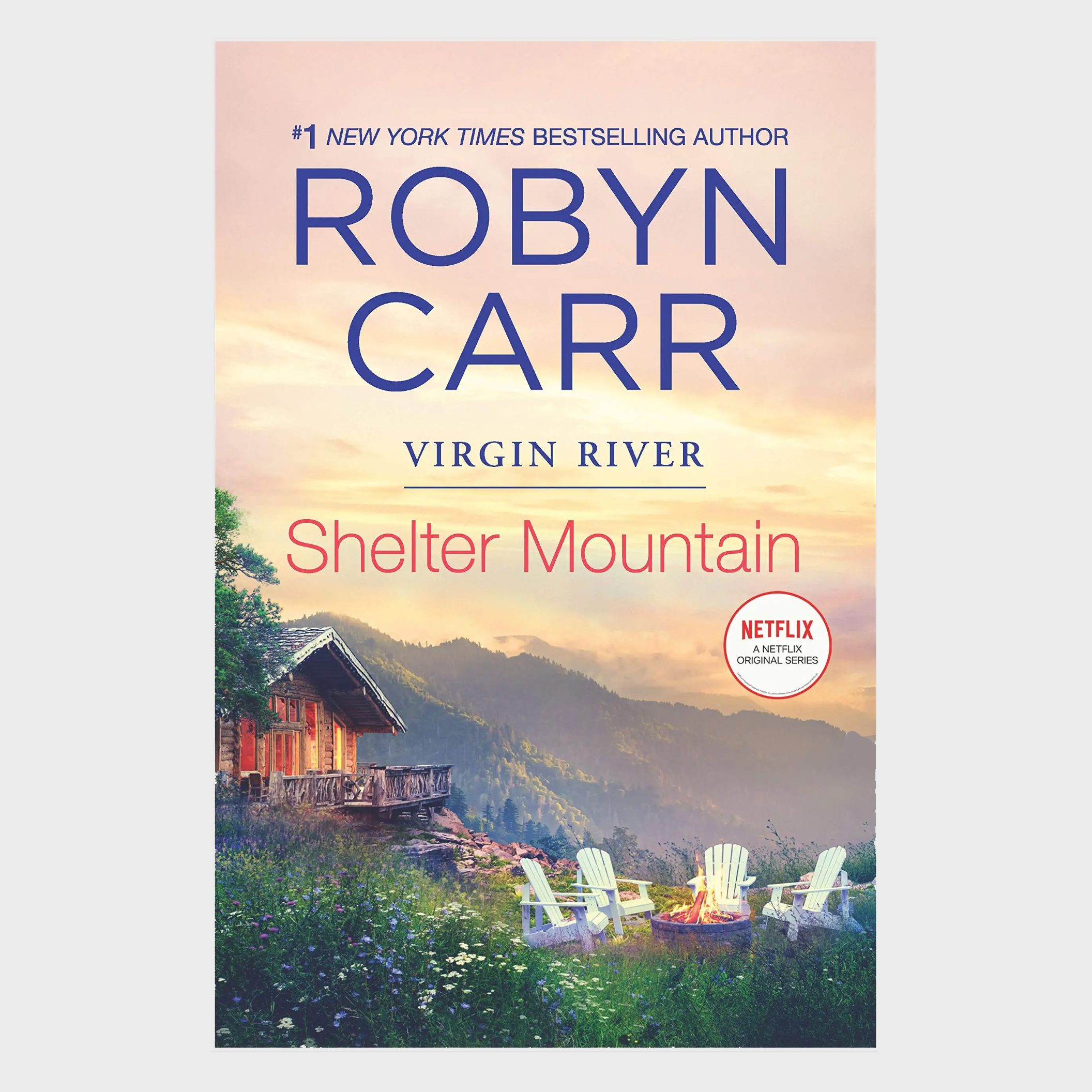 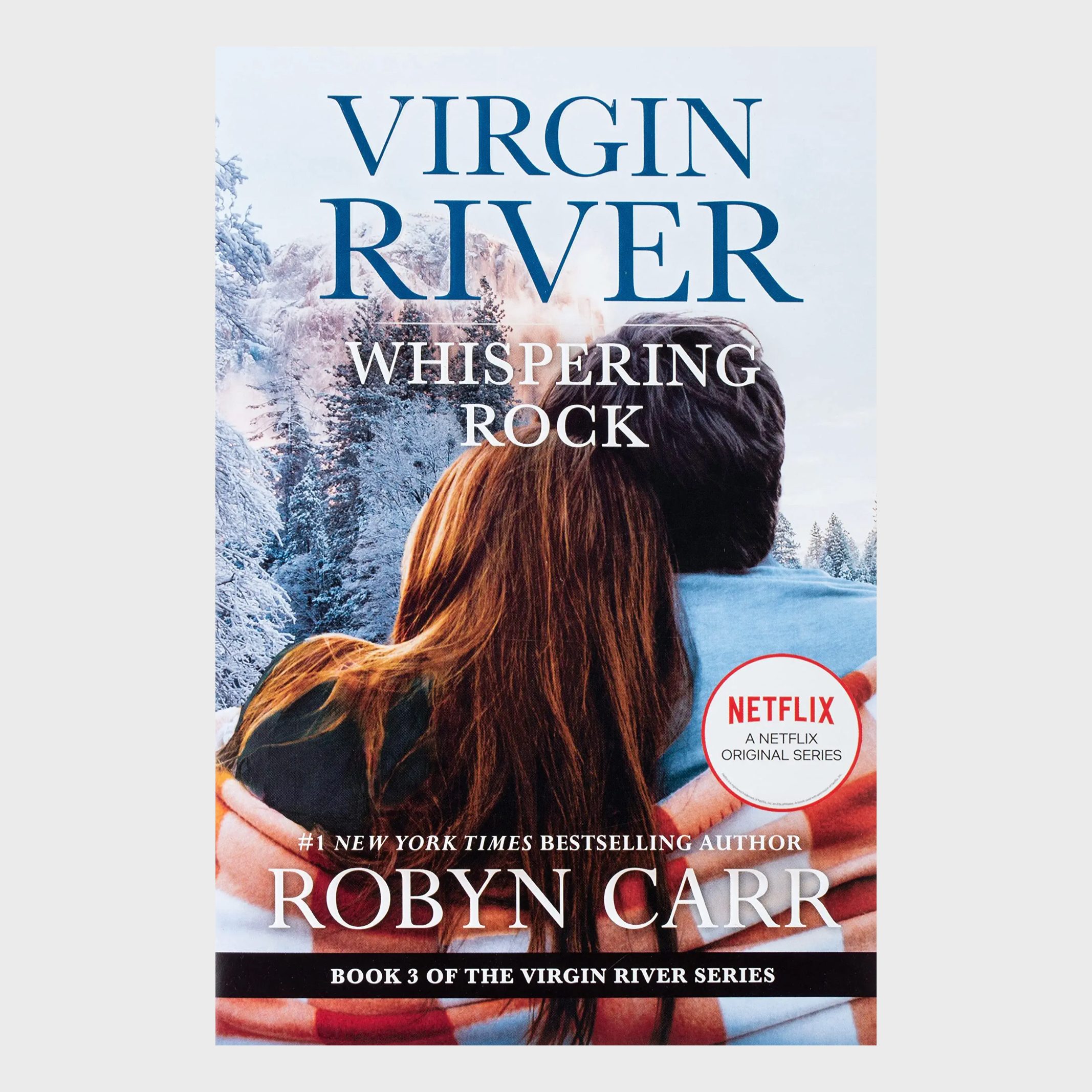 What to Expect from Bridgerton Season 3

Gillian Telling
Gillian Telling is a New York-based entertainment journalist who, for the past 15 years, has covered the entire spectrum of pop culture as a writer and editor for publications like Rolling Stone, Entertainment Weekly, and People. She's interviewed hundreds of celebrities throughout her career, ranging from Alex Trebek to Jennifer Lawrence, and prides herself on being the first person to ever declare that Schitt's Creek was an amazing new show. (Five years before everyone else caught on!) She's also a published author, whose 2010 humor book Dirty Girls was optioned by ABC in 2012.
Now Trending
What’s Ahead for Bridgerton in Season 2?
24 Best Enemies-to-Lovers Books for Romance Readers of All Types
Wheel of Fortune Season 40: The Show’s Iconic Puzzle Board Gets a Surprising Update