And that's a wrap! The Handmaid's Tale Season 6 will officially be its last, but luckily there's a spinoff in the works.

On Sept. 8, 2022, just six days before The Handmaid’s Tale Season 5 launched, the show’s creator and showrunner, Bruce Miller, announced that there would indeed be one more season after this one. “It has been a true honor to tell the story of Margaret Atwood’s groundbreaking novel and chillingly relevant world, and we are thrilled to bring viewers a sixth and final season of The Handmaid’s Tale,” he said.

Some other good news: We won’t have to mourn the loss of what is one of the best TV shows out there for too long. Miller also announced that there would be a spinoff series based on The Testaments, the sequel to the bestselling dystopian fiction book. Atwood wrote the book behind the TV show in 2019, more than three decades after The Handmaid’s Tale became a worldwide sensation. Here’s what we know so far about what’s to come next in Gilead.

Will there be Season 6 of The Handmaid’s Tale?

“We are grateful to Hulu and MGM for allowing us to tell this story, which unfortunately has remained as relevant as ever throughout its run, and are in awe of our incredible fans for their unwavering support, and without whom we never would have gotten to this point,” Miller said in a statement.

As for The Handmaid’s Tale Season 6 release date, that’s still unclear. But if we were to follow the pattern of when the earlier seasons were released (almost a year to the date after the previous season aired), there’s a very good chance that we’re looking at the fall of 2023 for the sixth and final series. That gives you plenty of time to catch up on The Handmaid’s Tale‘s new season and other book recommendations based on must-watch TV shows.

What will happen in The Handmaid’s Tale Season 6?

Miller has yet to give any hints as to what will happen in The Handmaid’s Tale Season 6. And chances are, the creators will stay tight-lipped for a while. After all, the fifth season just launched. (And it was one of the most highly anticipated show returns of the year, other than perhaps the upcoming Yellowstone Season 5 and Bridgerton Season 3.)

In an interview with The Hollywood Reporter, Miller noted that there was one specific thing to remember this season: “That Serena’s dangerous. And that she’s scared, and that’s making her dangerous. With a person like Serena, she’s not going to fall back. She’s going to erect a defensive position and create an offensive force.”

In other words, June is going to have to seriously watch her back. And whatever happens with her and Serena this season will likely have a big impact on the plot of Season 6.

Don’t let the lack of details about the ending make you think the story is up in the air, though. We might not know how it all wraps up, but Miller has had an ending in mind from the beginning. In 2021, when the fourth season was released, Miller told The Hollywood Reporter, “I thought I had a beginning, a middle and an end—and I still feel like I very much have an end—it’s just that I’m finding more interesting paths along the way and more interesting things to do as we move toward more fascinating parts of the story.”

In fact, Miller estimates the series’ ending will be pretty close to the end he envisioned years ago. He’s just keeping the details close to the vest.

It’s possible The Handmaid’s Tale will end the way the book did. Get ready for a big spoiler here: In the novel, a professor living nearly 200 years in the future discusses the fall of the “Gilead period.”

Miller is well aware of the way Atwood wrapped up her story. “I have an ending for June’s story; whether that comes in The Handmaid’s Tale or comes when we’re in another show may be a question,” he said in the 2021 Hollywood Reporter interview. “But I read the novel; I know how it ends.”

That said, the show’s plotline has veered so far from the book since Season 1 that it could go in any direction Miller sees fit. One thing he has made clear? Despite any similarities between what’s happening politically in real life and in the fictional Gilead, it’s all a coincidence. This, he stresses, is a fictional book and TV show.

“I don’t feel like I know enough about the real world and politics and political science to feel comfortable enough to say, ‘I think this is going to happen,'” he told The Hollywood Reporter. “I lie for a living—I’m a storyteller. I make up situations.”

Will there be a sequel to The Handmaid’s Tale?

Yes! The sequel will be based on Atwood’s novel The Testaments, which takes place 15 years after the events in The Handmaid’s Tale. The show will most likely star Aunt Lydia, the novel’s main narrator, though Hulu hasn’t confirmed the casting yet.

Like The Handmaid’s Tale, the sequel takes place in Gilead, where there are still Handmaids and Commanders, and will also be set in Toronto, where the Mayday resistance is still going strong. We’ll likely see the same gritty, dystopian storylines and familiar settings in The Testaments, and it will feel much like a continuation but with new characters.

So when will the new series hit Hulu? The streaming giant hasn’t said, but there’s a good chance it’ll come out after The Handmaid’s Tale wraps.

What is The Testaments about?

The Testaments may be part of The Handmaid’s Tale book series, but that doesn’t mean it, too, is June’s story. In fact, the sequel centers on three completely different women: Aunt Lydia; a young woman named Agnes, who’s the adopted daughter of an elite commander in Gilead; and a young woman named Daisy, who grew up in Toronto and whose adoptive parents worked with the resistance to smuggle women out of Gilead.

Want to know more about the book’s plot? There are spoilers ahead! Consider yourself warned.

In the book, Agnes becomes an Aunt in Gilead in lieu of marrying a commander she doesn’t want to be with. She ends up connecting with Daisy, who goes to Gilead to smuggle intel back to the Mayday resistance. Aunt Lydia eventually enlists them both to work with the resistance. Here’s the major plot twist: Daisy is actually Nicole, a baby who had been smuggled out of Gilead by her Handmaid mother. She and Agnes discover they are half-sisters. Which means that, yep, they are June’s daughters.

Of course, whether the show will mirror the book is anyone’s guess. There’s a good chance it’ll follow the example of The Handmaid’s Tale and branch out beyond the text.

Will characters from The Handmaid’s Tale appear in The Testaments?

Considering her role in the novel, Aunt Lydia will likely be part of the new series. But we don’t know if the show will cast a new actor to play an older version of the character or simply age up Ann Dowd, who plays Aunt Lydia in The Handmaid’s Tale. Agnes and Daisy will both be the major new characters, and Hulu hasn’t confirmed casting for either of them yet.

It’s also possible that other characters from The Handmaid’s Tale will have recurring roles. What’s unclear, however, is whether June will still be alive in order to make an appearance. If alive, she could very well be in jail. There’s also no word on whether Serena will still be alive and, if so, still a powerful player in Gilead. We’ll have to wait and see.

Catch up on The Handmaid’s Tale 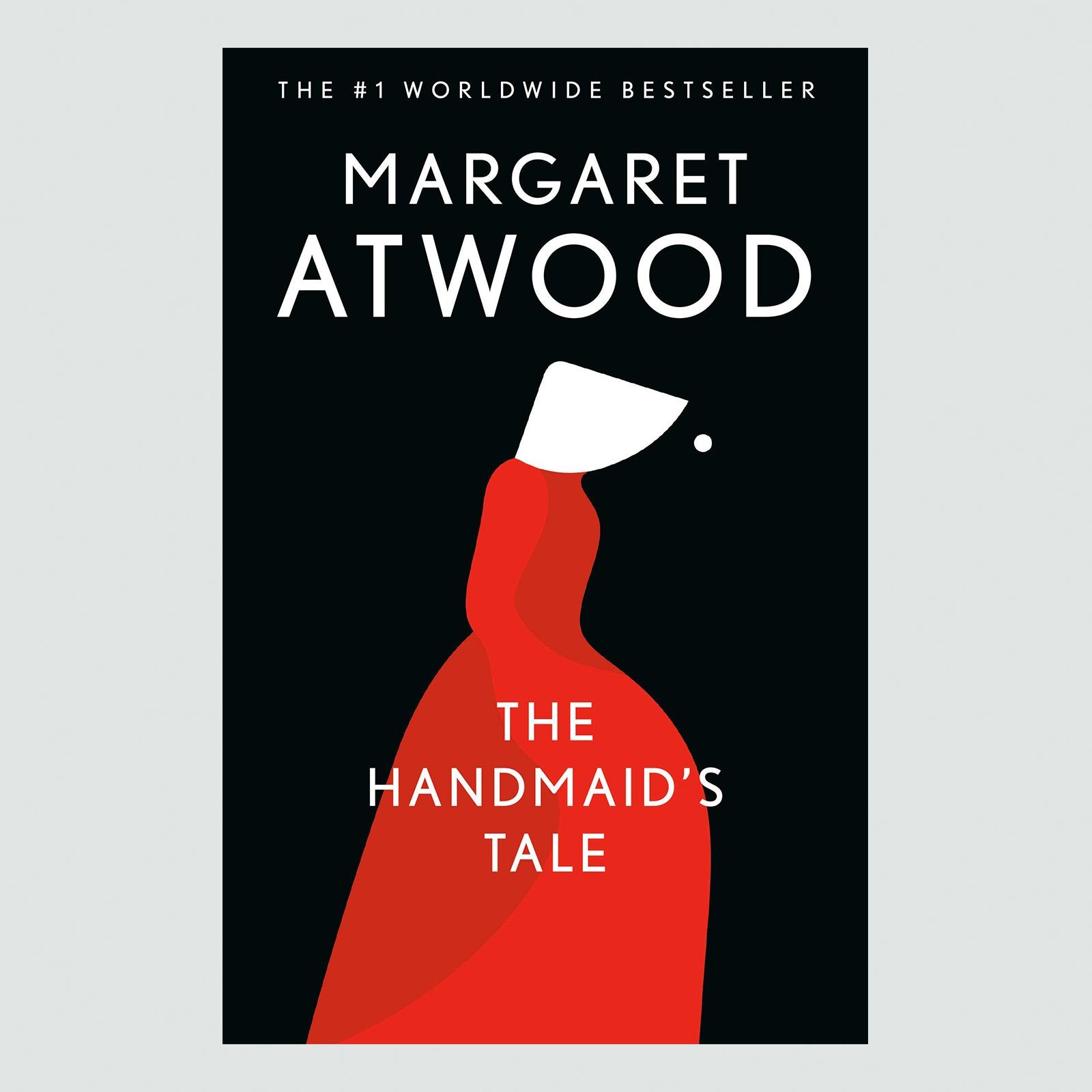 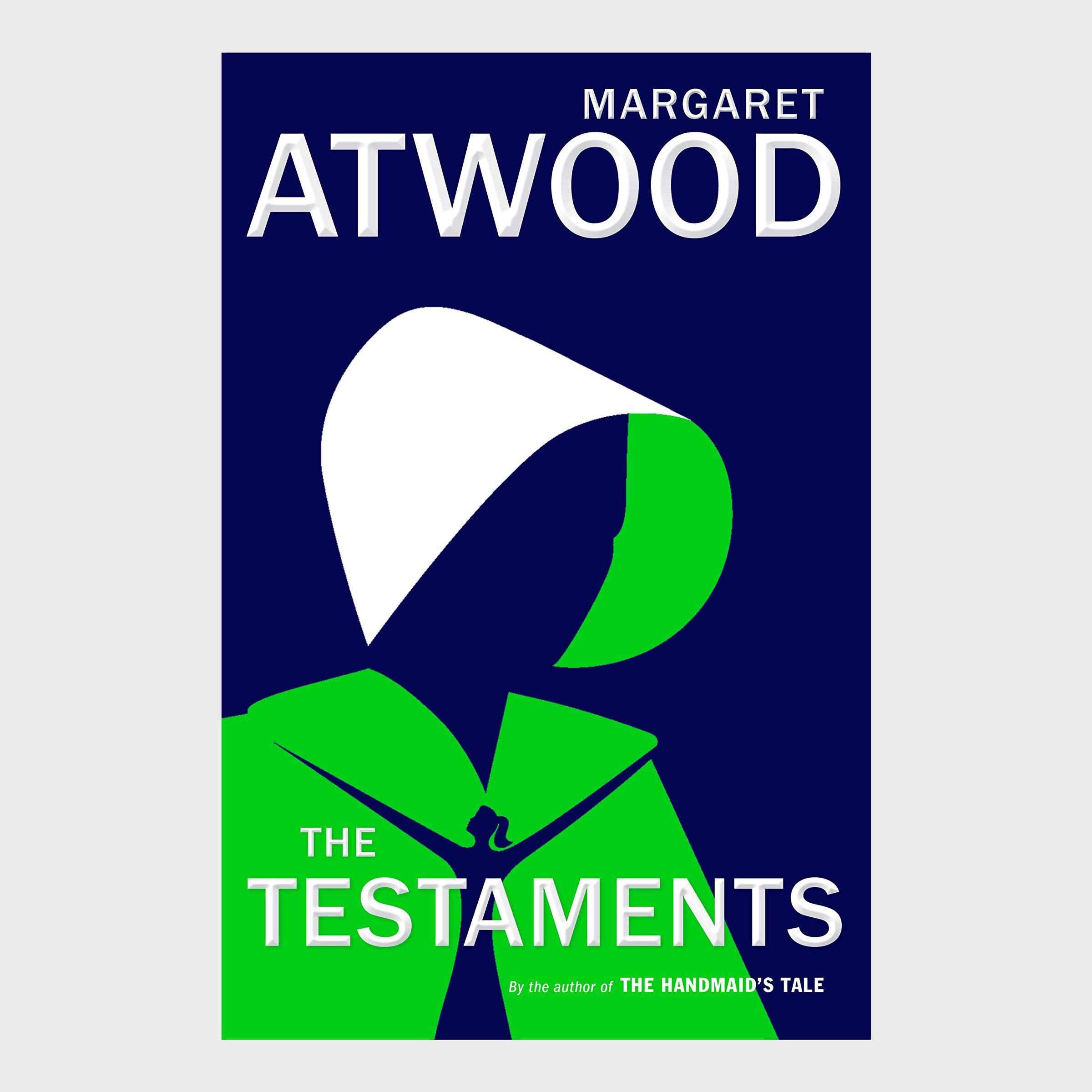 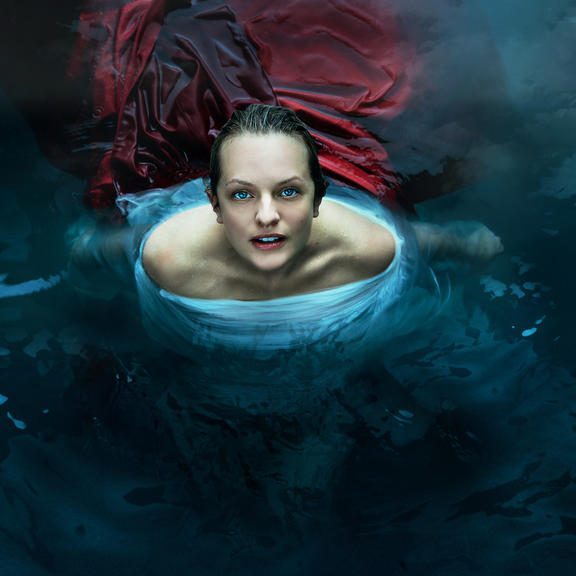 The Handmaid's Tale on Hulu 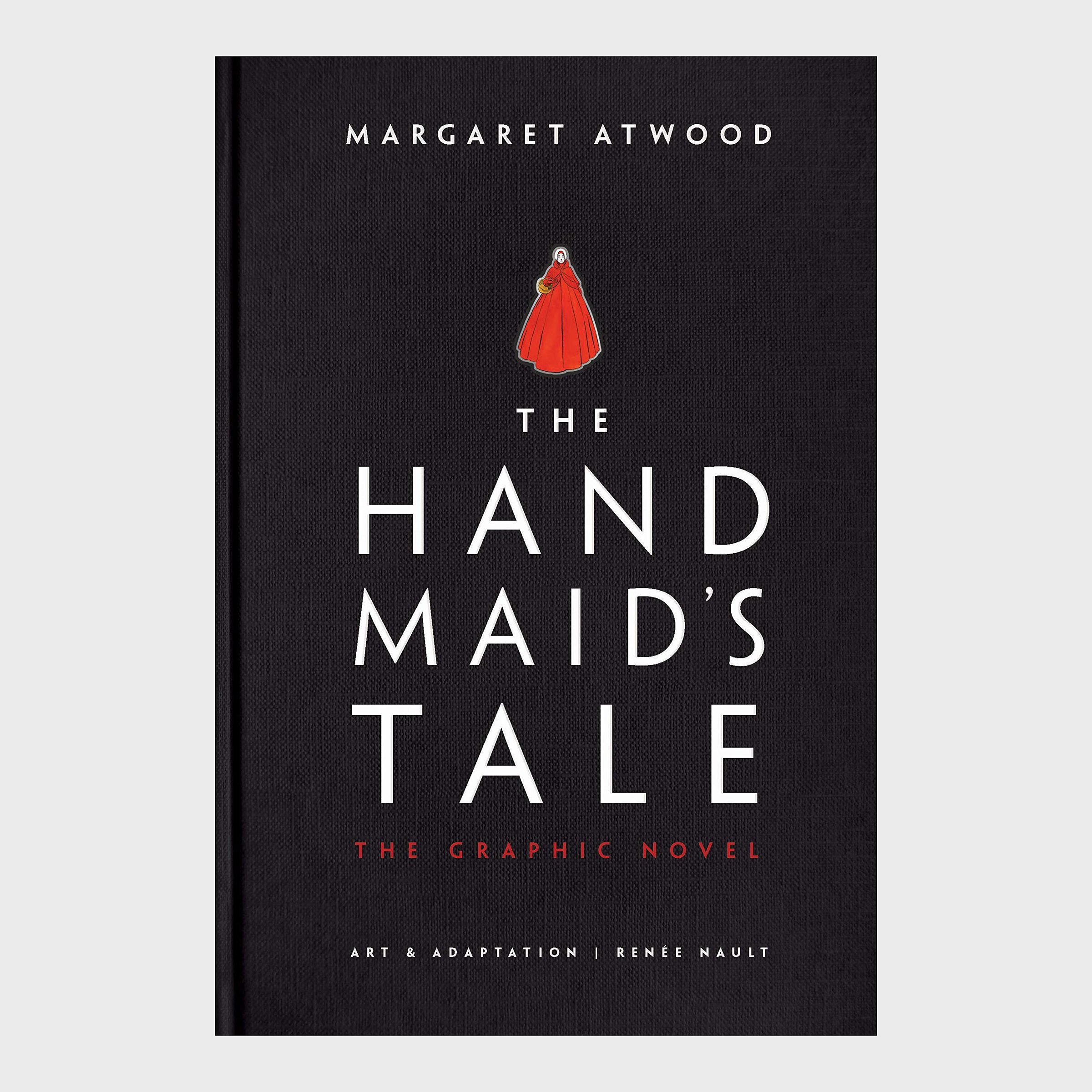 What to Expect from Virgin River Season 5

scene from Rings of power

The Rings of Power Controversy

Gillian Telling
Gillian Telling is a New York-based entertainment journalist who, for the past 15 years, has covered the entire spectrum of pop culture as a writer and editor for publications like Rolling Stone, Entertainment Weekly, and People. She's interviewed hundreds of celebrities throughout her career, ranging from Alex Trebek to Jennifer Lawrence, and prides herself on being the first person to ever declare that Schitt's Creek was an amazing new show. (Five years before everyone else caught on!) She's also a published author, whose 2010 humor book Dirty Girls was optioned by ABC in 2012.
Now Trending
You Can Now Listen to 300,000+ Audiobooks on Spotify—Here’s How
You Can Now Listen to 300,000+ Audiobooks on Spotify—Here’s How
19 Books About Friendship to Share with Your Bestie