The 12 Chinese Astrology Signs and What They Mean for You

What's your Chinese zodiac sign? The animal associated with your birth year reveals a lot about your personality and the year ahead.

What is the Chinese zodiac?

The Chinese zodiac, also known as Shengxiao (“born resembling”), is a repeating cycle of 12 years, and each year is represented by a different animal. In order, the 12 animals are Rat, Ox, Tiger, Rabbit, Dragon, Snake, Horse, Goat, Monkey, Rooster, Dog and Pig. The order of the Chinese astrology signs is related to the most commonly accepted legend of the Chinese zodiac: the Jade Emperor’s Race. As the story goes, the Chinese emperor held a race to determine which lucky animals would have the honor of being added to the calendar. The first-place winner—who ended up being the rat—would claim the first year of the 12-year cycle, and so on.

What is my Chinese astrology sign, and what does it mean?

Juleen (Zhuqing) Wang, Student Services Advisor for Montclair State University’s School of Business, grew up in Hangzhou, China. She loves to share Chinese culture and history with her students, and she also sometimes teaches Chinese language classes. As a native of China, she and her family always clung to the superstition of the Chinese zodiac. “Nowadays,” she says, “[fewer] people care about it, but it’s still in people’s minds.” For example, zodiac traits and compatibility are often cited as reasons for why two people don’t get along. (“They’re a Tiger and an Ox—of course they’re fighting!”) 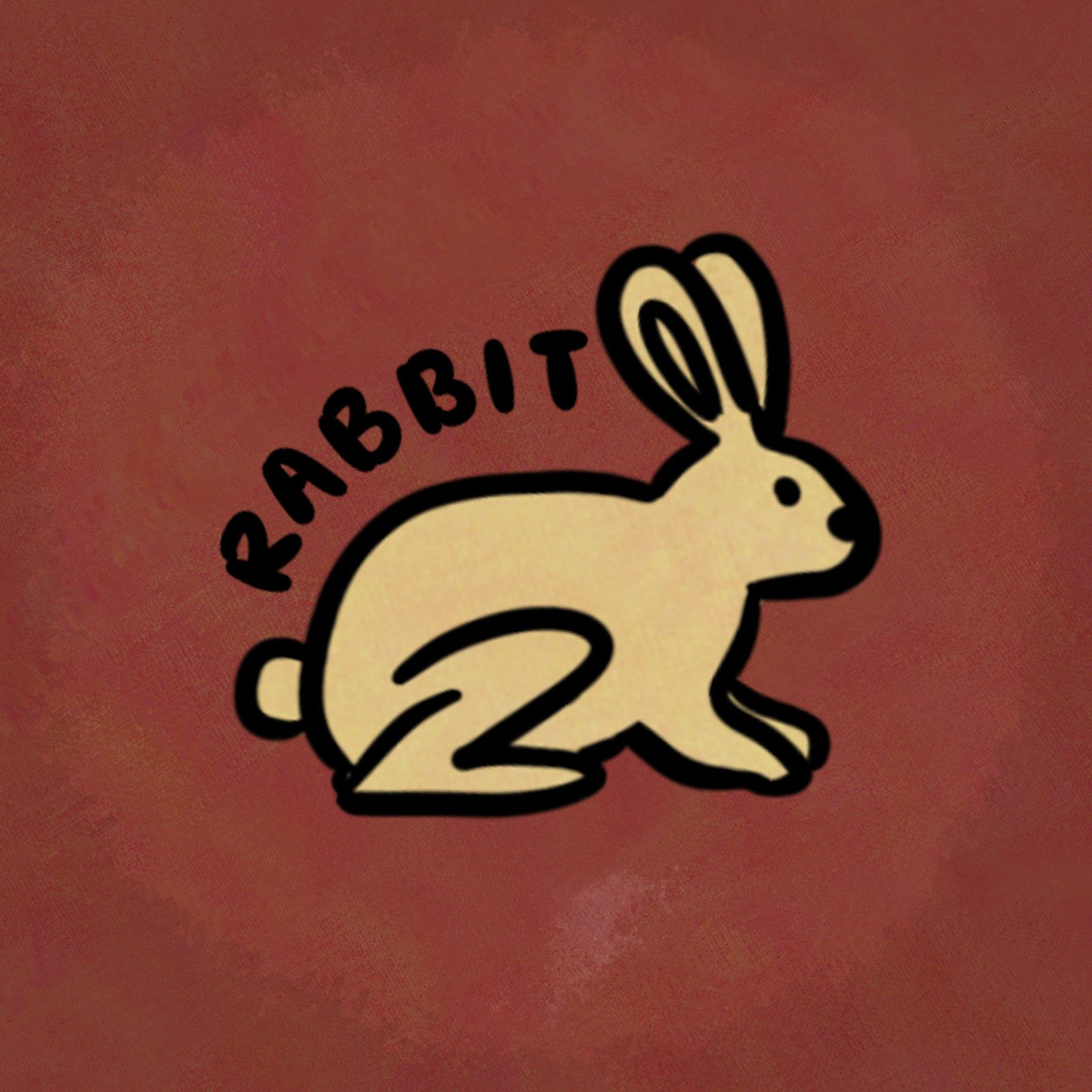 People born in Rabbit years are described as smart, kind and docile. Rabbits do not get along with Snakes, which Wang knows from personal experience. “My dad was an Ox,” she reminisces. “I’m a daddy’s girl. My mom is a Rabbit and she said I bullied her!” Rabbits are said to get along famously with Dogs, Goats, Monkeys and Pigs. 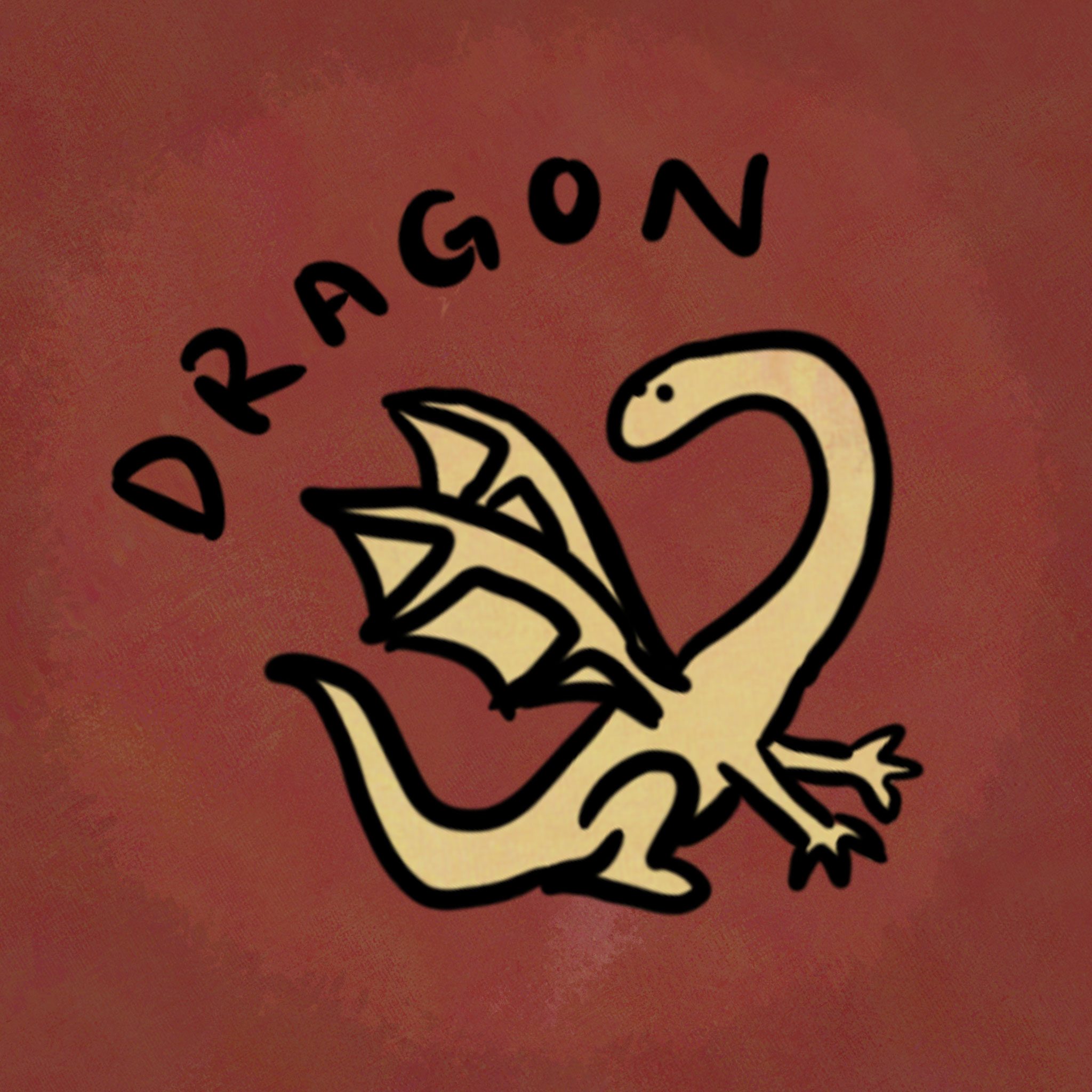 Dragons are incredibly important to Chinese culture, so naturally, the Dragon is a very popular Chinese astrology sign. “Dragon is warmhearted and enthusiastic. The birth rate will actually even increase during that year because everyone wants a Dragon baby,” Wang reveals. “There is such a huge competition when Dragon babies need to go to college, because [they] are facing more competitors.” She also notes that Jack Ma, owner of Alibaba and one of the richest men in China, is a Dragon. Dragons pair best with Roosters, Rats and Monkeys. 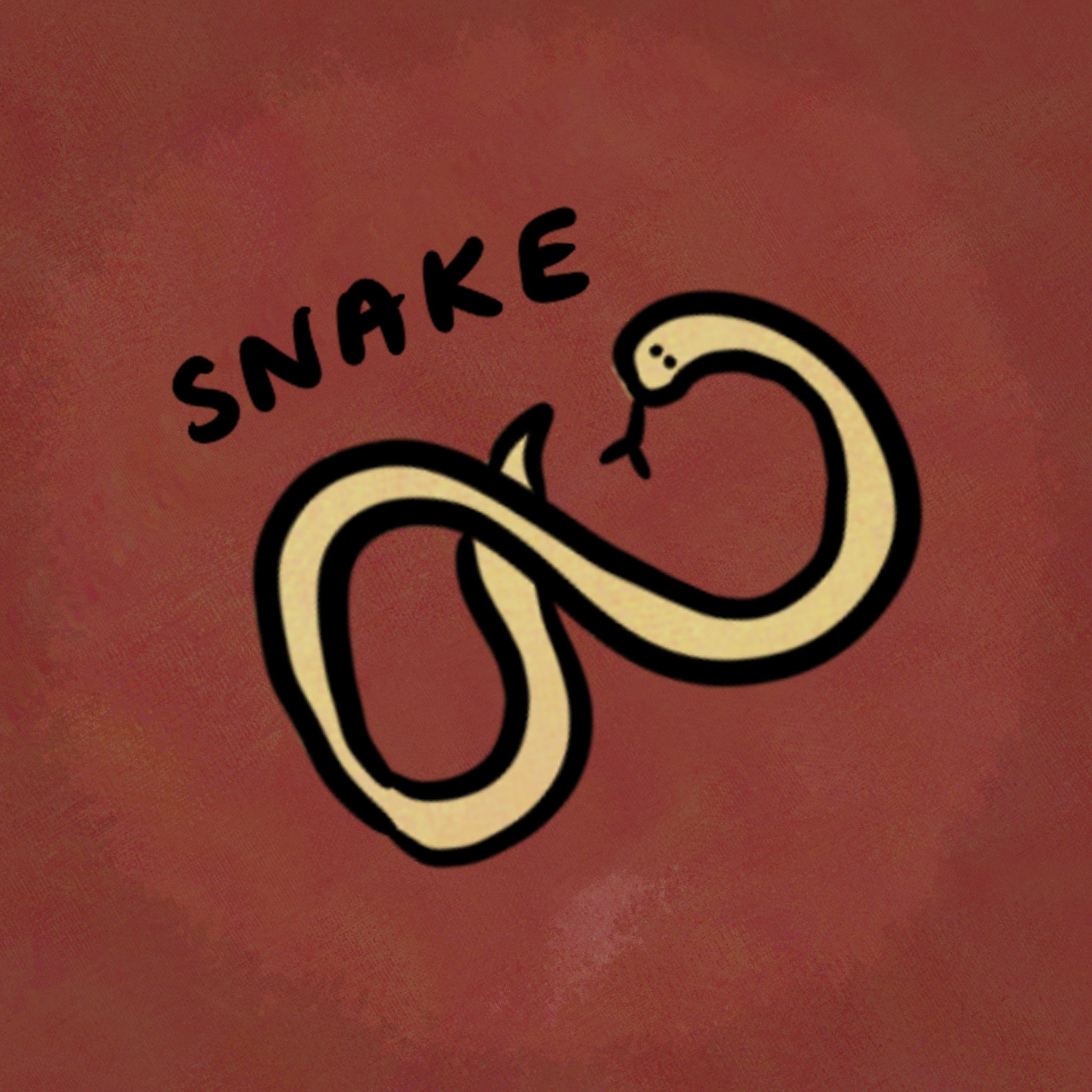 “We say that Snake is like the mini Dragon, so that is very popular as well,” says Wang. “They’re very curious and wise, but they can also be jealous and greedy. Snake goes really well with Ox—and I actually married an Ox!” Dragons and Roosters are optimal matches for a Snake. 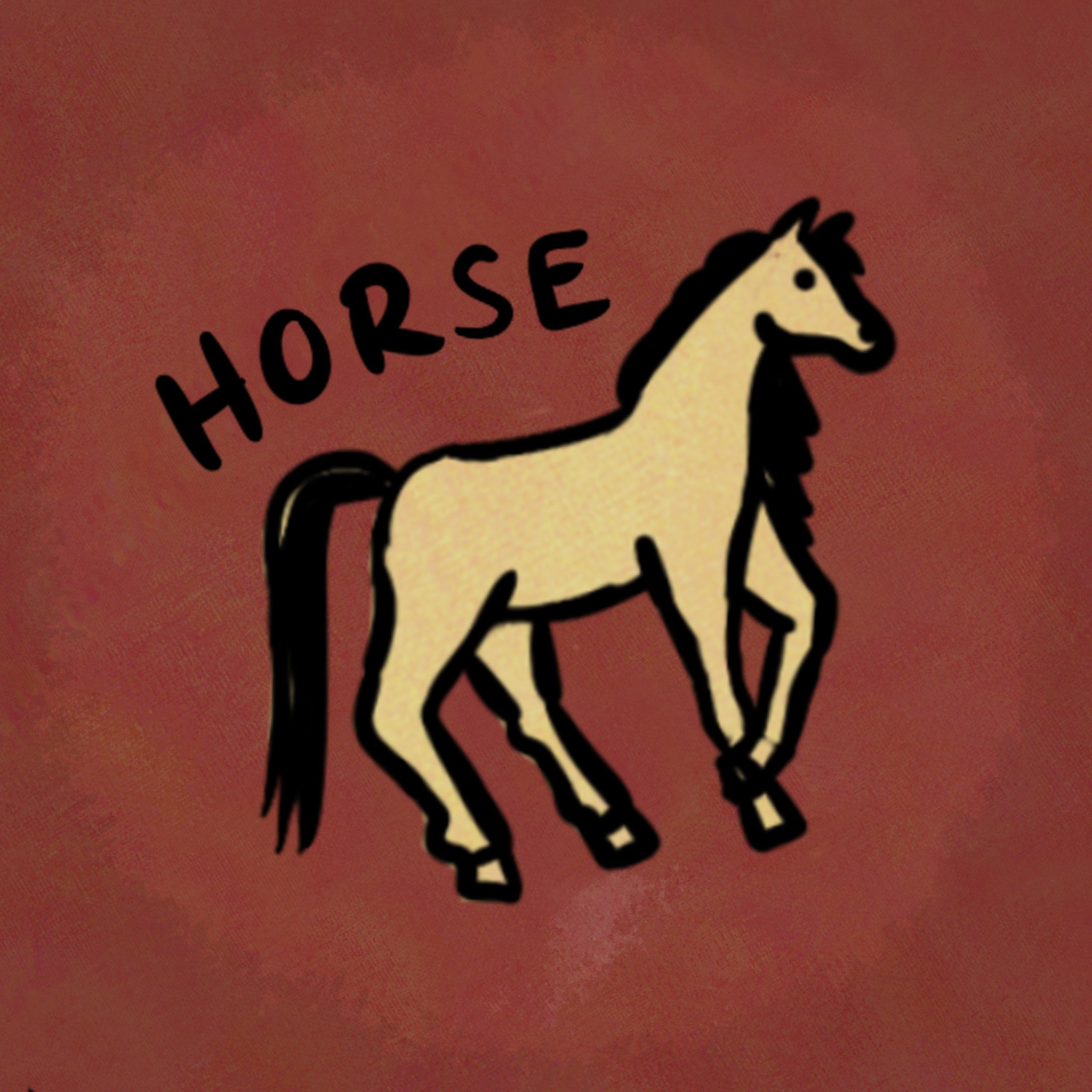 The horse has been one of the most influential animals in all of human history, which is why, Wang says, the Horse “is a leader and very generous as well.” People born in Horse years are also said to be talented and energetic. This Chinese astrology sign matches well with Tigers, Goats and Rabbits. 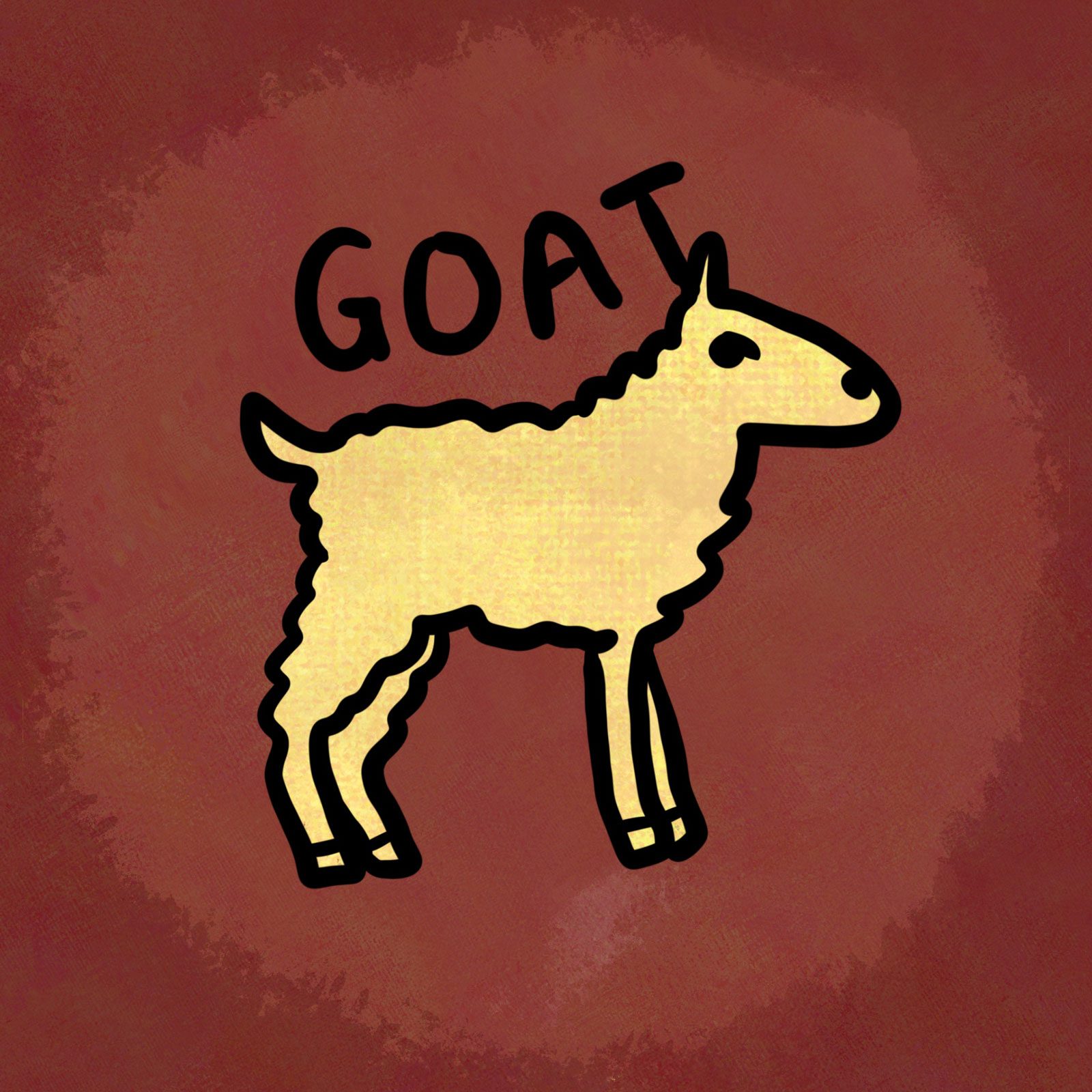 Often seen as being followers and not leaders, people born in Goat years are gentle, decent and a little timid. “Goat is actually an animal that a lot of people try to avoid, because Goat always has a hard life,” says Wang, adding that the birth rate tends to decrease in Goat years. If you’re a Goat, you’d be wise to make a match with a Horse, Rabbit or Pig. Even if you’re not the biggest on astrology, these zodiac memes will still probably make you chuckle. 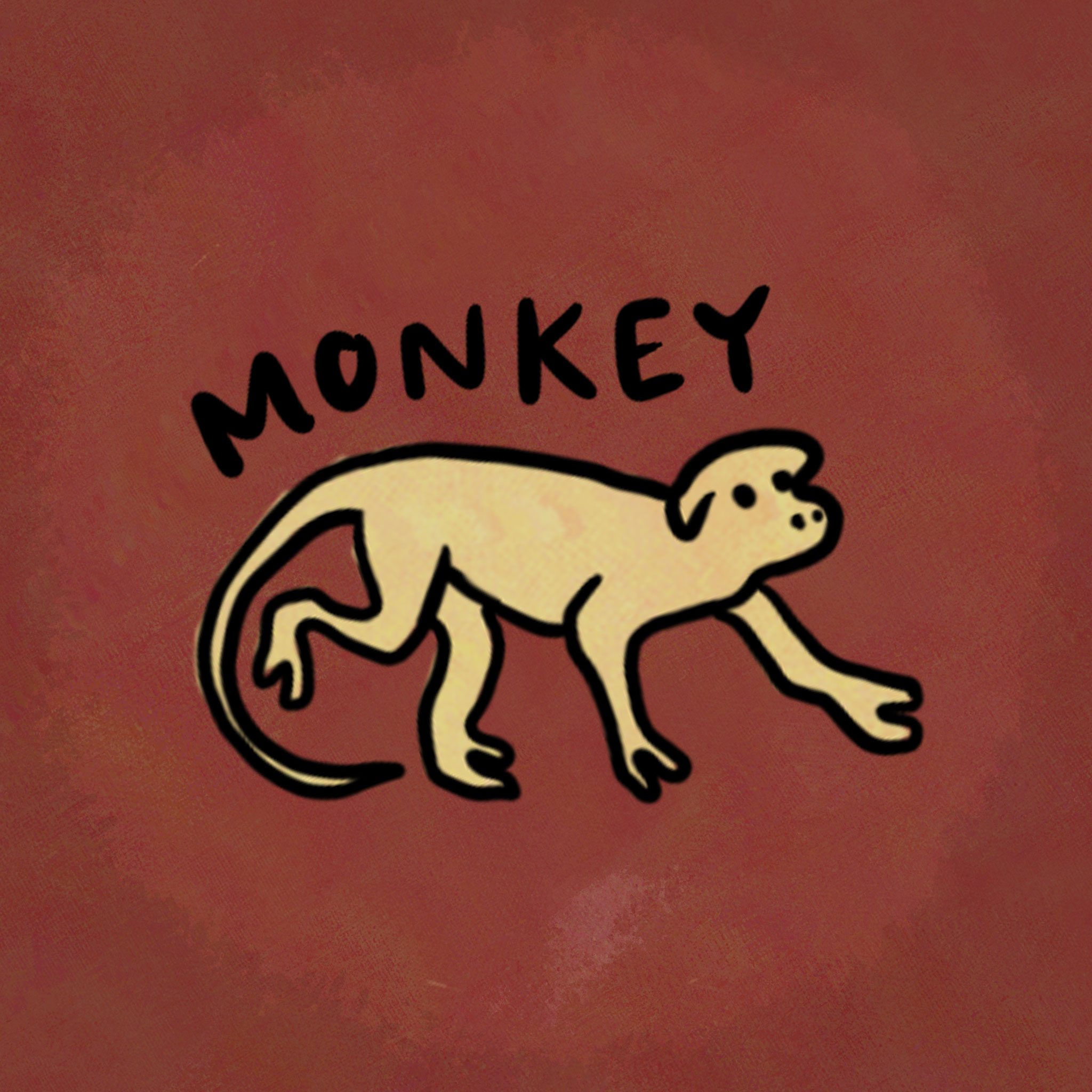 Pretty much everyone loves a Monkey, likely because this is the animal most genetically linked to humans. “Monkey has really good social skills and is very humorous,” Wang says. Those two personality traits also make Monkeys playful and even sometimes mischievous. Ox, who is patient, and Rabbit, who is kind, are ideal matches for this sign. 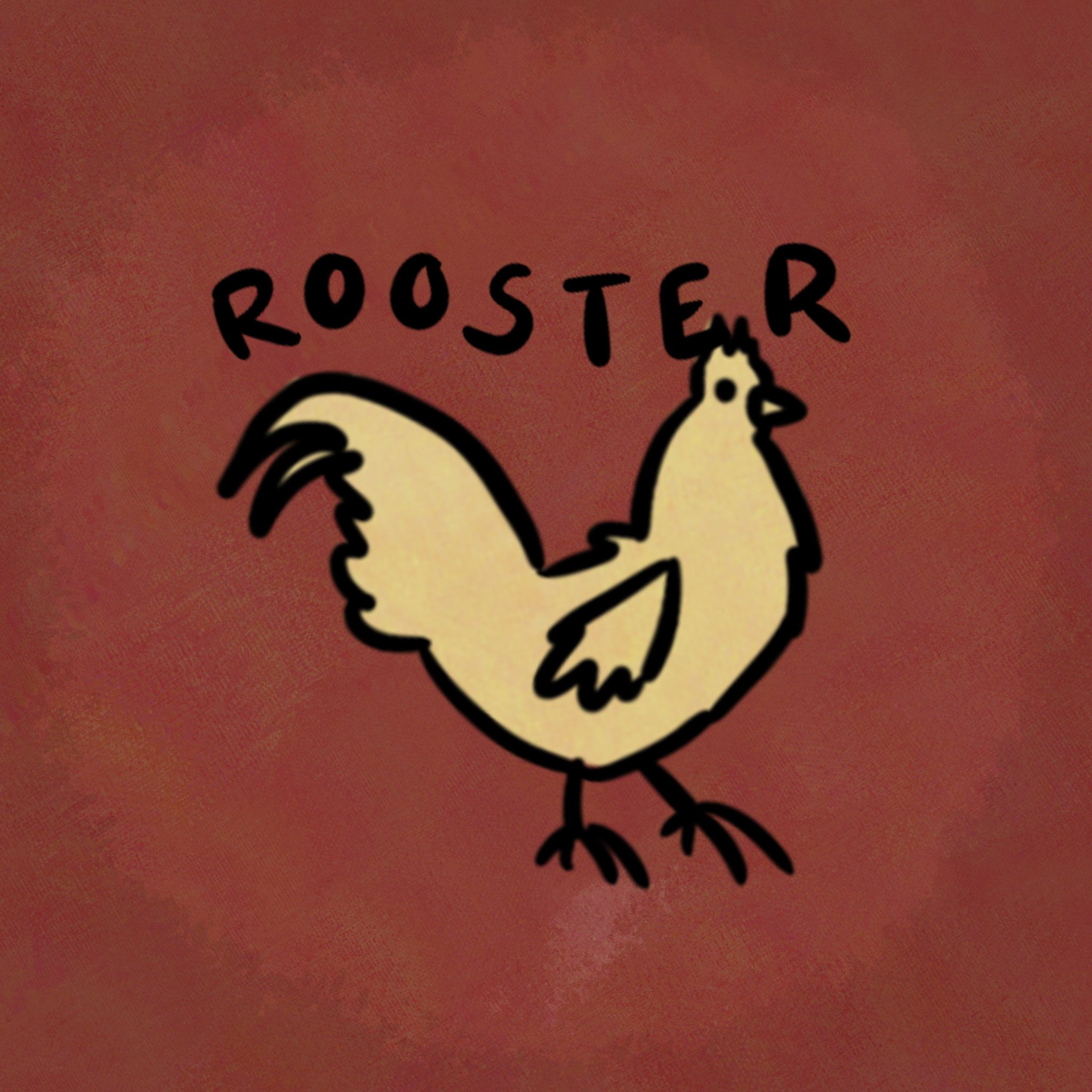 One can literally and figuratively set their clock by the Rooster, a sign that’s defined by reliability and consistency. For this reason, Roosters tend to do very well in Ox years. “They are also very brave and very entertaining,” Wang says. Ox and Snake are the best matches for a Rooster. When it comes to compatibility, you may want to cross-reference your zodiacs. According to Western astrology, these are the zodiac signs that should never date each other. 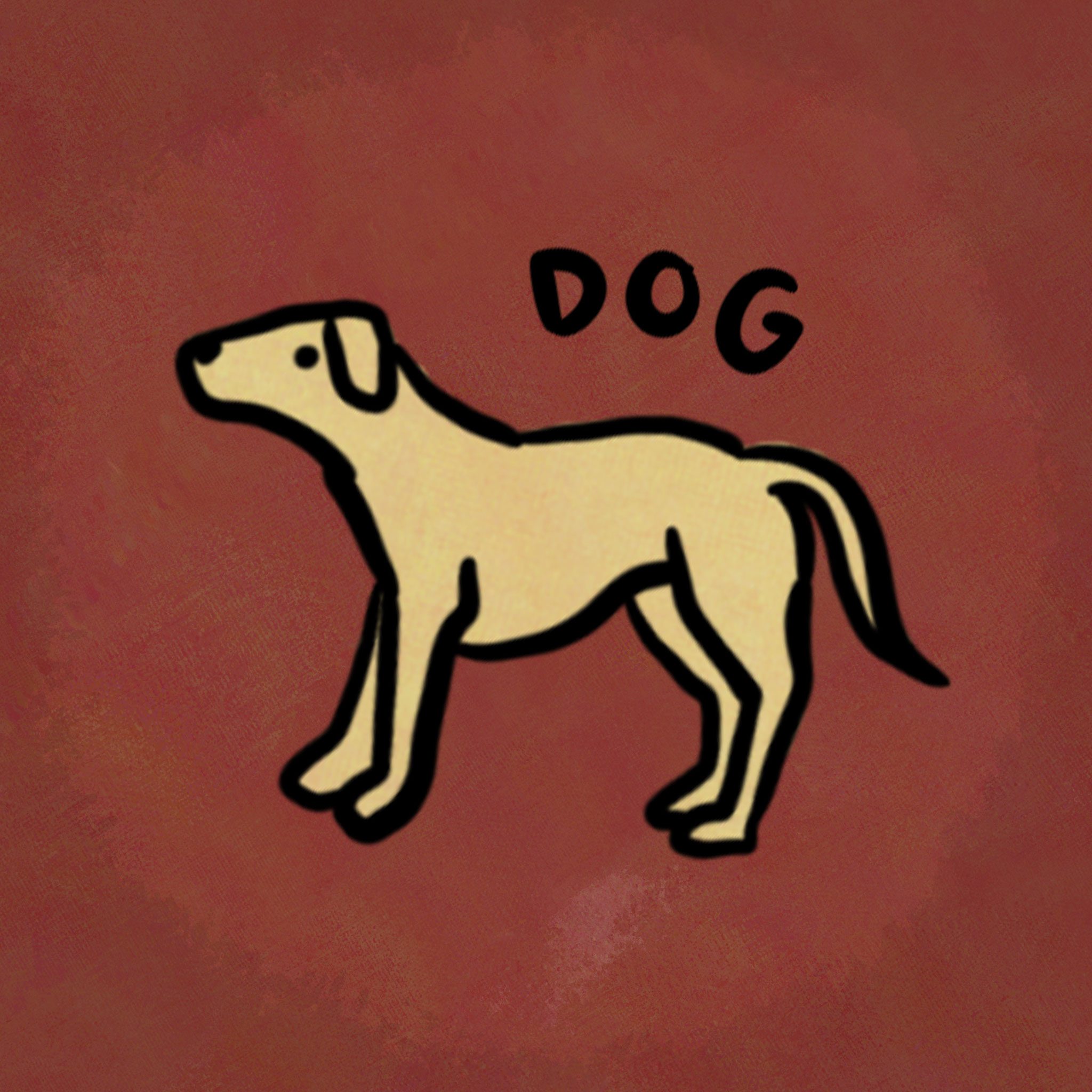 “Dog sign is exactly what you think about dogs,” Wang says of man’s best friend. “Dog is very loyal, playful and selfless.” This sign is also considered practical, much like how the real animal is used for protection or bred by humans for specific purposes. Dog’s best bet for a partner is a Rabbit—someone who is as kind and loving as they are. 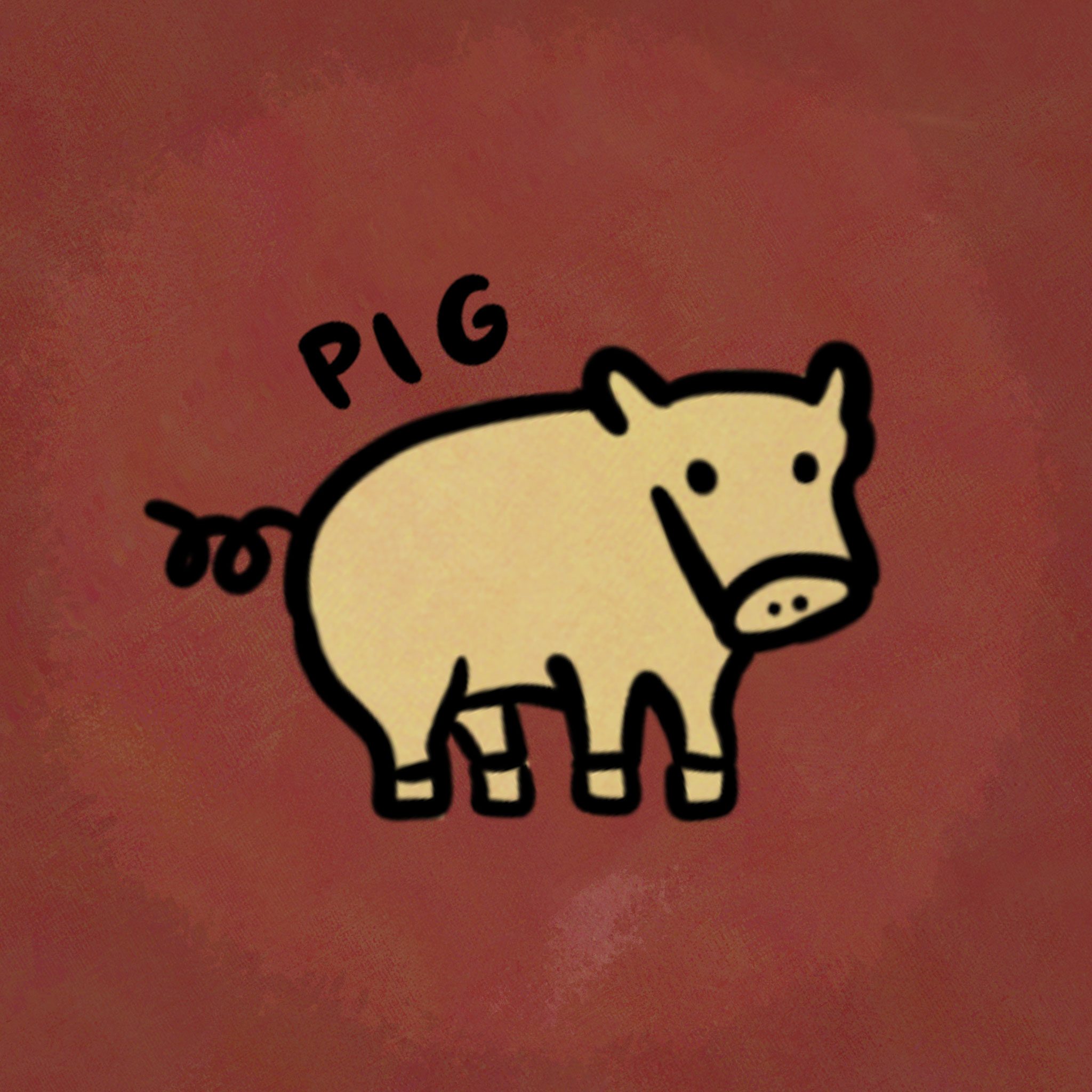 “The Pig is loving, happy, direct and persuasive,” says Wang. The Pig may have come in last in the emperor’s race, but this animal sign is no slouch. 2019 was the year of the Earth Pig, which was predicted to bring steadiness, wealth and opportunity. (How was it for you?) Tigers, Rabbits and Goats will make a Pig happy. 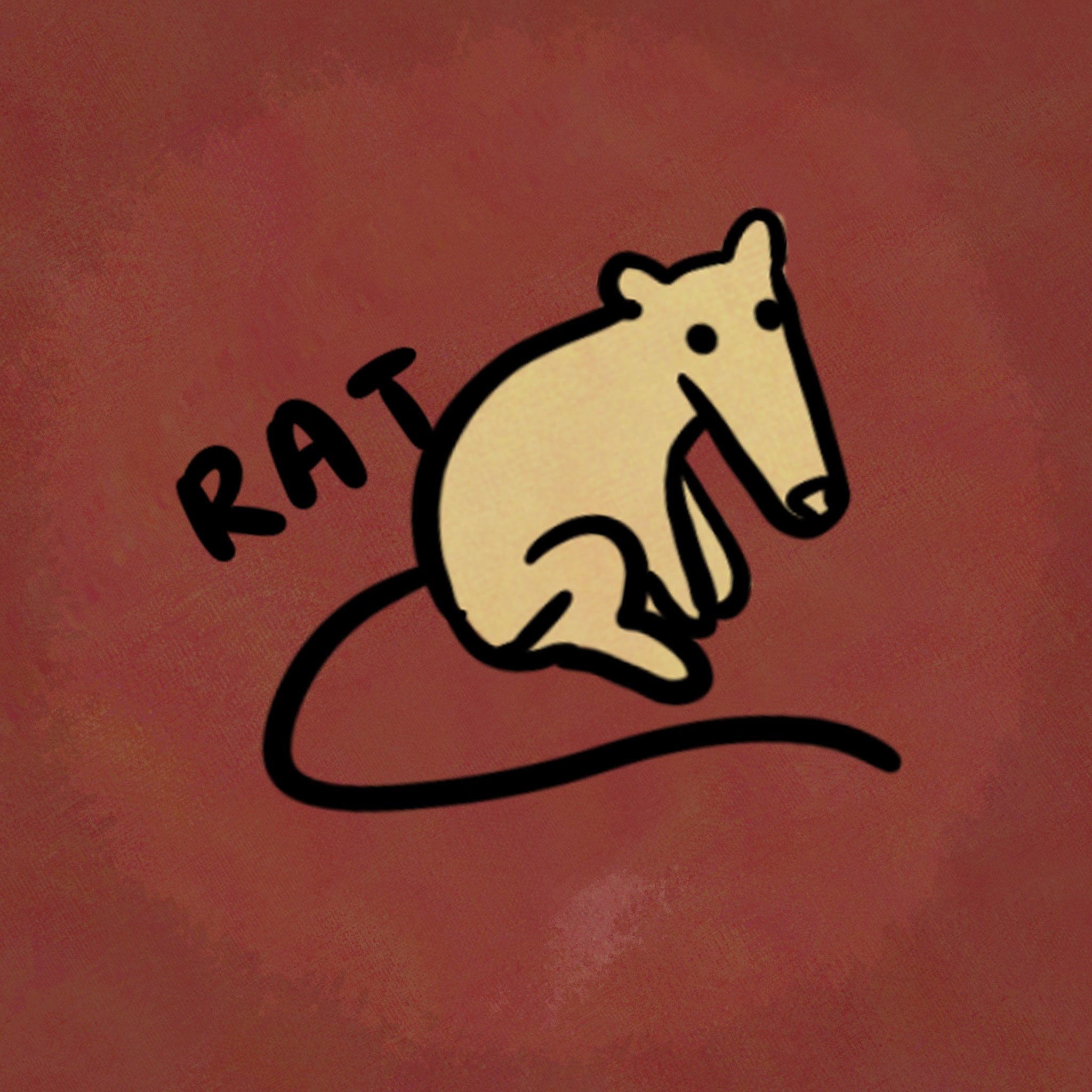 “We normally say Rat is smart, charming and imaginative,” Wang says. “That’s how he got first place.” The Rat secured first place in the emperor’s legendary race by riding on the back of the Ox and jumping off just in time to cross the finish line. This enviable wit is a source of pride for people of this Chinese astrology sign. As it happens, Rat is most compatible with Ox, as well as with Dragon and Monkey. 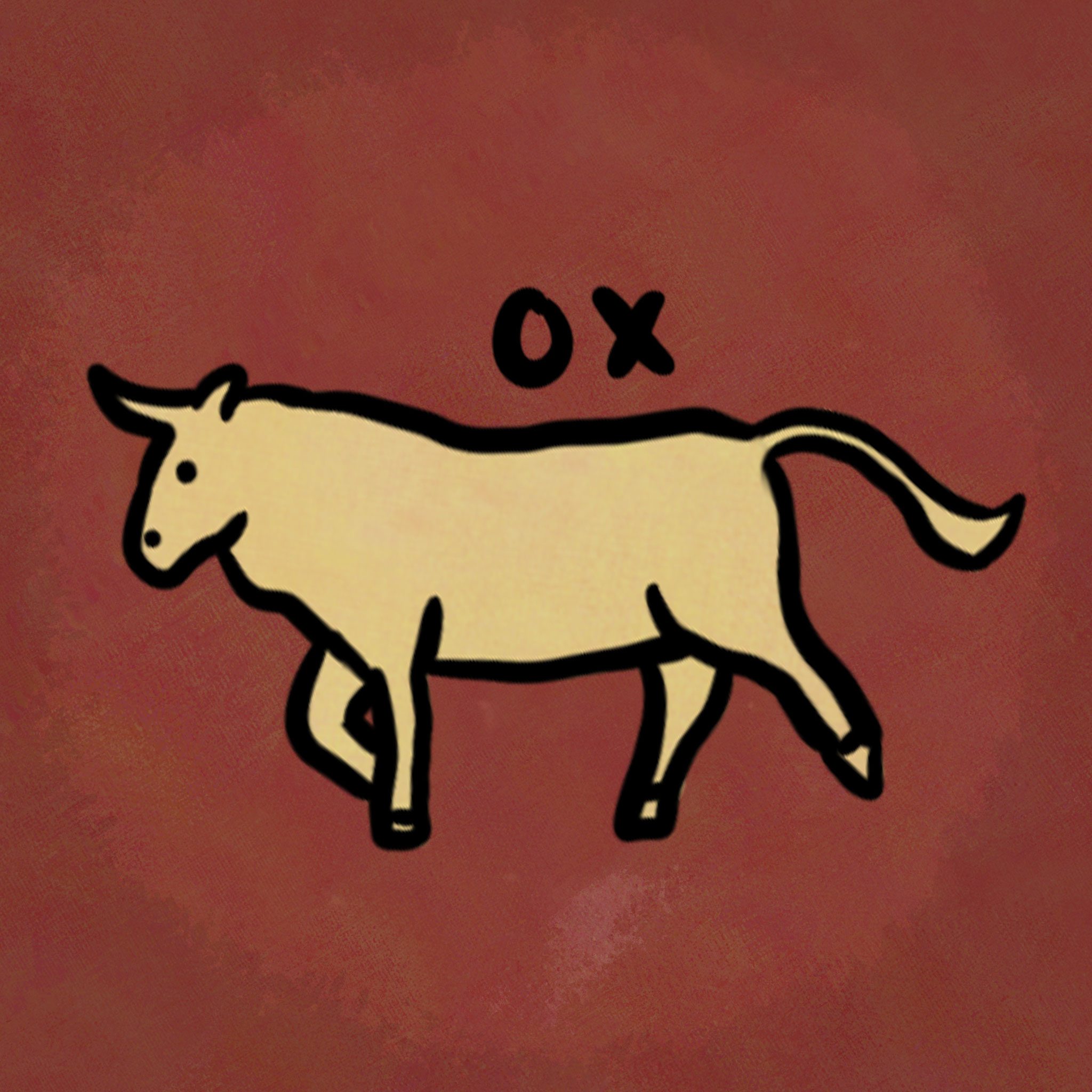 Duped by the Rat, the Ox came in second place. “Ox is very determined and generous and patient,” Wang says. “Ox is also considered very hardworking.” Those virtues may have helped people born in Ox years through 2021, the year of the Metal Ox—because in Chinese astrology, your own year is actually considered unlucky. That’s because being born is said to antagonize a Chinese god of fortune named Tai Sui, earning you his curse. “He’s going to be against you,” Wang explains. “You’re trying to fight that monster.” One way to ward off the evils of your birth year is to wear red, an auspicious color in Chinese culture. Snakes, Rats and Roosters are the best matches for an Ox. 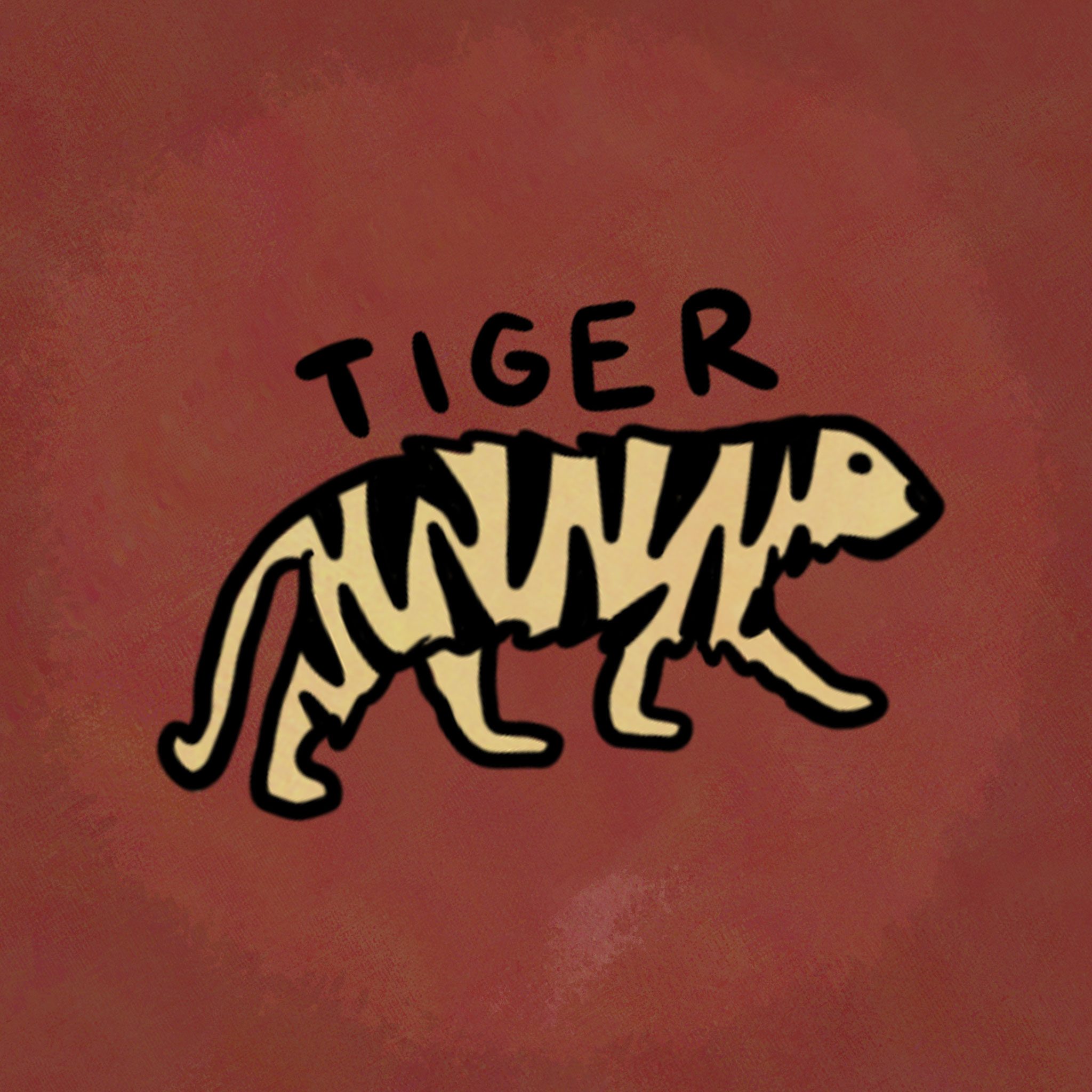 “Tiger is very adventurous,” explains Wang. “[The Chinese] consider people in that year very lucky. The negative side is that Tigers can be kind of dramatic and cocky.” Interestingly, Forbes once did a study of the 400 richest Americans and found a disproportionately large number of them were Tiger babies! Tiger goes well with Dragon, Horse and Pig.

via wayfair.com, via target.com (2)

Taylor Markarian
Taylor is a regular contributor to RD.com covering culture, advice, travel, pets, and all things weird and haunted. She is the author of From the Basement: A History of Emo Music and How It Changed Society, which analyzes the evolution of punk and mental health. She holds a B.A. in Writing, Literature & Publishing from Emerson College.
Now Trending

This Is How the Chicago River Turns Green for St. Patrick’s Day

Year of the Rabbit: What 2023 Has in Store for You
This Is What Your Chinese Zodiac Element Is (And What It Means for You)