Have you ever thought about the origin of April Fools’ Day? It’s not as easy to pinpoint this day’s history as you might think. The history of April Fools’ day is a little more complicated than some other celebratory days. 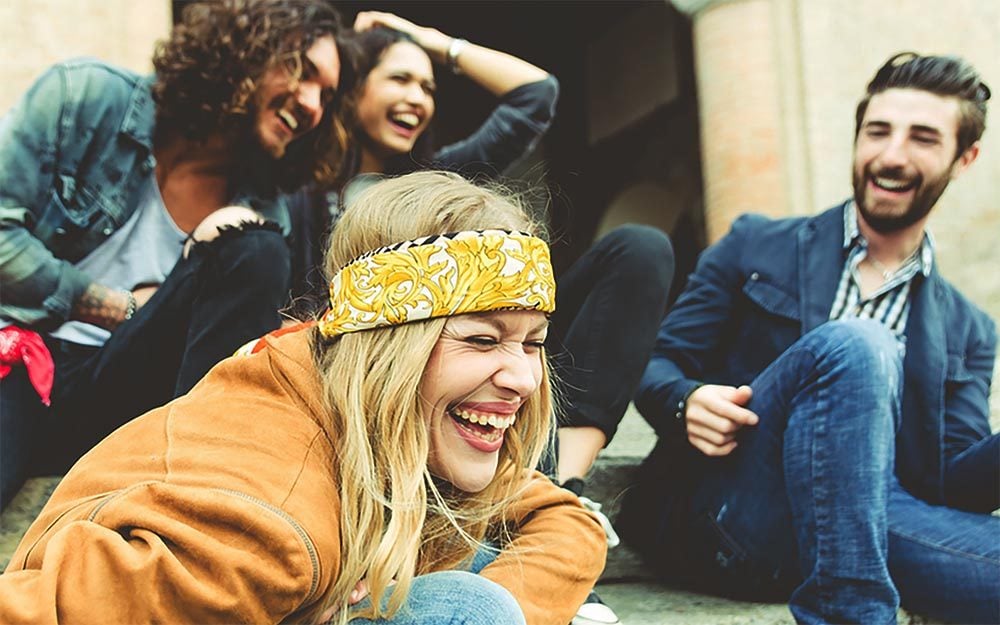 On the evening of April 1, 1957, thousands of British families tuned in to watch Panorama—one of the day’s top current events broadcasts—to witness footage of a happy Swiss family harvesting their prized spaghetti trees. Unbeknownst to many viewers, the four-minute “news” segment, which literally showed strands of cooked pasta dangling from the trees in a family vineyard, was an intricate April Fools’ Day hoax devised by a freelance cameraman and produced for a paltry 100 pounds.

Forget the hundreds of angry letters and bitter newspaper headlines that followed—the show’s staff was “very pleased with [themselves],” having successfully elevated the centuries-old tradition of punking April fools to a mass-media high. Make sure you don’t try any of these pranks that went horribly wrong.

There’s no question that April Fools’ Day is one of the most widely recognized non-religious holidays in the Western world. Children prank parents, coworkers prank coworkers, and yes, national news outlets still prank their readers. But why? How did April Fools’ Day begin, and how did it become an international phenomenon? The totally-legit, not-pulling-your-leg answer to the origin of April Fools’ Day is: Nobody really knows. April Fools’ Day is apparently an ancient enough tradition that the earliest recorded mentions, like the following excerpt from a 1708 letter to Britain’s Apollo magazine, ask the same question we do: “Whence proceeds the custom of making April Fools?”

One likely predecessor to the origin of April Fools day is the Roman tradition of Hilaria, a spring festival held around March 25 in honor of the first day of the year longer than the night (we call this the vernal equinox, which typically falls on March 20). Festivities included games, processions, and masquerades, during which disguised commoners could imitate nobility to devious ends.

It’s hard to say whether this ancient revel’s similarities to modern April Fools’ Day are legit or coincidence, as the first recorded mentions of the holiday didn’t appear until several hundred years later. In 1561, for example, a Flemish poet wrote some comical verse about a nobleman who sends his servant back and forth on ludicrous errands in preparation for a wedding feast (the poem’s title roughly translates to “Refrain on errand-day / which is the first of April”).  The first mention of April Fools’ Day in Britain comes in 1686 when biographer John Aubrey described April first as a “Fooles holy day.”

It’s clear that the habit of sending springtime rubes on a “fool’s errand” was rampant in Europe by the late 1600s. On April Fools’ Day, 1698, so many saps were tricked into schlepping to the Tower of London to watch the “washing of the lions” (a ceremony that doesn’t exist) that the April 2 edition of a local newspaper had to debunk the hoax —and publicly mock the schmoes who fell for it.

From there, it’s a pretty straight line between lion washing and spaghetti farming. And while we may not know the origin of April Fools’ Day, it’s clear April Fools’ Day speaks to the inner jerk in so much of humanity, and is therefore here to stay. For inspiration, here are some of the greatest April Fools’ pranks of all time. 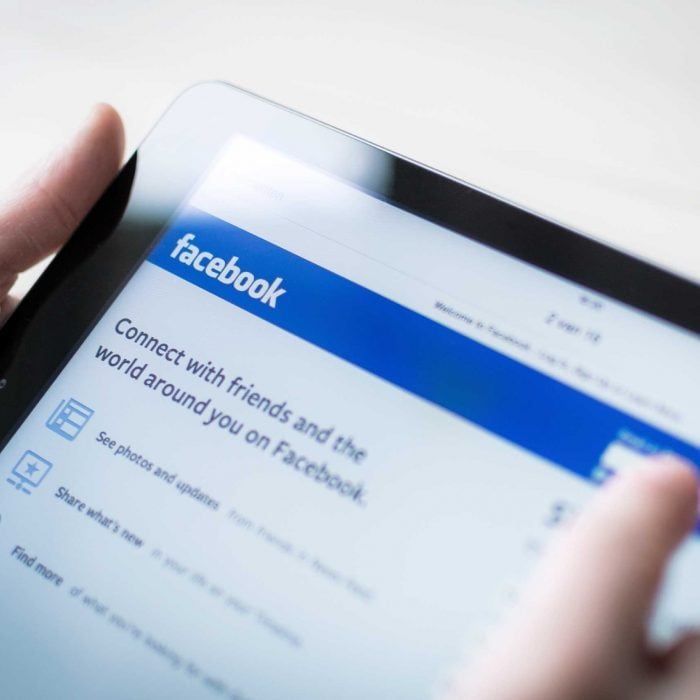 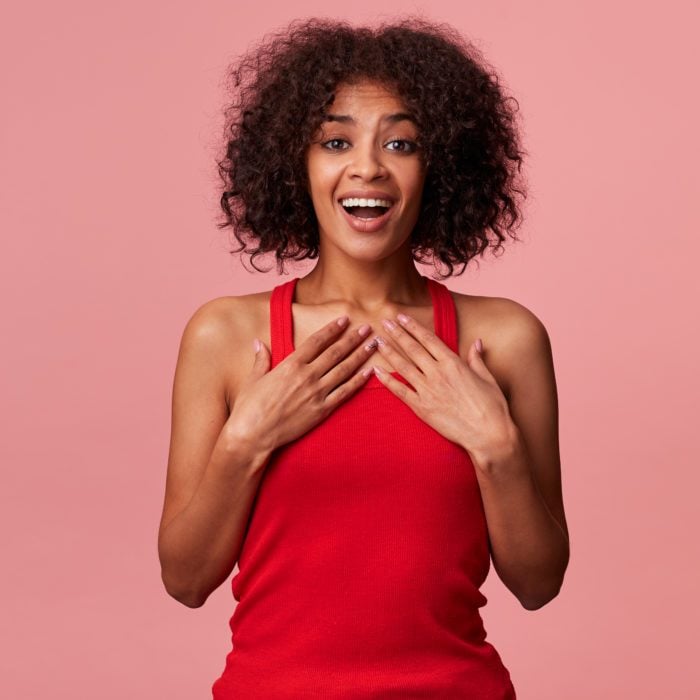 Funny (and Punny) Compliments That'll Win Everyone Over