The 18 Craziest Conspiracy Theories About the Royal Family

From half-reptile rulers to secret love children, the stories are juicier than anything on TV. 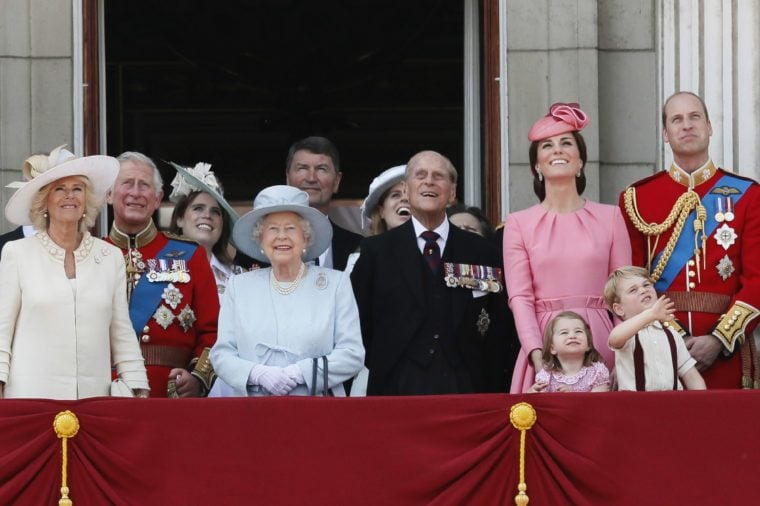 Former BBC presenter David Icke has revealed himself as a conspiracy theorist, and one of his kookiest theories has to do with the royal family. Icke and others claim the royal family of the United Kingdom and all other countries are part of the Illuminati, and all of them earned their power because their human ancestor mated with reptilian aliens. He claims the theory explains why royal families are obsessed with keeping their bloodlines “clean” with other royals, and insists he’s talked to people who have seen people in power change into reptiles and back again. Even though they're human like the rest of us, there is one law the royal family is legally allowed to break. 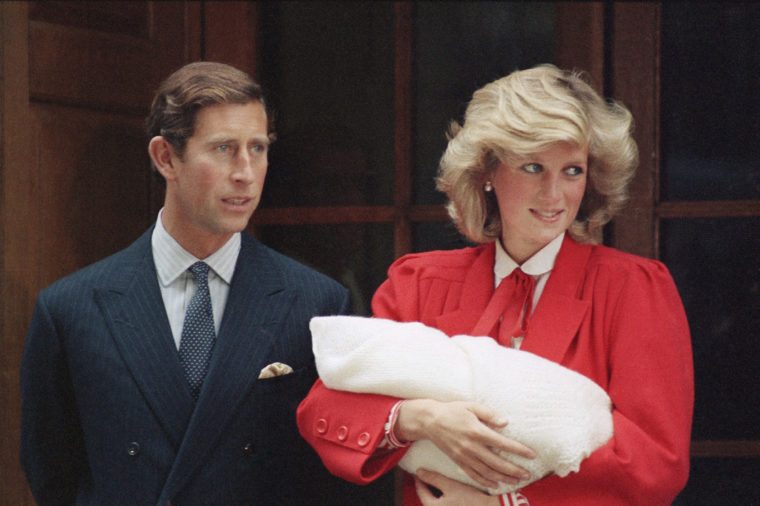 Charles and Diana had a secret daughter

Diana admitted she had to visit a gynecologist before marrying Prince Charles to make sure she could bear children, but some people took that fact and ran. The Globe ran an article in 2014 claiming that during the examination, the doctor took some of Diana’s eggs and used in vitro fertilization to combine it with Charles’ sperm. Without permission, one doctor snuck one of the embryos for his wife to carry, and the “royal baby Sarah” was born just after the royal wedding in 1981—even before William—and the royal family kept it hush-hush. Strangely close similarities between Diana and her supposed daughter (right down to eyeliner color), not to mention Sarah's conspicuous silence, has led people to believe the photos of her are computer-generated images the Globe made based on photos of the late princess. It seems the publication based the story on a novel by Nancy Ryan, which had a similar storyline about the couple's fictional long-lost daughter, Olivia.

Leading up to her death, Princess Diana did seem to have some eerie premonitions. After she and Charles divorced and before he remarried, Diana wrote a letter that she felt in danger because someone was “planning 'an accident' in my car, brake failure and serious head injury in order to make the path clear for Charles to marry.” Despite Diana’s suspicions, though, evidence has consistently pointed to her driver’s drinking as the cause of the accident. Here are some real shocking feuds between royal families. 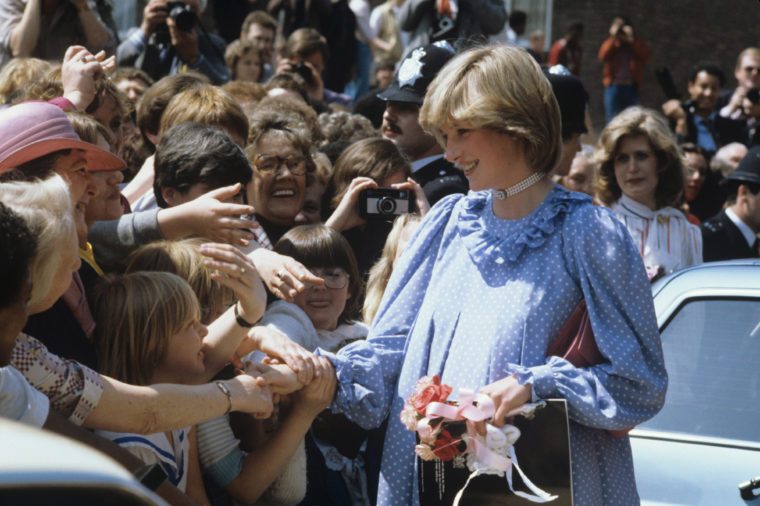 Princess Diana was pregnant with another baby

Clearing Charles for remarriage isn’t the only motivation conspiracy theorists claim for the royal family wanting to off Diana. Egyptian businessman Mohamed al-Fayed, father of Diana’s boyfriend, spread rumors that Diana was pregnant with his son’s child and that Prince Philip couldn’t stand the fact that his grandson would have an Egyptian Muslim as a stepfather. But post-mortem examinations didn’t find any evidence that Diana was pregnant. Learn about the secrets no one knew about Princess Diana until after her death. 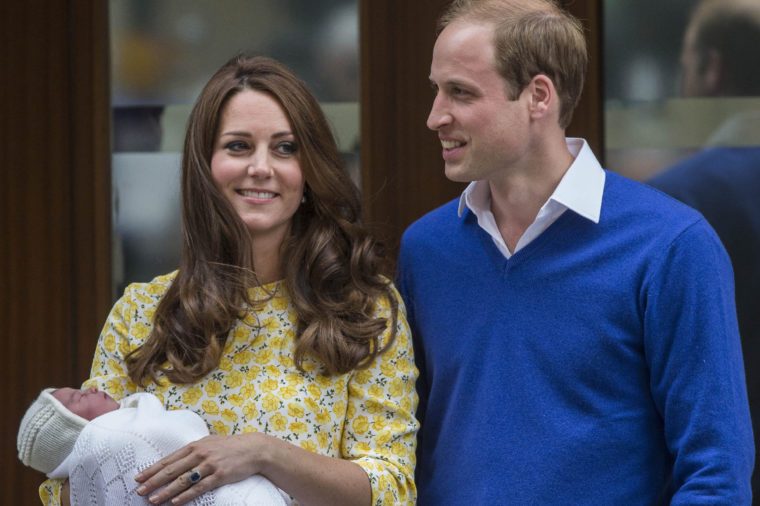 After Kate Middleton gave birth to Charlotte, rumors flew that she’d never actually carried the baby. Some claimed her belly didn’t seem big enough for a post-baby bump, while others said, “there is no special maternal look in her eyes.” Neither signs seem at all convincing. Don't miss these other common myths about the royal family. 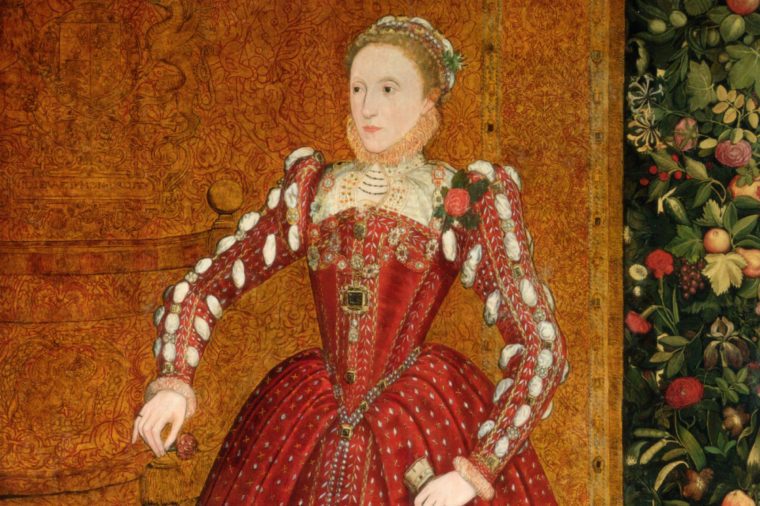 In the 16th century, King Henry VIII sent his young daughter, Elizabeth Tudor, to a small village to avoid the plague. Supposedly, she died while there, and her governess was terrified to tell the king (known for killing off his wives) that they’d failed to keep his daughter safe. Instead of fessing up, they tried to find a girl her age to take his place, but the small village didn’t have anyone suitable. Instead, they asked a farm boy named Neville to be the decoy. The plan worked, and the child swap explains why the Virgin Queen never married, according to conspiracy theorists. Sounds outlandish, but the theory had one famous supporter: Dracula author Bram Stoker, who popularized the idea in his “nonfiction” book Famous Imposters. Get the facts behind 18 more history lessons your teacher lied about. 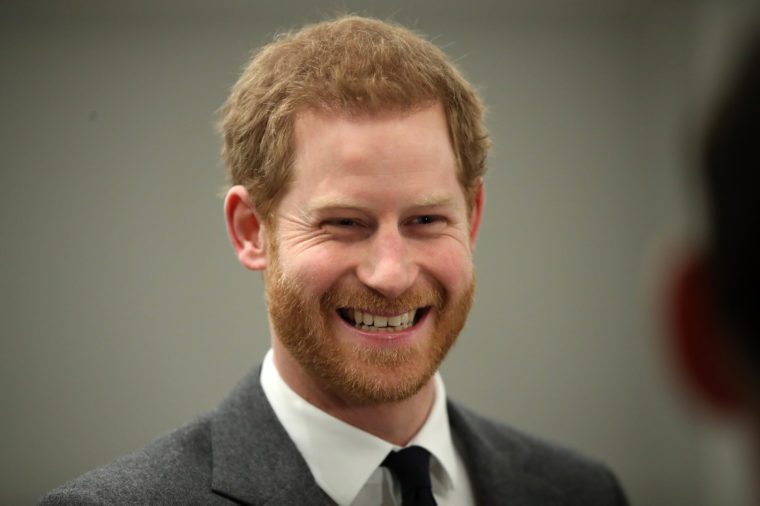 What royal family is complete without rumors of illegitimate children? For years, people have suspected that Prince Harry is actually the son of James Hewitt, who had an affair with Princess Diana. Though some say the affair didn’t start until after Harry was born, playwright Jon Conway claims Hewitt admitted it started 18 months before his birth. Conway even wrote a play about the fatherhood question that premiered in 2014. For some real scandals, check out the 11 biggest lies that made history. 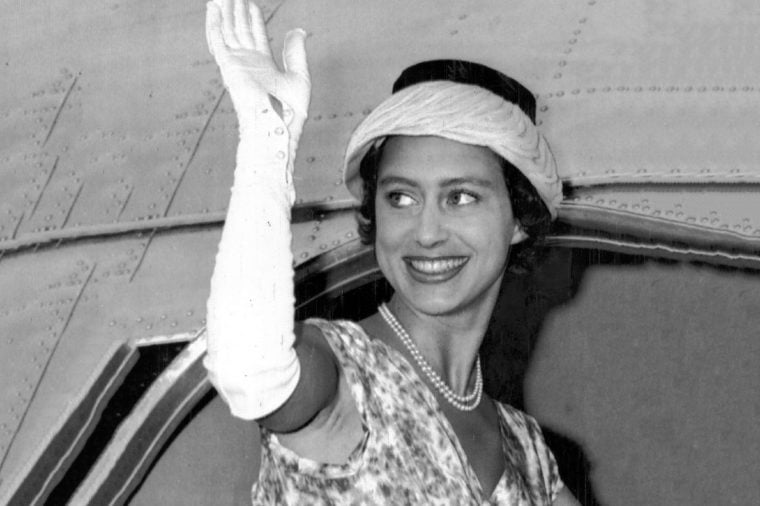 Princess Margaret had a love child

A man named Robert Brown spent £100,000 trying to prove he was the child of Princess Margaret (Queen Elizabeth II’s late sister) and her former flame Group Captain Peter Townsend. Brown claimed Margaret had given birth to him in January 1955 but kept the pregnancy a secret using body doubles, then sent the baby to Kenya to be raised by high-society parents. As an adult, he even won a lawsuit allowing him to see his supposed mom’s will, but it didn’t reveal the adoption like he’d hoped. 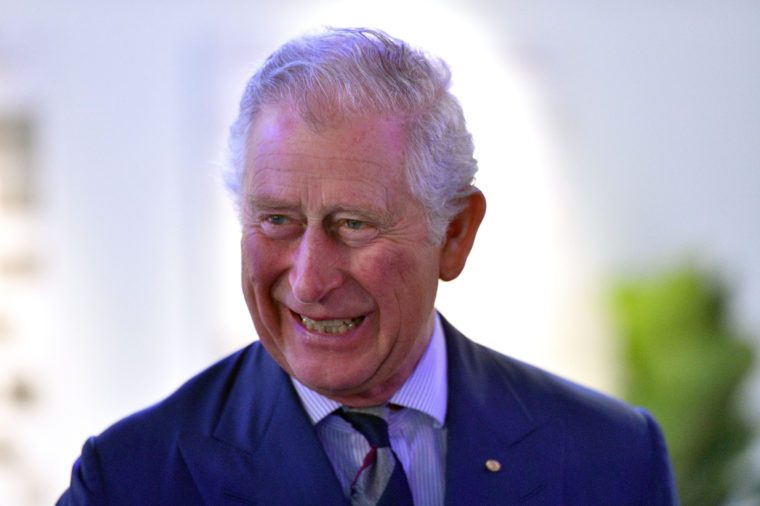 Prince Charles is a vampire

Prince Charles really is related to Vlad the Impaler, the 15th-century ruler who might have inspired the story of Dracula and even has a house in Transylvania. Of course, despite the headlines claiming Charles is Dracula’s heir, the vampire never really existed. You'll be shocked by these 12 conspiracy theories that turned out to be true. 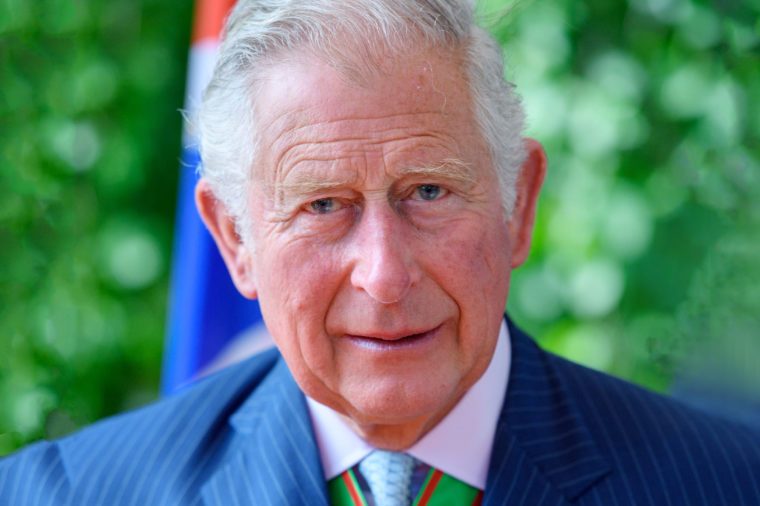 Prince Charles will never be King

He's the least favorite royal, and rumors abound that he'll never be King, but don't count the Prince of Wales out of donning the crown when his mother, Queen Elizabeth II, passes on. According to Royal Household's official website, successions are governed by Parliamentary acts (the latest from just 2013!), and one must be: Protestant; descended from Princess Sophia (Electress of Hanover and granddaughter of James I); in communion with the Church of England (and swear to preserve it and that of Scotland); eldest in line. Prince Charles meets all these requirements, and the royal website goes so far as to identify the next in line!