They're loved, no matter what they're called, the world over. Here are some common ways people say "grandma" and "grandpa" around the globe. 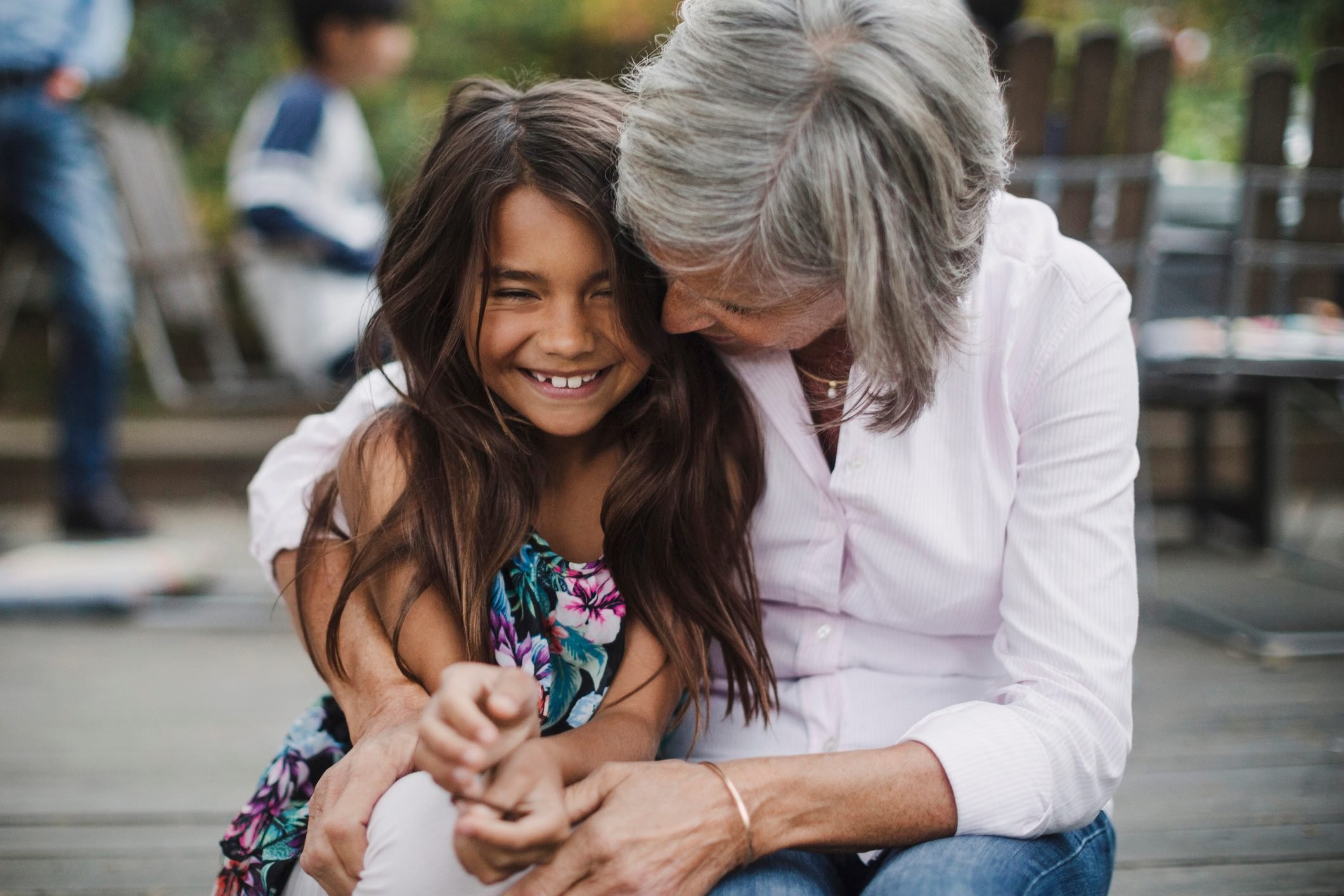 “In Sweden, it is made clear if the grandparent is on the mother’s side or on the father’s side,” says tour guide, Adeodata Czink. In the Swedish language, the maternal grandparents are “mormor” for grandmother and “morfar” for grandfather. Paternal grandparents are “farmor” for grandmother, and “farfar,” for grandfather. If you want to get up close and personal with all things Swedish, no need to have a mormor of your own. Lindsborg, Kansas, also known as Little Sweden, is filled with shops selling Swedish crafts, restaurants featuring everything from Swedish meatballs to ostkaka, and Swedish festivals. According to the American Grandparents Association, more than half of Lindsborg’s population has Swedish roots. Learn how to say “hello” in 17 different languages. 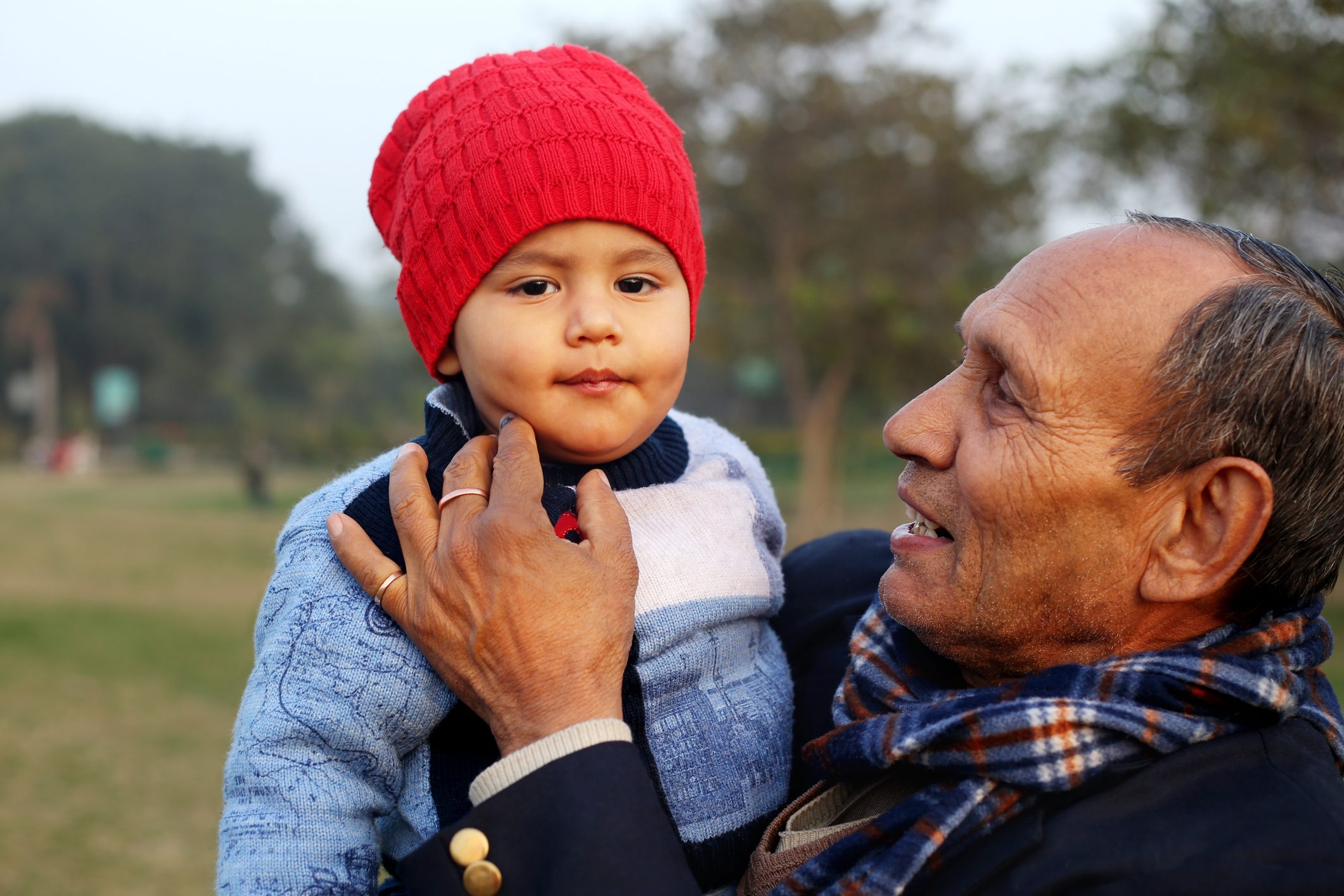 “In our Indian culture, ‘nani’ is maternal grandmother, and ‘dadi’ is paternal. ‘Nana’ is maternal grandfather, and ‘dada’ is paternal,” shares Lisa Batra is a first-generation Indian, with immigrant parents, and two kids of her own. The busy entrepreneur is also founder of My Kid’s Threads. “The origins of these words go back to the ancient Urdu language,” she says. In Telugu, another popular Indian dialect, grandmothers are known as “awa”, and grandfathers as “tata”. According to Indian Child, the role of Indian grandparents in their grandchildren’s lives is paramount, whether they live in India, or elsewhere. Grandparents help to bridge the gap between the traditional and modern, bringing a sense of culture to the household. These are pieces of advice you should always ignore from your grandparents. 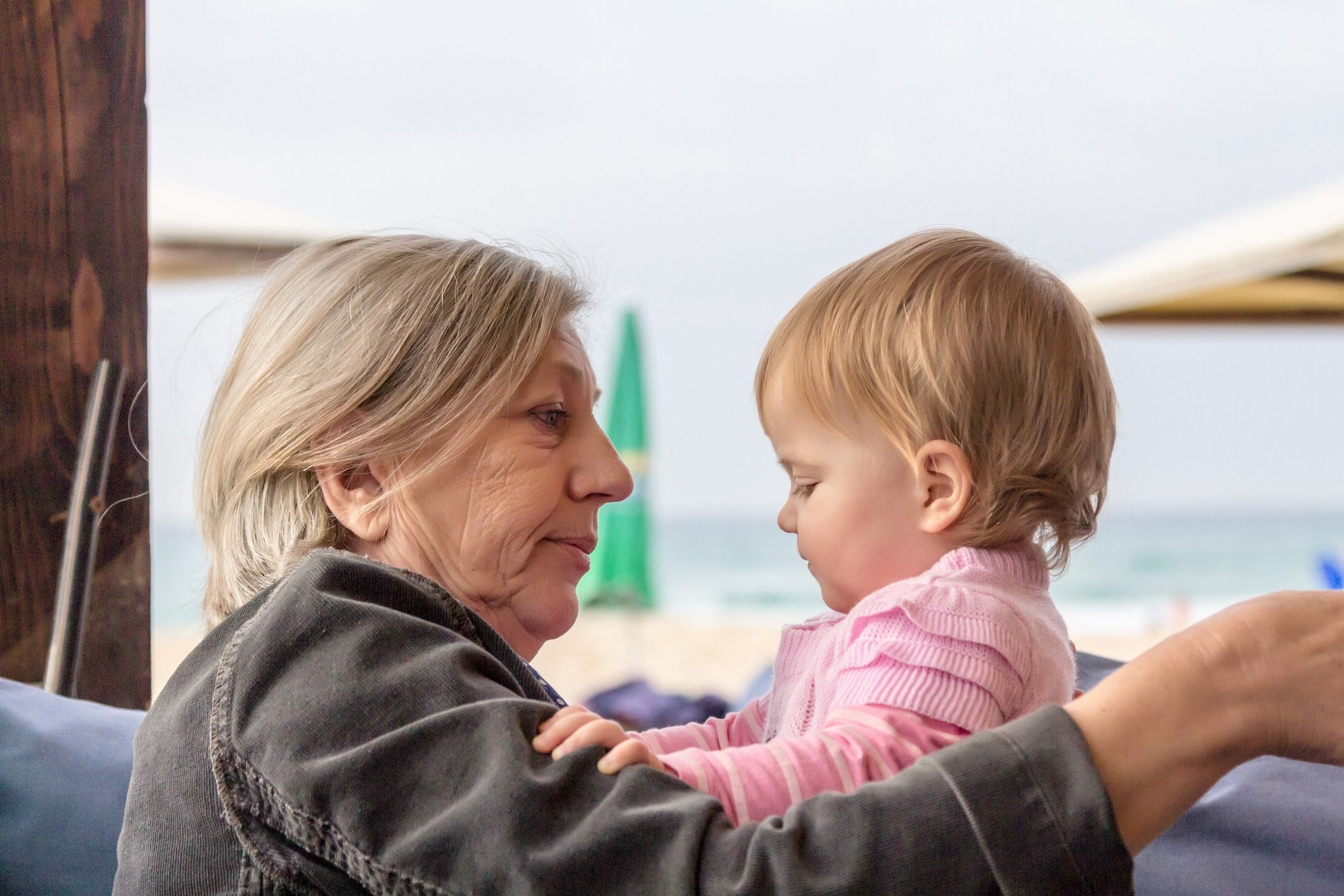 In the land of milk and honey, grandparents are called by many names. In Hebrew, one of the official languages of Israel, grandma is called “savta,” and grandpa, “saba.” Jews with roots in Eastern Europe, known as Ashkenazi Jews, sometimes prefer the Yiddish version, “bubbe” for grandmother, and “zayda” for grandfather. Sephardic Jews, who trace their roots back to the Iberian Peninsula of the late 1500s, typically use the Ladino terms— “nonna” or “avuela,” for grandmother, and “nonno” or “avuelo” for grandfather, according to Kveller. The Peninsula’s proximity to Spain is why the Ladino translation sounds so similar to the grandma and grandpa terms, used in that country. Only first-time grandparents can relate to these funny things. 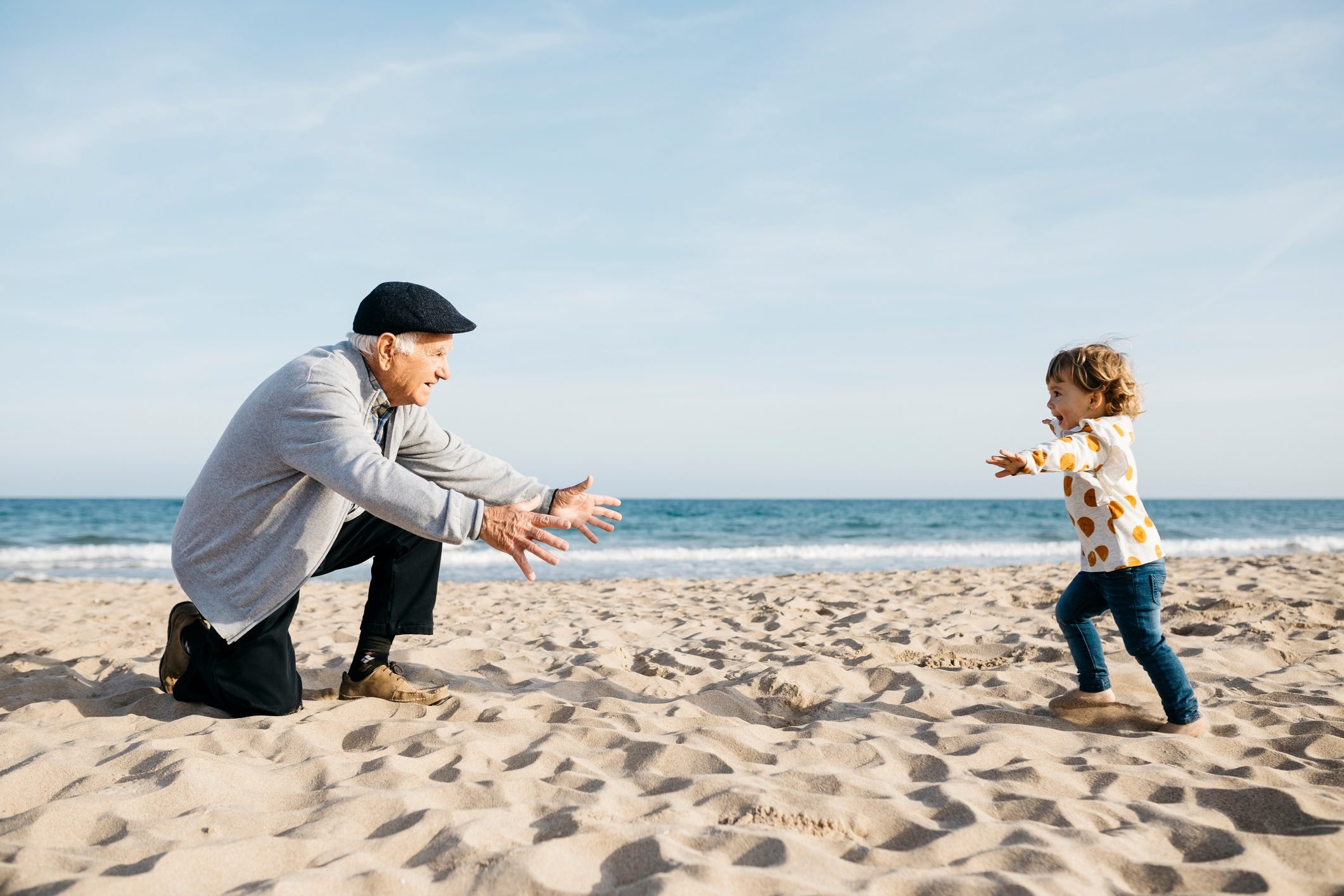 In Spain, as in most Spanish-speaking countries, grandparents are most often referred to with the formal titles of “abuela” (grandma) and “abuelo” (grandpa). Informal versions are also popular, “abuelita”, which translates into little grandma, is a common term of endearment and for grandpas, “abuelito” is often used to show great affection. Grandparents Day in Spain is celebrated on July 26th, a day commonly associated with the Feast Day of Saint Joaquin and Saint Anne. These Saints are thought to have been the parents of the Virgin Mary, making them the grandparents of Jesus. Find out the eight Spanish phrases everyone should know. 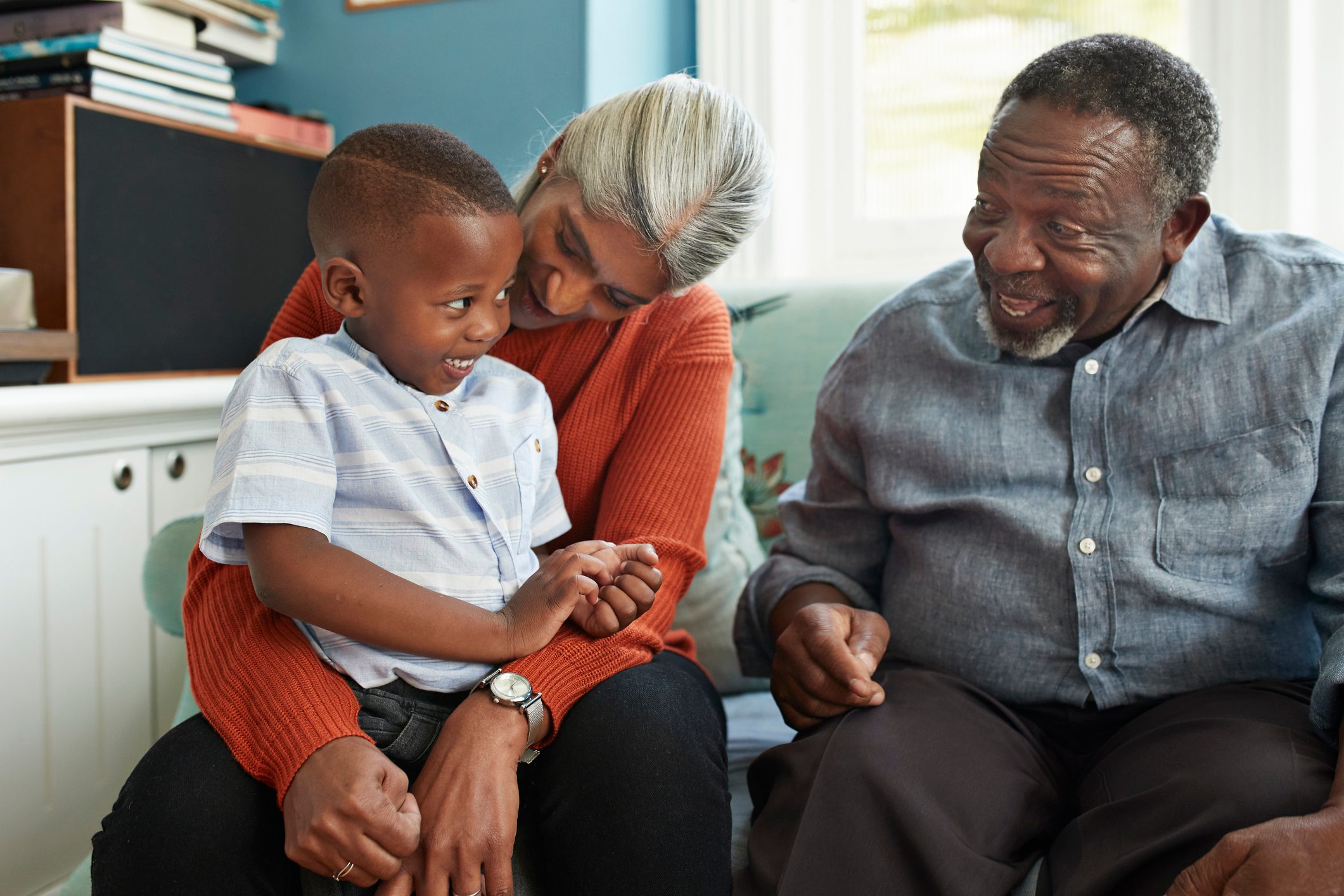 Home to the Zulu tribe of South Africa, the Kwazulu-Natal Province has known its share of hardships, as well as joys. Here, grandmothers are often called upon to raise their own grandchildren, orphaned by the AIDS crisis. Grandmas are lovingly known as “gogo” or “ugogo” in the Zulu dialect. Gogo groups, dedicated to helping children, can be found all over the country. Grandpas of the Zulu tribe are called “umkhulu.” These holiday gifts are perfect for the grandparents in your life. 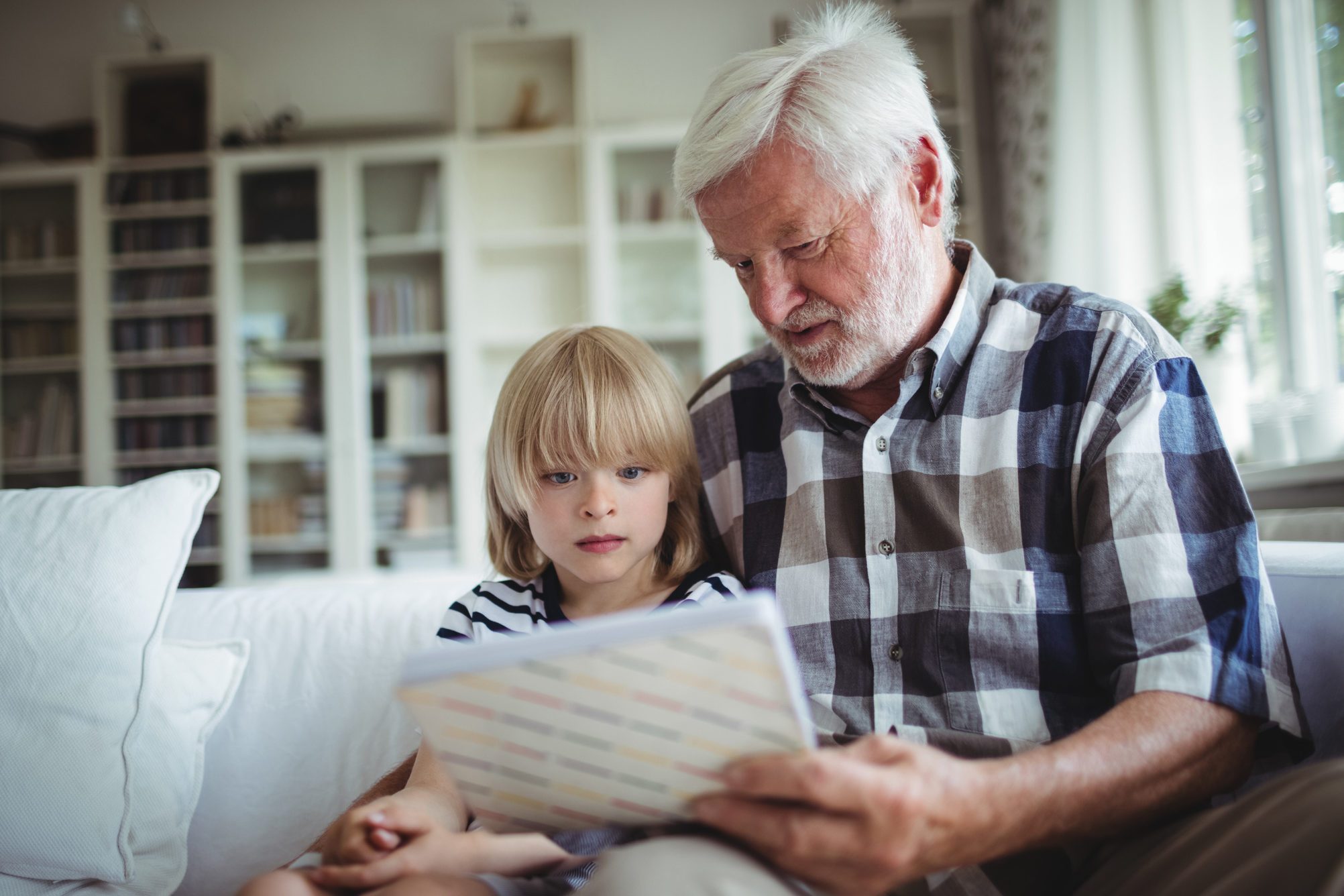 If your grandparents were born in Ireland, you can claim Irish citizenship for yourself, even if your parents have never set foot on the Emerald Isle. That may be one reason why grandparents in this lovely country have such loving connections to their grandkids. In Gaelic, grandmothers are called “maimeó” (pronounced mam-o), and grandfathers, “daideó “(pronounced dah-jo). Try testing your own maimeó, to see how many she gets right. Being away from your grandparents is hard, this is when it will be safe to see them again.

In Russia, a grandmother is typically referred to as “babushka,” a term that also means old woman. The colorful, light wool headscarves, often worn by women of a certain age in Russia, have also come to be known as babushkas. Grandfathers may not have a head covering named after them in this large, Northern country, but are affectionately known as “dedushka,” or sometimes, “dedulya,” a more casual term of endearment. 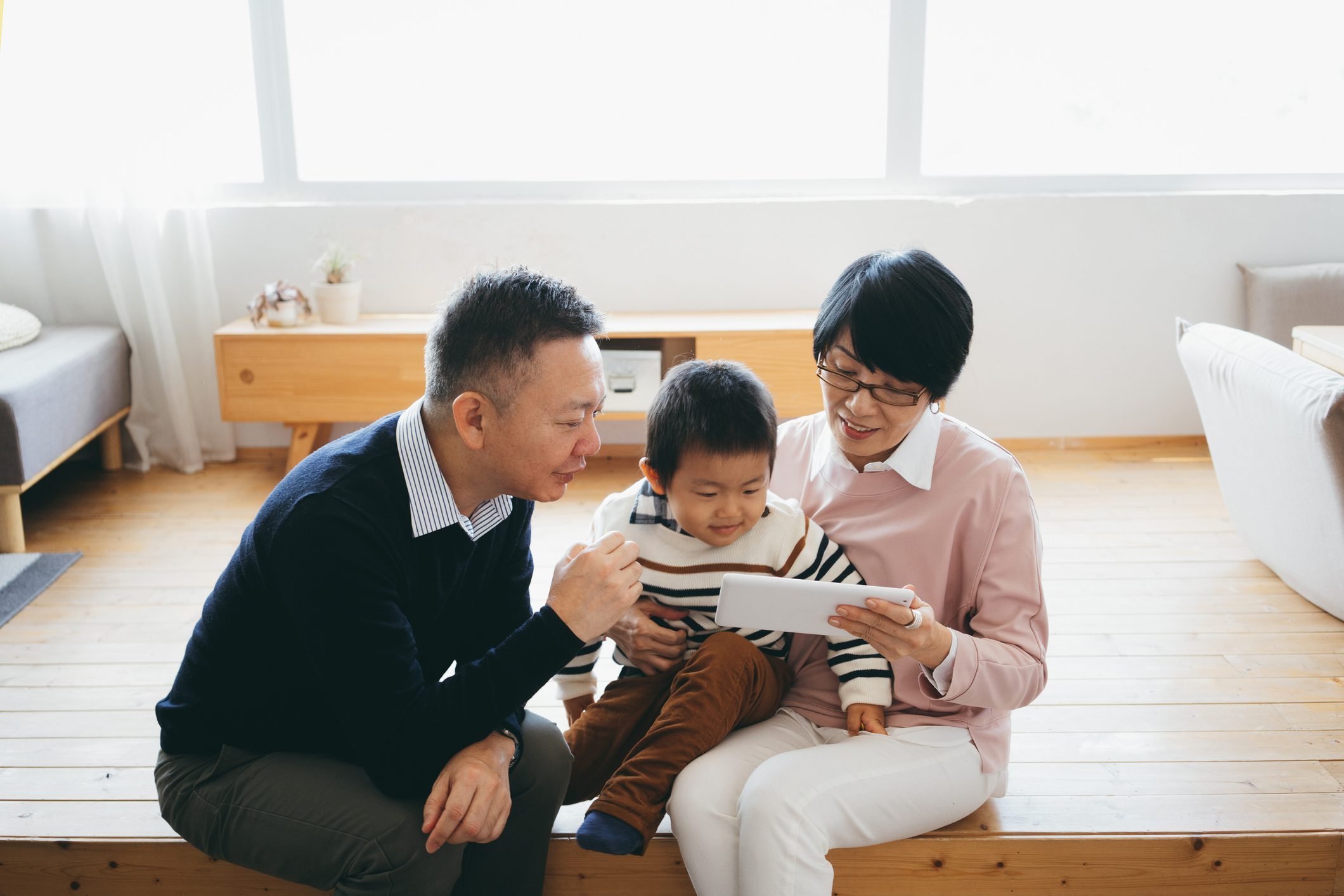 The People’s Republic of China

In Chinese households, both in the People’s Republic, and abroad, grandparents often live with their children and grandchildren, according to the American Grandparents Association. This close, respectful relationship is of benefit to everyone, since the grandparents typically stay home with the children, while their parents work. In Mandarin, the official dialect, maternal and paternal grandparents are known by different terms. According to The Spruce, the formal name for paternal grandfathers is “zu fu,” but “yeye” is more commonly used. Maternal grandfathers are known by different names, based on geographic region. In the north, they’re called “lao ye.” In the south, “wai gong.” Paternal grandmas are known as “nai nai,” and maternal grandmas, “lao lao.” Chinese New Year is an important holiday for Chinese families. 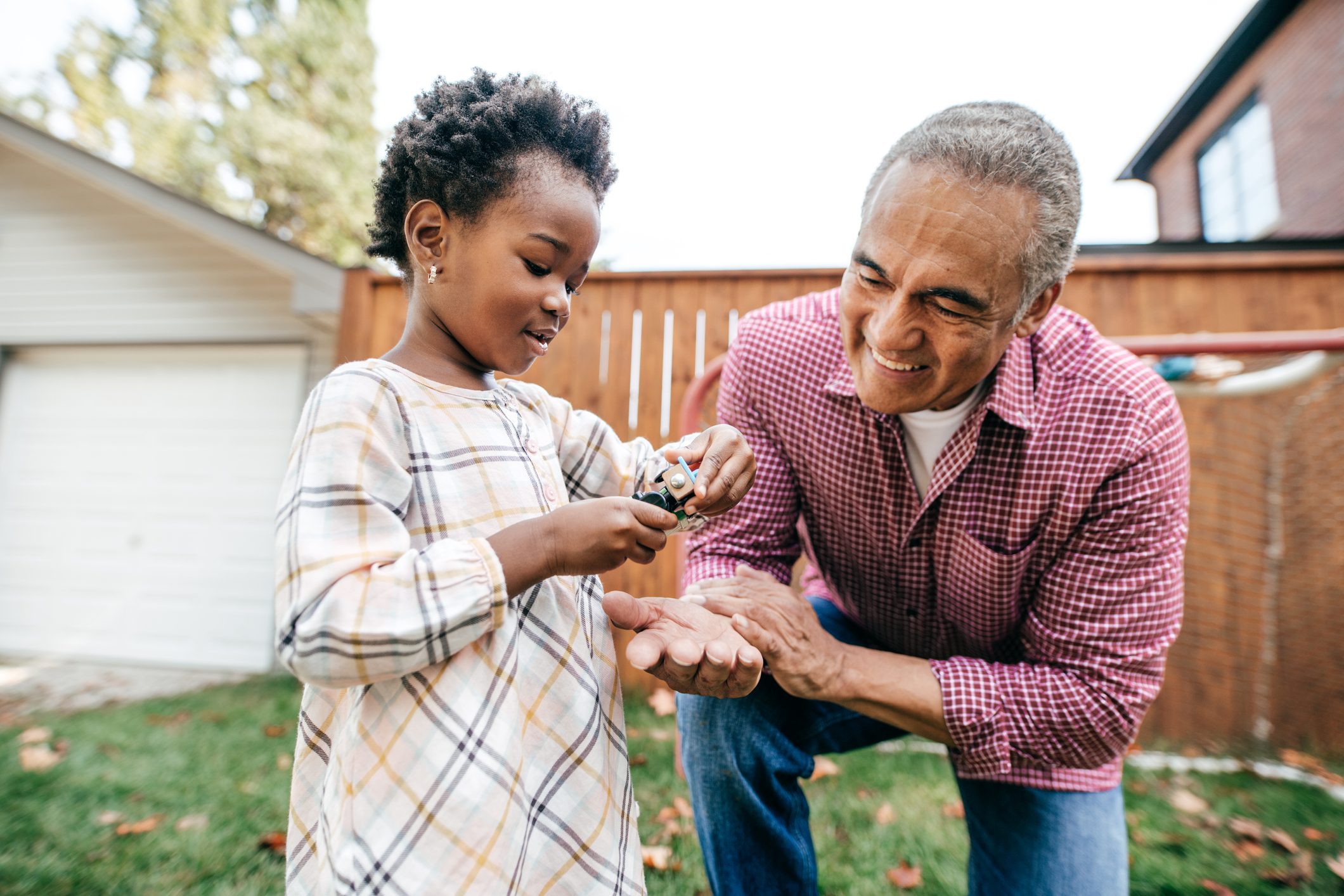 The lyrical language of France is apparent in the way children refer to their grandparents, “grand-mère” is grandma, and “grand-père” is grandpa. “Mamie” has become a popular modern update for grandmother. According to Cairn Info, the role of grandparents in their grandchildren’s lives have changed from the traditional, in modern-day France. Due to healthy habits and a robust, longer life span than was common in generations past, grandparents are better able to play an active, familial role, into a more advanced, older age. Grandparents in France are often the ones who provide financial assistance, when needed, to their grandkids. Now, read up on the true story of Grandparents Day.