9 Graphic Novels Every Grown-Up Should Read

When you pair serious literature with "comic" art, the result can be extraordinary. Here's a sampling of the best graphic novels and memoirs, old and new. 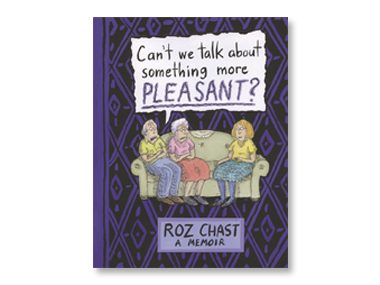 Can’t We Talk About Something More Pleasant? by Roz Chast

Leave it to the beloved cartoonist to make her memoir of her parents’ old age and illness not only heartbreaking but also tender and funny. Chast lovingly mines her parents’ quirks (like how they saved decades worth of old Schick shavers, jar lids, and unwearable glasses), finds the humor in the hardest moments, and conveys a sense of near-palpable devotion. Anyone who’s had to deal with declining parents will want to linger here. 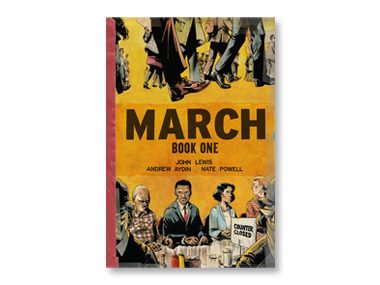 Born a sharecropper’s son in segregated rural Alabama, Congressman John Lewis became a key figure in the Civil Rights movement, ultimately receiving the Presidential Medal of Freedom from President Barack Obama. March: Book One, is the beginning of a projected trilogy that’s a first-hand account of his struggles, including a life-changing meeting with Martin Luther King, Jr. The text and images deepen our understanding of not-so-distant history, which makes this a good choice for teenagers, too. 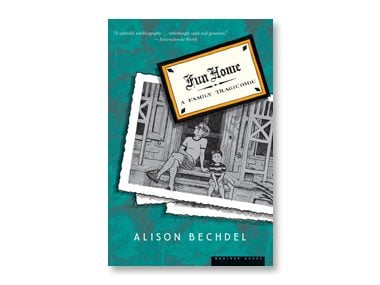 In her bestselling graphic memoir, Bechdel grapples with her relationship with her late father and with the secrets that emerged after his death. Though told in comic-book form, it’s written with the precision and complexity of the best nonfiction: “My father once nearly came to blows with a female dinner guest about whether a particular patch of embroidery was fuchsia or magenta. But the infinite gradations of color in a fine sunset—from salmon to canary to midnight blue—left him wordless.” 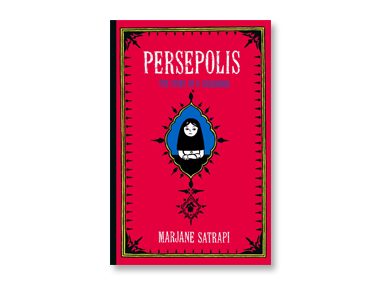 The Complete Persepolis by Marjane Satrapi

Setrapi writes of coming of age in a loving family during the Islamic Revolution in Iran, culminating in her self-imposed exile. (She now lives in Paris.) This is a rare, intimate view of one young woman’s struggle to come to terms with faith, political upheaval, family, and personal identity. “No more university,” she laments as the new regime cracks down, “and I wanted to study chemistry. I wanted to be like Marie Curie.” 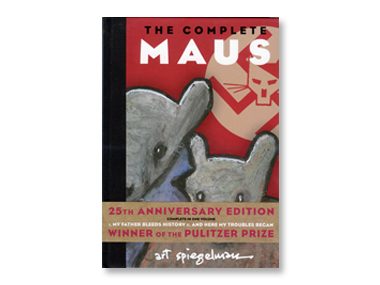 No discussion of great graphic books would be complete without Speigelman’s Holocaust survival story, widely regarded as the first true classic of the genre. Speigelman not only approached unspeakable horror in a unique and powerful way (portraying the Jews as mice and the Nazis as cats), but also inspired a generation of younger writers and artists. 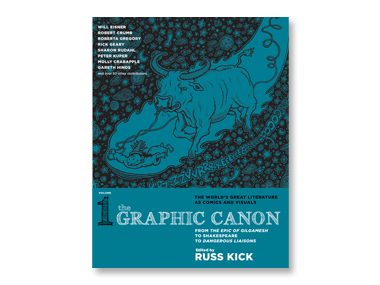 While many of the great graphic books tackle dark subject matter, this ambitious three-volume set is a sheer delight. A huge roster of artists illustrates the Western Canan, including the works of Homer, Shakespeare, the Brontë Sisters, and Hemingway. A visual feast, the collection offers a fresh way of interpreting and appreciating the classics—and might encourage you to pick up a few you’ve never gotten around to. 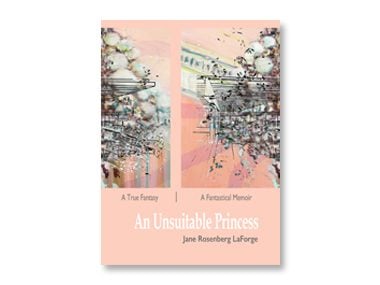 An Unsuitable Princess by Jane Rosenberg LaForge, illustrated by May Ann Strandell

In one of the most inventive books in recent years, LaForge intertwines two stories. One is a memoir of a Hollywood childhood marked by trauma, the other an elaborate fairytale. The result is a brilliant meditation on the ways we construct fantasy and reinvent memory in order to shield ourselves. Lush with illustration rather than comic-book style, this book defies category and is too good not to mention here.

My Depression by Elizabeth Swados

You wouldn’t think a memoir about clinical depression would be inspiring—but Swados, a musician and theater director, relates her battle against her demons with such candor and simplicity, and with such winsome illustrations, that it’s empowering. Swados lifts the stigma to help the reader find solutions, and hope. 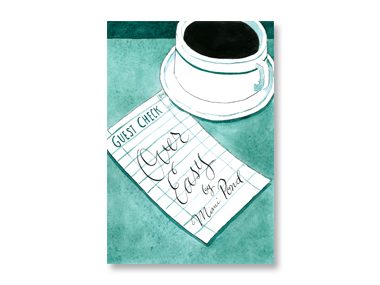 Over Easy by Mimi Pond

The popular cartoonist, illustrator, and writer (her credits range from Seventeen magazine to The Simpsons) weighs in with a fictionalized graphic memoir that takes on the counterculture scene of 1970s California with clarity and humor. While she captures the disaffection of that era, Pond also gives us a view of the birth of a genuine artist.