15 Psychological Thriller Books That Will Keep You Up at Night

We've organized the best thrillers by category; get ready for your hair to stand on end. 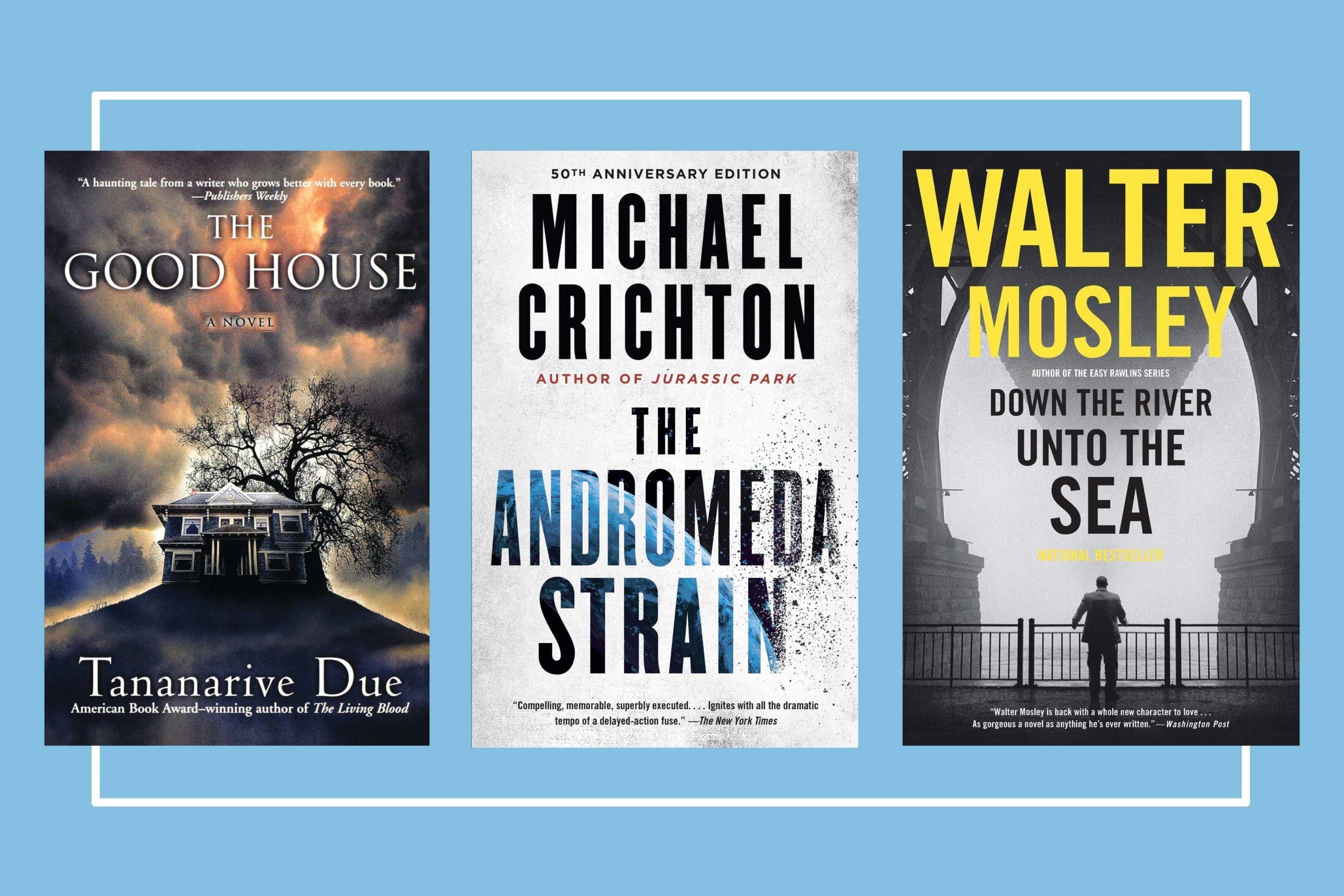 Psychological thriller books: from the brainteasing to the terrifying 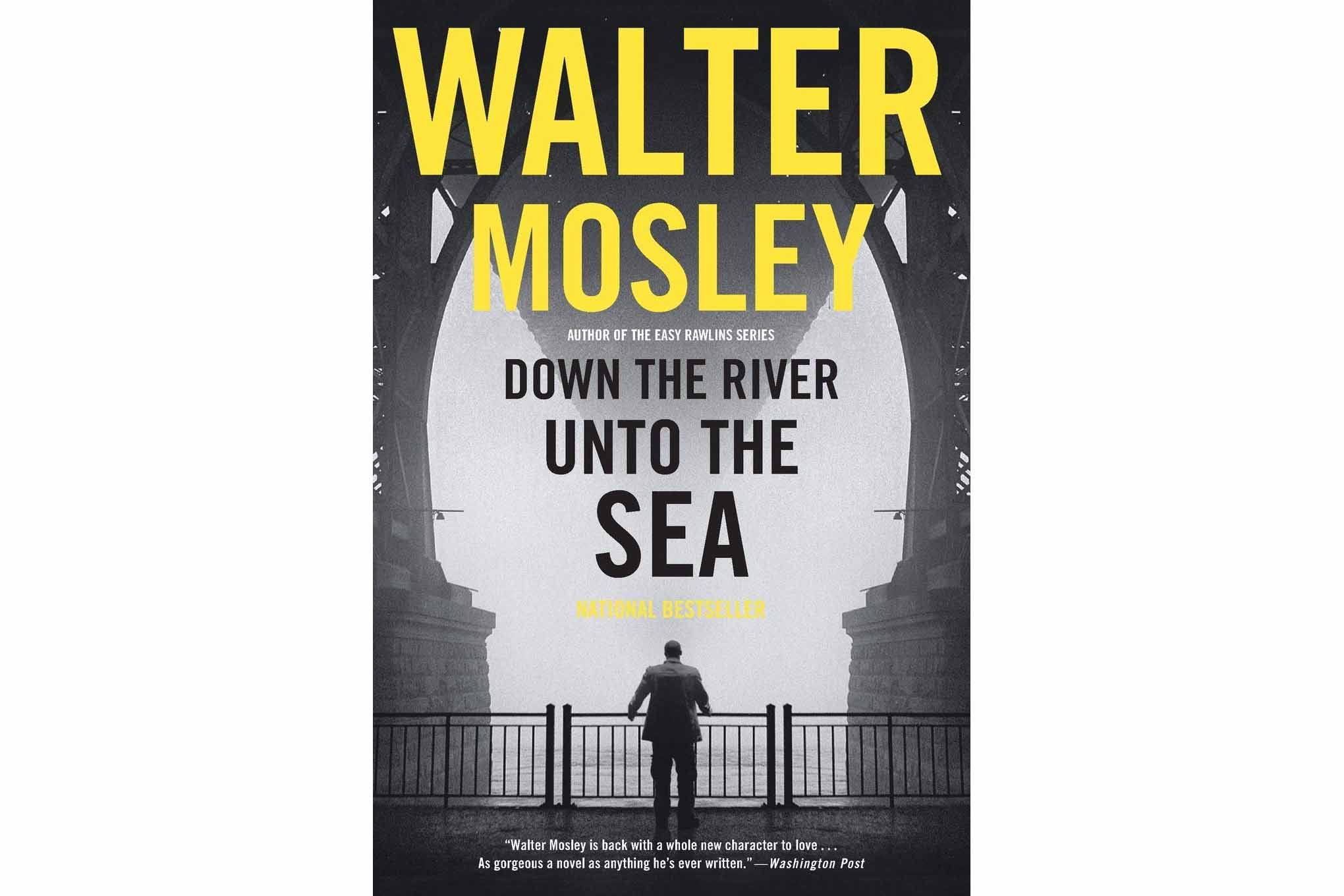 Thriller titan Walter Mosley wrote Down the River Unto the Sea in 2018, but it’s a perfect choice for the moment right now in 2020. It follows Joe King Oliver, a Black man who served on the NYPD until his own co-workers framed him for a crime. Years later, he runs a detective agency and must solve the case of a Black journalist accused of killing a pair of corrupt cops—while also figuring out who had him framed. Find out 100 books everyone should read in their lifetime. 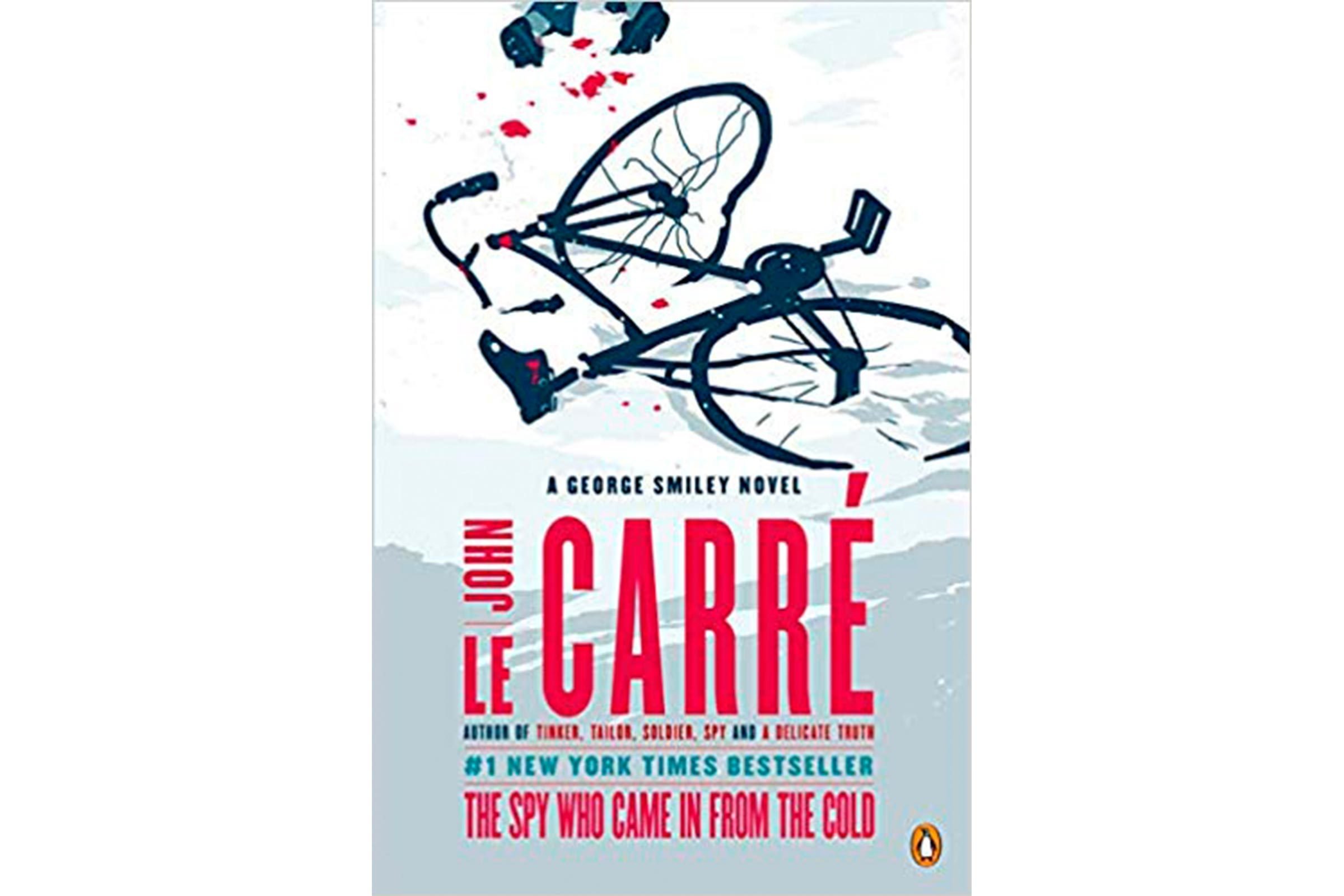 The Spy Who Came In from the Cold by John le Carré (1963) is the quintessential espionage thriller. Set during the Cold War, this rich tale still captivates with its spellbinding portrayal of the world of secret agents. And don’t miss any of Daniel Silva’s novels featuring Gabriel Allon, art restorer, and former Israeli assassin. The most recent, The Order, came out in 2020. Also, make sure you don’t miss these 18 other thriller novels you need to read right now! 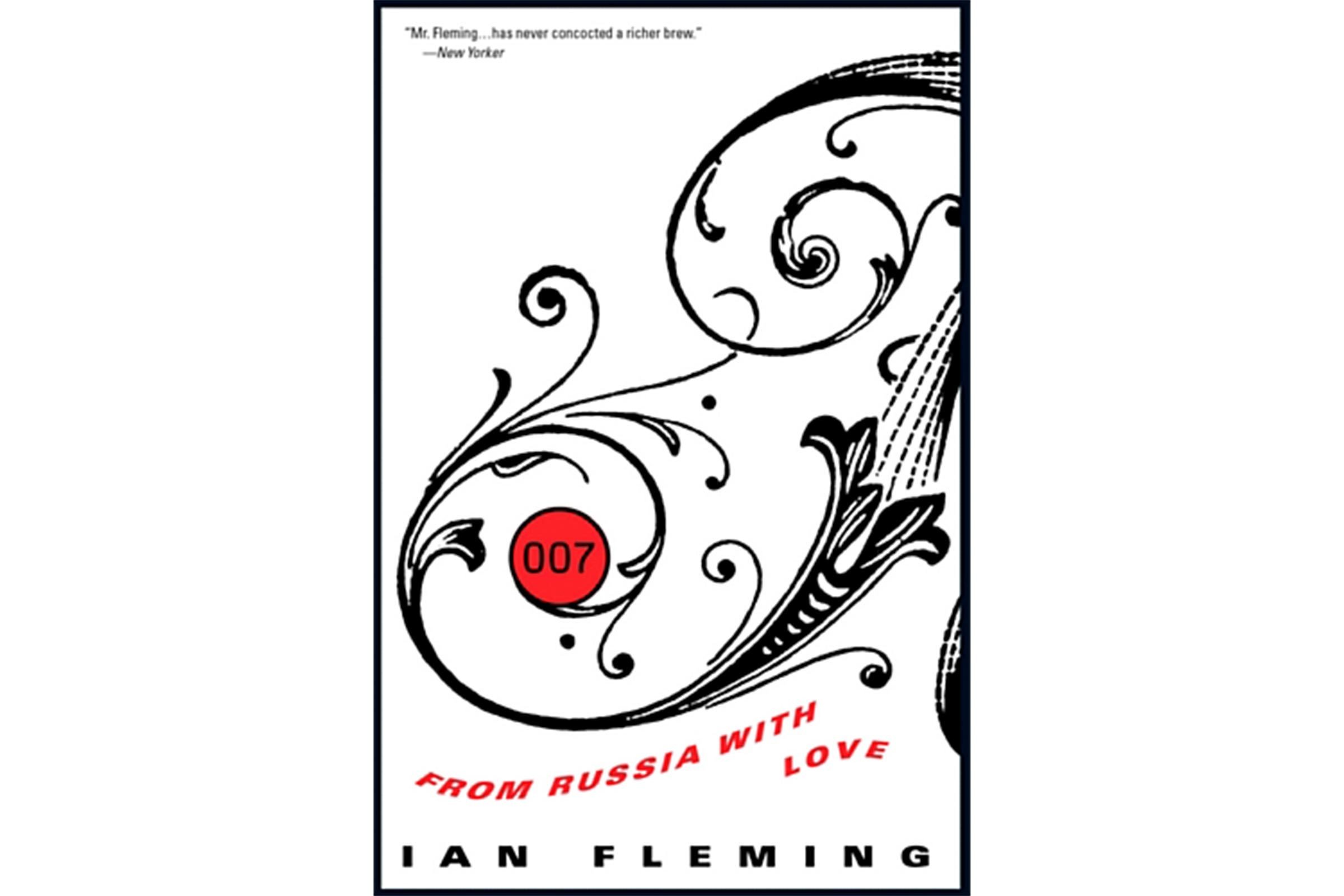 Ian Fleming started it all with James Bond and his arsenal of clever gadgets, some not so far-fetched anymore. The best Bond book? From Russia with Love (1957). But 1950s James Bond could never have imagined the dizzyingly high-tech world we live in now or the questions that would arise about online identity and surveillance. For a 21st-century seat-of-your-chair thriller that’ll make you think about where we could be headed, read Dave Eggers’ The Circle. Here are the 10 surprising books every teen should read before they graduate high school. You knew there had to be one of these psychological thriller books in here! But Tananarive Due puts a fascinating modern, topical spin on the haunted house with The Good House. Angela Touissant, a Haitian-American, battles a mysterious evil that’s driving people to violence and suicide—while also battling her own questions and struggles with identity and belonging. Check out these great ways to read free books online. 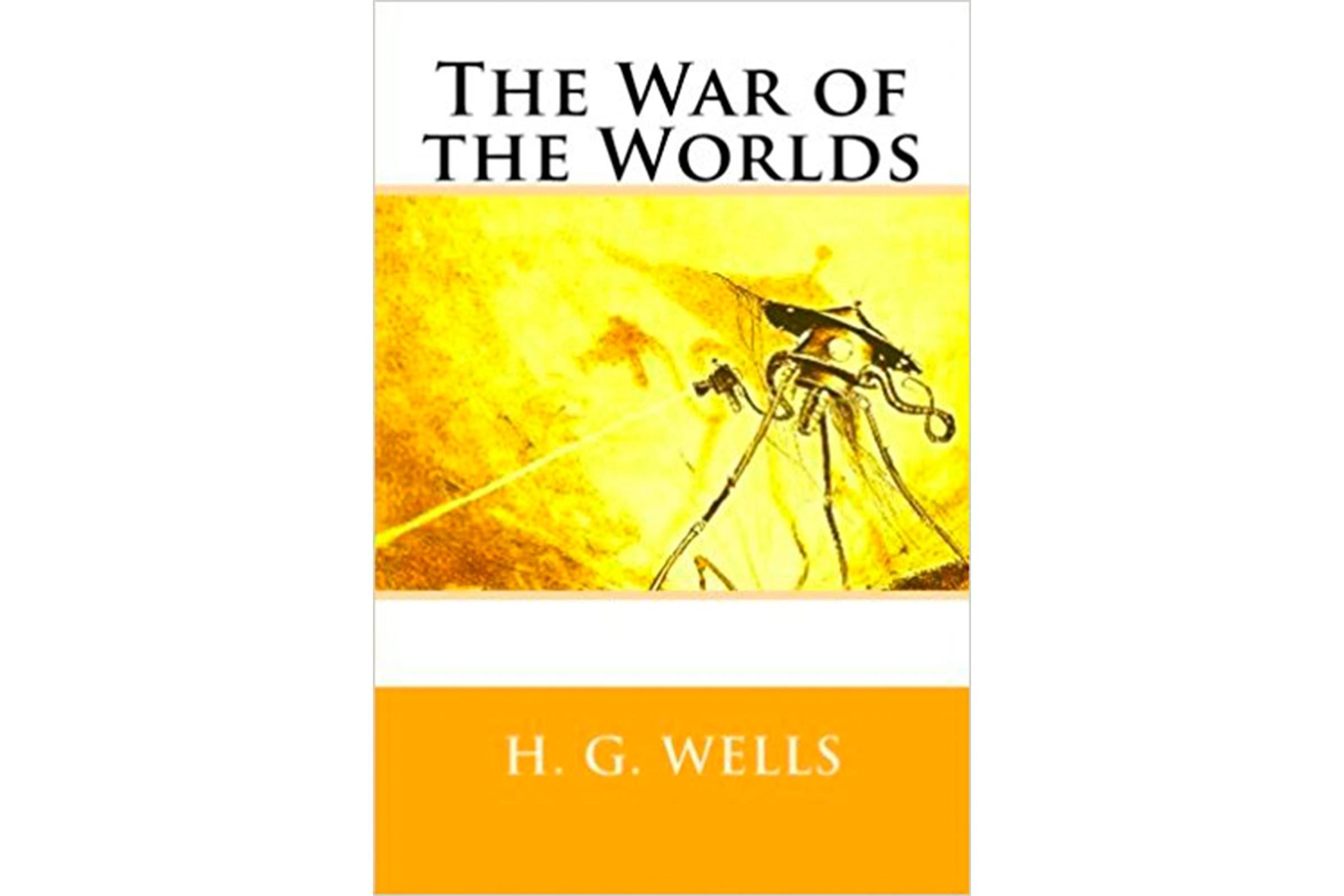 The War of the Worlds by H. G. Wells (1898) was one of the world’s pioneering thrillers, introducing this genre, unknown at the time, to worldwide acclaim. More recently, Stephen King’s post-apocalyptic The Stand is an undisputed classic. Originally published in 1978, the master of horror released a longer, “uncut” version in 1990, with a paperback incarnation in the summer of 2012. Terrifying at any length. 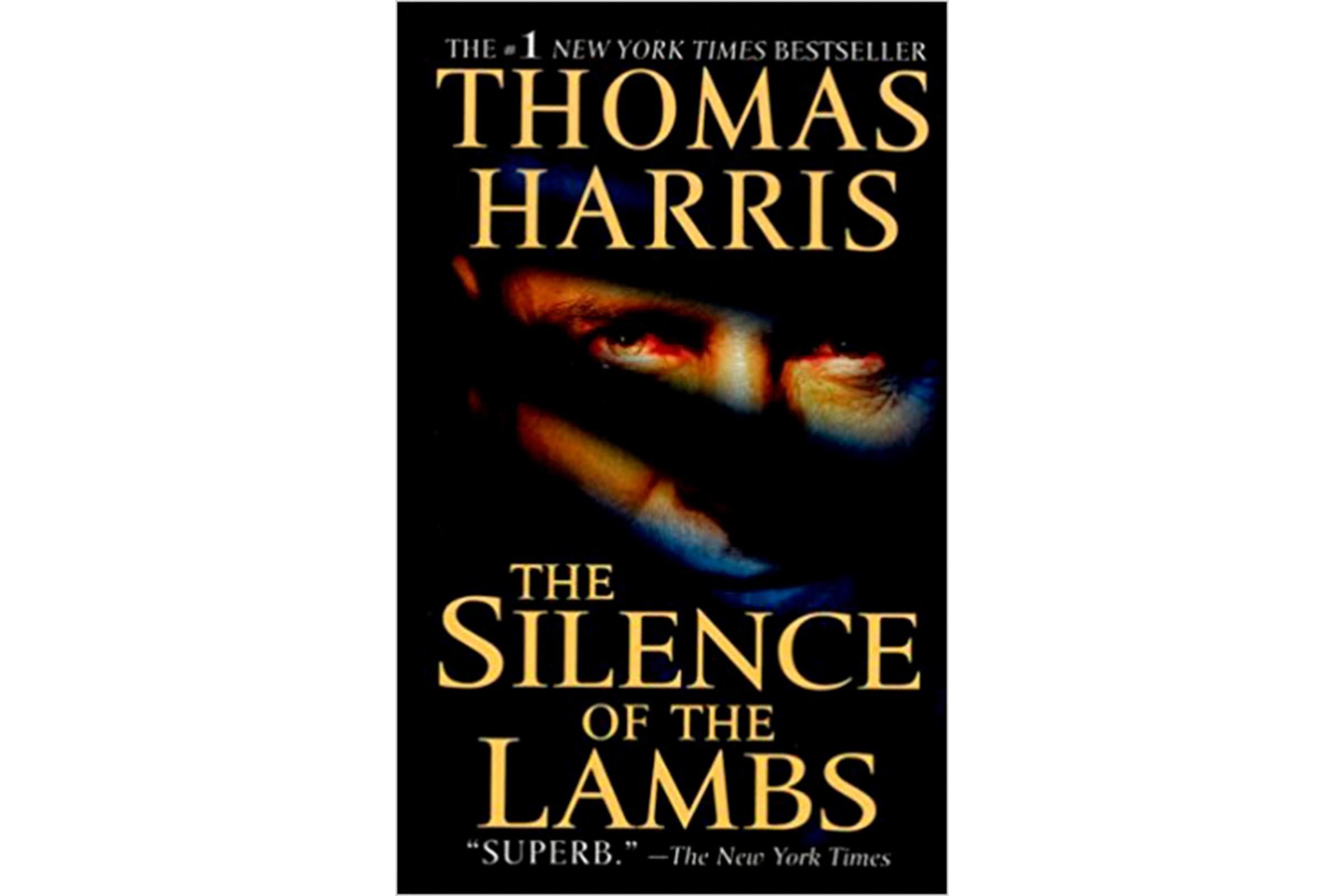 If you get your adrenaline rush from mind games rather than chase scenes, psychological suspense is for you. For sheer creepiness and terror, nothing beats The Silence of the Lambs by Thomas Harris (1988). More recently, Before I Go to Sleep by S.J. Watson (2011) marks the debut of a new master of the psychological sizzler. This one’s about a woman who wakes up with total amnesia, then pieces together what happened. Warning: Don’t read it alone at night! These are the 12 best books you need to read before you watch the movies. 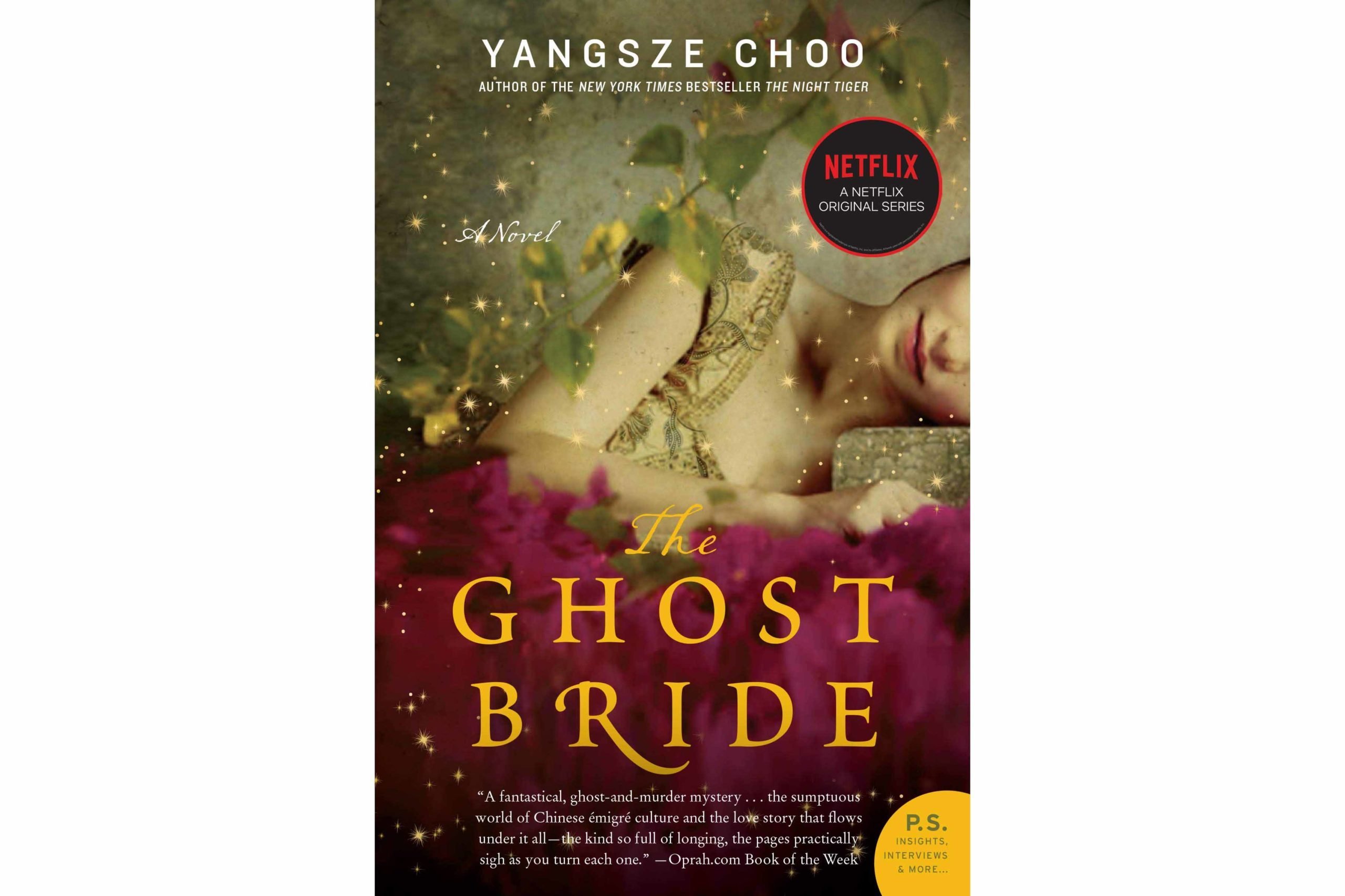 In Yangsze Choo’s 2013 novel The Ghost Bride—now a Netflix original series—Li Lan, a young woman living in colonial Malaya, is offered the chance to be a “ghost bride” for a wealthy family whose only son died unexpectedly. Soon, she finds herself entwined in terrifying and intriguing forces of the afterlife while also confronting feelings for the family’s living heir. Here are some more of our picks for the scariest books of all time. 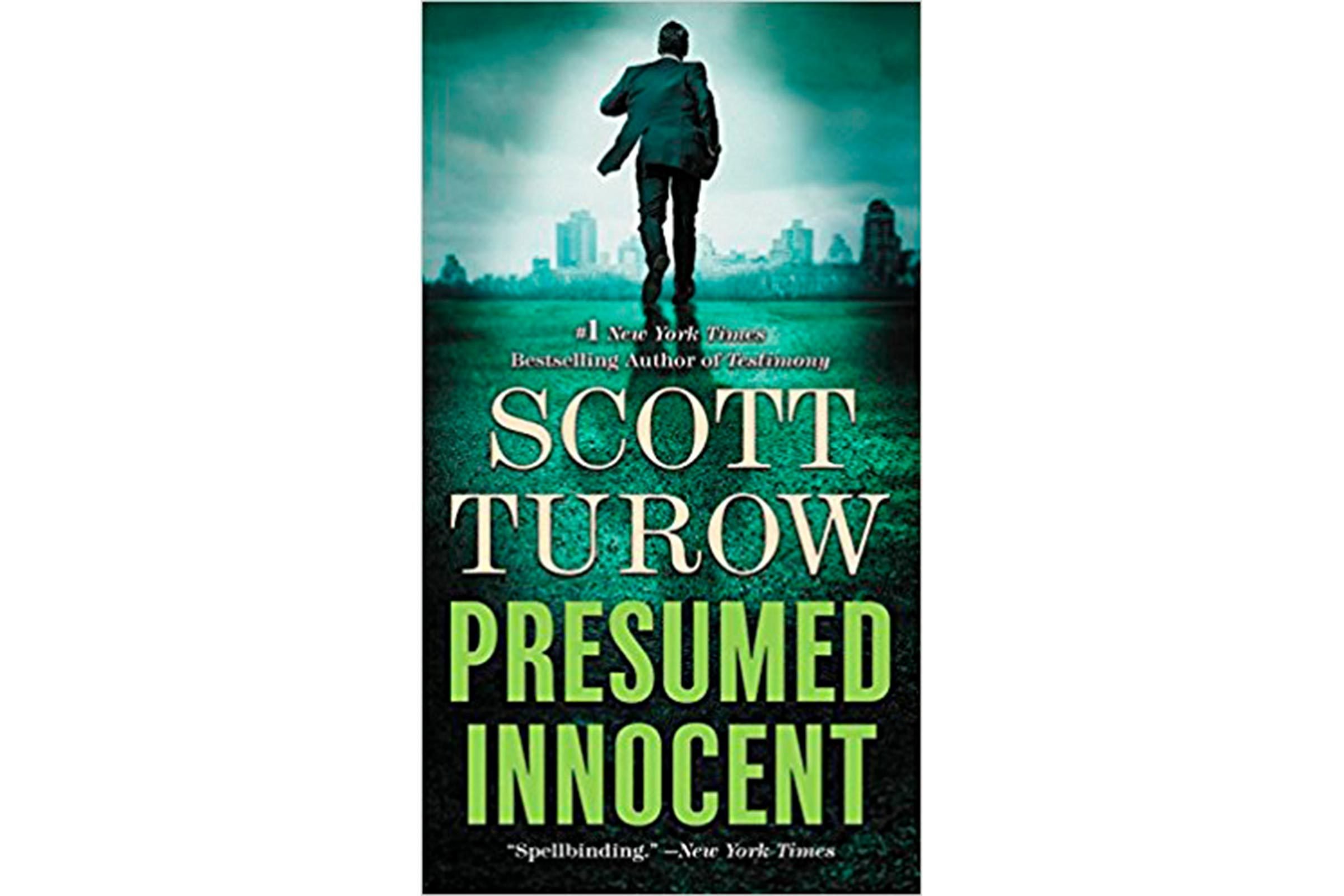 Presumed Innocent by Scott Turow (1987) features terrific characters, a deftly executed plot, and fascinating legal insight, making it the definitive legal thriller. And for an exciting modern author, don’t miss Defending Jacob by William Landay (2012), in which a District Attorney struggles to prove that his son is innocent of a murder—now a series on Apple TV+ starring Chris Evans. 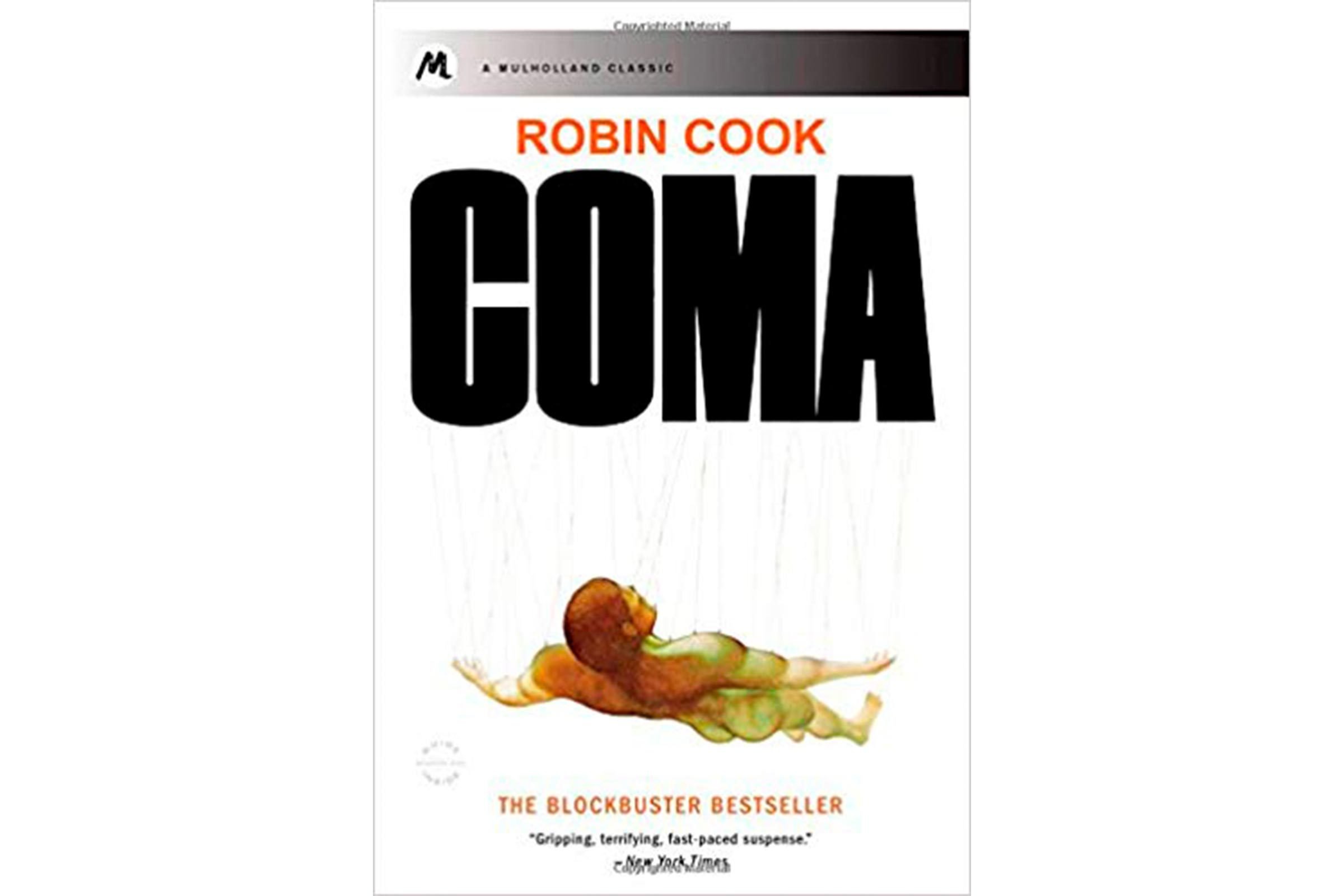 Want to take your mind off the health insurance wars? A great medical thriller is a lot more fun. Read Coma by Robin Cook (1977), the unforgettable saga of patients who check into the hospital for “minor” surgery and never wake up. Looking for a more recent book? Any of Patricia Cornwell’s Scarpetta novels, centering on the beloved forensic pathologist Kay Scarpetta, should scare you (happily) sick; the most recent, Chaos, came out in 2016. 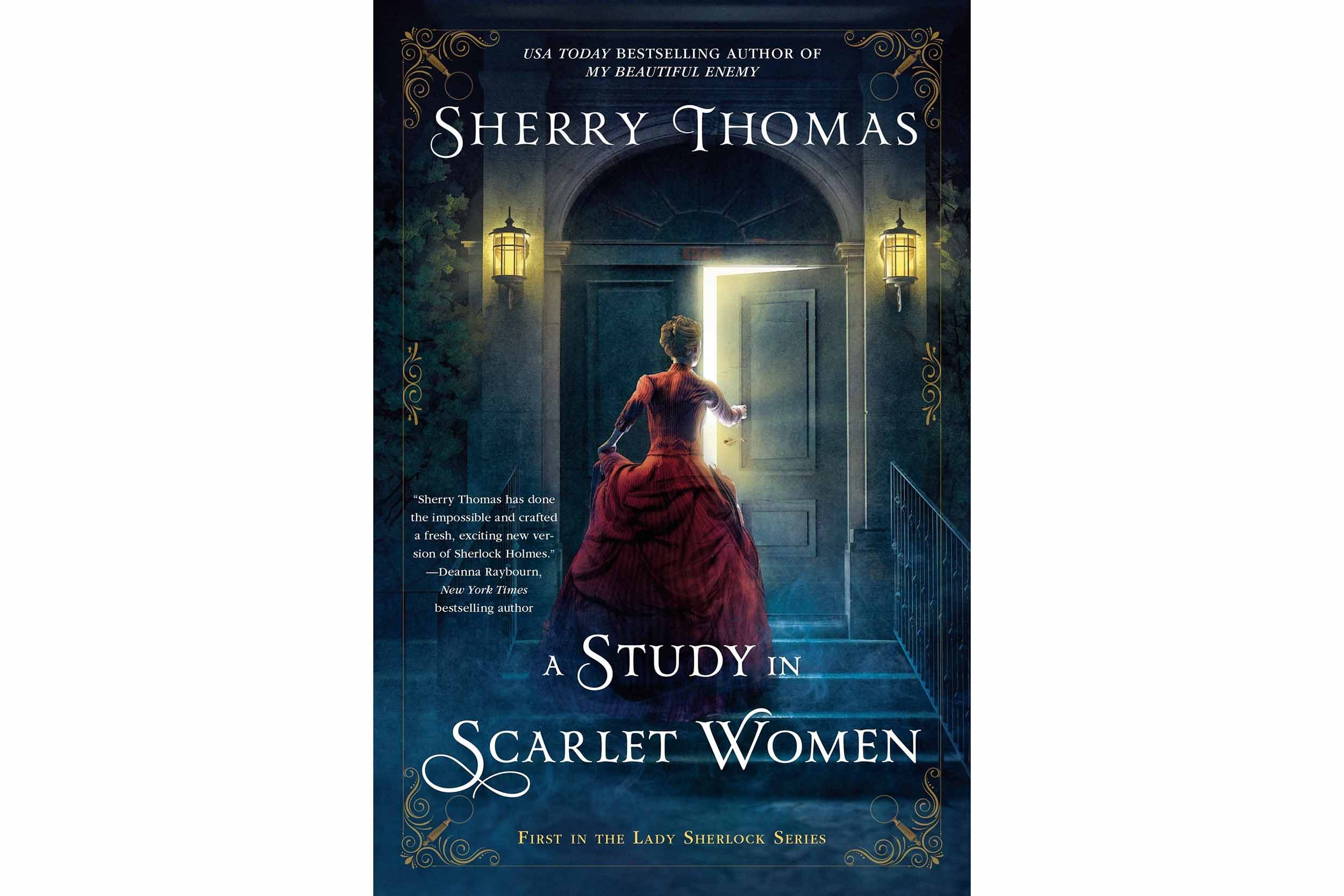 Yes, there are scores upon scores of Sherlock Holmes adaptations. But in this one, A Study in Scarlet Women by Sherry Thomas, “Sherlock” is actually a woman named Charlotte—not to mention, it, and its follow-ups in the Lady Sherlock series, are written by a woman of color. Charlotte’s sister and father are blamed for a trio of mysterious murders, she takes up the mantle of Detective Sherlock Holmes to clear their names. You’ll be racing to devour the second book, A Conspiracy in Belgravia. 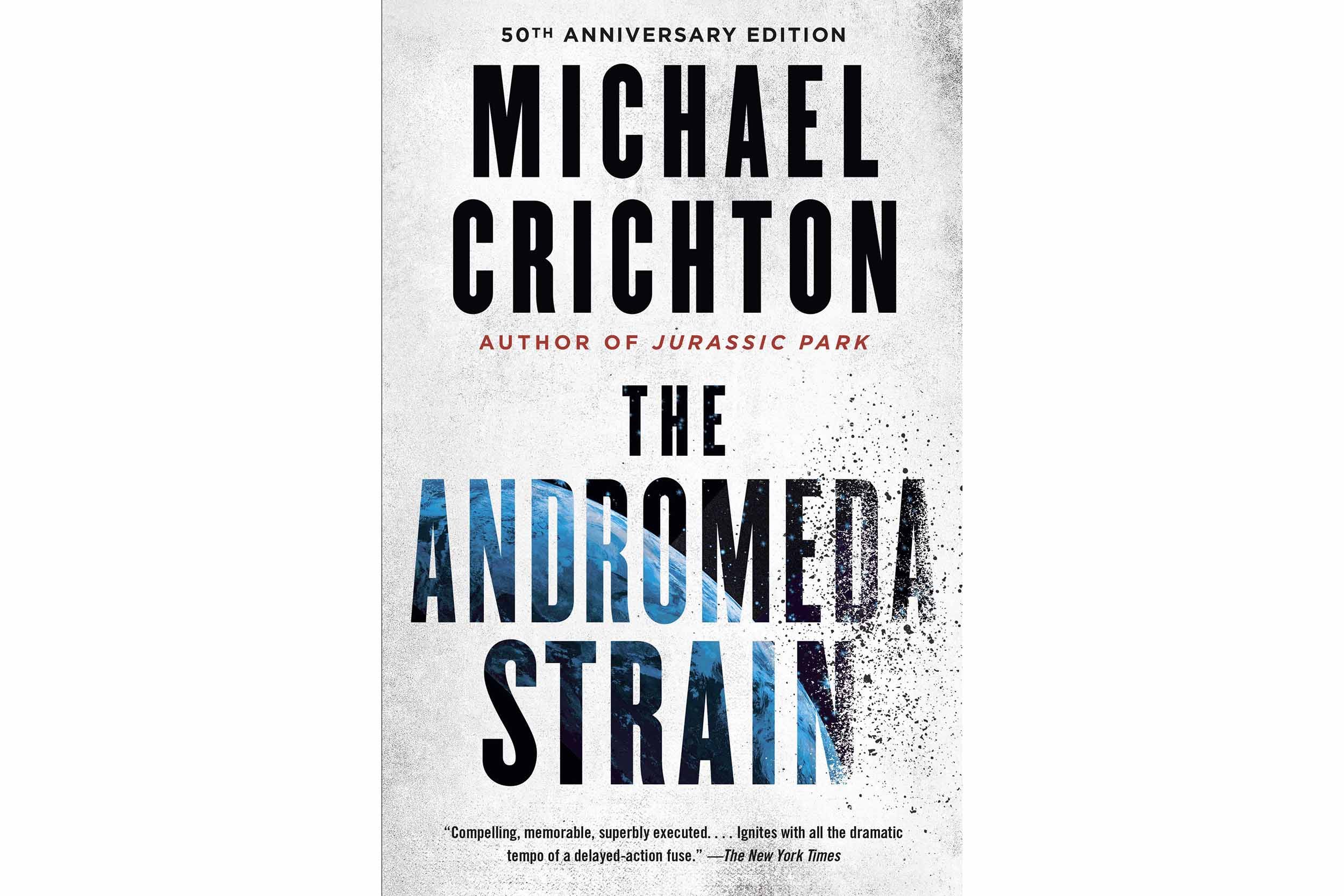 Sure, he’s done dinosaurs and television emergency rooms, but Michael Crichton’s first novel, The Andromeda Strain (1969), still ranks as one of the top science fiction thrillers of all time. What could be scarier than microscopic killer germs run amok? Um, how about a gigantic Arctic monster (think polar bear on steroids)? You can find that in The Terror (2007) by Dan Simmons, which blends a fascinating account of 1840s Arctic exploration with the supernatural—and was made into a TV series on AMC. Here are some more of the bestselling books behind TV shows. 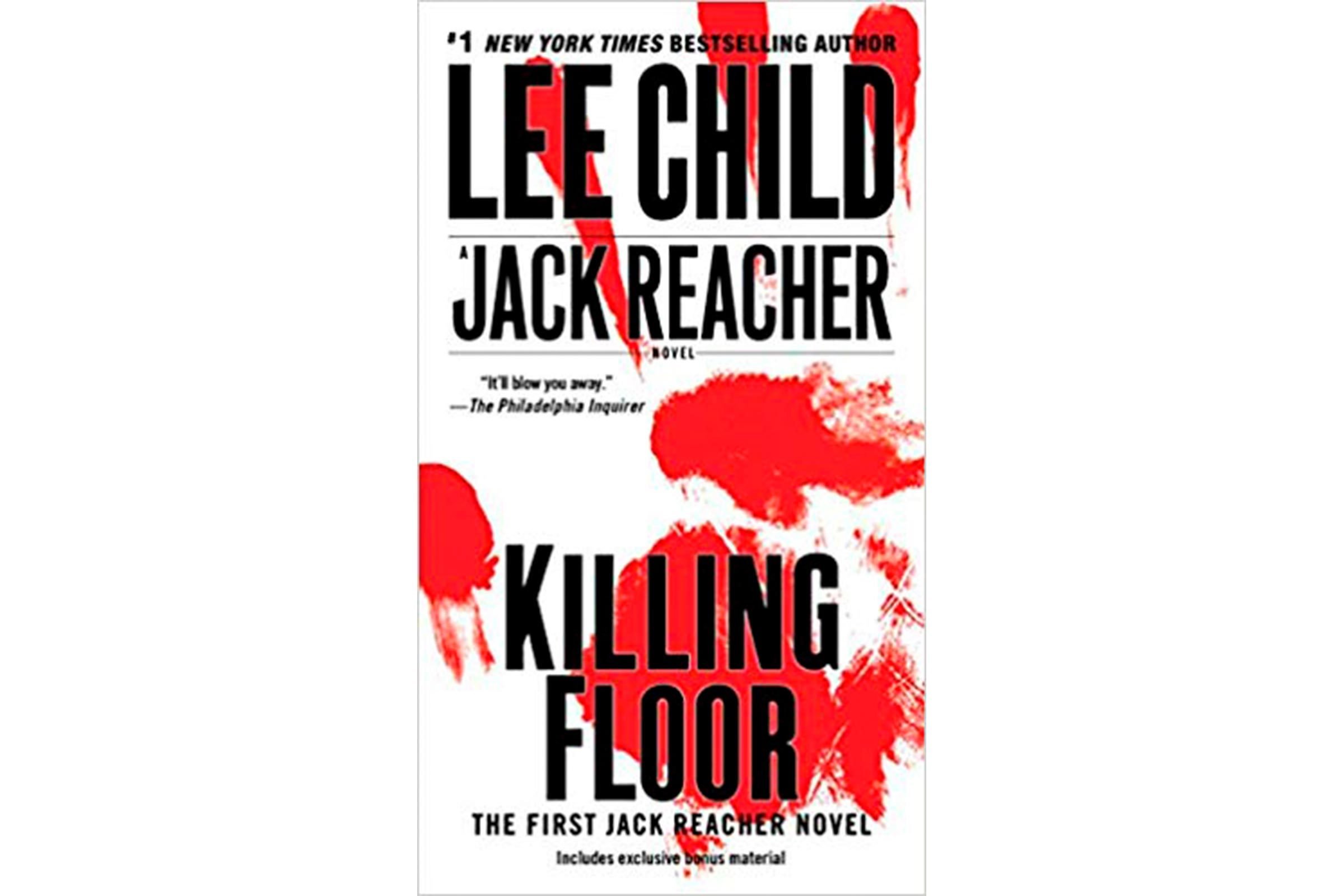 Even if you’ve seen the Jack Reacher movies, you don’t want to miss don’t miss the first book to feature the character: Killing Floor (1997) by Lee Child. You’ll love his other Jack Reacher novels too, the latest of which, Blue Moon, was released in 2019. We also need to tip our hat to another thriller master, Tom Clancy, who passed away in 2013. His final novel, Command Authority, written with Mark Greaney, came out in late 2013; it was part of Clancy’s blockbuster Jack Ryan series. These are the 10 high school English class books you should read again as an adult. 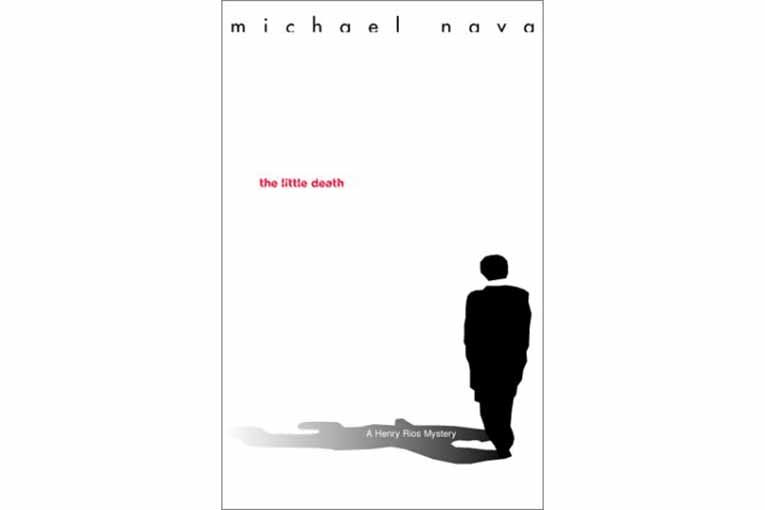 Henry Rios is a world-weary public defender in Michael Nava’s The Little Death, the first in the Henry Rios Mysteries series. A perplexing new case draws him back into the fold when Hugh Paris comes to him insisting that his wealthy grandfather is plotting his murder—and then, shortly after, he winds up dead. Though his death is ruled an overdose, Rios suspects foul play and dives into San Francisco’s network of wealthy elite families and their secrets. Written in 1986 and starring (and written by) a gay Latino man, this book was far ahead of its time. Prep for this fast edge-of-your-seat read with the sequel, Goldenboy. 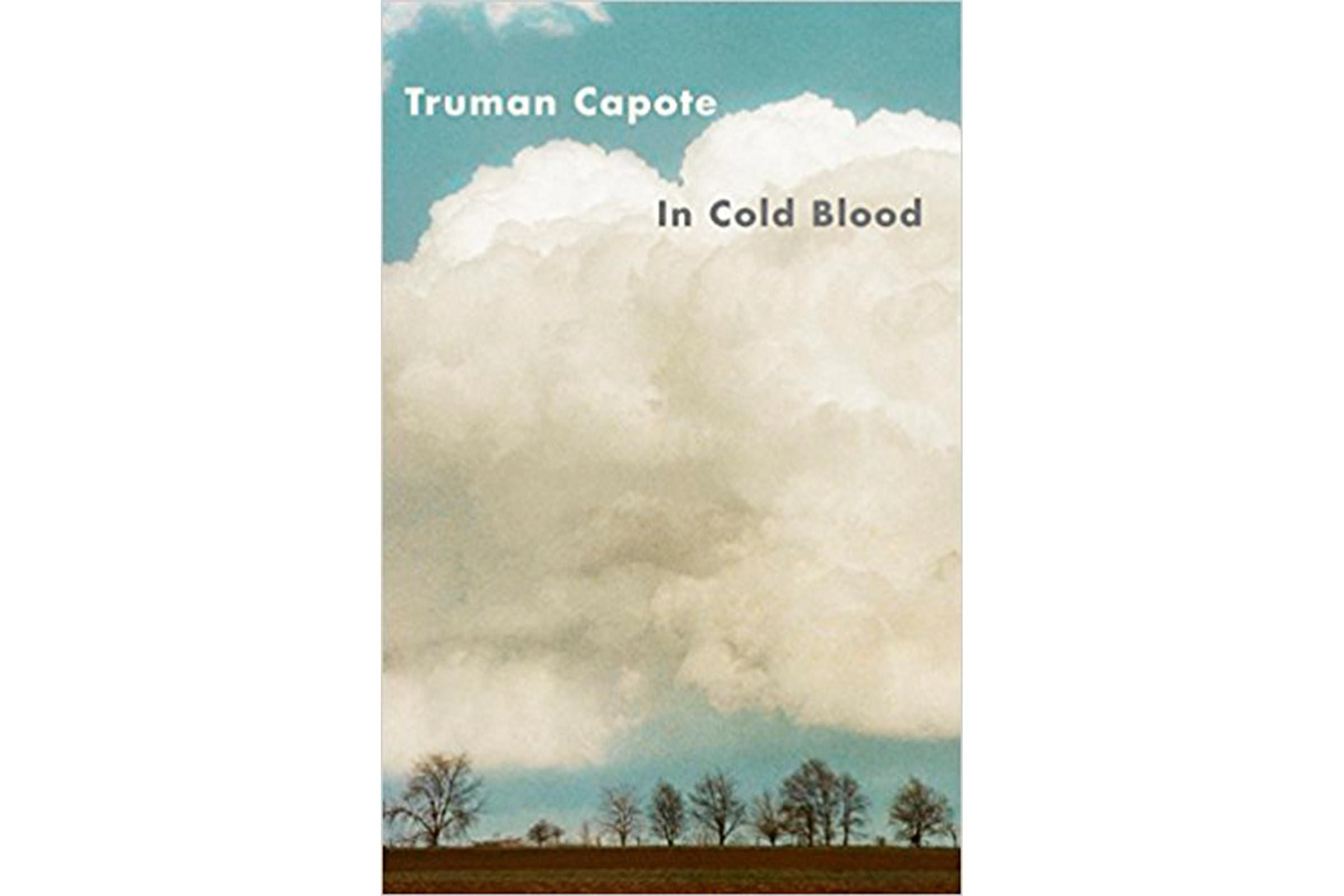 Yes, real life can be stranger than fiction, and true-crime thrillers prove this. The most famous book in this nonfiction genre is Truman Capote’s In Cold Blood (1966); the author spent months in the Midwest painstakingly retracing the steps of two young rural killers. Another excellent and more recent true-crime book is The Man in the Rockefeller Suit by Mark Seal (2011), the jaw-dropping story of dangerous (possibly murderous) con artist Christian K. Gerhartsreiter, who faked an identity as “Clark Rockefeller.” Here are more true crime must-reads to add to your list. 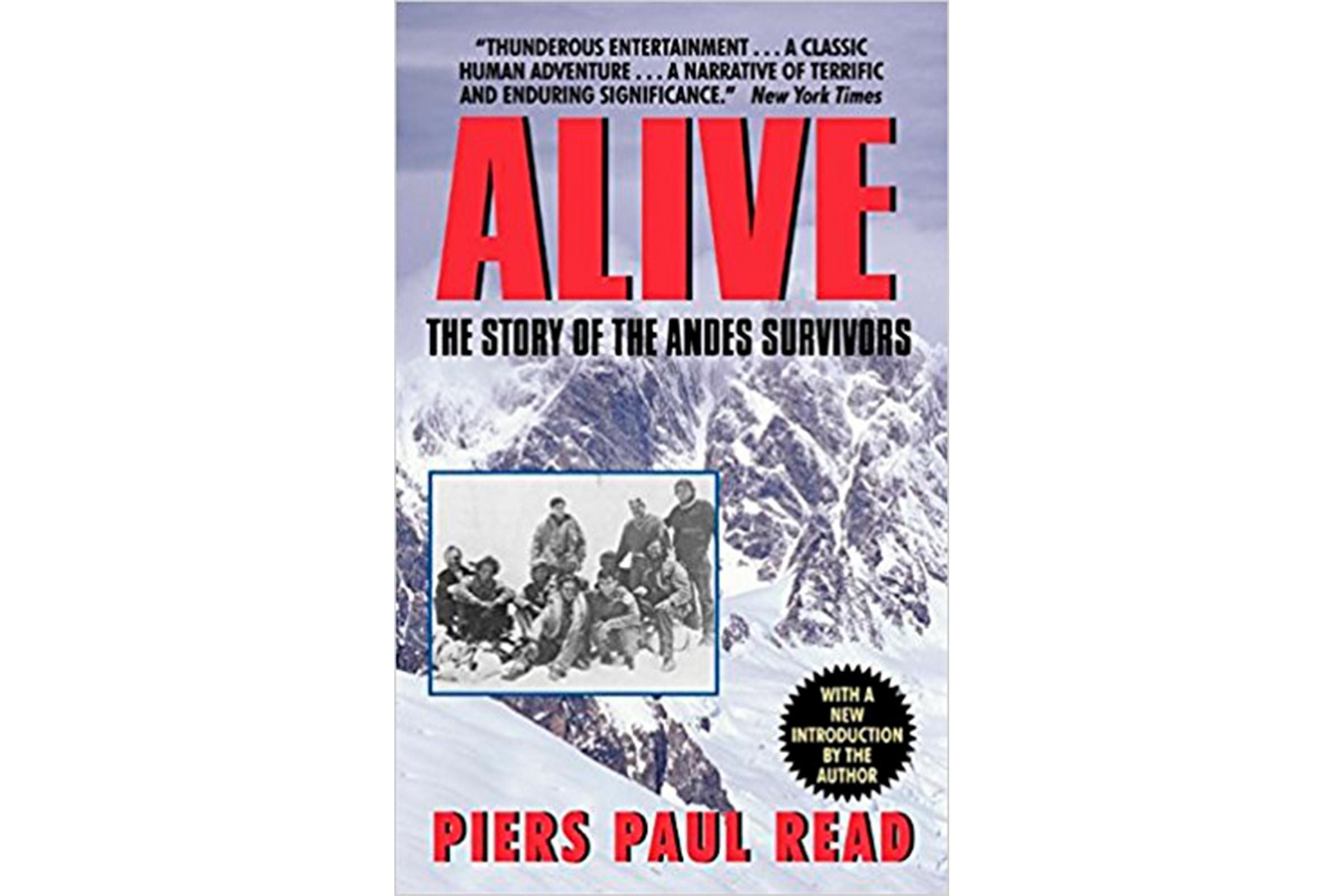 Alive: The Story of the Andes Survivors by Piers Paul Read (1974) set the gold standard for heroic survival stories, with this true tale of a Uruguayan rugby team whose plane crashes, resulting in an incredible ten-week physical and emotional ordeal. Into Thin Air by Jon Krakauer (1997) is the riveting true story of 24 hours on Everest that claimed the lives of eight people. Tragic, insightful, brilliant—and haunting. Next, check out the top 10 books everyone lies about reading.