15 Hilarious Vanity Plates That Got Rejected by the DMV

Try not to laugh out loud at these plates! 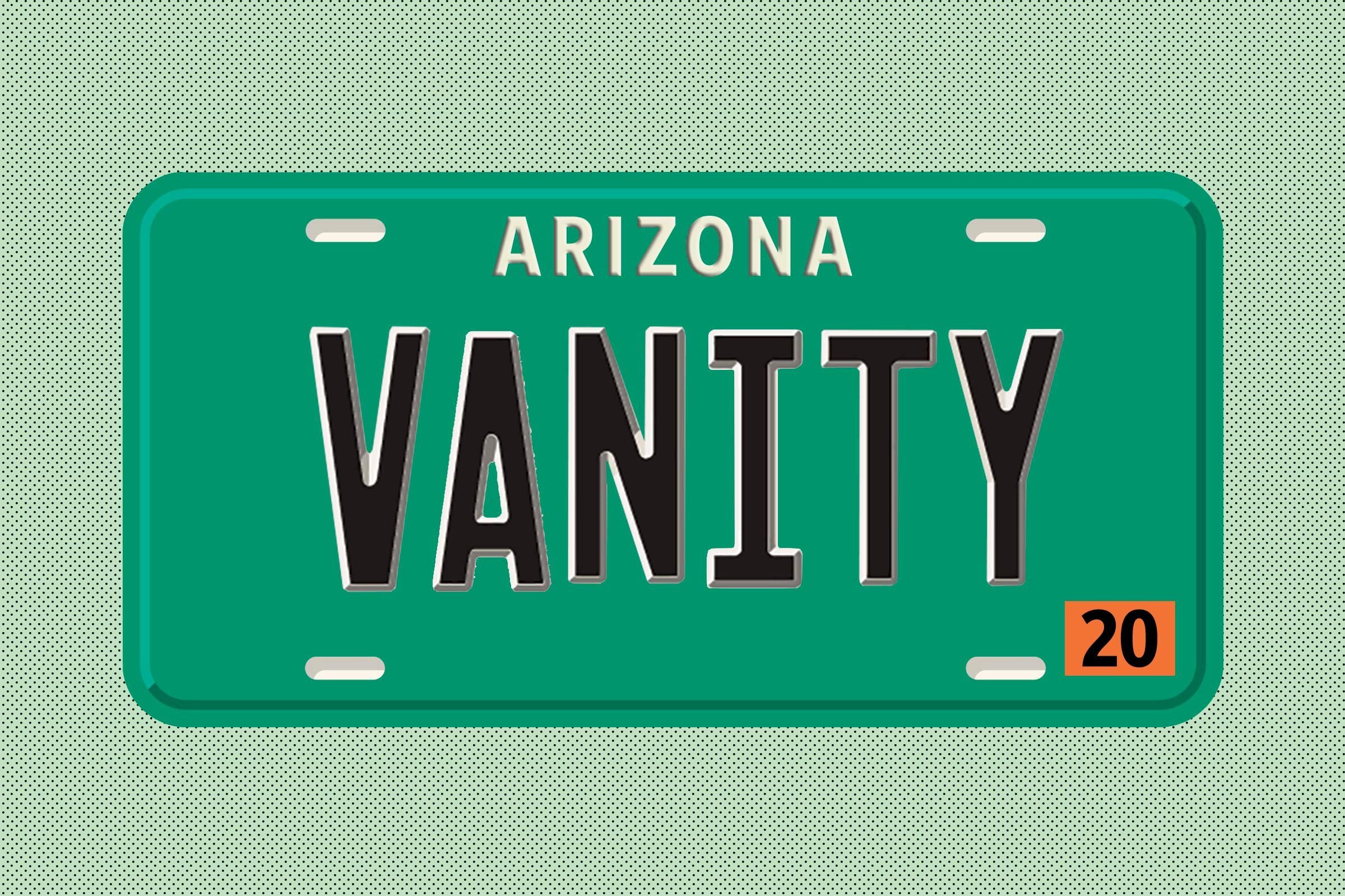 What if I say you’re so vain you probably think this plate is about you?

I don’t know why they’re called vanity plates when all these people are doing a service to the public if you ask me. The Department of Motor Vehicles (DMV) thinks otherwise. Have a great idea for a vanity plate you want to try to sneak by? See if it’s still available in the New York State DMV database. 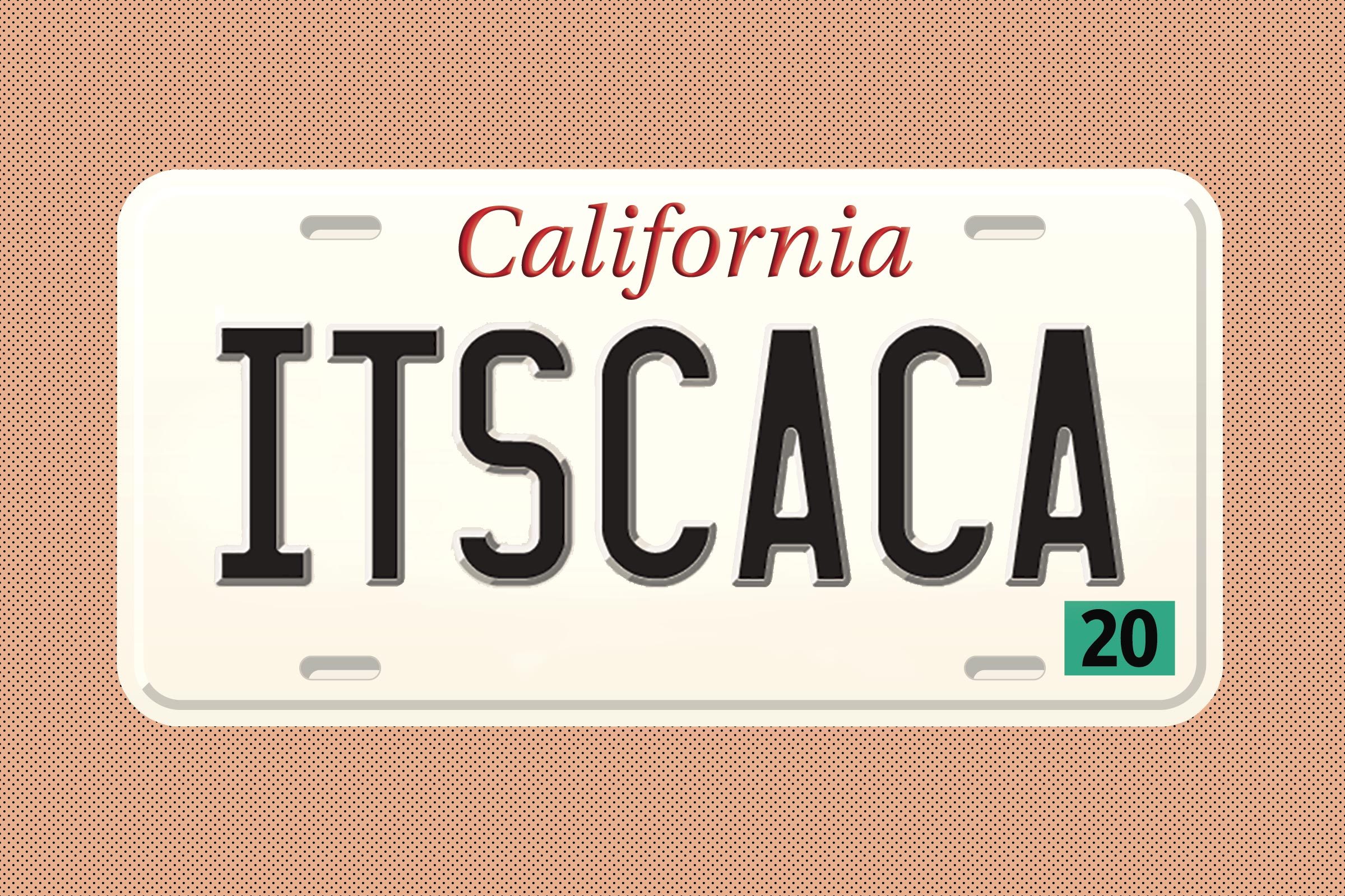 The applicant, Information Technologist For The Sacrament Chapter of the California Automatic Collectors Association, will be devastated to learn that their position’s acronym spells ITSCACA. Rejected by the DMV on the grounds of “Its Caca…Poop.” 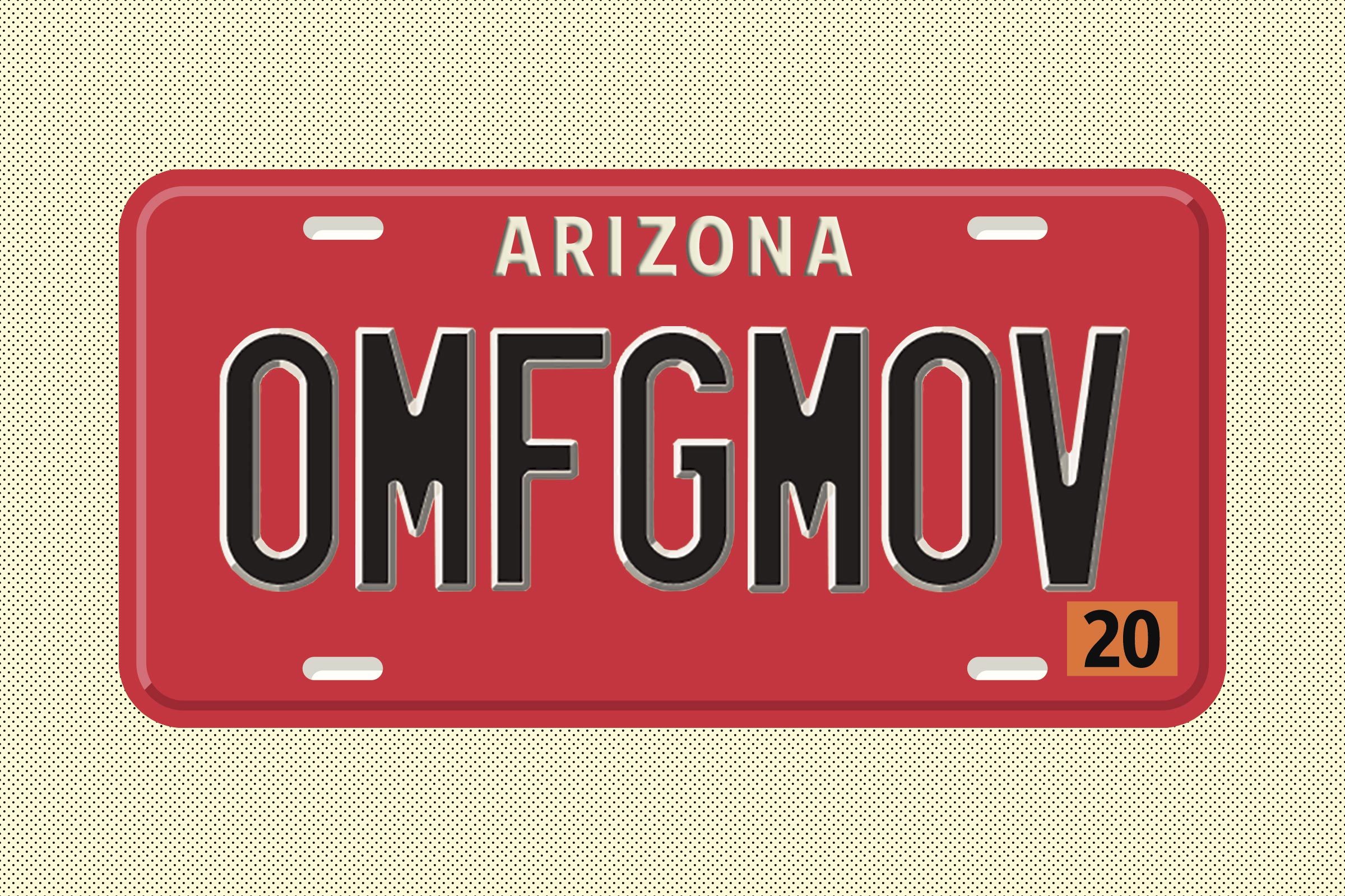 I’m in agreement with this person. Really rude and inconsiderate of you all to want to utilize public roadways when I need to use them. Please reschedule. A personal favorite. Might even consider it one of the funniest news photos of 2019. 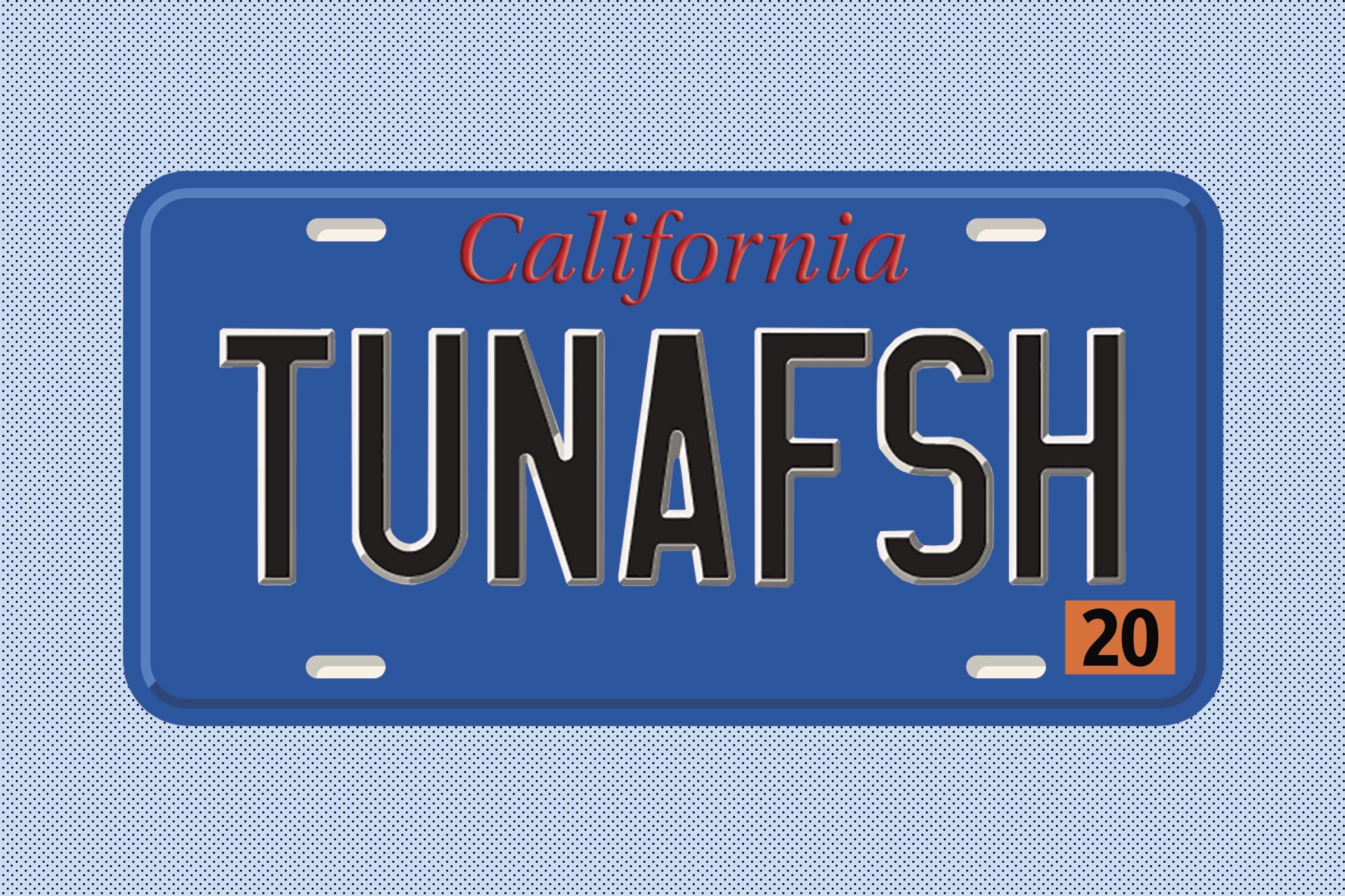 He is and he does 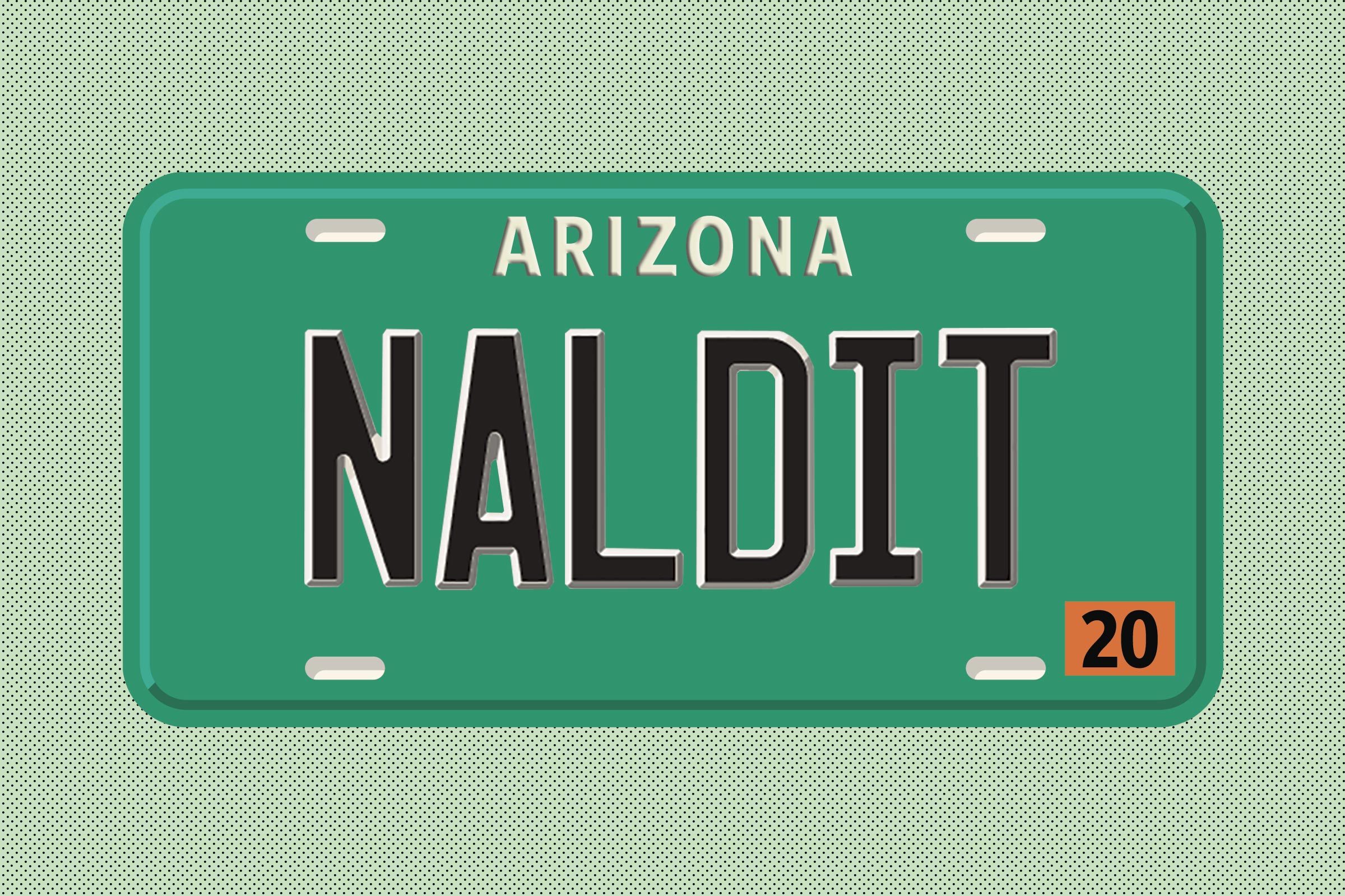 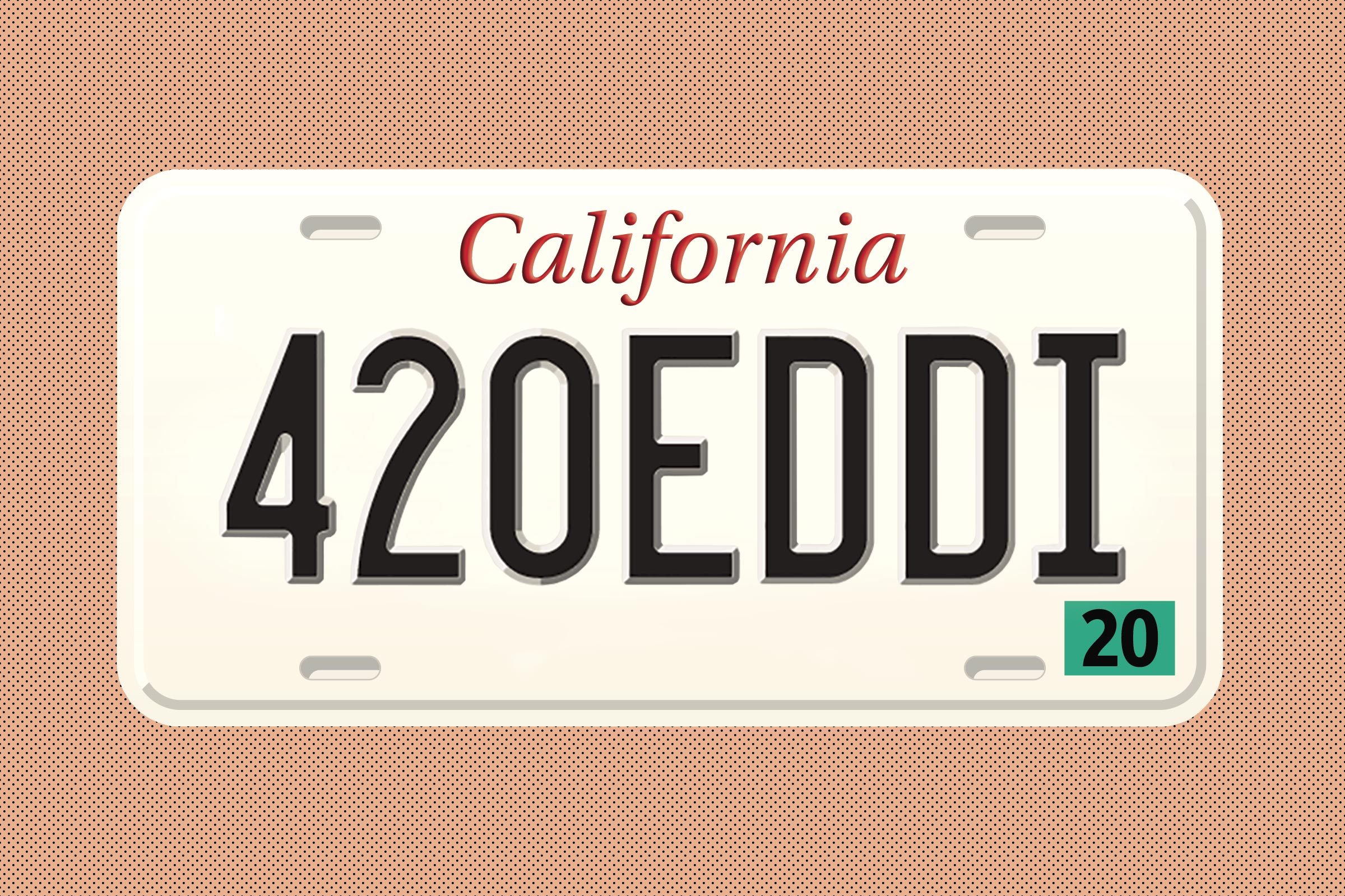 Eddi just likes it that’s it

As Eddi elucidated, “It has no meaning I just want to get it because I like it that’s it.” I have to say I’m in opposition to the DMV on this one. I would argue this is a violation of Eddi’s First Amendment right, though the Fifth might also be useful in this scenario. 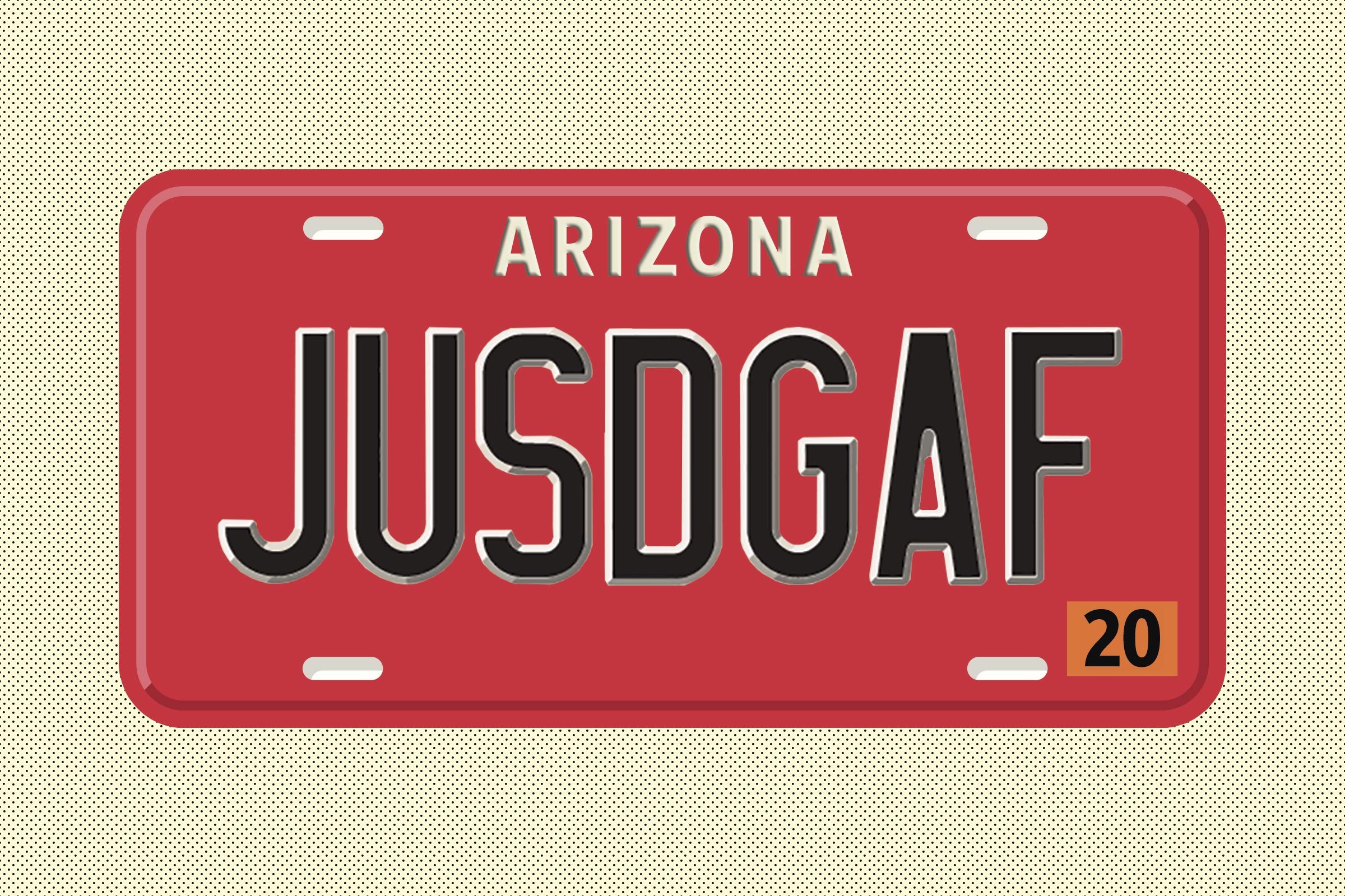 A declaration, an assertion, an admission of self…a poem?

You know what? Maybe the person was waiting in line for a really long time before this? And when they finally got to the front and had to fill this out? Here are 45 funny stock photos you won’t be able to unsee. 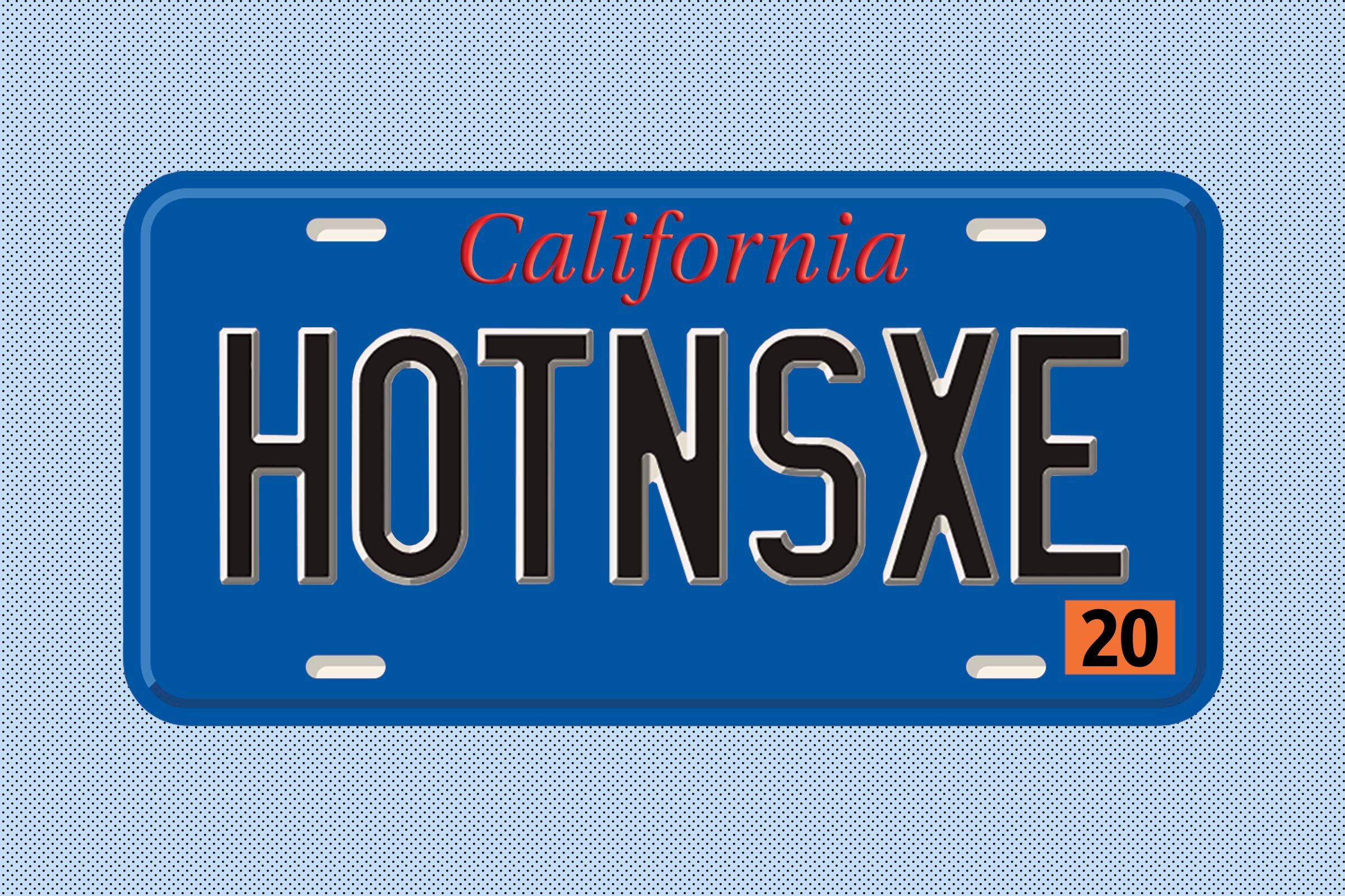 The applicant’s explanation? “Myself being a middle-aged woman.” The Los Angeles DMV’s notes? “Hot and sexy.” The verdict? Yes. 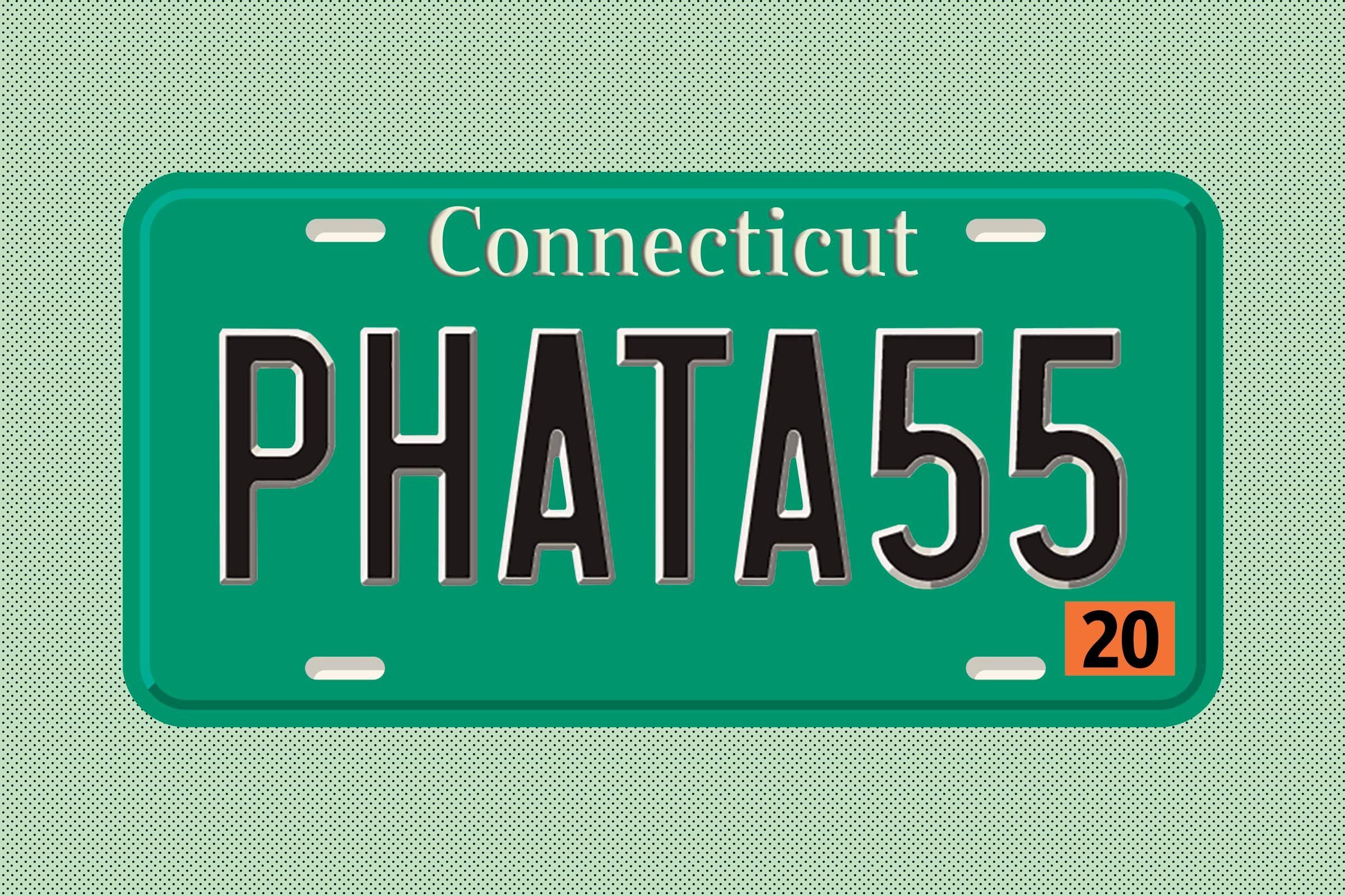 I’m starting to think the DMV are the perverts…

They spelled it with a “ph!” This is clearly someone who just feels good about themselves. The Connecticut DMV could take a leaf from the Los Angeles DMV here. Maybe they have a wide-clearing trunk and are just trying to warn other drivers on the road? You don’t know! 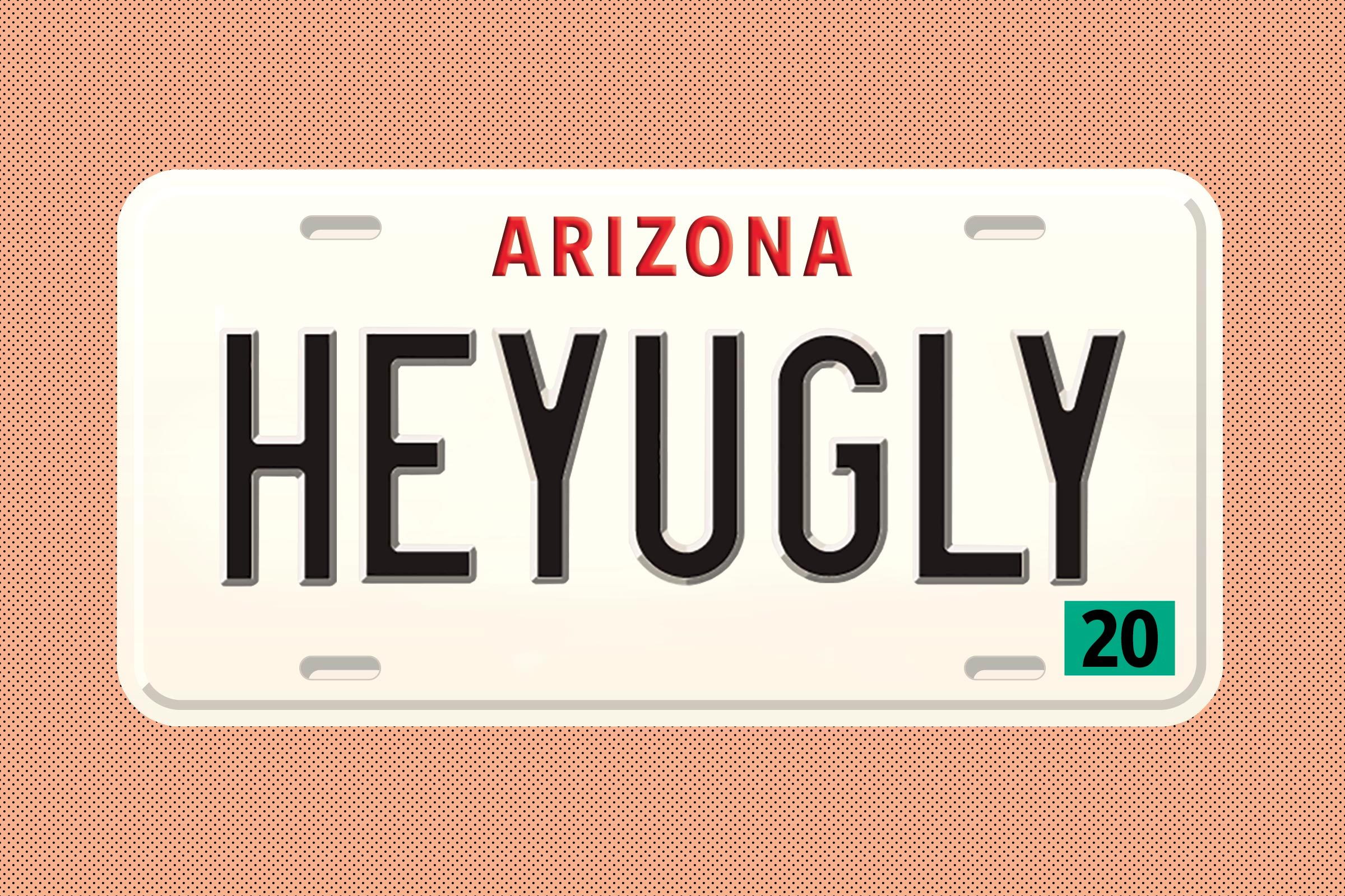 Hey! You called me? This would not even offend me, it seems like more of a term of endearment. A pet name almost. It made me smile, honestly. So did this father’s hilarious daddy-daughter photos. 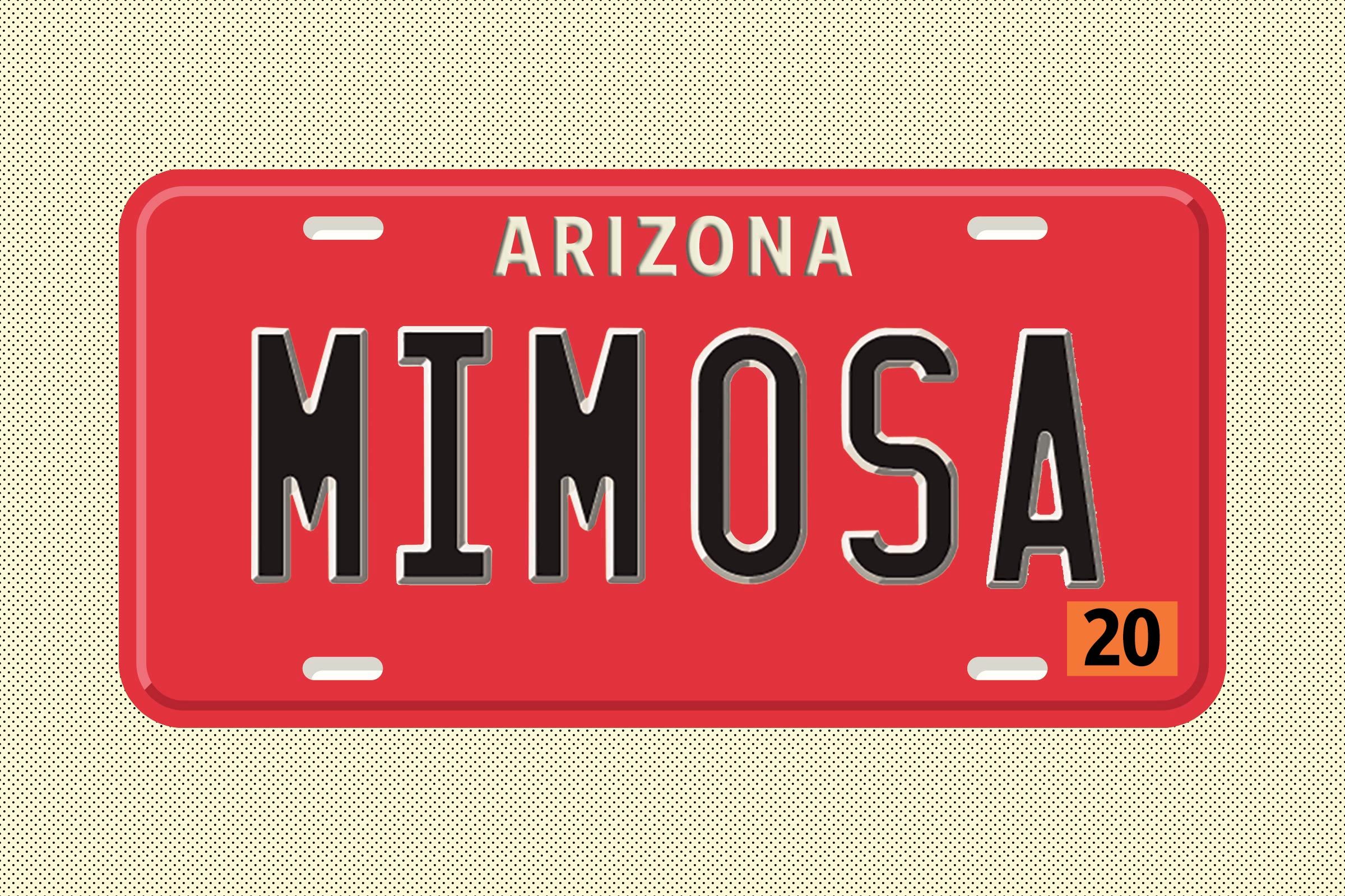 A little orange juice, a little champagne, a little citrus slice, a little DUI. I can’t lie, I have some questions about this one. Apparently so did these 20 Google-askers who really make you wonder who’s asking these questions, anyway. 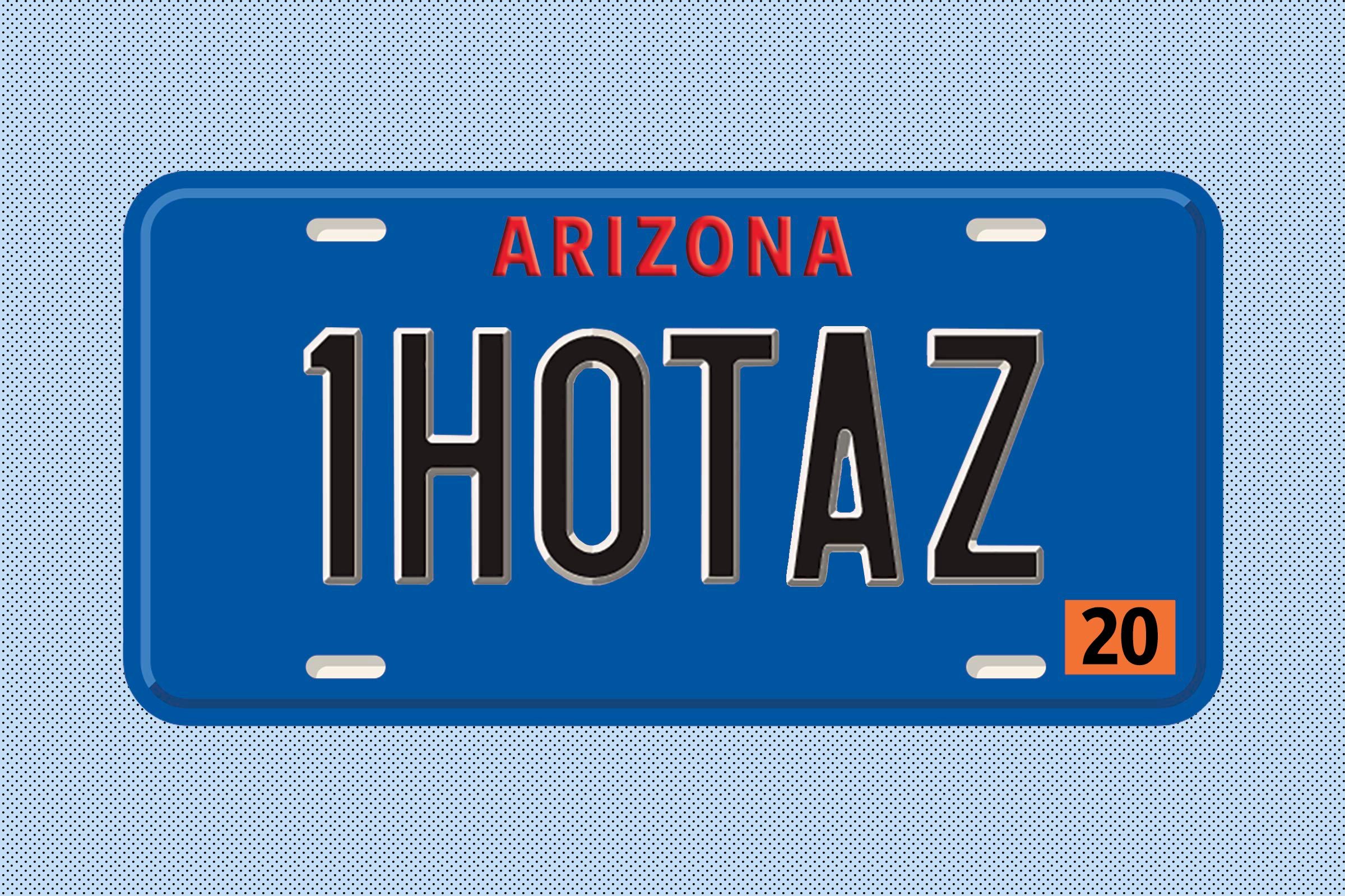 It’s not called a humble plate!

They could’ve meant one hot Arizonian! We’re taking this one to the Supreme Court. My lawyer’s going to love this. How mysterious! To whom is this person directing this sentiment? What’s the beef? 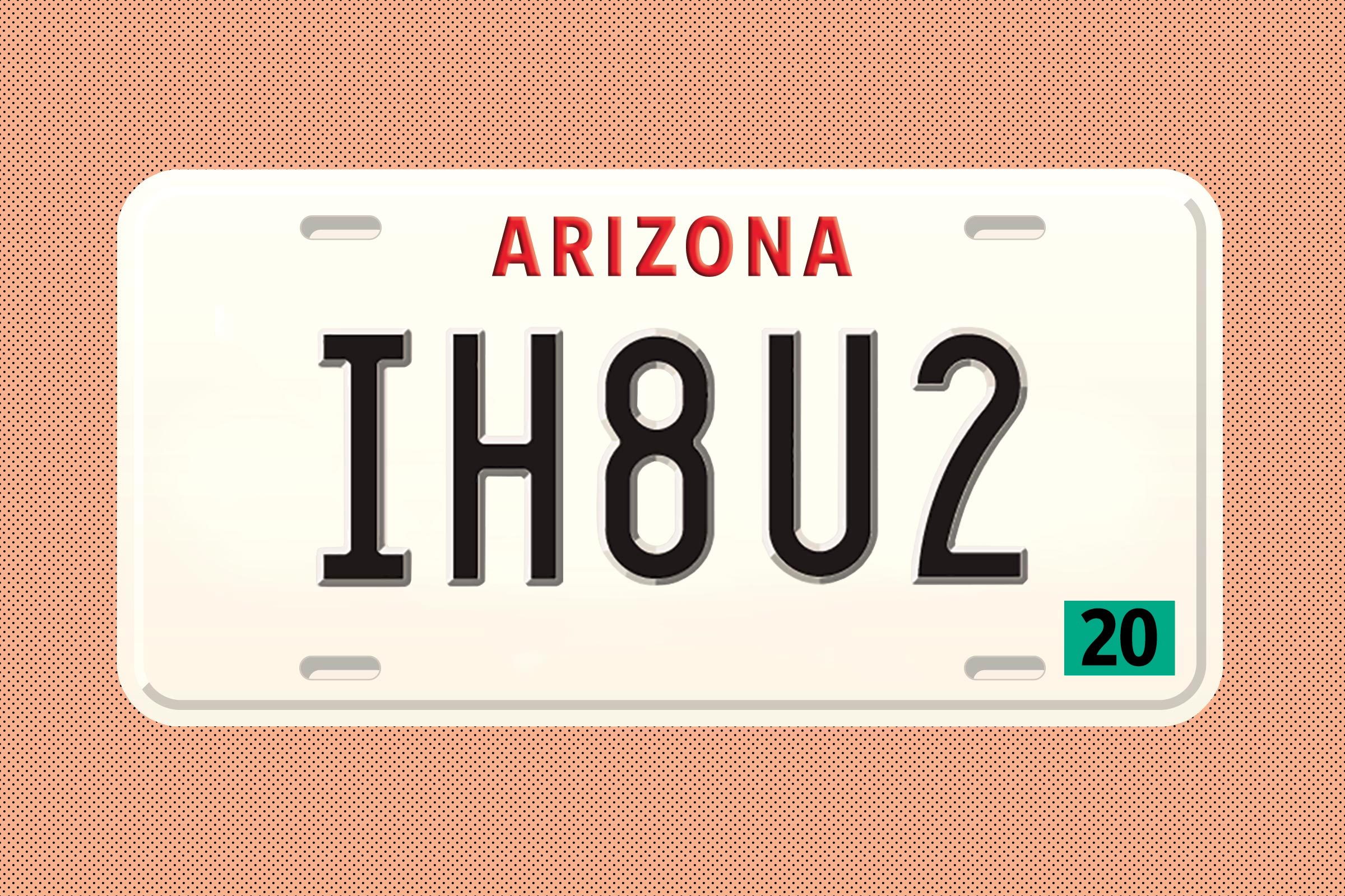 What a plot twist! Do these two know each other? Can we introduce them? Are they both single? 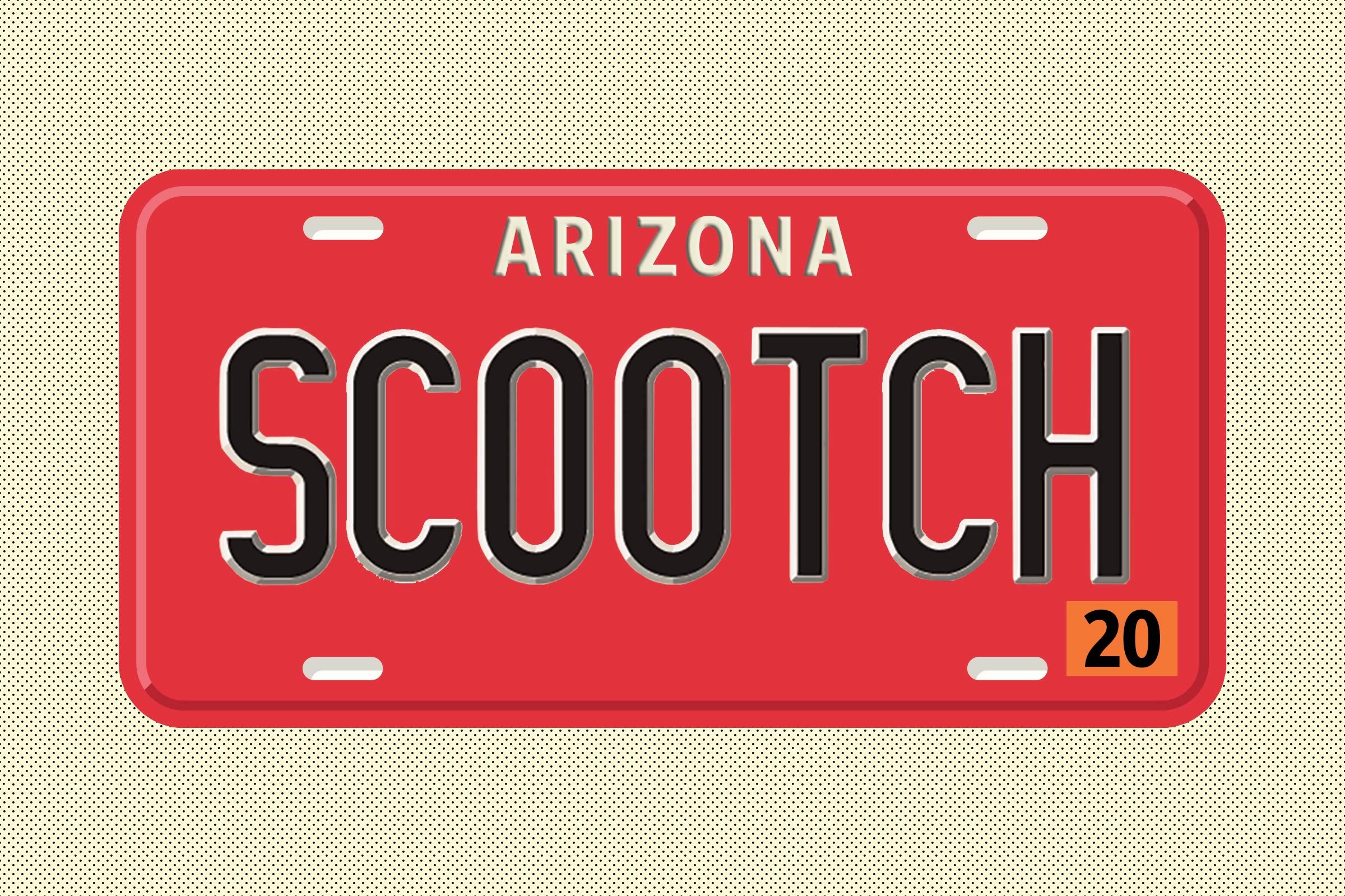 Simple. Scootch, please! Make a little room. If we all just scootched a bit we’d have this cleared up in no time. Really not sure why this one was rejected. 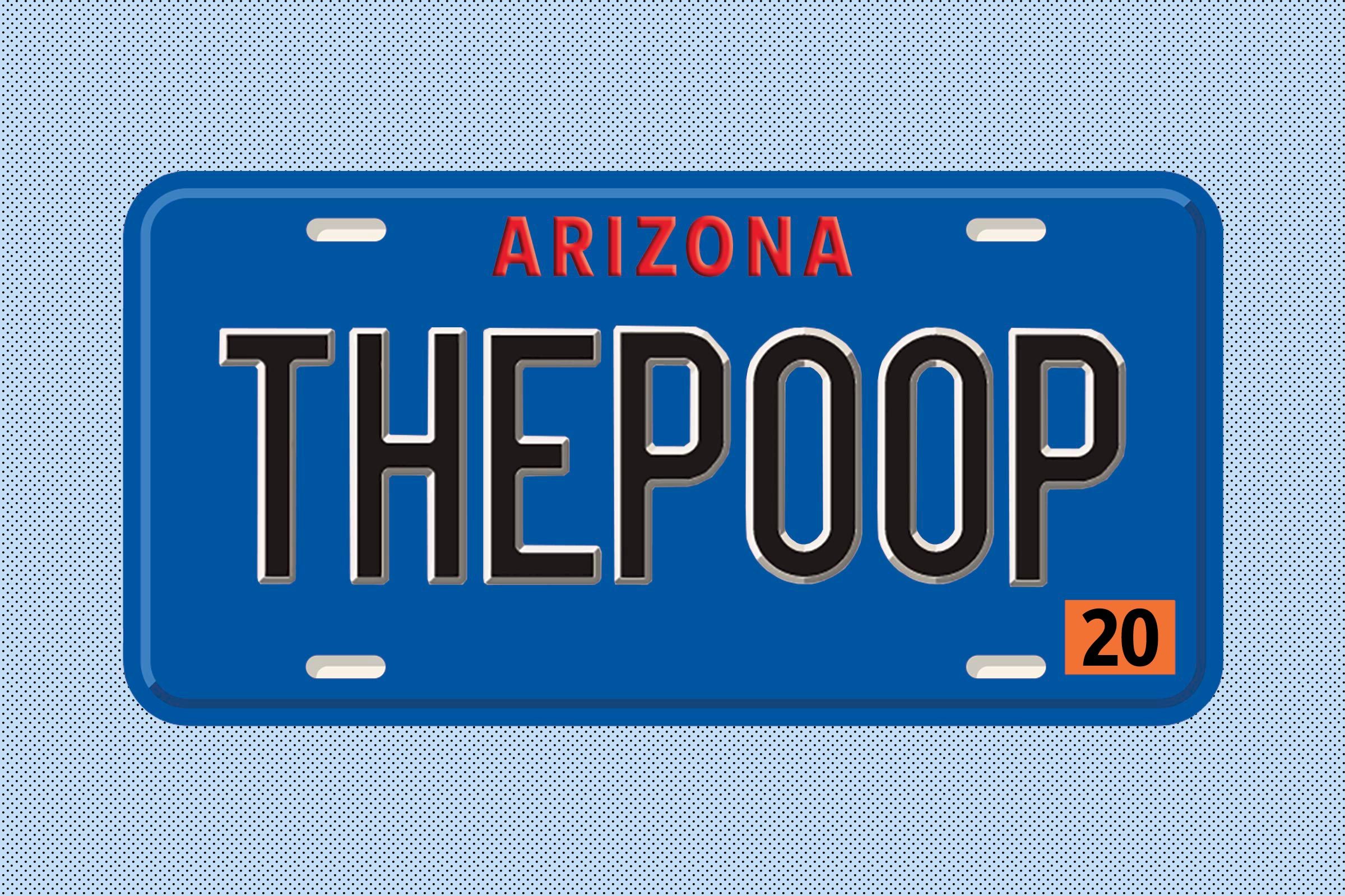 I’m sorry, what about it?

It’s honestly the “THE” here that makes this one so…salient. Why is this one the ultimate? This is peak comedy to me. Want to laugh some more? These 50 funny pictures are sure to crack you up.