Marriage changes a person...especially when that person is a prince married to a Hollywood star. 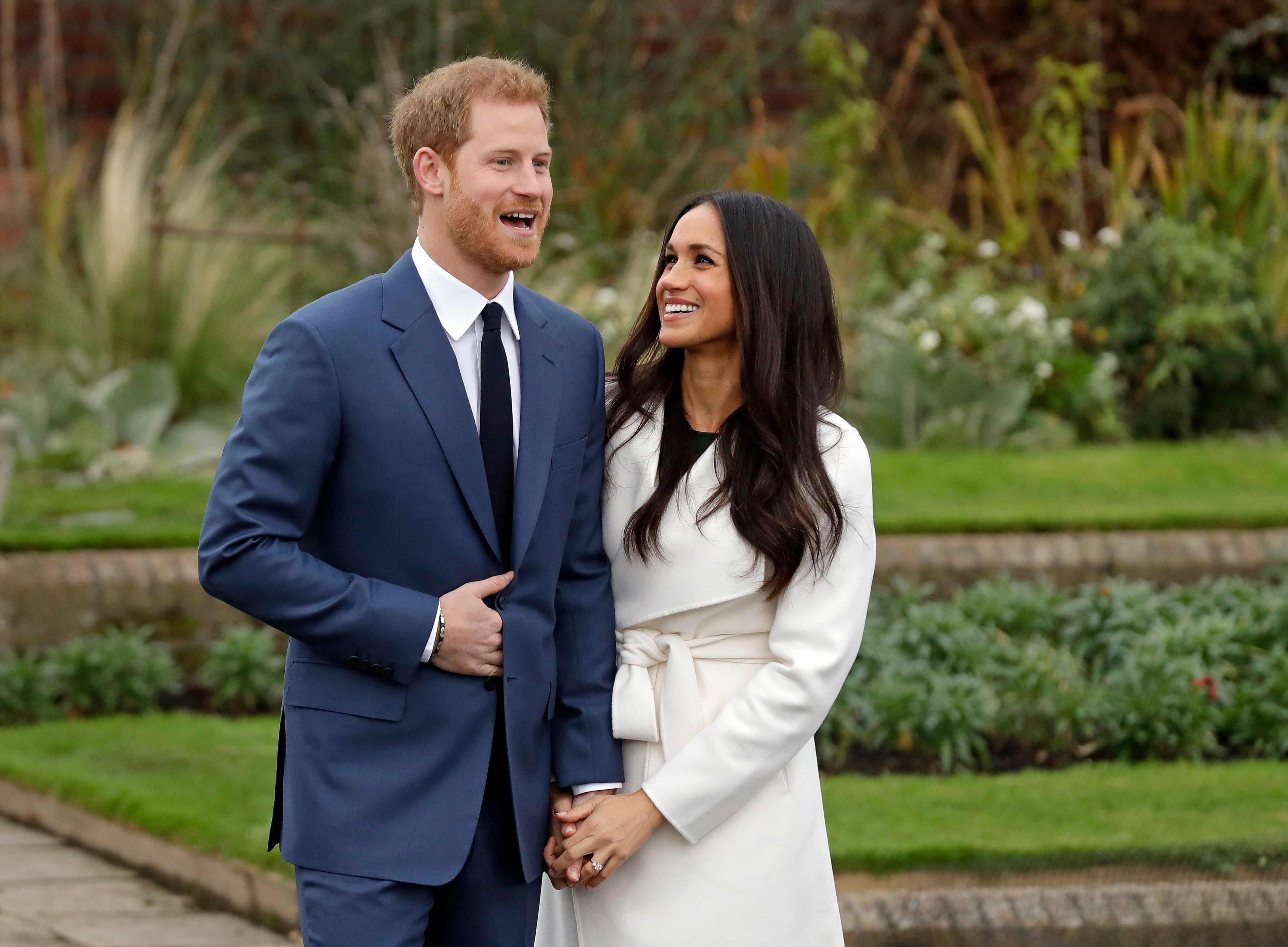 People change over time, especially when they’re in a relationship with someone new. Royals are no different. Here are some ways that Meghan Markle’s different lifestyle has changed the beloved Prince Harry. 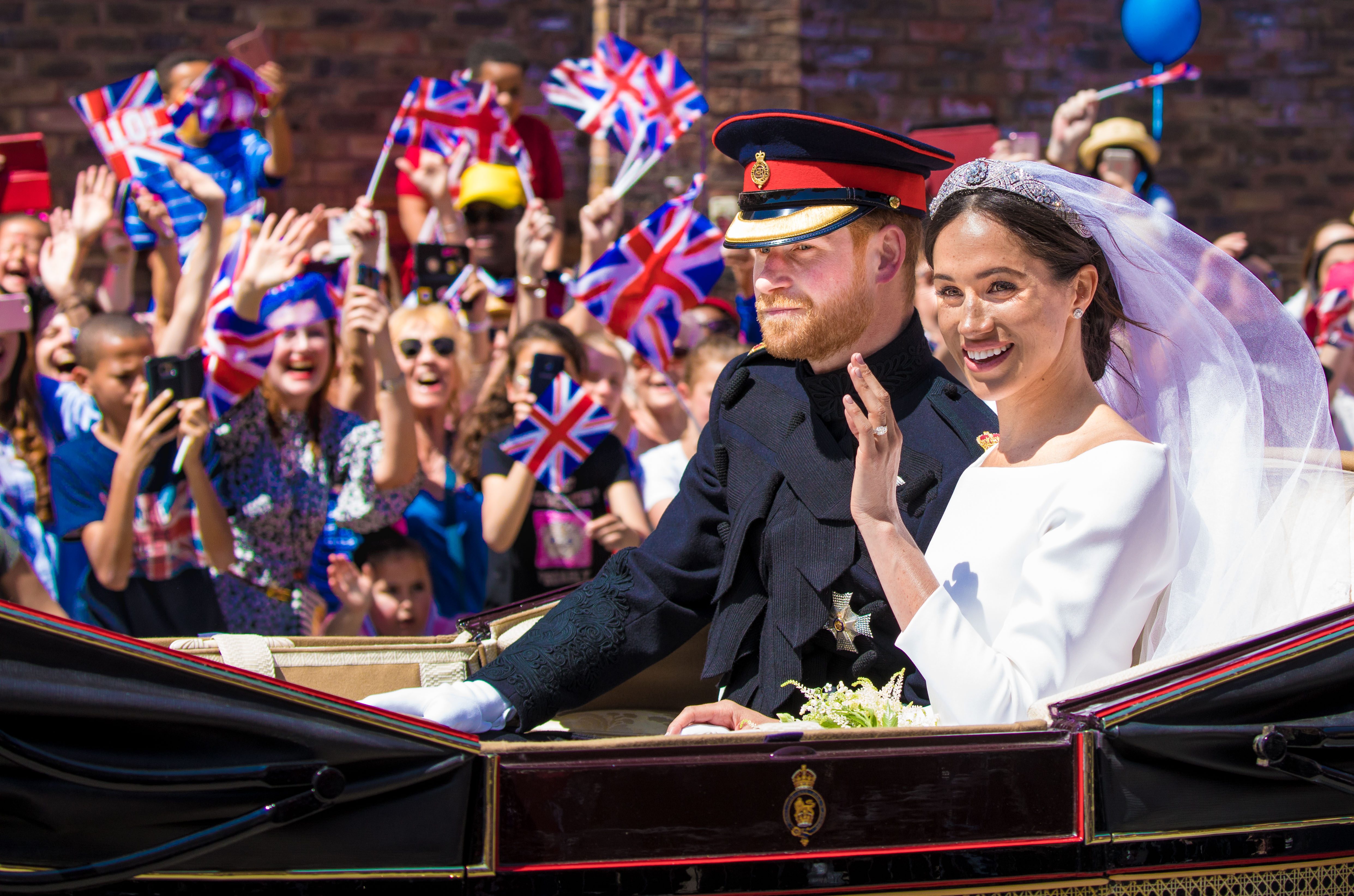 He stepped down as a “senior royal”

It’s no secret that being a royal is stressful. On January 8th, 2020, Meghan and Harry announced that they are stepping down as “senior royals.” They made the announcement on their Instagram page stating, “After many months of reflection and internal discussions, we have chosen to make a transition this year in starting to carve out a progressive new role within this institution. We intend to step back as ‘senior’ members of the Royal Family and work to become financially independent, while continuing to fully support Her Majesty The Queen.”

The Duke and Duchess of Sussex plan to split their time between the United Kingdom and North America while still fulfilling their duties to the Queen and the commonwealth. The hope, according to their Instagram post, is that this change will provide their son with a greater appreciation for the royal tradition he was born into and allow them to focus on new things. Learn why their son, Archie Harrison Mountbatten-Windsor, was not given a royal title at all to begin with. 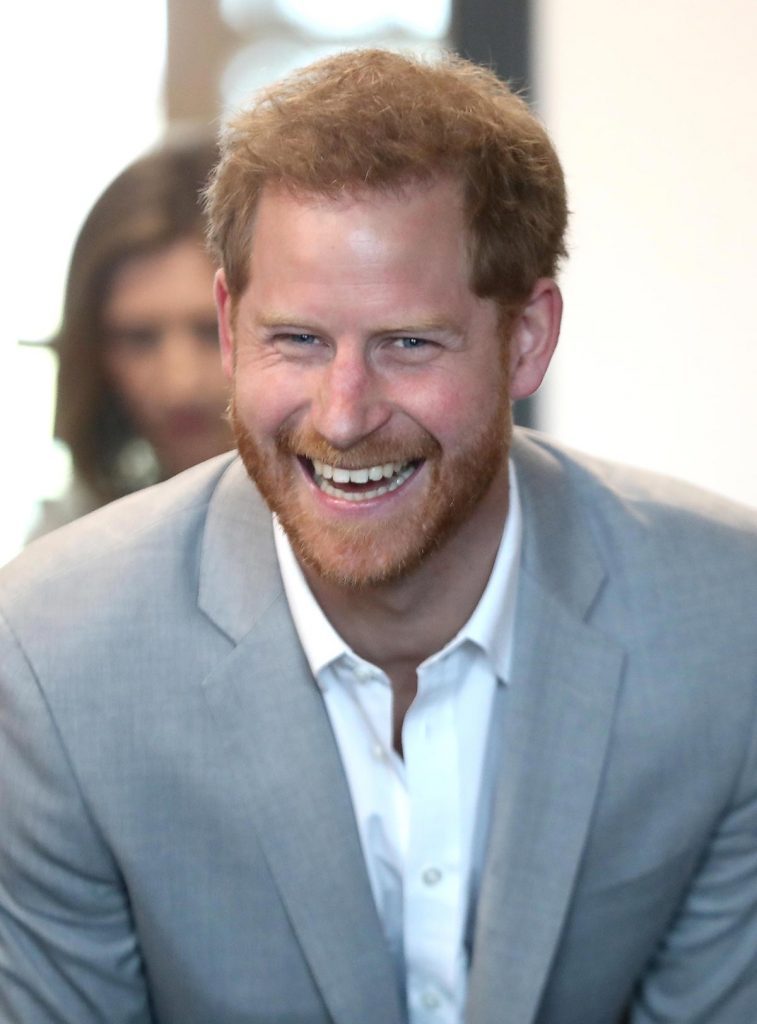 Meghan Markle is all about yoga—her mom is even a professional yoga instructor—and it seems she’s passed the love of the workout to Prince Harry. “We never thought Harry would be raving about yoga, but he loves it,” a friend of the duke told Vanity Fair. 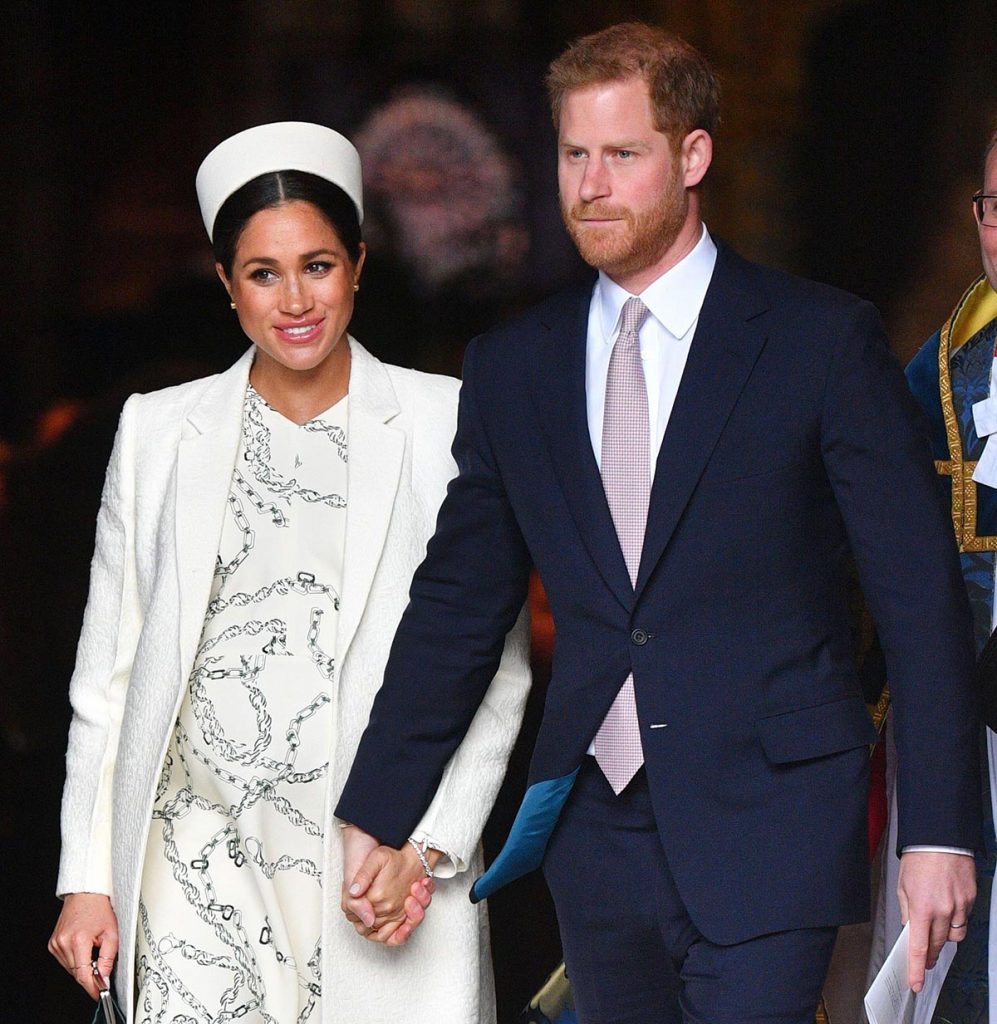 He’s given up drinking (for now)

Even before his infamous days of playing strip billiards in Las Vegas, Prince Harry has carried around the reputation of a party boy—but not anymore. He’d already calmed down in recent years, but his wife seems to have proven once and for all that he can happily shed his wild side. Meghan Markle isn’t drinking while pregnant (for obvious reasons), and her husband has reportedly signed on to join her in her alcohol-free months. “Considering he’s been a pretty brutal drinker since he was a young teenager, it’s quite an achievement,” an anonymous source told the Express. Not that Harry is the only rule-breaker in his family—these are rules Queen Elizabeth II has broken during her reign. 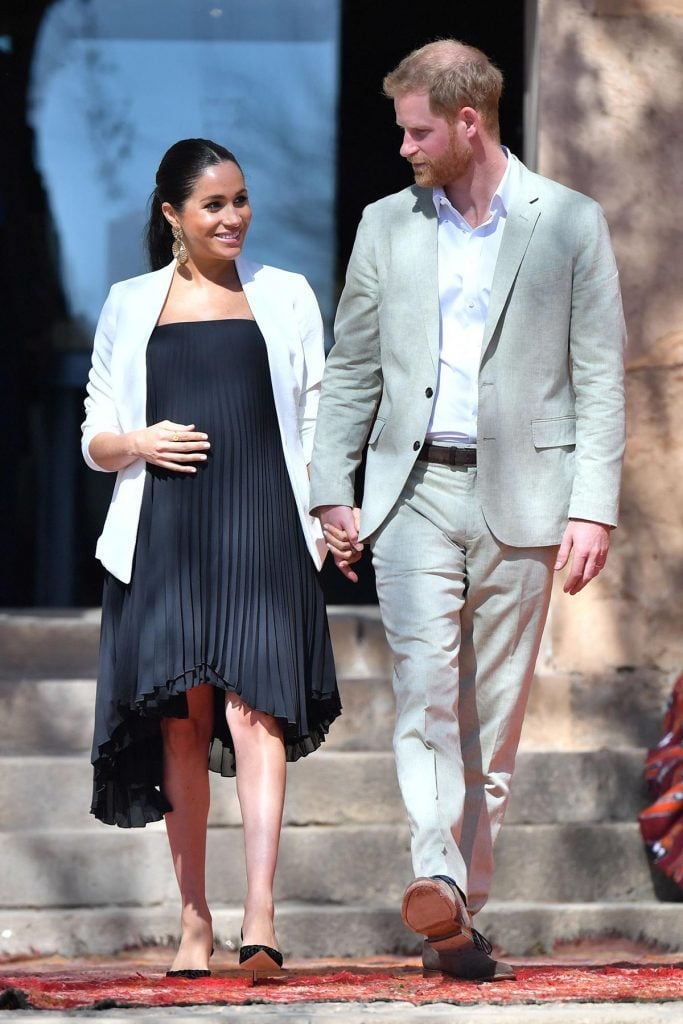 Meghan Markle is quite the early bird, reportedly starting her day by 5 a.m. every day, and it seems her husband is now adjusting his hours to get a little more face time with her. “Harry used to love lying in, but he’s up super early with Meghan,” one of his friends revealed to Vanity Fair. 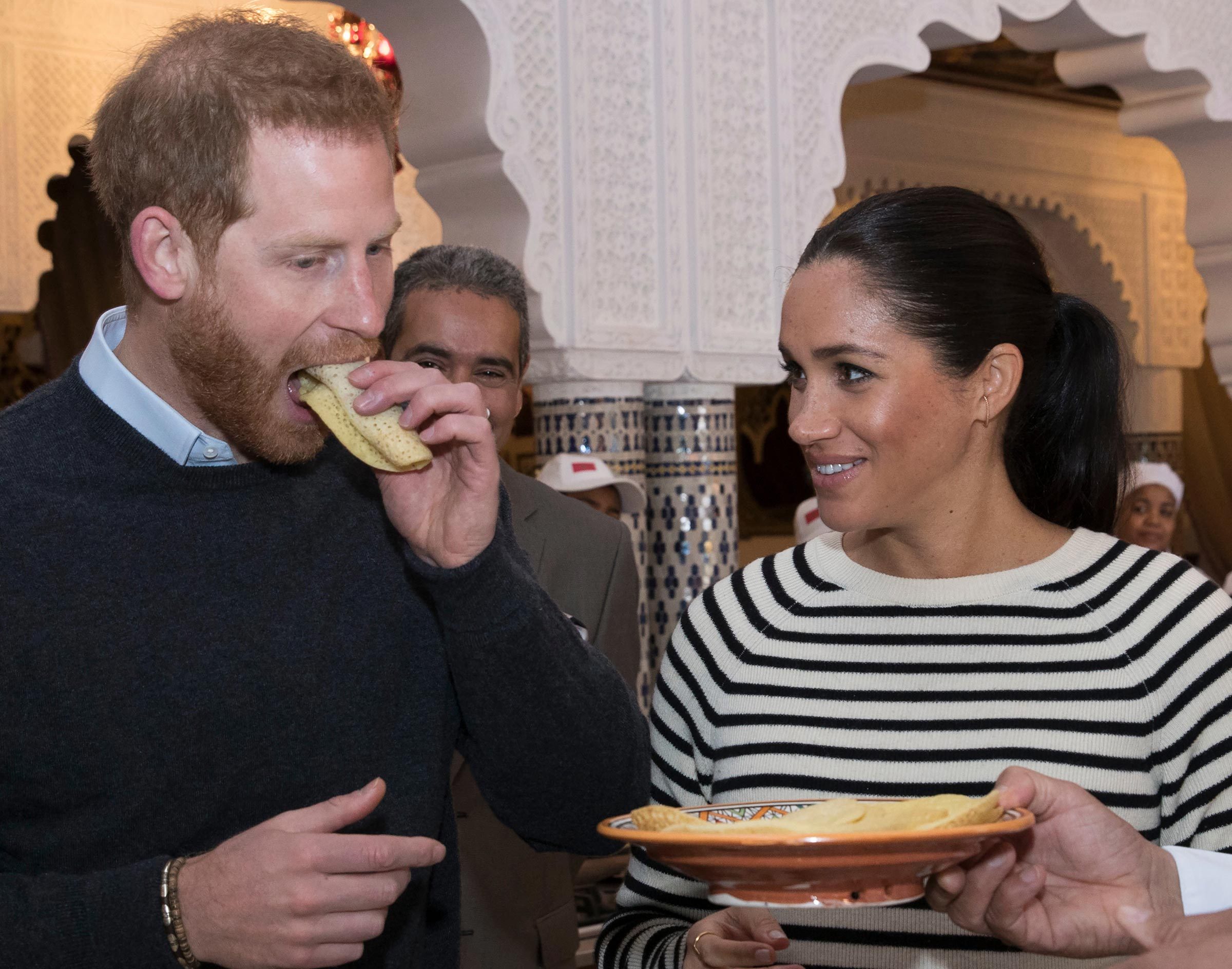 His diet has changed

Especially on her now-defunct blog, The Tig, Meghan Markle has always been vocal about her love for food and healthy eating. She’s the type of person who says a gluten-free diet makes her skin glow, and who drinks hot lemon water to boost digestion, according to an interview with Delish from her Suits days. And she now seems to have preached the benefits of clean eating to Prince Harry, who reportedly starts his day with a green juice. “Meghan is definitely behind his new regimen,” a source told Vanity Fair. “They both see a nutritionist and are into their supplements.”

He’s been working out more

It’s not all about yoga in the Duke and Duchess of Sussex’s household. Prince Harry reportedly works out first thing in the morning and has started wearing the sleep and fitness tracker Oura Ring during the day, presumably to make sure he’s hitting his target step count. To learn more about their relationship, read the real story of how Prince Harry and Meghan Markle met.

Prince Harry picked up smoking when he was a teenager, and could reportedly smoke a pack a day just a few years ago. But all that changed when he got engaged to non-smoker Meghan Markle, who apparently didn’t want the smell of cigarettes lingering around. “Harry has promised no smoking at all at home. It’s not nice for Meghan as a non-smoker,” a friend told the Daily Mail. “So there’s no more hanging out of the window for a quick puff. Harry has quit for Meghan.” 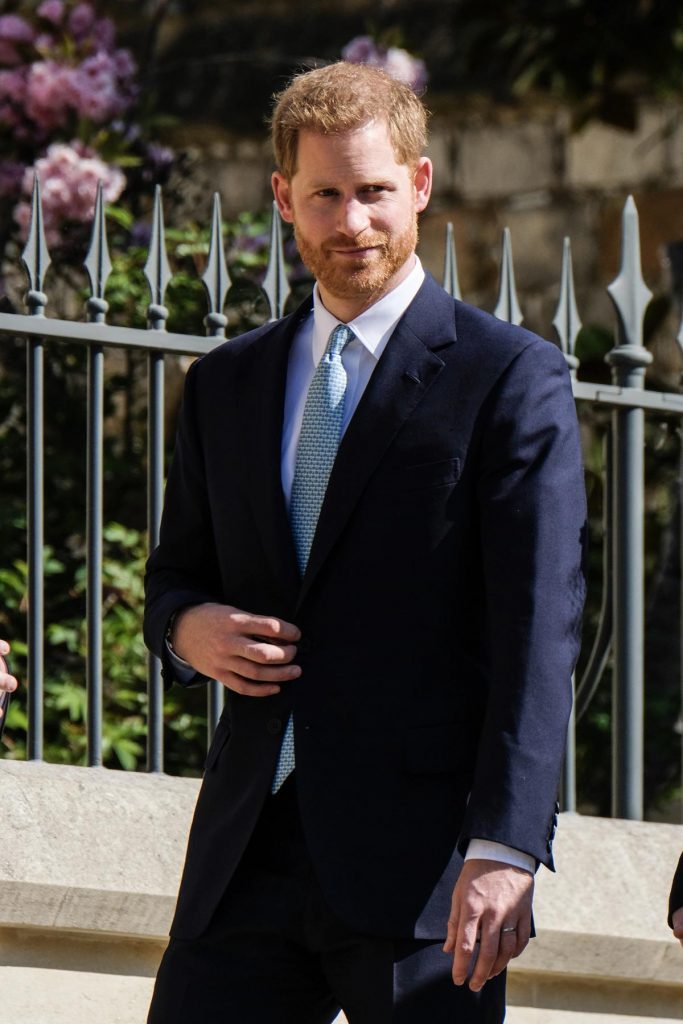 During all of Princess Diana and Kate Middleton’s births, the royals would introduce the new royal babies to the world soon after the birth, with their husbands at their sides. But the Duke and Duchess of Sussex broke royal tradition by skipping the post-birth photo op. Instead, they waited a few days before showing baby Archie to the world.

He’s distancing himself from reporters

In the past, Prince Harry and Prince William also made a point of buddying up with the media during world tours, inviting them for drinks or tea. So when Harry and Meghan skipped the tradition during their Australia tour, royal reporters weren’t impressed. “We’d get together in a pub and we’d talk about everything, get it off our plate,” Arthur Edwards, a photographer for The Sun, told the New York Times. “It would be frank and open, and you never reported it. Now, it’s not even ‘Good morning.’ Nothing. He treats us just like telegraph poles now.” He might not be bumping elbows with the paparazzi, but that won’t stop tabloids from spreading the strangest conspiracy theories about Prince Harry and Meghan Markle. 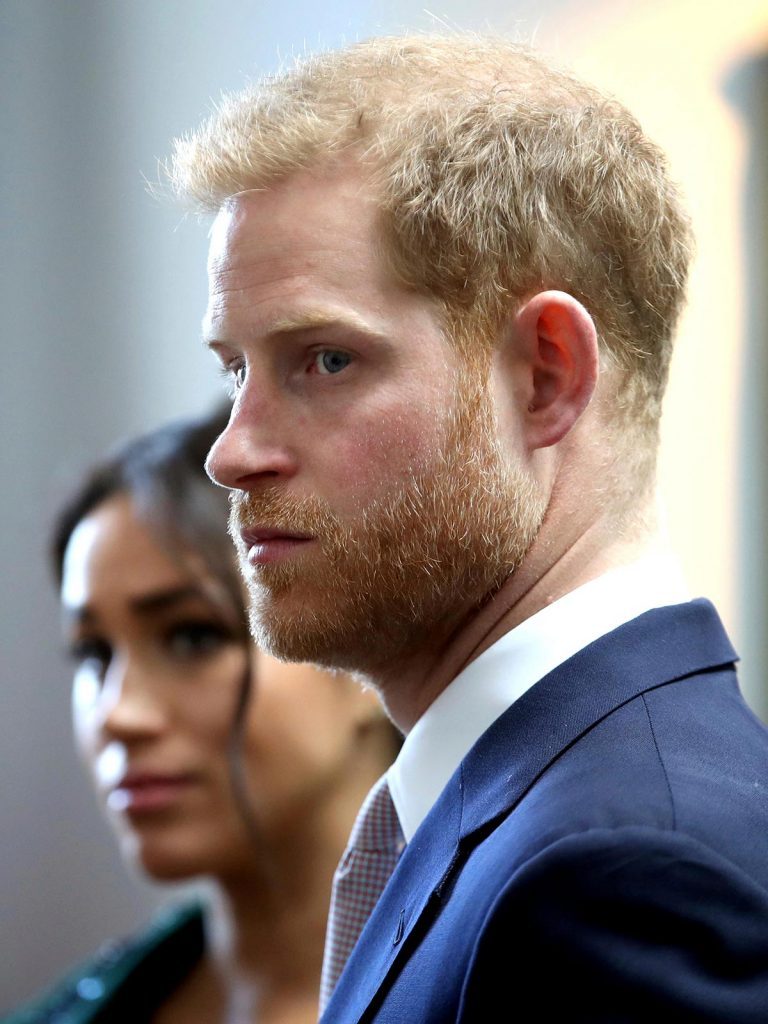 The media have been quick to peg Meghan Markle as a prima donna Hollywood star, and her high expectations have reportedly rubbed off on Prince Harry. “All of Harry’s staff have always thought he was fantastic, but the two of them [together] are high maintenance,” former royal reporter Duncan Larcombe told the New York Post. Harry has apparently been “quite grumpy and aloof from his own inner circle of staff. Harry was always very pally with [them], so this is very unlike him,” Larcombe added.

His social crowd is changing

Plenty of people complain that couples stop hanging with friends as much after they get married, and pals of the Duke and Duchess of Sussex are no different. Reportedly, Meghan Markle doesn’t want her husband associating with the party-going crowd that he used to, so he’s turned his back on old friends. “It’s all part of Meghan’s quiet airbrushing out of Harry’s old posse,” a friend reportedly told the Express. “She doesn’t want temptation—of any sort—being put in his way while they concentrate on starting a family.” For more insider secrets, check out these 15 things you never knew about Prince Harry. 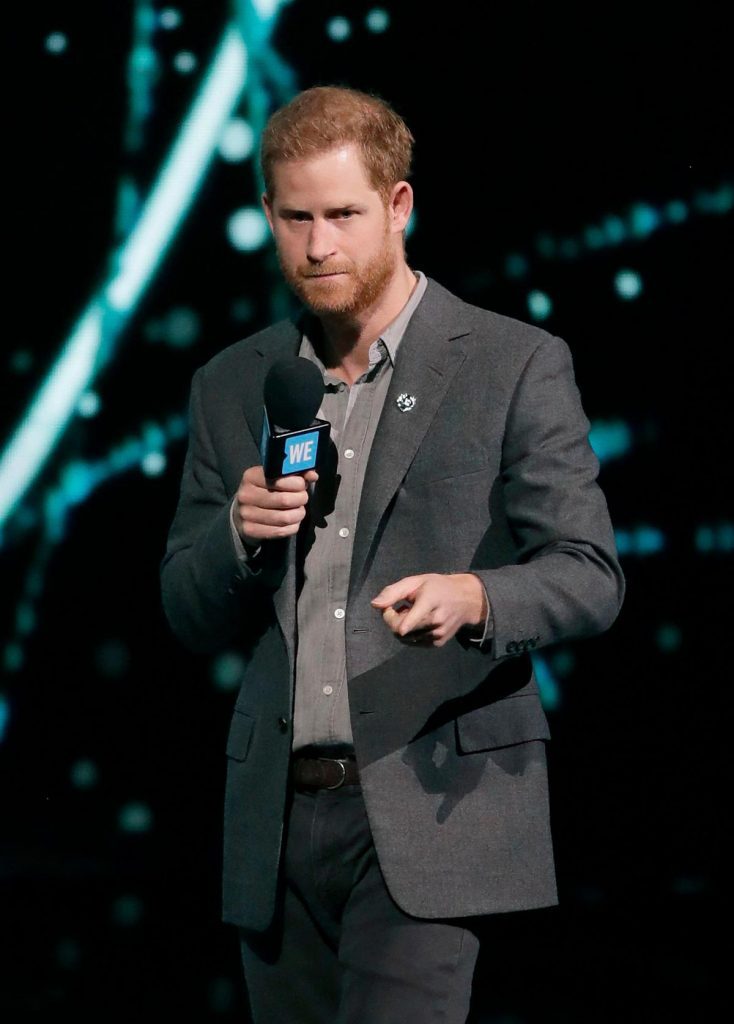 His speeches have a new spin

Prince Harry’s March 2019 speech at an event for WE Charity, which aims to encourage social activism among young people, was slammed for being “mumbo jumbo … hippie talk” by Larcombe and other critics. Instead of sharing hard facts about climate change and other social issues, his message included telling them to “be braver; be stronger; be kind to each other; be kind to yourselves,” which didn’t sit well with some in the media. “The signs are that [Meghan Markle] is having a fundamental influence on him,” Larcombe told the Daily Star. “The speech he gave wouldn’t have looked out of place in some kind of fundraising dinner in Hollywood.” It sure had the crowd cheering though. 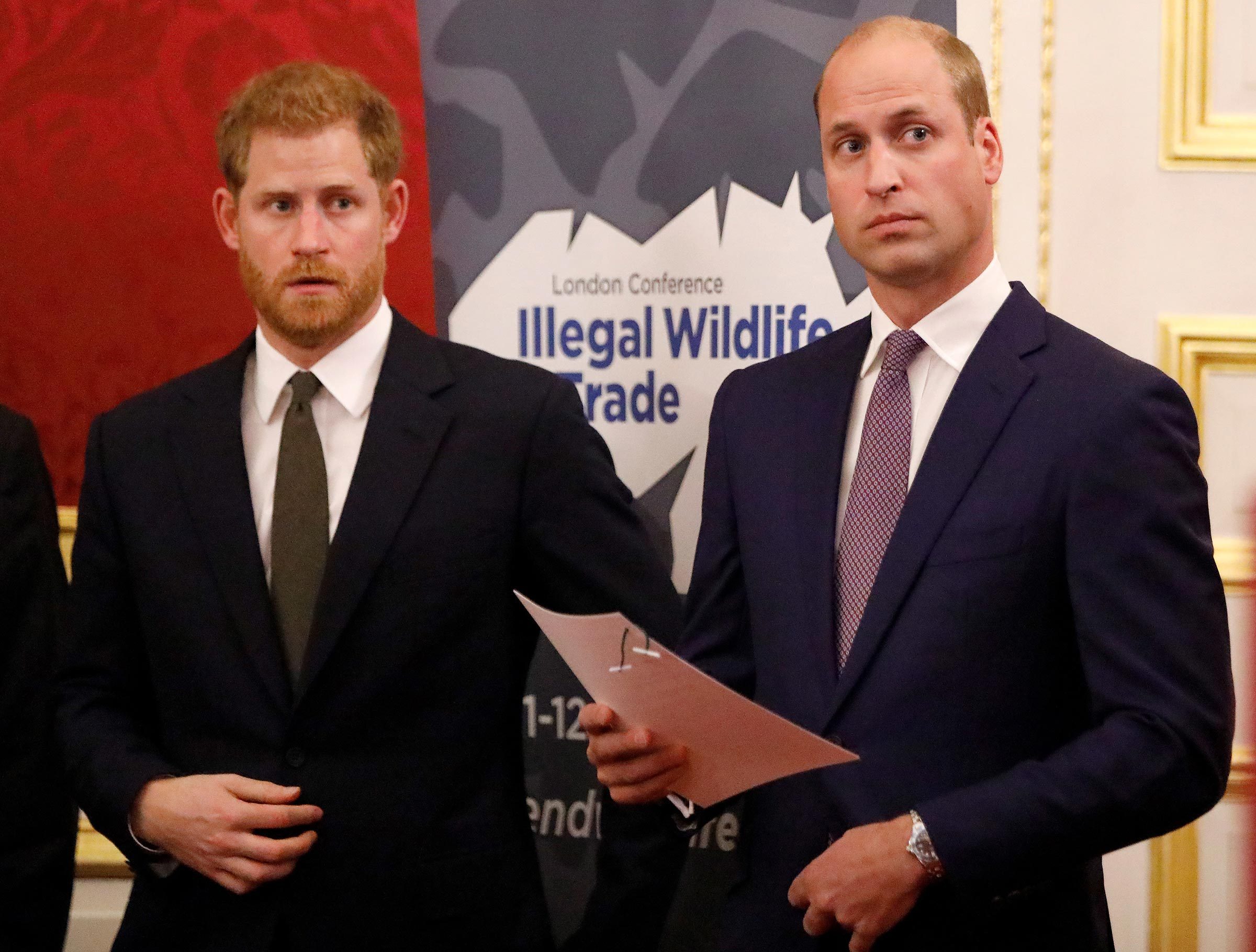 Harry and William have drifted apart

Prince Harry has always been close with Prince William, but apparently, his big brother tried warning him against letting things get too serious too quickly with Meghan, and the Duke of Sussex didn’t take well to the advice. The tension has simmered down now, but the brothers’ relationship still hasn’t been as close since the wedding. “I don’t know that things will ever be the way they were between William and Harry,” royal expert Katie Nicholl told Cosmopolitan. “The truth, as I was told from two very good sources who have known the boys for a long time, was that for the first time their relationship had really become stuck.” 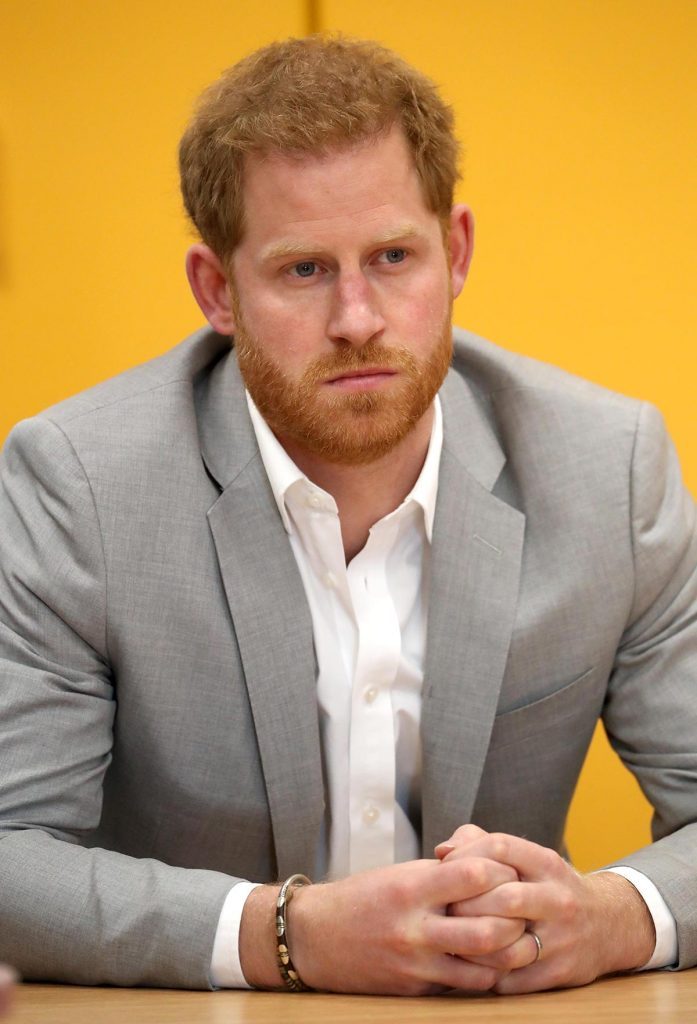 Ever since his marriage, Prince Harry has lost his mischievous, boyish grin in favor of a more serious, adult expression, according to body language Judi James. “These displays look less about Harry getting grumpy and more about Harry growing up,” she told the Express. “He’d had three decades of being in the roles of the younger brother, son, grandson, and ‘Party Prince’ of the royals, and then he met Meghan and became a husband, father, and fellow campaigner.” Next, see how Prince Harry’s wife changed by checking out these photos of Meghan Markle’s stunning transformation since becoming royal.