Here’s Why British Tabloids Are More Extreme Than American Tabloids

And why Meghan Markle experienced serious culture shock, largely at the hands of the British press.

There has long been a contentious relationship between celebrities and tabloids. The more outlandish the headline, the more intrigued the reader—scandal sells, especially when it’s the current royal family drama about Prince Harry and Meghan Markle, the Duke and Duchess of Sussex. American gossip magazines have gotten down and dirty to show off the uglier side of fame and fortune, yet despite some pretty reprehensible headlines, U.S. tabloids generally pale in comparison to those found across the pond. The British tabloid press is notoriously aggressive, some might say to the point of violating laws or the most primitive of standards to run a story first. 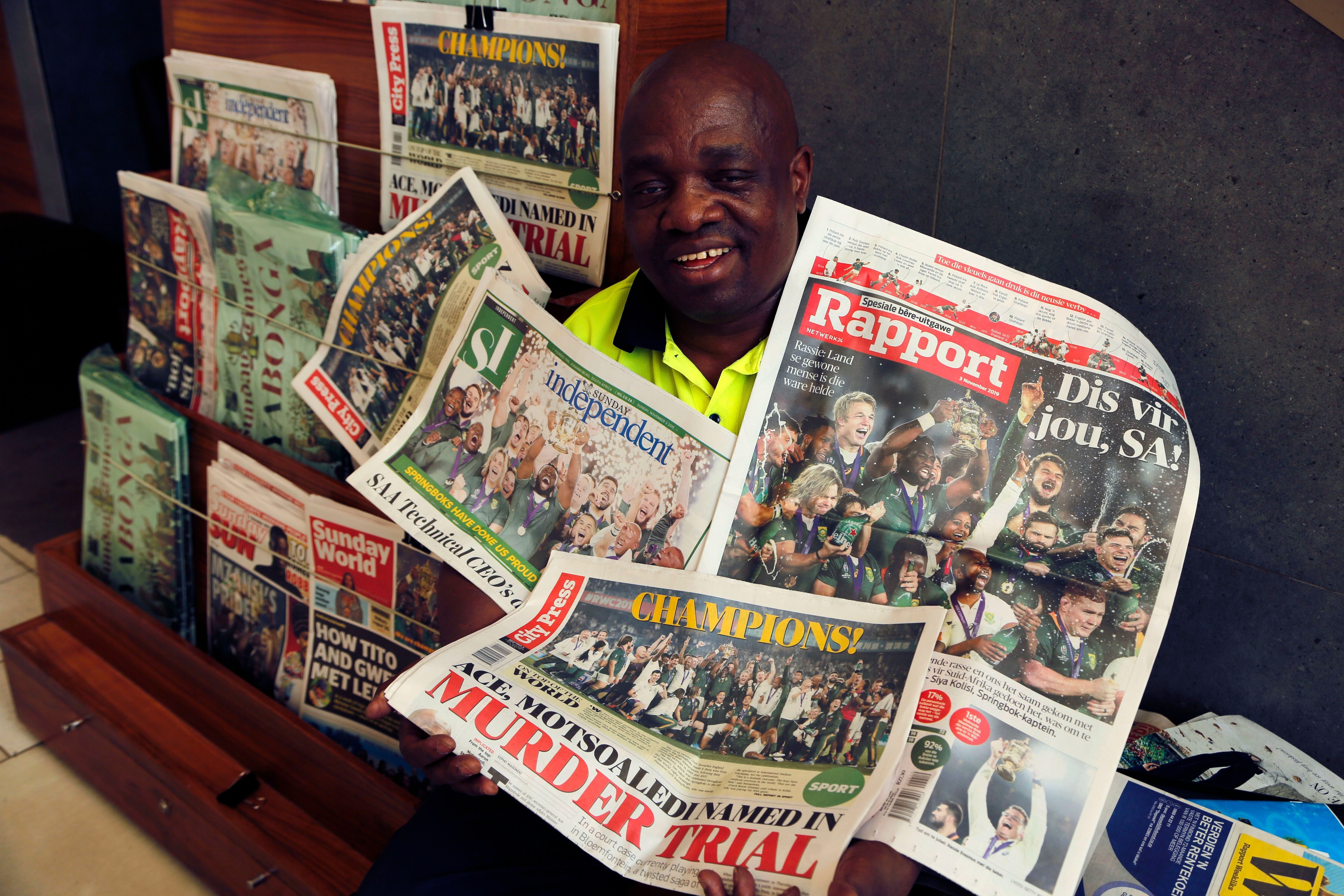 To really understand the differences between American and British tabs, it’s important to get back to basics. Roger House, associate professor in American Studies at Emerson College in Boston, explains that in the 19th century the United States developed their own version of tabloid journalism with what was coined the “penny press” of New York City. This consisted of Benjamin Day’s Sun and James Gordon Bennett’s Herald newspapers. They were inspired by the “redtops” of Great Britain, which got their nickname thanks to their bold red mastheads. Find out the 12 royal scandals that rocked the world. 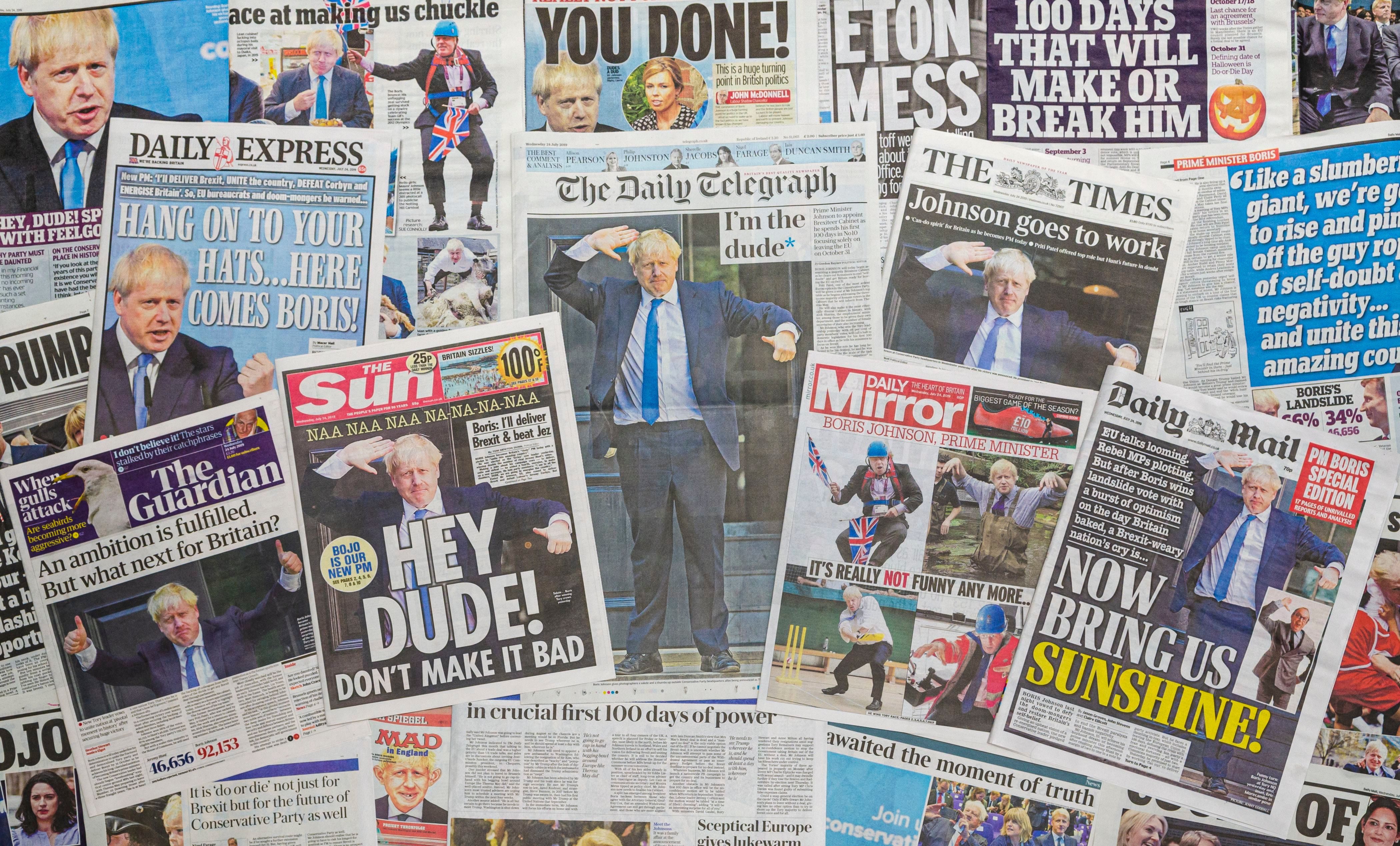 Celebrity gossip, sex scandals, and hoaxes were par for the course in this late-19th century tabloid style, says House. This led the way for the present-day sensationalism we either loathe or love. “If there is a difference between the United States and British practices, it is in the level of aggression in pursuing (or concocting) a story,” says House. These are the strangest conspiracy theories about Meghan Markle and Prince Harry. 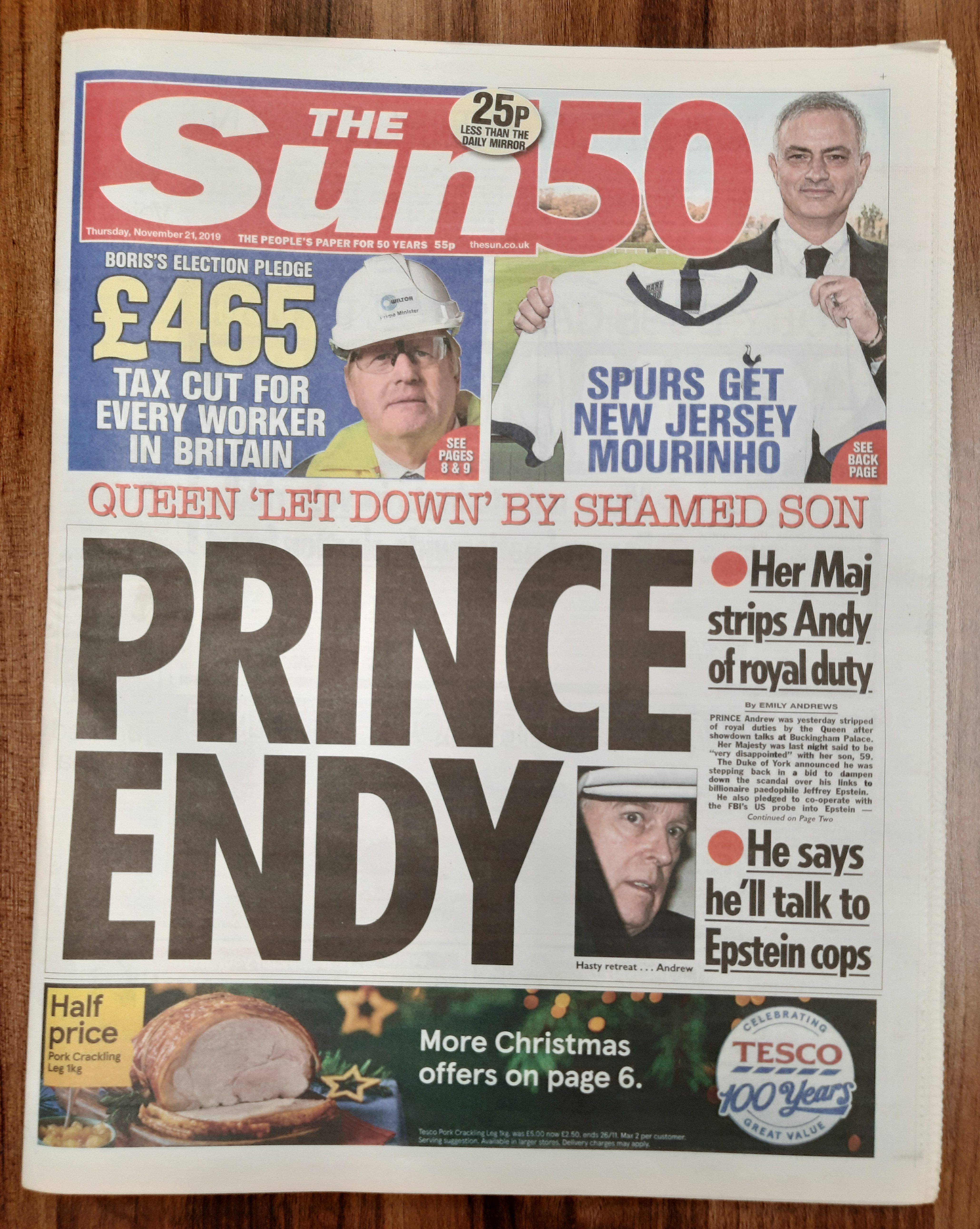 Historically, the British tabloid press has been a thorn in the side of the U.K.’s royal family. According to the BBC, the Palace has taken legal action against these papers regarding invasions of privacy a number of times over the span of three decades. In one instance in the 1990s, Princess Diana began litigation against the Daily Mirror over published photos taken of her at the gym without her knowledge or consent (the case was later settled out of court). Learn the clever way Princess Diana kept the tabloids from talking about her haircut. 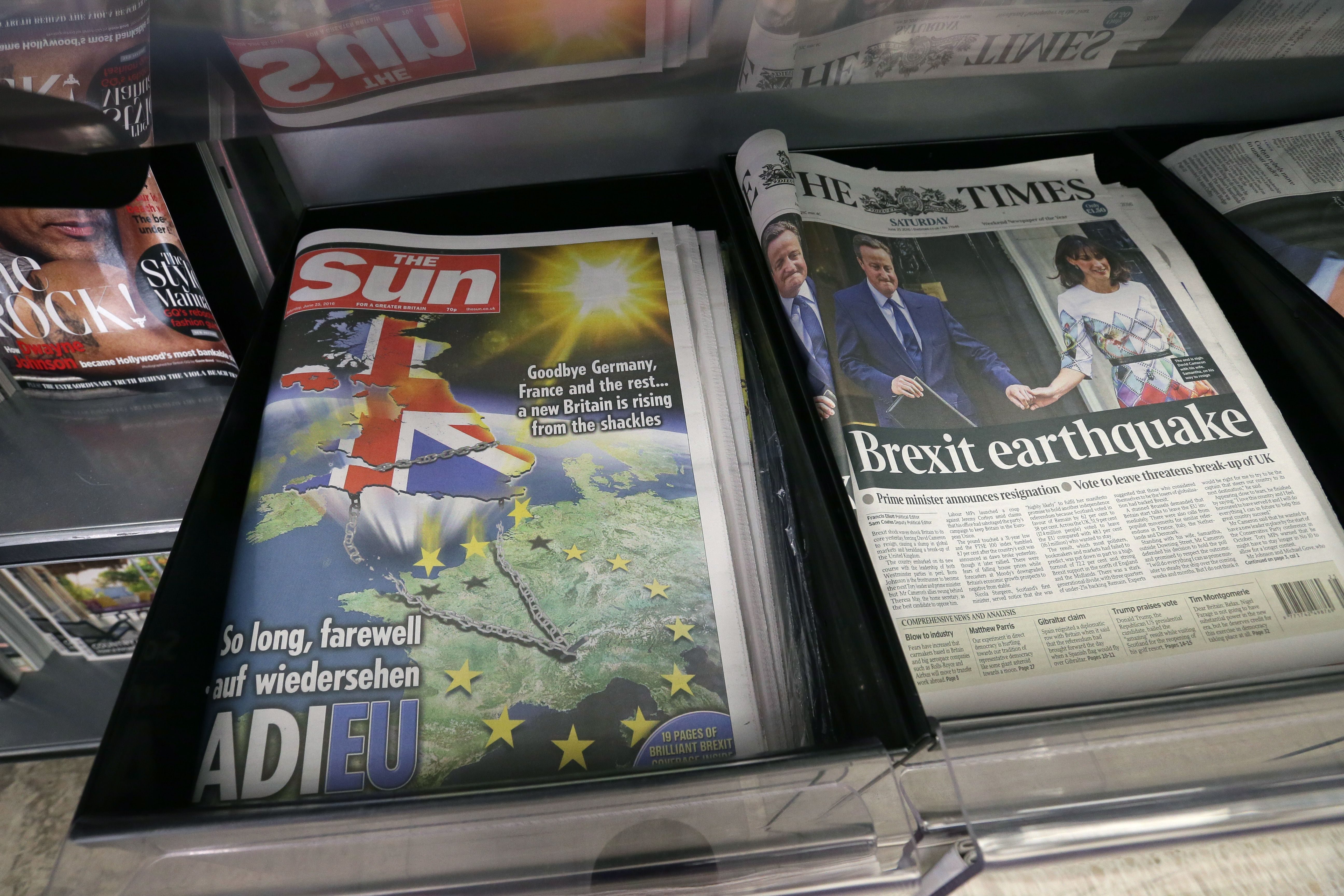 What pushes the British tabloid press to be much more salacious? One factor could be that there are simply more of these downmarket papers in the U.K. battling it out to sell copies. “The British tabloids are more aggressive because they operate in a small and cut-throat media environment,” says House. “Also, British social tensions over class, race, immigration, and status may provide easy targets for reporters to exploit.”

It’s no surprise that Meghan Markle found herself at the center of a lot of unwanted attention when she married into the royal family. “Unfortunately, my wife has become one of the latest victims of a British tabloid press that wages campaigns against individuals with no thought to the consequences—a ruthless campaign that has escalated over the past year, throughout her pregnancy and while raising our newborn son,” Prince Harry wrote on the couple’s (now defunct) website, sussexofficial.uk. The Duke and Duchess of Sussex took legal action against a media outlet that published a private letter from Meghan to her father—and won in February 2021. While unnamed in Harry’s statement, the offending outlet is known to be Mail on Sunday. Check out these times the royals were brutally honest with the media. 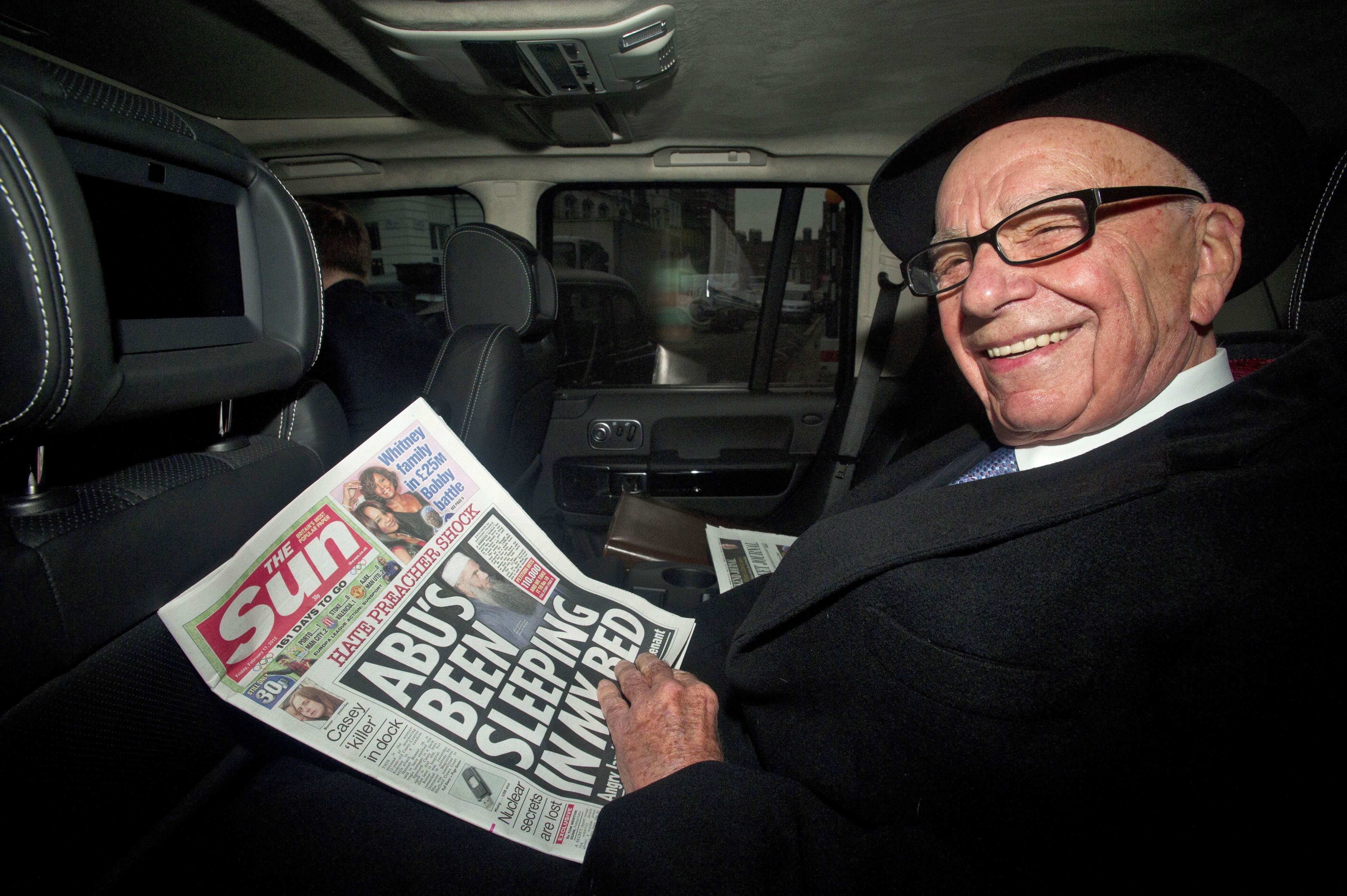 “British tabloids embraced a newsroom culture of gutter tactics,” explains House. “This paparazzi culture was inflamed with the arrival of Rupert Murdoch’s notorious journalism of check-book bribery, intrusive tactics, and hounding of subjects. The Murdoch control of news mediums across multiple platforms and continents created a toxic global matrix of news coverage.” In fact, bullying of Meghan Markle by the media is one of the many factors behind the Sussexes’ recent decision to “step back” from royal duties. 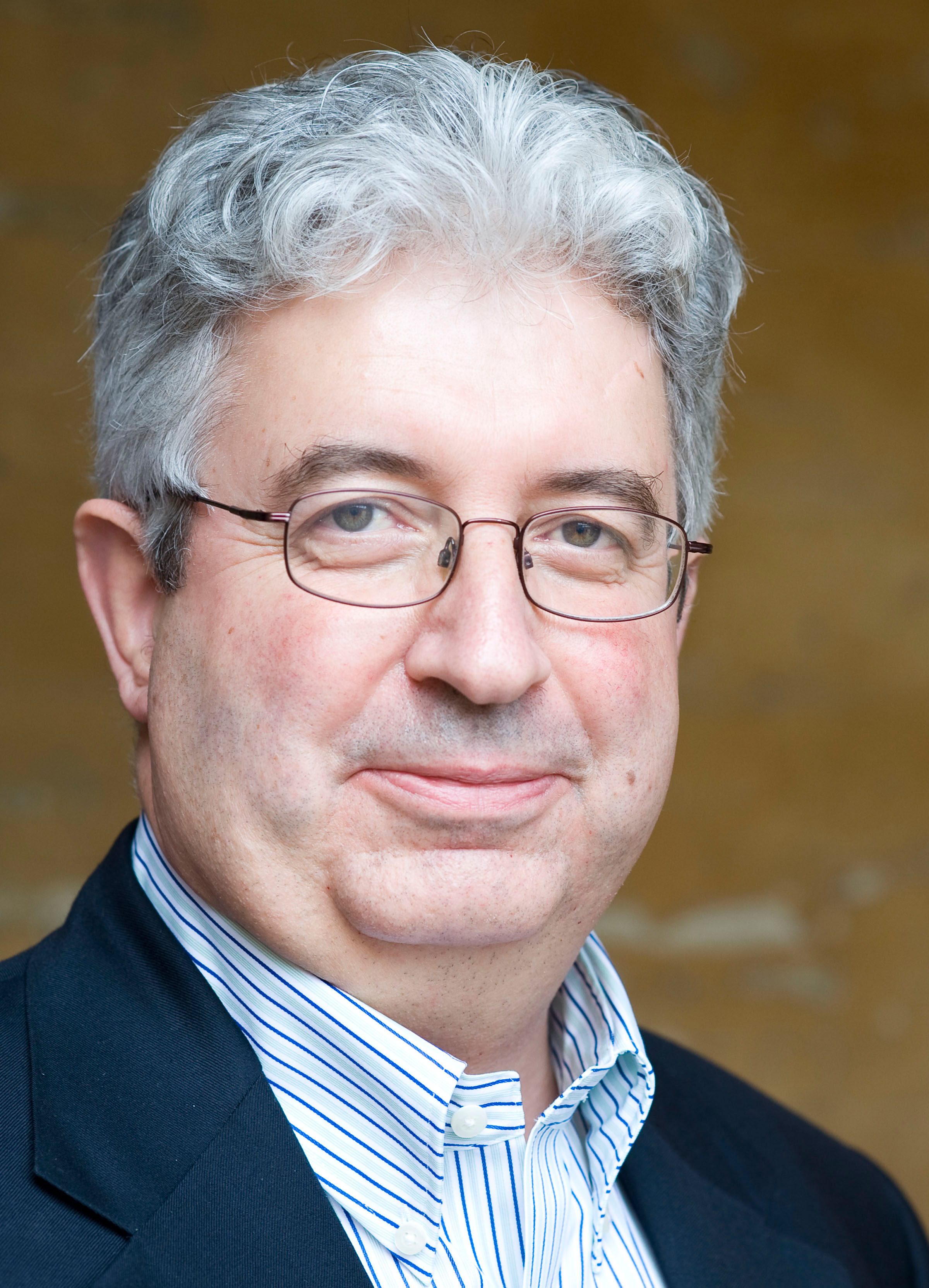 Some say these “rags” may be getting a rap. In an interview with Vanity Fair, Patrick Jephson, who served as chief of staff to Princess Diana for eight years and penned the book The Meghan Factor, offers a different view of the tabloids. “The idea that the British tabloids are a bunch of ravening psychos is wrong. Back in the olden days, when the tabloids really were a wolf pack, inside the palace it was fashionable to say, ‘There are lies, damned lies, and tabloid exclusives.’ The default position was to dismiss the tabloids as lies, whereas the reality, as I learned, is that most of the time, most of the tabloids wrote truthful stuff.” We bet you didn’t know these 50 things about the royal family. 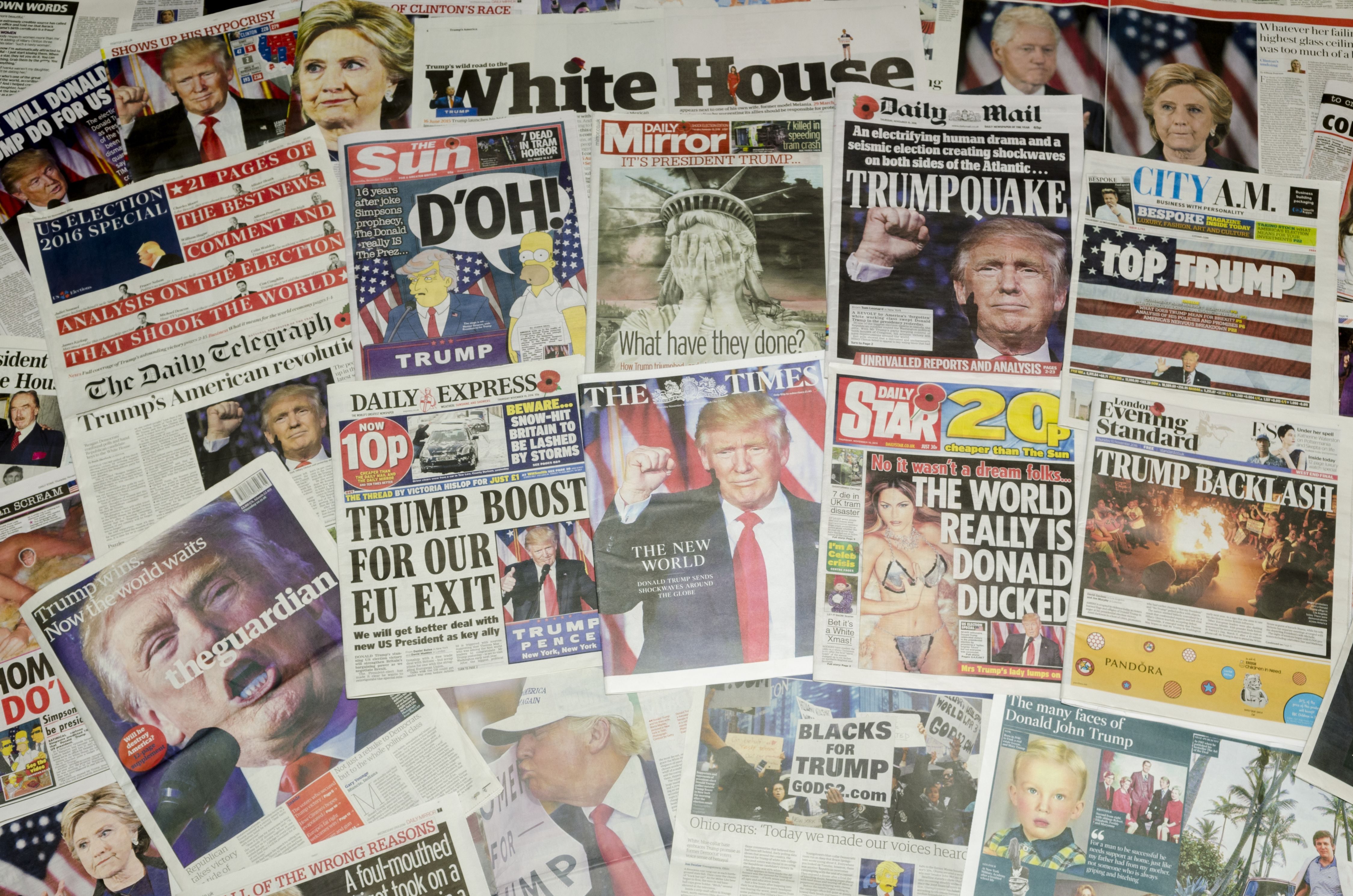 With Meghan and Harry now living in California, could a more aggressive tabloid press be part of our future in the United States? Likely not to the same extent, though House points to an uptick in contentious media headlines courtesy of the Murdoch media approach. “The fragmentation of the United States news industry means audiences can seek out other options for news,” he says. “But there are still credible mainstream news mediums that help to defuse the poisonous effect of the tabloid culture.” Next, read on to find out 13 other ways Prince Harry has changed since marrying Meghan Markle.