10 Blatant Lies Your Parents Told You, Debunked By Science

Your suspicion was right: They really did have a favorite child.

“I don’t have a favorite child”

It’s common sibling lore that the eldest child is the most praised by parents while the youngest remains the most attention-starved—but that’s all paranoia, right? Maybe not, according to research from sociologist Katherine Conger. In a study of 384 families with more than one child, 70 percent of fathers and 74 percent of mothers confessed to showing preferential treatment to one offspring over the others. When interviewing the kids, however, Conger found that seniority did not matter among siblings—every child had a sneaking suspicion that their parents favored their brothers or sisters more. And many of them were right. Learn why favoritism happens and what parents should do about it. 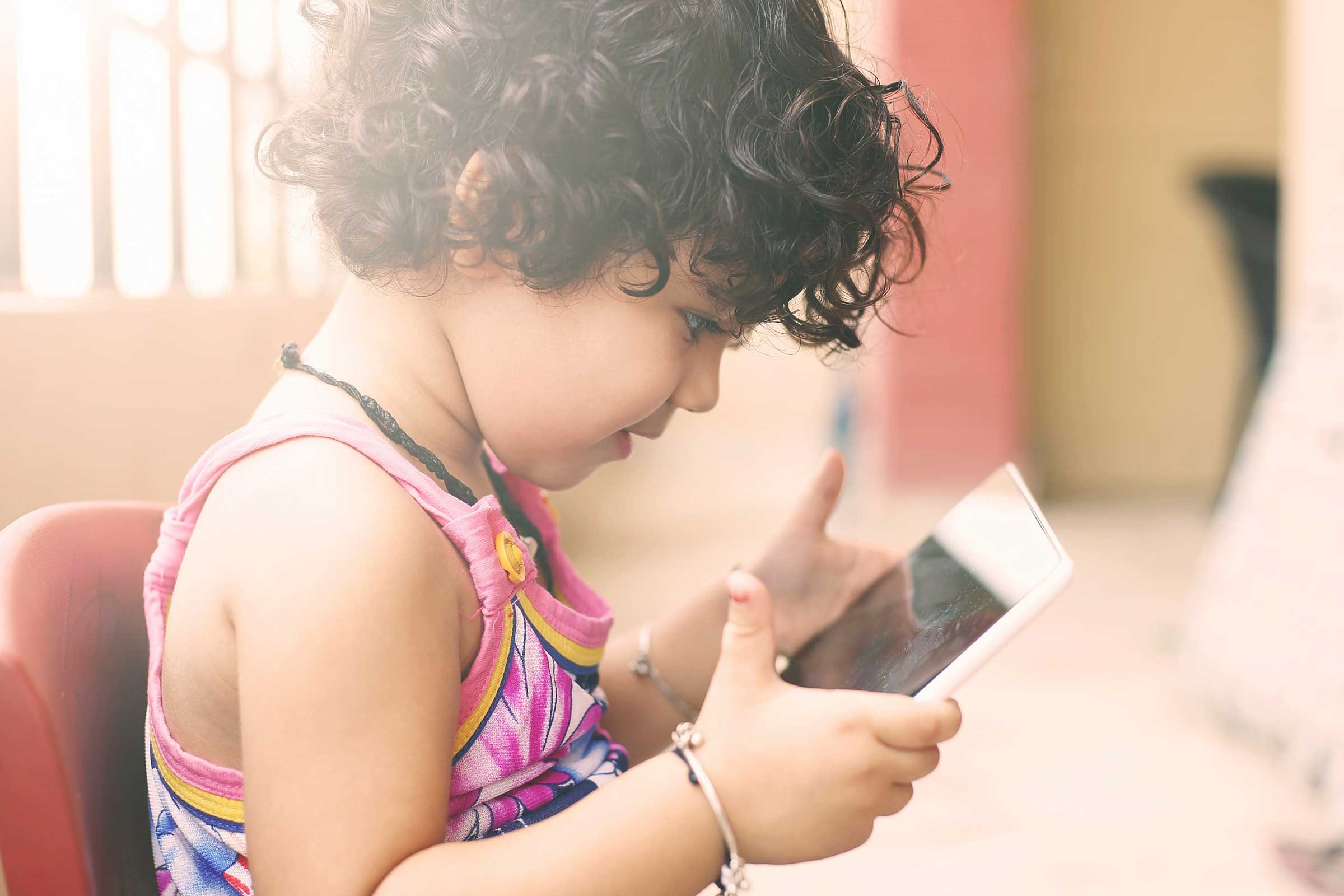 “Sitting too close to the TV will ruin your eyesight”

Why do kids sit so close to the TV? Because they can. Human eyes change shape when shifting from close-up to long-distance viewing. Our eyes lose this flexibility with age, which is why many people develop vision problems later in life. Children’s eyes, on the other hand, are at peak flexibility, and better at focusing on up-close objects than adults. Still, the eye-damage myth may have been true at one point: In the ’60s, certain GE TVs emitted 100,000 times more radiation than what federal health standards considered safe. Here are some rookie mistakes parents make that help make them better parents.

“If you swallow gum, it will stay in your stomach for 7 years”

Nobody knows where this old wives’ tale came from, but it sure is easy to repeat. The truth is, gum passes through your digestive system as quickly as anything else does. After swallowing a wad of gum, your body will break down sweeteners and other digestive components, then shoots the rubbery remainder through your intestines, never to be seen again. Not that swallowing gum is good for you; there are next to no nutrients in it, and habitual swallowing can lead to gastrointestinal blockages. Here are some more old wives’ tales that are totally false (and a few that are true!). 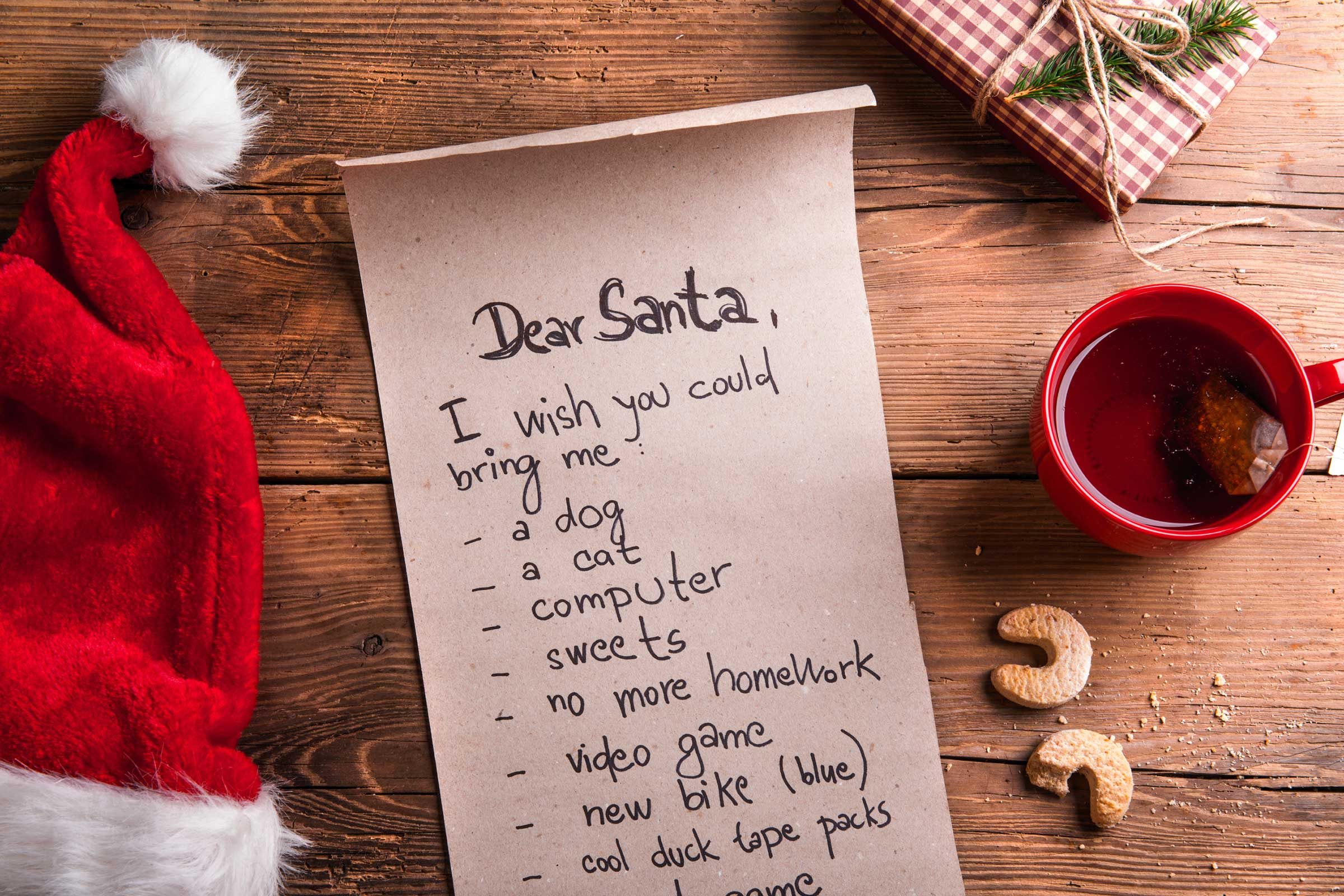 While 94 percent of parents admit to bribing their children in exchange for good behavior, it seems Santa sometimes rewards the worst qualities in adults with the best holiday toys. In a 2015 survey of 2,000 adults, 17 percent of parents admitted they would lie to other shoppers, 16 percent would pretend to be a store clerk, 8 percent would knock down someone else’s child, and 7 percent would knock down a senior citizen in order to score a hot holiday toy. Considering scores like that, we predict the hottest toy of Christmas 2018 will once again be Bludgeon Me Elmo. 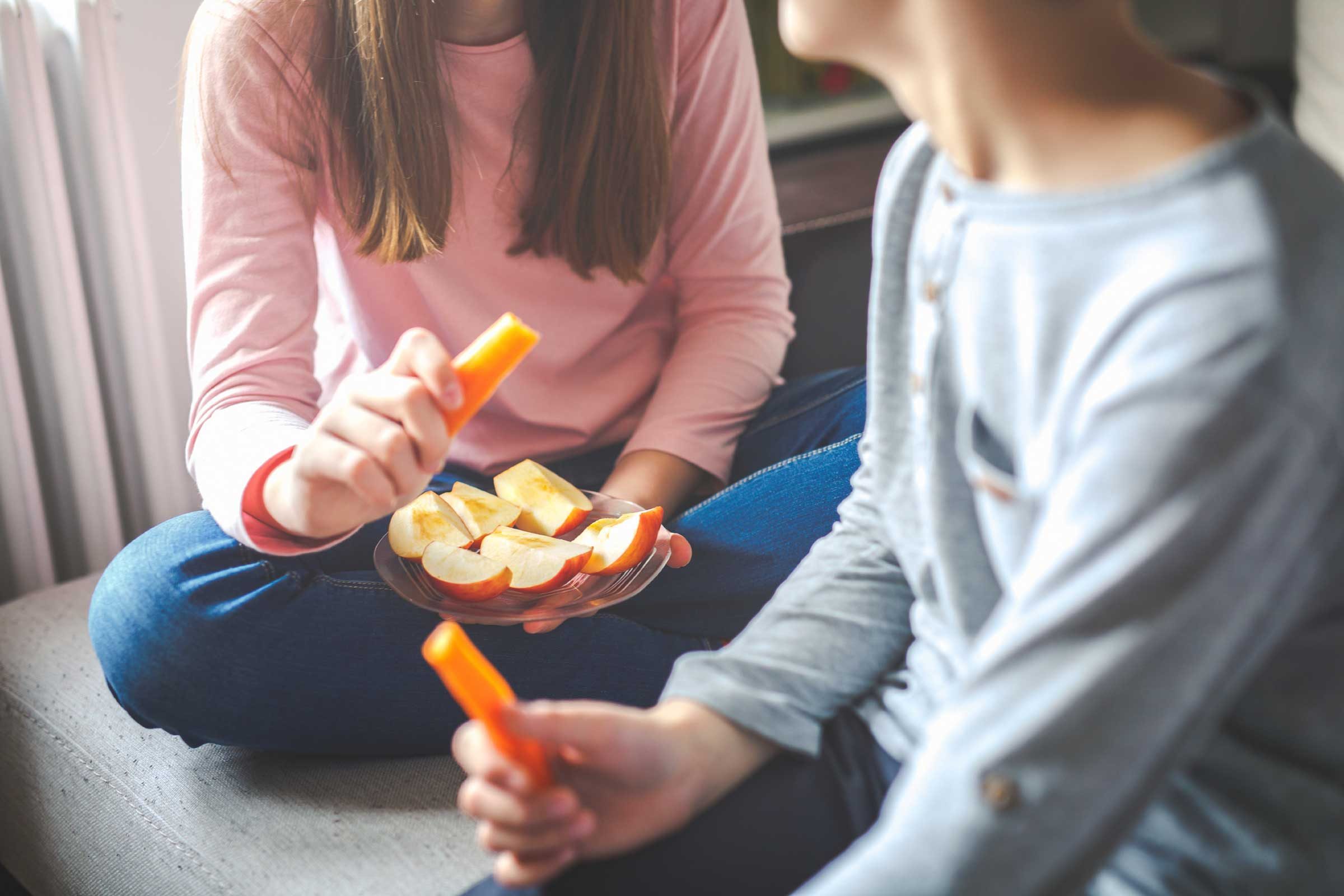 “Eating vegetables will make you big and strong”

While skipping the greens can lead to a serious vitamin deficiency, the “big and strong” claim relies more on a combination of genetics, physical activity, and all-around balanced diet. Lean protein, calcium, and vitamin D are all crucial to strengthening muscles, bones, and skin, and are unlikely to be found in veggies alone. Still, this lie does have some psychological merit, as associating positive qualities with positive behavior is proven to work wonders on kids. According to a Cornell University study, 45 percent of kids chose apples over chips when asked, “What would Batman eat?” For starters, here are the 10 healthiest vegetables you can eat.

“If you pee in the pool, the water will change color”

For better or worse, swimming pools don’t actually contain a dye that will reveal a guilty tinkler. However, 52 percent of people believe that they do, according to PR Newswire. The myth is so popular that not just parents but swimming pools themselves have capitalized on it; some pool companies put signs around the pool area (falsely) warning swimmers that the pool has been treated with such a chemical. Snopes.com claims that pool supply businesses often receive requests for the chemical, too—probably by people who trusted their parents a little too much. Avoid these things parents say that ruin their kids’ trust.

Or “give you cancer.” Or “make you go blind.” Whatever variation of the “don’t-stare-at-food-while-it’s-heating” directive you received as a child, it wasn’t true. While microwaves do use radiation, that radiation poses no danger whatsoever by just being looked at. Microwaves are made to prevent any radiation exposure or damage, since the machine won’t even turn on unless the door is closed. The metal barriers on microwave doors also provide a final layer of protection. As long as your microwave door is in working order, no harm will come from looking at it.

Your stomach would be an extremely inhospitable environment for a plant, to say the least. There’s no sunlight, no soil, and, most significantly, lots of corrosive acid that would break down organic material like a watermelon plant. In fact, not only is eating watermelon seeds not dangerous, it can actually be good for you. Black watermelon seeds contain protein and vitamin B, so go ahead and eat them. (You might want to chew them, though, if only for your own esophageal comfort.) Here are 35 more favorite “facts” that are actually false.

“If you sneeze with your eyes open, they’ll pop out of your head”

Your eyes automatically close when you let loose an achoo. It’s a reflex that’s built into your brain. So sneezing with your eyes open is actually more difficult a task than worrywart parents may make it seem. But even if you were to hold your eyes open when you sneezed, you still wouldn’t lose them—your body is better than that! Your nose and eye sockets aren’t directly connected in any way, and there are no muscles behind your eyes to create the power that would be needed to expel your eyeballs. Check out these other wacky things people believed as kids.

There comes a time in every person’s life when they realize their parents were basically just winging it the whole time. If the revelation hasn’t yet dawned on you, here’s some research to help speed things along. According to SADD.org, 86 percent of parents admit to talking on a cell phone while driving, and another 40 percent admit to texting on the road. Meanwhile, 52 percent of parents admit to using their phones too frequently around their kids, 28 percent of whom admit they are “setting a bad example” but do it anyway. And numerous surveys show that at least half of all parents have struggled to help their kids do their homework. Keep all this in mind the next time you choose an emergency contact number.

Next, check out these hilarious lies real parents admit to telling their kids.