No one celebrates like the Windsors! But the British royal family can also be surprisingly low-key when it comes to their birthdays.

This is the biggest royal birthday party in England—but it’s not on Queen Elizabeth II’s actual birthday, April 21. The tradition of celebrating the reigning monarch’s “official” birthday in June goes all the way back 260 years. King George II, who had a birthday in dreary November, decided to merge his annual celebrations with an already-established military parade, in which the troops show off their regimental flags, or “color,” in the fair-weather month of June. Today, the queen rides in a carriage (she used to ride on horseback) during the parade of 1,400 soldiers, 200 horses, and 400 musicians. Then the now 92-year-old sovereign gathers with family on the Buckingham Palace balcony to watch a Royal Air Force fly past. Find out why Queen Elizabeth always wears bright outfits. 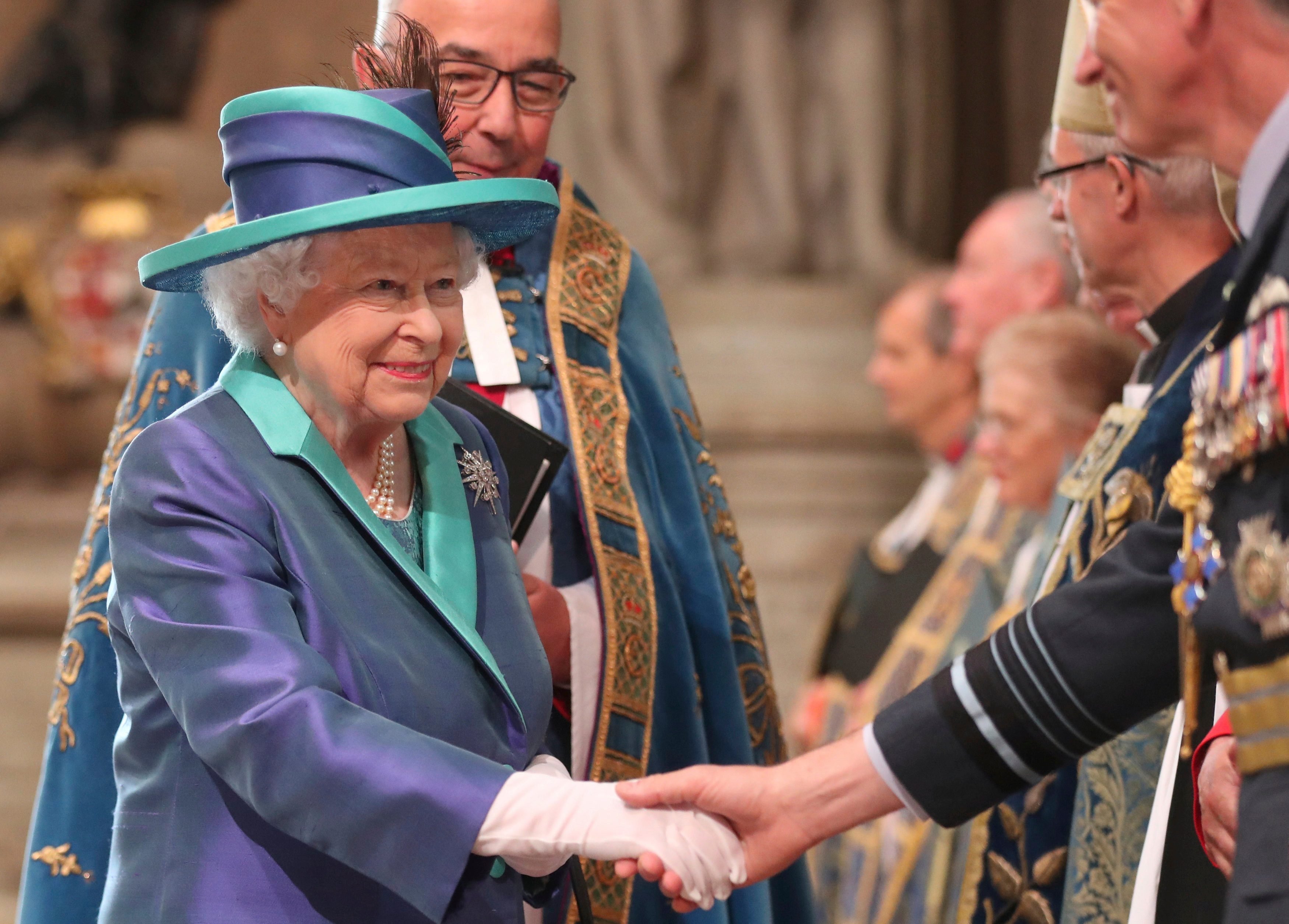 Although the royal family’s website says Queen Elizabeth “usually spends her actual birthday privately,” this year she broke tradition with a boisterous concert at the Royal Albert Hall. The show featured a diverse array of performers including Kylie Minogue, Sting, Shaggy, Tom Jones, and Shawn Mendes. Who says 92-year-olds can’t party? The queen’s family, including Prince Harry and not-yet-duchess Meghan Markle, Prince William, Prince Charles, and Duchess Camilla, were also in attendance. These are the 11 items Queen Elizabeth never travels without.

The royal baker takes the cake

Who gets to be the official cake baker for royal milestone birthdays? For Queen Elizabeth’s 90th birthday celebration in 2016, it was Great British Bake Off champion Nadiya Hussain who won the coveted role. “It dawned on me that I can’t say no to the queen,” Hussain told NPR. “So once I got over the nerves, I thought, well, actually this is such an honor, how can I possibly say no?” The three-tiered, orange-flavored, purple and gold cake looked a bit wobbly, earning some criticism from the public. But Queen Elizabeth just fine with it! On the other hand, this is the one food the royals can’t eat while traveling. 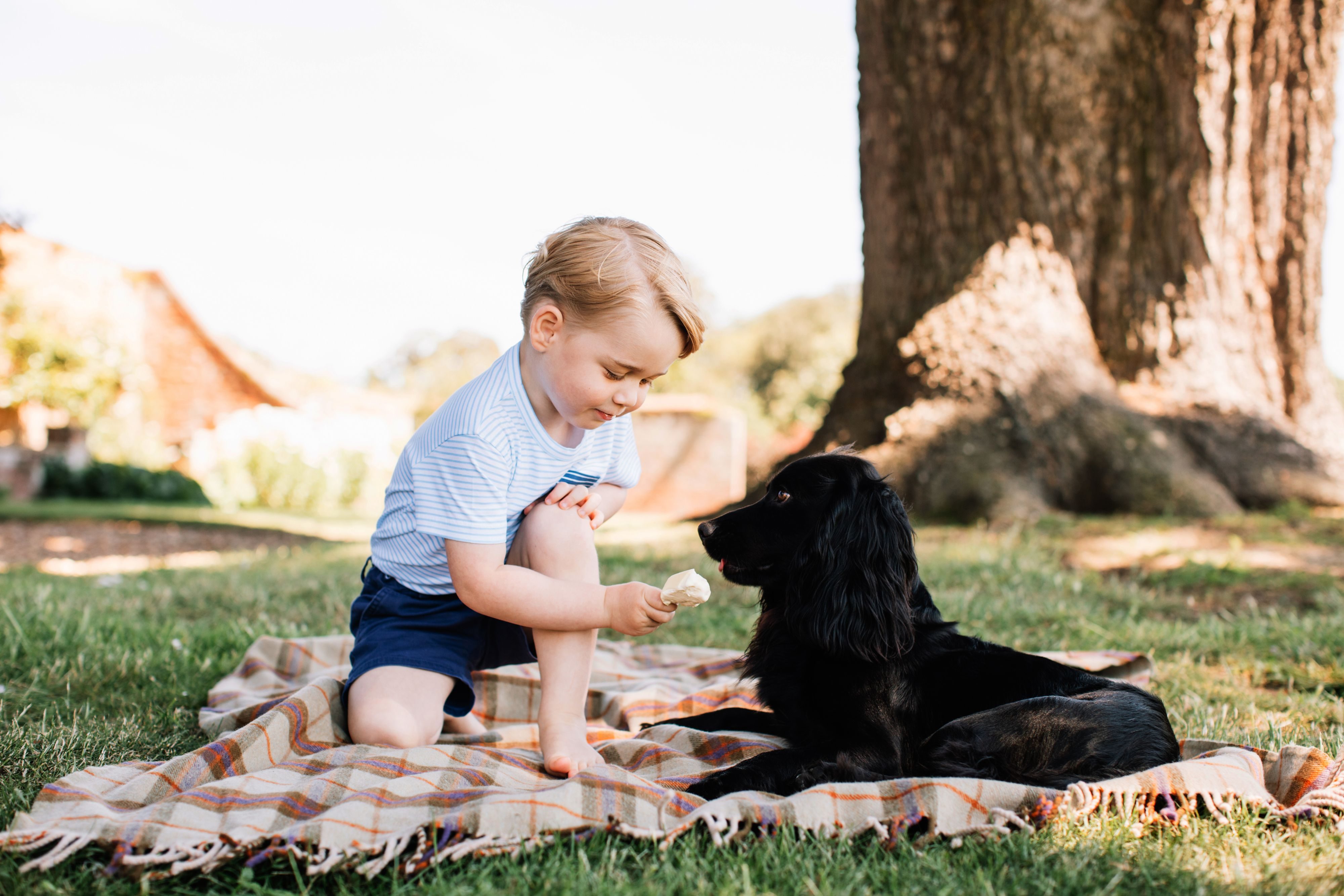 Kate and Will release a photo on George’s birthday

The royal cutie and third in line for the throne celebrates his fifth birthday on July 22, and his parents will likely be releasing a new birthday portrait, as they’ve done every year. But, Will and Kate broke with tradition this past May 2 by not releasing a new photo of Princess Charlotte on her third birthday—although days later they did reveal a gorgeous shot of her and newborn Prince Louis, which was actually taken on her birthday. The royal parents reportedly (and understandably) don’t want to overexpose their children, and are very protective of when and how their images are released. Duchess Catherine has even taken many of her children’s official photos herself! See 19 more official portraits of the royal family.

As an heir to the throne, Prince George also received a special early birthday present: an official commemorative coin from The Royal Mint on the occasion of his fifth birthday. The little prince also had a similar coin issued on his second birthday. As is tradition for royal coins, Prince George’s latest features St. George and the dragon, with his namesake representing courage and good triumphing over evil.

Kids’ birthday parties have become elaborate celebrations in the United States, but across the pond the royal children celebrate in private with only close family and friends (and no posting on social media). According to reports, Princess Charlotte spent her recent birthday with a cake at nursery school, just like any other kid, and then a quiet celebration with her new baby brother and tons of gifts. For Prince George’s birthday, the family is reportedly on holiday on the Caribbean island of Mustique. Two years ago, the tot celebrated with a tea party at the family’s country home, Amner Hall, according to People. They get lots of presents, but the royal parents have banned their kids from having these popular toys.

…And neither do grownup royals

In keeping with the royal tradition of family privacy (or perhaps as to not overshadow the queen?), royal birthday parties are generally modest affairs. No major bashes thrown in clubs for the modern royals, who prefer smaller gatherings in private. For her 36th birthday on January 9, busy mom Kate reportedly spent quiet time at home, as she’s done in recent years. Prince William has done the same for his June 21 birthday, says Vanity Fair. 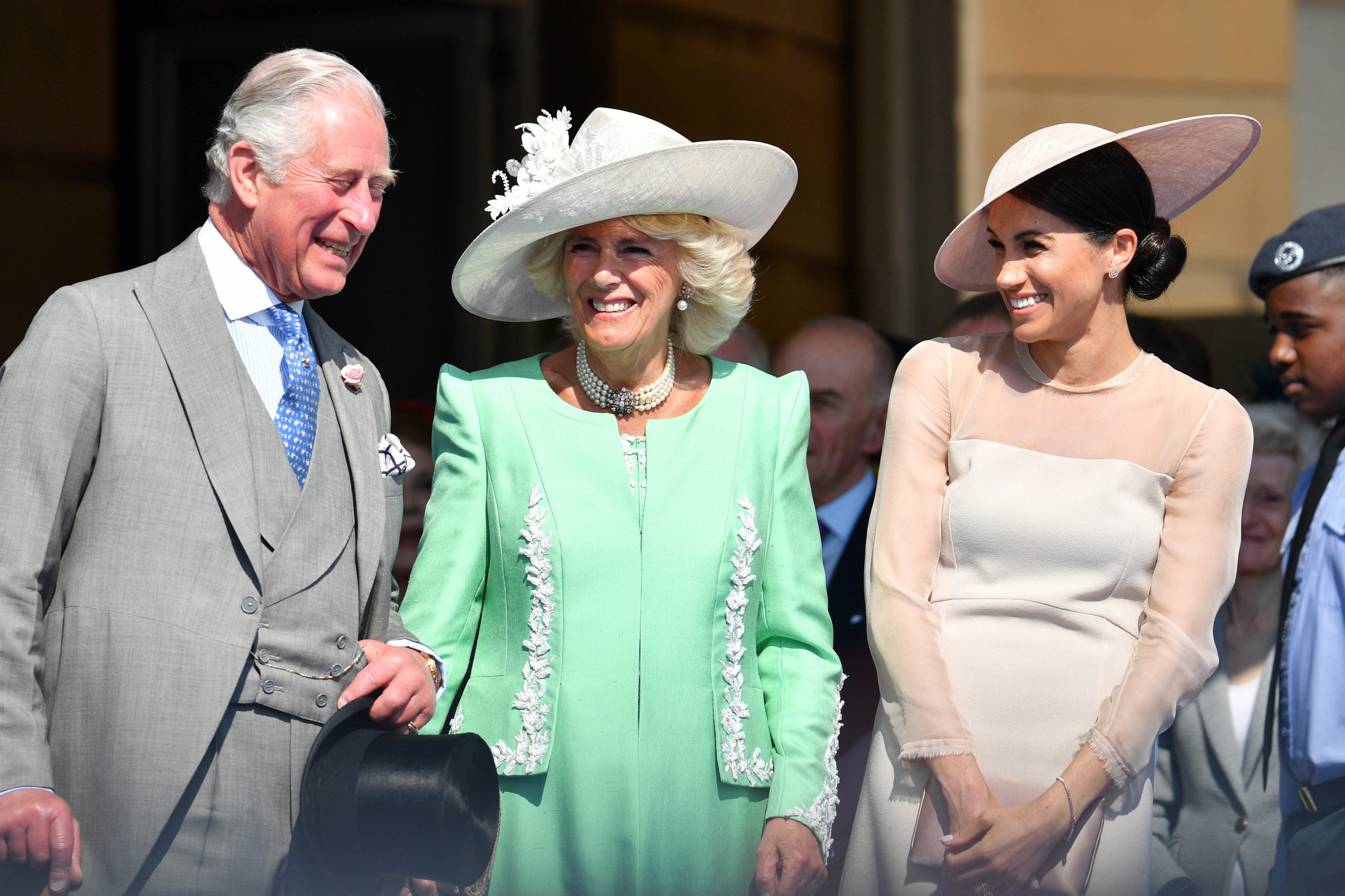 As heir to the throne, Prince Charles has many royal responsibilities—but also gets some of the benefits of being next in line. For his milestone 70th birthday this year, the prince started celebrating early, with a lavish garden party in May ahead of his November 14 birthday (perhaps as a rehearsal for his own future Trooping the Color?). Called “The Prince of Wales 70th Birthday Patronage Celebration,” the event honored his charities and military associations. The prince also reportedly had two celebrations for his 60th birthday, but both were just days apart near his actual birthday. Read about more bizarre perks of the royal family.

Although most royal birthdays aren’t celebrated publicly, there is one British tradition you can expect to see: a royal gun salute. Horses pull massive canons to the designated location, set up quickly, and send off loud booms and puffs of smoke before retreating. According to the royal family’s official website, “The basic salute is 21 rounds, fired at ten second intervals, but in Hyde Park an extra 20 are fired because it is a Royal Park. At the Tower [of London] an extra 20 are also fired, because the Tower is a Royal Palace, and a further 21 are fired because it is located in the City of London, meaning a total of 62 rounds and a total firing time of around ten minutes.” Got that? For Prince Philip’s 97th birthday on June 11, he celebrated privately with family, but scored a 41-gun salute in Hyde Park.

On the actual day of birth, British royalty sticks to some time-honored traditions. Although it’s now also relayed via social media, the birthday announcement is posted in a framed bulletin on an easel outside Buckingham Palace. The queen is always the first to be informed of the birth, and the gender is never revealed ahead of time. And just as in medieval times, a town crier shouts the news, dressed in traditional attire (although he’s not officially associated with the royal family). Following the tradition first set by the queen’s daughter, Princess Anne, and later by Princess Diana and Duchess Catherine, royal babies are now born in the Lindo Wing of St. Mary’s hospital in London. See the entire royal family tree—explained in an easy chart.

Next, find out the 14 etiquette rules every royal must follow.