7 Things That Are About to Get More Expensive

Get ready to shell out even more for some of your go-to items, thanks to the global pandemic and a raging trade war. 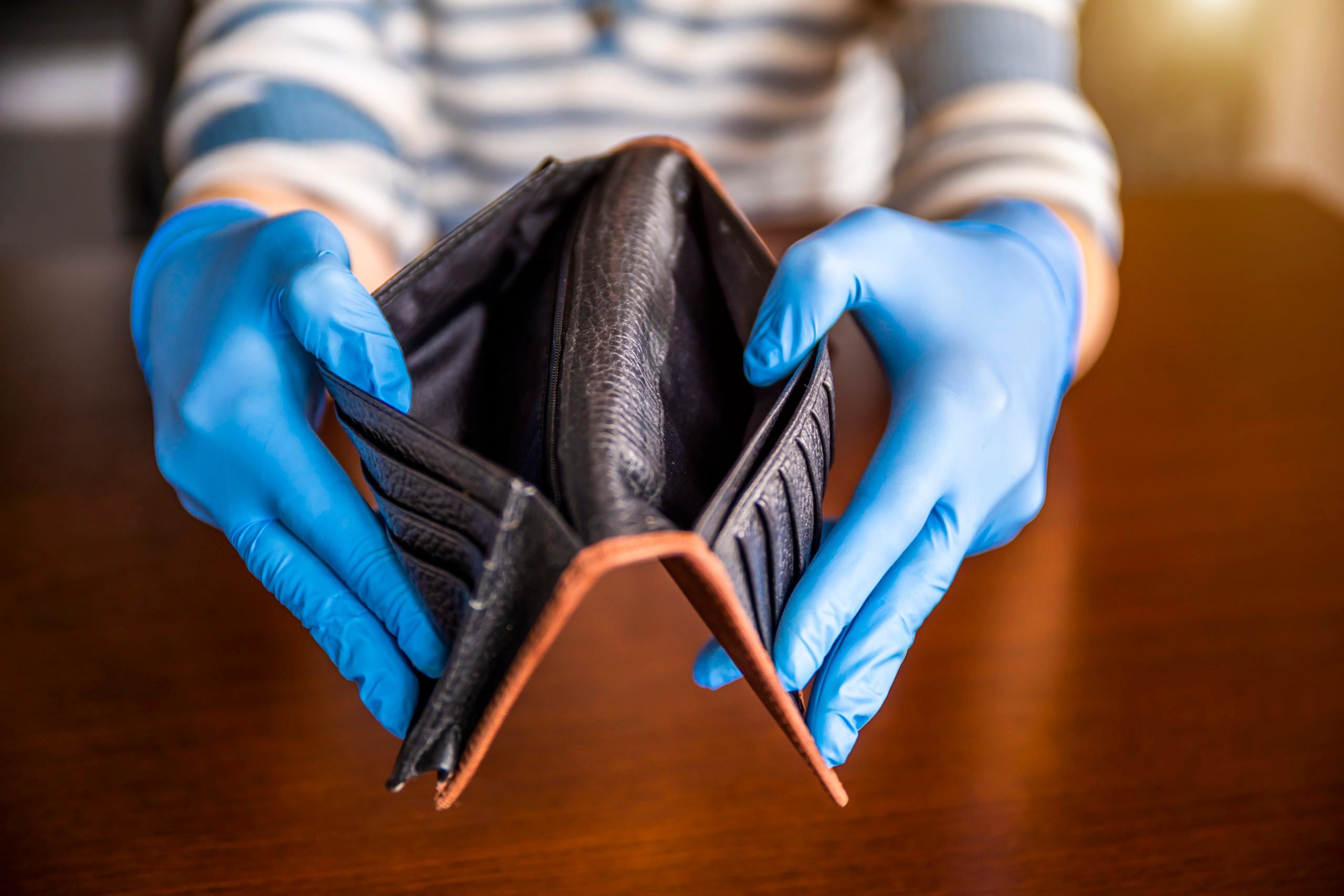 You may have noticed that certain items and services have seen sharp increases in prices lately. There are two main contributors to this phenomenon. The first is the coronavirus. How much coronavirus is costing the world? Hint: It’s in the trillions. In a July 14 article, the Wall Street Journal reported that U.S. consumer prices rose .6 percent in June. In some cases, an increase in demand and breakdowns in supply chains has contributed to even higher prices than consumers saw prior to the pandemic. The second factor in rising prices is U.S-China relations, which are at their lowest point in decades, according to Barbara Plett Usher, the BBC’s State Department correspondent.

The Trump Administration ordered the Chinese consulate in Houston to close, claiming there is evidence of economic espionage. “It is not unprecedented for the United States to close a foreign mission but it is a rare and dramatic step, one that is difficult to unwind,” Plett Usher writes. The closed consulate played an important role in facilitating trade and outreach, she explains.

A trade war has been raging between the economic superpowers over tariffs, which are a tax on imports used to protect domestic production and jobs. In the past few years, the two countries enacted tariffs on hundreds of billions of dollars’ worth of goods from each other, which negatively affected the stock market, according to TheStreet.com, and caused unease for retailers and shoppers. Learn about some of the biggest financial changes you need to know about in light of COVID-19. 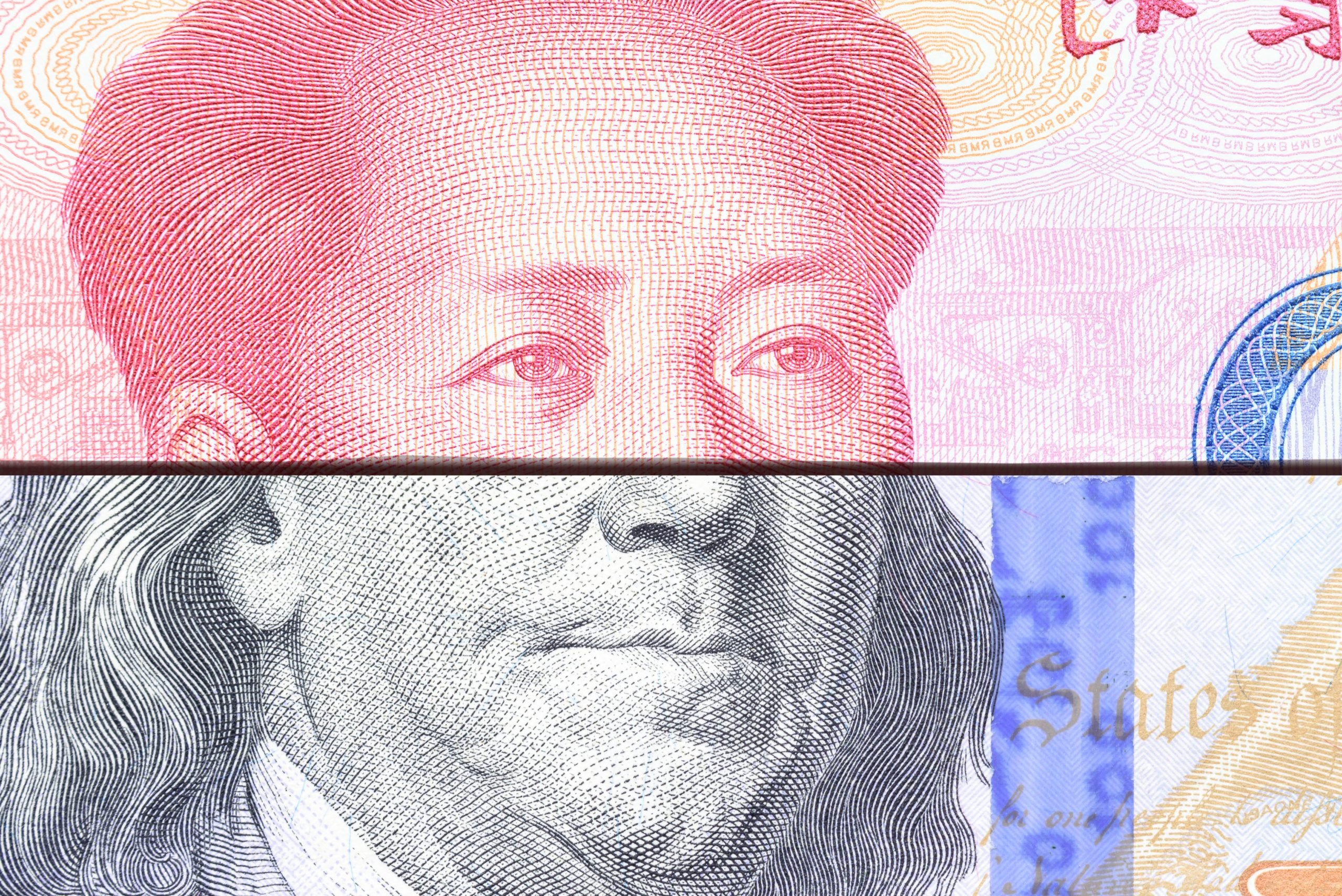 The trade war and the coronavirus pandemic have created a two-pronged attack on your finances and the prices of many consumer goods. “Many companies will reduce discount prices or eliminate specific promotions to increase revenue,” says Yaniv Masjedi, CMO at Nextiva, a business support site. “Typically, removing promotions and discounts would reduce sales volume. However, the current situation is not normal, and experts predict that demand will stay the same even if prices increase.” Here are a few of the things that we can expect to pay more in the coming months. 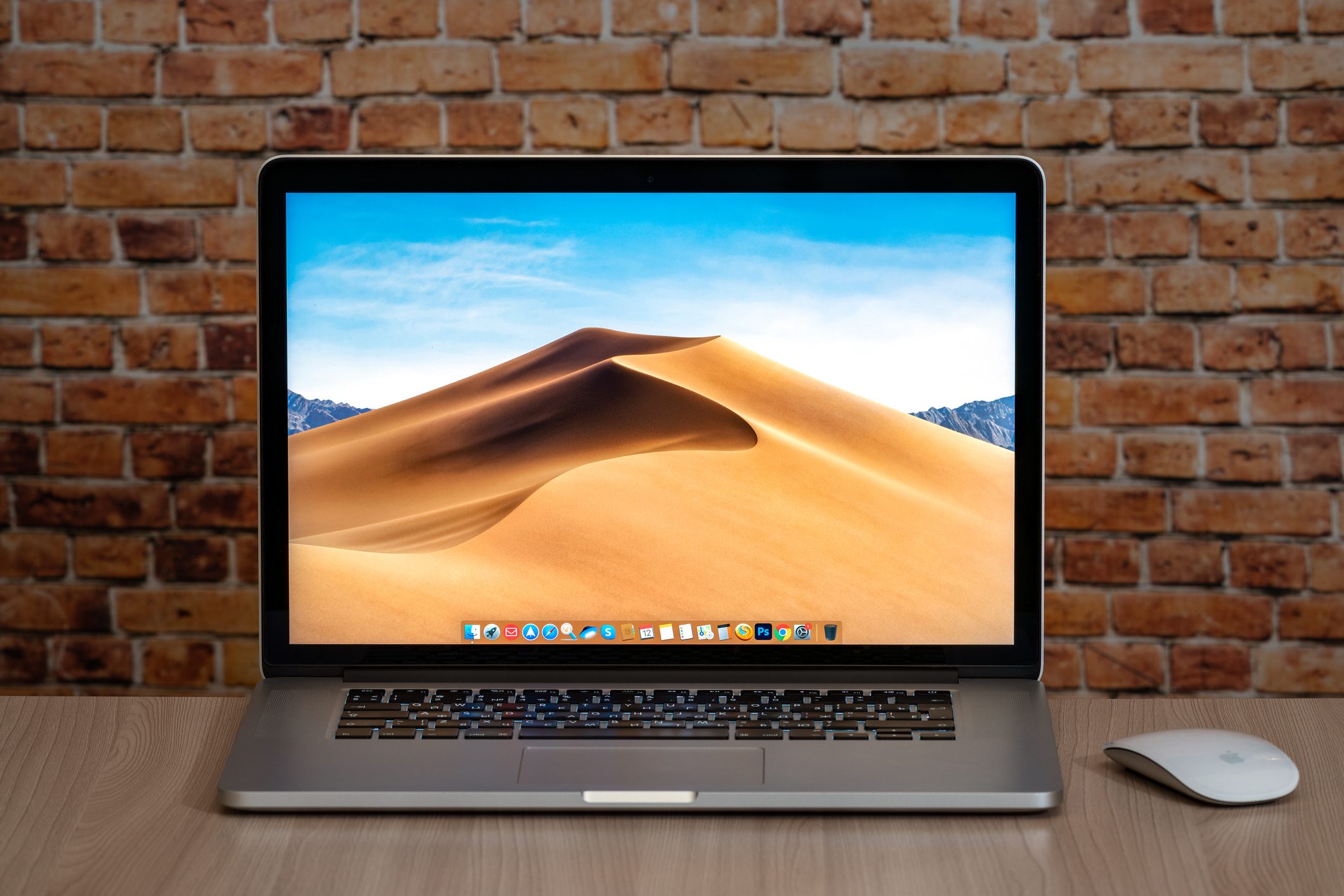 Technology is more critical than ever as everything goes virtual—including this year’s most important school supplies. But the cost of tech tools is anything but straightforward. “Most people don’t understand how insanely complex supply-lines have become, especially for high-end electronics,” explains Monica Eaton-Cardone, COO of Chargebacks911, which helps companies manage business costs. “Rare earth metals are mined in one part of the world, assembly might be somewhere else, and all kinds of other parts and pieces are sourced, tracked, and delivered in an intricate system of factories for international fulfillment. Companies like Apple, Samsung, and Amazon,” she continues, “are able to minimize costs by increasing supply-line efficiencies. But one single breakdown—either because of a trade war or because of the COVID-19 pandemic—can throw a gigantic monkey wrench in the entire operation.” When that happens, expenses rise, productivity is stalled, and profit-margins shrink—and that means higher prices for smartphones, computers, and other electronics. Meat-processing plant closures due to infected workers and the shift from dining out to cooking at home have contributed to a rise in the prices of beef, pork, and poultry, according to a May 20 article in Detroit Free Press. On May 21, ABC News reported on a government study showing that the price of meats, poultry, fish, and eggs increased by nearly 4 percent in May. Beef was up by more than 10 percent. If you’re still avoiding supermarkets due to COVID concerns, here’s where to buy meat you can have delivered. 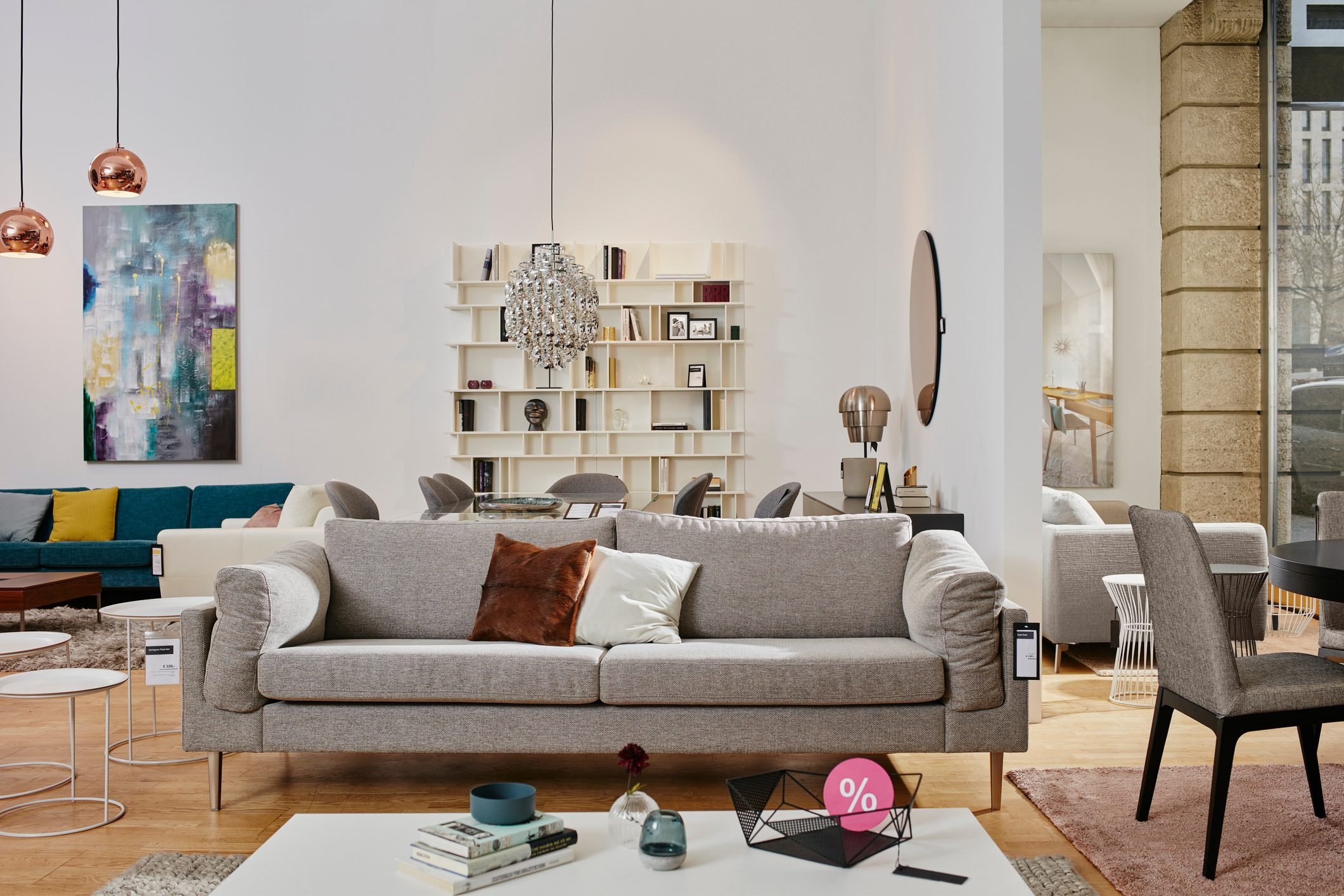 As more people shelter in place instead of going out, they’re spending more on home goods and furniture, according to an April 2020 study from Research and Markets, which does market analysis for businesses. The report reveals that online furniture retailers such as Wayfair and Overstock.com have experienced massive sales spikes due to the pandemic, citing the need to furnish a home office and to create a fun backyard space as summer travel plans fell apart. Wayfair reported an incredible 90 percent year-over-year increase in sales in April. With demand eating up inventory, the sale prices that many bargain hunters wait for are few and far between. Find out the everyday habits that should change after coronavirus. 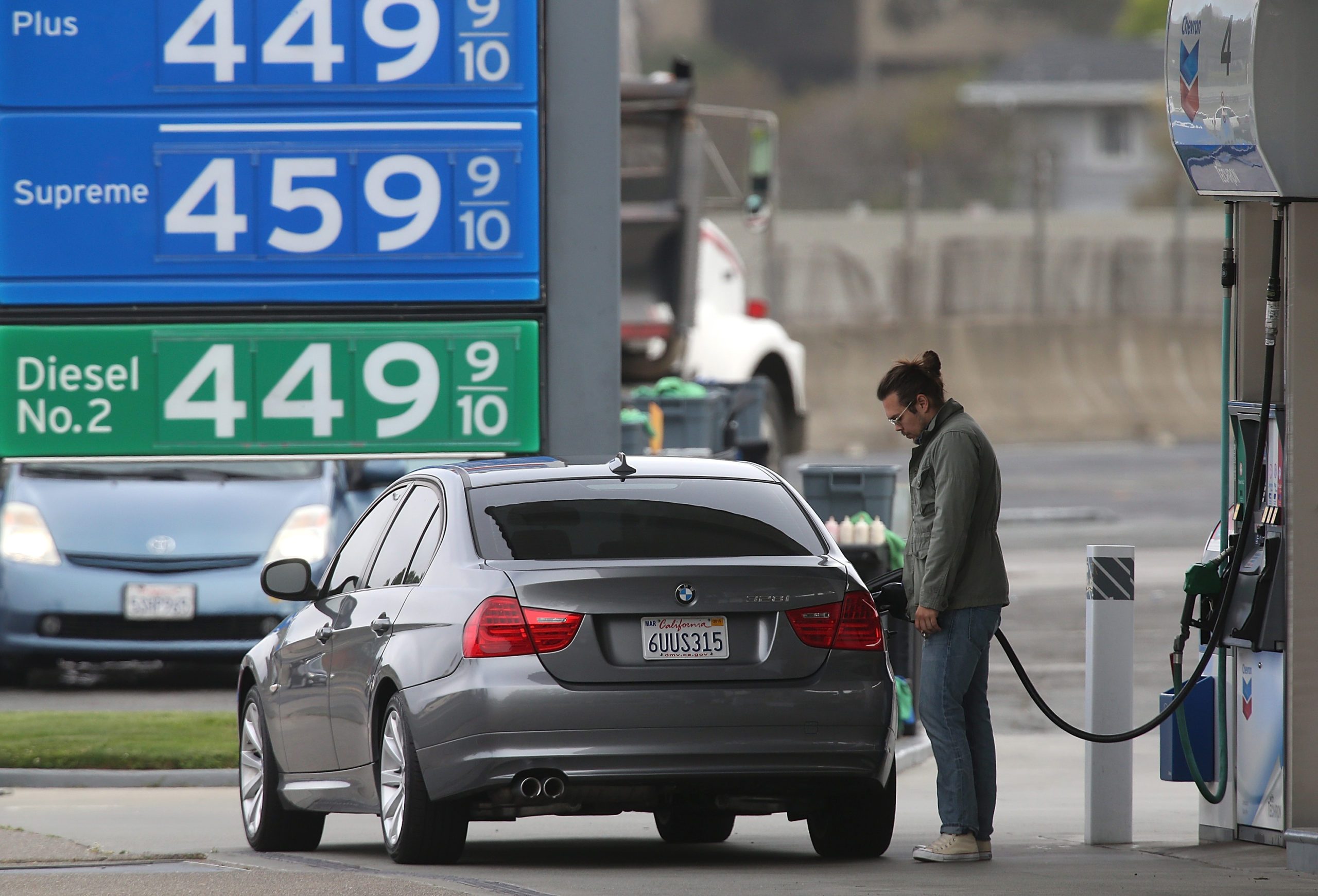 Gasoline prices rose 12.3 percent last month, according to a July 2020 article in the Wall Street Journal. Patrick DeHaan, head of petroleum analysis for GasBuddy, says that as more states open back up and commuters return to the roads, “motorists will likely continue to see gas prices rising for the weeks ahead.” One of the cheapest places to buy gas: Costco. 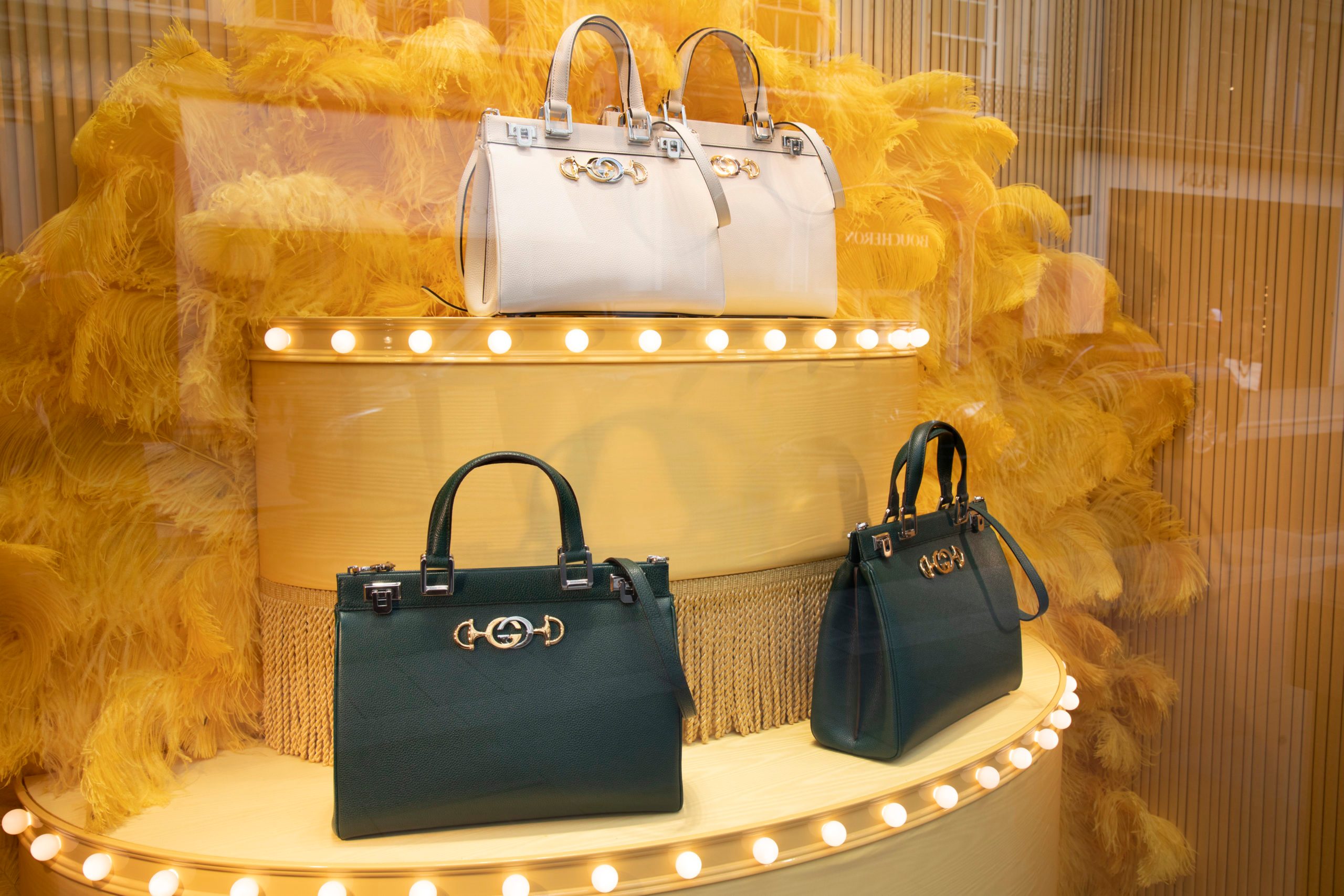 One silver lining of sheltering in place is that you’re probably not clamoring for the next “it bag”—and that’s lucky, because they’re more expensive than ever. “Many leading brand names have increased prices during the pandemic because of the continuously rising costs of raw materials,” Brian Patrick, Home Expert and CEO of Pest Strategies, told Reader’s Digest. “Restrictions and difficulty in international cargo shipping are reasons for the price hike.” Here are more ways shopping will likely change after lockdown. The shutdown of gyms due to COVID-19 has created a huge demand for home fitness equipment such as exercise bikes, treadmills, and rowing machines, according to findings by Research and Markets. Peloton reports reported that its quarterly sales hit $524.6 million, up 66 percent from the year before. Cooped up people are buying equipment faster than companies can produce it. A report from Ebay.com says that between March and April, online sales of fitness equipment increased up to 20 times in some categories. All this increased demand and low supply means higher prices for your at-home sweat session, and that’s not changing anytime soon, as gyms may never be the same after the pandemic. New textbook sales have increased, and so have prices, according to data from CampusBooks.com, the leading textbook price comparison website that tracks over eight million college textbooks. The site found that in April, new textbook purchases were up 30 percent from the previous year. They attributed this trend to fears about COVID-19 contamination on used books. The site predicts that textbook prices, which were on the declines pre-pandemic, will continue to rise. Hot tip: You can still read free books online.