13 Things That Will Happen When Prince Philip Dies

Prince Philip, the husband of Queen Elizabeth II, passed away at the age of 99 on April 9, 2021. Here's what happens next.

Just as there is a plan in place for precisely what will happen upon the death of Her Majesty, Queen Elizabeth II (Operation London Bridge), Operation Forth Bridge dictates what will happen now that the Queen’s husband, Philip, Duke of Edinburgh, has passed. The Duke was been closely involved with the details of the Operation Forth Bridge, just as the Queen has been with Operation London Bridge. The name refers to a suspension bridge linking Edinburgh to Fife. Get a look at some rarely seen photos of Prince Philip. 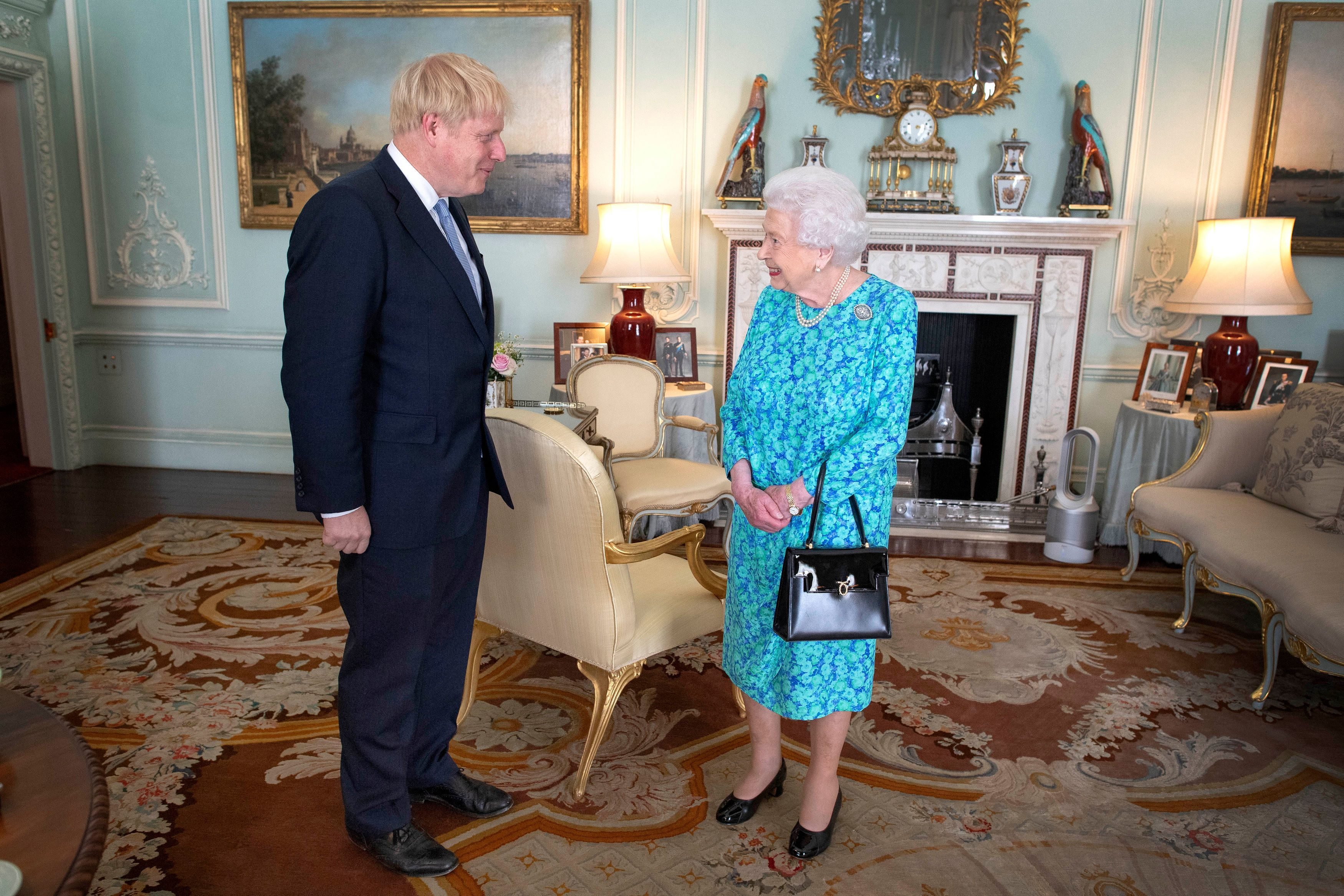 But nothing really happens without a Royal Command

Presumably, the Lord Chamberlain (the Head of the Queen’s household, The Earl Peel), following regular protocol, consulted with Prime Minister Boris Johnson, before seeking the Queen’s specific commands regarding the death announcement and the funeral. No other action would be taken before the death is formally announced by Buckingham Palace. This is why Prince Philip isn’t considered the “king” of England.

How and when the news will reach the public

It’s expected that all of this coordination happened, and Buckingham Palace announced Prince Phillip’s passing close to noon on Friday, April 9. Traditionally, the BBC was the first to know of the death of a member of the Royal Family. That is no longer necessarily the case, with the announcement going out as an alert to the Press Association and posted on the official website of the royal family.

We will see pre-recorded news segments

Almost every major news organization have pre-recorded films, articles, and news segments already recorded or written. “The Times is said to have 11 days of coverage set to roll out, while Sky News and ITN, which have been practicing for years substituting the name ‘Mr. Robinson,’ have signed contracts with royal experts who will speak exclusively on their channels,” The Week reports. Read about some times the royal family was brutally honest with the media.

A national period of mourning will begin

Upon the death of the Duke of Edinburgh, the United Kingdom (which includes England, Scotland, Wales, and Northern Ireland) will enter a national period of mourning that will last until the funeral, according to The Greater London Lieutenancy. The national mourning period is to be “observed by all,” including national representatives serving abroad. Don’t miss these 23 rarely seen photos of the royal family throughout the years.

What happens during a national mourning period

During the national mourning period:

In addition to the national mourning period, here are some more royal traditions and ceremonies you never knew existed.

What we’ll see the royals doing during national mourning

During the national mourning period, the Queen will most likely not conduct any affairs of state, which, among other things, means no new laws will be passed.

Who will attend the funeral?

Based on Prince Philip’s wishes, it is expected that only his family, friends, and heads of state from the Commonwealth countries will attend the funeral service, according to the Independent.

Everyone will stand when the royal family enters the funeral

The funeral of Prince Philip will be one of the rare occasions when the royal family attends a private funeral. Traditionally, they only attend state funerals, sending royal representatives to private funerals instead. When the royal family enters the chapel, the entire congregation will rise as they make their way to their seats, according to Debrett’s, a leading expert on British etiquette. These are the funeral etiquette tips everyone should know.

After the funeral of her husband, it is expected that the Queen will resume her royal duties. However, there is no guarantee that she will. After Queen Victoria’s husband, Prince Albert, passed in December 1861, Victoria remained in seclusion for years, not even appearing for the opening of Parliament (the Queen is expected to open each session of Parliament). When she did finally appear, she refused to speak (as is customary), leaving that to the Lord Chancellor instead. But we think there are plenty of reasons Queen Elizabeth II will never give up the throne.

The line of succession won’t change

Since Prince Philip was not in the royal line of succession, it will not be affected by his death. Queen Elizabeth II will remain on the throne until her death, at which time Prince Charles, her eldest son, will ascend to the throne. These are the 16 other things that will happen when Queen Elizabeth dies.