The 9 Things You Should Never Buy at the Drugstore

Those drugstore deals sure seem convenient, but don't be fooled: Here are the 9 things you should never buy at the drugstore—and why. 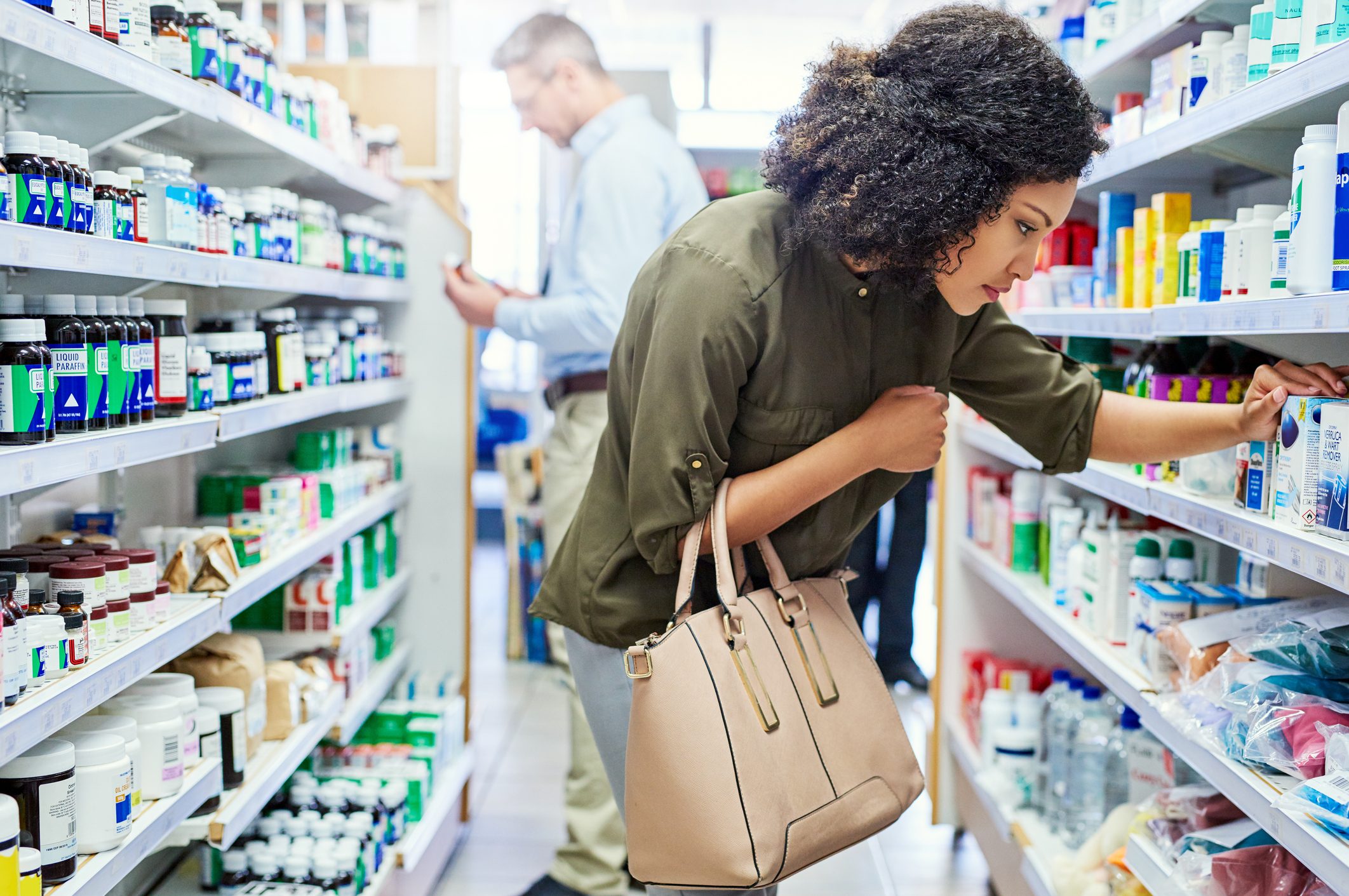 Drugstores like CVS, Rite Aid, and Walgreens are convenient one-stop shops for a lot of basic needs—and there are plenty of things that you should always buy at drugstores. But there are plenty of other things that can actually cost a little (or a lot!) more dough if you buy them at drugstores. Other things tend to be lower quality at drugstores, meaning you’ll probably be springing for a new one sooner than you could be. Here are the things you should skip on your next drugstore outing—and ideas for where to get them instead. 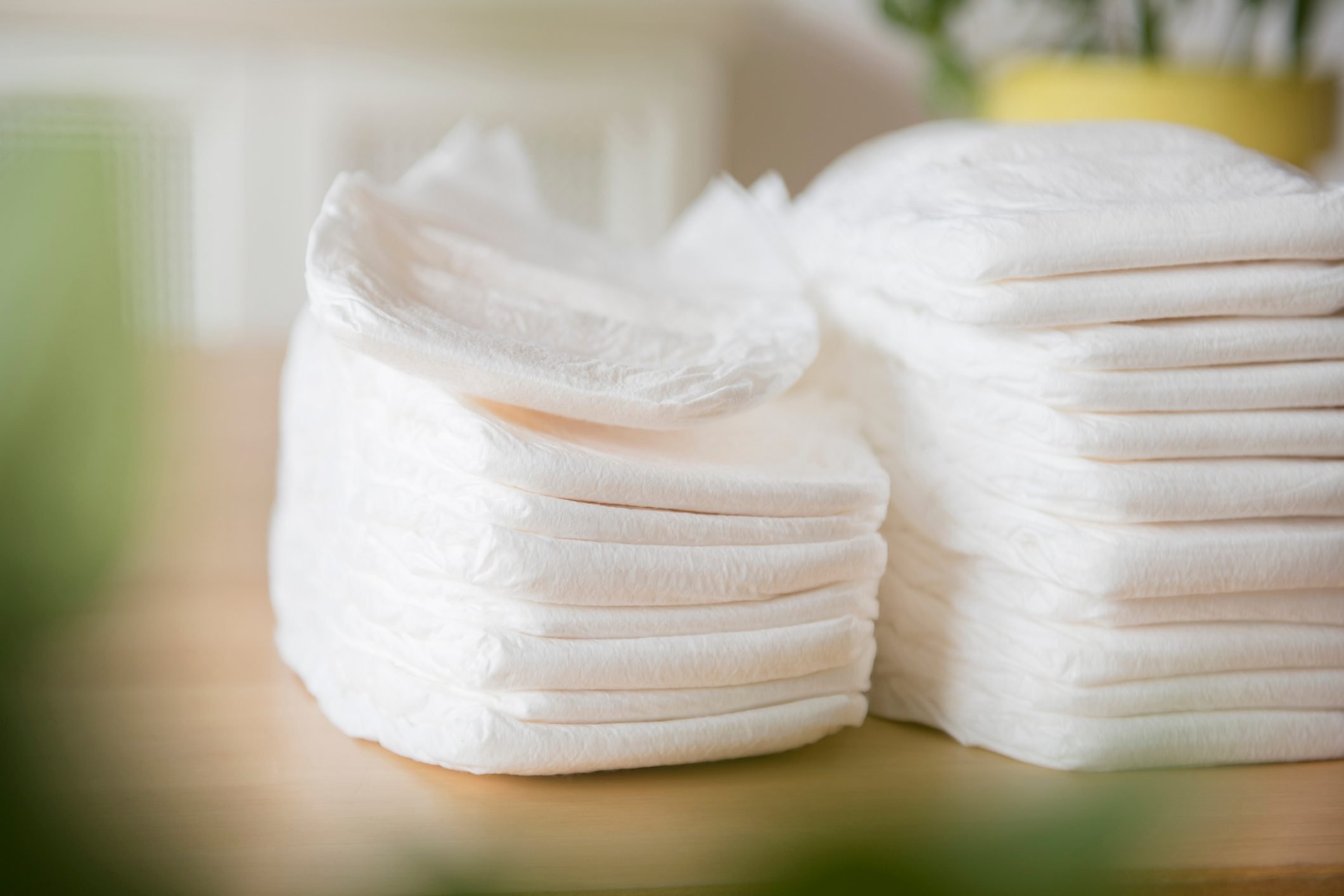 They’re the most commonly purchased item of any parent of a young child, which is why it’s important to save on diapers. But the drugstore should not be your place to buy them. In an analysis on the diaper industry and its varying prices by Pocket Your Dollars found that Walgreens charged more than Costco, Target, Amazon, and Diapers.com in all categories. Basically, buying your diapers anywhere else is the better option—buy them from Amazon here. Find out some things you should always buy on Amazon. 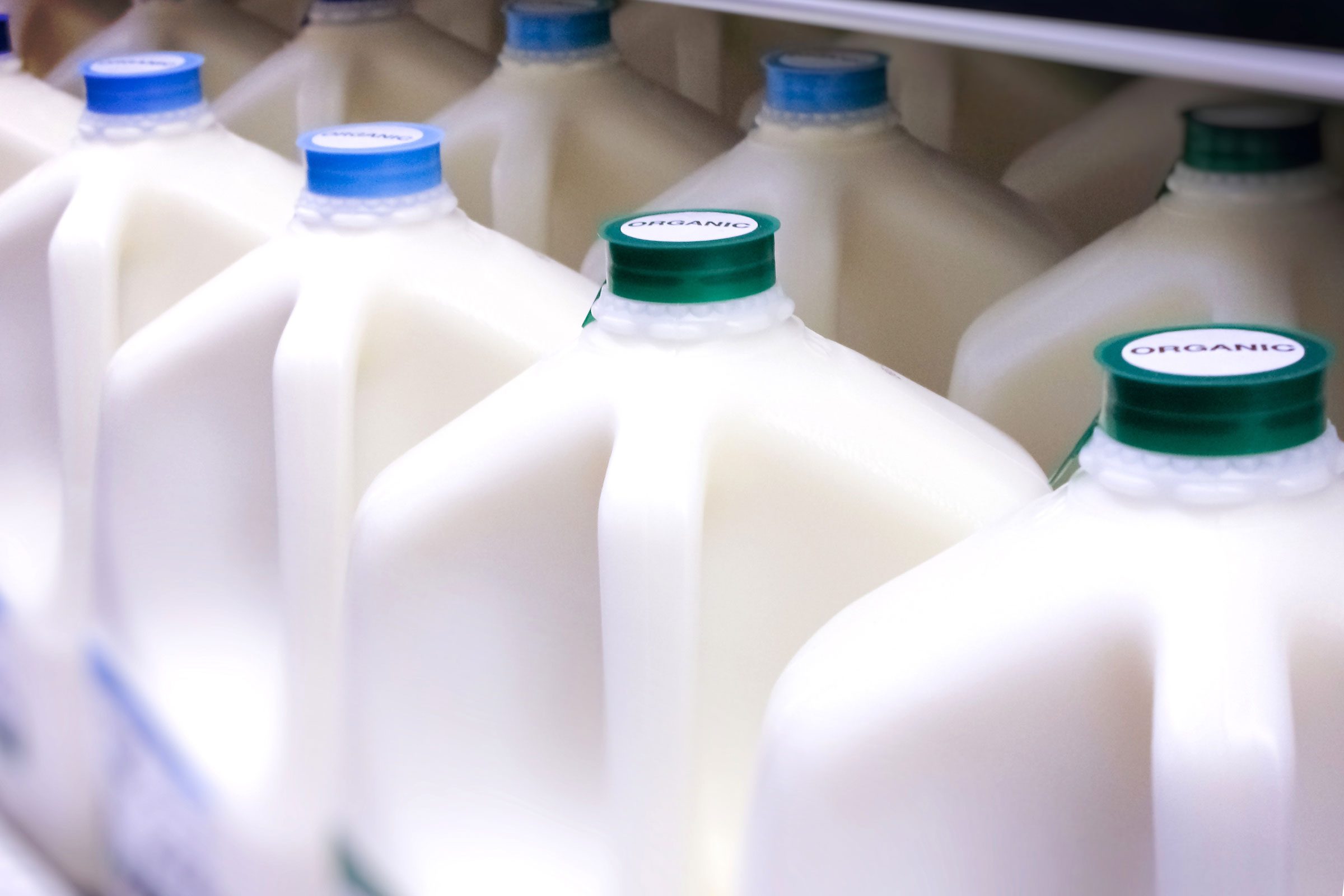 Milk is something that runs out quickly in any household—and restocking at the drugstore while picking up a prescription seems like a simple solution. Turns out, the answer is more complicated than that. In 2009, drugstore giant CVS was found to be selling expired milk, along with past-due eggs and baby formula, too, according to Consumerist. While the company has since ensured the freshness of its dairy products, there’s no definitive answer on whether it’s actually more cost-effective to buy milk at drugstores as opposed to grocery stores. Milk prices vary across the country, as do discounts at both types of stores. But if you don’t have the time or energy to compare prices, grocery stores like Target are probably your best bet. 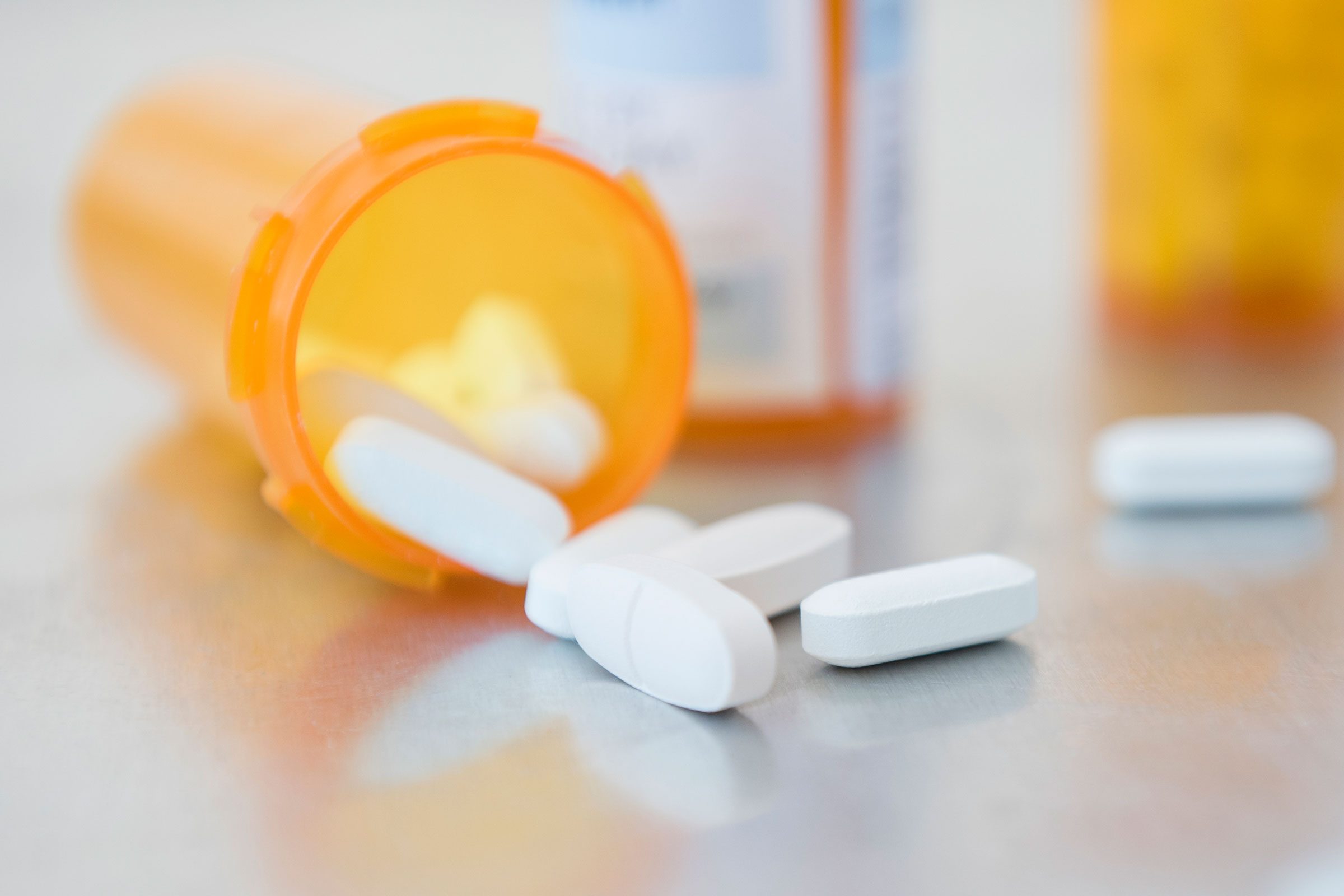 Yes, this is the most obvious thing to buy at a drugstore, but it turns out you can get prescription drugs for less at big-box stores like Costco or Walmart, according to Consumer Reports. “Big-box stores such as Costco and Walmart use the pharmacy as a traffic builder for their stores, whereas traditional chain stores, such as CVS, Rite Aid, and Walgreens, make the majority of their revenue and profits from the pharmacy,” Stephen W. Schondelmeyer, PhD, PharmD, said. Check out these things you should always buy at big-box stores. 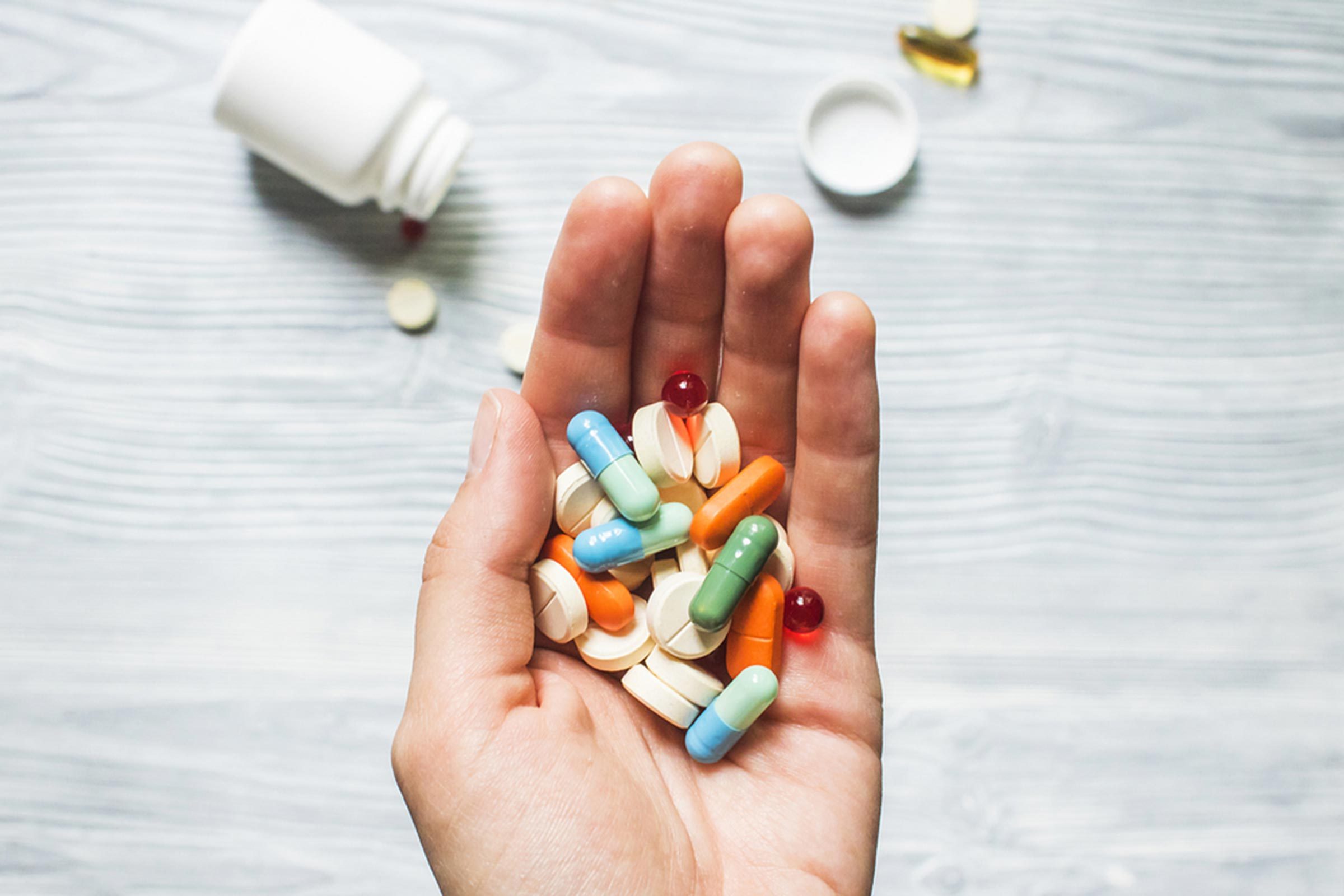 OTC stuff may not be the best to buy at the drugstore, either: Consumer Reports also found that vitamins offered both at the drugstore chain Rite Aid as well as at various dollar stores had subpar supplements on shelves. The consumer group recommends going with a store or retailer you know and trust, like GNC, instead. 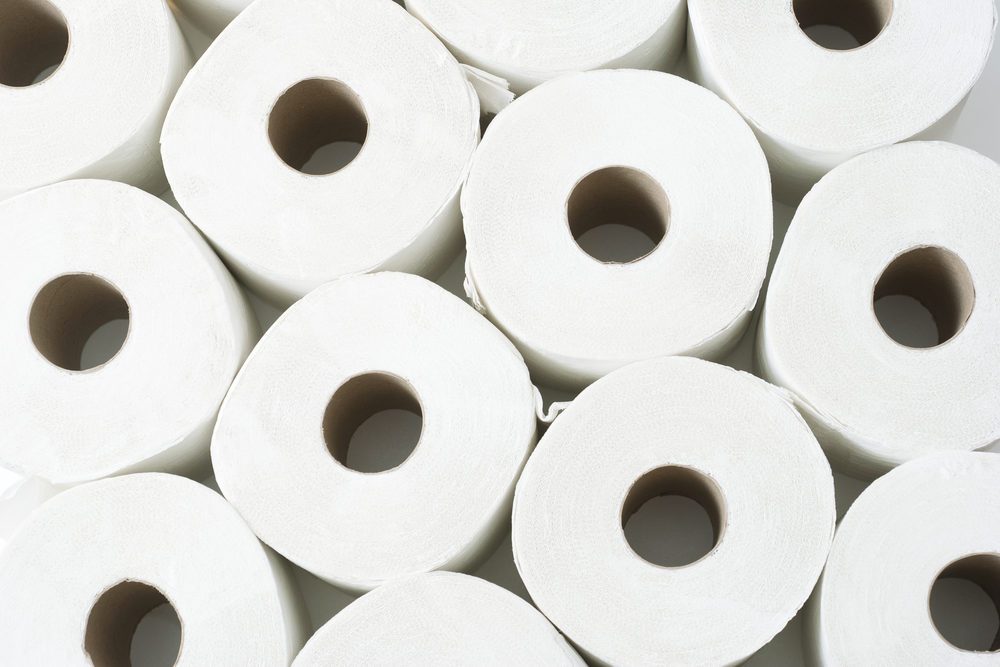 You’re much better off picking up your toilet paper in bulk, according to research from the Good Housekeeping Institute. “Most drugstore branded toilet paper was more expensive than other brands available in bulk sizes,” reports GHI. Don’t want to pay for a membership for one of the popular bulk shopping centers? Both Costco and Sam’s Club allow non-members to shop online! Here’s how to shop at Costco without a membership. 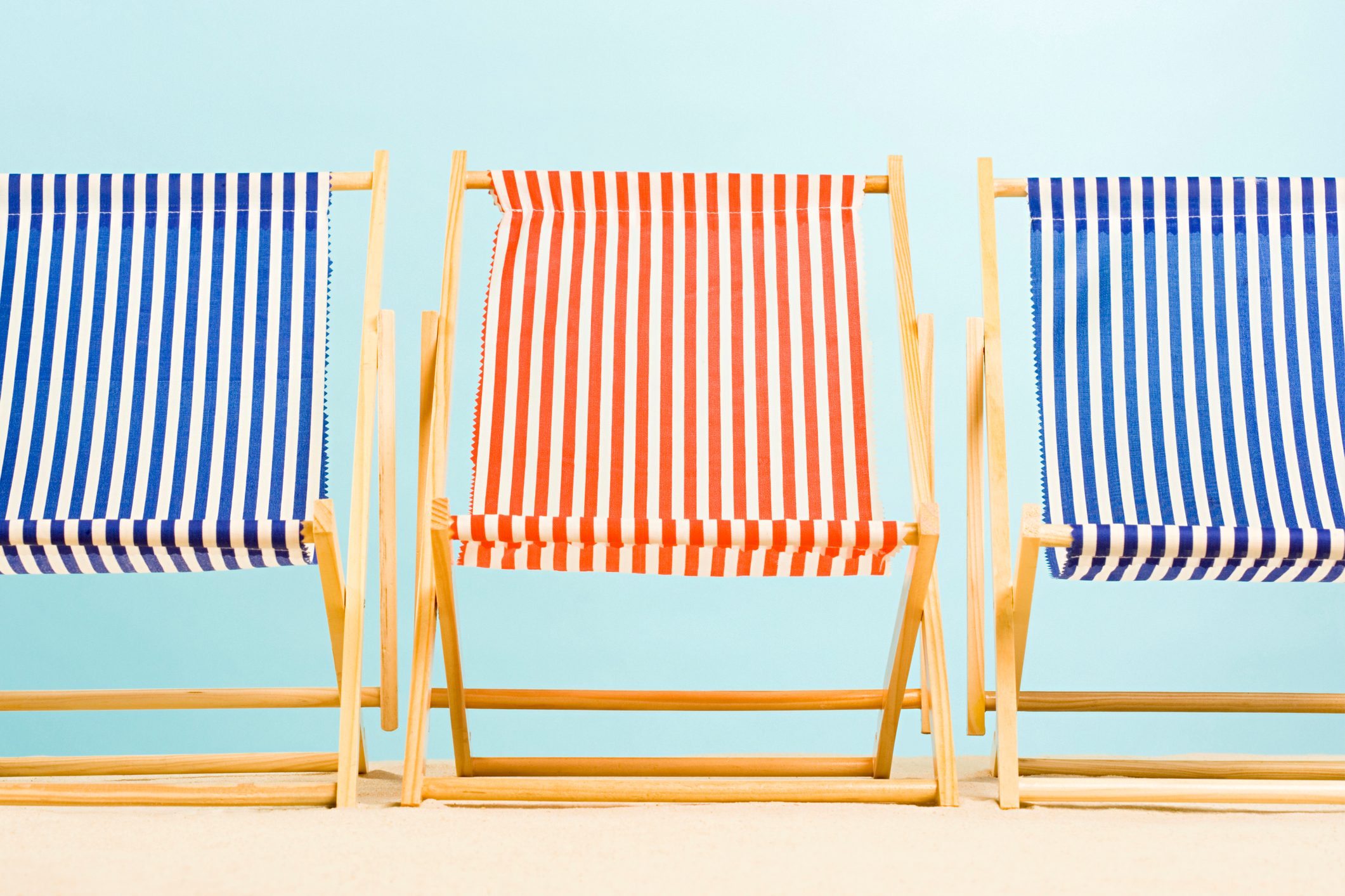 When the Today show took a look at what you should buy at warehouse stores such as Costco and BJ’s, they also discovered what was important to never buy at drugstores, like beach chairs. While they may be cheaper at drugstores, the quality and lifespan will be lower, ultimately resulting in a quicker need to replace them altogether. Spring for a beach chair from a store like Target instead. Check out the things you should always buy at Target.

Beauty stores like Sephora and Ulta are much pricier than the drugstore, but you can do even better at warehouse stores. A recent price comparison test from Clark.com found that mascara was an average of $2 cheaper per tube at a big-box store versus a drugstore. The only exception is if you are a member of your preferred drugstore’s reward program; you can earn cash back for buying makeup, which can make it a better deal in the long run. For example, with Walgreens’ Beauty Enthusiast program, you earn $5 for every $50 spent on beauty products, exclusive coupons, and sneak peeks at new products. Or, of course, you can opt for a tried-and-true spot like Target. 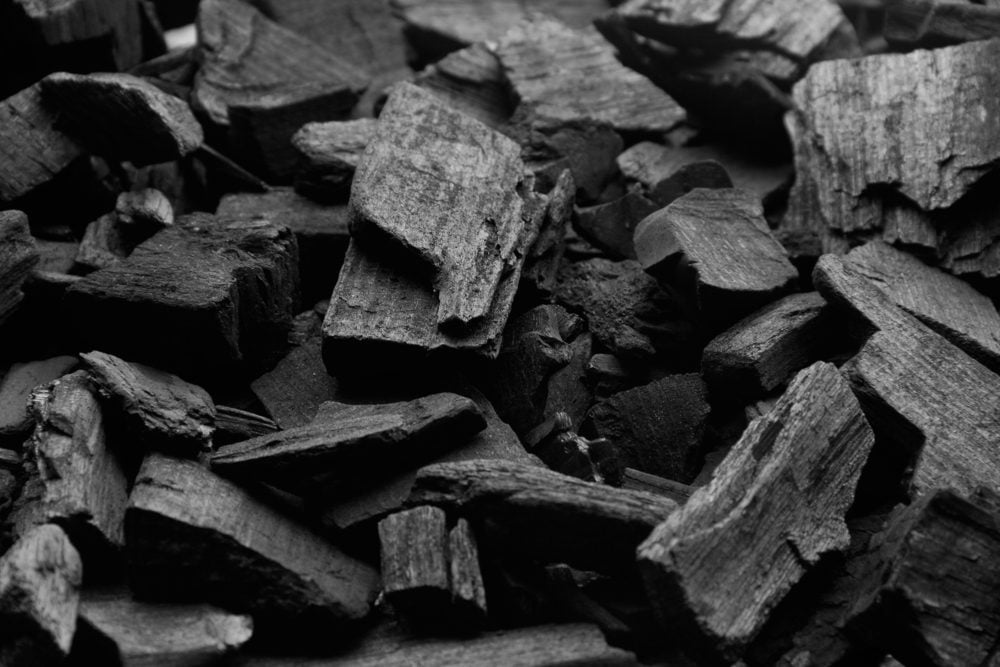 Barbecuing is one of the most essential parts of summer, but don’t pay the drugstore tariff on your briquets, recommends Today. Since you’ll go through a sizeable amount, you’ll get more bang for your buck—and make fewer trips to the store—if you buy charcoal in bulk elsewhere, like at Sam’s Club. Find out some purchases you should never buy in bulk. 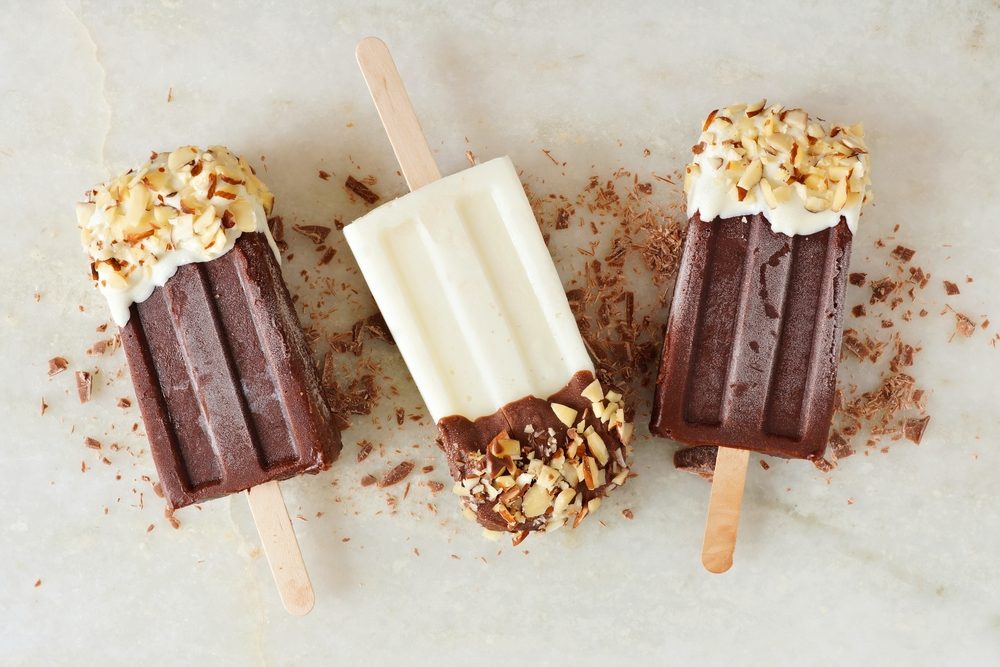 The frozen section at the drugstore is enticing when temperatures rise, but the experts at Today say that when purchasing ice cream or frozen apps for your next party, you’re far better off doing so in bulk; Sam’s Club has some great options. And if you’re looking for frozen treats in the summer, you may find prices are marked up even higher. Next, check out the 14 things you should never buy at the dollar store.

Rachel Jacoby Zoldan
Rachel Jacoby Zoldan is a beauty, health and lifestyle writer based in New York City. Her work has also appeared Refinery29, Men's Journal, Redbook, SELF, InStyle, HGTV Magazine and the Huffington Post. When she's not writing or editing, she's probably running, taking a yoga class or on a Spin bike somewhere. Thinking about really great leggings. (Also, maybe, the couch, too.)