Long-stemmed red roses are practically synonymous with Valentine’s Day. How did this association come to be?

The tradition of giving Valentine’s Day flowers dates back to the late 17th century, during the reign of King Charles II of Sweden. During a trip to Persia, King Charles II was exposed to a new art—the language of flowers. This expressionist art focused on one’s ability to communicate using flowers without uttering any words at all. The fad boomed throughout Europe, with lists of flowers and their meanings widely distributed. This is what your Valentine’s Day flower says about your relationship.

In the language of flowers, giving someone a yellow carnation meant they’d disappointed you, and giving someone a purple hyacinth meant you were sorry and begging to be forgiven. The red rose, as you may have guessed, translated to deep love.

The rose took on this meaning because of its affiliation with Aphrodite, the goddess of love. In Greek mythology, it is said that rose bushes grew from the ground through Aphrodite’s tears and the blood of her lover, Adonis. The Romans, who turned Aphrodite into their goddess Venus, kept the rose as her symbol of love and beauty. So when Valentine’s Day became the mainstream holiday we know today, the rose was an obvious choice for the most fitting gift.

In 2019 alone, people spent $20.7 billion on Valentine’s Day, according to the National Retail Federation. $1.9 billion of that was on flowers, which averages out to a little over $15 per person. That number increases every year, so sales on flowers will most likely go up for 2020.

Red roses are in such high demand on February 14th that it could be tough to get your hands on them. So you could start planning ahead, or you could buck tradition this Valentine’s Day, and go with one of these other rose color meanings or one of these equally romantic floral alternatives. 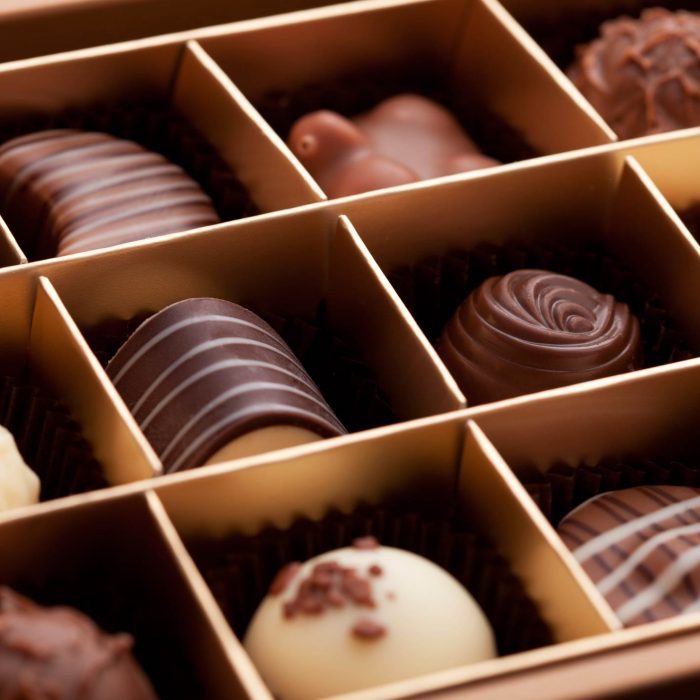 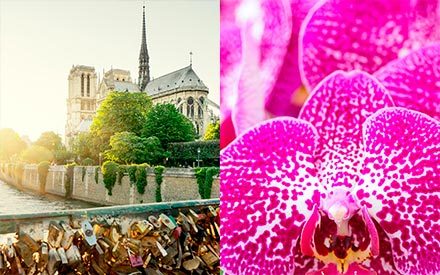 Valentine's Day Traditions from Around the World 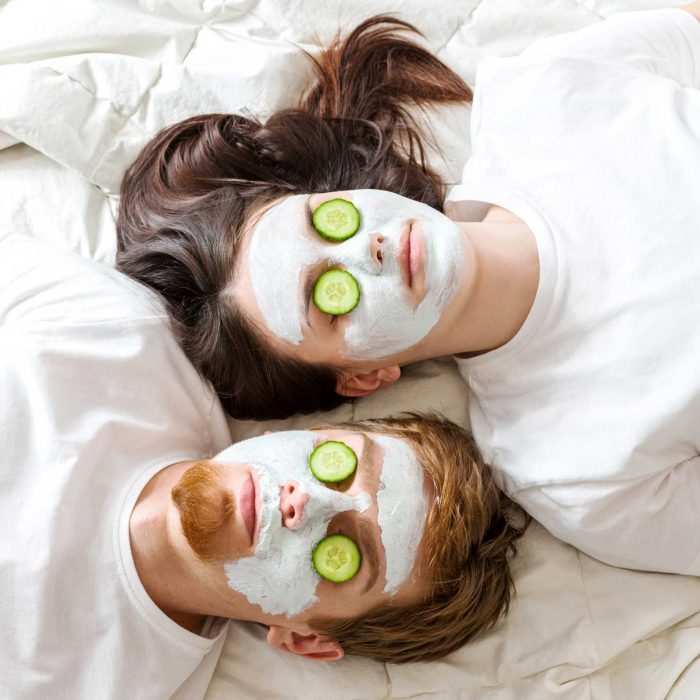 Uninterested vs. Disinterested: What’s the Difference?

The Quirkiest City in Every State