This Is Why Disney World Rarely Has Power Outages 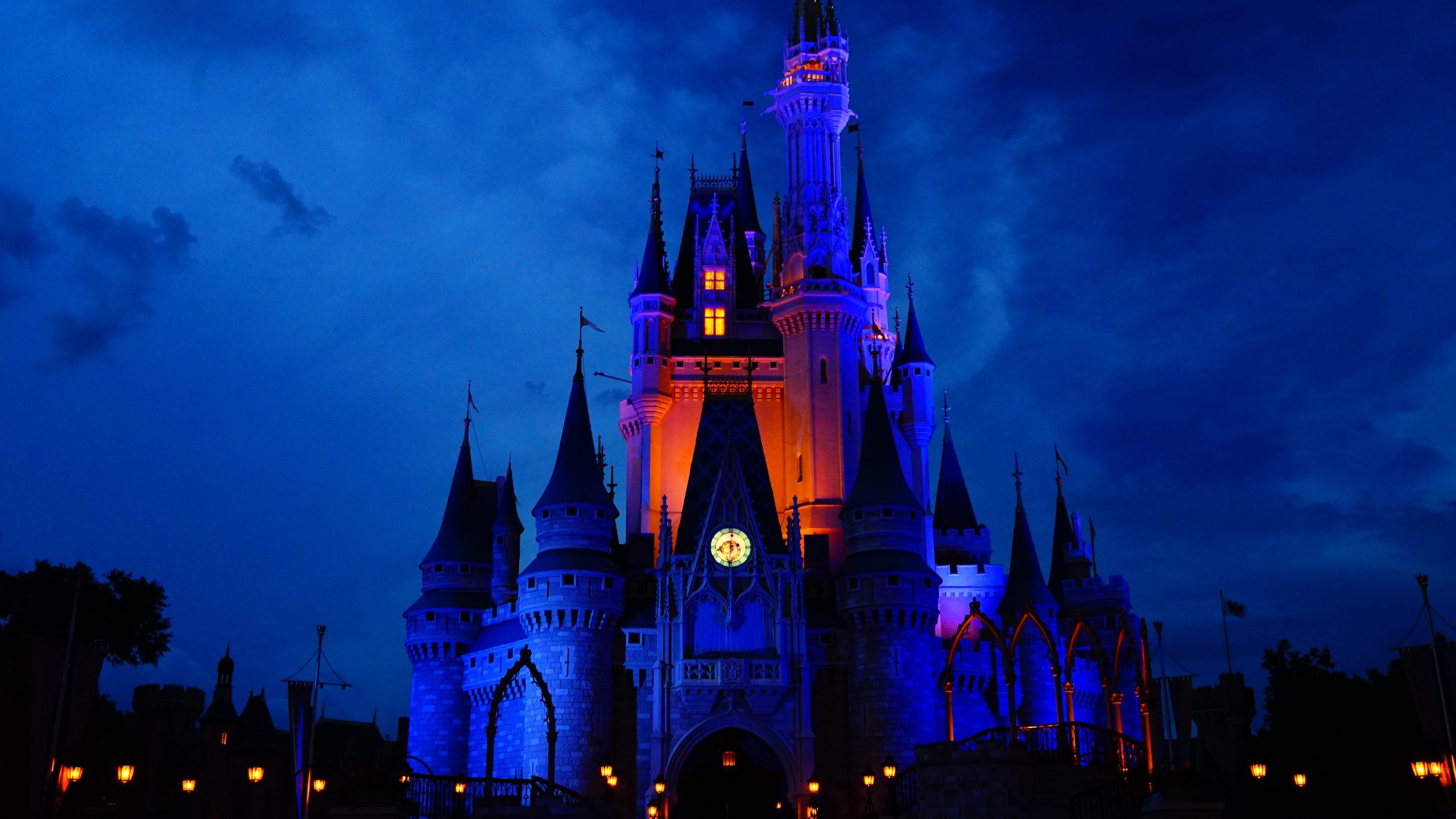 You’ve planned a trip to Walt Disney World envisioning sunny Orlando. Even though many, many things will be different right now, one thing you’re probably not expecting is for the power to go out while you’re waiting in line to ride Space Mountain. But as a storm last summer demonstrated, inclement weather can throw off even a Magic Kingdom.

Despite causing many residents of northeastern states to lose power, Hurricane Isaias, which hit in early August 2020, actually didn’t cause a power outage at Disney World. The storm only grazed Florida’s east coast. But last summer, Disney World did experience a rare power outage at the end of August. Likely as a result of Tropical Storm Dorian, much of the shopping district Disney Springs plunged into darkness. Some emergency lights came on, but the district as a whole was eerily dark. Some Disney Resorts also lost power, and many Magic Kingdom rides stopped running. The outage only lasted about an hour and a half, though. Learn the ways Disney World is handling another force of nature: the coronavirus pandemic.

Does it happen often?

In general, power outages at Disney are rare. Why? Essentially because Disney is built more like a city center than a neighborhood. Its infrastructure is industrial. That means no fragile power lines hanging in places where one falling tree can take out power for an entire block.

“Disney World is built with multiple system redundancies to handle the strain of tens of millions of visitors a year in the lightning capital of the world [central Florida],” says Robert Niles, the editor of ThemeParkInsider.com. In addition, Disney generates an enormous amount of power with its own solar facilities and has backup sources on site. Disney’s got some pretty impressive ways of combatting unpleasant effects of nature—find out how Disney World manages to be free of mosquitoes, too.

That said, Niles adds that if a hurricane or another powerful storm hits—and a lightning strike hits the right transformer—Disney can and does lose power. But with its support crews, Disney can generally get things repaired quickly.

Bottom line: Even if the power goes out, the outage isn’t likely to last for long. So go ahead and check out these secret spots inside the Disney parks. 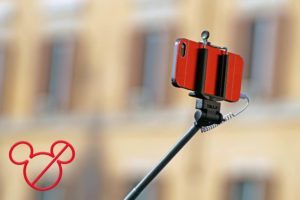 Items That Are Banned from Disney 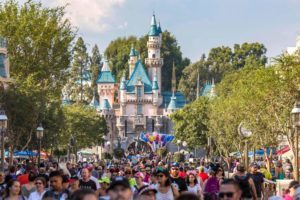 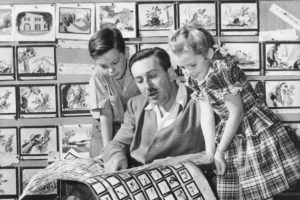 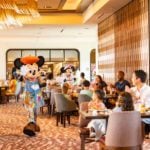