Let's take a look at the facts. 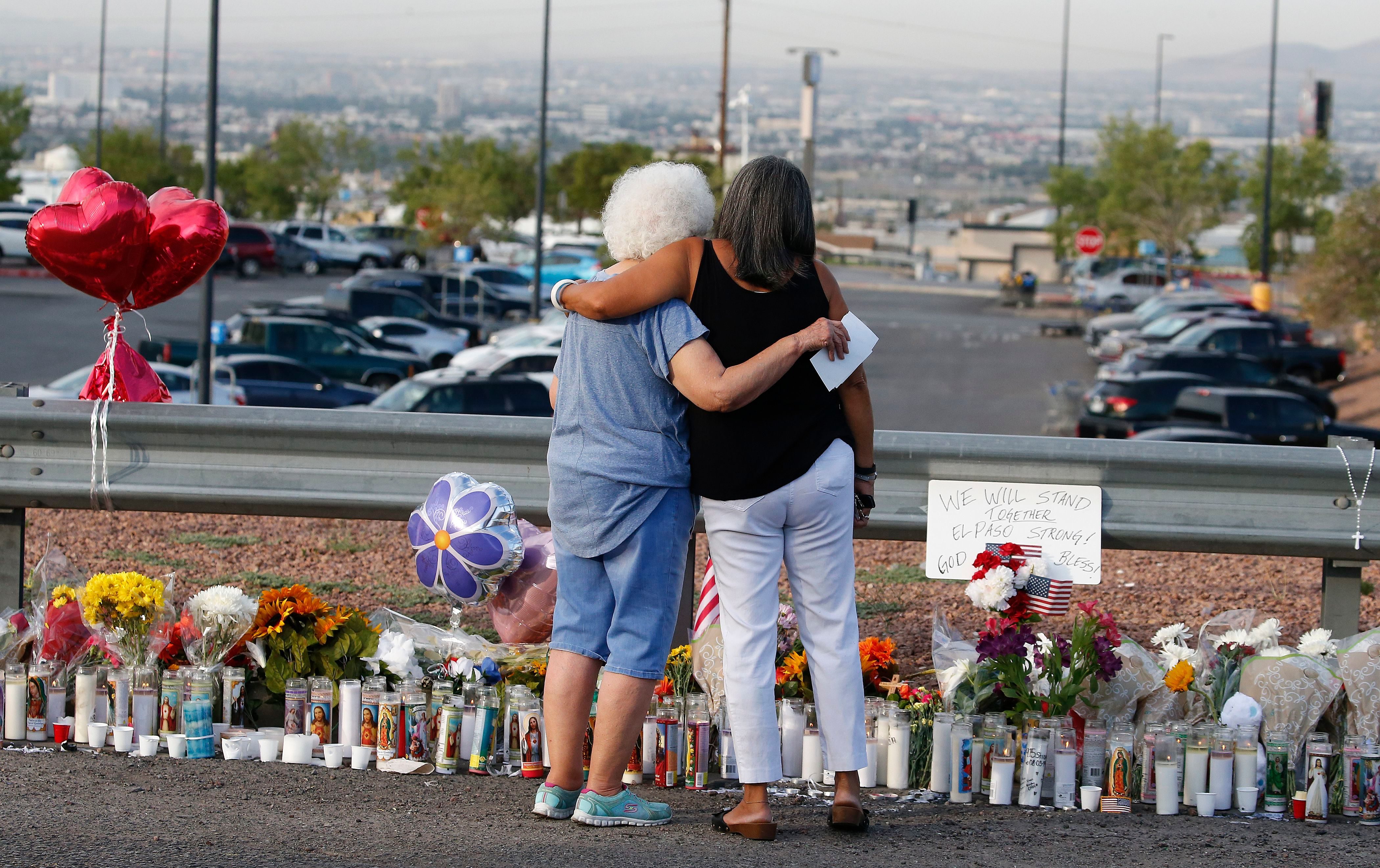 Mass shootings have become such a regular fixture on the news that it has been difficult to stay on top of each new incident. In fact, according to a recent article in the New York Times, there have been 26 mass shootings in summer 2019 alone, leaving 126 people dead. Of course, it’s no secret that this type of violence is a problem in the United States, but there is no consensus about how to reduce the number of deaths by gun violence. What we do have is facts: statistics and demographics about the mass shootings that have happened in recent history. Here are the most startling facts and figures, along with some input from experts to help us make sense of the data.

A new report released by Democrats on Congress’ Joint Economic Committee found that young Americans between the ages of 15 and 24 are 50 times more likely to die because of gun violence than they would be in any other economically comparable country. Not only that but in 2017 alone, more than 40,000 Americans died of gun-related injuries, 2,500 of which were schoolchildren. In that year firearms killed more people than motor vehicle accidents for the first time.

Most mass shooters are white men

Mass shooters are overwhelming male. In fact, according to the Rockefeller Institute of Government, men account for 96 percent of mass shooters. Additionally, the organization reported that the average age of perpetrators of mass shootings is 33.4 years old, and a majority (53.9 percent) are white.

Handguns are most commonly used in mass shootings

Between 1982 and 2019, handguns have been the most commonly used weapon in mass shootings, according to Mother Jones. However, assault rifles are being used increasingly more, including in the recent shootings at Marjory Stoneman Douglas High School in Parkland, Florida, in Dayton, Ohio, and Walmart in El Paso, Texas.

The majority of mass shootings happen in workplaces and schools

According to the Rockefeller Institute of Government, 57.3 percent of mass shootings occur in the workplace (29.7 percent) and in schools (27.6 percent). Though there is not a specific statistic on the percentage of shootings that happen at places of worship, though they are also a common spot, with recent incidents at a synagogue in Pittsburgh in 2018, a church in Texas in 2018, a historic Black church in South Carolina in 2015, and a Sikh temple in Wisconsin in 2012.

Given the frequency of mass shootings in schools, training to prepare for active shooters is becoming increasingly common—here are 7 powerful things teachers, parents, and students are doing to prevent school shootings. 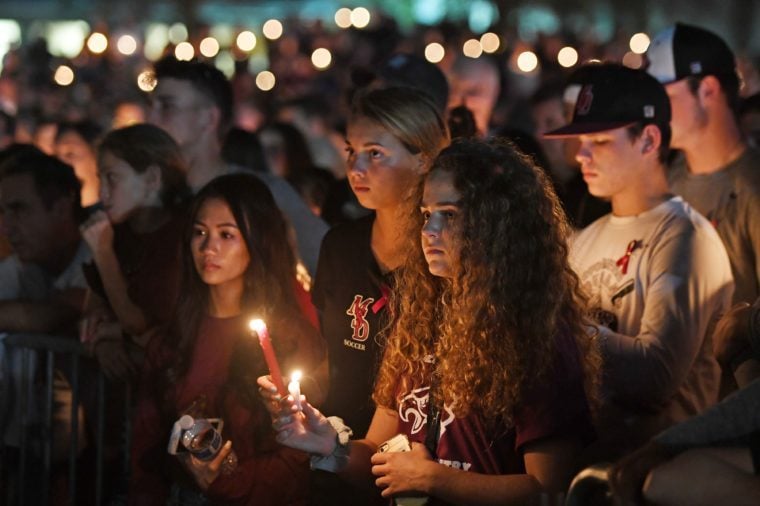 This type of violence isn’t only deadly—it’s also expensive. In fact, according to the report by the Joint Economic Committee, it costs $229 billion every year. “The human cost is beyond our ability to comprehend, it is tragic, it is sickening, and it is a crisis,” Congresswoman Carolyn Maloney of New York, the vice-chair of the committee, said in a news conference. “The gun violence needs to stop and we need to make it happen.”

According to Mother Jones, the five mass shootings that have resulted in the largest losses of life have all happened since 2007. But why is that the case? According to Joseph Hoelscher, the managing attorney of Hoelscher Gebbia Ceped PLLC, one of the largest capital (death penalty) litigation firms in Texas, mass shooters aren’t like other criminals who seek to kill a specific person or persons for a limited, specific motive, such as revenge for personal offense or because of gang-related politics.

“Mass shooters want to send a message by creating a body count,” he tells Reader’s Digest. Like anyone, mass shooters can learn from the past so we should expect to see these individuals become more dangerous over time as they learn more about how to achieve their perverse goal.”

Fame and notoriety may be a factor

When a mass shooting occurs, it immediately makes the news. And in some cases, the shooter becomes a well-known figure. “Mass shooters all seem to seek some level of fame in wanting to top the previous shooter,” Sherrie Campbell, PhD, a clinical psychologist and the author of several books, including But It’s Your Family: Cutting Ties with Toxic Family Members shares. “Many of the mass shooters have some level of admiration for the original Columbine shooters and seem to model much of what they do after them.” This is why some news organizations, including NPR, limit the use of a shooter’s name in their news reports.

Mass shootings can have a contagion effect

When it comes to mass shootings, the “copycat” effect is real, and these incidents can occur in clusters, NPR reports. “Sometimes the perpetrators are keyed up with anger and resentments and thus some trigger sets them off,” Hamilton explains. “The occurrence of another mass shooting can be that trigger, the idea that someone else exploded and killed many people, making it seem more acceptable.”

Mass shooters frequently have a history of domestic violence

Though the specific motives are often complex and vary, research has indicated that many mass shooters share a history of hating women, assaulting the women in their lives, or being openly misogynistic in online forums, according to the New York Times. “The likely links here are to a desire to control and what feels to them as overwhelming anger, festering resentments, and blaming others for their perceived affronts,” Melissa Hamilton, PhD, a criminologist and former police officer now based at the University of Surrey in England, tells Reader’s Digest.

The link between mental illness and gun violence is complicated

According to a study by the American Psychological Association published in Law and Human Behavior, people with serious mental illness commit only about three percent of violent crimes. “When we hear about crimes committed by people with mental illness, they tend to be big headline-making crimes so they get stuck in people’s heads,” lead researcher Jillian Peterson, PhD said in a statement. “The vast majority of people with mental illness are not violent, not criminal, and not dangerous.” Find out one teacher’s smart strategy for addressing students’ mental health. 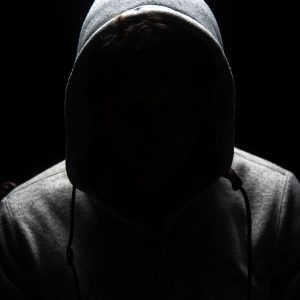 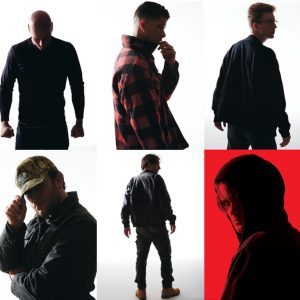 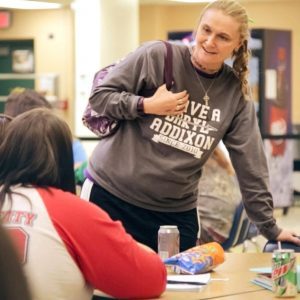 This Teacher Saved Students from an Active Shooter