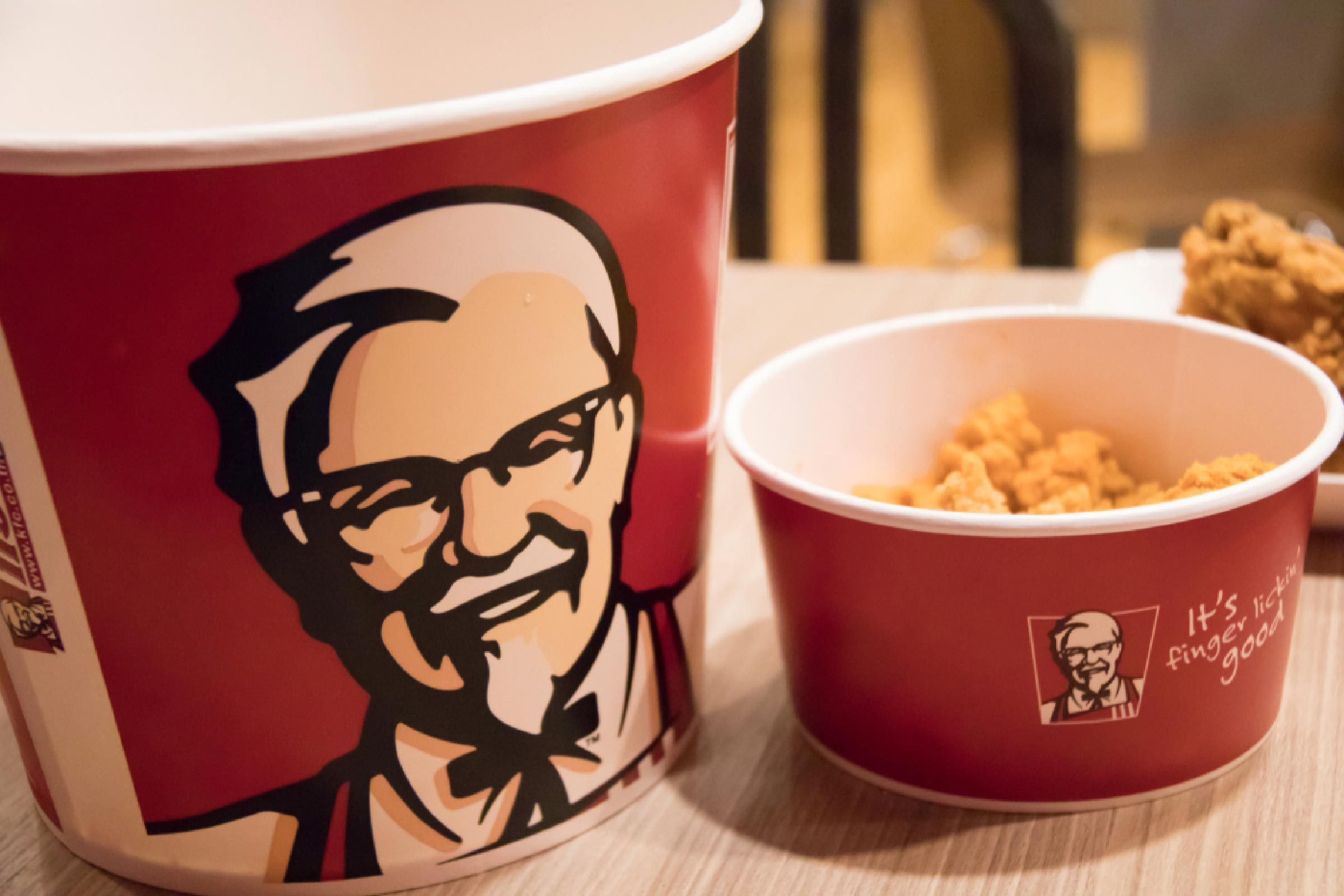 The fried chicken chain had a simple reason to change their name—and it's not what you've probably heard.

It’s no secret that KFC sells addictive fried chicken to the masses cooked with a special pressure fryer and a “secret” 11 spice and herb blend. But, the company has changed its name to and from “Kentucky Fried Chicken” over the years—and has sparked numerous conspiracy theories as to why. Find out the things your fast food worker isn’t telling you.

One of those popular theories (that has been proven false!) is that KFC was forced to change their name because of the word “chicken.” Rumors that the brand was reportedly using “mutant” chemically engineered birds sparked this wacky idea. Outside of chicken conspiracy theories, the company claimed publicly that the name change from Kentucky Fried Chicken to KFC was to shy away from the word “fried” for potential health-conscious patrons.

Not only is the KFC name simply faster and easier to say, according to the official KFC website, but other reports also note that the nickname was already popular with customers, too. Plus, taking out the “fried chicken” also let customers know that the restaurant serves more than just poultry, Mashed reports. And f you’re on a budget, make sure the chicken you cook at home is fresh.

Still, other rumors still circulate the Internet about the name change. A popular one is that KFC changed their name due to trademark issues and licensing fees with the state of Kentucky, according to Harvard Business Review. Despite the back and forth name changes and the reasons for them, the chain has retained plenty of fans, probably in part because of the secret that makes KFC’s fried chicken so crispy. 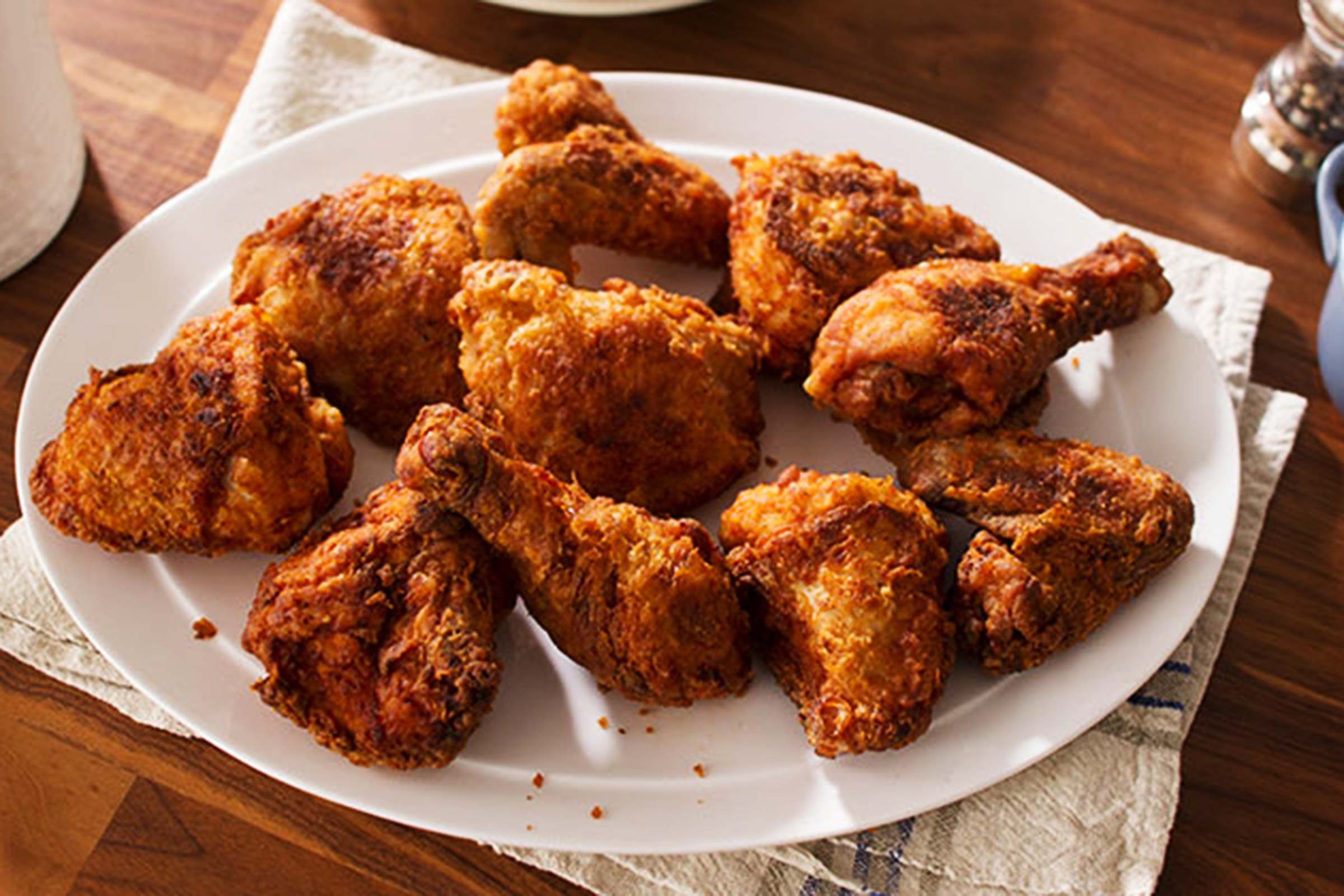 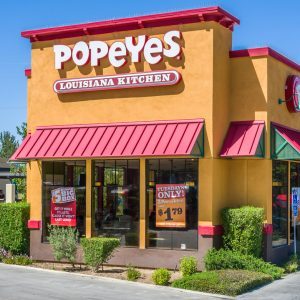 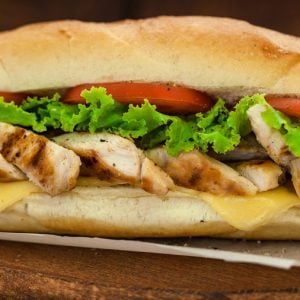 Ridiculous Fast-Food Rumors That Are False 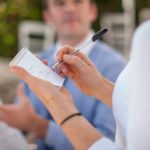