This Is the Most Common Time for Burglaries—No, It’s Not at Night

Make sure you keep your doors locked if you're not home during these hours.

Having someone break into your home is downright scary. Not only could the burglar take valuable and priceless belongings, but the incident could ruin your sense of security. Even your own home stops feeling so safe. Don’t miss these other 21 things burglars don’t want you to know.

With nearly 3 million burglaries occurring in the United States each year, according to the Bureau of Justice Statistics, the fear of a break-in is nothing to scoff at—but it probably doesn’t match the picture in your head. When you think of someone sneaking around in your home, you likely imagine a burglar sneaking in while you’re asleep. In reality, your biggest risk of a break-in isn’t at night.

Entering a stranger’s house in the light of day sounds risky, but it’s actually a safer bet for burglars. Even when residents spend most of their days at home, late morning and early afternoon are among the times they’re most likely to be out. Check out these other signs your home is vulnerable to being robbed.

When you’re out of the house in the middle of the day, make sure to lock your doors and windows behind you to protect yourself from burglaries. Cash, jewelry, and electronics are among the items thieves most hope to walk off with, according to a University of North Carolina at Charlotte survey of convicted burglars, so keep those belongings secure if you can. Plus, use these 13 home security tips that could prevent a break-in.

To keep your home even safer, home security service ADT has a few more recommendations: Keep a light on when you’re out of the house, don’t leave a spare key where burglars can find it, and avoid any social media posts advertising the fact that you’re traveling. Next, read about these sneaky signs that your house is being watched.

7 Sneaky Ways Burglars Can Break into Your House 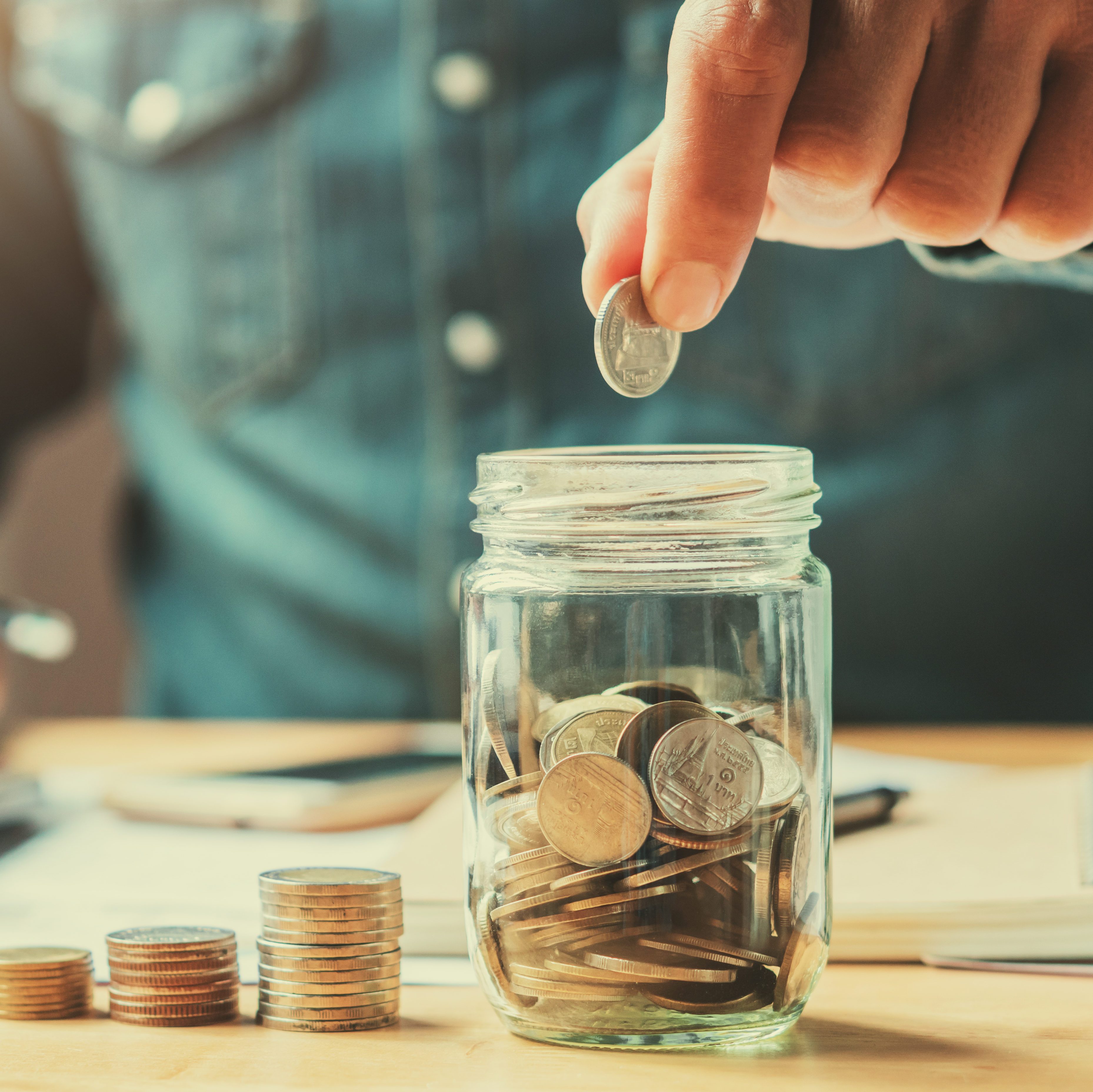 22 Signs Your House Is Vulnerable to Being Robbed

Last Chance: The Best Sales to Shop on Amazon Prime

The Best Sales to Shop on Amazon Prime Today