On the Eve of Her Daughter’s Wedding, A Mother Realizes a Surprising Truth About Marriage

As she considers advice to give her daughter, Ruth Pennebaker realizes that marriage is an ever-changing adventure 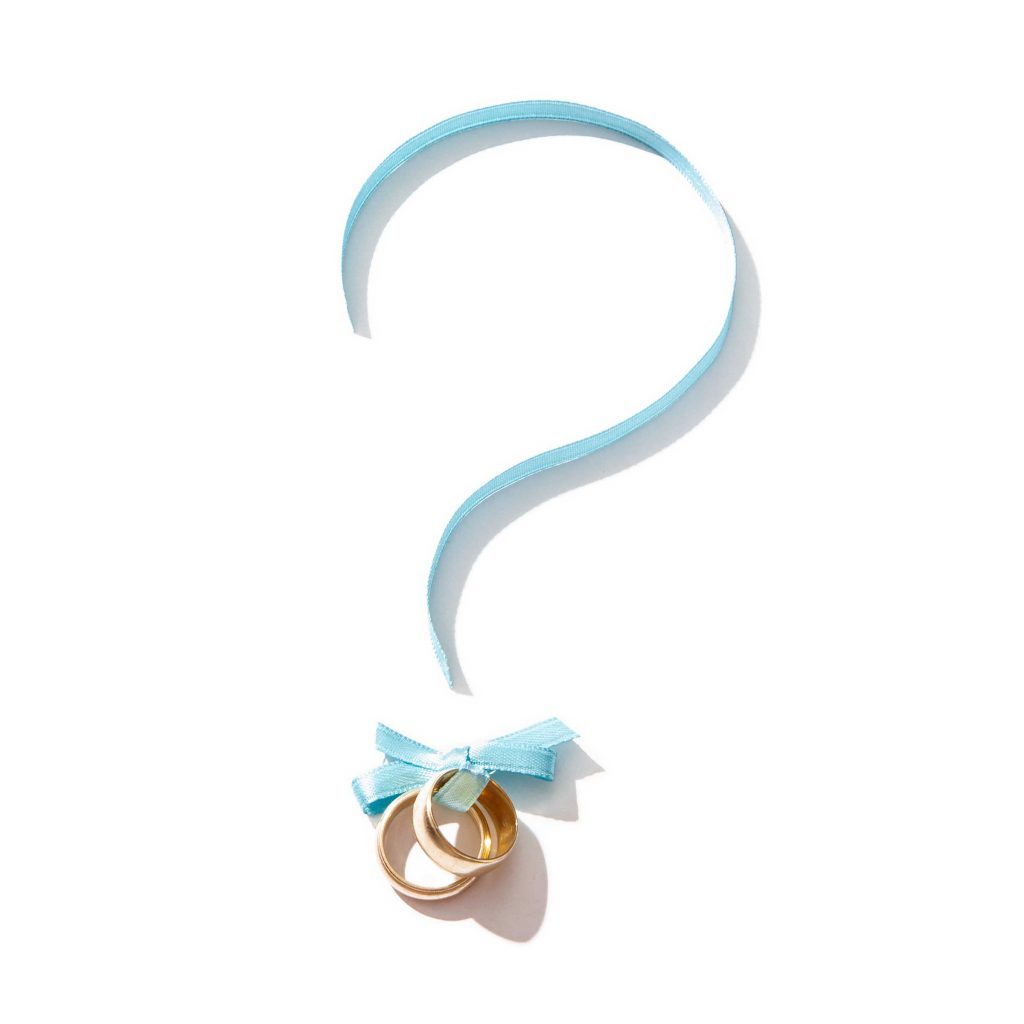 My husband and I are sitting across the table from our daughter, Teal, and her fiancé, Bennett. Around us, the restaurant is bustling, but this will be the last calm moment the four of us will have together for a while. Bennett’s family will arrive in Austin the next night, followed by 180 of the couple’s friends for their wedding on Saturday.

Bennett leans forward. “Is there any advice you can give the two of us about marriage?” he asks.

He and Teal look at my husband and me expectantly. Teal is our firstborn, strong-willed and charming. She and Bennett met and fell in love four years ago. They are both 32, smart, and ambitious, and they fit so beautifully together, bantering constantly like a ’30s screwball comedy, that it makes me happy just being around them.

But marital advice? My mind freezes. (You may not always listen to your parents, but this is important advice to follow.)

We were ten years younger than they are now, just a few months out of college, when we stood before a Methodist minister at my parents’ small brick house on the dusty edges of Midland, Texas. We were so young, we didn’t realize how young we were. We had met in high school, where we’d ignored each other and then been thrown together on a shockingly successful date that lasted till the small hours. I loved his endless curiosity about the world and his sly wit. Halfhearted hippies, we both had big, gauzy dreams we couldn’t quite articulate, and the future stretched before us, endless and blank. In the photos, he looks terrified, and I look exuberant.

The minister, who counseled us before the service, suggested we sit down every year and record what we liked and disliked about each other so we could see how much we’d grown. My husband and I thought that was the funniest thing we’d ever heard.

Now, in the restaurant, looking at my daughter and her husband-to-be, I struggle to think of some pithy wisdom to offer. The truth is, after all these years, marriage still strikes me as a crazy institution. It creaks under towering heaps of cultural and personal expectations. We celebrate it, we revere it when it works, we want it for our children.

[pullquote] The truth is, after all these years, marriage still strikes me as a crazy institution. [/pullquote]

My husband, probably recalling just how semi-formed he and I were when we exchanged vows, breaks the silence. “You’re both already better equipped to handle marriage than we were,” he says, which is true. From there, he and I talk in fits and starts. Laugh as often as you can, we counsel them. Be as mannerly toward each other as you are to strangers. Our speech isn’t what anyone would call polished.

Later, after we’ve come home, I see the scattered family photos my husband and I have been looking at as we compile a mosaic of pictures of Teal for the wedding. The photos feature houses and neighborhoods we used to live in, friends we haven’t seen in years. Teal is an infant, then a toddler dynamo, a brooding adolescent, a grown woman intent on changing the world. Trailing a few years behind is her younger brother, Nick.

In the background, my husband and I lose the fresh, plump faces of youth. We camp, we drive a battered Volkswagen Bug, we finish graduate school and law school. His hair, once red and thick, darkens and thins. My dramatic ’80s perms surround my face like a thundercloud till I lose my hair to chemotherapy. We are poor and strapped, we sell our wedding silver to pay bills, we steadily do better. We travel to Japan and Albania and Lourdes. We look more tired than we once did.

As the wedding approaches, the tempo quickens, and the noise becomes a roar. Teal and Bennett are surrounded by friends and family, everyone giddy about the future. I’m in a festive mood, but I also find myself remembering the past.

A long marriage, it occurs to me, isn’t a monolith any more than a life is. Instead, it is a series of relationships over the years, and you have to be lucky and stubborn and both want it to work. I see my husband and me in our early married years, before we had children. We worked and studied, drank and hosted parties that lasted till dawn. Those were the years when we fought the loudest and laughed the hardest.

Then our children came along. In those harried years, we were always in a rush, always cleaning cereal up from the floor, never finishing a sentence or a thought. It was hard but joyous. How do two ambitious people survive parenthood together? You cope and you chafe, and it helps if you still find each other funny and attractive.

[pullquote] Those were the years when we fought the loudest and laughed the hardest. [/pullquote]

And yes, the face of love changes over the years. When you’re diagnosed with cancer and cut open and infused with toxic chemicals, when your own parents begin to sicken and die, when tragedy strikes so randomly and brutally that you’re left breathless—maybe that’s when you finally grow up.

Today, with our children out of the house, my husband and I lead quieter, less hectic lives. We’ve left our family home in West Austin and moved to a smaller condo downtown. We watch TV more than we used to—but TV is more intellectual than it used to be, isn’t it? Sometimes I look back and feel as if a great storm has passed and left us drifting in contentment. It’s a lovely time, far more pleasurable than I would have ever guessed.

On Saturday evening, 200 people gather inside the Palm Door, a funky, offbeat event space on East Sixth Street. The four of us—Teal in a strapless gown with cowboy boots, her father, Nick, and I—walk down the aisle to Robert Earl Keen’s “Feelin’ Good Again.” Bennett waits at the front with Ward, my husband’s brother. The rowdy crowd quiets as Teal and Bennett promise to always make time for each other, to encourage, to comfort, to dance to Willie Nelson when they’re low. Their faces are open and lit with happiness.

As they speak, I sit next to the man who’s hovered with me over feverish children and birthday cakes that now collapse in from the weight of the candles. He is the one who has calmed my fears for 41 years, who believed in me before I ever believed in myself, who snores as loudly as I do. And I think, That’s what marriage is: falling in and out of love with the same person, again and again and again. Looking at our beautiful daughter and her new husband, I can’t think of anything better to wish for them.

Adapted from a July 2014 story, with permission from Texas Monthly, texasmonthly.com.

Ruth Pennebaker
Ruth Pennebaker is an author, a blogger, and a public radio commentator. Her latest book is Pucker Up! The Subversive Woman's Guide to Aging. 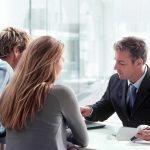 7 Things to Never Say to Someone Going Through a Divorce 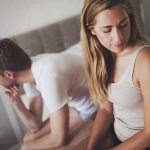