These Were the Four Words Princess Diana Said Before She Died

The princess's last words before she passed will break your heart.

The horrifying car accident that killed Princess Diana, her boyfriend Dodi Fayed, and driver Henri Paul in 1997 shook not only her country but the world. As rumors swirled about what caused the crash surrounding Princess Diana’s death, eyewitnesses came forward to share their stories. There are many Princess Diana conspiracy theories, but Princess Diana’s last words really emphasize how tragic that fateful night was. But it’s only part of the timeline of what really happened in the last weeks of her life that lead up to Princess Diana’s funeral. Take a look back on her stunning life with these Princess Diana pictures.

In one of the first detailed accounts in the wake of the accident, French doctor Frederic Mailliez told the Times of London that he’d started treating Princess Diana, not realizing at the time that he was in the presence of royalty. As Diana struggled to breathe, she let out cries of pain and kept repeating how much she hurt until losing consciousness, Dr. Mailliez said. Other reports at the time specifically claimed she’d shouted, “Oh my God, leave me alone.” 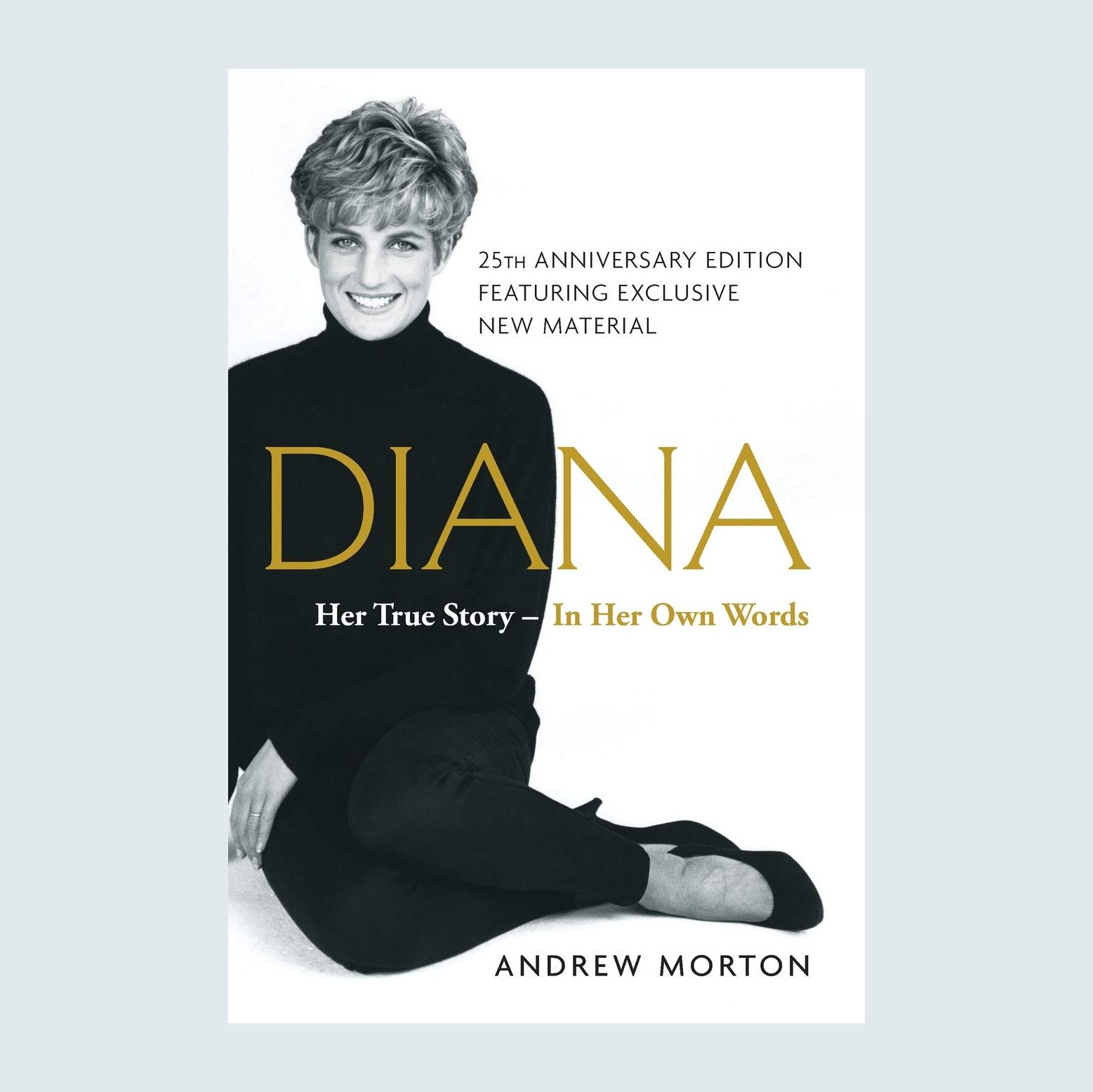 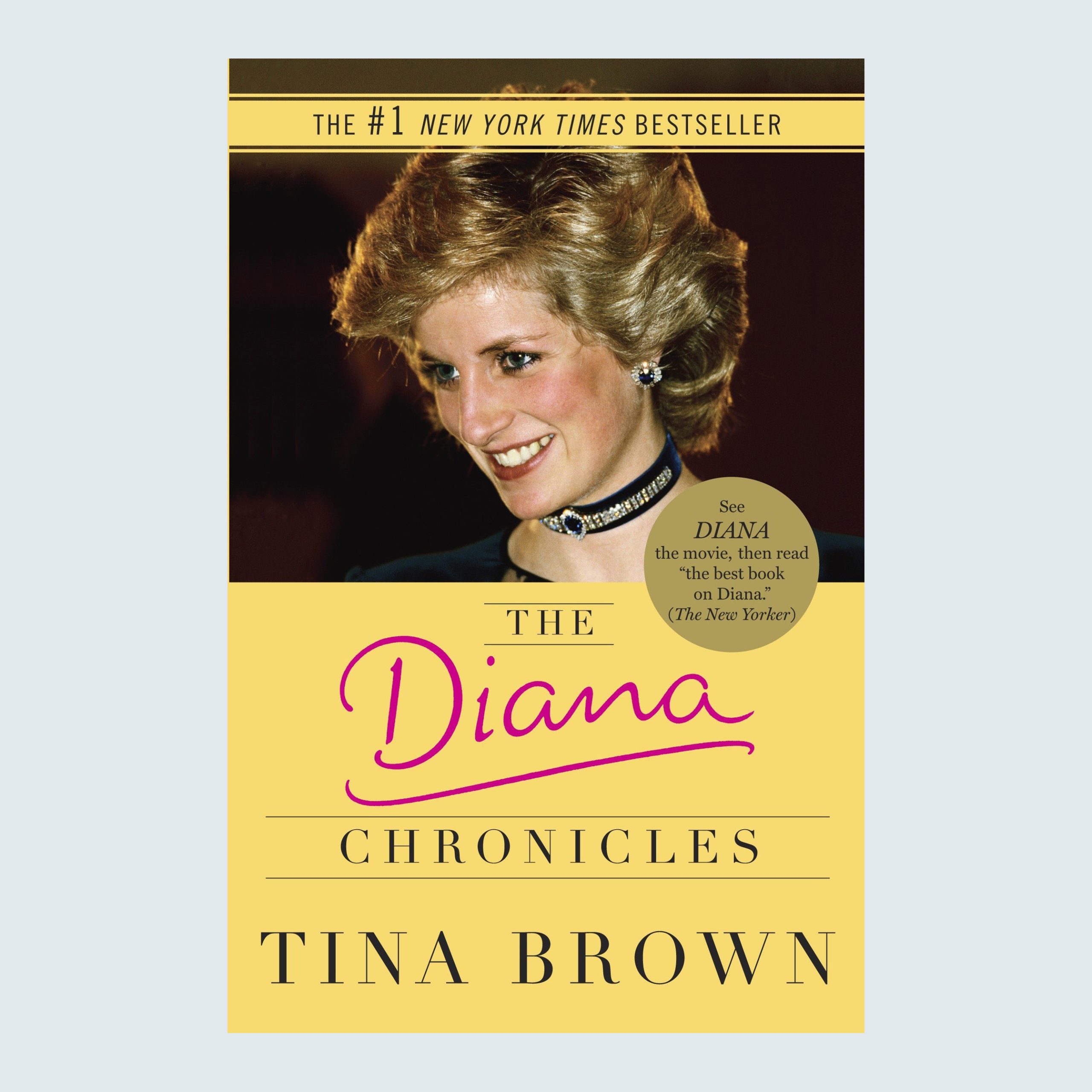 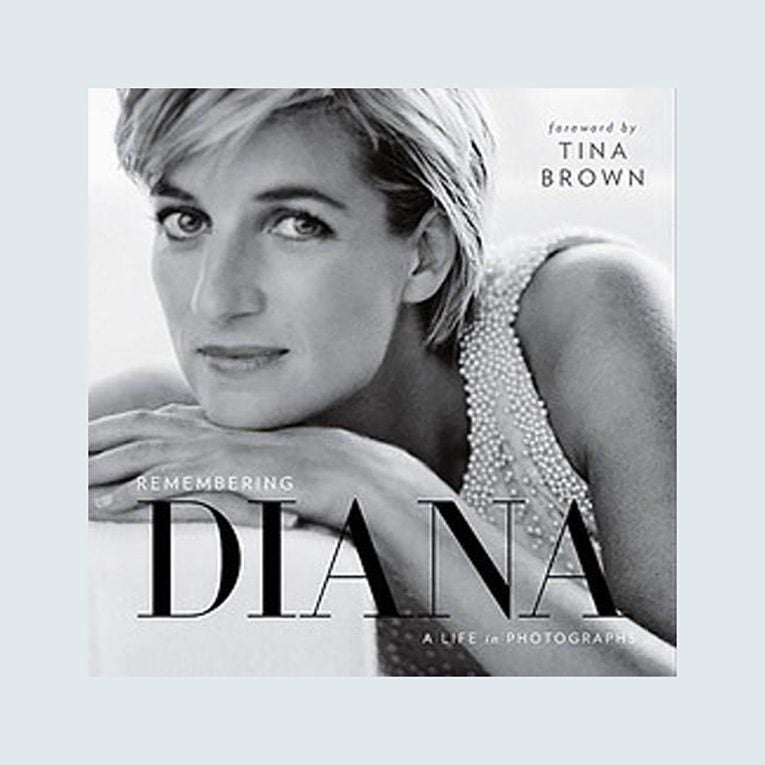 Remembering Diana: A Life in Photographs

New stories continued to emerge years later about Princess Diana’s last words. On the 20th anniversary of Princess Diana’s death in 2017, French firefighter Xavier Gourmelon told The Sun that his team was the first to arrive at the site of the crash. He stayed by her while she was taken out of the Mercedes, not recognizing the princess either. Before rescuers helped her out of the car, Gourmelon claimed he heard Diana say, “My God, what’s happened?” before going into cardiac arrest. Gourmelon said he gave her CPR and that she seemed stable when she left in the ambulance, but he’d kept his experience a secret (except when giving evidence in Diana’s inquest in 2007) until leaving the fire department because French firefighters aren’t allowed to talk to the media.

Decades later, Princess Diana’s legacy continues as we learn even more about her, like these secrets about Princess Diana that no one knew about until after her death.

Google Home vs. Amazon Echo: Find the Best Smart Speaker for You