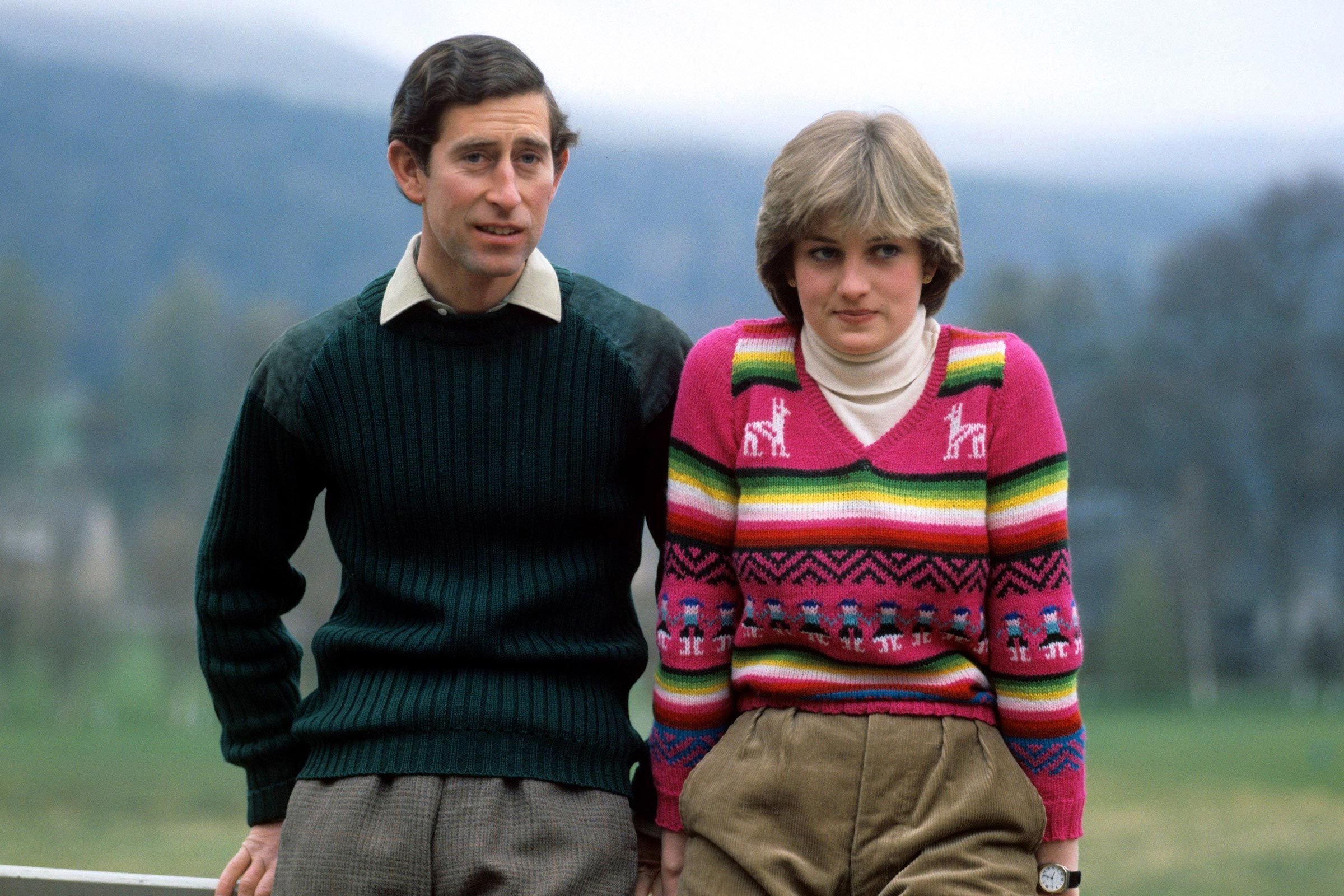 Despite their doomed marriage, there were butterflies in the beginning.

We all know the story: After they married in 1981, Prince Charles and Princess Diana had anything but a fairy tale romance. Charles was still in love with his ex, Camilla Parker Bowles, whom he’d met in 1970, and Diana could sense the future king’s ambivalence toward their marriage. Here’s why Charles didn’t marry Camilla in the first place.

But before there was drama, there must have been love—right? Even with the promise of a plush royal lifestyle, it’s impossible anyone would set themselves up for a lifetime of marital despair. Well, the answer to that isn’t so clear.

Diana and Charles first met in November 1977 at Althorp, the Spencer family’s ancestral home, when Charles visited for a grouse hunt. After the meeting, the 16-year-old Diana told friends that one day she was going to marry Prince Charles, writes Tina Brown in her book The Diana Chronicles. When Diana’s friends asked how could be so sure, she responded, “He’s the one man on the planet who is not allowed to divorce me.” Later on, she recalled to author Andrew Morton that her first impression of Charles was, “God what a sad man.”

The relationship didn’t heat up until Diana was 18-and-a-half. “I was asked to stay with some friends in Sussex and they said, ‘Oh, the Prince of Wales is staying,’ and I thought I hadn’t seen him in ages,” she told her speech coach on a tape that was later used for the Channel 4 documentary Diana: In Her Own Words. “He’d just broken up with his girlfriend and his friend Mountbatten had just been killed. I said it would be nice to see him. I was so unimpressed. I sat there and this man walked in and I thought, well, I am quite impressed this time round. I was different.”

The prince was smitten too. “He was all over me,” she said on the tapes. ”We were talking about Mountbatten and his girlfriend and I said, ‘You must be so lonely.’ I said, ‘It’s pathetic watching you walking up the aisle with Mountbatten’s coffin in front, ghastly, you need someone beside you.’ Whereupon he leapt upon me and started kissing me and I thought, urgh, this is not what people do. And he was all over me for the rest of the evening, following me around like a puppy.”

Still, dating the prince was an uphill battle. “He wasn’t consistent with his courting abilities,” she said. “He’d ring me every day for a week, then wouldn’t speak to me for three weeks. Very odd. I thought, ‘Fine. Well, he knows where I am if he wants me.’ The thrill when he used to ring up was so immense and intense. It would drive the other three girls in my flat crazy.”

The couple famously met each other just 12 times before becoming engaged. Unfortunately, those courtship butterflies were short lived. “We had this ghastly interview the day we announced our engagement,” she said. “And this ridiculous [news] man said, ‘Are you in love?’ “I thought, what a thick question. So I said, ‘Yes, of course, we are,’ and Charles turned round and said, ‘Whatever love means.’ And that threw me completely. I thought, what a strange answer. It traumatized me.” This is the real reason why Charles proposed when he wasn’t in love.

The rest, as they say, is history. The couple stuck it out for 11 years together, before separating in 1992 and divorcing in 1996. Diana died in a car crash in 1997. For more, learn the 9 secrets about Princess Diana no one knew until after her death. 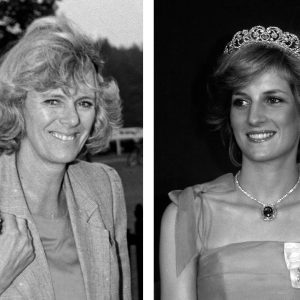 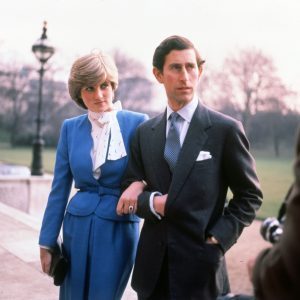 Why Prince Charles Proposed to Diana 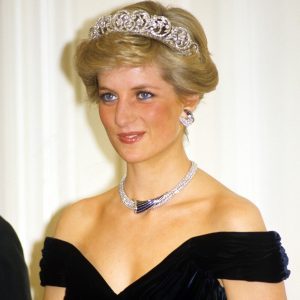 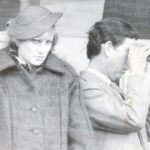 The Surprising Day Princess Diana Called the “Worst in Her Life” 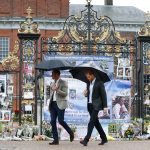