Dana ReinhardtUpdated: May 07, 2020
From Quest for Kindness

At the height of an emergency, the actor turned into a real-life superhero. 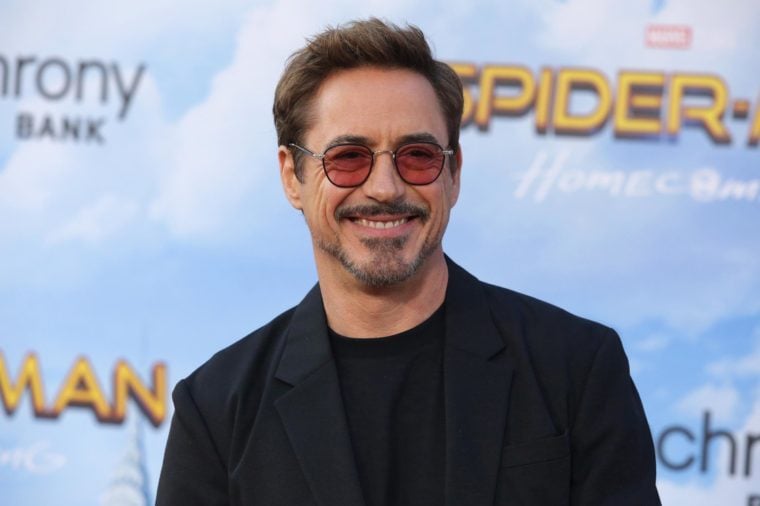 I’m willing to go out on a limb here and guess that most stories of kindness do not begin with a formerly drug-addicted celebrity bad boy turned Marvel movie megastar. Mine does. You may or may not be a fan, but I am: His name is Robert Downey Jr., and it was the early ’90s (I was barely 20 years old, and he was years away from donning the Iron Man suit) when this story took place.

It was at a garden party for the ACLU of Southern California—my stepmother was the executive director of the organization. I was escorting my grandmother to the event.

There isn’t enough room in this story to explain to you everything my grandmother was—I would need volumes. So for the sake of brevity, I will tell you that she was beautiful even in her 80s, vain as the day is long, and whip smart, though her type of intelligence did not include recognizing young celebrities.

I pointed out Robert Downey Jr. to her when he arrived, in a gorgeous cream-colored linen suit, with Sarah Jessica Parker on his arm. My grandmother shrugged, far more interested in piling her paper plate with cheese. He wasn’t Cary Grant or Gregory Peck. What did she care?

The afternoon’s main honoree was Ron Kovic, whose time in the Vietnam War left him in a wheelchair and whose story had recently been immortalized in the Oliver Stone film Born on the Fourth of July. I mention the wheelchair because it played a role in what happened next.

After the speeches concluded, we stood up in our front-row seats to make our exit. But as she rose, my grandmother tripped and fell smack into the wheelchair ramp that provided Ron Kovic with access to the stage. I didn’t know that wheelchair ramps have sharp edges, but they do—at least this one did, and it sliced her shin right open. The blood was staggering.

I’d like to be able to tell you that I whipped into action—that I quickly took control of the situation, tending to my grandmother and calling for the ambulance that was so obviously needed—but I didn’t. I sat down and put my head between my knees because I thought I was going to faint. Did I mention the blood? Luckily, somebody did take control of the situation. That person was Robert Downey Jr.

He ordered someone to call an ambulance, another to bring a glass of water, and another to fetch a blanket. He took off his gorgeous linen jacket, he rolled up his sleeves, and he grabbed hold of my grandmother’s leg. Then he took the jacket, which I’d assumed he’d taken off only to get it out of the way, and he tied it around her wound. I watched the cream-colored linen turn scarlet with her blood. He told her not to worry and that everything would be all right. He knew, instinctively, how to speak to her, distract her, and—most critically—play to her vanity. He held on to her calf, and he whistled. He told her how stunning her legs were. She said to him, to my humiliation, “My granddaughter tells me you’re a famous actor, but I’ve never heard of you.”

He stayed with her until the ambulance came, and then he walked alongside the stretcher holding her hand and telling her she was breaking his heart by leaving the party so early, just as they were getting to know each other. He waved to her as they closed the doors. “Don’t forget to call me, Silvia,” he said. “We’ll do lunch.” He was a movie star, after all.

Believe it or not, I hurried into the ambulance without a word. I was too embarrassed and way too shy to thank him.

We all have things we wish we’d said, moments we’d like to revisit and reenact. Rarely do we get that chance to make up for those times when words utterly failed us. But I did—many years later.

I should mention that, later, when Robert Downey Jr. was in prison for possession of heroin, cocaine, and an unloaded .357 Magnum handgun found in his car, I thought of writing to him. I wanted to remind him of that day when he was humanity personified when he was the best of what we each can be. On that day, he was the kindest of strangers.

Some 15 years after that garden party, ten years after my grandmother had died, and five since he’d been released from prison, I saw him in a restaurant. I grew up in Los Angeles, where celebrity sightings are commonplace and where I was raised to respect people’s privacy and never bother someone while he’s out having a meal. But on this day, I decided to abandon the code of the native Angeleno and my own shyness, and I approached his table.

I said, “I don’t have any idea if you remember this …,” and I told him the story.

“I just wanted to thank you,” I said. “And I wanted to tell you that it was simply the kindest act I’ve ever witnessed.”

He stood up and he took both of my hands in his and he looked into my eyes and he said, “You have absolutely no idea how much I needed to hear that today.”

Next, read these other stories about the kindness of strangers that will make you tear up. 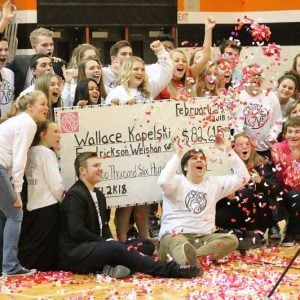 These Are THE Nicest Places in America 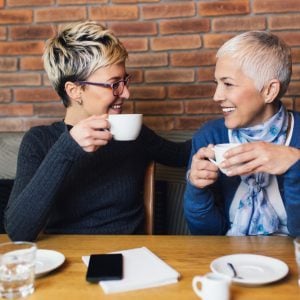 50 Acts of Kindness That Don't Cost a Cent 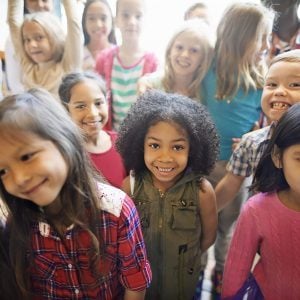 9 Ways to Give to Charity Without Breaking the Bank 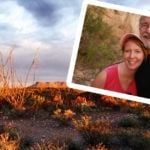 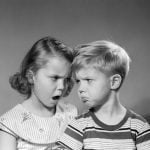