Why Can’t You Wear White After Labor Day?

Turns out, this seasonal fashion rule has roots in high society.

If you’re planning to spend your Labor Day enjoying a well-earned day off work, congratulations! Loving the barbecues, parades, weekend getaways, and Labor Day memes, but wondering when is Labor Day? Well, it falls on Monday, September 5, this year—and that day off is exactly what the workers and unions of the past fought for, along with reasonable working hours, days off, safety regulations, and minimum wage.

Labor Day isn’t just summer’s last hurrah; it’s a day to appreciate the hard work the labor force does each day. After all, it’s the contributions of workers and laborers in every industry that made the United States what it is today, and what it will be in the future. That sounds like a good excuse to put up some Labor Day decorations! Or, if you prefer to celebrate in style, perhaps check out some Labor Day sales at your favorite stores.

Speaking of style, the “no white after Labor Day” rule might have you thinking twice before putting any white clothing items in your cart. But why can’t you wear white after Labor Day? And does this rule still apply to 21st-century workers? Turns out, no one is entirely sure where this fashion decree came from, but there are a few different theories.

Why can’t you wear white after Labor Day?

The old-fashioned decree bans us from wearing white during the winter and spring, from Labor Day in September till May Day (another day designated to celebrate workers’ rights.) One popular theory dates back to the early 1900s. Many progressive changes were occurring for American women, like the election of the first woman to Congress and the passing of the 19th Amendment, which meant women could finally vote. Despite these advances, social acceptance for wealthy women was still very much based on what they wore—and when they wore it.

So why can’t you wear white after Labor Day? Well, if you were on trend, you only wore white during the warmer months, when you left the grimy city to take your fabulous vacation. Being able to afford a whole new wardrobe for different seasons was a huge status marker for the wealthiest families. It was also a helpful way to separate the nouveau riche from the old money, by creating semi-arbitrary rules about what to wear, when and where, that only those in the know knew to follow.

Another theory that answers the question why can’t you wear white after Labor Day notes that white is harder to keep clean in the fall and winter: mud, dirt, leaves, snow, that gross slush that develops after a couple of days…yuck! Of course, white can be hard to keep clean in every season, but back in the day, when pollution was severely unchecked, white would have been one of the higher-maintenance clothing colors. Additionally, most fashion designers were based in the Northeast, particularly in New York City, which suffers through four seasons a year. Even if you lived in New Orleans, you still took your style cues and tips from Fashion Avenue, so for the trendiest dressers, white was out, despite its cooling benefits.

By the 1950s, women’s magazines started making this “no white after Labor Day” rule more public. Wearing white only between Memorial Day and Labor Day now signified being part of the in-the-know fashion club.

So can I wear white after Labor Day after all?

If you need some shopping inspiration, these white pieces can be worn before, during, and after your Labor Day barbecue. So long, summer! 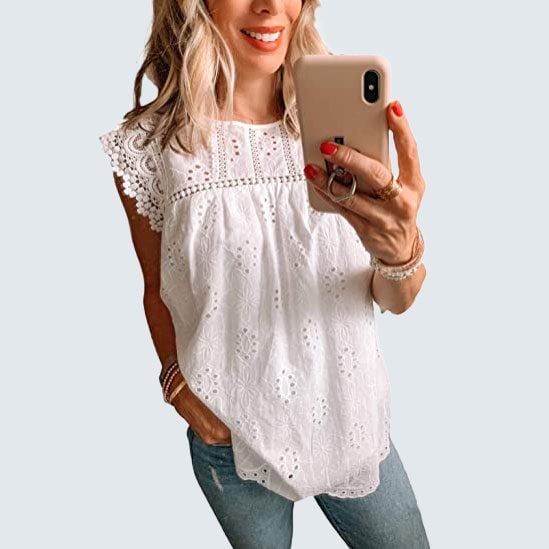 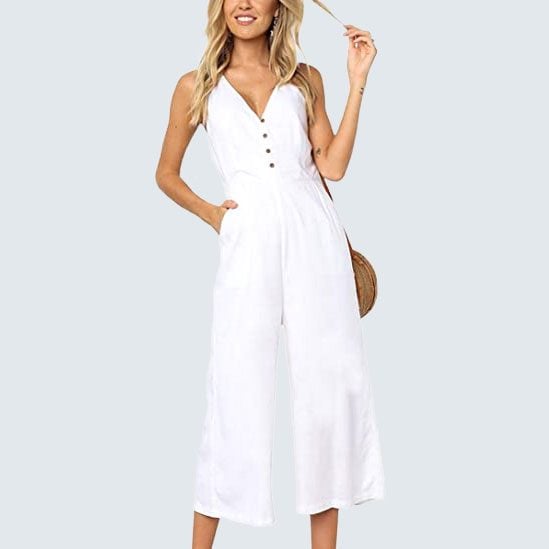 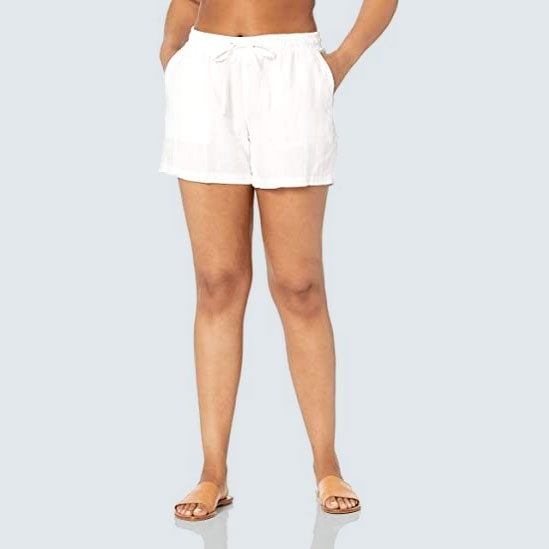 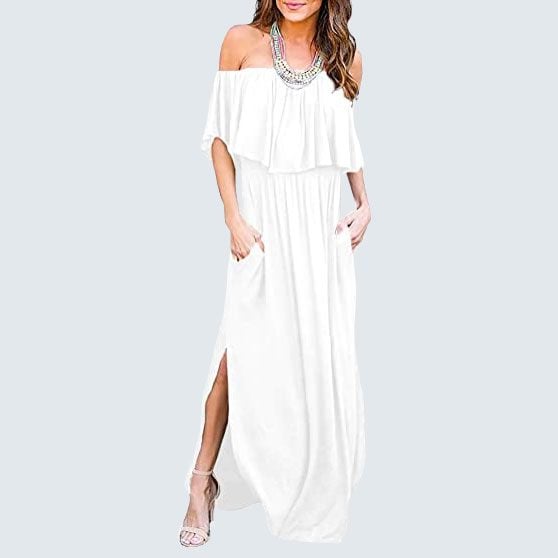 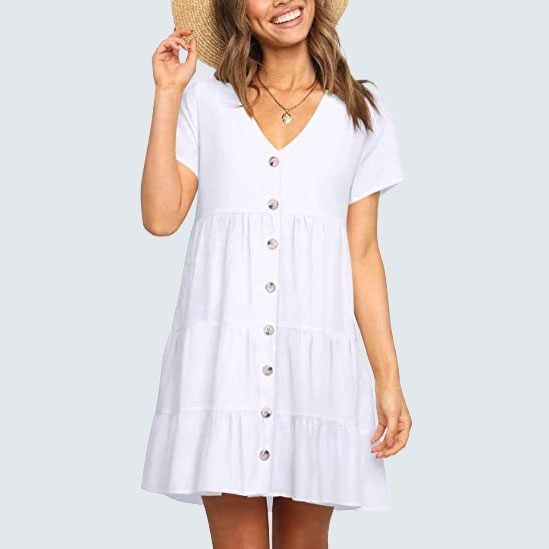 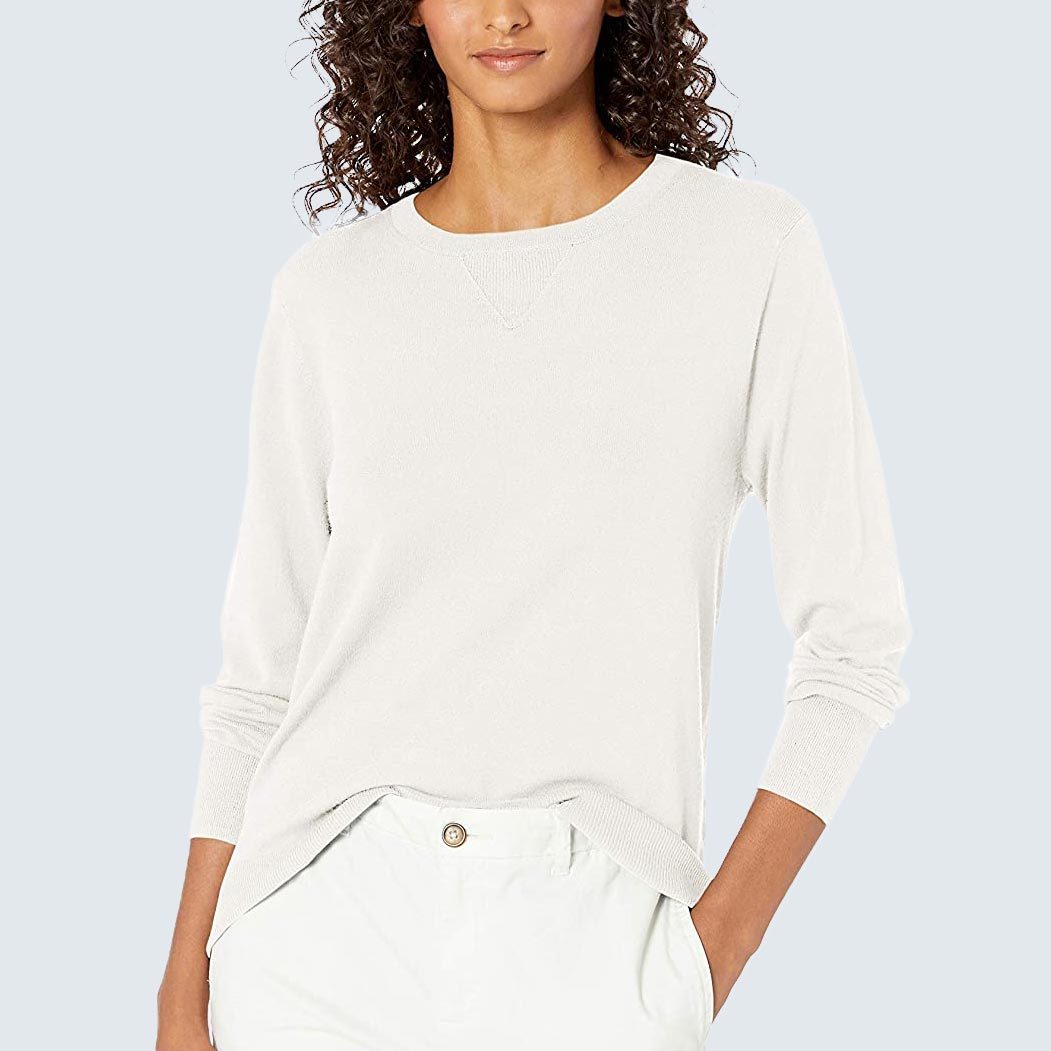 What Is Labor Day, and Why Do We Celebrate It?