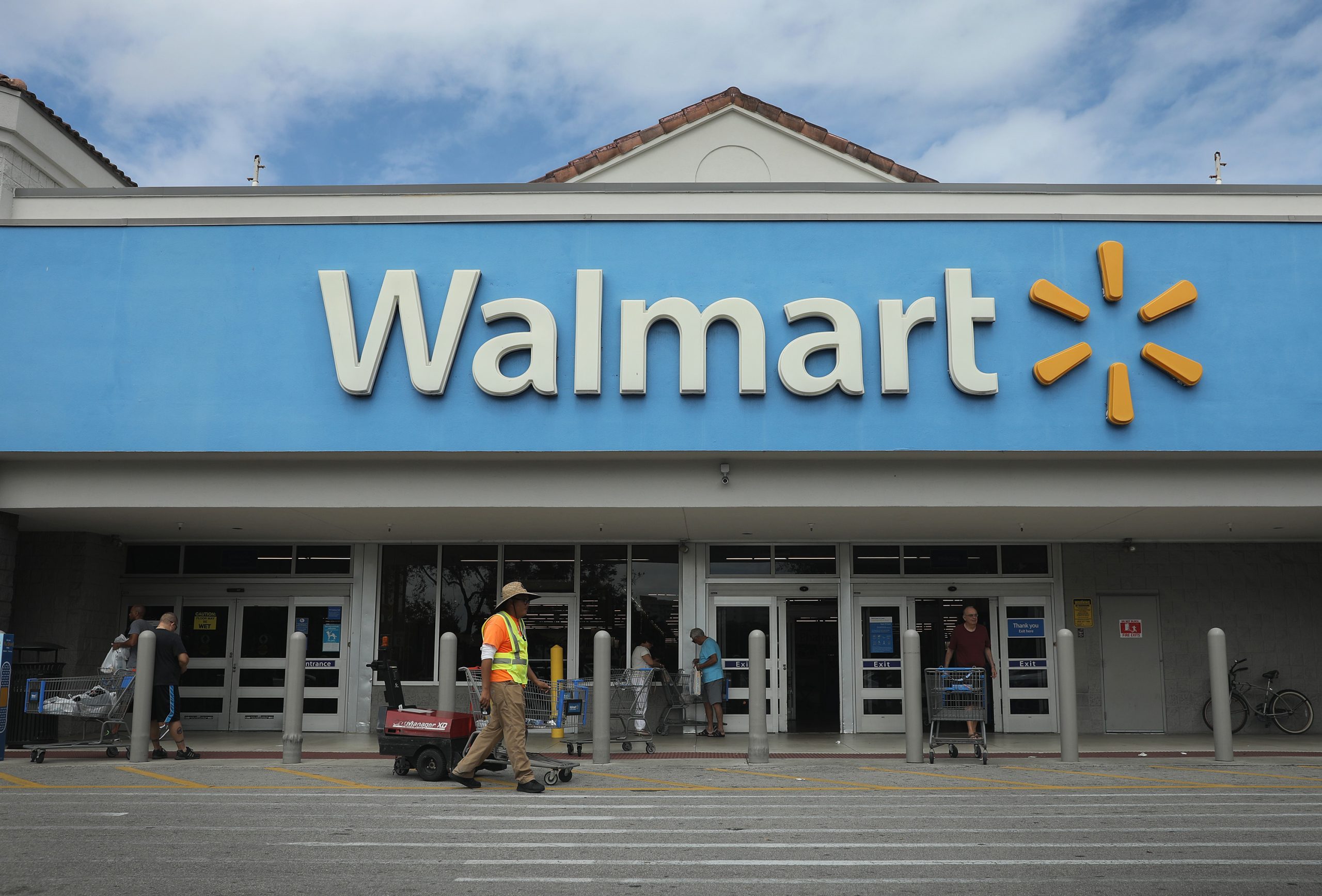 You can find just about anything you want at Walmart—except for these items.

From applesauce to tires, you can find everything at Walmart…or can you? Maybe you’ve noticed that a few items that once graced the store’s shelves are no longer there. No, you’re not imagining things—and there’s a story behind each and every one of their disappearances. After being deemed dangerous, unpopular, or just plain inappropriate, they got the proverbial boot and you’ll likely never see most of them in Walmart again. But there are plenty of things you should only be buying at Walmart.

Vaping was originally touted as a tool to help people quit cigarettes, but with growing concerns about the dangers of vaping, many retailers are cutting back on selling the e-cigarettes and/or their cartridges. In September 2019, Walmart announced that it was halting all sales of e-cigarettes once its current inventory was sold. This was after they had already committed to raising the age for buying e-cigarettes and vaping products to 21, as well as stopped selling the fruit- and dessert-flavored vaping liquids that appealed to minors. Regular cigarettes are actually on the list of things Costco will never sell again.

One of the most legendary products that Walmart has ever stocked was an ugly Christmas sweater with the phrase “Let It Snow” and an image of Santa with what appeared to be three lines of cocaine on the table in front of him. The infamous sweater was pulled from Walmart’s website in 2019…but was quickly resurrected on Amazon, where it became the hit pick for ugly-sweater holiday parties that year. Walmart has plenty of other bizarre things you can buy there, though.

Handguns and some ammunition

After a pair of mass shootings at Walmarts in Mississippi and Texas that killed 24 people, the company decided in 2019 to stop selling handguns, as well as ammunition for handguns and short-barrel rifles, at all stores. Walmart hasn’t gotten out of the gun business entirely—they still sell long-barrel deer rifles and shotguns, plus the ammunition for them. But the move reduced Walmart’s share of the gun-and-ammunition market from 20 percent to 9 percent.

One of Walmart’s first attempts to produce its own fashion-forward clothing was this private-label brand, launched in 2005 with splashy ad campaigns in Vogue. However, while the line did well in some of the initial stores where it was launched, Metro 7 failed to catch fire in most of Walmart’s stores and the company swiftly shut it down. Walmart had better success with private labels like Faded Glory. Don’t miss these 14 things you’re not buying at Walmart—but should.

This Minnesota-based company, which produces lead fishing sinkers, fell out of favor with Walmart in late 2019. Why? Because the children of factory workers were found to have elevated levels of lead in their blood, associated with their parents’ exposure to the products, according to Minnesota Public Radio.

Once a signature private fashion label for Walmart, White Stag was one of three store brands—the others being Faded Glory and Just My Size—that Walmart pulled from its shelves in 2018 to make room for its new brands: Time and Tru for women, Terra & Sky for plus sizes, and Wonder Nation for kids. While Faded Glory and Just My Size still appear on the retailer’s website, White Stag products seem to have disappeared entirely from Walmart. Former employees say these are the best—and worst—jobs at Walmart.

It can be tricky to find a Halloween costume for women and teens that isn’t overtly sexy. (Even wholesome characters like Elmo and Hello Kitty have gotten the “naughty” treatment from costume companies.) But when Walmart stocked a “Naughty Leopard” costume in toddler sizes back in 2013, customers complained about the word “naughty” in the description, despite the costume’s innocent look, since the word is often used to describe racier costumes. And so the costume was pulled from the shelves.

Walmart was among several retailers—including CVS Health, Walgreens, and Rite Aid—that pulled the heartburn drug Zantac (and anything else with its active ingredient, ranitidine) after regulators found dangerous contaminants in the medication last year. The discovery of low levels of a probable cancer-causing chemical also resulted in recalls of several prescription blood pressure medications last year.

During the 2007 holiday season, Walmart went in an interesting direction with underwear geared toward teens. The hot-pink bikinis were emblazoned with the words “who needs credit cards” on the front and “when you have Santa” on the back. Outraged parents objected for obvious reasons, and the panties were stripped from the shelves. That’s gotta be one of the strangest things Walmart employees have seen at work.

Subscription snack boxes may be all the rage now, but Walmart’s Goodies monthly snack subscription was clearly a little too far ahead of its time. Launched in late 2012, Goodies shipped a box of six to eight sample-sized snacks each month for $7, but after a year in beta testing, Walmart shelved the project when it didn’t do as well as hoped. Of course, Walmart is now one of the stores that have grocery pickup and delivery.

“Someday a woman will be president” T-shirts

In 1995, Walmart did a major flip-flop on one of its items: a shirt featuring Dennis the Menace character Margaret with the phrase “someday a woman will be president!” After originally stocking it, Walmart pulled the T-shirt from shelves, saying that “the message went against their philosophy of family values,” according to the Washington Post. (Yes, you read that right.) But after a nationwide uproar, Walmart later restocked the shirts, ordering 30,000 more to place in all their stores. You can’t buy that particular shirt at Walmart now, but you can buy shirts for actual female presidential contenders—including Hillary Clinton, Elizabeth Warren, Kamala Harris, and Amy Klobuchar. These are the things you can’t buy at Walmart, but do you know which 12 things you shouldn’t be buying at Walmart? 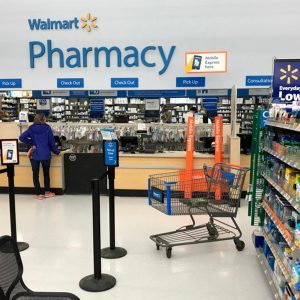 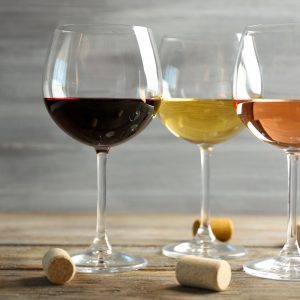 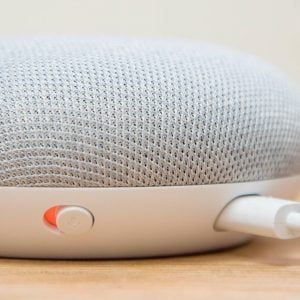 Things That Aren't Cheaper at Walmart 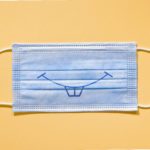 17 Face Masks with a Sense of Humor 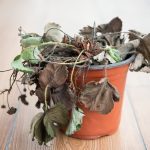