12 Things You Didn’t Know About Cheetos 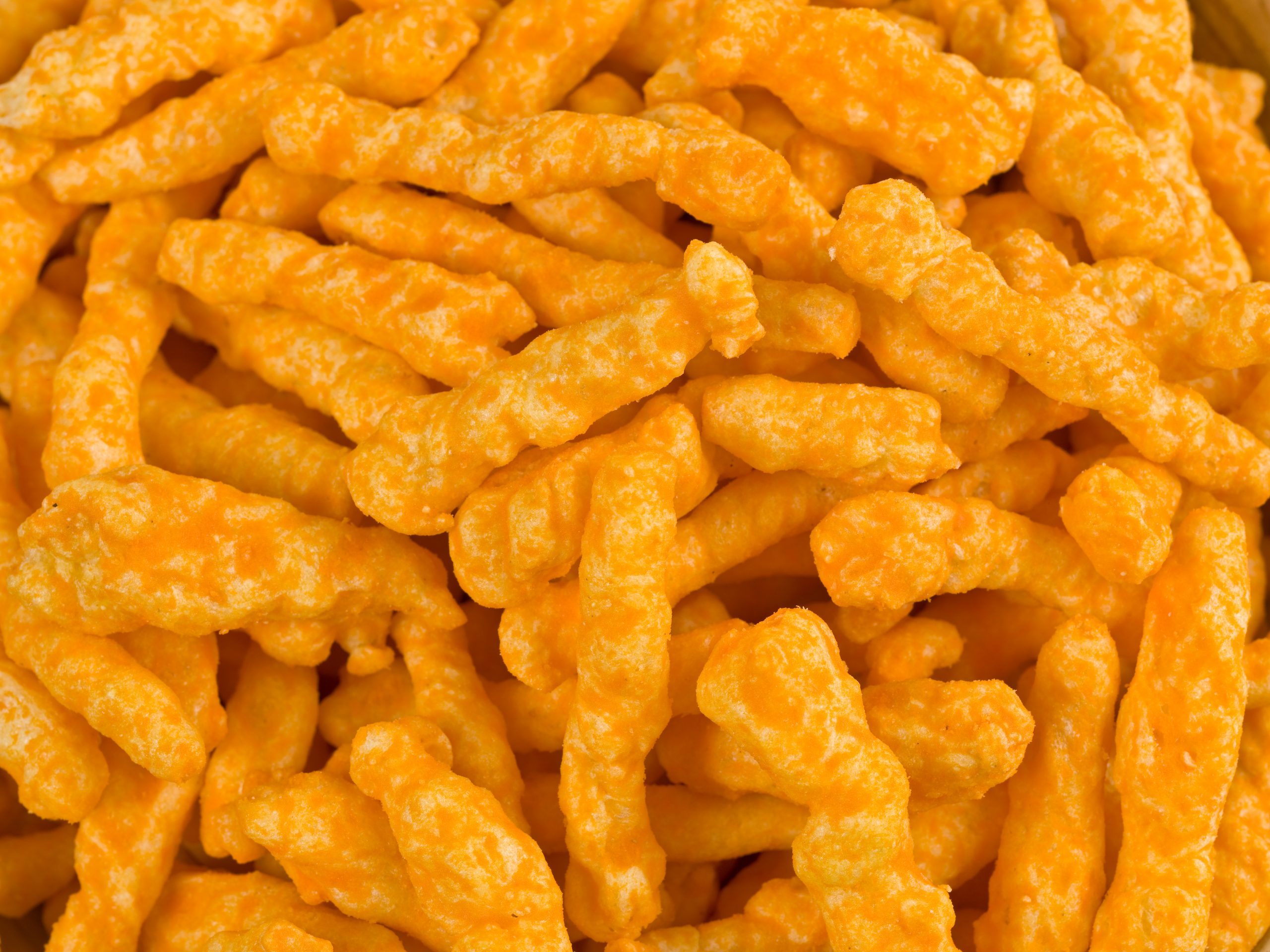 We are all familiar with the thrill of having dusty-orange fingers. 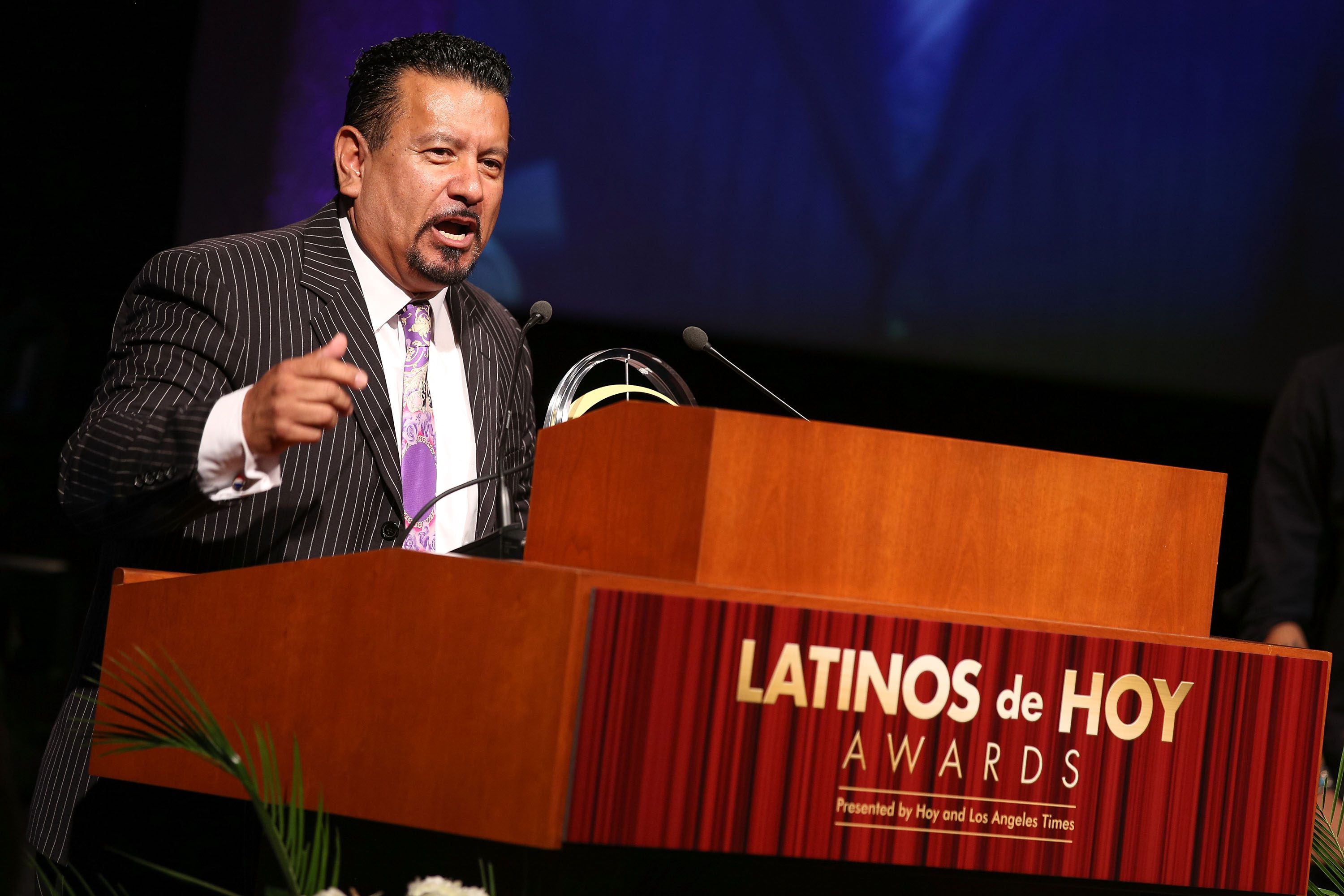 A former janitor at Frito-Lay, Richard Montañez, pitched the idea of Flamin’ Hot Cheetos to the CEO of PepsiCo, owner of Frito Lay, after sprinkling chili powder on a batch of undusted Cheetos when a machine broke down. As a grade-school dropout with such limited skills in reading and writing, the janitor landed the job due to his wife filling out the application. Now, the spicy, classic snack has become a cultural sensation and Montañez has worked his way up to the executive level at PepsiCo.

The original mascot was a mouse

Before Chester Cheetah graced our grocery store snack aisles and television screens, the first face of Cheetos was a mouse back in the 1970s. The Cheetos mouse rode a motorcycle, took over Rome as Julius Cheeser and visited the moon only to uncover that craters don’t necessarily mean that the moon is made of cheese. It wasn’t until 1986 that the gracefully cool and boisterous big cat took over and became a brand icon. 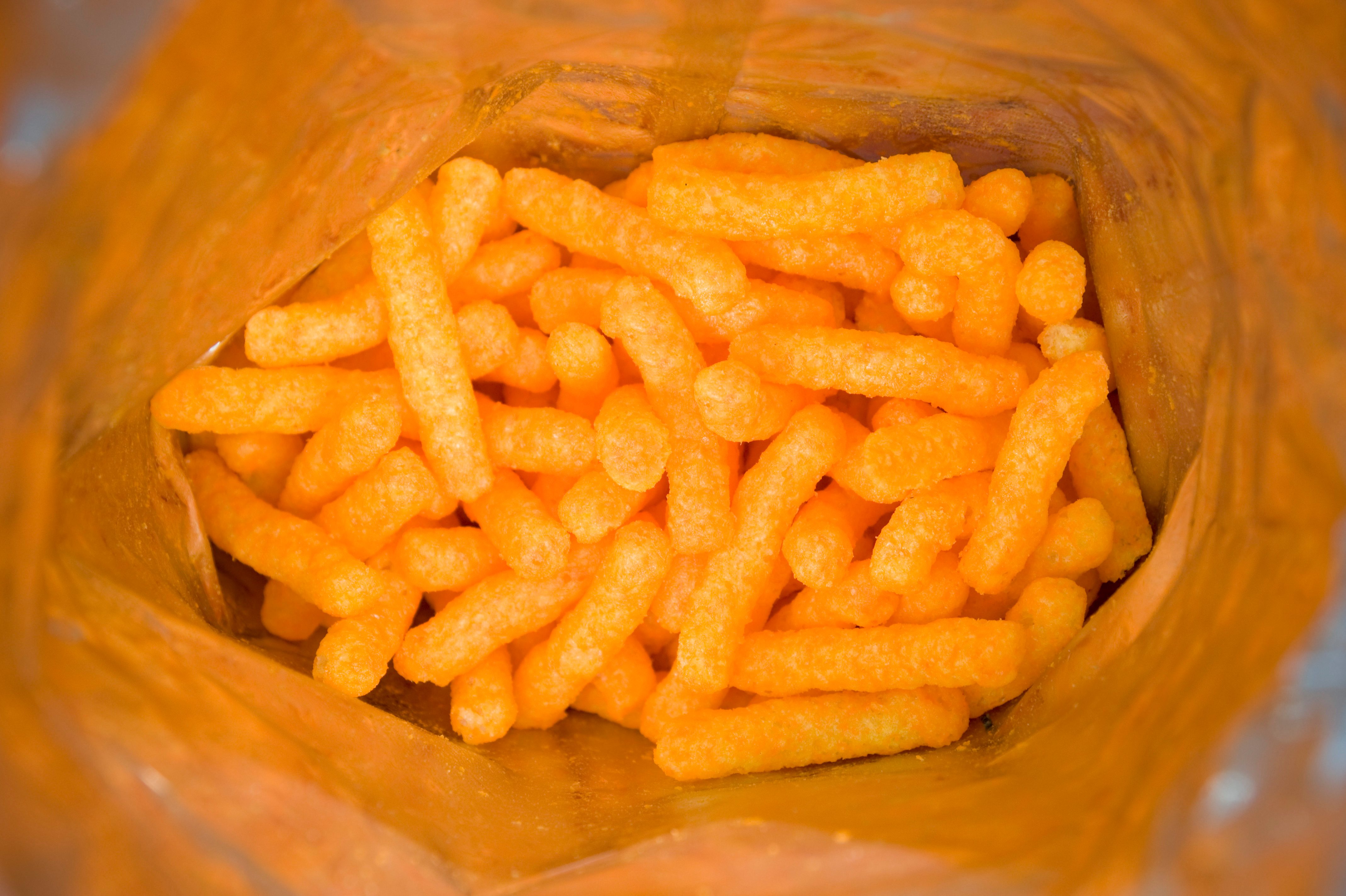 After a detailed and thorough investigation by the writers at Thrillist, they discovered that there are actually more chips in a bag than what is indicated on the nutrition label. One large bag of Cheetos lists the contents as 189 chips. After testing various bags, they found that the average number of Cheetos in a bag is actually around 237.5. Not complaining, as it seems Chester really is the most generous cheetah. See why regular potato chip bags normally are never filled to the top.

Other countries sell some unique flavors

Our international friends have experimented by combining various flavors with this favorite cheese snack including Pepsi Cheetos in Japan, Ketchup Cheetos in Canada and Strawberry Yogurt Cheetos in Vietnam. These flavors may even be weirder than these potato chip flavors.

It takes 5,000 cows to produce a year’s supply of Cheetos 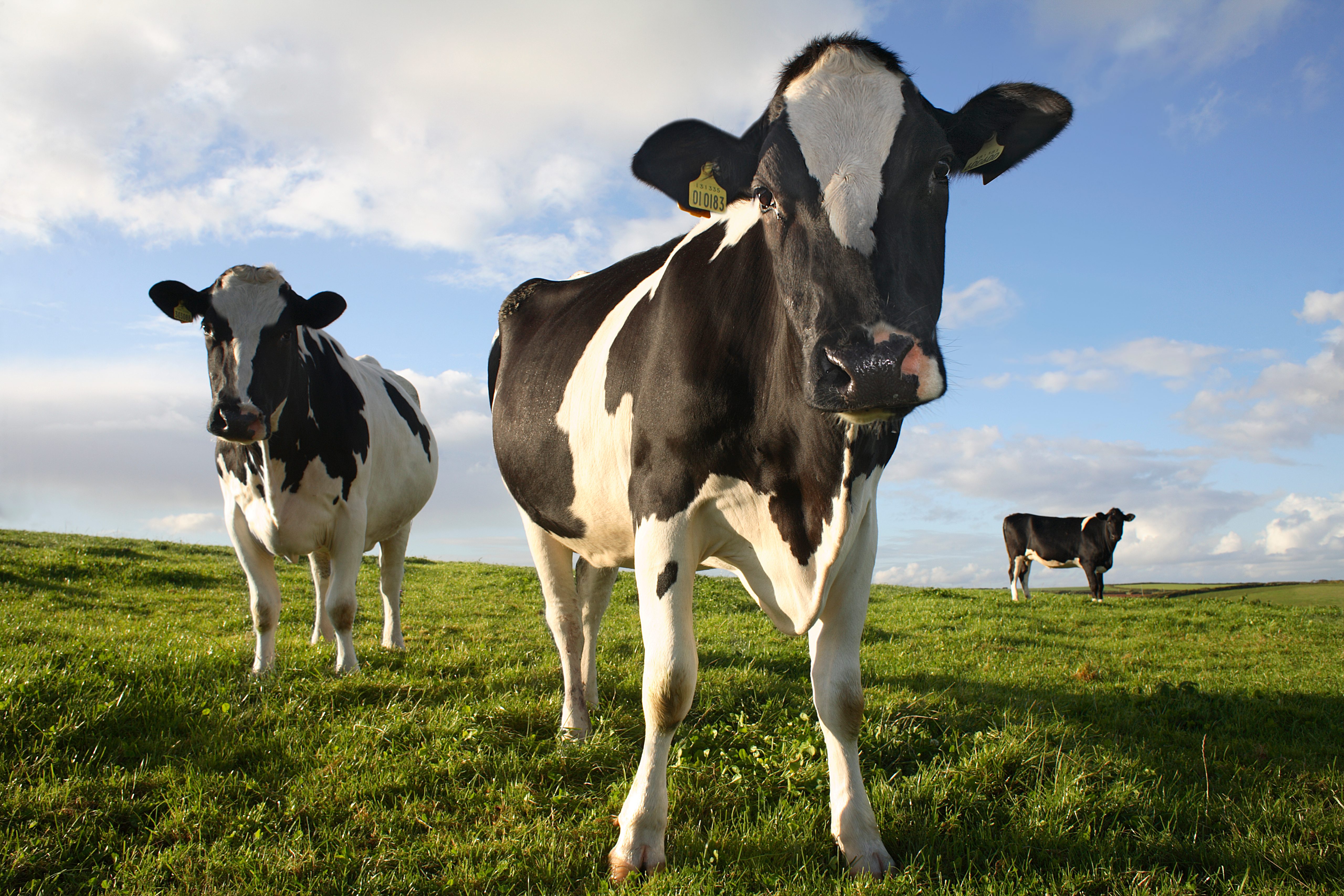 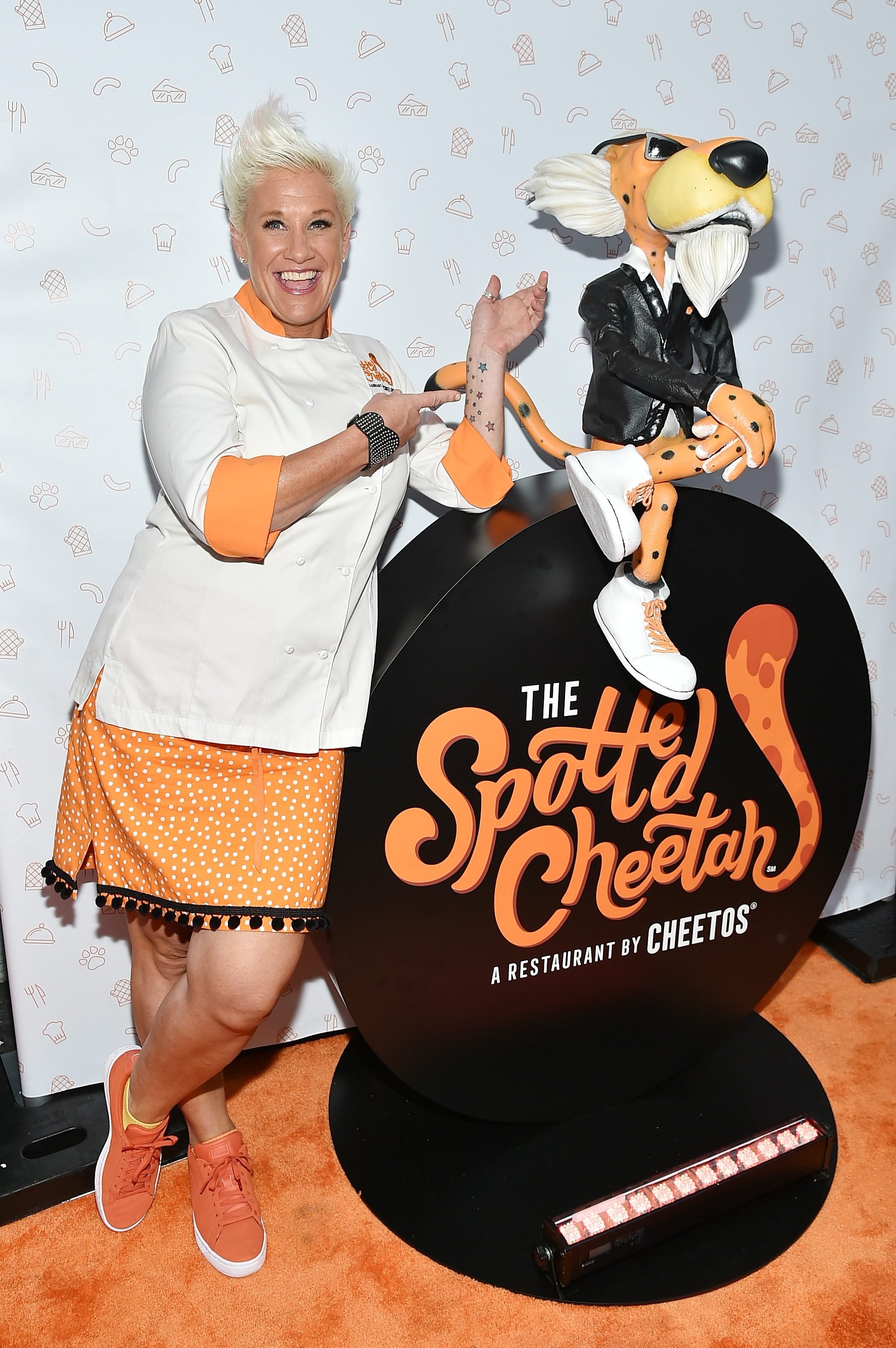 Back in 2017, a three-day pop-up restaurant appeared in New York City with a Cheetos-inspired menu called The Spotted Cheetah. The restaurant was completely booked throughout its entire run and offered creative, cheesy dishes such as Flamin’ Hot Cheddar Mac n’ Cheese and Purrfectly Fried Green Tomatoes, breaded in White Cheddar Cheetos.

The giant Cheeto, initially discovered in Hawaii and about the size of a small lemon, rests gently upon a velvet pillow at a restaurant in Algona, Iowa. The Cheeto was originally put up for auction receiving offers up to one million dollars, but the founder ultimately decided to just donate it.

Cheetos have been proven to be addictive 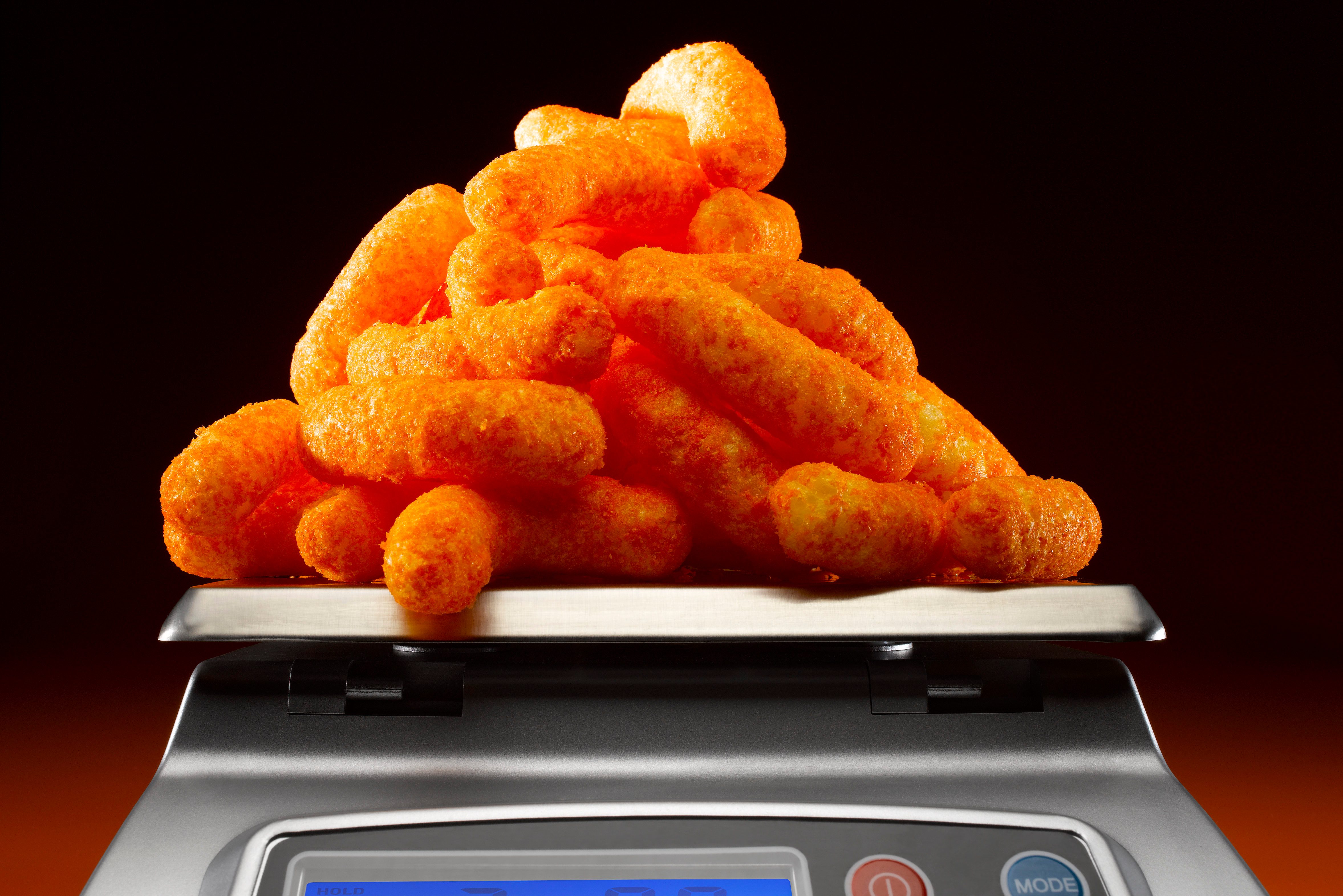 “It’s called vanishing caloric density. If something melts down quickly, your brain thinks that there’s no calories in it… you can just keep eating it forever,” Steven Witherly, a food scientist, said. One study even compares the Cheetos compulsion to a “mild opiate addiction.” Here are some healthy snack ideas for when you get the munchies at home.

An innocent snacker discovered a Flamin’ Hot Cheeto that oddly resembled Harambe, the beloved and heartbreakingly deceased gorilla, who consequently auctioned it off on eBay. The price eventually hit $99,900.

Flamin’ Hot Cheetos have sent people to the ER 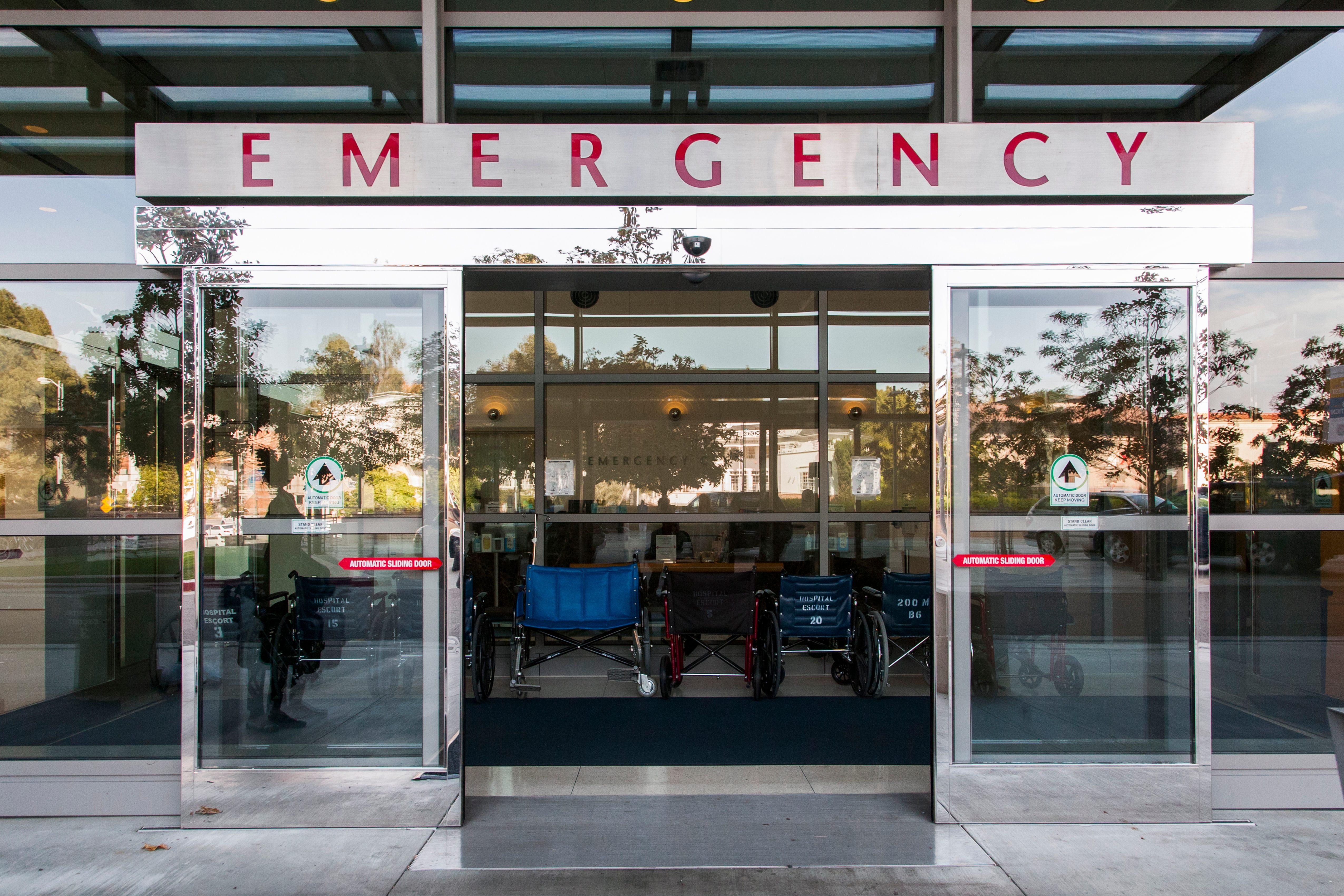 The hot pepper spice in a bag of Flamin’ Hot Cheetos can cause severe abdominal pain and burning. There have even been occasional cases of children ending up in the emergency room due to red stool, resembling blood, from the dye used in the salty snack.

The cheese dust is linked to the U.S. military

Cheetos founder, C.E. Doolin, wanted to bring the cheese flavor into packaged snacks after the success of his first invention, Fritos. The U.S. military had conveniently been researching dehydrated cheese with the hopes of adding it to dried military meals. Liquid cheese is blasted into a chamber of hot air, causing the cheese to evaporate and leave behind a solid, dusty substance. After a little food dye, the neon orange cheese dust was born.

Cheetos may save your life 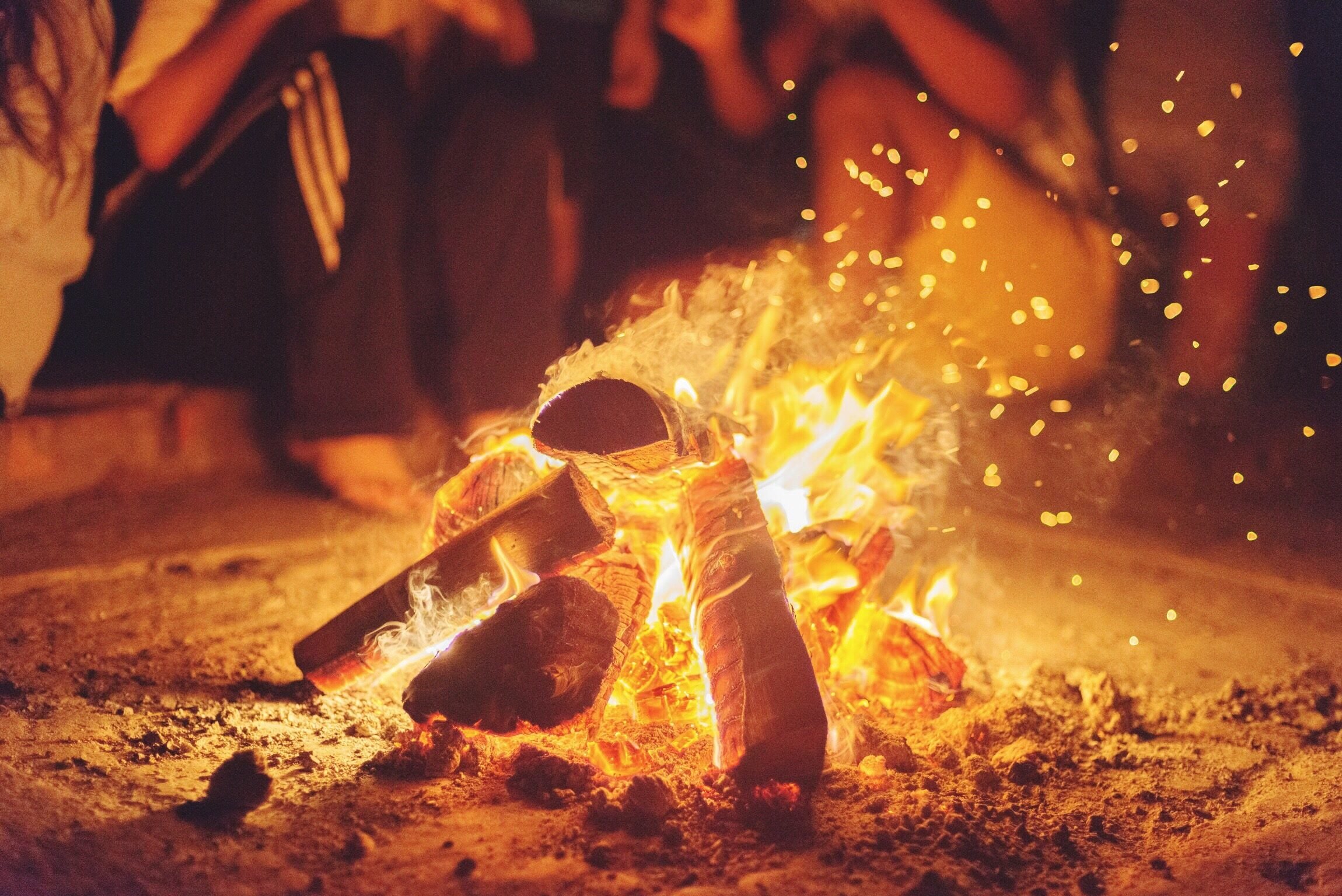 There is so much oil and fat in a Cheeto, that it’s actually flammable. So instead of lugging firewood on your next camping trip, just bring a bag of Cheetos to keep you warm. Next, check out 11 things you may not have known about a notably less-flammable snack: Doritos. 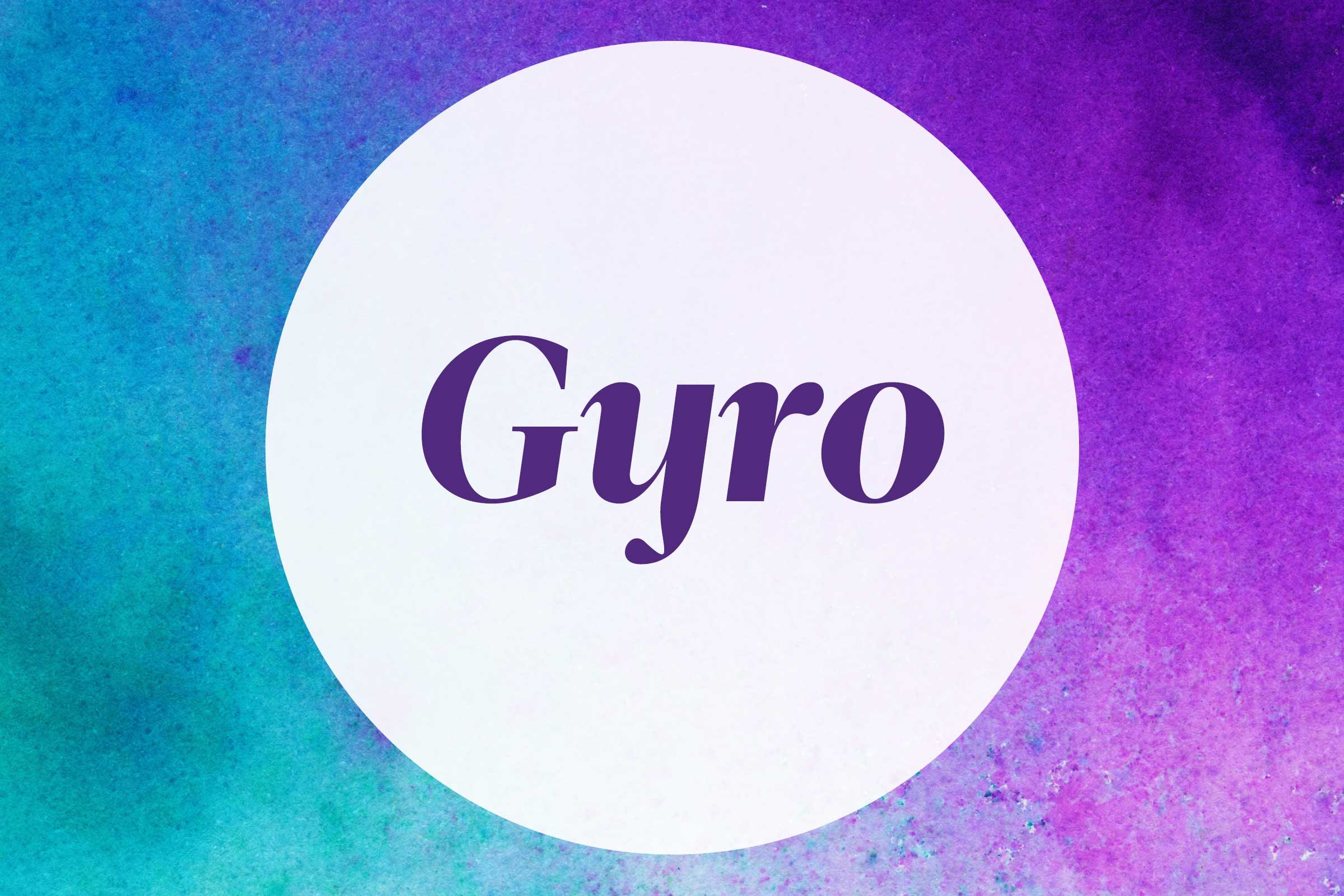 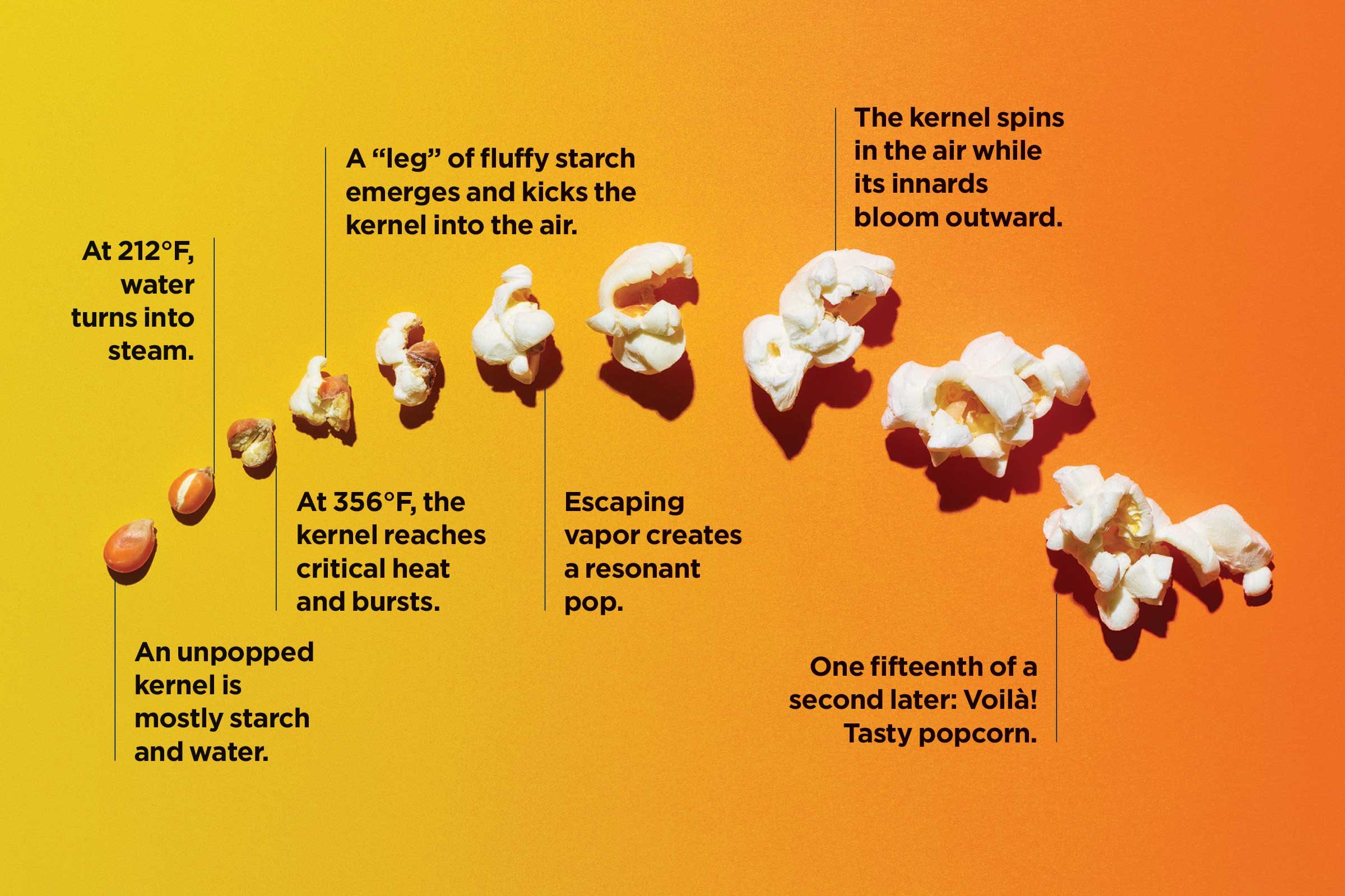 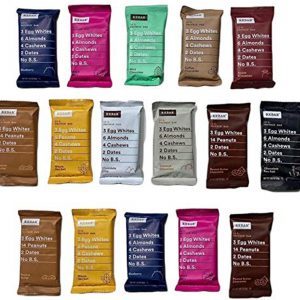