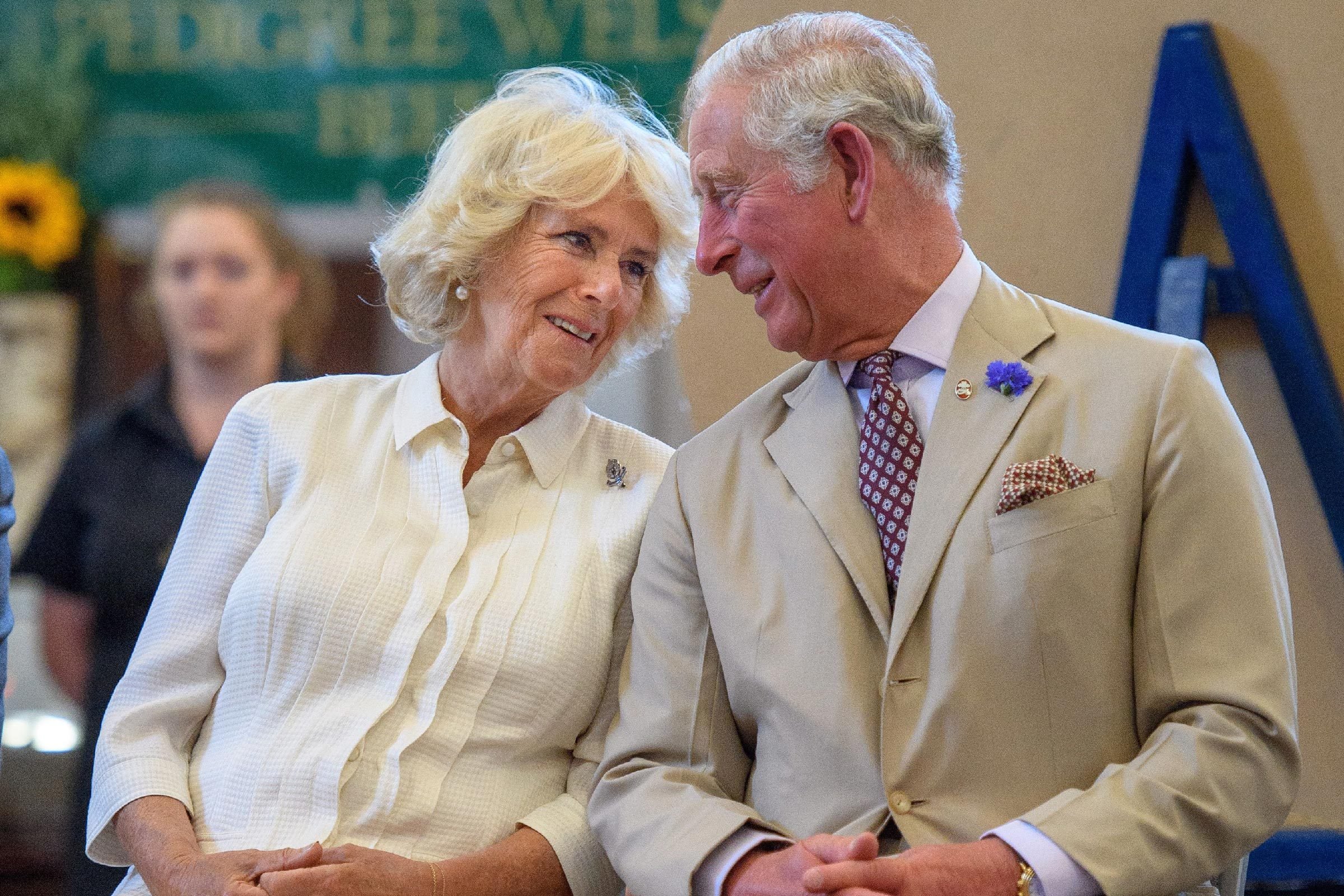 A royal biographer has a theory about the once star-crossed lovers, and it's not what you might think...

It was one of the last century’s most iconic “remember-where-you-were-when” moments: On July 29, 1981, Prince Charles wed Lady Diana Spencer in a fairytale wedding watched by 750 million people, according to the BBC. It was, as Diana later said, the worst day of her life.

“I can’t marry him,” she told her sisters during a pre-wedding lunch. But she did. Of course, we all know the ending to that story. The unhappy, scandal-wrought marriage ended in divorce in 1996, but not before Prince Charles’s enduring love for Camilla Parker Bowles had become common knowledge. Find out the 9 things Princess Diana lost after her divorce from Prince Charles.

In 2005, Prince Charles finally wed Camilla, and by all accounts, they’re as happy together as Diana, who died in that tragic car crash in 1997, always suspected they’d be. Today, with Prince Charles as the next in line for the throne, the question most often asked about Prince Charles and his second wife is whether she will ever be queen? But Charles and Camilla’s love, which has endured since they first began dating in 1972, begs another question:

Why didn’t Charles just marry Camilla in the first place?

The question was tackled in Sally Bedell Smith’s biography, Prince Charles: The Passions and Paradoxes of an Improbable Life. According to Bedell Smith, right from the start, Charles adored the then-Camilla Shand, who’s close in age to Charles (Diana was 13 years younger) and has always treated him as an equal rather than as someone she idolized. However, the royal family wasn’t interested in having Camilla as its princess. For one thing, she was perceived as an “experienced” woman, which was a nonstarter for the royal family back then in terms of their notion of a suitable spouse for Prince Charles. For another, she wasn’t perceived as “aristocratic” enough to be a princess, according to a report by the Daily Mail on another biography of Prince Charles.

“Lovely for you two to have a fling, but this absolutely cannot end in marriage,” Prince Charles’s great uncle, Lord Mountbatten, advised him, according to the UK’s Express. Soon after, Charles was called away on naval business overseas (convenient, eh?), and used the time to put distance between himself and Camilla. Camilla soothed herself by reconnecting with her former beau, Andrew Parker Bowles. And that’s precisely where Bedell Smith theorizes that a scheme was hatched to get Camilla married off to Andrew.

The forcing of Andrew’s “hand”

It’s rumored that Camilla’s father planted a fake Camilla-Andrew engagement notice in The Times, apparently forcing Andrew’s hand. Literally. Prince Charles returned home to news of Camilla and Andrew’s engagement. According to Bedell Smith, in the absence of the fake engagement announcement that led to Andrew’s actual proposal to Camilla, Charles might have married Camilla, despite his family’s objections.

Instead, Camilla married Andrew Parker Bowles in 1973, and Charles went on to date a number of “suitable” women until he met Diana Spencer in 1980. But all the while, Camilla remained in his heart, and occasionally in his plans, as Charles, himself admitted. By the end of 1995, the Parker Bowles couple was divorced, the Prince and Princess were on their way to a divorce, and Diana had famously told television interviewer Martin Bashir that “there were three of us in this marriage, so it was a bit crowded.” Don’t miss the 9 secrets about Princess Diana no one knew until after her death.

The happy ending for the Prince and the Duchess of Cornwall

Prince Charles and Camilla Parker Bowles got their long-awaited happy ending in 2005 when they married in a civil ceremony, which his mother, the Queen, did not attend (although she did turn up at the reception). Camilla was given the title, “Her Royal Highness The Duchess of Cornwall.” Today, they’re still happily married. Now, read up on the 15 things you probably never knew about Camilla Parker Bowles. 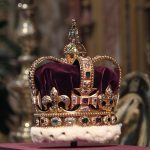 How Much the British Crown Jewels Are Actually Worth 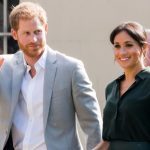 This Is the Line of Succession to the British Throne