What You Probably Didn’t Know About Hasnat Khan, the True Love of Princess Diana’s Life

Cardiac surgeon Hasnat Khan was the love of Princess Diana's life, but he's revealed very little about their relationship. Now we're unearthing what we do know about Hasnat Khan.

It’s been more than 20 years since the tragic death of Princess Diana, and the story of her romantic relationship with cardiac surgeon Hasnat Khan, MD is only just beginning to take shape. It’s taken even longer for an image of the man whom Diana referred to as “The One” to emerge. “Alone among the men who were Diana’s lovers, Khan has not sold his story for millions of pounds despite intense pressure from newspapers and publishers for him to do so,” the Telegraph reported during the 2007 inquest into Diana’s death. While a lot of what surrounds their relationship remains a mystery, we do know these 11 long-standing secrets about Princess Diana’s and Hasnat Khan’s relationship.

Dr. Khan lived in the United Kingdom and worked there as a cardiac surgeon, but while the inquest was in full swing, he left for good, returning to his family’s home in Pakistan. He has said his leaving was unrelated to the prospect of his being called to testify at the inquest. However, he did admit in a rare interview with the Daily Mail that “the advice I have been given is that I cannot be called if I am overseas.” Here are 8 rules Princess Diana changed for good.

Diana-fallout may have fractured his subsequent marriage

In 2006, Dr. Khan married Hadia Sher Ali, the 20-something daughter of a noble Afghan family, in a lavish Muslim ceremony in Pakistan. The marriage was arranged by his parents. They separated after less than two years, for what he claimed were “multiple reasons,” although he admitted his relationship with Diana and the fallout, including the inquest, dominated his life at the time. Prior relationships can cause a lot of future problems, and no one knew that better than Diana. Here are just 9 things Diana lost as a result of her doomed marriage to Prince Charles.

He won’t say why he and Diana split

Although Hasnat Khan is willing to reveal some details of his relationship with Diana, including that she visited his home in Pakistan, he is not willing to say why the two split up. “I’m sorry, but that’s something I cannot talk about,” he told the Daily Mail, attempting to lay to rest any further speculation. Ever wonder why we’re still so fascinated with Princess Diana, years after her death?

His father claims he’s hinted at it

Hasnat Khan’s father, Abdul Rasheed Khan, has said that his son actually told the family that his relationship with Diana was doomed because of the cultural differences between the two. “If I married her, our marriage would not last for more than a year. We are culturally so different from each other,” the father claims his son remarked to him. “She is from Venus and I am from Mars. If it ever happened, it would be like a marriage from two different planets.” Here are 13 times Princess Diana’s body language told the real story.

He won’t even say exactly how the relationship ended

Sometimes Hasnat Khan says that Diana was the one who ended the relationship with him. At other times, he has said that he ended it with her. It’s unlikely we’ll ever know the truth. We don’t know if they communicated after the end of their relationship, but he certainly wasn’t the man the Princess of Wales spent the last weeks of her life with.

He feels Diana has been disrespected

There is one thing Hasnat Khan has been vocal about: His disappointment at how the United Kingdom has commemorated the Princess of Wales. He told the Daily Mail he doesn’t believe that a memorial fountain does her justice. “My feelings are that creating a fountain is not at all near how you can remember a great person. You put great people up as high as possible… Queen Victoria and Prince Albert had statues and they are still there. They weren’t remembered by a little fountain.” In fact, there were secret changes made to Diana’s will…against her wishes.

He respected and believed in her work

“I think she did great work for the country and for people all over the world—not just in the United Kingdom but everywhere. I think that is important,” he also told the Mail. “She did a lot of work. She didn’t just shake hands and wave at people.” Dr. Khan isn’t the only one inspired by the incredible Diana; take a look at the one-of-a-kind portraits painted to honor Princess Diana. 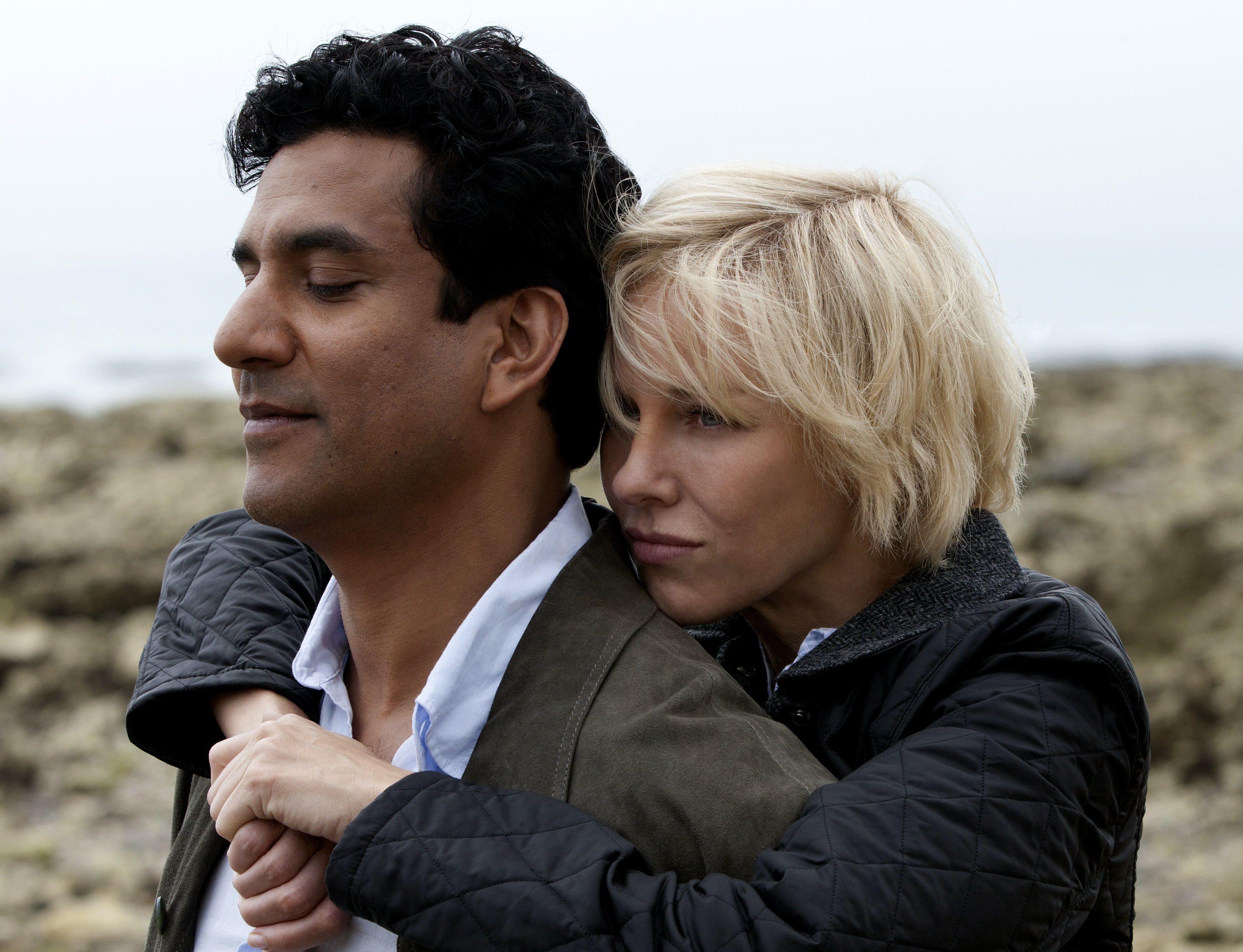 Khan was vehemently against the movie Diana

He hopes no one gives any credence to the 2013 film, Diana, which starred Naomi Watts as Diana and Naveen Andrews as Hasnat Khan. He doesn’t know exactly what’s in the film because he refuses to see it, but he’s certain that it’s based entirely on hypothesis and gossip, he told Hello! magazine in one of his rare interviews. Instead, maybe just enjoy these stunning, rarely seen photos of Princess Diana.

He didn’t see her as a princess

In their relationship, Diana “wasn’t a princess,” and Hasnat Khan “wasn’t a doctor,” he told Hello! “I found her a very normal person with great qualities and some personal drawbacks, like bad habits,” he told the Daily Mail. “At the end of the day, I think she was a very normal person.” That’s why they call her the people’s princess! Here are her 14 most inspiring quotes.

He went to great lengths to maintain the relationship

Much has been made over Diana’s commitment and devotion to Hasnat Khan and the effort she put into maintaining and growing their relationship. But Khan went to great lengths himself to continue the relationship. That includes being smuggled into the Palace in the trunk of Diana’s butler’s car, as former royal butler Paul Burrell reveals in the Amazon Prime documentary, The Diana Story. This fact is almost as crazy as some of the mad conspiracy theories surrounding Diana’s death.

He has since found enduring love

Though his relationship with Diana and his subsequent marriage failed, Khan has since found love. In 2017, he became engaged to Somi Sohail, a Muslim woman much younger than himself. “Hasnat is very happy,” a friend of his told the Daily Mail. “He hasn’t told us much yet about Somi, but they plan to get married and have children.” Ever wondered the true story behind Princess Diana’s iconic revenge dress? You know the one.

Since then, he may have quietly married his fiancé

The Daily Mail recently reported that Somi Sohail has been asking to be referred to as “Somi Khan,” suggesting she and Hasnat Khan have married, albeit quietly. Next, find out the secrets we only learned about Princess Diana after her death.