Calling all book lovers! From books for kids to books for adults (and everything in between), we’ve got all the inspiration you need when the time is right to start a new novel–or finishing the one that’s been sitting on your shelf. 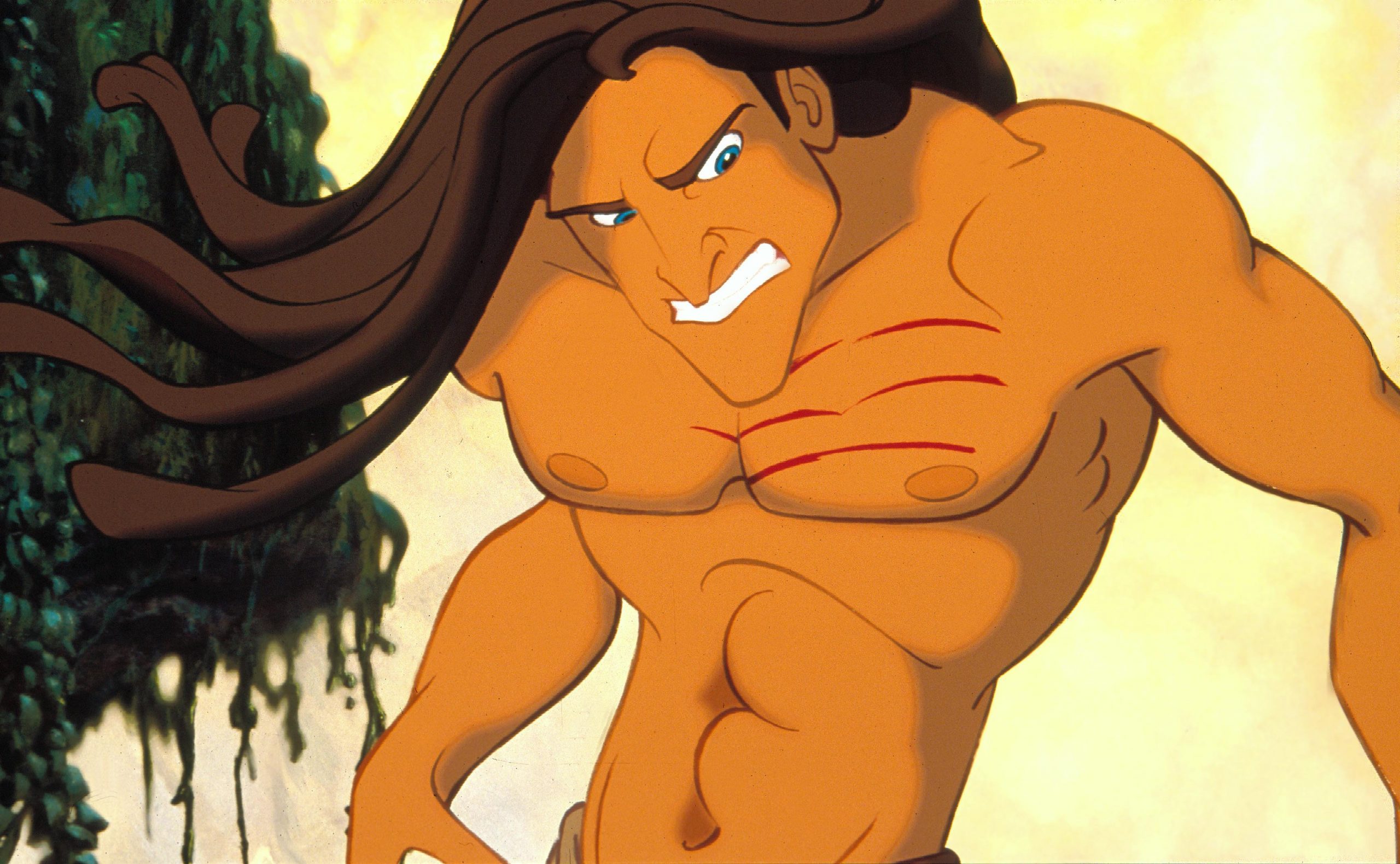 Tarzan: the man, the myth, the legend. Turns out the emphasis should have been on the first designation as the boy who was raised by apes, the subject of an extremely successful series of novels, a TV show, countless films including a 1999 Disney cartoon and a 2016 Alexander Skarsgard and Margot Robbie drama, comic strips, and even a few dirty adult parodies, was likely inspired by a real person. Not that creator/author Edgar Rice Burroughs ever admitted it. 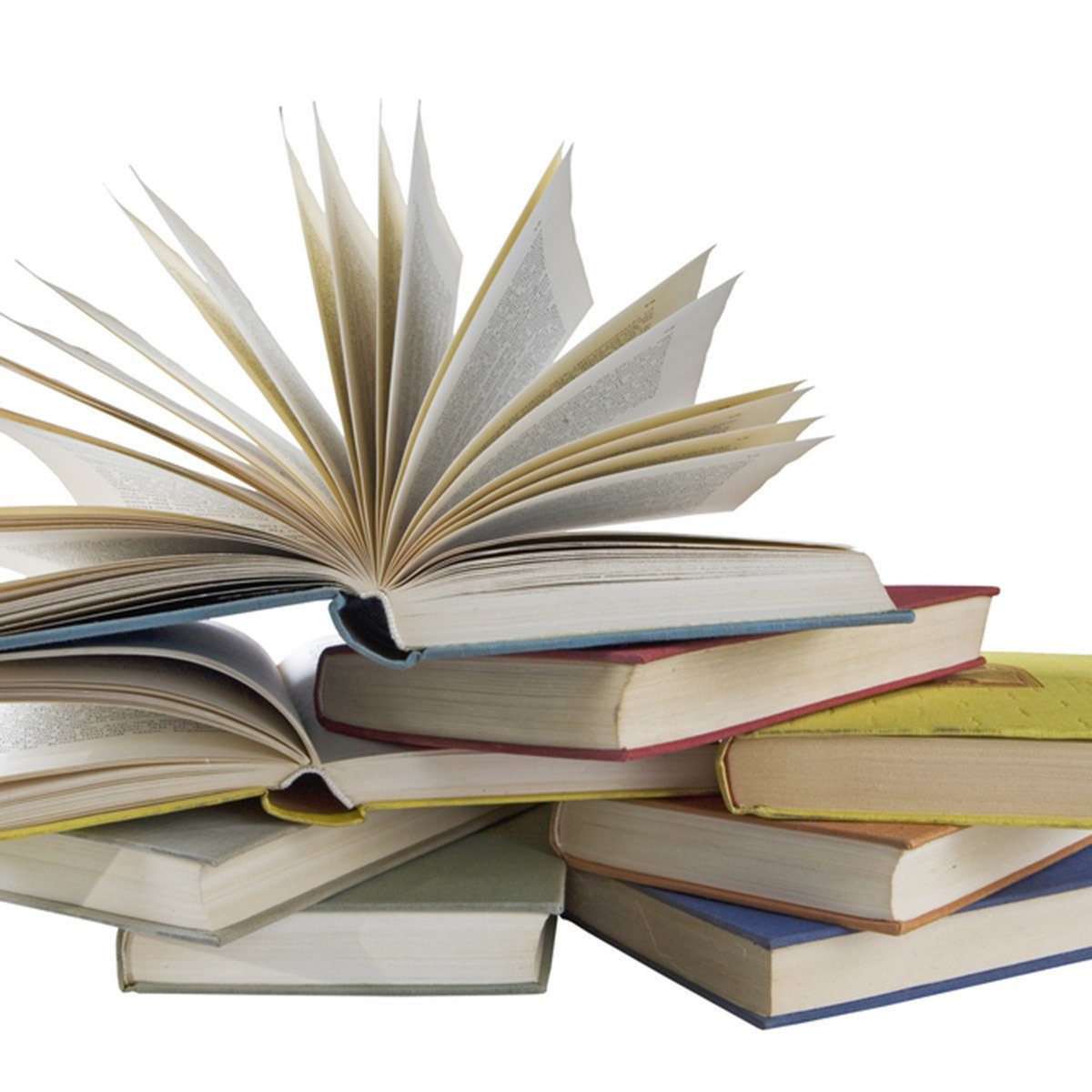 What I Hate From A to Z

Roz Chast has drawn cartoons for the 'New Yorker' for 33 years, and her anxious,...