5 Trendy Words That Are Actually Ancient

Hip dudes have been friending each other for centuries. Legit! 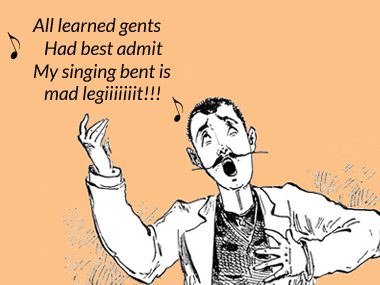 Legit as a shortening of legitimate has been around since the 1890s. It started as theater slang for things associated with legitimate drama (versus vaudeville or burlesque). From the 1920s on, it referred to authenticity. If you were “legit,” you were being honest. 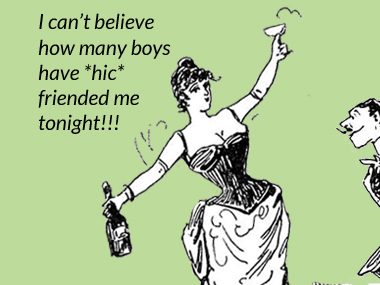 Friend (as a Verb)

When did friend become a verb? The answer is sometime in the 1400s. In the Oxford English  Dictionary, the verb friend means “to make friends or to help someone out.” One example of its usage from 1698: “Reports came that the King would friend Lauderdale.” 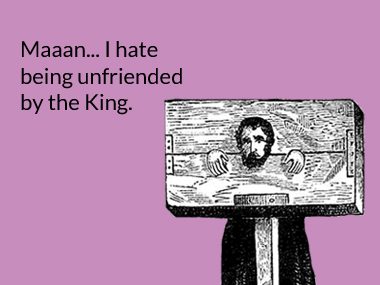 If you could friend someone, it was only natural, according to the productive rules of English word formation, that you could unfriend her too. The word appears in Thomas Fuller’s 1659 book The Appeal of Injured Innocence: “I Hope, Sir, that we are not mutually Un-friended by this Difference which hath happened betwixt us.” 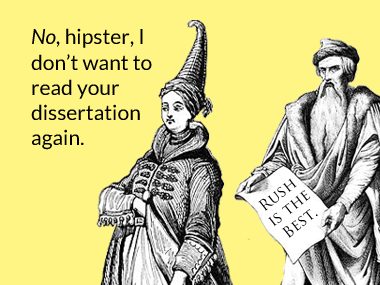 Hipster shows up in a 1941 dictionary of hash-house lingo, meaning “a know-it-all.” The word hip appeared in the 1900s and referred to being up on the latest trends. 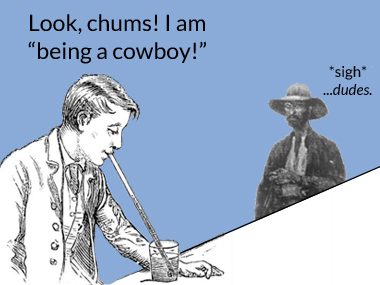 In the 1880s, dude had a negative, mocking ring to it. A dude was a dandy, someone very particular about clothes, looks, and mannerisms, who affected a sort of exaggerated high-class British persona. As one Brit noted in an 1886 issue of Longman’s Magazine, “Our novels establish a false ideal in the American imagination, and the result is that mysterious being ‘The Dude.’” To those out West, it became a word for clueless city dwellers of all kinds (hence, the dude ranch, for tourists). By the turn of the century, it had come to mean any guy, usually a pretty cool one.