Can You Guess the U.S. State from Its Abbreviation?

You probably know the abbreviation for the state you live in—but what about the other 49? Of course, some state abbreviations are pretty obvious: "NJ" is New Jersey; "HI" is Hawaii. But some are far less intuitive. Can you figure out which states these 11 abbreviations belong to? 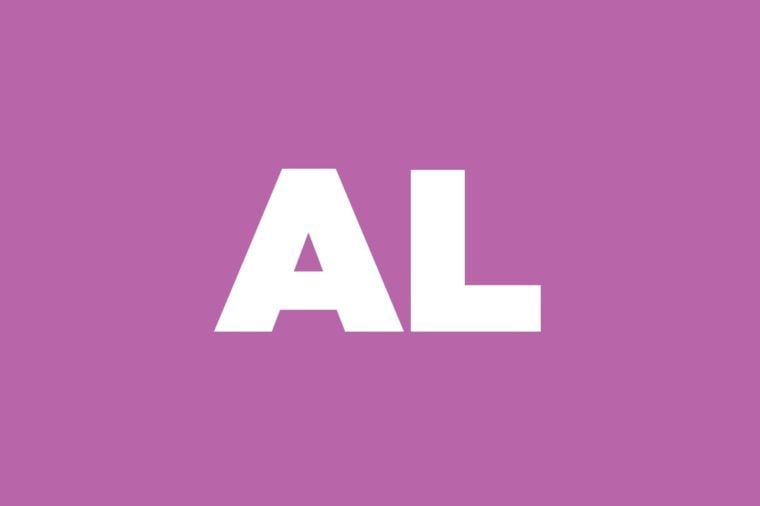 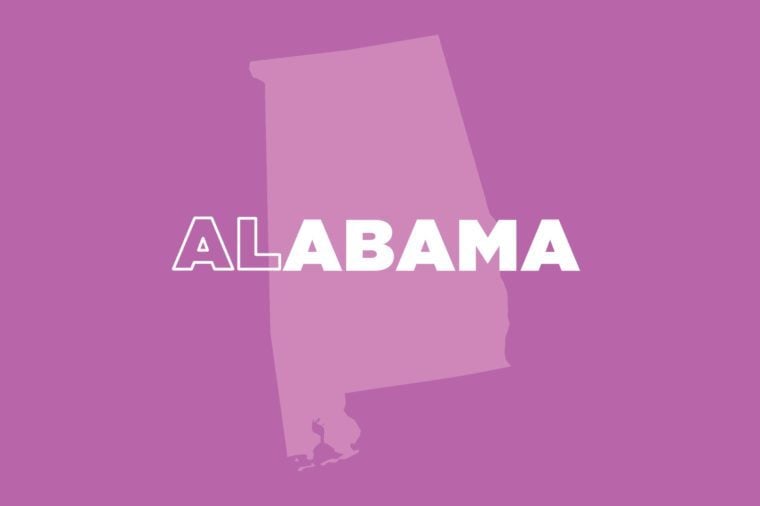 The first two states in the alphabet start with “AL,” but it’s the very first one that gets that abbreviation. See how well you know the 50 states by seeing if you can correctly identify these state capitals. 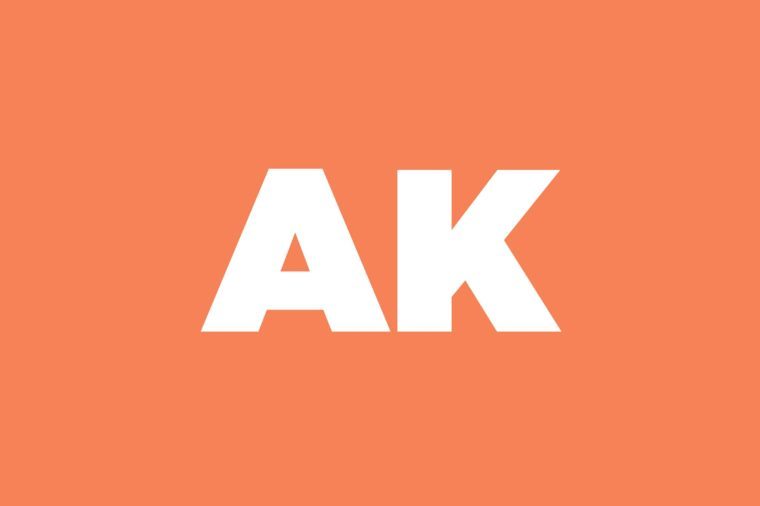 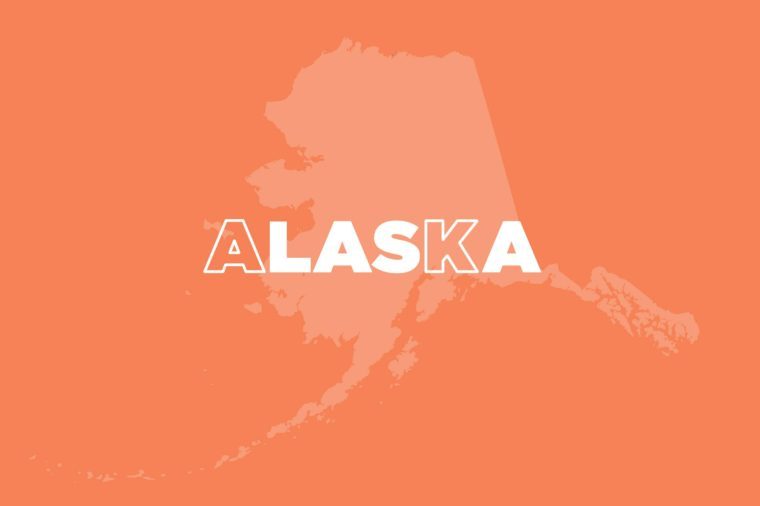 Alabama might be the first U.S. state name alphabetically, but Alaska’s abbreviation, “AK,” puts it first in the list of abbreviations.

Speaking of—satisfy your road trip cravings with the best state park in every state. 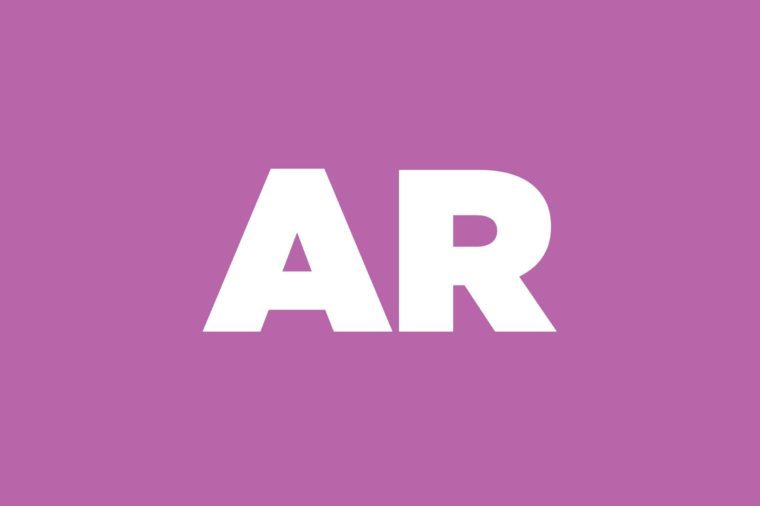 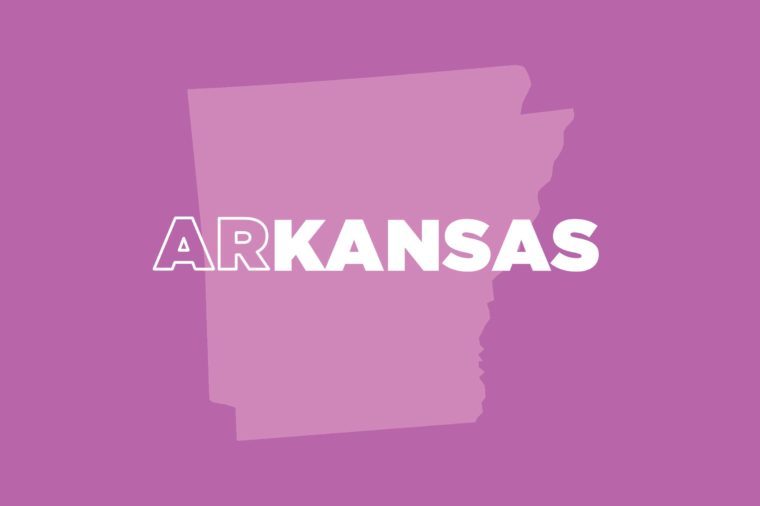 Arizona’s abbreviation is “AZ,” and it’s actually the only state name in the United States that has the letter Z in it! Can you guess which letter doesn’t appear in any U.S. state name at all? 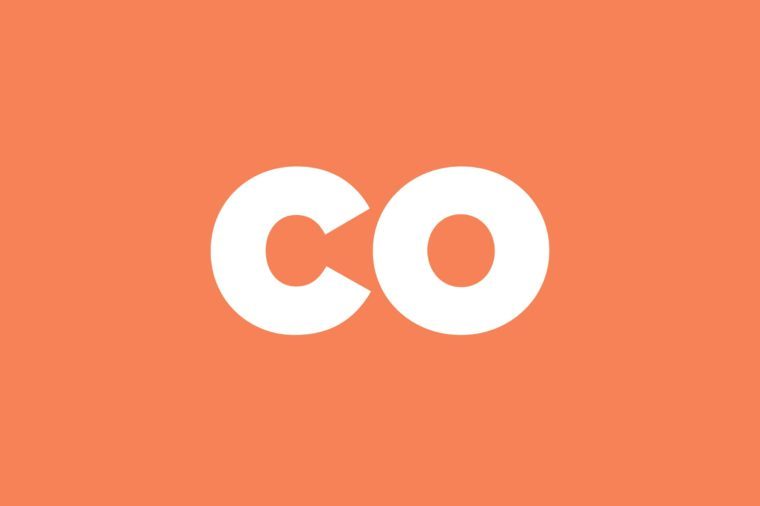 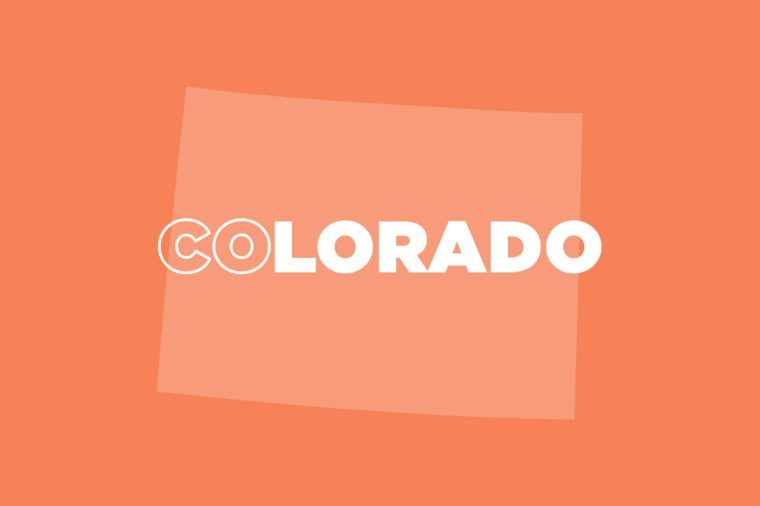 Connecticut and Colorado both start with “CO,” but their abbreviations use their first and last letter, so Colorado’s is still “CO.” Connecticut’s abbreviation is “CT.”

If you’re feeling smart, test yourself with U.S. trivia your history teacher never taught you. 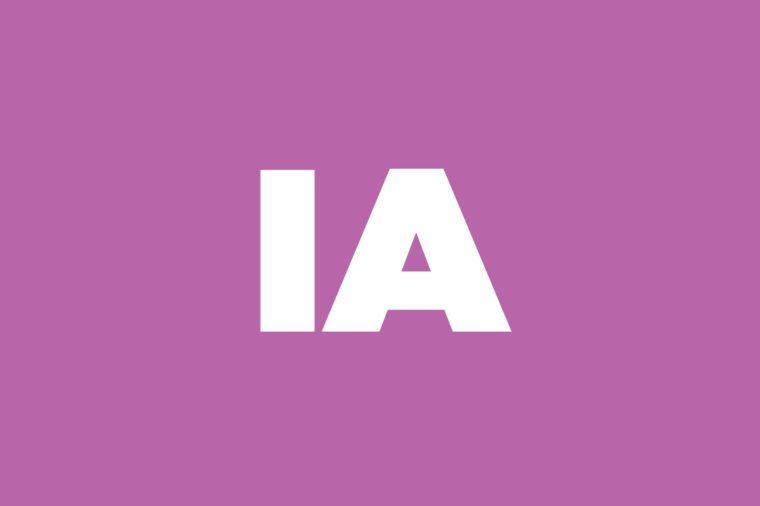 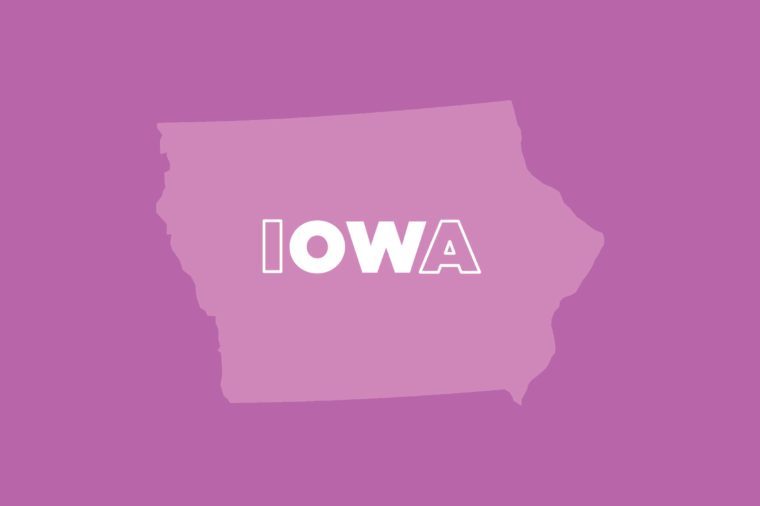 Iowa, the only U.S. state that starts with two consecutive vowels, actually doesn’t use those two vowels as its abbreviation! Instead, it uses “IA,” its first and last letter. There are four U.S. states that begin with I, but there’s actually no “IO.” For an even tricker state trivia quiz, see if you can identify the U.S. state from just its flag! 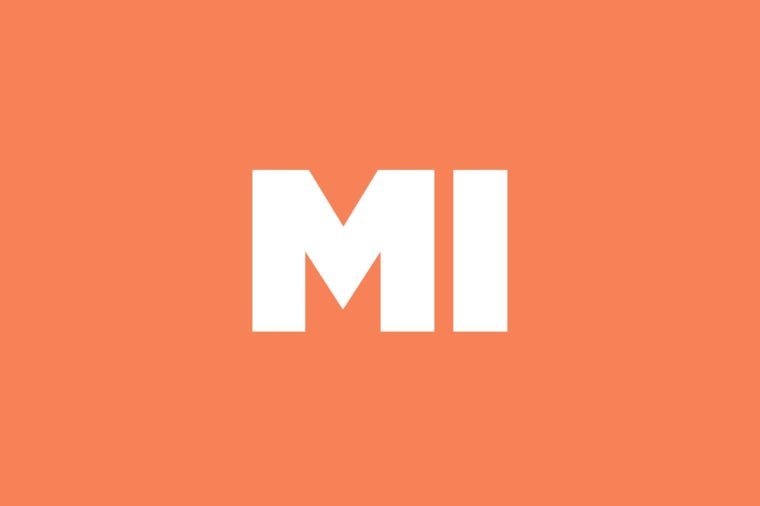 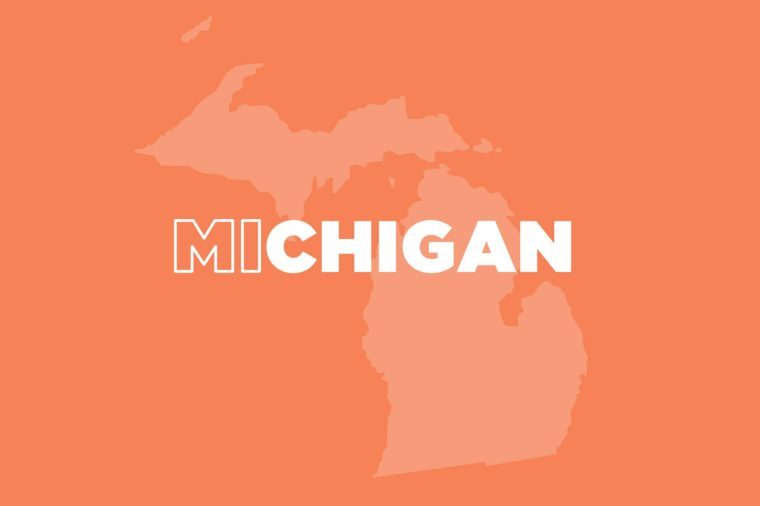 We bet we can stump you with these 50 facts about America that most Americans don’t know. 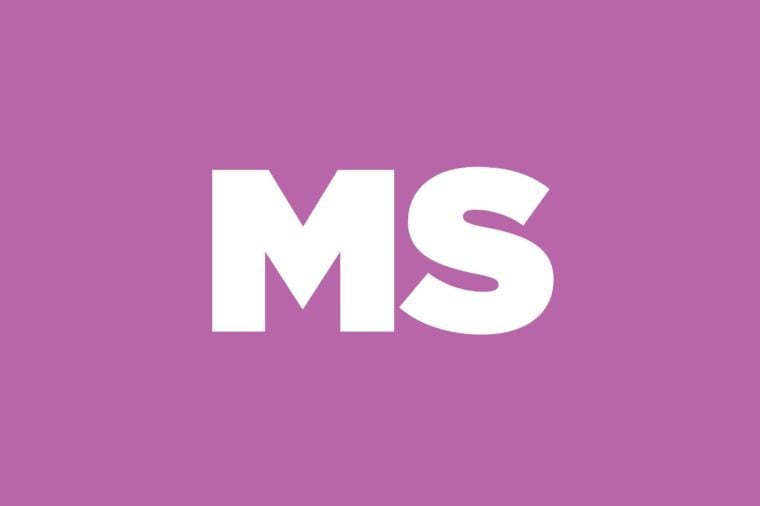 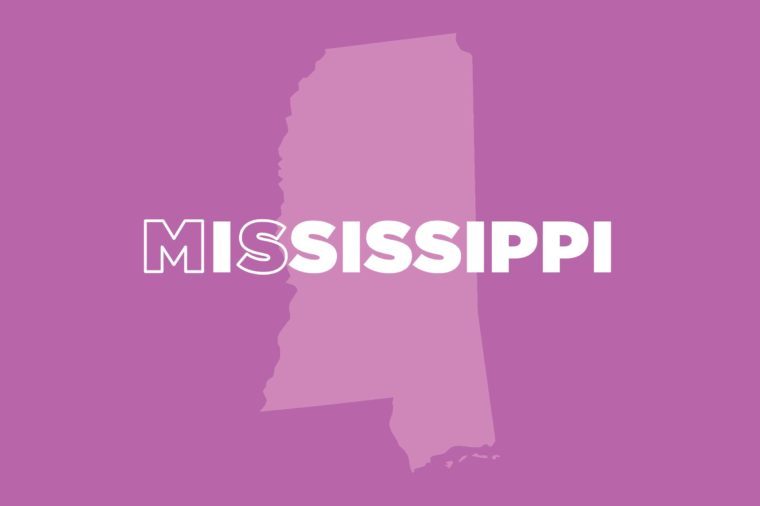 Since “Mississippi” has the letter S in it four times, it makes sense that “MS” would be its abbreviation. (Although Massachusetts does too!) You probably know Mississippi from its unique, hard-but-fun-to-spell name, but we bet you didn’t know the strangest fact about every U.S. state. 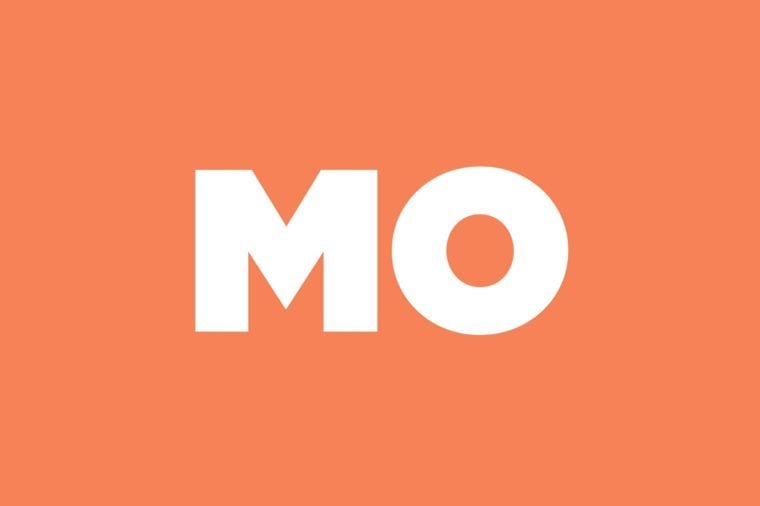 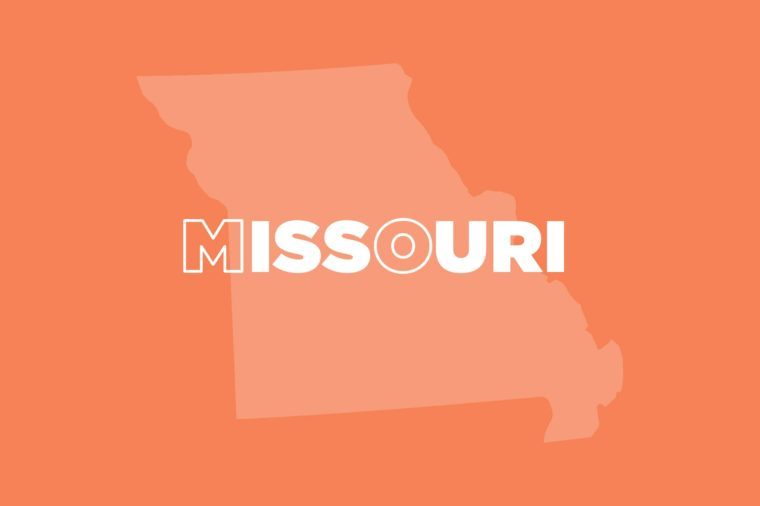 With “MI” and “MS” already taken, that makes things a little tricky for Missouri, which uses its fifth letter for the second letter in its abbreviation.

If you’re taken with the states, why not test your knowledge on the presidents? You might be surprised at what you never knew… 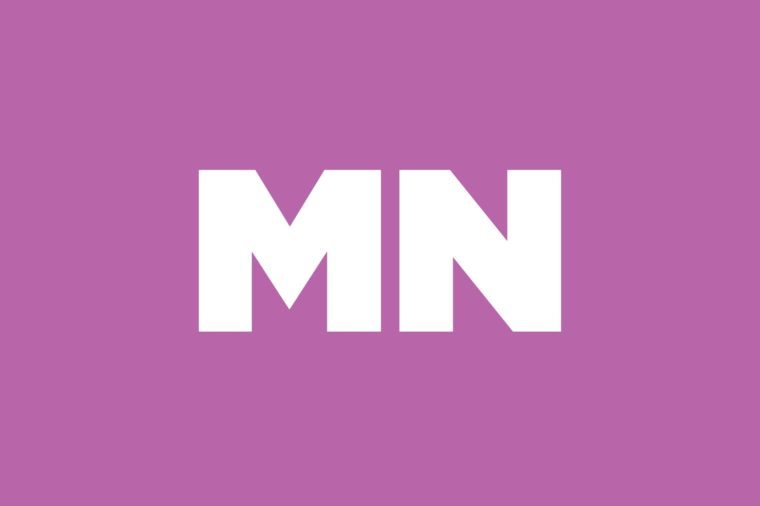 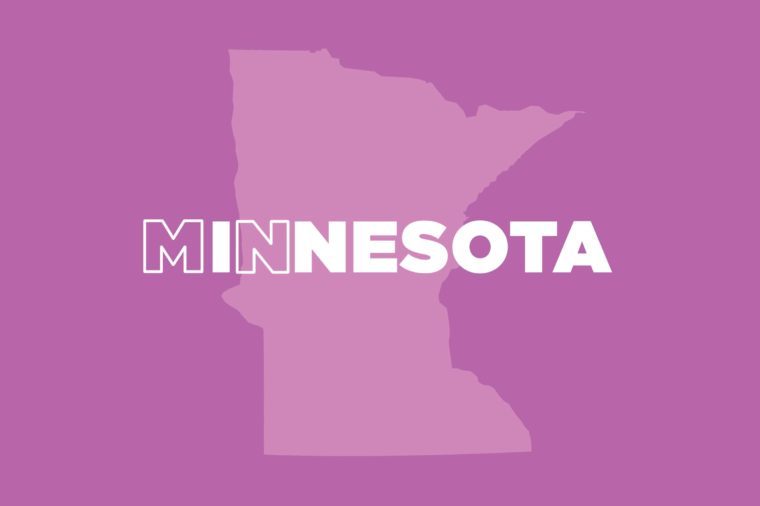 The North Star State uses “MN” as its abbreviation, leaving “MT” for Montana (which, by the way, is nicknamed the Treasure State). See if you can guess 20 U.S. states by their nicknames. 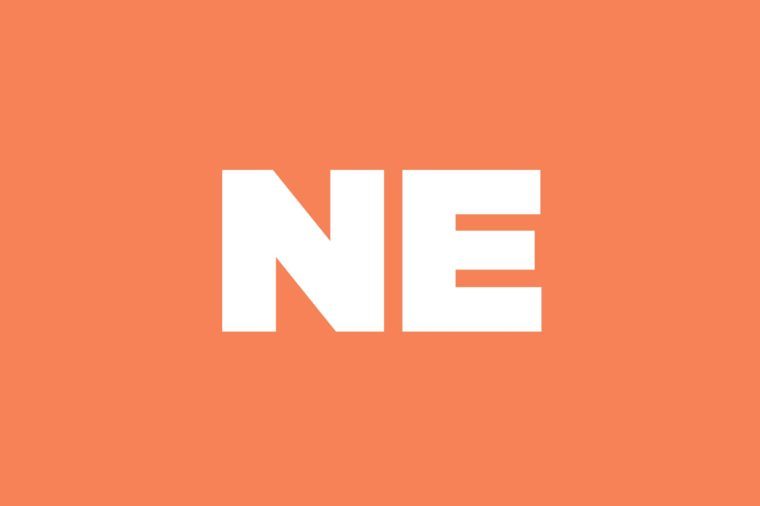 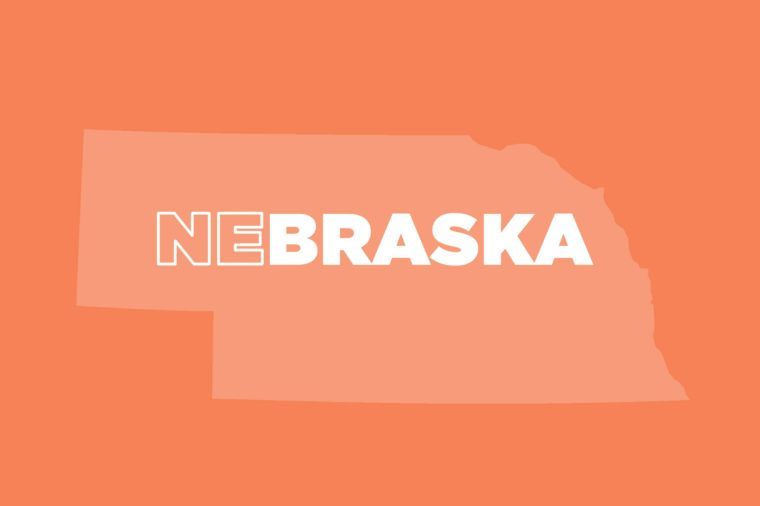 Both U.S. states that begin with N also have E as their second letter! Nevada uses its second consonant instead: “NV.”

Why not jump to the other side of the country and try to wrap your head around these wacky facts about Washington, D.C. 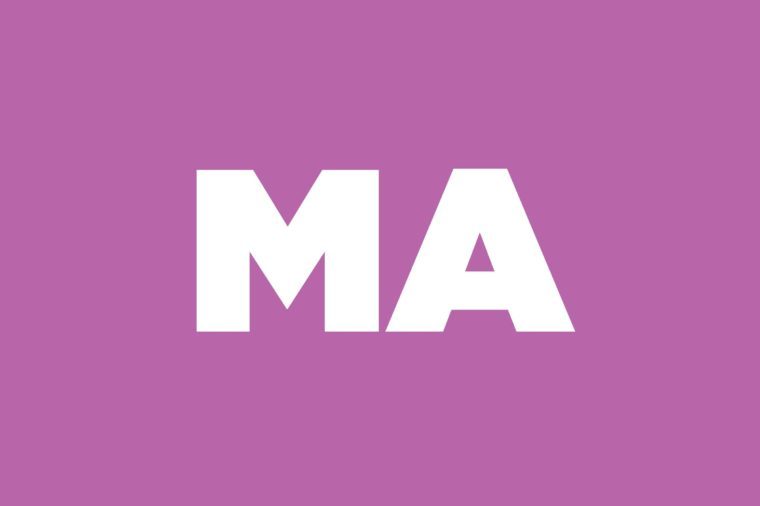 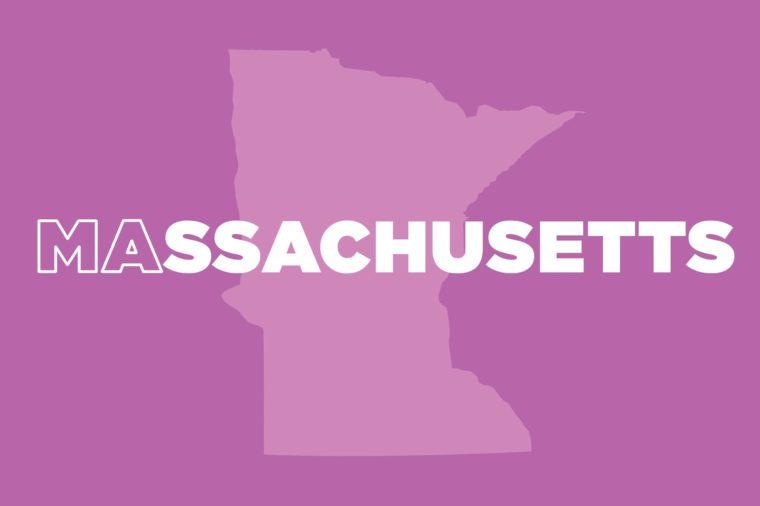 While Massachusetts gets its first two letters as its abbreviation, Maine (“ME”) and Maryland (“MD”) use their first and last.

Now that you know the most confusing U.S. state abbreviations, see how you fare with these other 24 U.S. state facts everyone gets wrong.