Being a prince or princess may seem like a fairytale, but in real life, it's a little more complicated. 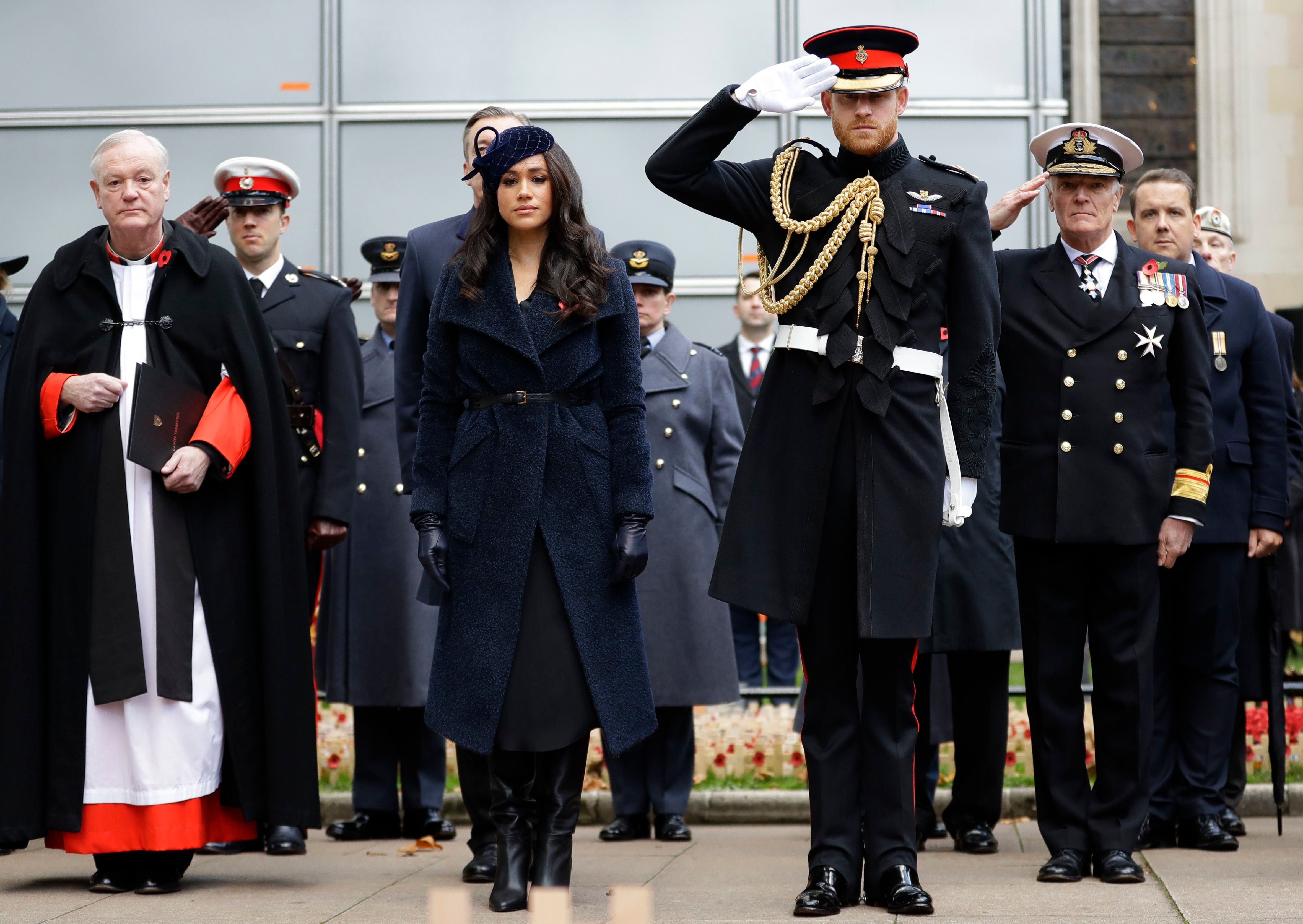 Over the centuries, royals and scandals seem to go hand in hand. Whether it’s about a queen who never married, rumored infidelities, or more recently, royals who choose to leave their senior duties, it’s never a dull moment. These are the 13 biggest mysteries surrounding the British royal family.

“Stepping back” from senior royal duties

In January 2020, Prince Harry and Meghan Markle, the Duke and Duchess of Sussex, announced they will be “stepping back” from senior royal duties. “After many months of reflection and internal discussions, we have chosen to make a transition this year in starting to carve out a progressive new role within this institution,” the Duke and Duchess of Sussex said on @sussexroyal, their official Instagram account. “We intend to step back as ‘senior’ members of the Royal Family and work to become financially independent, while continuing to fully support Her Majesty The Queen.”

Not only are the Duke and Duchess of Sussex resigning from many of their duties, but they allegedly didn’t notify the Queen of their stunning announcement beforehand. 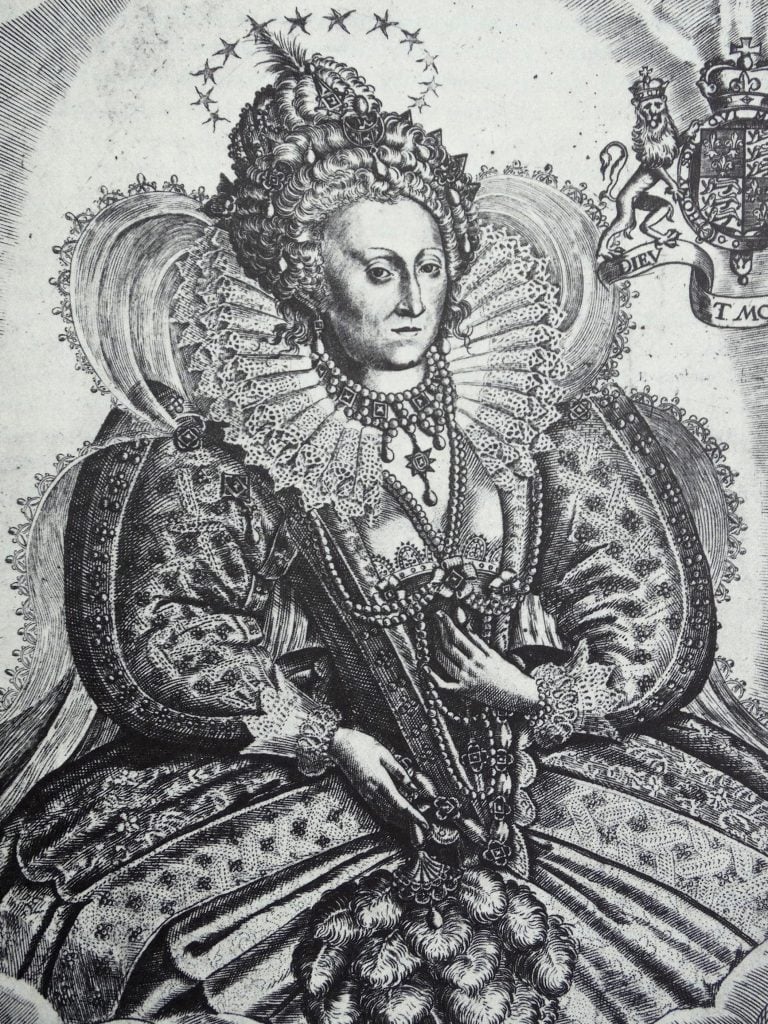 Death and the maiden

Queen Elizabeth I never married, but whether she was actually the “Virgin Queen” has long been in dispute. From the moment she ascended the throne in 1558, rumors circulated of the Queen’s “secret” lovers. The most notable was Robert Dudley. Although in 1560, Dudley’s wife turned up dead at the bottom of a staircase with her neck broken, and the question became not so much whether the Queen was a virgin as whether the Queen was a murderess. Questions persist to this day. Don’t miss these biggest royal wedding scandals throughout history. 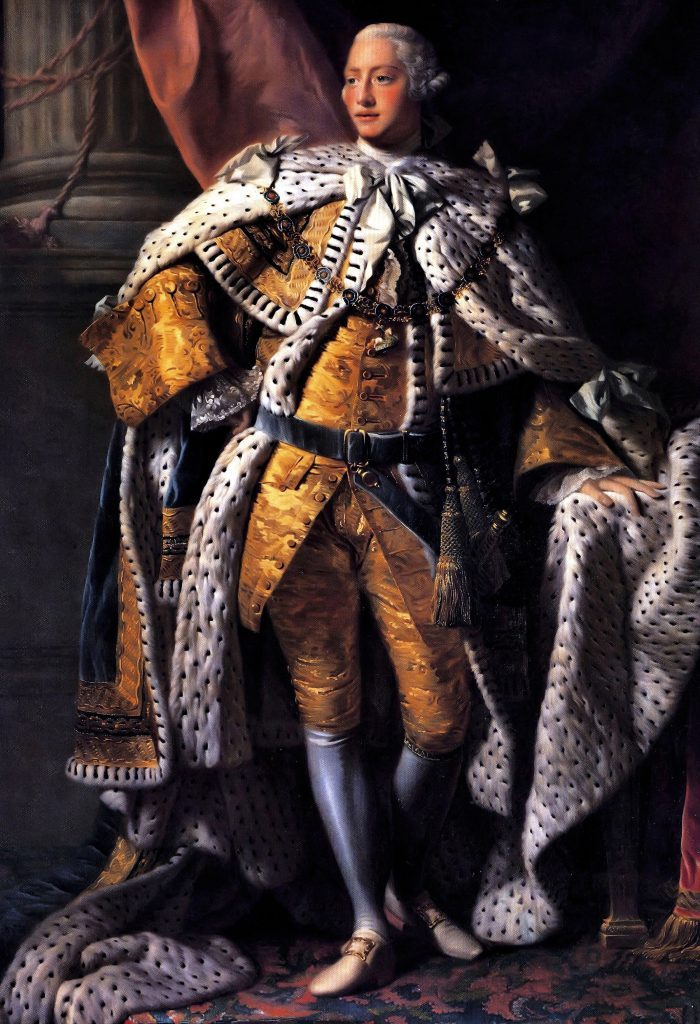 The succession crisis of 1817

King George III lost the United States in 1776—and his sanity in 1810. But his most embarrassing scandal may have been his failure to persuade even one of his nine sons to marry a respectable woman in order to produce a legitimate heir. In 1795, he finally strong-armed his eldest son, the future King George IV, into marrying, but the sole child of that loveless marriage died childless in 1817, kicking off a “succession crisis,” which resulted in several of George’s sons dumping their girlfriends to marry European princesses in a race to conceive the next heir. Spoiler alert: the winner was Edward, Duke of Clarence, King George III’s third son, who in 1819 fathered the future Queen Victoria. 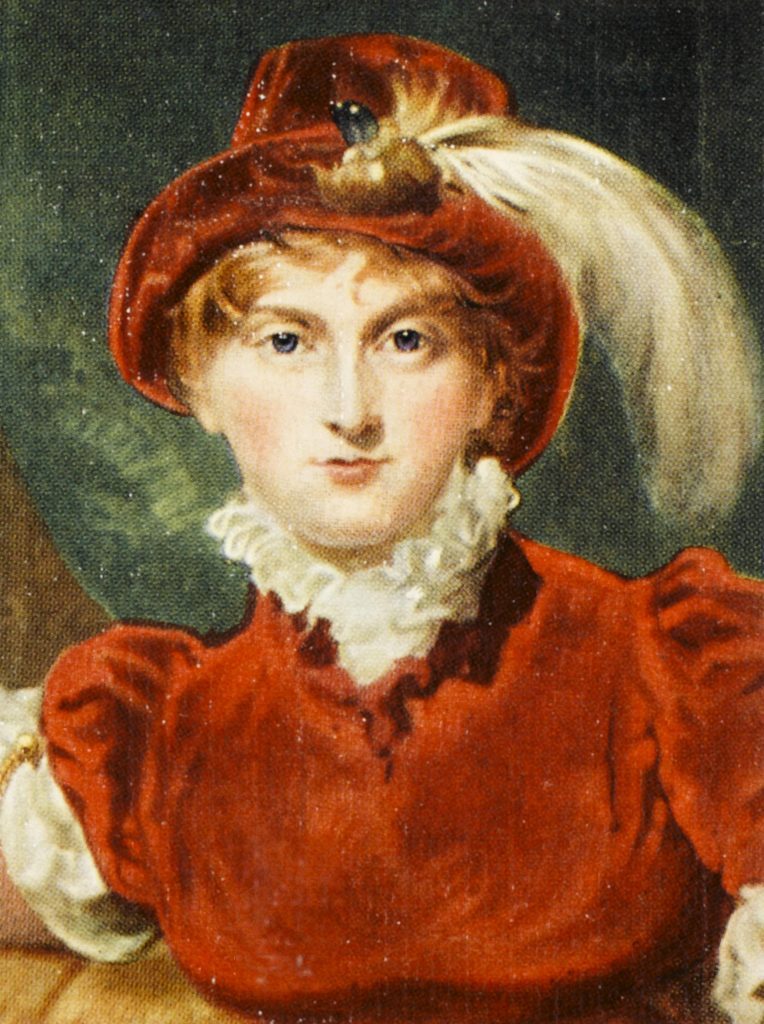 The trial of Queen Caroline

In 1820, the aforementioned son of King George III ascended the throne as King George IV. The new King had been living apart from his wife, Caroline of Brunswick, whom he detested, for more than two decades and was determined to keep her off the throne. With adultery as the sole legal grounds for divorce, George took Caroline to court, and despite his own many notorious infidelities, George arrogantly assumed the public would side with him. Instead, the public rallied behind the aggrieved Caroline. 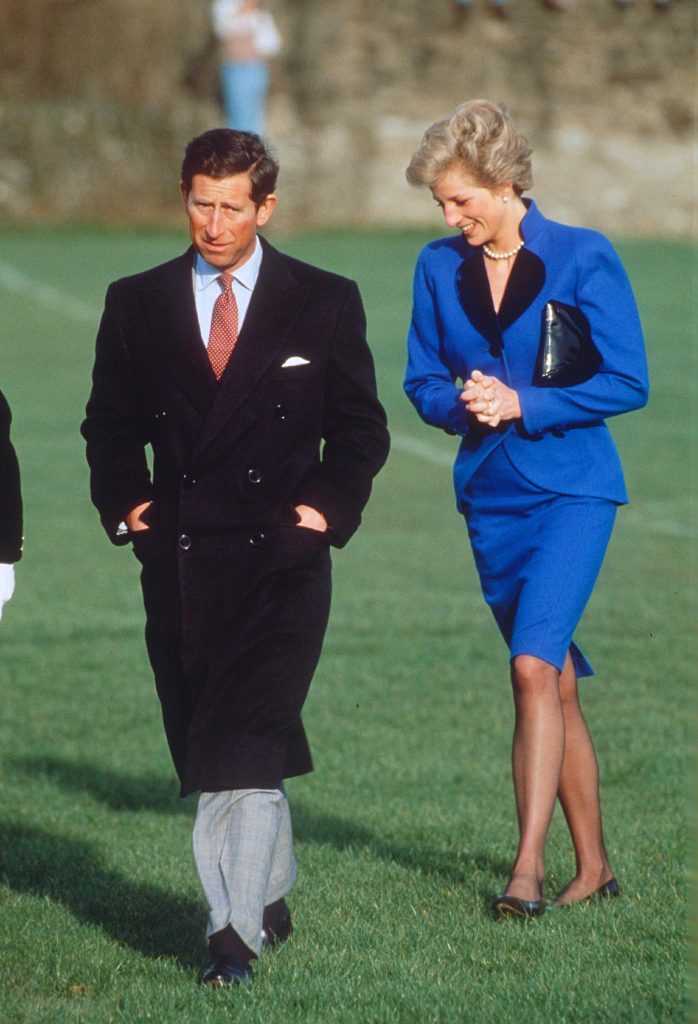 The airing of royal laundry by Charles and Diana

From the start, the relationship between Prince Charles, the Prince of Wales, and Diana, Princess of Wales had been strained, but after the couple separated in 1992, Charles and Diana began to publicly trade barbs about one another’s infidelities. Diana famously told an astounded global audience that “there were three in this marriage, so it was a bit crowded.” The ugliness ended abruptly in 1997 when Diana was killed in a car crash in Paris. Charles went on to marry Camilla Parker Bowles, the “third” in the marriage of whom Diana spoke. Find out the secrets you didn’t know about the wedding of Prince Charles and Princess Diana. 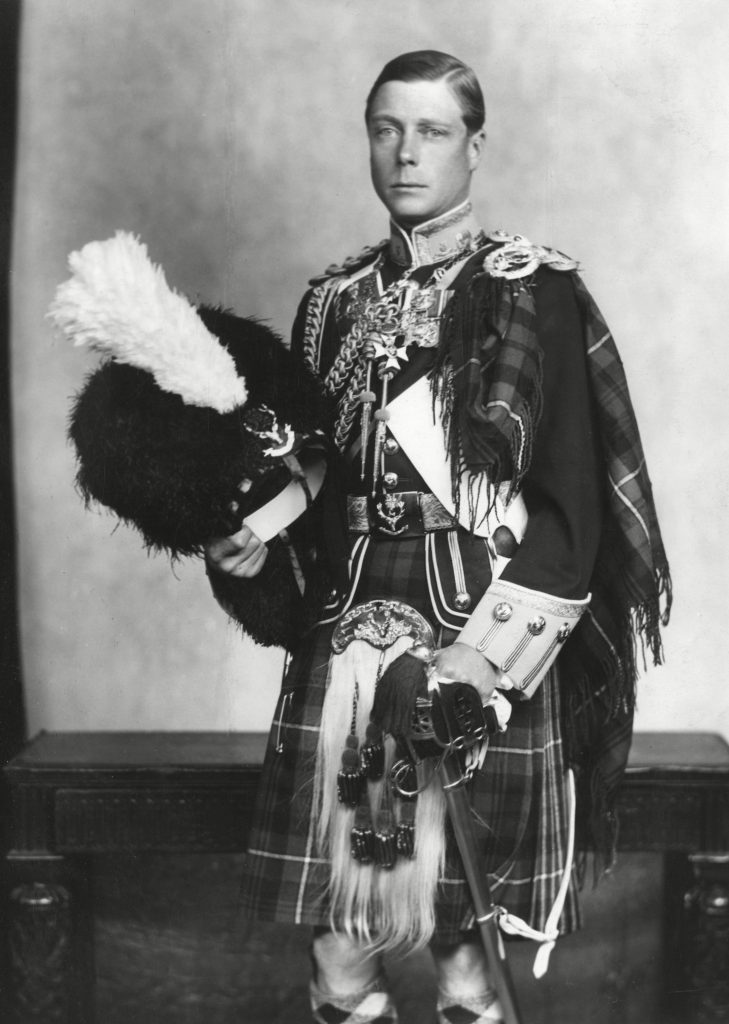 The abdication of King Edward VIII

The abdication of King Edward VIII, while scandalous, was rooted not in infidelity, but in love. In 1936, the newly crowned King announced his intention to marry Wallis Simpson, an American socialite in the midst of her second divorce. Since a King’s marriage to a divorcee with a living ex-spouse would have violated both civil and religious law at the time, a constitutional crisis ensued. Less than a year into his reign, in an unprecedented and intensely criticized move, the King chose love over power and abdicated the throne, forever changing the course of history. Find out 13 reasons why Queen Elizabeth II will never give up the throne. 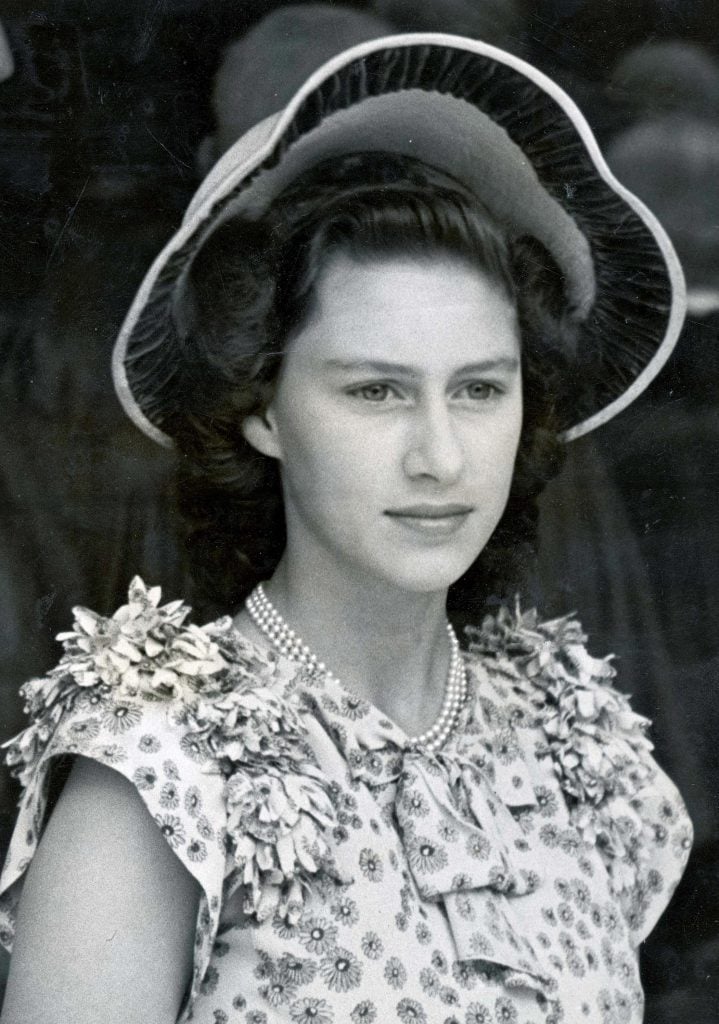 Princess Margaret was free to pursue her passions in a way her sister, Queen Elizabeth II, never was. And pursue them she did, starting with an affair with the married Peter Townsend. In 1952, Townsend divorced his wife and asked for Margaret’s hand, but the surrounding scandal was too much for the romance to endure. In 1960, Margaret married Anthony Armstrong Jones, but the couple ultimately divorced, in part due to infidelity of both parties. 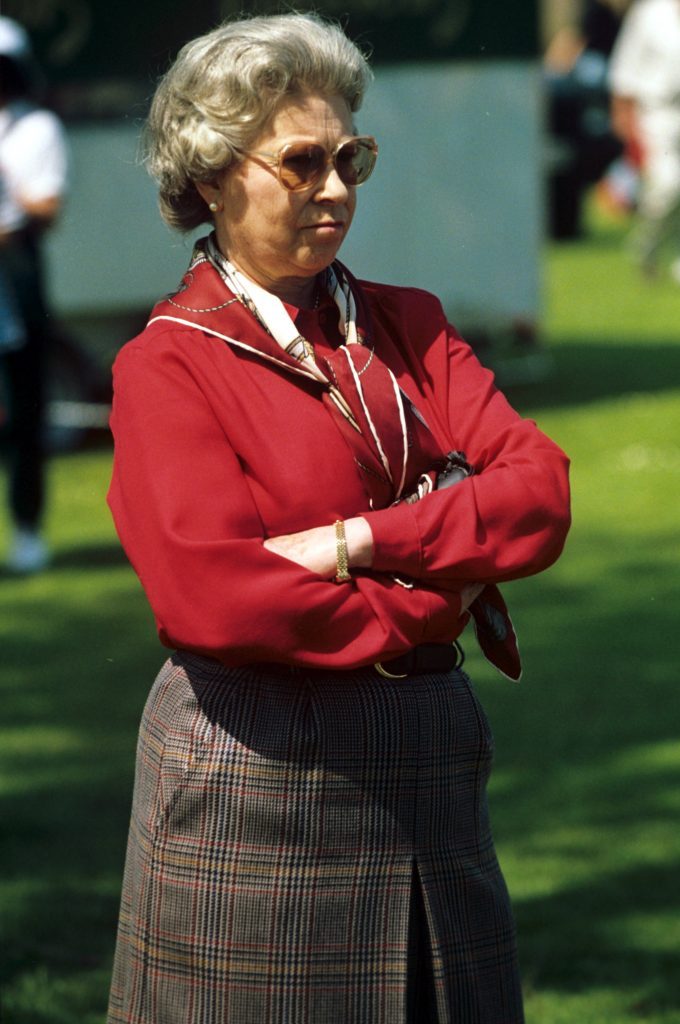 The year 1992 will forever go down in history as Queen Elizabeth II’s “annus horribilis” (horrible year). That year, three of the Queen’s four children (Prince Charles, Prince Andrew, and Princess Anne) took steps towards ending their respective marriages. If that wasn’t bad enough, later that same year, Anne remarried despite that her ex-husband was still alive. Perhaps even more scandalously, this episode marked the first—but not the last—time a British monarch’s child remarried after divorce. 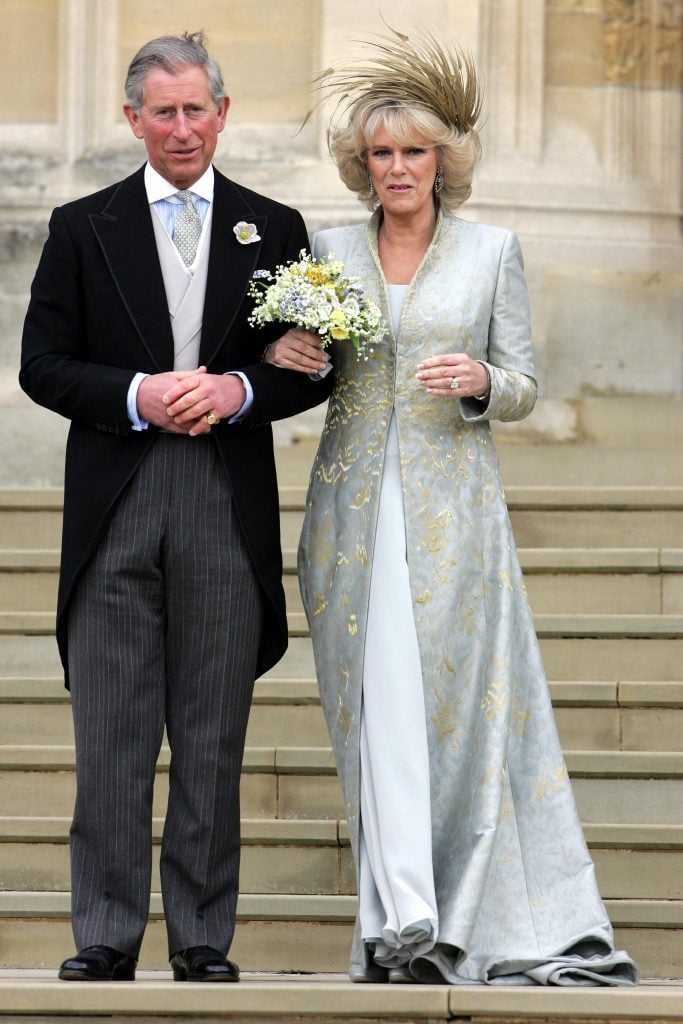 The remarriage of Prince Charles to Camilla

The world had to have seen it coming, but the world was nevertheless “shook” in 2005 when Prince Charles finally wedded the woman whom he’d loved since before he married his ex-wife, Diana. It wasn’t the first time a monarch’s child got remarried after a divorce (that honor goes to Princess Anne), but it was the first time the future King remarried. As a double whammy, Camilla’s ex-husband, Andrew Parker Bowles, was (and is) still very much alive. Here’s why Charles didn’t just marry Camilla in the first place. 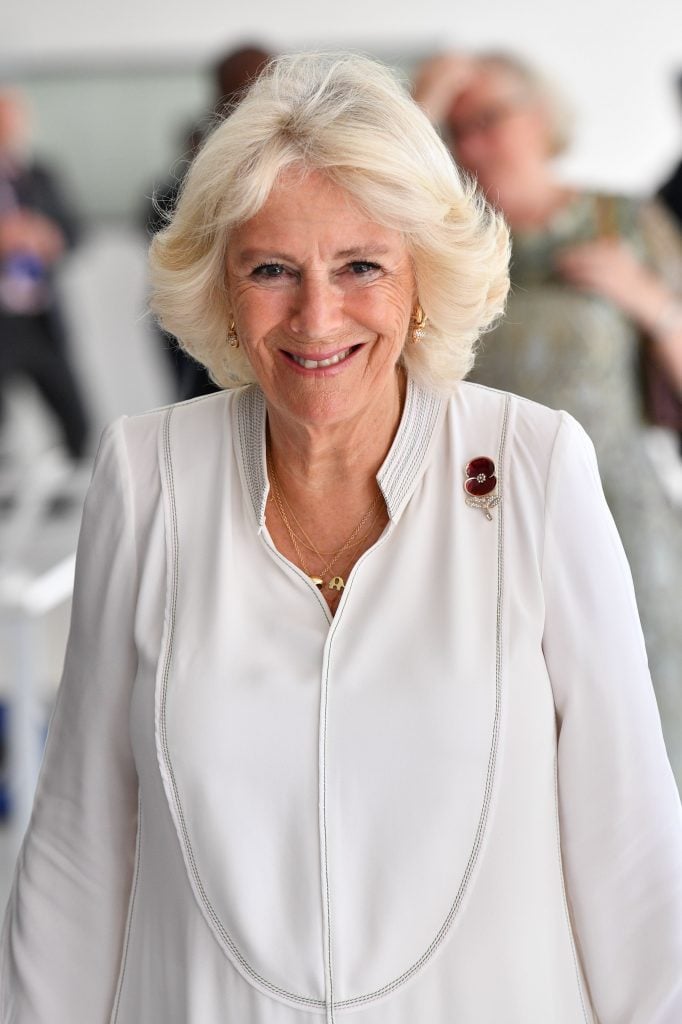 It seems to be a safe bet that when Prince Charles ascends the throne, Camilla will take the title of “Queen Consort.” That’s simply how it’s done when a British King marries. When they married, Prince Charles wrote on his official website that upon his ascension, Camilla would be known as “Princess Consort.” Huh? Was the Prince trying to appease the public’s continuing adoration and respect for the late Princess Diana? Whatever he was doing, it soon enough became apparent he had no power to do. The statement has since been deleted. Find out 16 things that will happen immediately after Queen Elizabeth’s death. 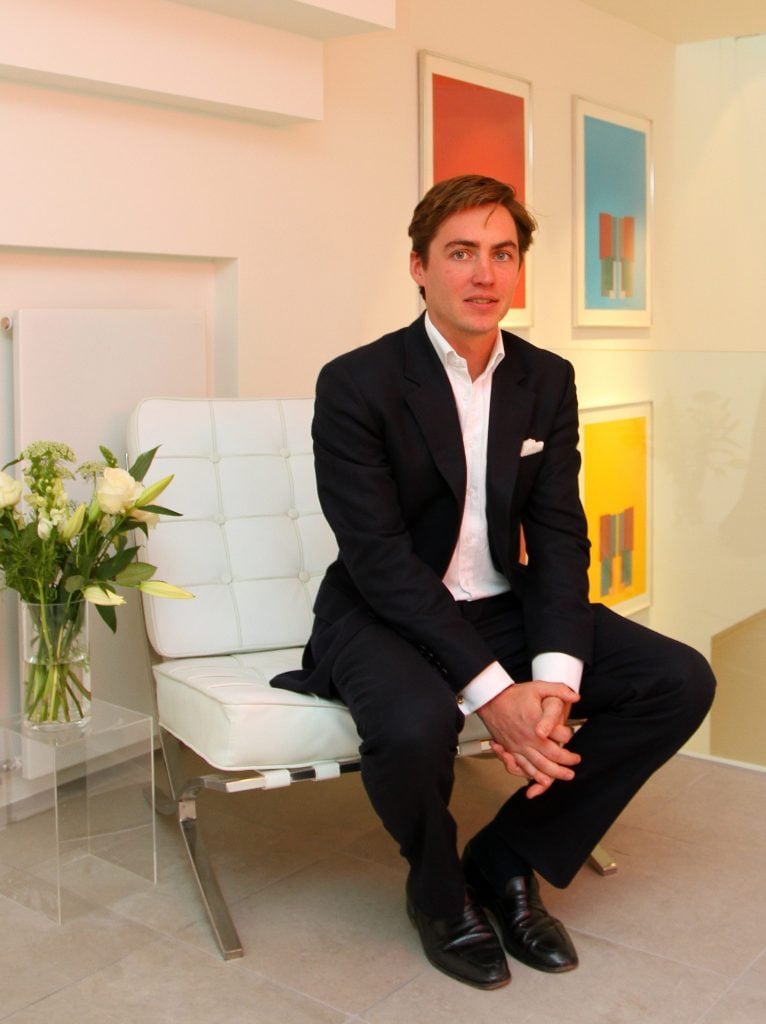 The current fiance of Princess Beatrice

Her Royal Highness Princess Beatrice caused a bit of a stir when she revealed her new boyfriend, now fiance: Edoardo Mapelli Mozzi. While we wish nothing but happiness for the Princess, the relationship is not without its tinge of scandal. “Edo,” as he’s called, has a young son with a Chinese-American architect by the name of Dara Huang, and while Dara and Edo are no longer together, many believe it was Beatrice who enticed Edo away from the mother of his son. Check out these 15 surprising facts about Princess Beatrice. 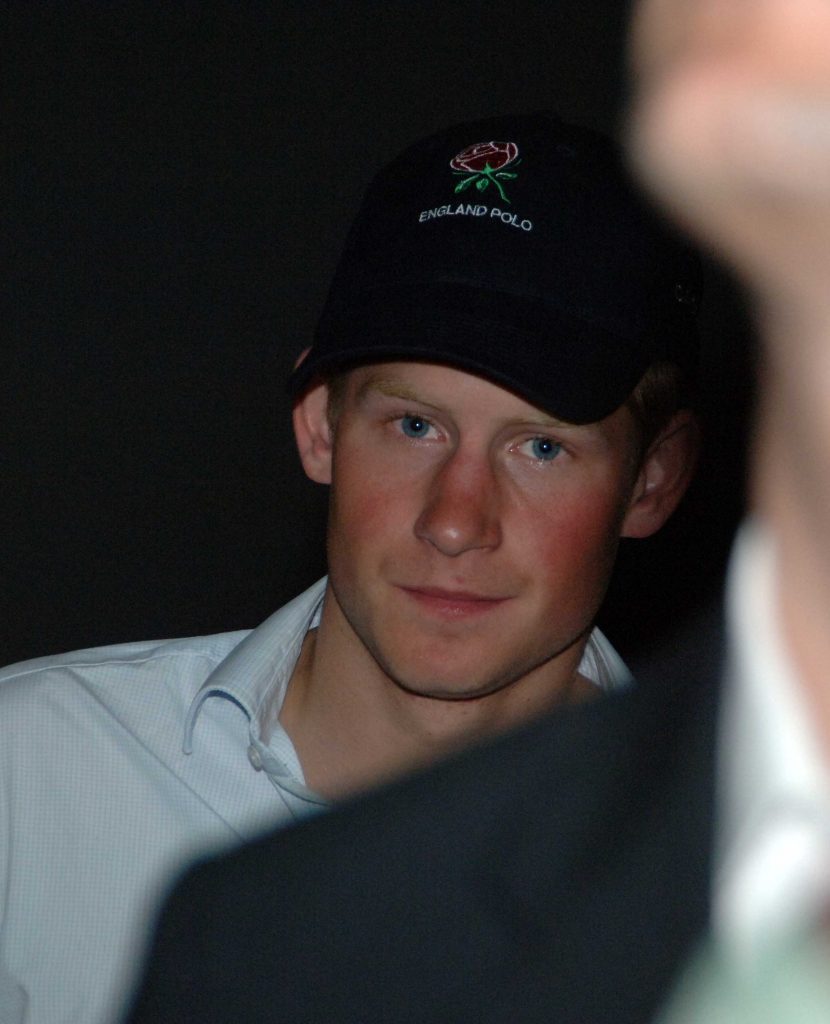 In 2005, Prince Harry sparked outrage when he went to a costume party dressed as a Nazi. But Harry’s insensitivity wasn’t the first time a royal’s been “linked” to the Nazi party. King Edward VIII reportedly mingled socially with Nazi party members, and all of Prince Philip’s sisters were married to Germans, some of whom may have been Nazis. That said, there’s no evidence of ties between the current royal family and the Nazi party, and both Harry and the Queen apologized long ago for the costume-faux pas. You’ll want to check out these 21 candid, rarely seen photos of the royal family. 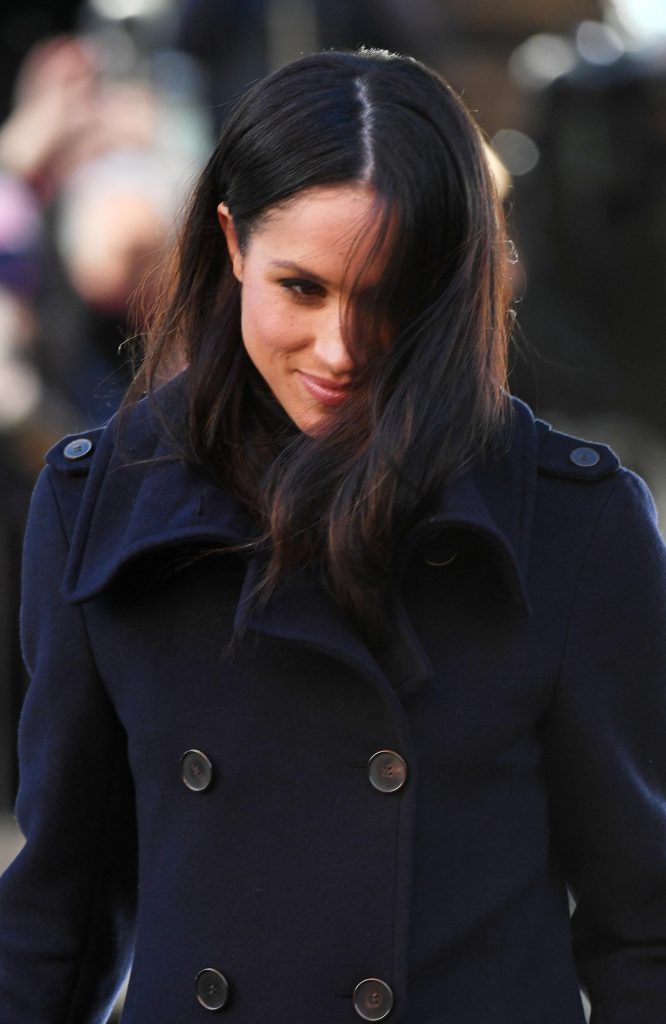 No one ever said it would be easy to go from “commoner” to royal, but it seems to have been particularly rocky for Meghan Markle, who has frequently found herself taken to task for being “difficult” in one way or another. The Duchess of Sussex gave birth to son Archie Harrison Mountbatten-Windsor on May 6, 2019. With the shocking news about the Duke and Duchess of Sussex stepping down from their senior royal duties, their next step is still to be determined. Next, don’t miss these things you didn’t know about the British royal family.