10 of the Most Scientifically Inaccurate Movies Ever

An action-packed science fiction movie could be really entertaining. Just remember there's a reason for the "fiction" part of the word.

Some movies offer good entertainment based on bad science

Science fiction, superhero, and action movies are all entertaining. Sometimes they take liberties with the specific science, which is OK, but only to an extent. Click on to see the movies that take things a little too far with scientific inaccuracies. They’re just as bad as these historically inaccurate movies. 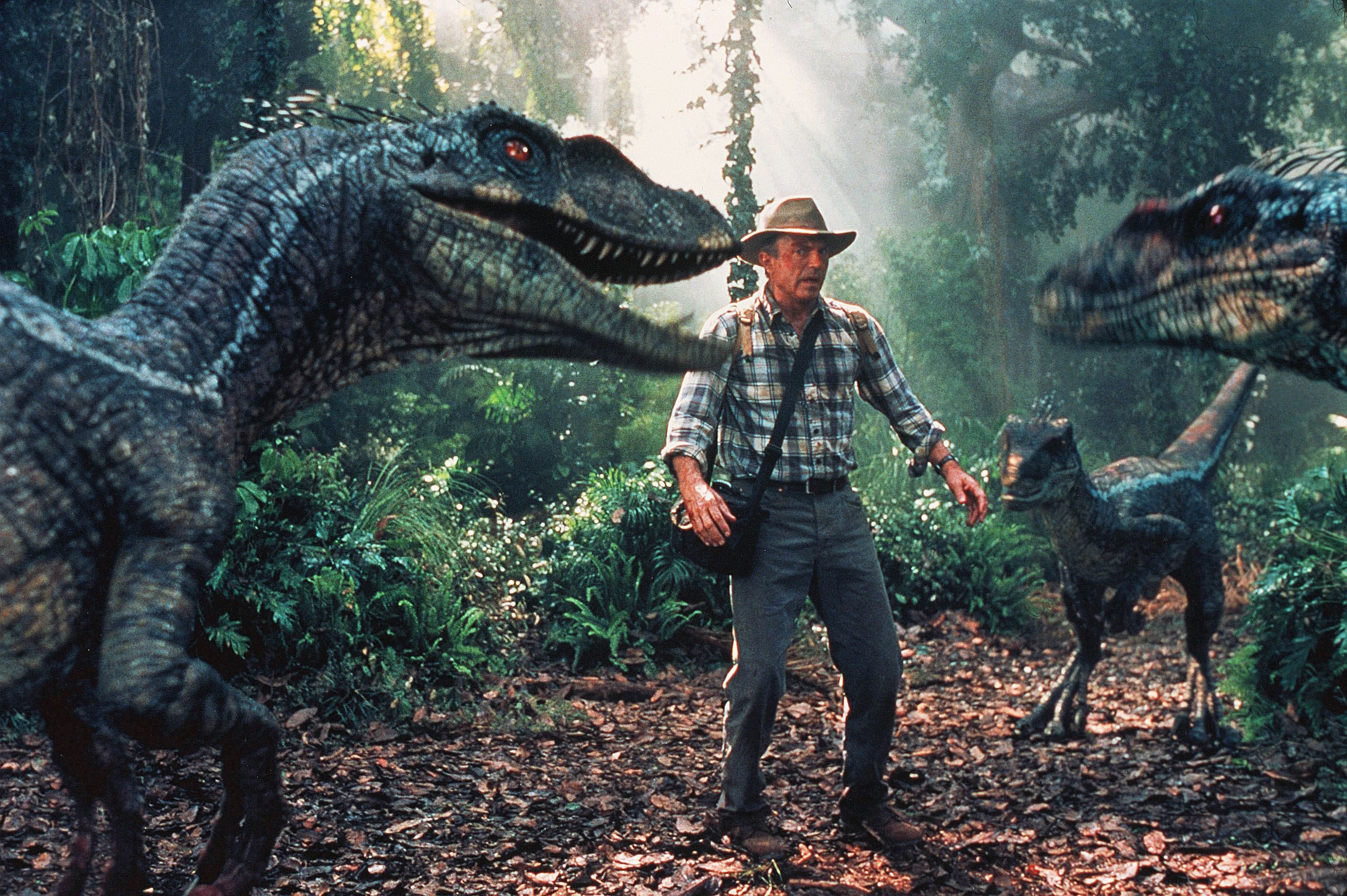 Jurassic Park is a classic sci-fi adventure movie from director Steven Spielberg. The entertaining franchise focuses on a team of genetic scientists working with de-extinct dinosaurs. That main plot point is what makes the film so scientifically inaccurate. For scientists in real life to recreate dinosaurs from preserved DNA, you would need a whole genome to replicate—and scientists don’t even have a small bit of dinosaur DNA, according to the BBC. Plus, although the movie title uses “Jurassic,” all the dinosaurs in the film are actually from the Cretaceous period. The odds are that real dinosaurs also didn’t look like the scaly creatures shown in the film, which is just another one of the common science myths. 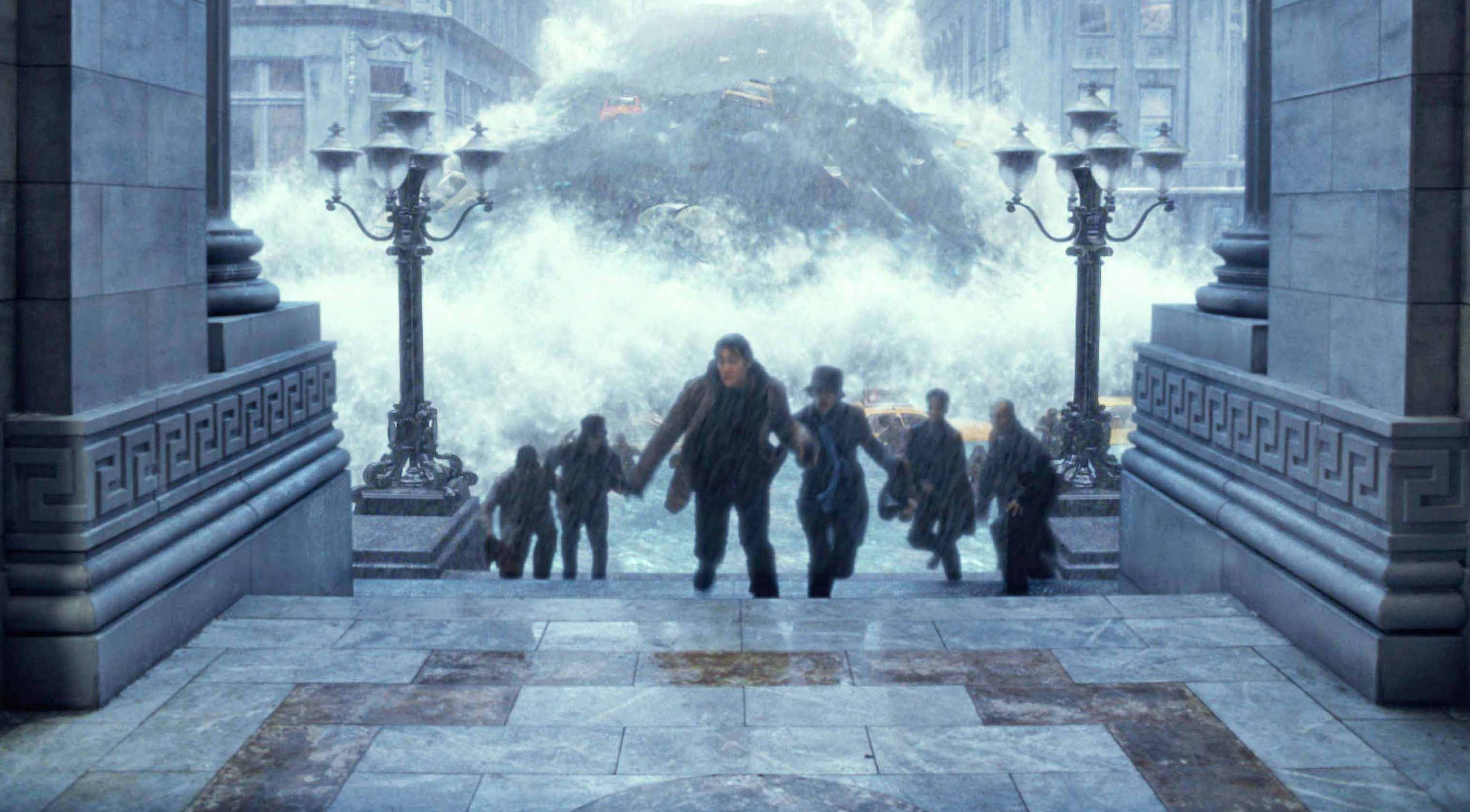 The Day After Tomorrow

It’s hard to forget the frightening image of a frozen New York City shown in The Day After Tomorrow. It’s even harder to understand the science in the movie because of the many inaccuracies, oversimplification, and dramatic embellishments. In the 2004 movie, global warming leads to the next ice age after a series of catastrophic weather events. One major occurrence is that the ocean current stops. Although current circulation is weak, according to a 2018 study, it’s highly unlikely for this change to happen instantly. Another issue: The National Center for Atmospheric Research also told NBC that temperatures could drop in parts of the world, but it would take decades for such a big switch. The movie embellishes how dramatic and quick the change occurs, which makes for good entertainment but not sound science. These cool, fun science facts you never learned in school are true. 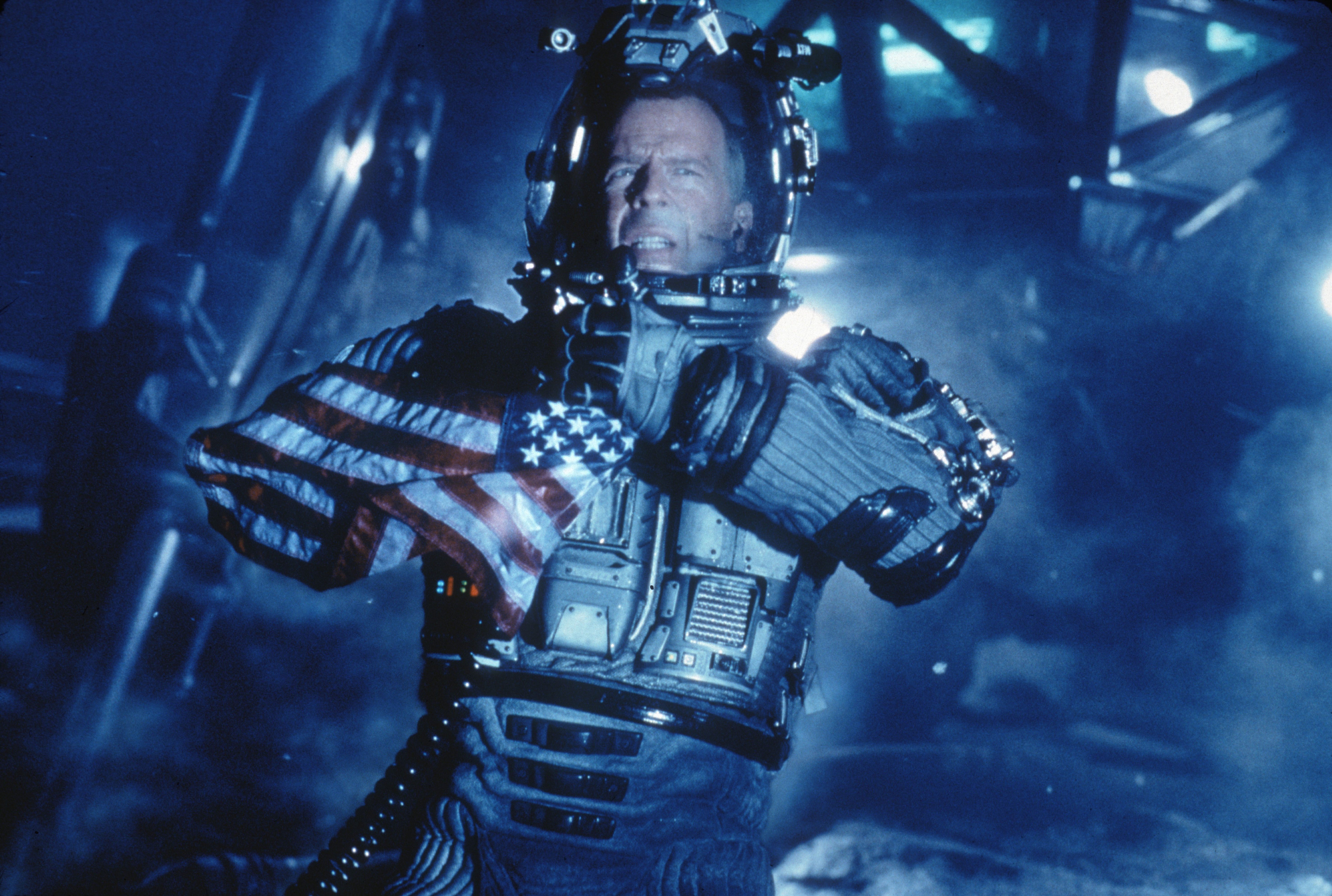 Bruce Willis saves the Earth in Armageddon by landing on the surface of an asteroid set to collide with the planet. He detonates a hydrogen bomb at the center and splits the asteroid into two pieces, so they float by the planet. The science for this heroic act doesn’t add up, according to experts. A study from physics students in the U.K. found that for the plan to work, the bomb would need to be a billion times stronger than the biggest bomb ever detonated on Earth, Business Insider reports. Even if Willis had the perfect most powerful bomb, the odds of not knowing an asteroid “the size of Texas” will hit Earth in less than 20 days is quite impossible, according to a critical review published in the journal Nature. Teachers love explaining the Solar System, but you probably didn’t learn these astronomy facts in school. The goal for Will Smith in I Am Legend is to develop a vaccine to cure people from a virus that essentially wiped out humankind. The virus mutates and becomes airborne. Infected people spread the disease by biting others. In reality, viruses don’t change from one type to another, Popular Mechanics reports. As for Smith’s character, who doesn’t have the virus, his blood won’t help him create a vaccine because vaccines train the immune system to recognize pathogens by first introducing traces of the virus to the body. Also, your favorite medical TV show isn’t that accurate either since they always get these things wrong. 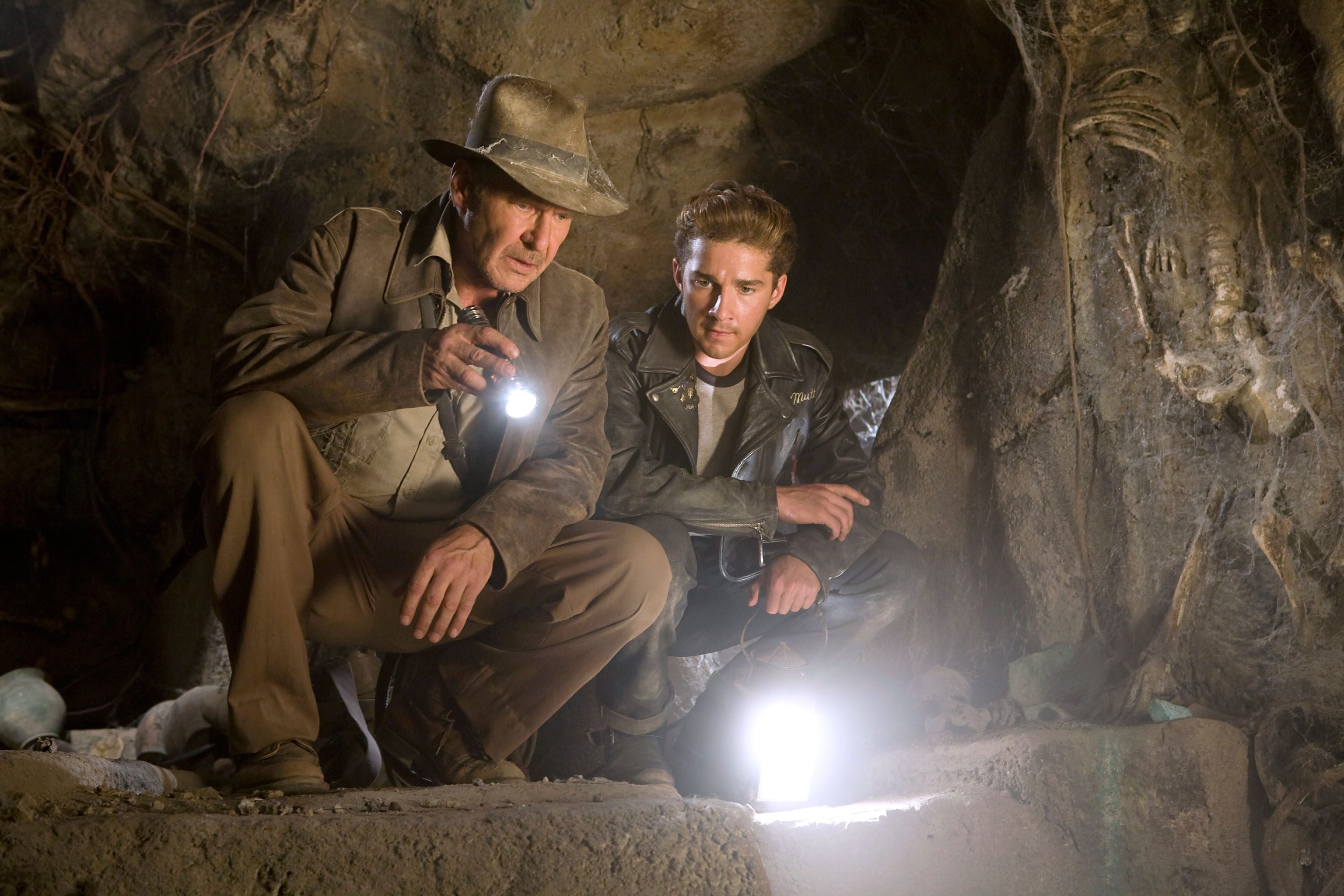 Indiana Jones and The Kingdom Of The Crystal Skull

The Indiana Jones movie series is an action-packed adventure. In Indiana Jones and The Kingdom Of The Crystal Skull, things chill out at one point when Indy hides in a fridge during a nuclear explosion. Although the blast flies the refrigerator through the air, Indiana walks out all in one piece. In short, you probably can’t survive a nuclear bomb blast by hiding in an old fridge. The scene is so famous because of its ridiculousness that, for a moment, the phrase “nuking the fridge” replaced “jumping the shark,” Business Insider reports. It’s not shocking that Indy lives to see another day, but these little-known movie trivia facts are. 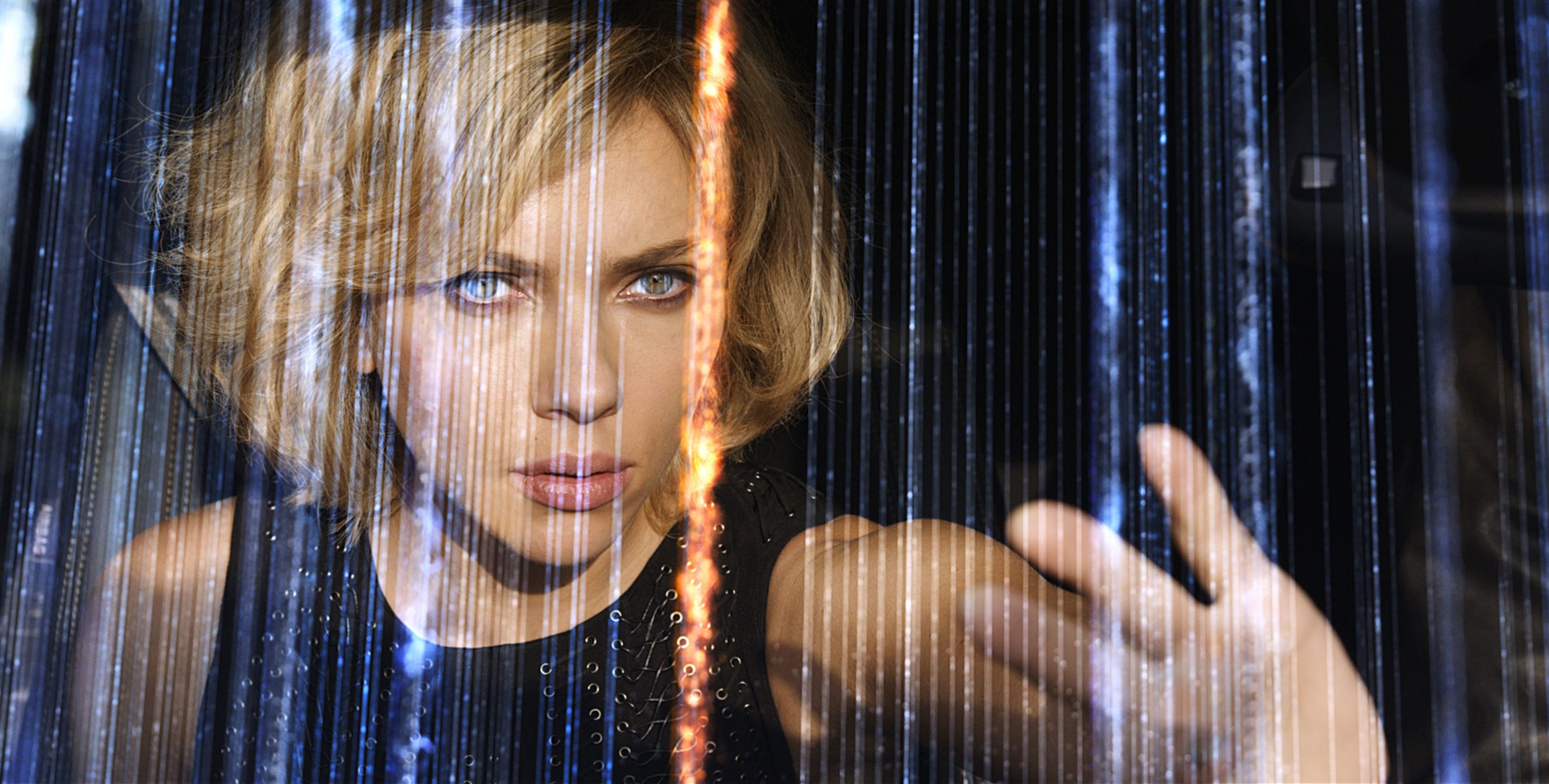 In the movie Lucy, gangsters force a woman to smuggle drugs in her stomach. But the bag breaks, and the drugs that enter her system somehow help Lucy access and use the 90 percent of her brain that most people reportedly never use. The access to more brainpower essentially makes her superhuman. That core premise of the movie relies on the myth that humans only use 10 percent of their brain. In reality, people use virtually every part of the brain, and most of the brain is active all the time, Barry Gordon, a neurologist, told Scientific American. These brain games, however, are guaranteed to boost your brainpower. 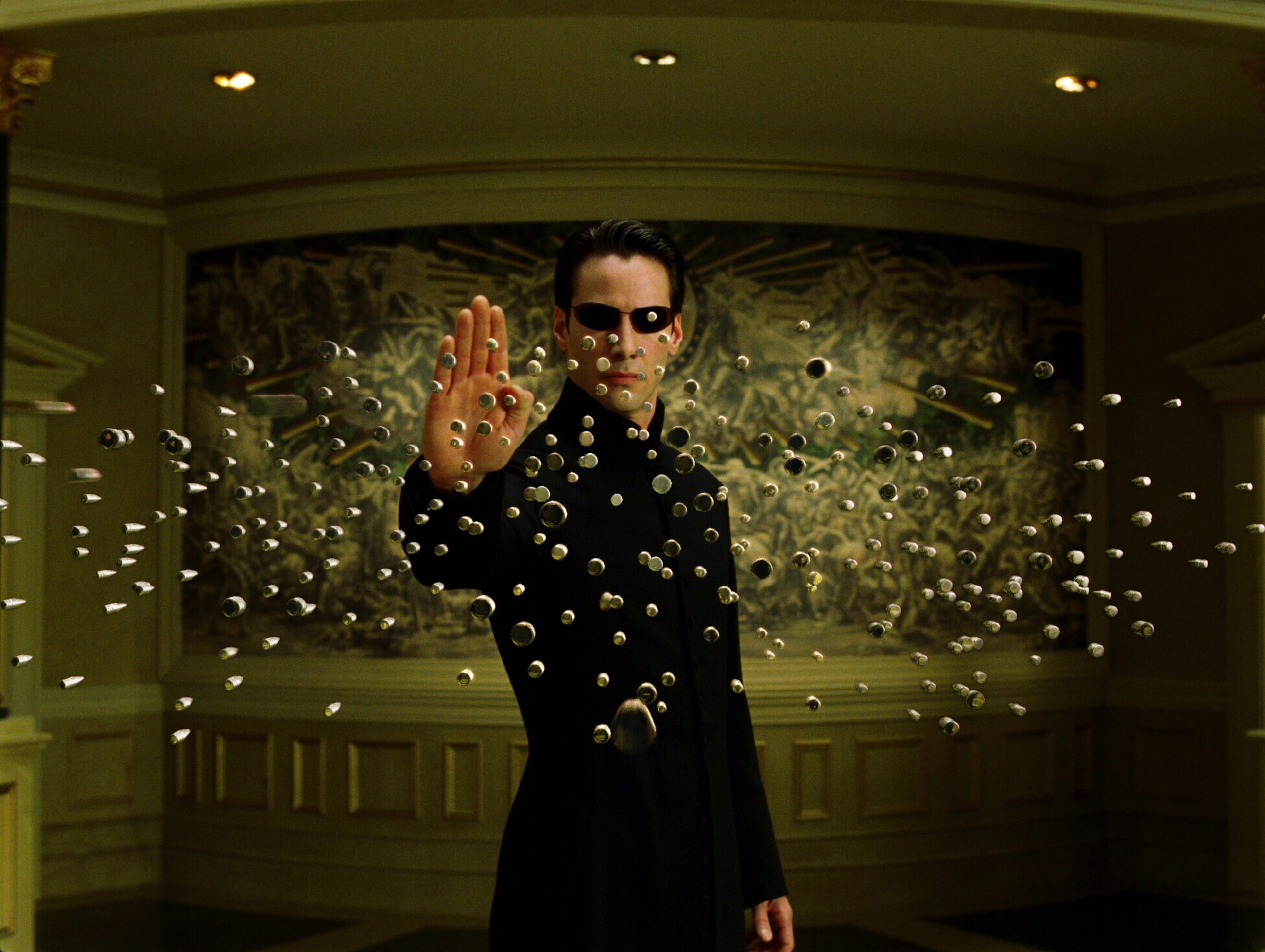 People don’t ever need to worry about turning into human batteries to power machines like in The Matrix. In short, even a human body at rest requires a decent amount of energy. The energy that the machines receive from people is very little compared to how much energy it takes to keep them alive, SyFy Wire reports. To put that into perspective, this is how much energy your household items use. 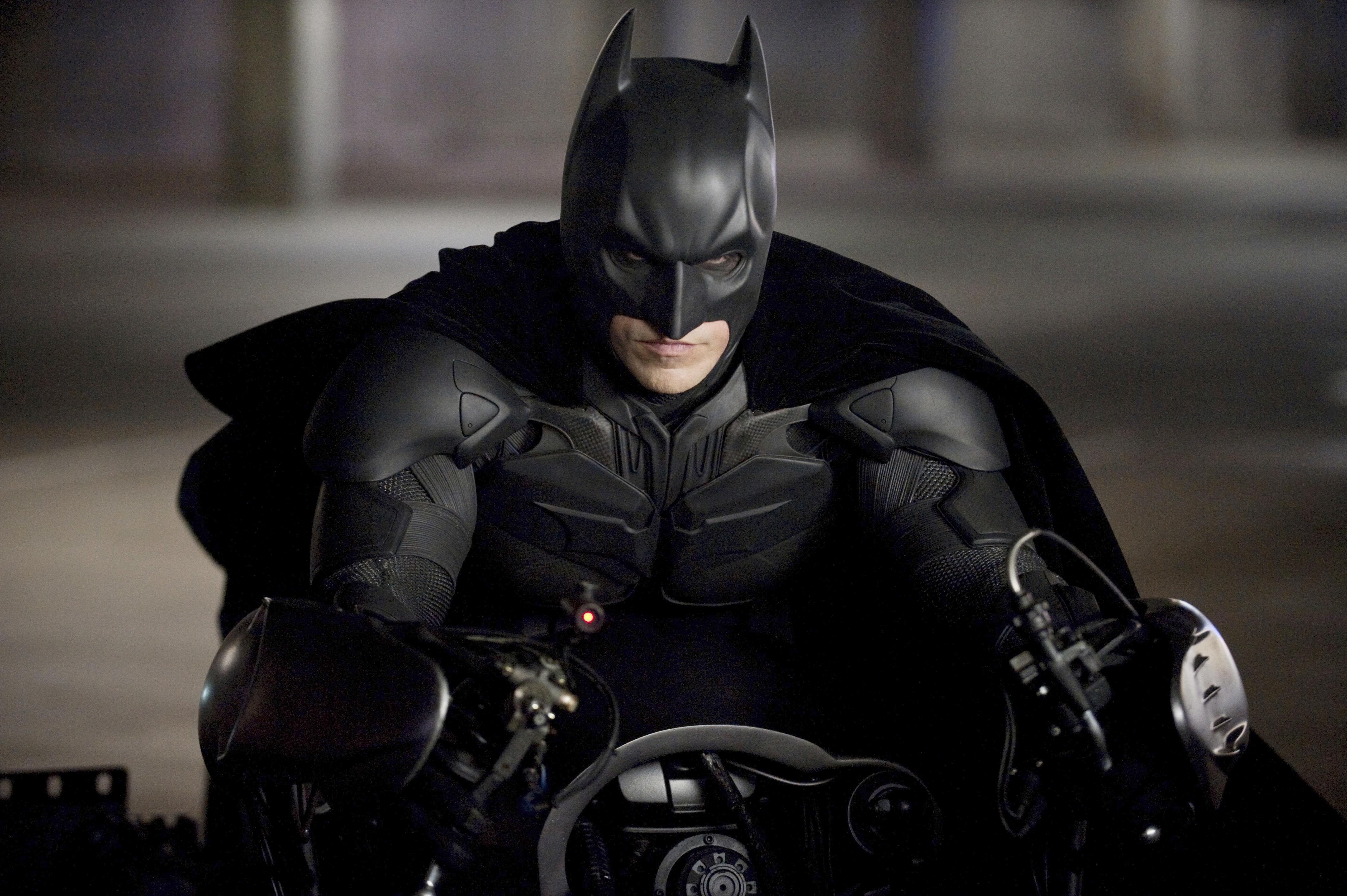 The third movie of the Batman series answers some major plot questions, but one thing also leaves scientists scratching their heads. In The Dark Knight Rises, Batman flies a nuclear explosive away from Gotham to save the city. And he does! But the weapon itself is a bit of an impossibility. Bane orders a scientist to re-craft a reactor into an atomic weapon, something scientists say is an impossible and ridiculous concept. You’ll also be surprised by these superhero facts, too.

Many scientists pick a bone with Gravity, a movie about astronauts on a shuttle mission who are stranded in space. There are a number of things the movie has wrong about space, according to the Washington Post. Bodies don’t freeze instantly when exposed to space, tears don’t float off your face in space, and you can’t simply point at an object and go towards it, as the stars do throughout the movie. Experts are split on the ending—whether or not George Clooney had to detach himself to save Sandra Bullock. One astronaut says Clooney probably would have just floated right there instead of drifting off into space. You might actually be able to visit space one day if you remember these travel space facts.

It’s a sign that there are huge issues with a movie when NASA reportedly says it’s one of the most absurd science-fiction films of all time. That’s the reality for 2012, a movie that focuses on a bunch of natural disasters sparking the apocalypse. The movie tries to explain these disasters by blaming a spike in the temperature of the Earth’s core on neutrinos. In reality, neutrinos are small, fast, and incapable of melting the center of the Earth, even in large amounts. Producers should check out the coolest scientific discoveries of the year for script inspiration.