10 Words That Mean Very Different Things in England and America

We might be speaking the same language, but some words get a new meaning across the pond. 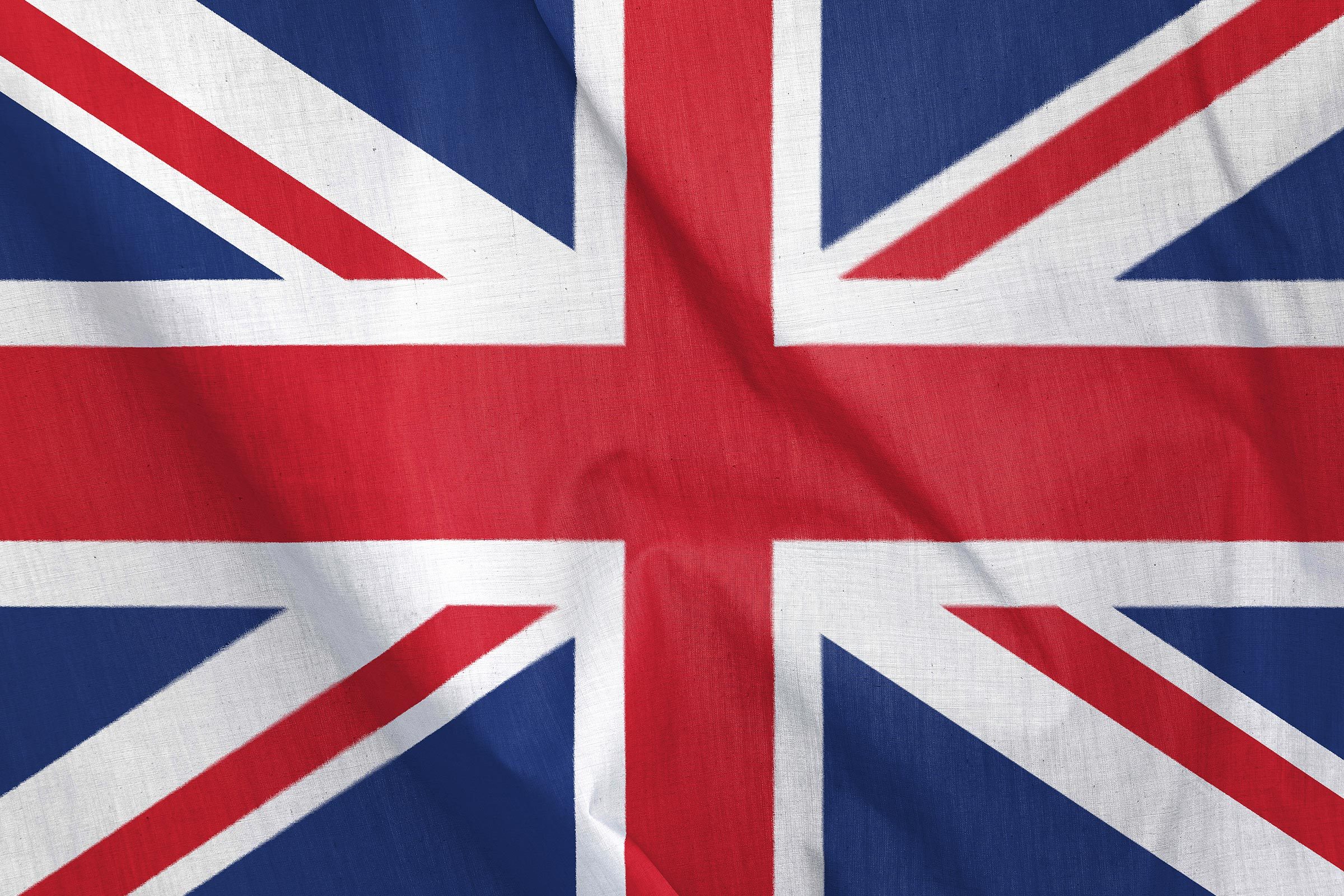 Not exactly. Even though Americans share the same language as those in Great Britain, words that commonly mean one thing here can mean something completely different across the pond—and vice-versa. Avoid potential embarrassment by getting a handle on these tricky linguistic twists. Here are some more common American behaviors that are deemed rude in other countries. 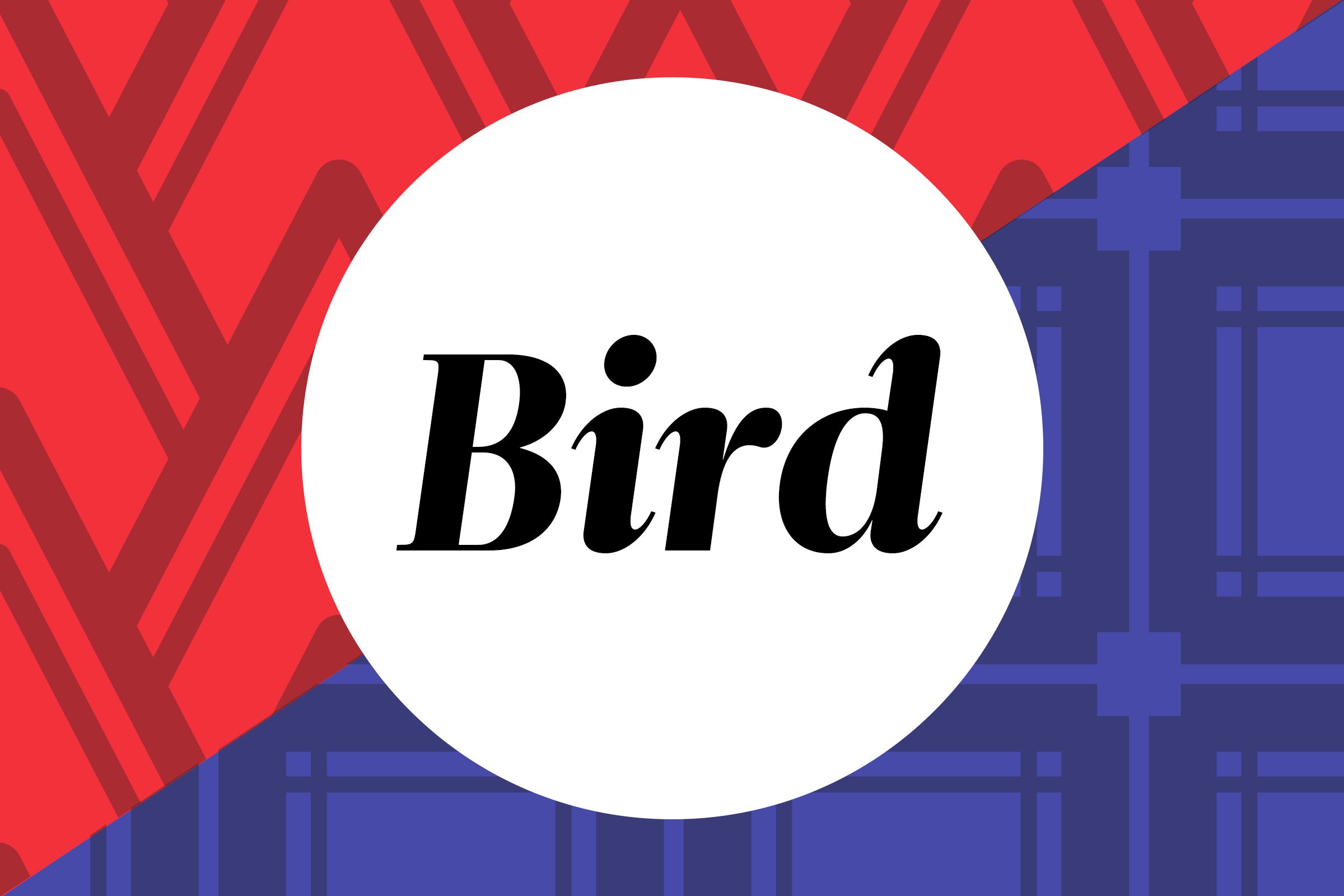 In the United States a bird is, well, an animal with feathers that tweets. In England, however, a bird is often used to describe a young female, similar to the way young women are referred to as “chicks” in America. Be wary of calling your boss’s daughter a bird, however; some Britons consider the term to be derogatory. 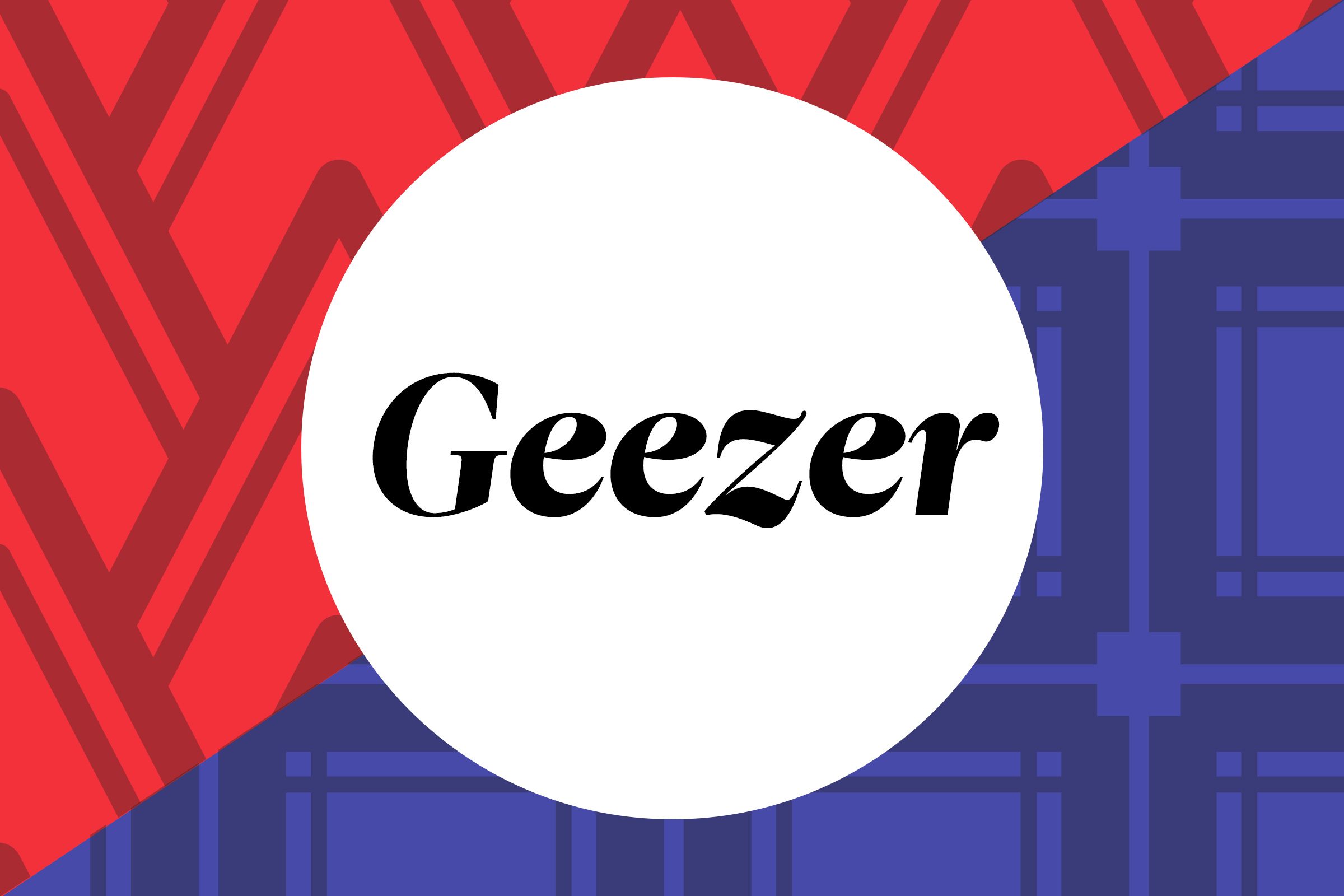 Here in America the word “geezer” is a derogatory term often paired with “old” to describe an elderly (and often eccentric) old man. In Great Britain, the word “geezer” is a slang term given to a regular man, and is often used the same way Americans refer to young guys as “dudes.” Check out how the pronunciations of these 12 words can predict where you’re from. 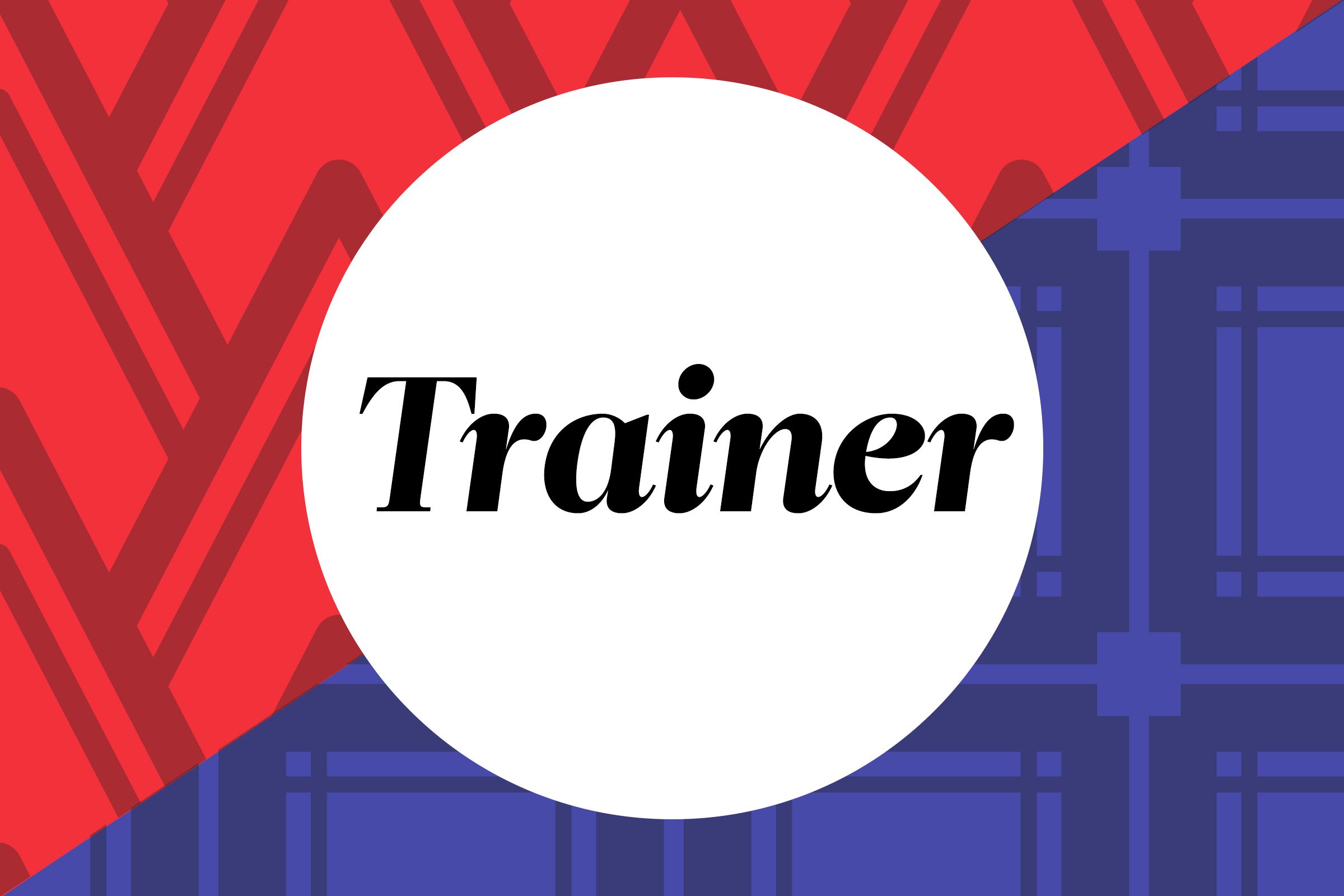 Saying you need a new trainer in America means something quite different than it does in England. Here, trainers are fitness experts who can help you work out. Abroad, trainers are just another name for sneakers, or tennis shoes. You won’t believe what these common brands are called in other countries. 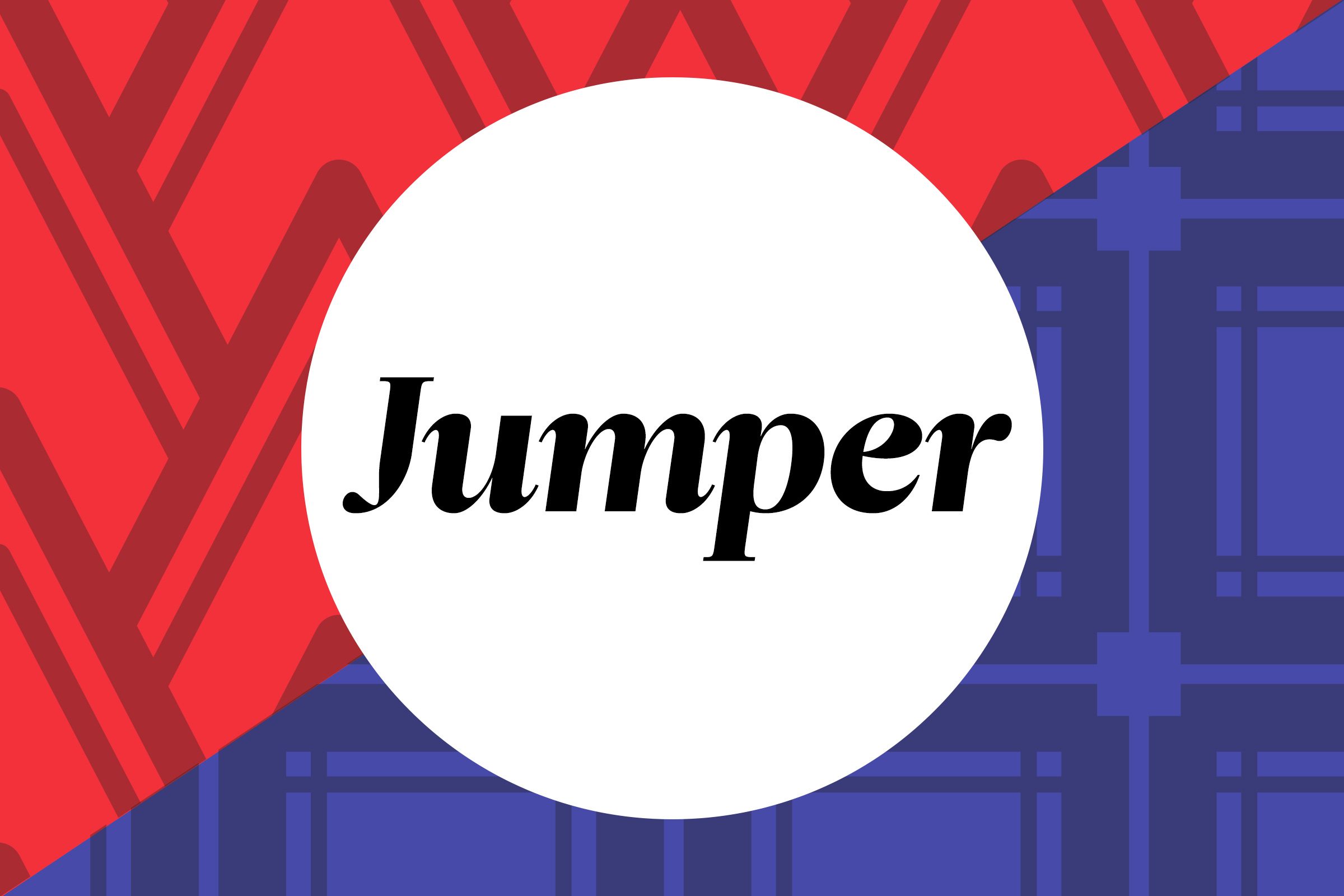 In the America, the term “jumper” typically involves a call to 911, as it can refer to a person who’s attempting to jump from a bridge or building. The meaning could not be more different in Great Britain, where “jumper” is the name given to a knitted top, or, as it’s called in America: a sweater. These are the everyday idioms you keep getting wrong. 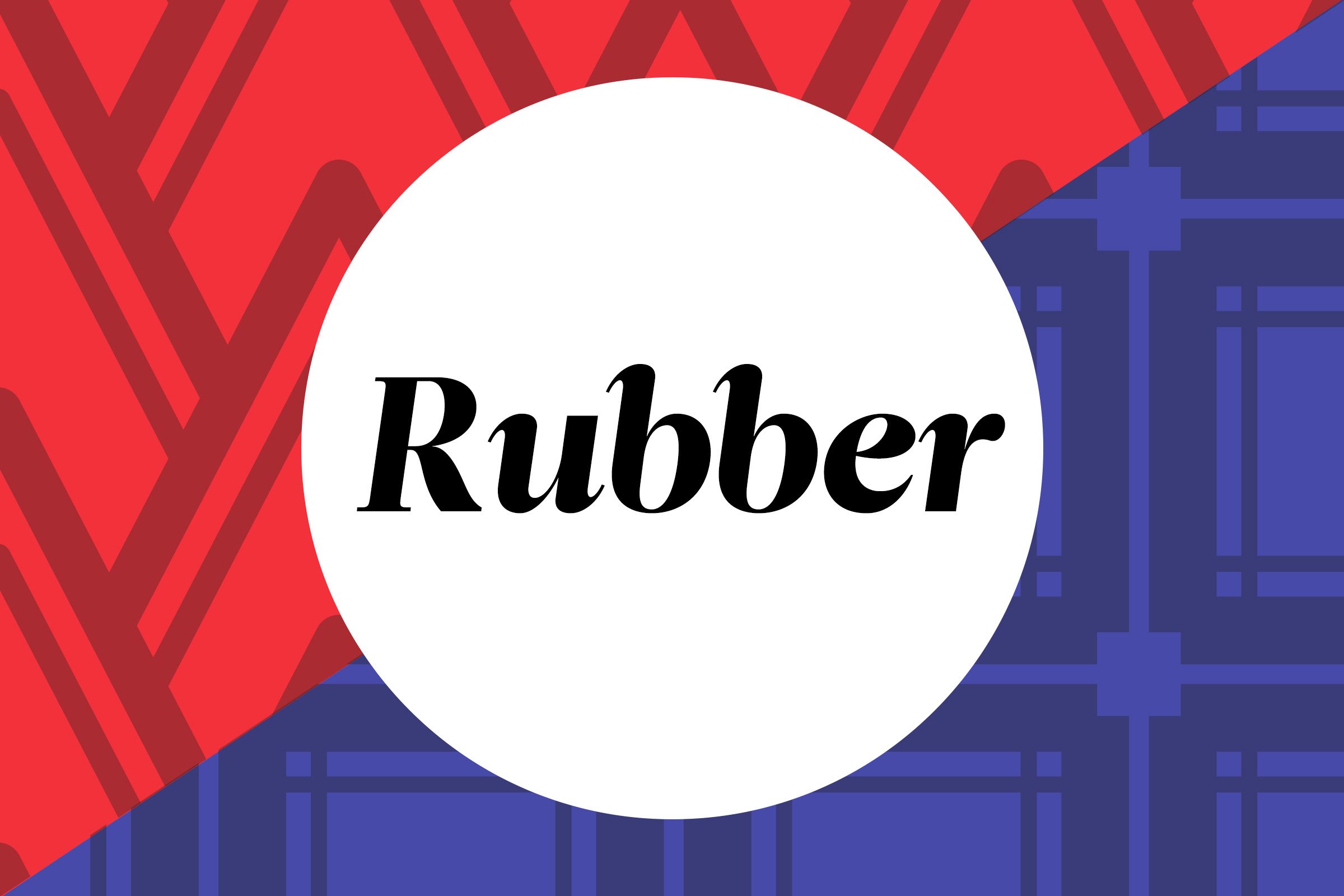 While the word “rubber” in America is a slang term for a condom, in England, it has a much more innocent connotation: It’s simply the name given to a pencil eraser. 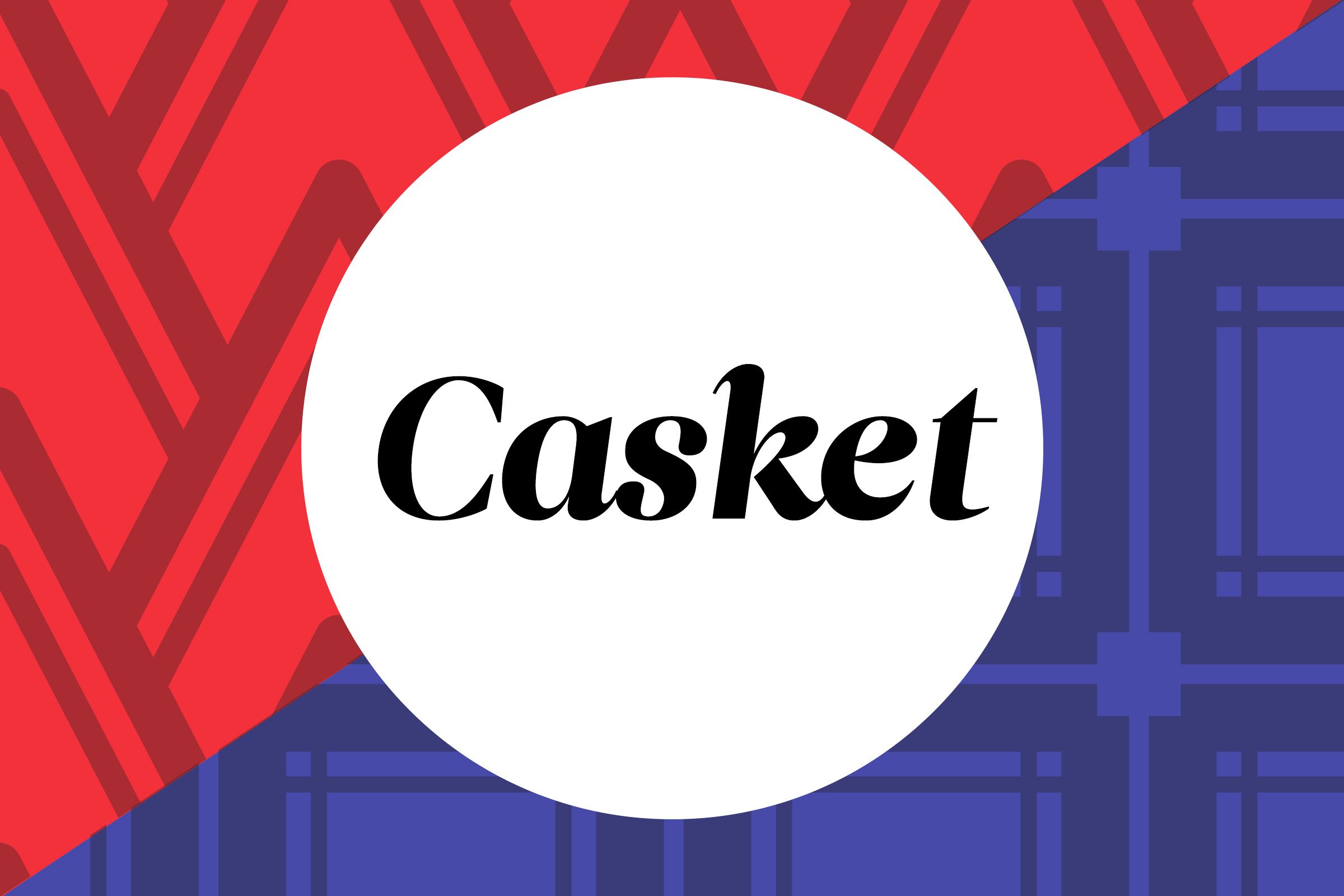 In America, a casket, also called a coffin, obviously has a sad and sullen connotation. In Great Britain, on the other hand, a casket has a completely different meaning with a pleasant connotation: It refers to a small, often antique, box used to store jewelry or trinkets. Make sure you know the common words nearly everyone misspells. 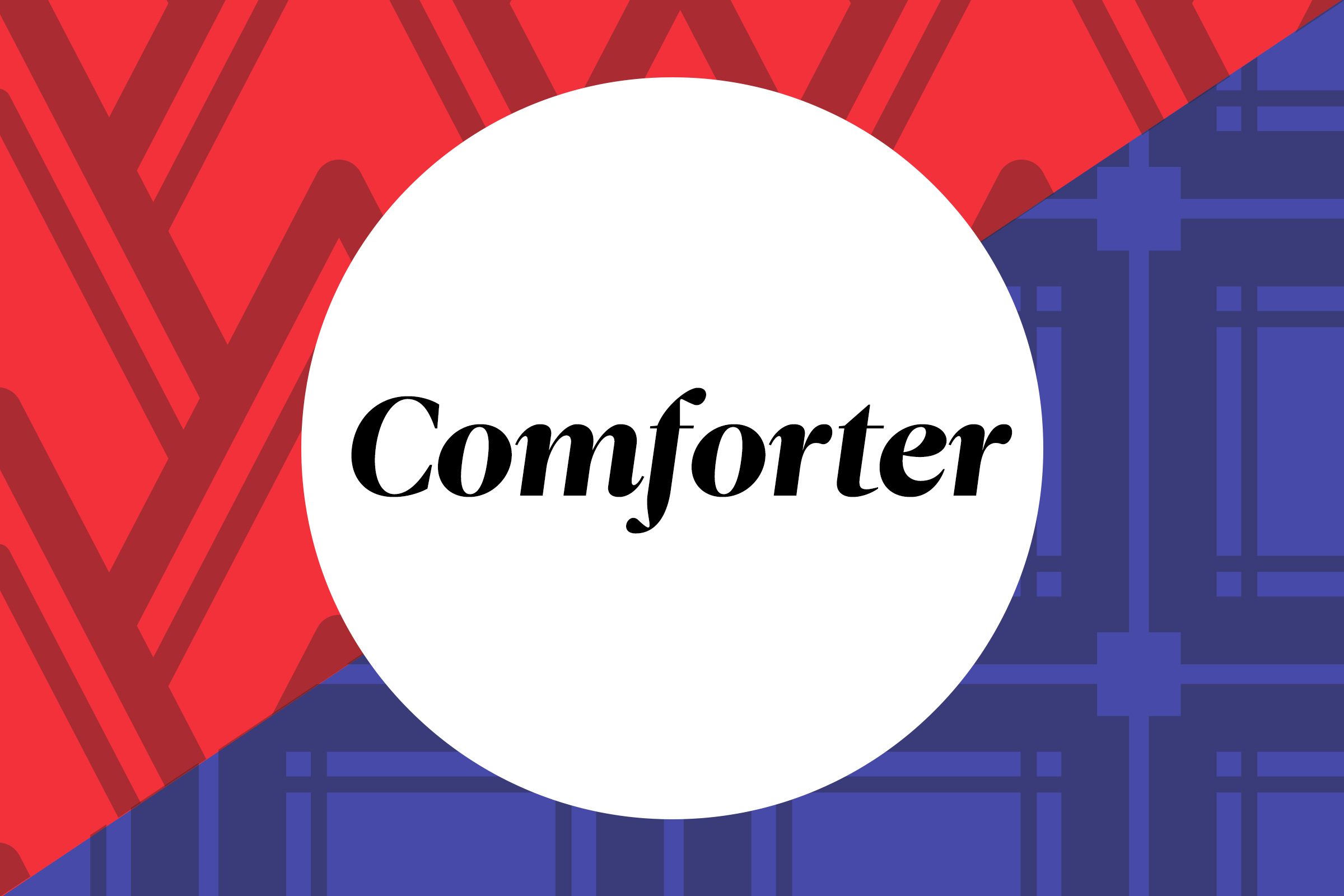 Informing a Londoner that you like to snuggle with your comforter every night may result in some strange looks, unless you’re a baby. In the U.S., a comforter is a quilted bedspread, but in England, a comforter is a term used to describe a baby’s pacifier. 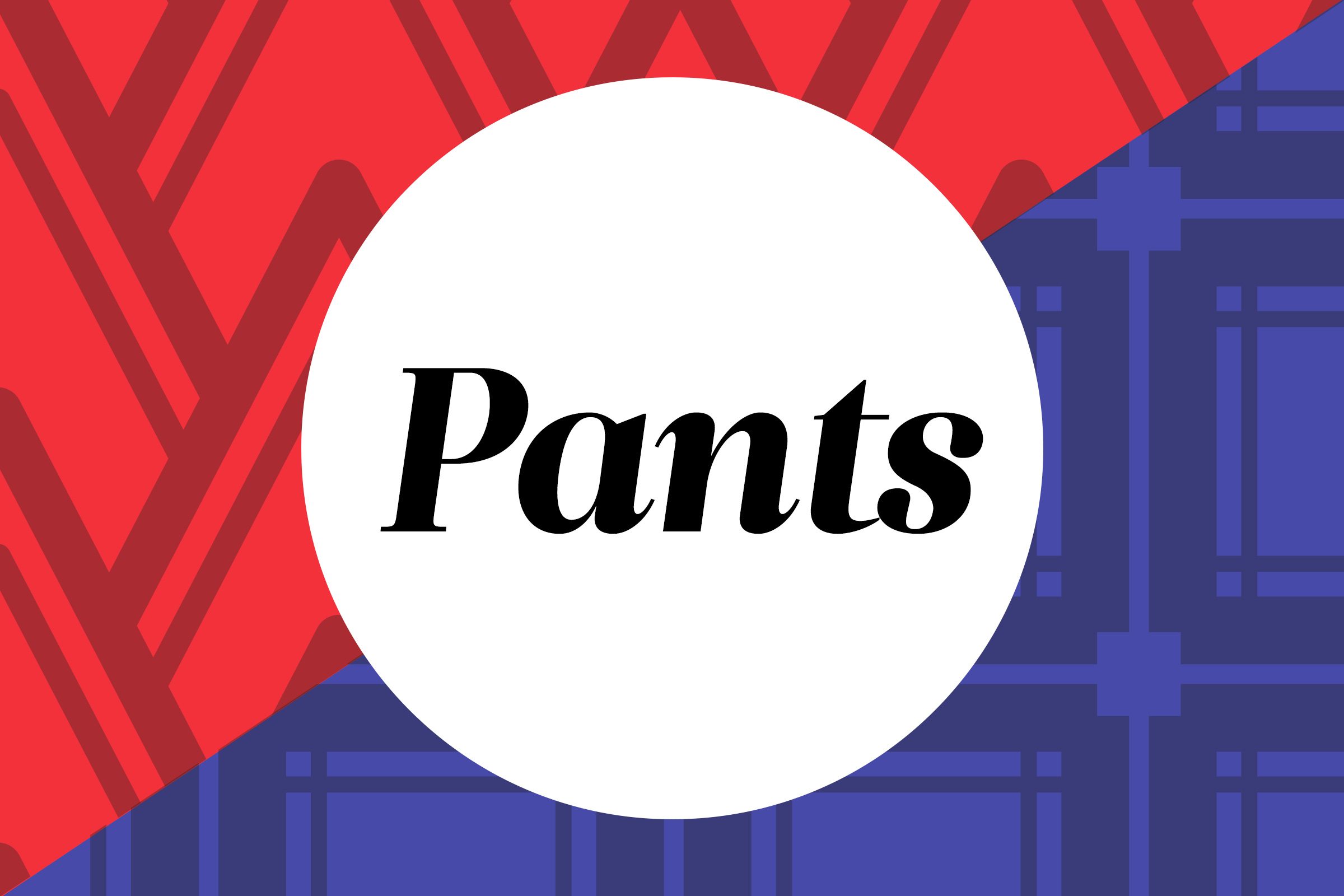 Telling a British person you got your pants dirty could elicit some raised eyebrows. In America, of course, pants are clothing that covers you from your waist to your ankles. However, in England, the term “pants” is another word for “underwear.” Here are some British slang terms you didn’t know you knew. 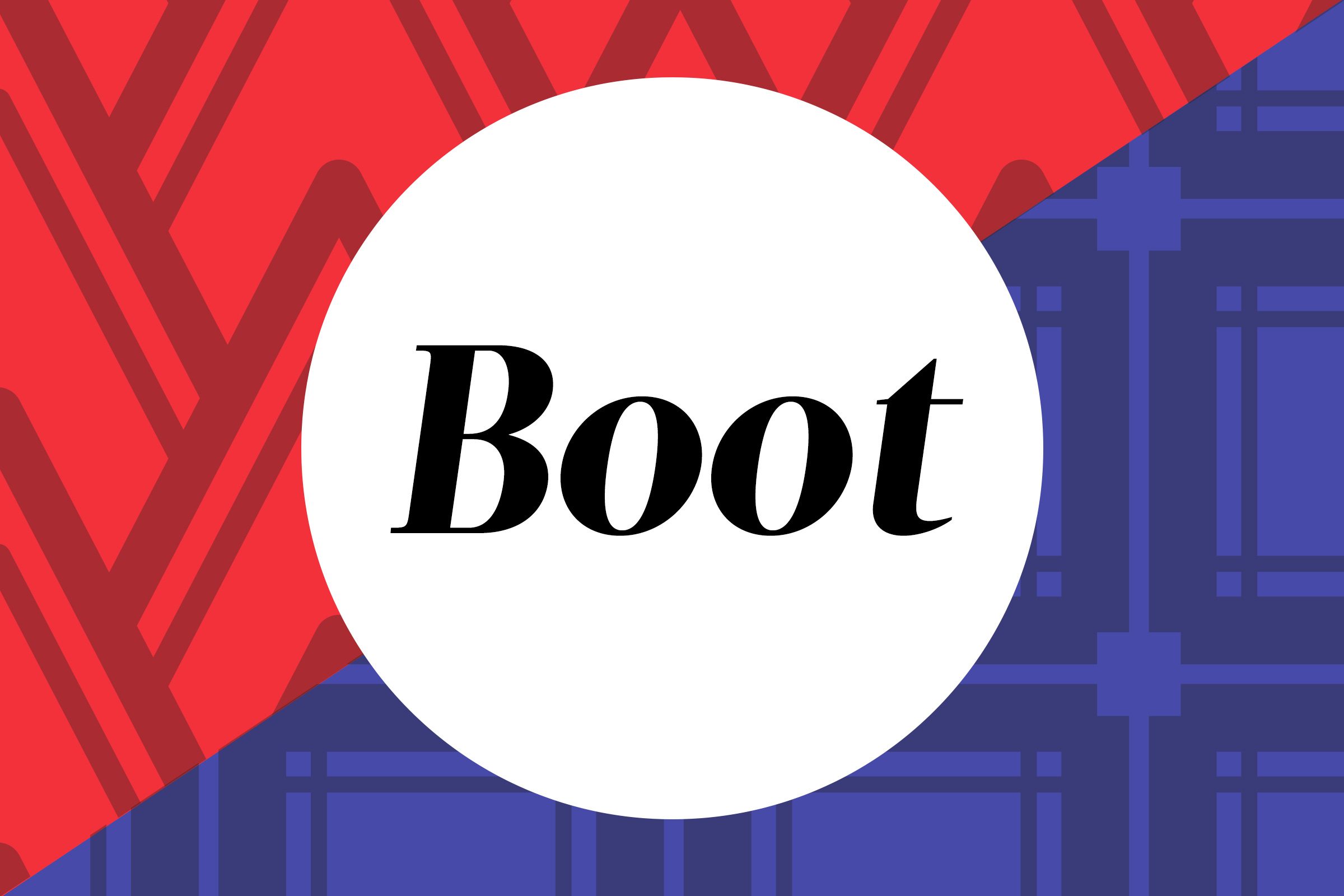 If a Londoner tells you he locked something in his boot, you may look at him quizzically. Yet, don’t be alarmed: While in America a boot is a type of footwear, in England, the term is used to refer to a trunk of a car. 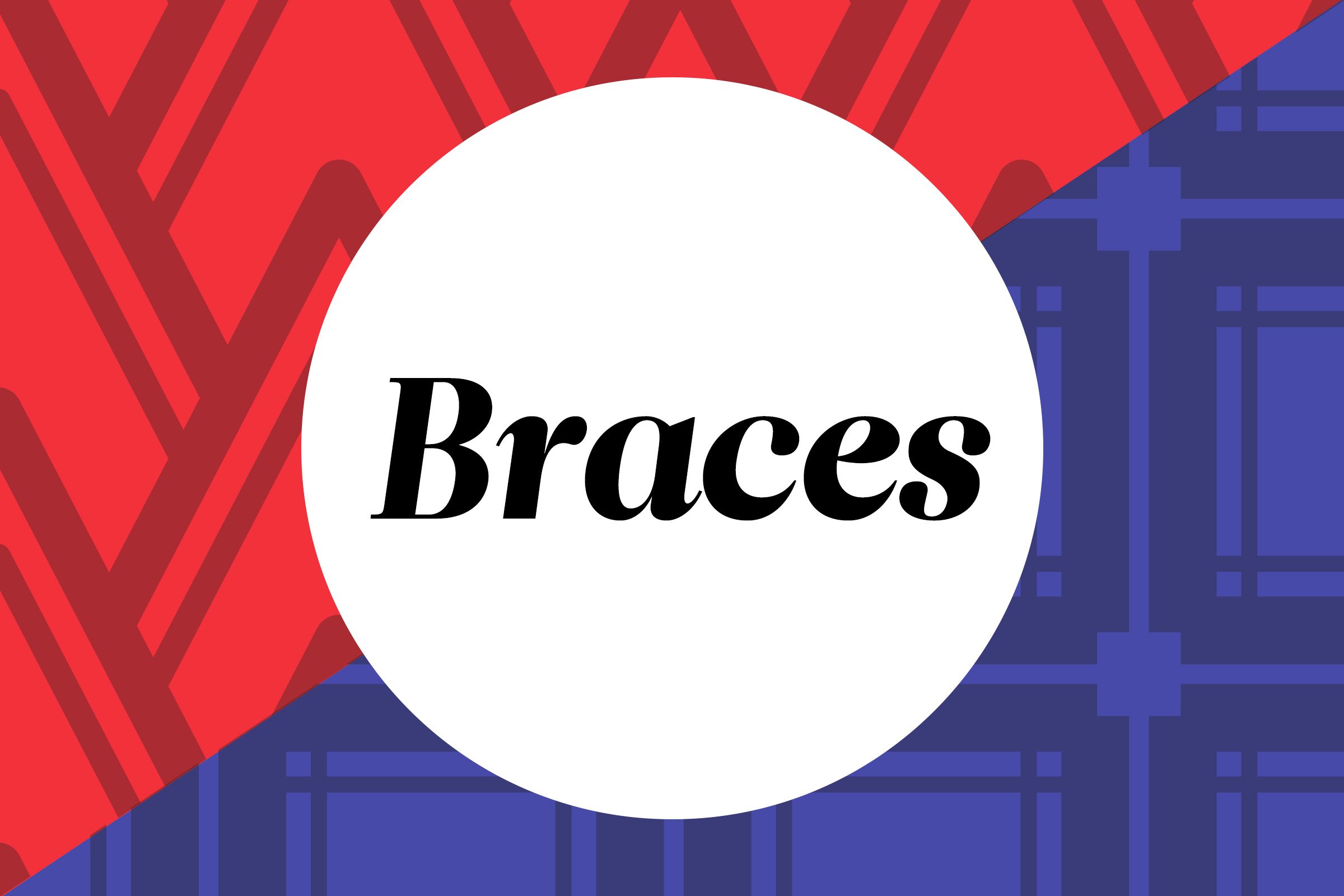 In one country, they’re used to straighten your teeth, but in the other, they’re used to hold up your pants. In America, the word “braces” refer to orthodontia, but in Great Britain, it refers to suspenders. Hungry for more slang? Check out the foods that have completely different names in England.