The Truth Behind the Mysterious Burger King Crown Card 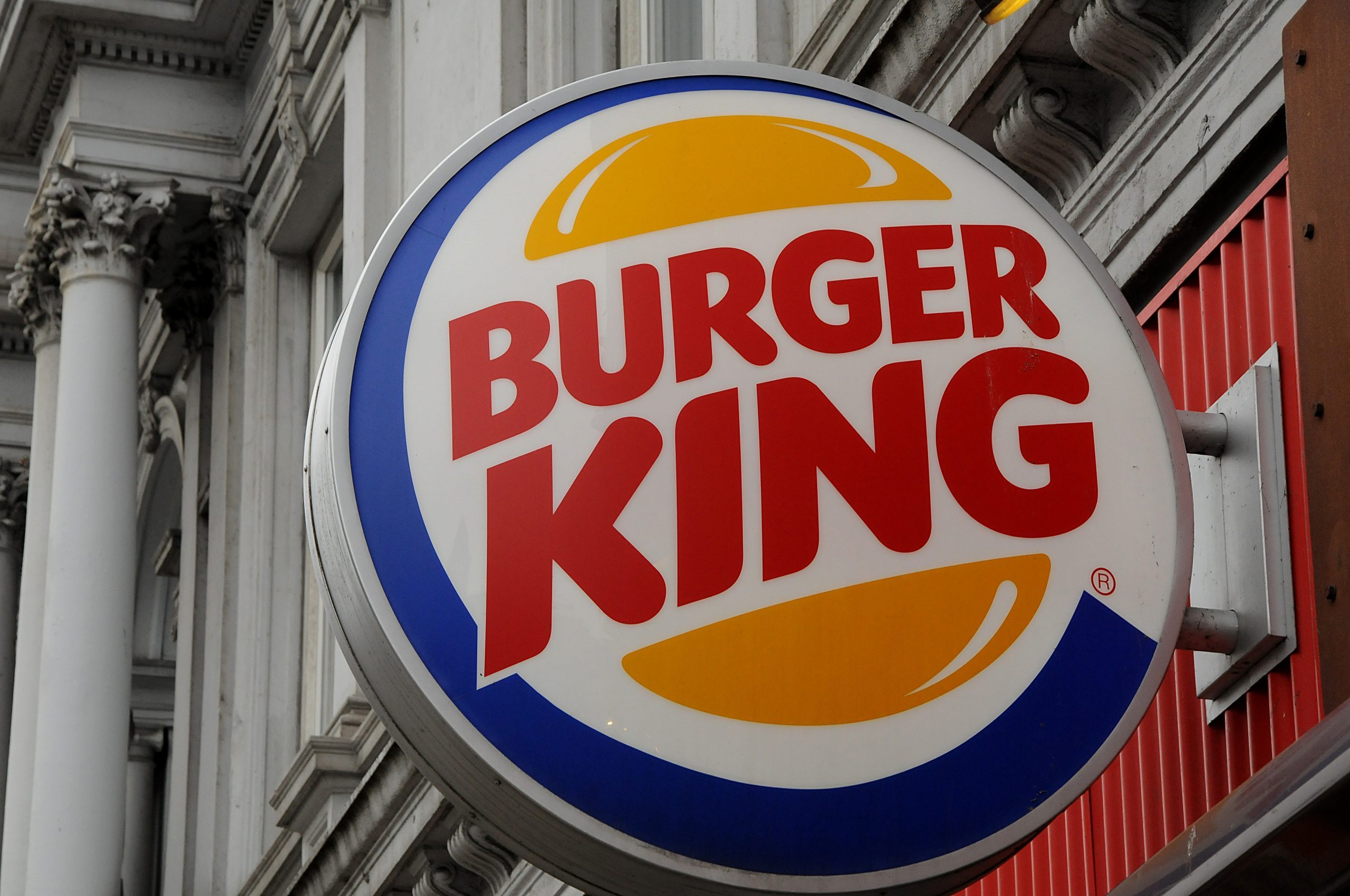 A select group of famous faces have one of these priceless cards.

There’s an elite club with only a dozen known members. Each member holds a special card, which they can slip out of their wallets and be guaranteed a free meal any time they want. There’s no cost to get a card, and the membership lasts a lifetime. The group has been coveted and admired, but only one person has ever known to find their way in without a VIP invite. Yes, we’re talking about the Burger King Crown Card.

The BK Crown Card concept is simple: Those who hold the limitless version (not to be confused with a regular Crown Card, which is just BK’s fancy name for a gift card) never need to pay for a Whopper, fries, or whatever else their hearts desire at the fast-food chain again. Here’s everything you need to know about the McDonald’s equivalent, the Gold Card.

It’s not easy to become a member of the exclusive program. As of the last official count, only 12 people owned one of the unlimited food cards, and those members were carefully cherry-picked. They were celebrities, yes, but not just any celebrities. All members were “good friends” of the chain who had a “long-standing relationship” with the brand, a spokesman told AdAge.

George Lucas, for instance, has a long history of partnering with Burger King during film releases. In 1977, BK handed out collectible Star Wars glasses and posters to promote the franchise, marking one of the first cross-promotions of its kind. Lucas kept going back to BK for other releases, even as recently as 2005 for Revenge of the Sith. So, of course, he gets a limitless BK Crown Card. For more BK secrets, learn 14 secret menu items from your favorite fast-food restaurants.

Other BK Crown Card holders include Jennifer Hudson, whose first job was in the drive-through at Burger King, where she’d sing into the microphone when a car came. No wonder she says she loved her job! Greg Garcia, who produced My Name Is Earl, was given one because he worked at Burger King to collect funny stories when a writer’s strike kept him from his day job. Robert Downey Jr. reportedly said Burger King saved him from substance abuse when a greasy meal from there spun him into a panic that he’d overdosed. That scare finally convinced him to give up drugs for good, and he made a nod to his experience by having his Iron Man character order a burger from the chain. Crown Cardholder Jay Leno told the London Times that when he flashed his card at BK, the employee was “more impressed with this piece of plastic” than the comedian’s fame or fancy car.

Those famous faces got their invites based on a solid history with Burger King, but one celebrity has proven it is possible to get a membership just by asking—or more like telling. Hugh Laurie famously told The Times in 2008 that being a cardholder was one of his best celebrity perks. The kicker is, he didn’t actually own a BK Crown Card. Still, his announcement was pretty solid PR for the company, so they mailed him a card after all. Fake it ’til you make it, huh? Next, check out these 10 things you never knew about the Burger King Whopper. 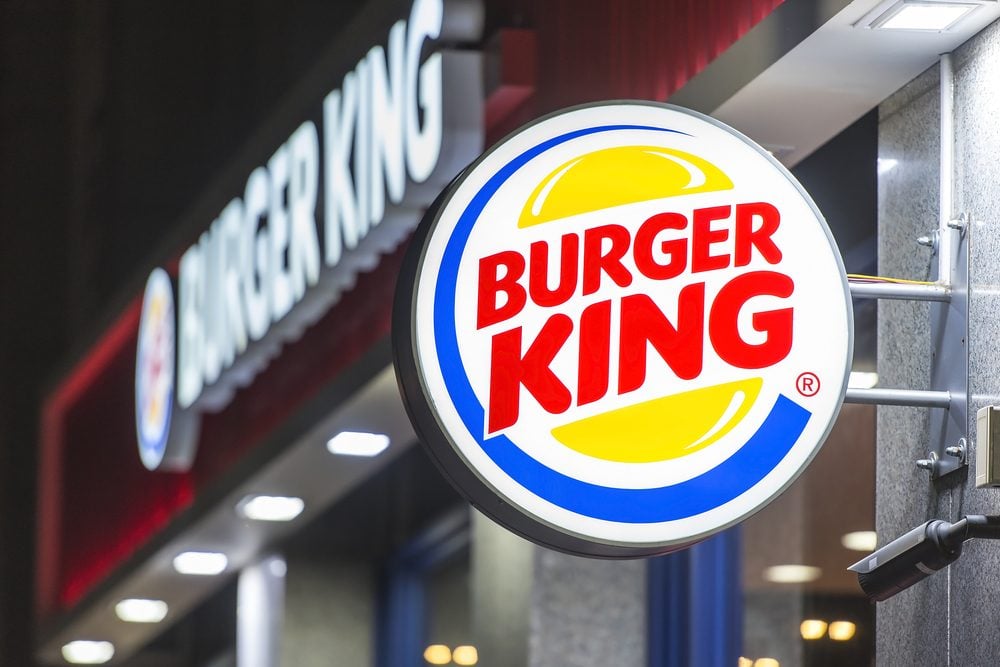 What Burger King Was First Called 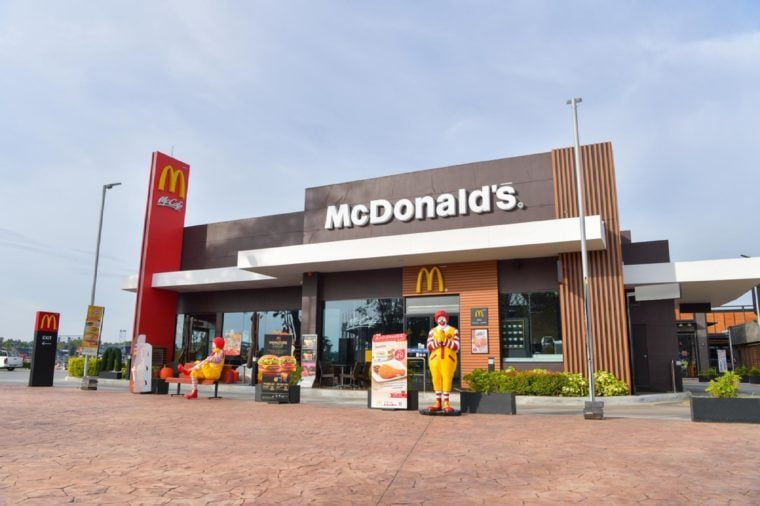 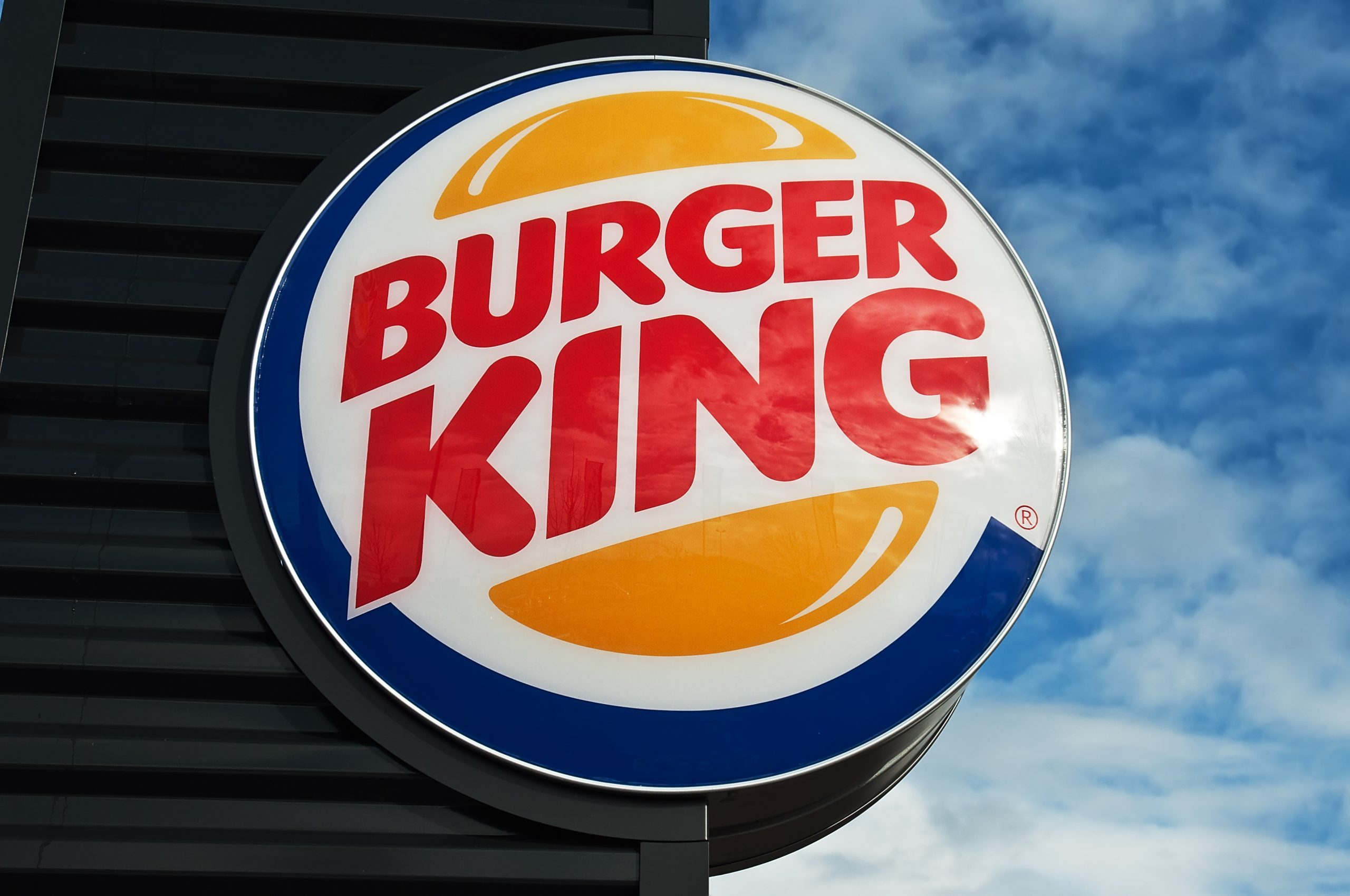 This State Has the Most Burger Kings in the Country

Principal Ballerina Misty Copeland: What Her Mom Taught Her About Being Black in America 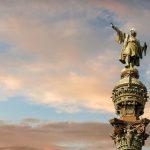