This Is the Single Best Excuse for Calling in Sick, According to Your Boss

A recent survey found the top 10 excuses for staying home—and what bosses actually think of them. 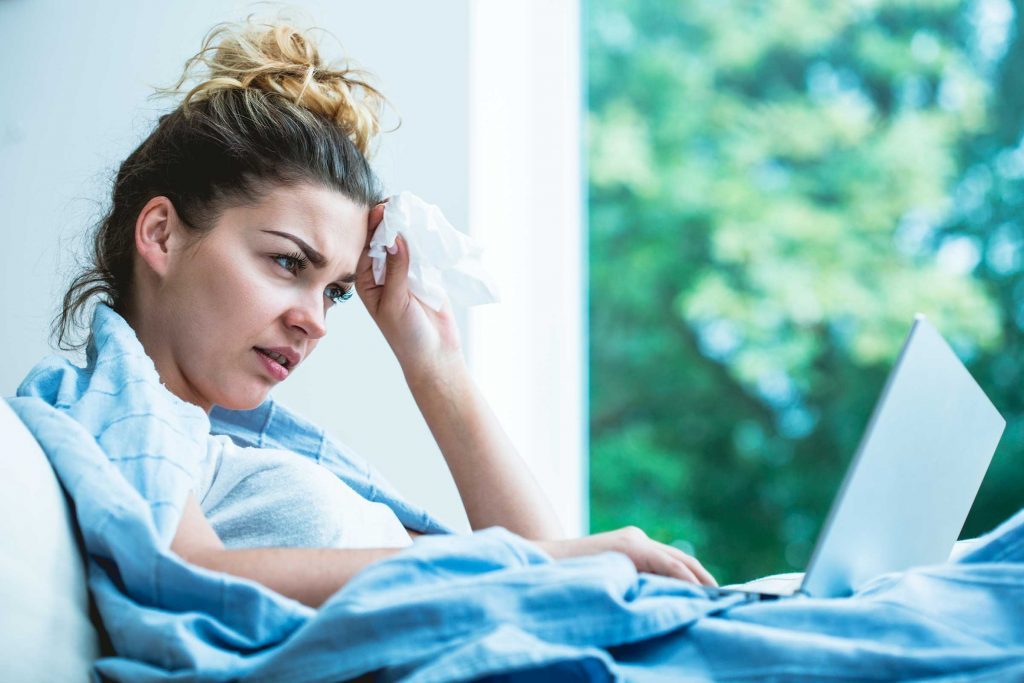 Calling out sick due to a head cold or migraine might not elicit as much sympathy from your boss as you had thought, suggests a recent survey of 1,000 business owners, managing directors, and chief executives.

According to the survey, which was distributed and analyzed by researchers at UK medical insurance provider AXA PPP Healthcare, fewer than a quarter of bosses considered these conditions to be “serious enough” for an employee to be absent from work.

The survey found that flu is the most widely accepted excuse for staying home, although just about 42 percent of bosses thought it was necessary to do so. Next up were back pains, accident-related injuries, and stress.

These are the top 10 reasons for calling in sick, in order from most acceptable to least. The percentages indicate the share of managers who found the excuse to be a “serious enough reason for an employee to be absent from work.”

The survey also asked 1,000 non-executive employees about which conditions they were most likely to lie to their boss about. Workers suffering from mental illnesses such as anxiety, depression, and stress were most likely to withhold the truth from their managers.

Respondents said the reason they would call in with a fabricated excuse was because they were either afraid of being judged (23 percents of participants chose this response), concerned about not being believed (15 percent), or were afraid of their manager’s reaction (7 percent).

These are the ailments employees are most likely to lie about to their bosses about, along with the percent of employees who said they would lie.

The results of the survey raised concern among researchers.

“Employers need to challenge this blinkered attitude, both for their own benefit as well as that of their employees,” said Glen Parkinson of AXA PPP Healthcare.

“In many cases it is more productive for an employee to take a day off to recover from a spell of illness rather than to come into work, with diminished productivity and, for likes of colds and flu, the potential to spread their illness to workmates.”

So go forth and own the fact that a piercing headache is keeping you home—you’re paving the way for a happier and healthier workforce. 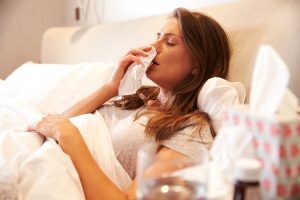 Can Stress Make You Sick? 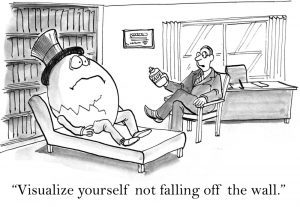 15 Cartoons Only People with Anxiety Understand 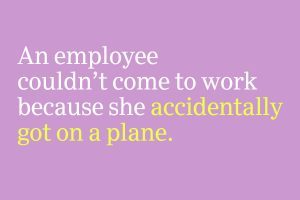 The Funniest Real Excuses to Get Out of Work