Hint: It's not in Europe!

Queen Elizabeth II is probably the most photographed woman in the world—and thanks to this one rule that makes international travel WAY easier for the Queen, she’s the most well-traveled, too. The numbers speak for themselves: Since her first trip in 1952 to Kenya, the British monarch has visited more than 120 different countries since taking the throne in 1952. But there is one location that the nonagenarian has visited the most, experts say.

The Queen has traveled to Canada on more occasions than any other country in the world. In fact, she’s visited the North American country 27 times since her coronation. By comparison, Her Majesty has traveled to Australia (another Commonwealth country) just 16 times during her reign.

This shouldn’t come as a huge surprise to royal enthusiasts. As the Head of the Commonwealth, Queen Elizabeth possesses the sworn allegiance of all Canadian ministers and armed forces, and passports are issued in her name in the country. If that fascinates you, check out these other 15 British royal family travel secrets.

On the other hand, the Queen has never traveled to Israel. Prince William was the first British royal to visit the country in 2018, breaking a long-standing tradition the queen still upholds of avoiding the country due to tensions between Israel and the Palestinian Authority. However, the Queen isn’t the one responsible for the decision not to visit. The UK government dictates where she may and may not visit based on safety concerns.

Another country Queen Elizabeth won’t visit: Greece. While she did travel to Greece as a young girl, since taking the throne, she has not visited the country which is, incidentally, Prince Philip’s birthplace. Rumor has it that her husband’s rocky history with the country—which he and his family fled as a baby—might have something to do with the omission.

“Prince Philip doesn’t like Greece because they put his father [Prince Andrew] on trial, and he might have been executed,” royal historian Hugo Vickers told BBC. That’s not to say, however, that Her Majesty won’t surprise us. It wouldn’t be the first time, either; check out 20 more fascinating facts (and a few scandals!) about Queen Elizabeth II. 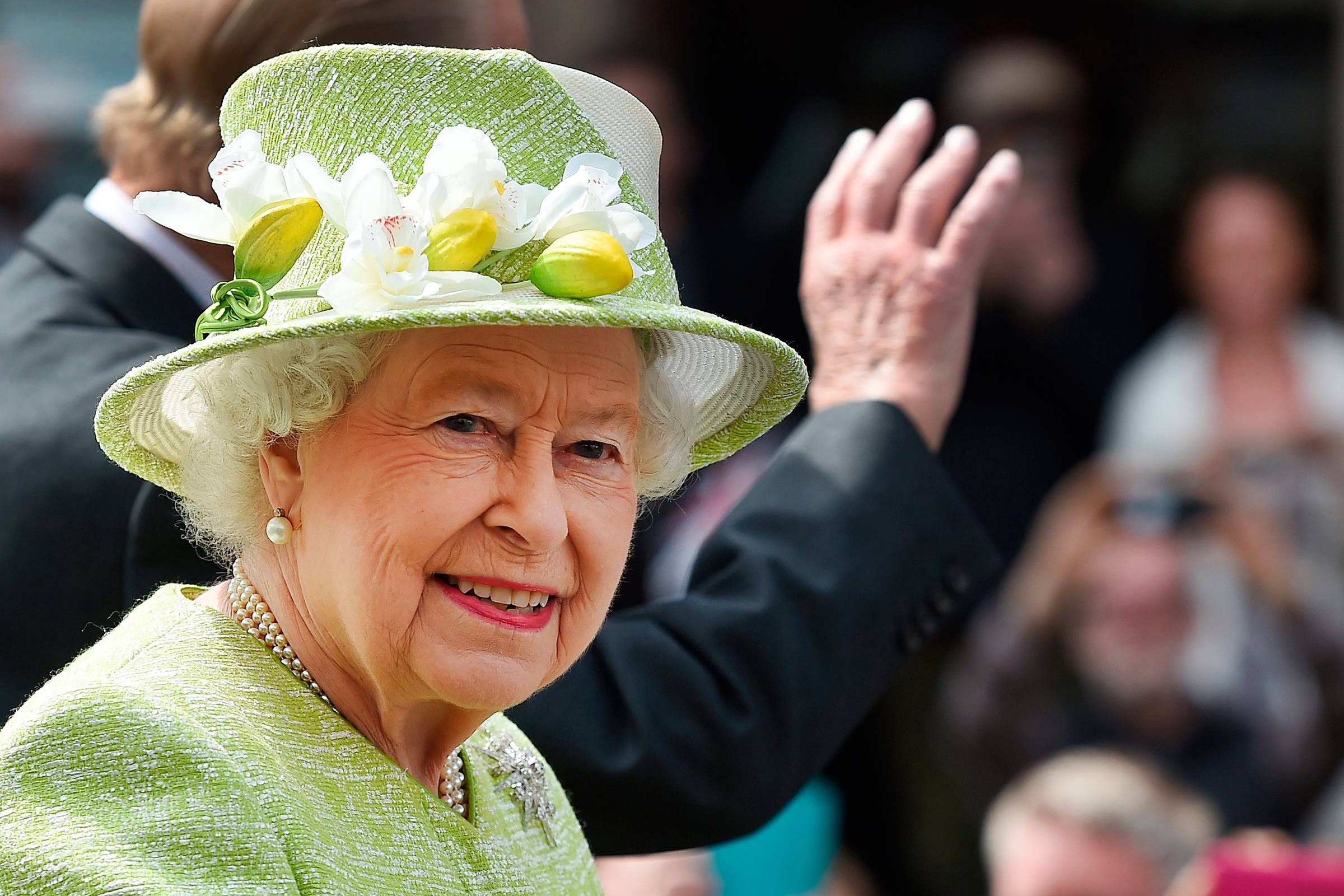 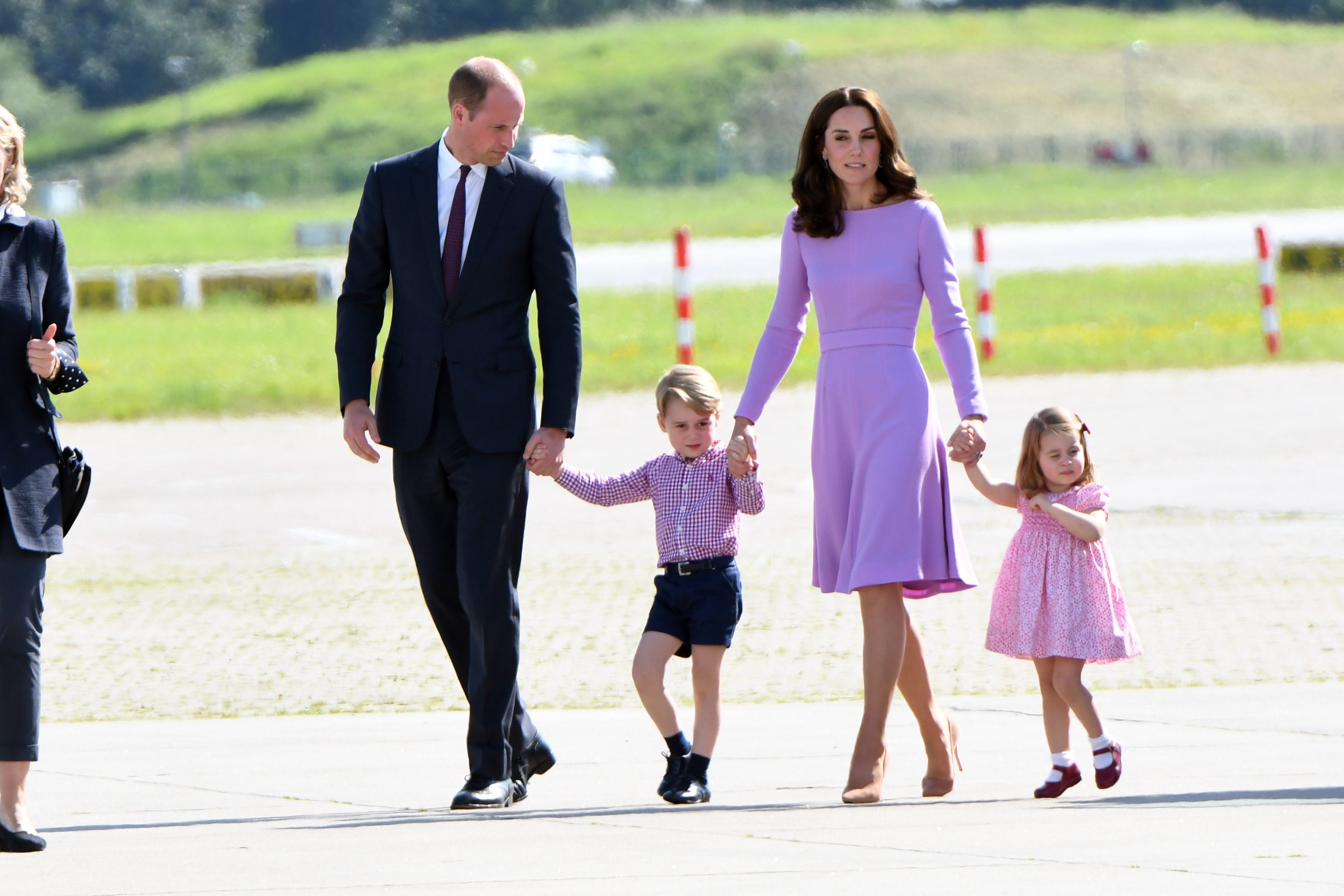 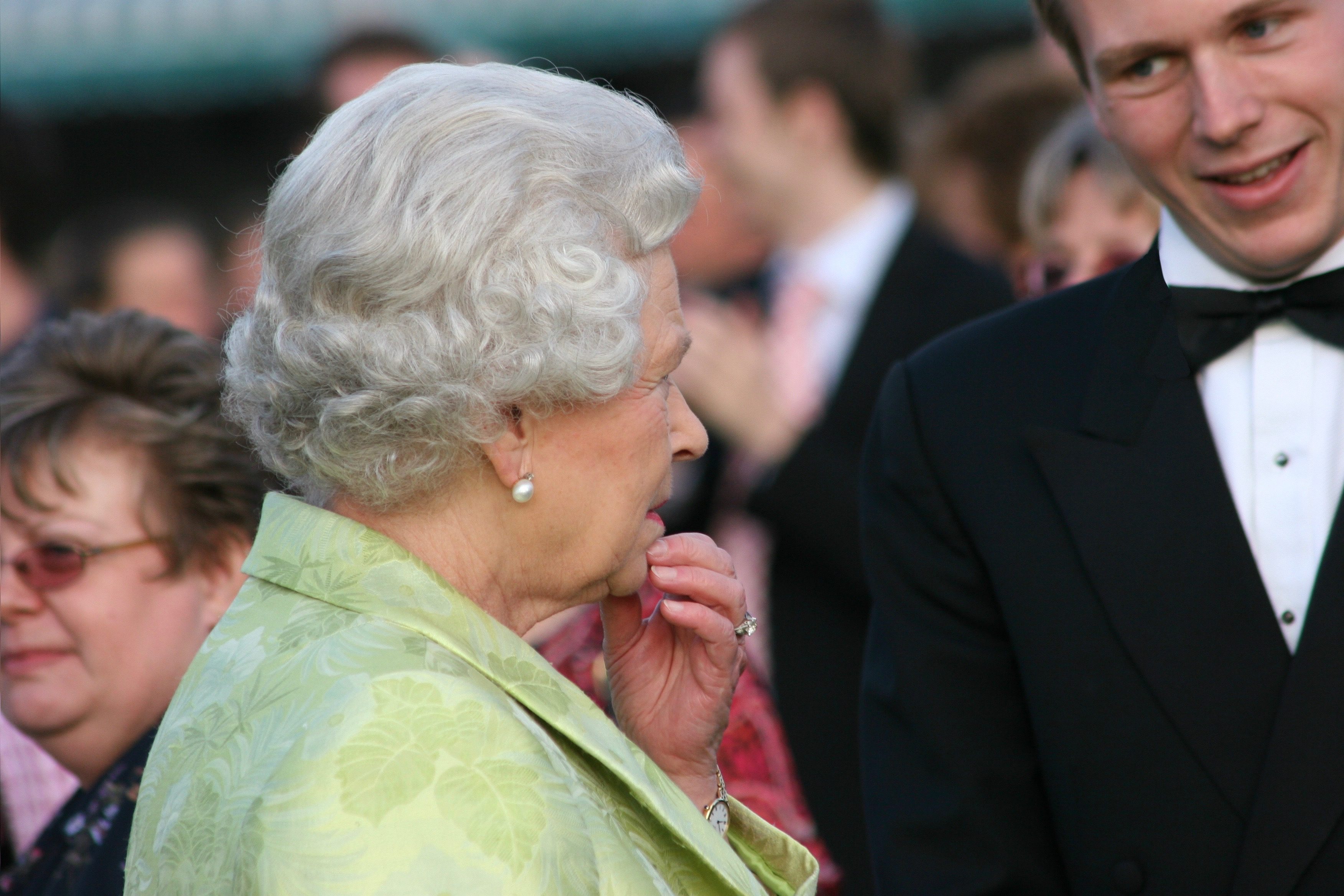 What It’s Like to Work for the Royal Family 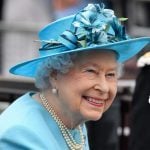 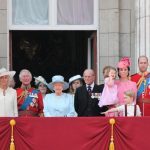 The One Food the Royal Family Can’t Eat While Traveling