Stop looking at me, swan! 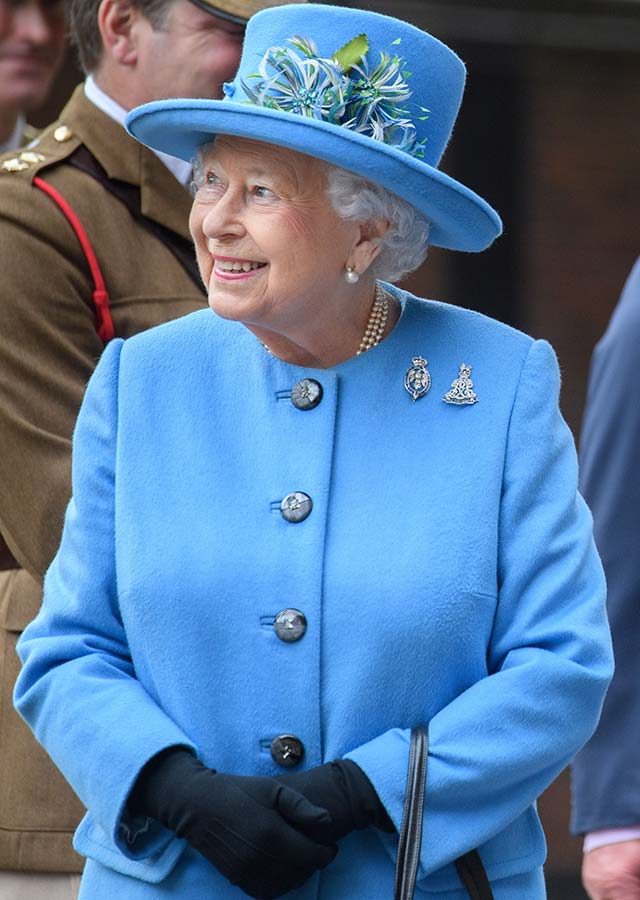 The swan is a symbol of the British royal family. The dolphin is the symbol of a losing football team based out of Miami, Florida. The former and the latter don’t seem to have too much in common, yet they do. The Queen of England owns a whole lot of both.

First, the birds. Due to a little bit of medieval legislation, the Queen co-owns all unmarked mute swans on “certain stretches of the Thames and its surrounding tributaries,” according to the royal family’s official website.  Each year, the Swan Upping is held in the third week of July to establish the ownership of each swan in the Thames and also to catalog the population for conservation purposes. Here’s an excerpt from the royal family’s website on the tradition:

“As early as the twelfth century, the Crown claimed ownership of all mute swans in the country because the birds were highly valued as a delicacy at banquets and feasts. In the fifteenth century, The Worshipful Company of Dyers and The Worshipful Company of Vintners were given the right to own swans on the River Thames. They have maintained their swan marks to the present day and therefore share ownership of mute swans on the River Thames with The Queen.”

In short, if a swan has not been specifically claimed by the Dyers or Vintners, it belongs to the Queen.

Now, the dolphins. According to TIME, a 1324 United Kingdom statute established that “the King shall have … whales and sturgeons taken in the sea or elsewhere within the realm.” The statute was never repealed and still holds true to this day, and by the official definition of “royal fish,” this blanket law extends to porpoises and dolphins as well.

The nitty gritty of the rule is as follows: If a royal fish is caught within three miles of a U.K. coastline or if they wash ashore, they may be claimed on behalf of the Royal family. But wait, corgis aren’t fish… Why exactly has Queen Elizabeth owned so many of them?