Is Your Coworker Trustworthy? 9 Signs They May Not Have Your Best Interests in Mind

While every industry yields its own set of unique trends and expectations, whom you work with day-in and day-out is essential to your overall health, happiness, and productivity. Making friends in the office is a good idea, as long as they are people you can trust and respect. When you can't get along or have an uneasy feeling about a co-worker (or a group of 'em), it can make an already busy schedule more stressful. Here are some big indicators you can't trust your colleague. 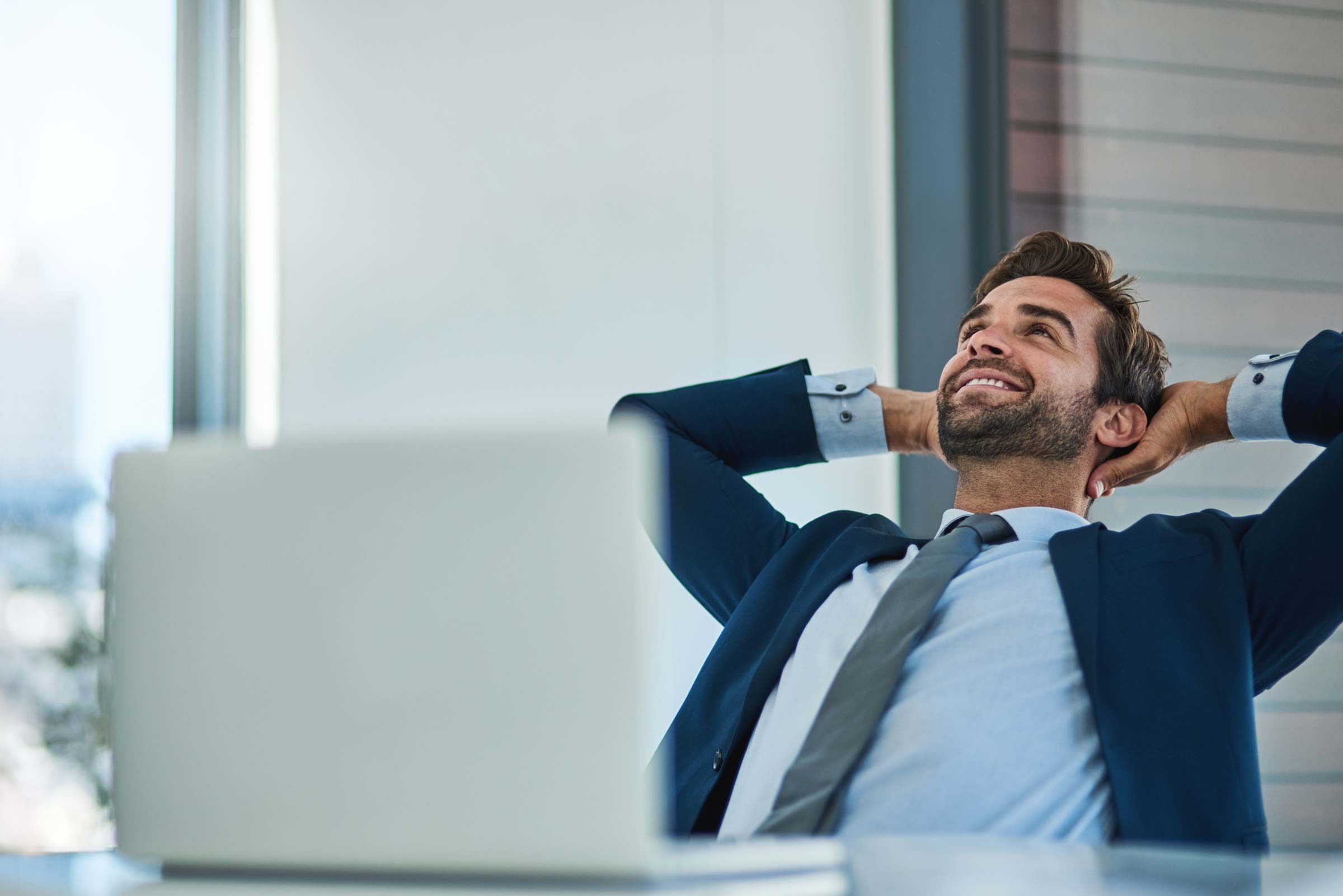 He’s more about his success than the company’s

Granted, we all are a bit concerned with where we’re headed and when we’re getting a much-deserved raised, but when you work with someone who values his own time and accomplishments to the extent he is overly competitive, and at times, destructive, it’s a warning sign, says Marion Skeete, entrepreneur and life coach. “Although American democracy was built on rugged individualism, as a society, we have increasingly discovered that in the long-run, a lone ranger approach to doing one’s job damages relationships, creates an environment of competition, sets people up for failure, and ultimately breaks down trust,” she explains. Here are ways to build trust with co-workers. It’s also important to make sure the products you buy are made by trustworthy brands. These are the most trusted brands in America reimagined as superheroes. 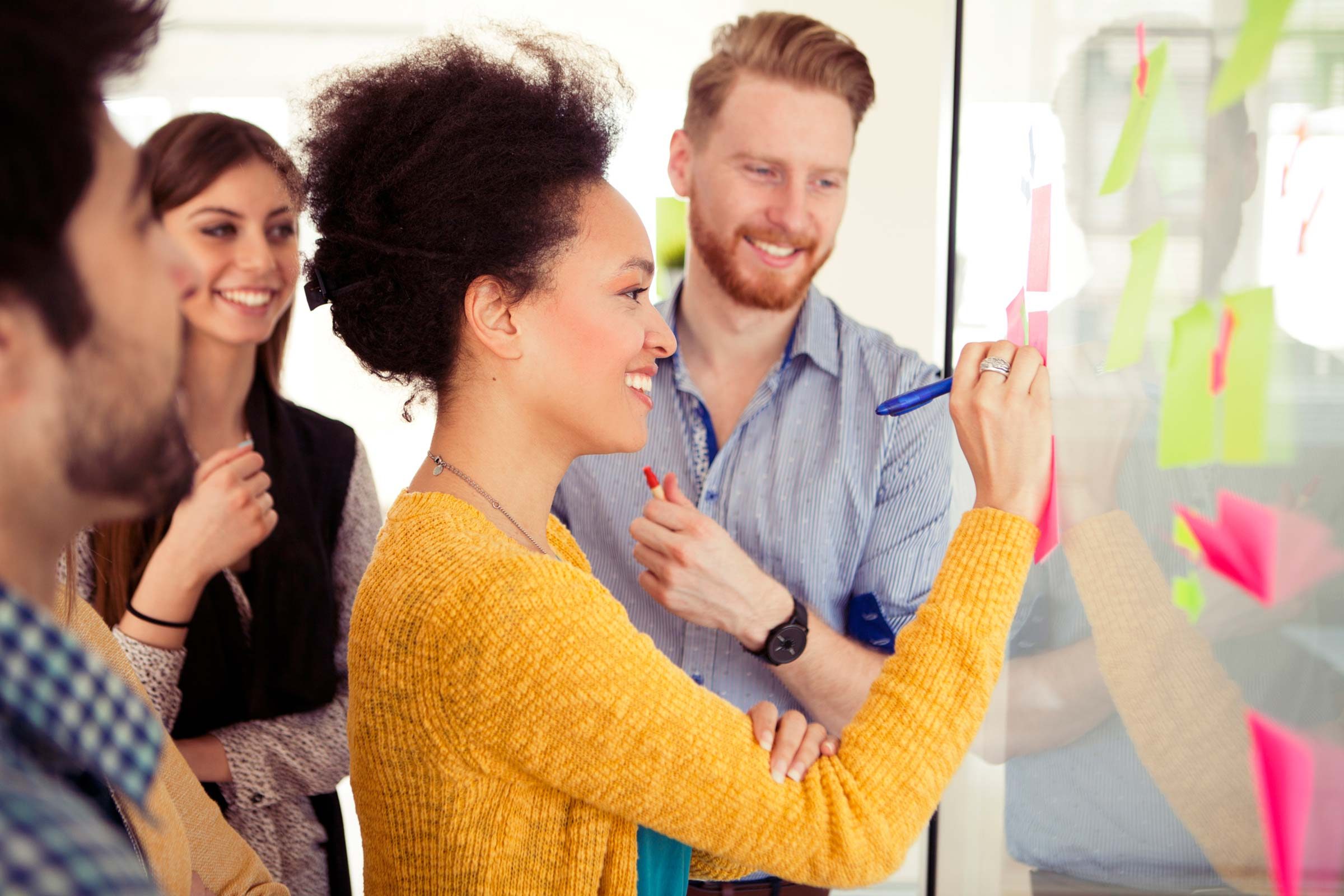 She takes all the credit—for work you did together

Working on part of a team means that it take two (or three or four) to tango, but if your co-worker is more of a solo performer and leaves you cha-chaing on your own in the back room, she isn’t to be trusted. Taking credit for work she didn’t complete by herself or even have a part in shows a true lack of respect for you and your talents. As psychologist Nikki Martinez explains, “It’s a red flag when your co-worker presents your individual, or combined ideas as her own.” (Can you guess which are the most trusted brands in America? See the results of our exclusive survey on the most trusted brands in America.) 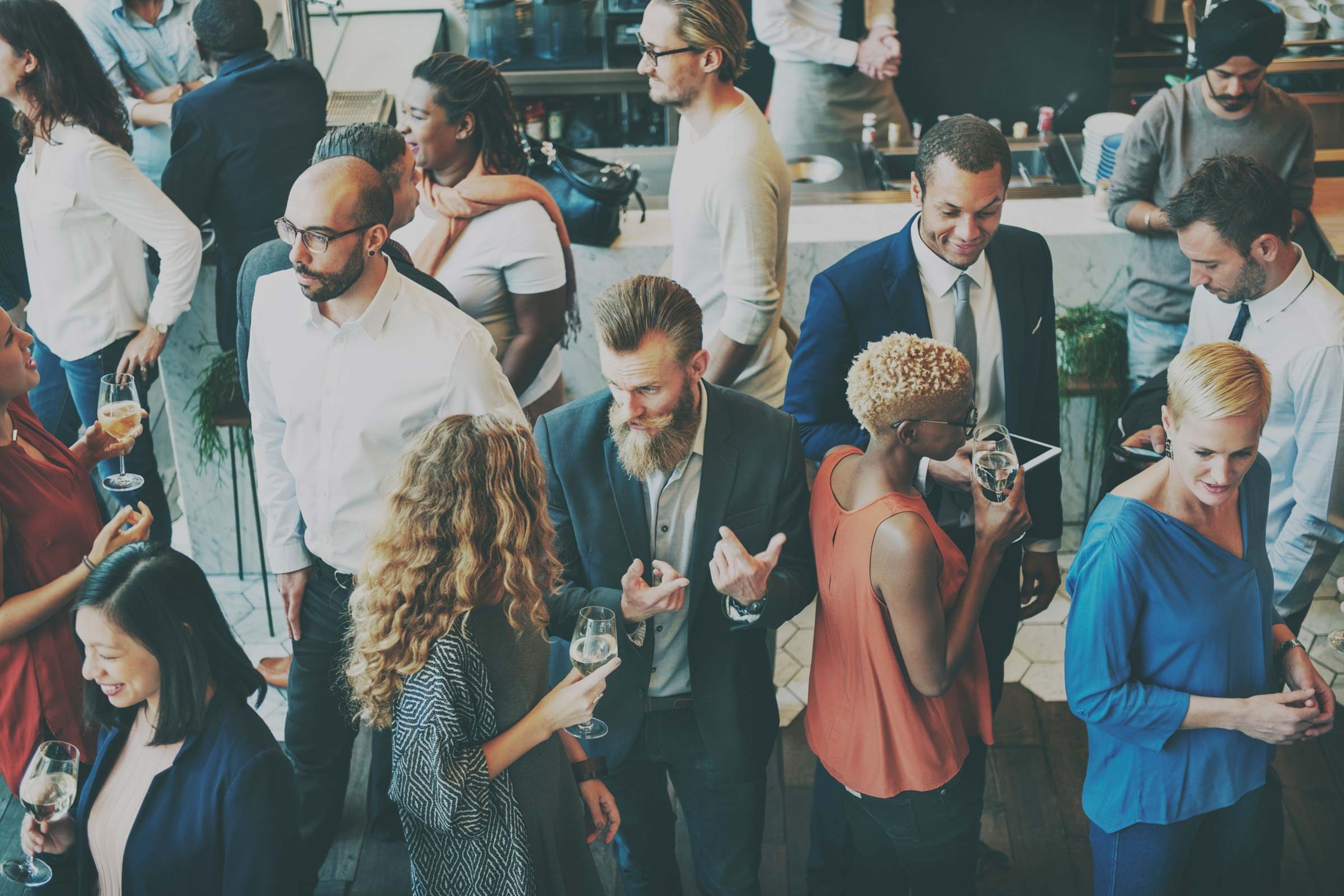 He gossips about everyone in the office

Your mama always told you that what comes around goes around, and that same karma caution extends to the workplace: If your co-worker is sharing the latest dish on someone you work with, there’s a big ‘ole chance he’ll do the same to you when you have something juicy to hide. “The naked truth is that if someone is willing to air another co-worker’s dirty laundry to gain your listening air, then he would most likely be willing to air yours with others. No doubt, there is a place for honest venting with a trusted co-worker, however, a gossip is someone who devalues privacy and confidentiality and cannot be trusted,” Skeete warns. Want to stop his chin wagging? This one magic phrase stops gossip in its tracks. 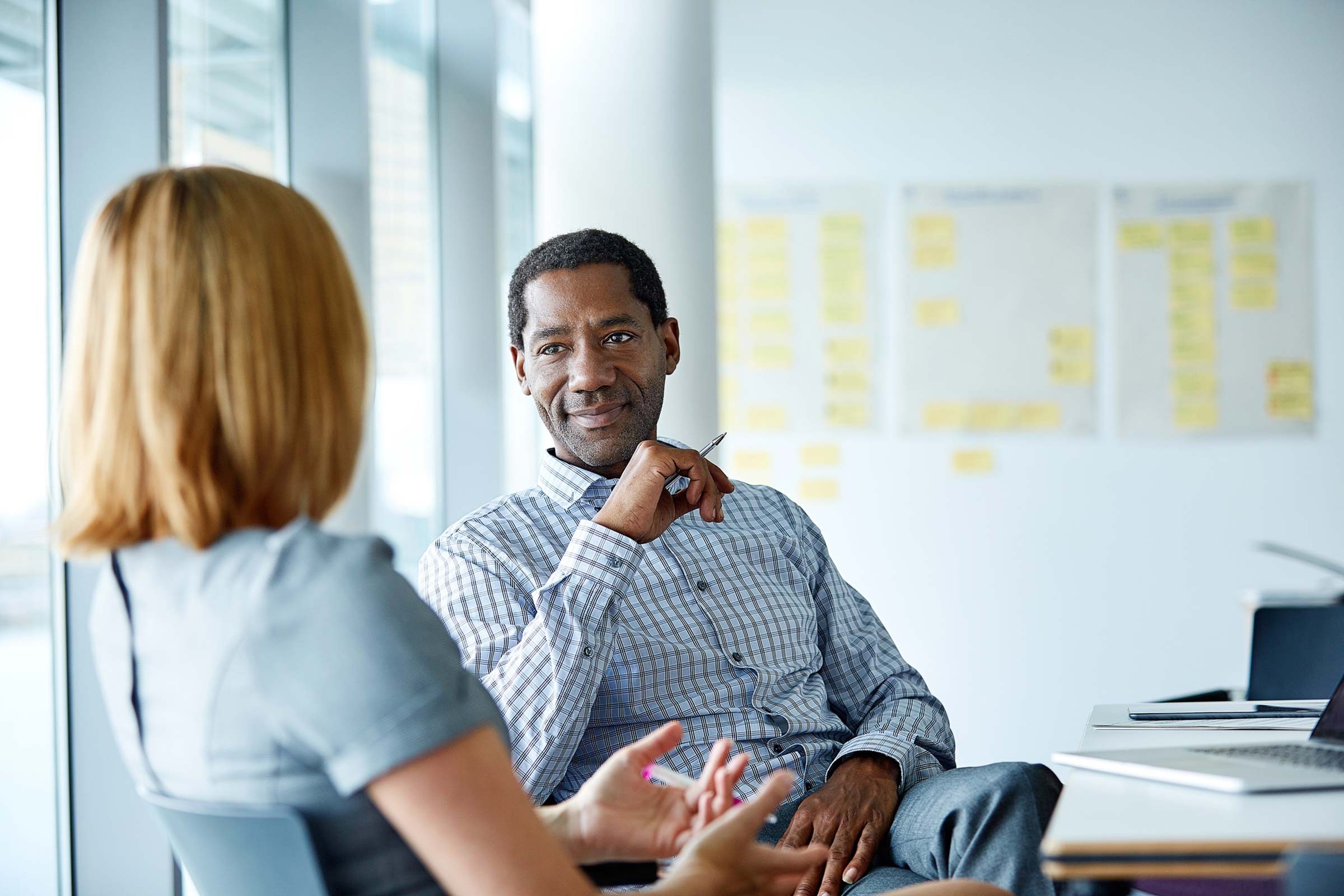 She is constantly trying to suck up to your boss

No one cares for a tattle-tale or the first student to always raise her hand in the classroom setting and not much changes once you swap your backpack for a briefcase. Though networking can help extend your career, if your co-worker is constantly trying to outshine you and your team, you might be cautious about her ability to throw you under the corporate ladder. “Some call it ‘brown-nosing.” Others call it ‘social climbing.’ Others view it in a more positive light and give it the term ‘networking,'” Skeete says. “Whatever you choose to call it, most of us would agree that a co-worker whose relentless aim is to curry the favor of management at the expense of her co-worker relationships is often one that cannot be trusted.” Why? “Because that person may lend a blind eye to injustice and might be willing to ‘sell out her co-workers’ if it puts her in a good light,” Skeete says. Learn 16 ways to get your boss to trust you. 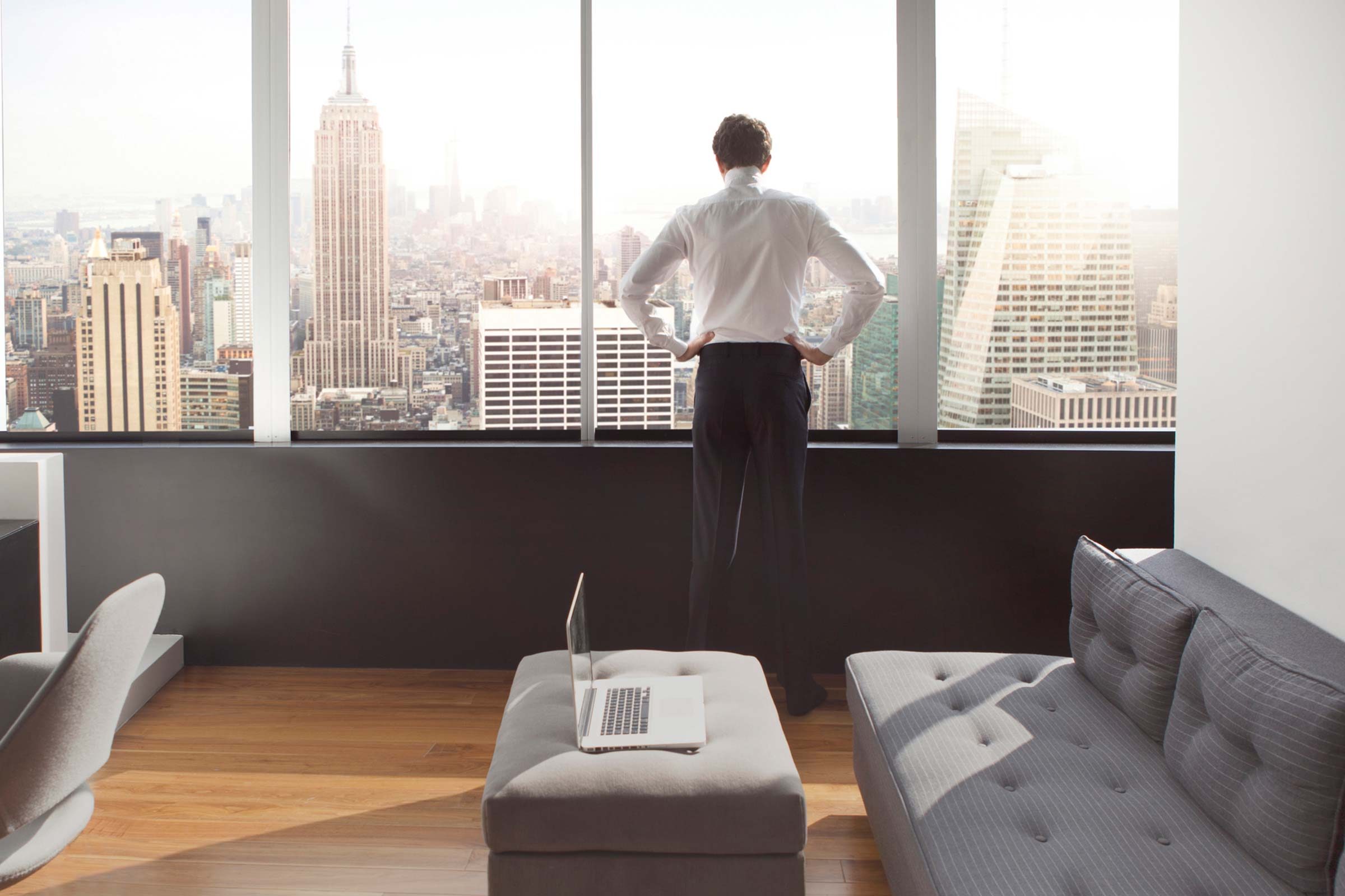 He has already backstabbed someone else

Everyone makes mistakes and no one really knows all the nitty-gritty details of another co-worker friendship gone sour other than the two people who experienced it, but if someone on your team wasn’t kind to someone who no longer works at the company, you probably don’t want him on your side. Not only is it difficult to build any sort of trust, but it can create an uncomfortable working environment if you’re constantly looking over your shoulder. “When someone has proven to be deceptive and ill-intended, it destroys trust and makes for a hostile work environment where people simply operate in defense or self-preservation mode and are not able to perform their job at the highest standard,” Skeete says. (Learn how to use body language to build trust.) 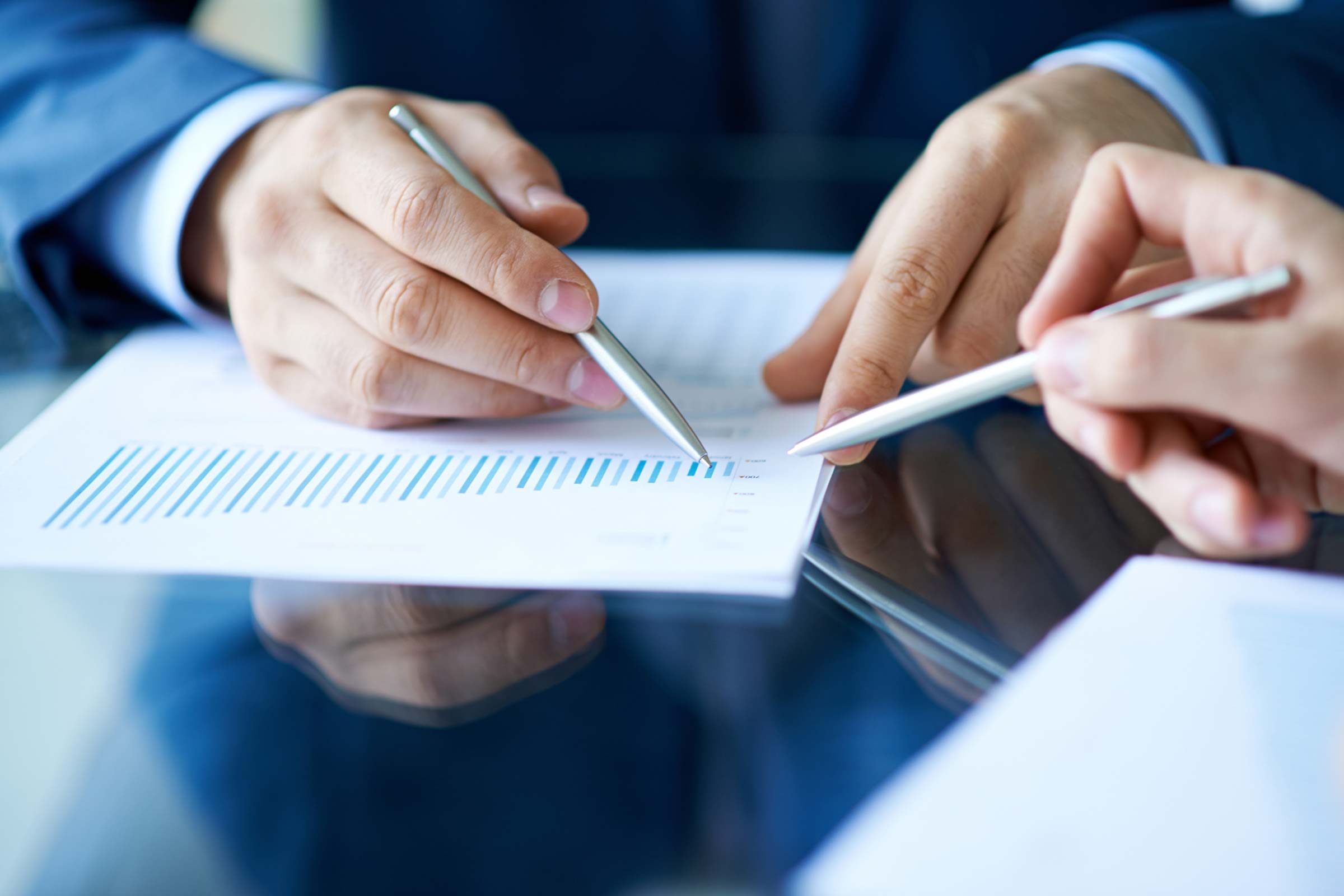 She can’t take any type of negative feedback

Part of becoming more successful over time is learning how to improve your skill set, challenge your working methods, and take feedback in a productive manner. If your co-worker is overly sensitive to any type of criticism, she might be looking for someone to take it out on, or worse, blame for her mistakes or shortcomings. “If an individual cannot face the fact that we all have areas of non strength, she will find it difficult to accept help from others for the better functioning of the team and thus is in the position to undermine the team just to avoid the difficult feelings that come up with being reminded of our limitations,” says Tina Chadda, MD. If you love your coworkers, maybe buy them one of these work-appropriate gifts under $25. 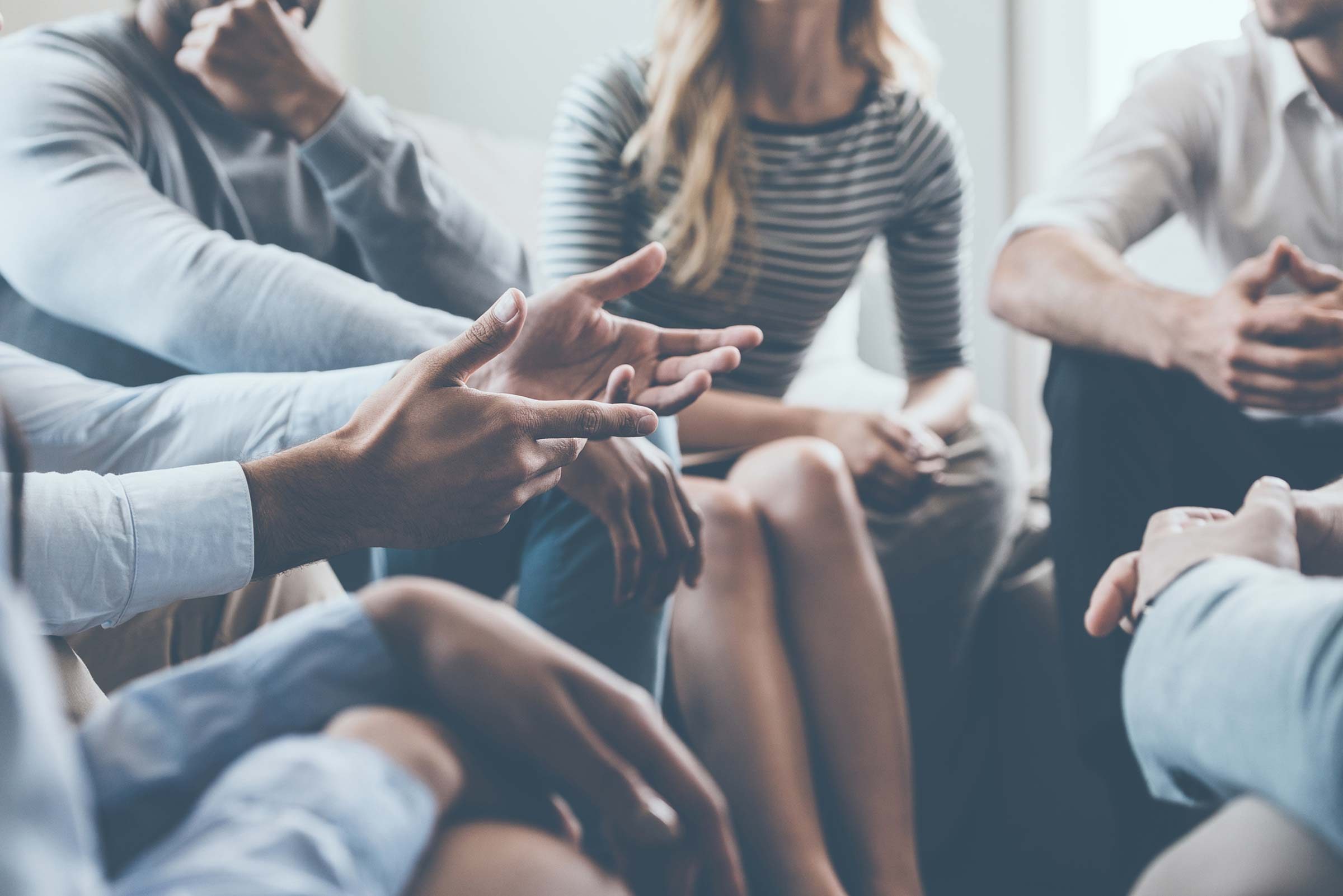 He makes you feel isolated

If you’re not part of the inner circle this co-worker created, you might be reminded of feeling bullied as a child. Once someone rides their high horse throughout middle and high school, they might not be ready to give up the throne as they age and seek to re-create that some hierarchy wherever they go. But if you’re feeling unhappy and like you’re being constantly talked about or put down, you have to speak up for yourself. “If you feel that your boss or co-workers do no trust you, it may make you not want to work as hard. You may isolate yourself from the team whenever possible, and eventually you may be increasingly unhappy in your job,” Martinez says. Find out the subtle signs that help people trust you. 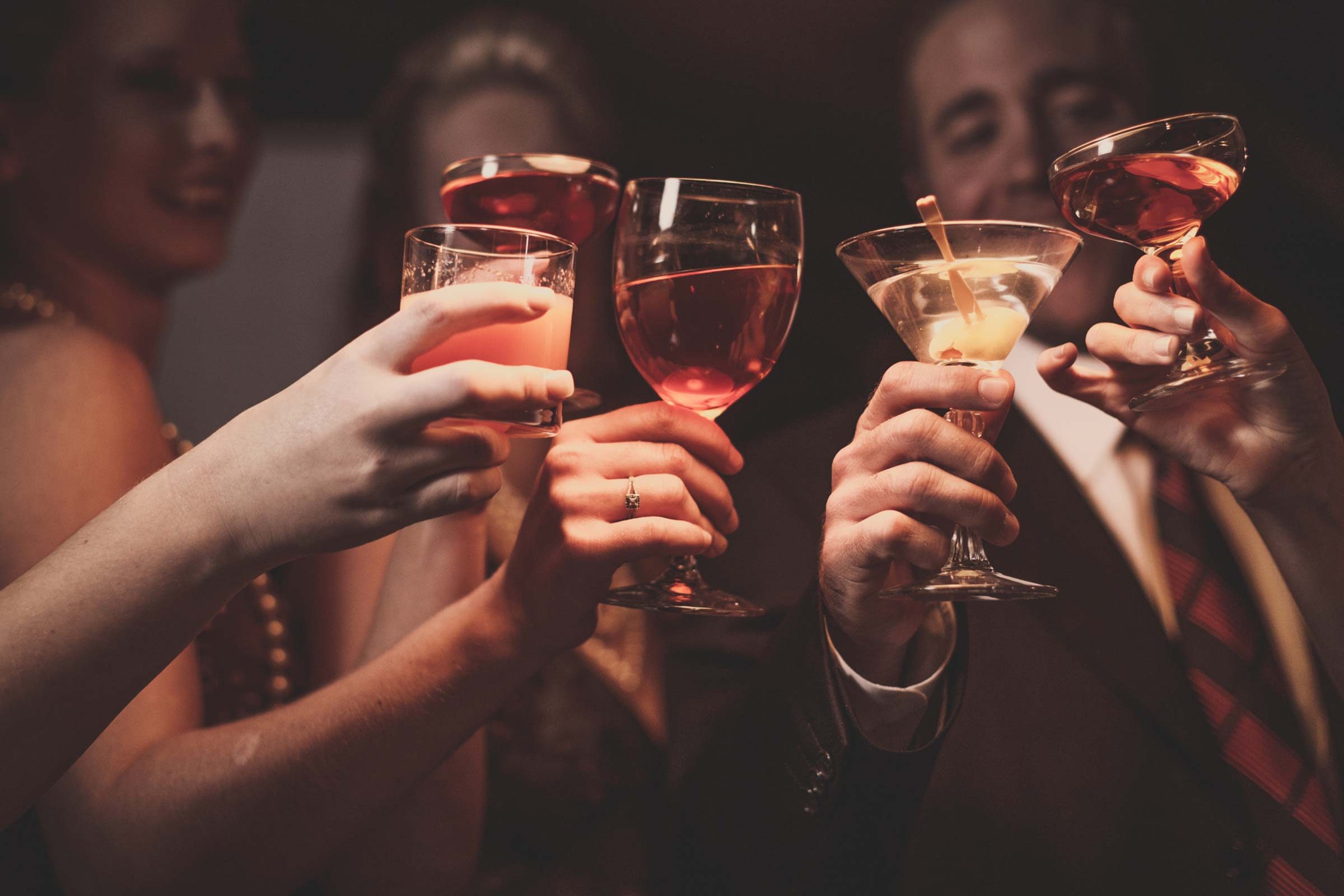 She has been caught lying before

She misses a meeting because a call ran over, but you saw her extending a lunch break a little too far. She didn’t make a deadline because of family issues, but her Instagram is flooded with happy hour photos. Being caught in the act of dishonesty, no matter how small or large, is a clear indicator that you can’t trust your office pal. “Although most of us believe that honesty is the best policy, the cynicism that governs so much of workplace politics tells us that most people are not honest. Whether that is actually true or not, whenever a co-worker is caught in a lie or is known to be a habitual liar, it disrupts camaraderie by making people suspicious of each other, and deals an often irreparable blow to trust,” Skeete says. 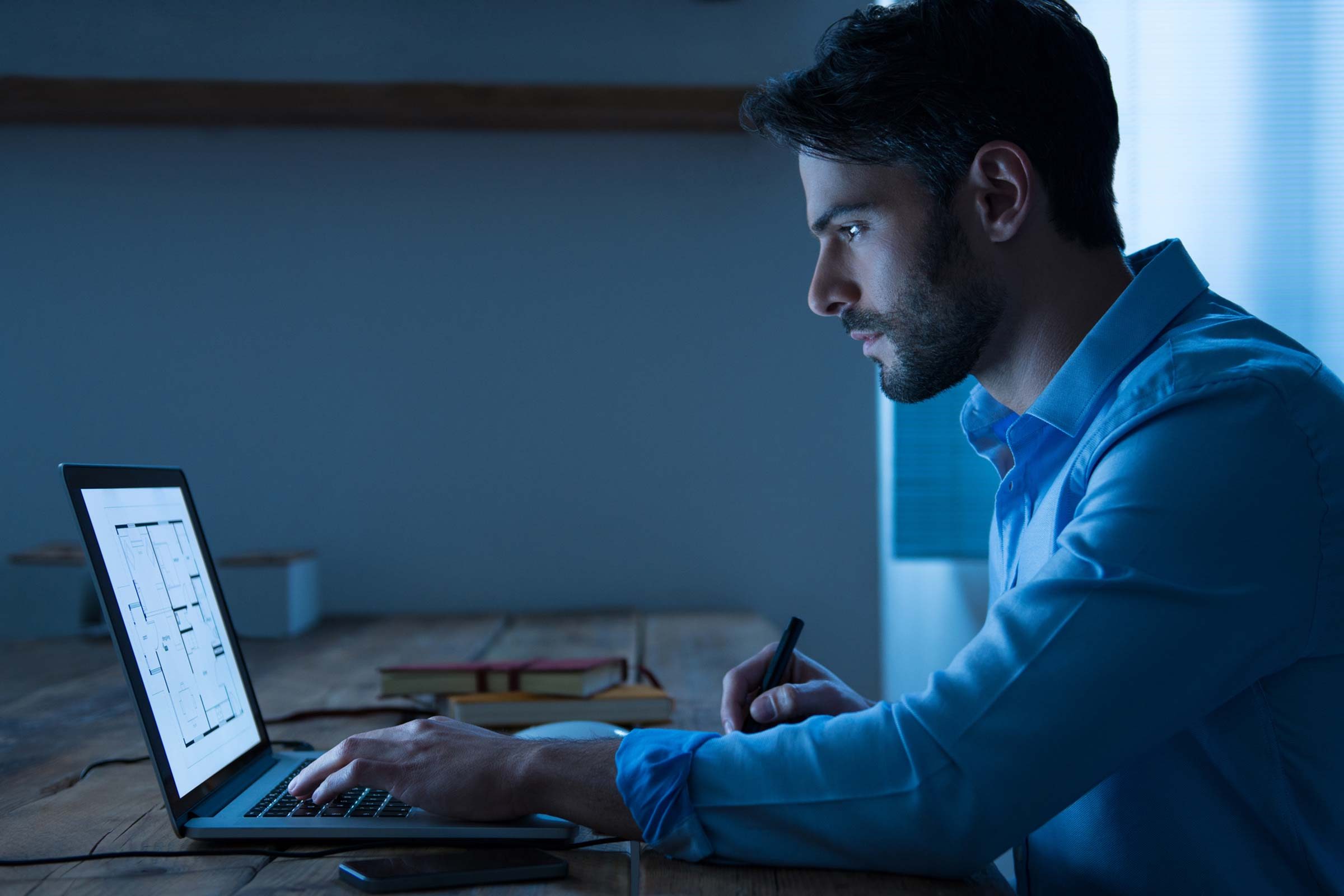 A bit of healthy competition can help boost your confidence and push you to exceed beyond your previous limits, but when your co-worker is willing to go far beyond moral standards and codes to get ahead, it’s reason enough to raise an eyebrow. “It has been rightfully said that a person who stands for nothing will fall for anything. When a co-worker is willing to pursue a promotion by any means necessary, it is a sure recipe for ‘workplace anarchy,’ where everyone does what’s right in their own eyes. When someone changes the rules of engagement to accommodate his own personal pursuits, he is communicating a very strong message that he is not worthy of trust,” Skeete says.