12 Spookiest Vampire Legends from Around the World

Hold onto your garlic. 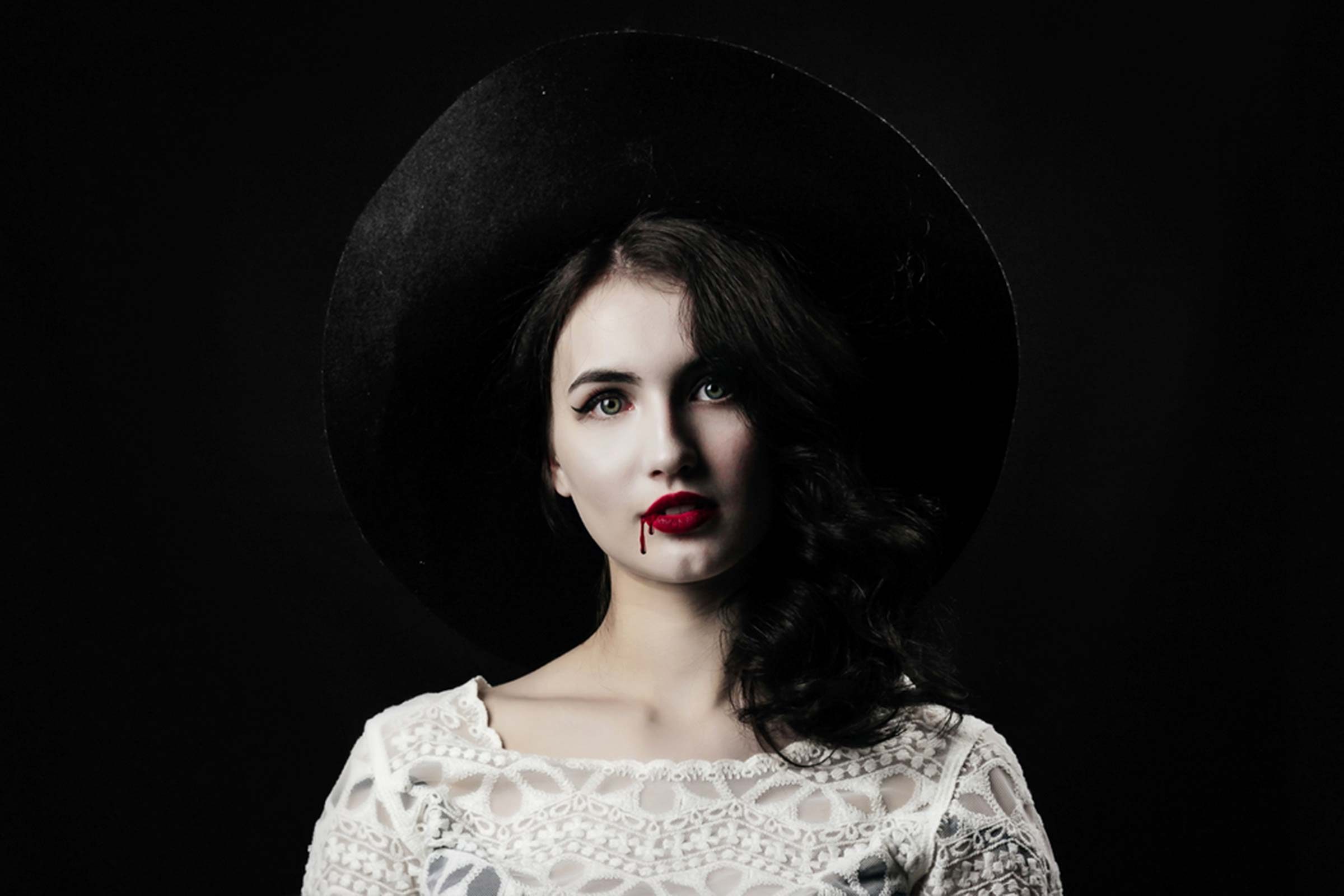 These vampire myths have been haunting people for centuries. Some of them are actually rooted in fact, which makes them all the more creepy. For more supernatural stories, here are 10 creepy urban legends that turned out to be true. 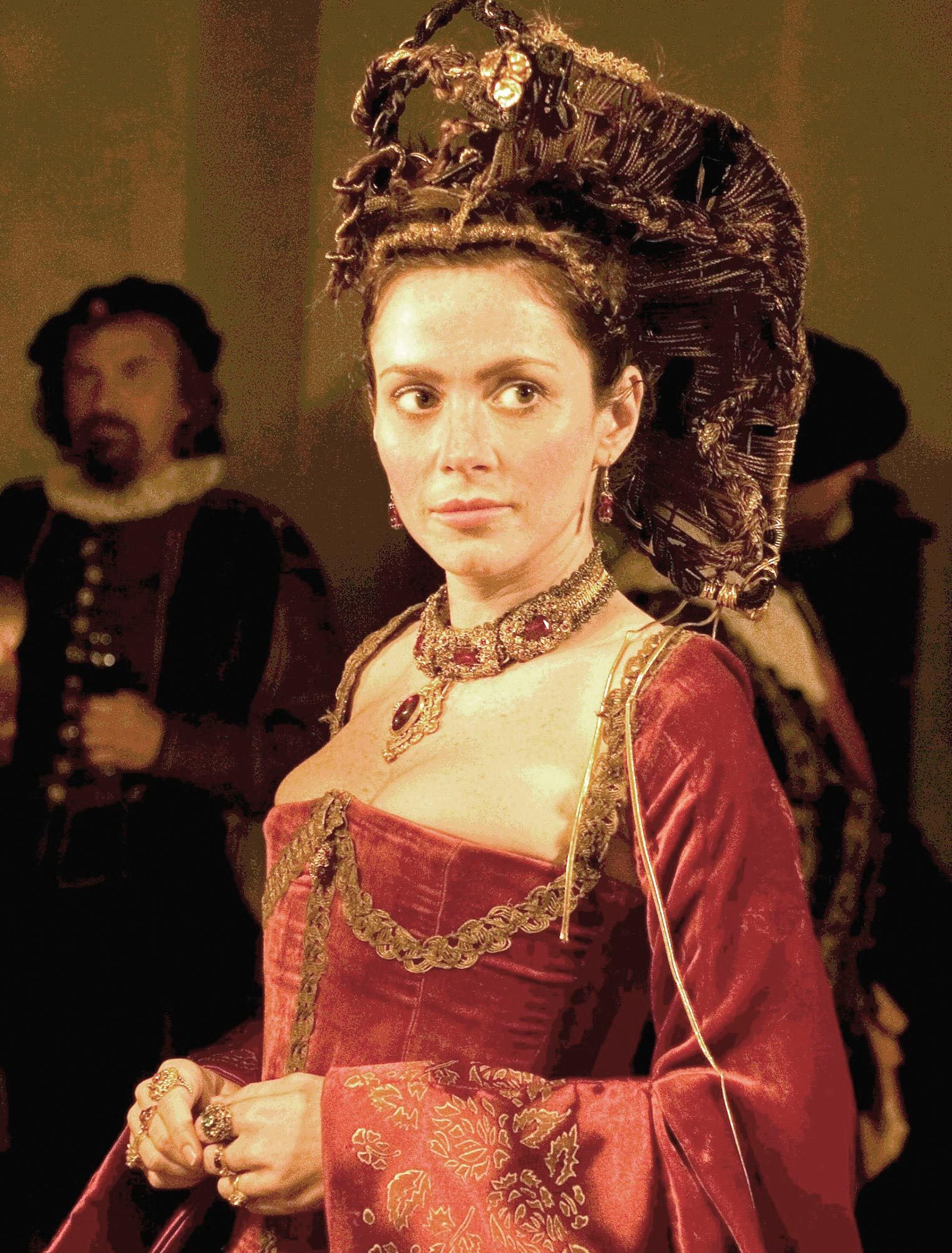 The Legend of the Blood Countess

Countess Elizabeth Bathory, who lived from 1560 to 1614 in Hungary, was accused of vampire behavior: Biting the flesh of victims and bathing in their blood as a beauty treatment. Check out these spooky stories about evil spirits from throughout the world. 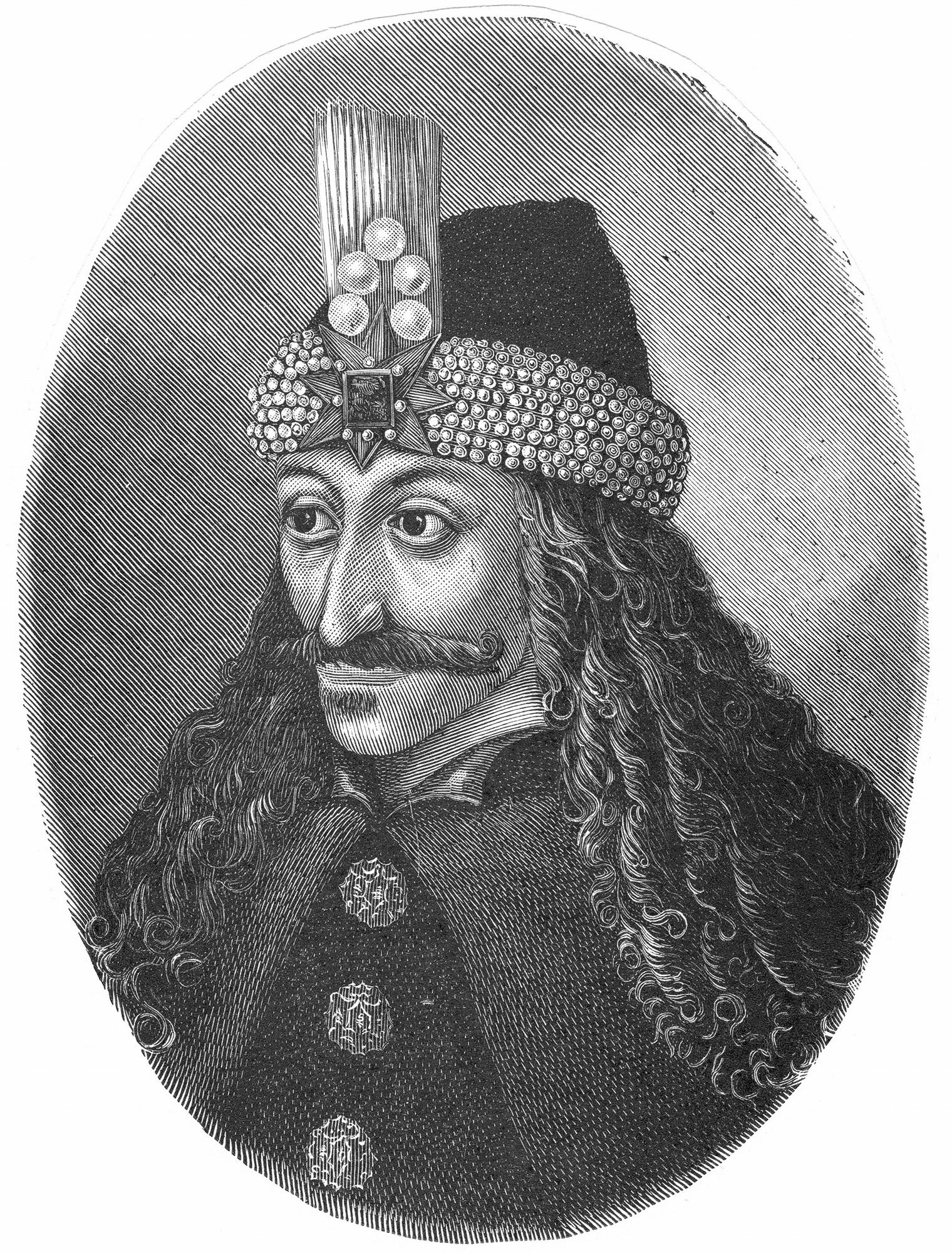 The Legend of Dracula, “Son of the Dragon”

Vlad of Wallachia, better known as Vlad the Impaler, is most likely the root of several vampire legends, including Dracula. He would impale his enemies on stakes (hence his nickname), and some stories even claim that Vlad would eat bread that had been dipped in his enemies’ blood. Here are 50 of the spookiest urban legends from each state. 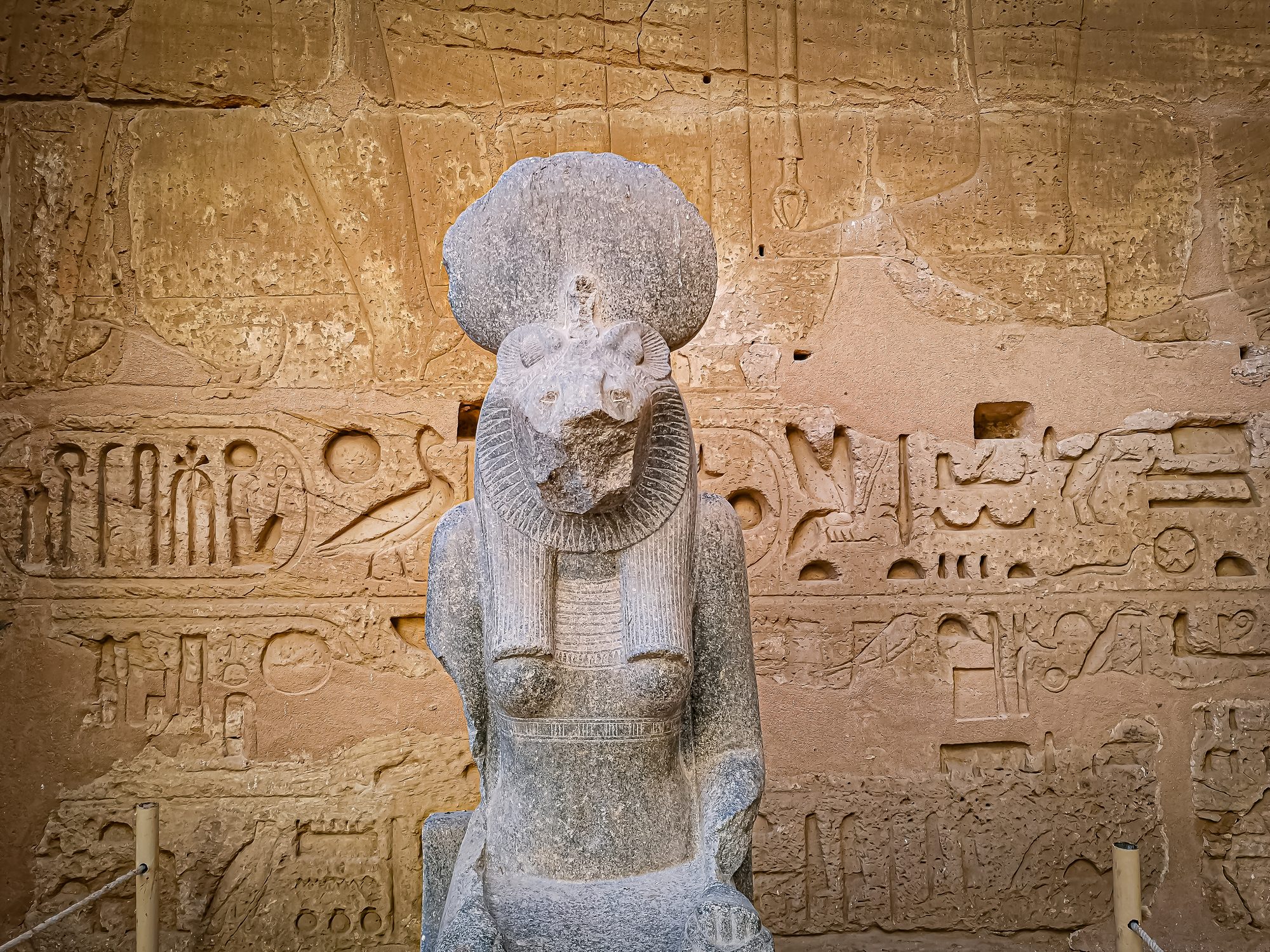 The Legend of the Ka

Egyptians also had their share of vampire lore and blood suckers. The Egyptian goddess Sekhmet was known for her taste for blood, and according to the Egyptian Book of the Dead, if a certain part of the soul called the ka didn’t receive adequate offerings, it left the tomb to drink blood. Learn about the origins of some more of Halloween’s spookiest creatures. 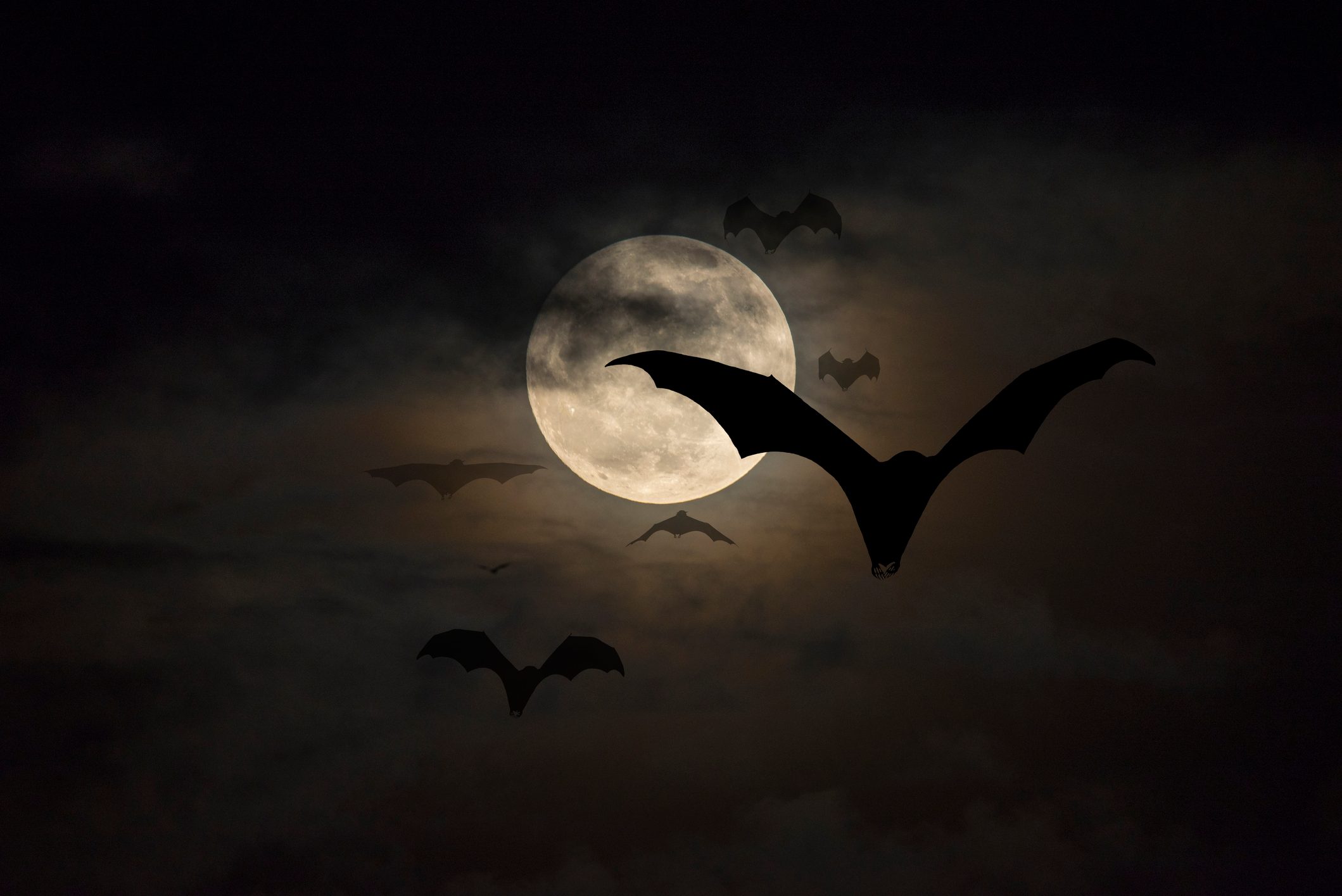 The Legend of the Ch’iang-shih

In China, vampires had long, hooked claws and red eyes. In Chinese vampire legends, they were known as Ch’iang-shih, which translates to “corpse-hopper.” Looking for creepy myths and legends from around the world? Find them at the spookiest tourist attractions on Earth. 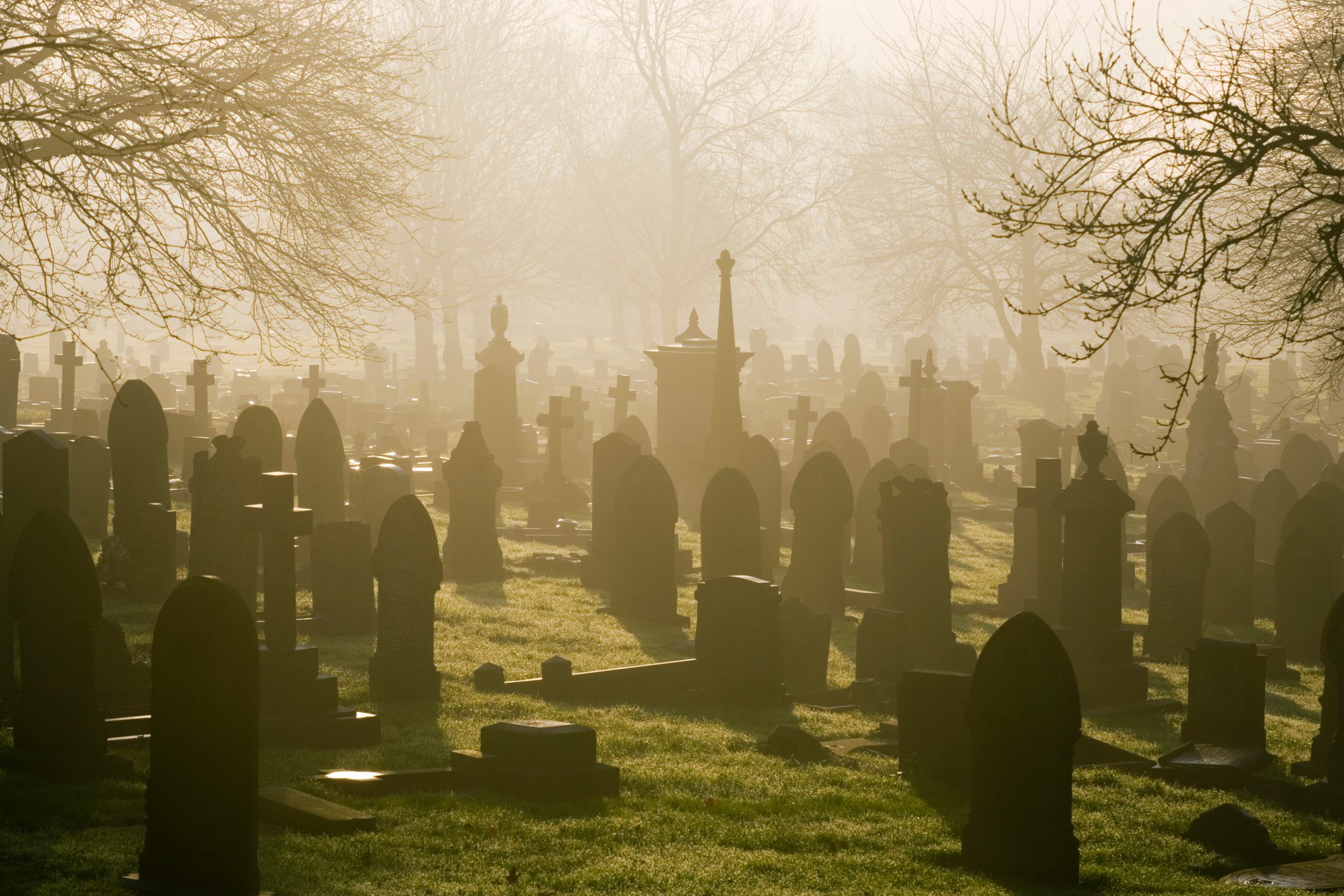 The Legend of the Ekimmu

A Sumerian and Babylonian myth dating from 4,000 B.C. describes an ekimmu—a spirit that isn’t buried properly that returns to suck life from the living. Read about some creepy real events that actually happened on Halloween. 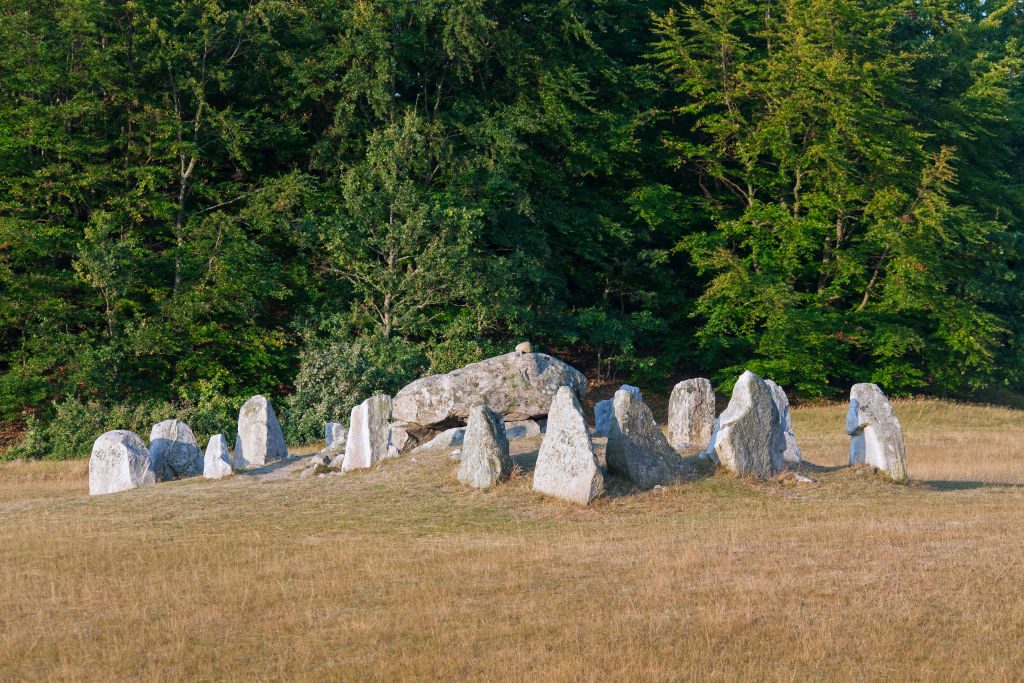 The Legend of the Rising Dead

Throughout northwest Europe, stones called dolmens were placed over graves; some historians believe they were there to prevent the dead from rising or evil spirits from escaping. Here’s the oldest cemeteries in every state. 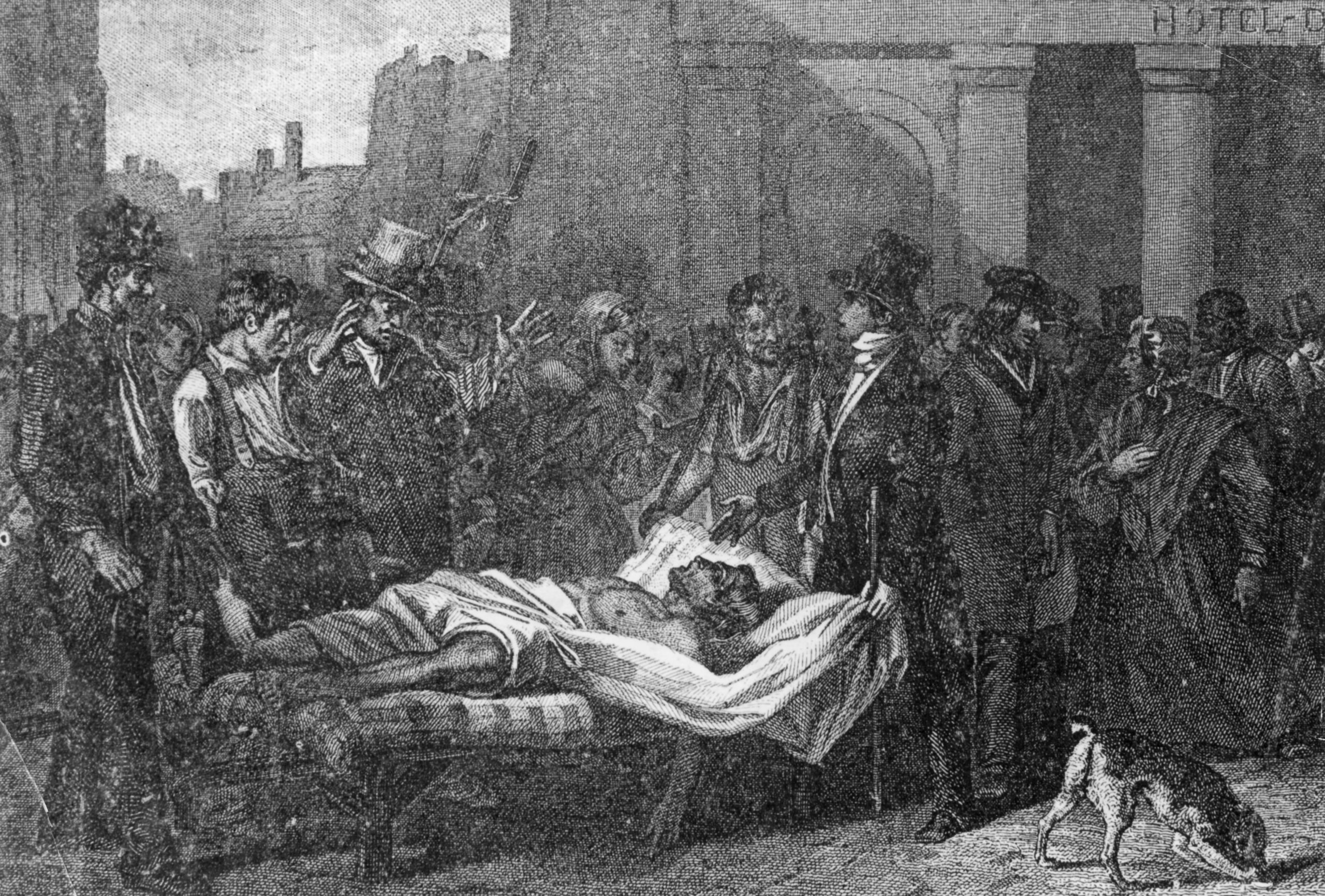 The Legend of the Vampires of the Plague

During the 16th century, it was believed that vampires fed off the bodies of plague victims, and that female vampires spread the plague. Those suspected of being vampires were even buried with rocks or bricks wedged in their mouths. Here are some more creepy urban legends that turned out to be true. 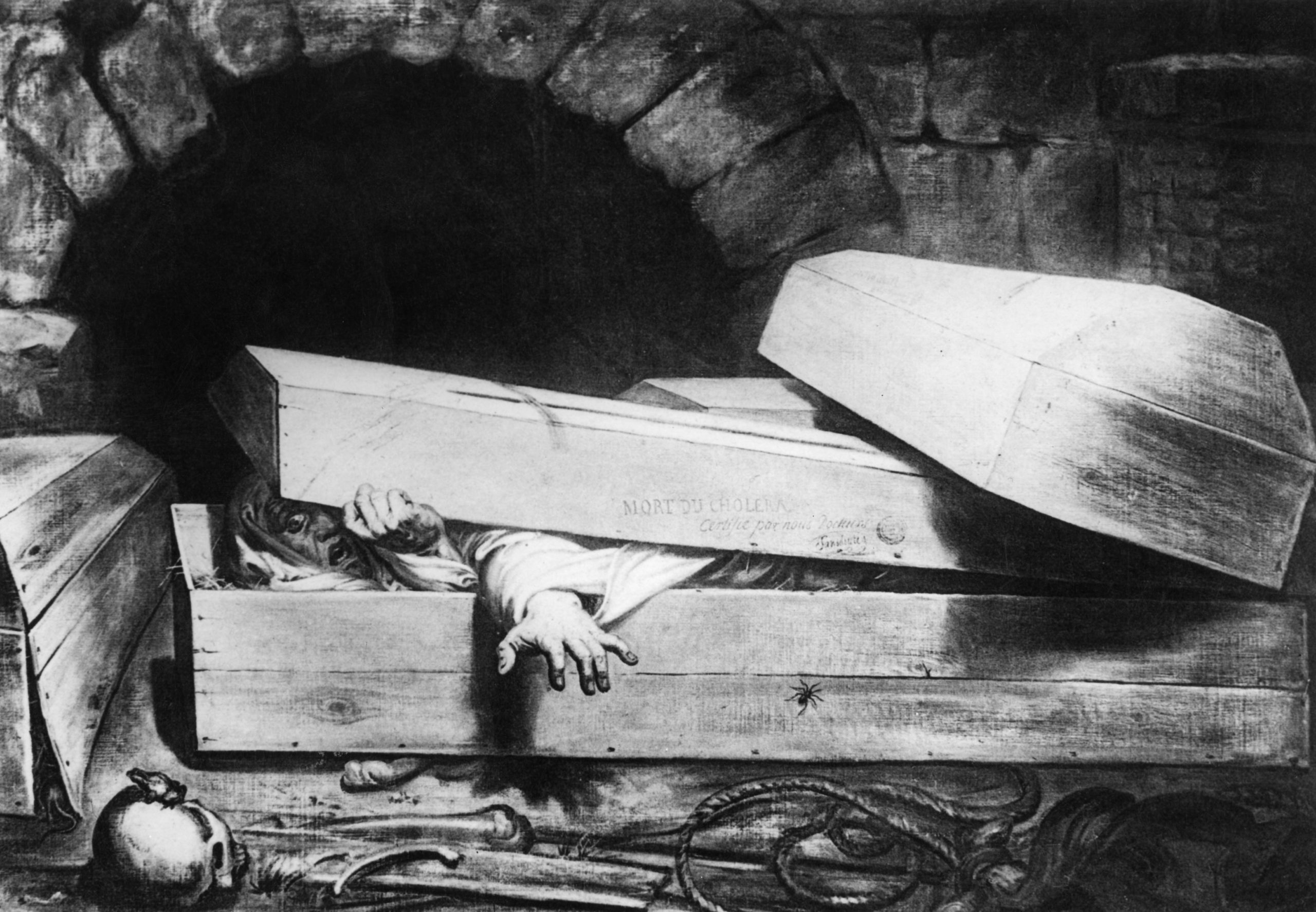 The Legend of the Vampire Coffin

Sometimes grave robbers would open a coffin and the corpse would move or sit up—a natural reaction that can be caused by decomposition. This may have led to the legend of vampires sleeping in coffins. For a bit of light humor, here are 15 Halloween puns that’ll have you laughing till you’re coffin. 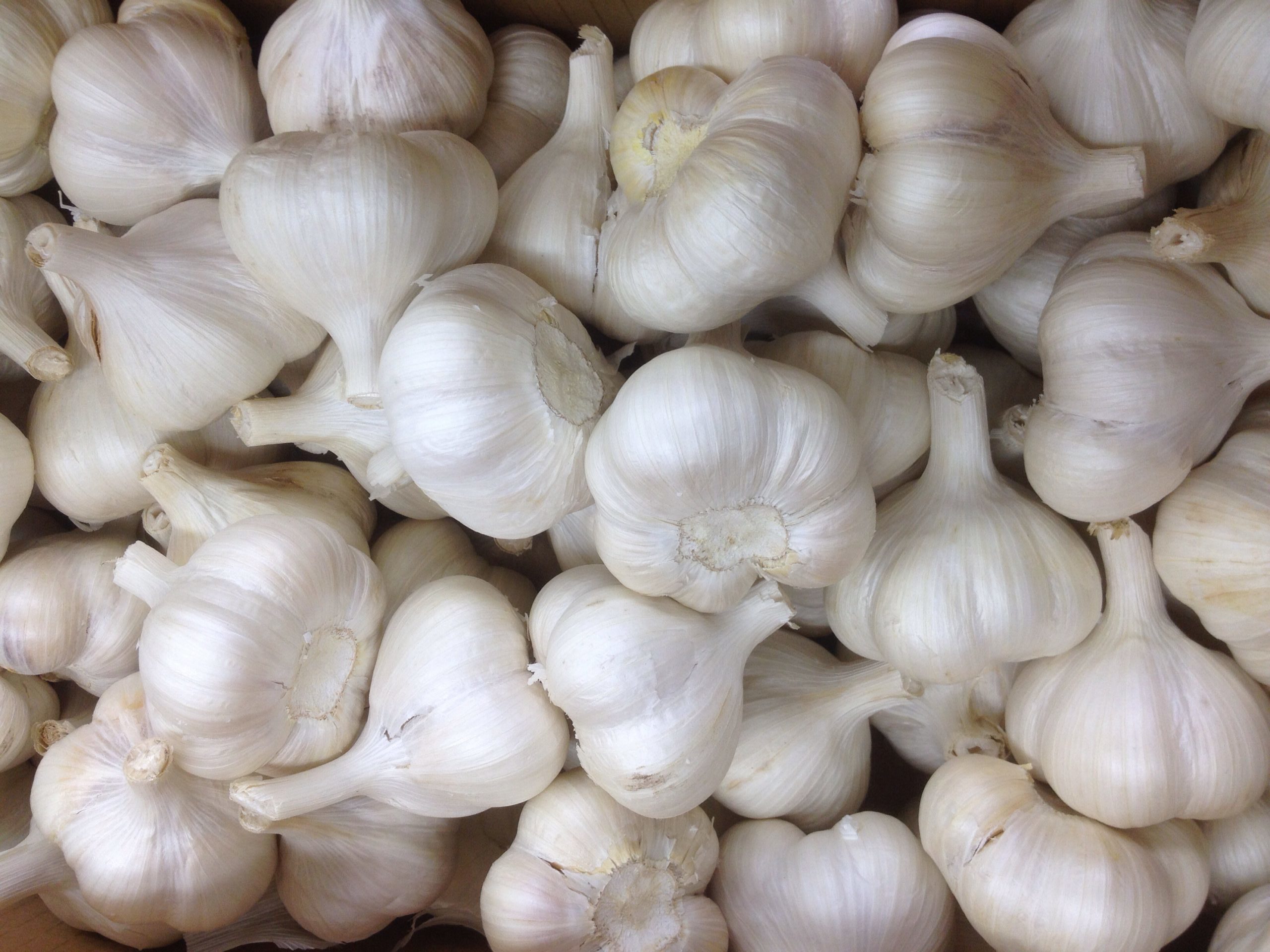 The Legend of the Vampire in Medicine

Certain medical ailments can mimic symptoms of vampirism, which helped strengthen vampire legends. For example, haematodipsia is a sexual thirst for blood, and hemeralopia is day blindness. Porphyria causes sensitivity to light and teeth that are stained reddish brown. 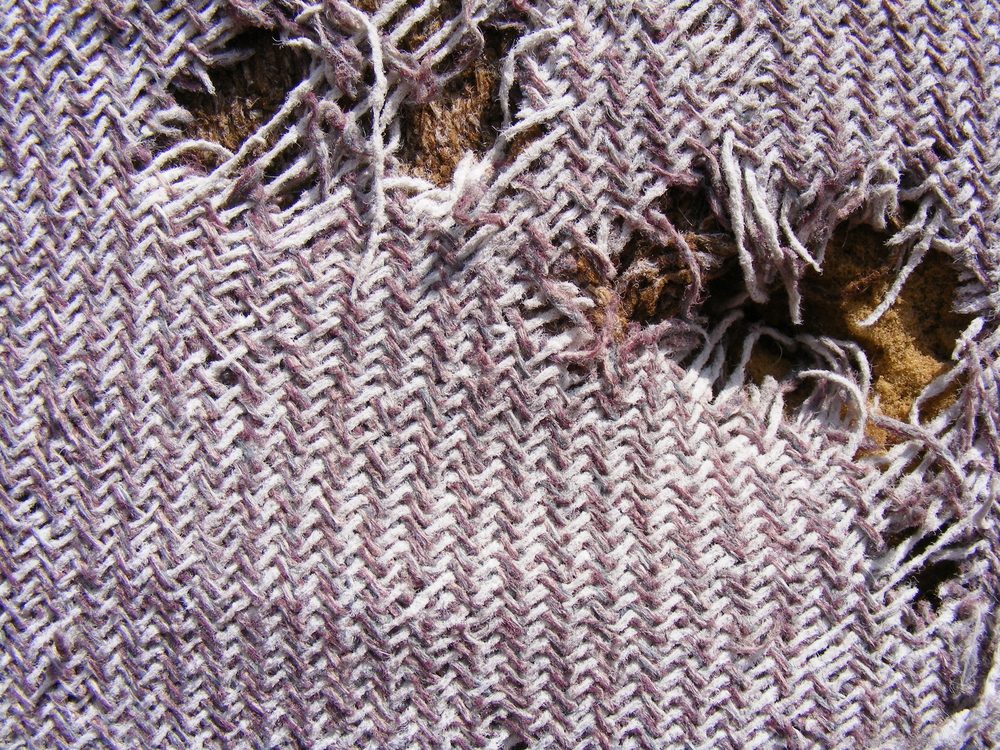 The Legend of the After-Devourers

Vampire legends in 16th-century Germany differed somewhat from more familiar stories about the dead rising. In northern Germany, the superstitious called vampires “the Nachzehrer,” or “After-Devourers,” because they never left their graves but instead gnawed on their burial shrouds. (This belief was because the posthumous release of bodily fluids would made the burial shrouds wilt and fray like they had been “chewed.”) Learn about some more famous ghost stories that have logical explanations. 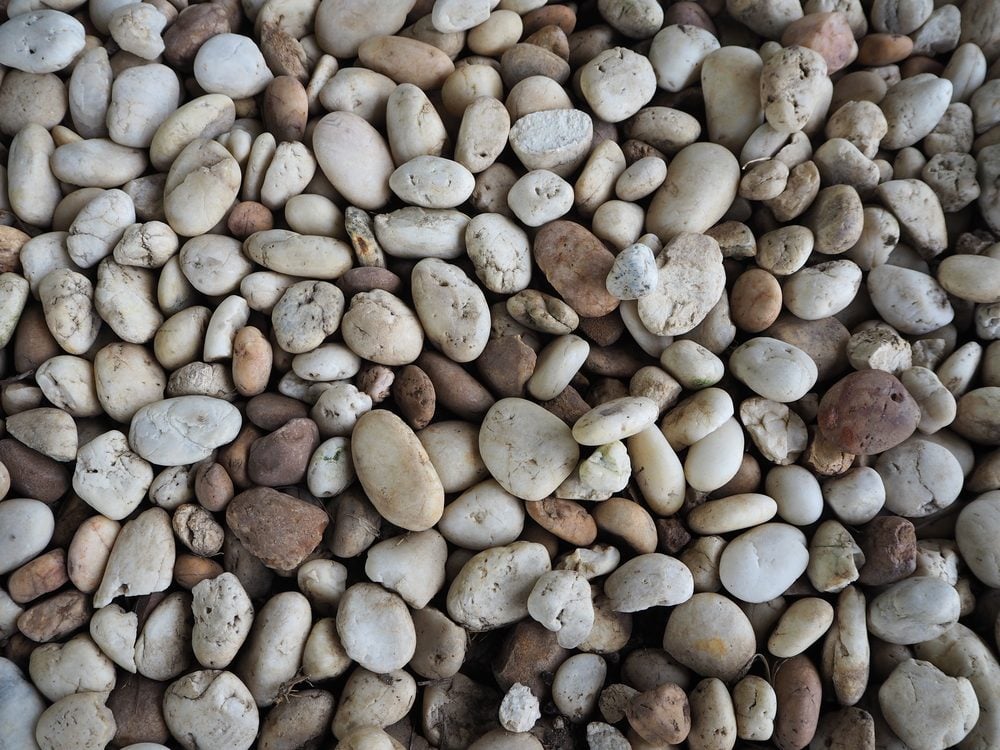 The Legend of the Restless Souls

According to Smithsonian, the word “vampire” actually comes from Slavic Europe, with predecessors to the word originating in the tenth century. Until their conversion to Christianity, which took place throughout the 7th to 9th centuries, Slavic people cremated their dead, believing that that was the only way to free the soul from the body. Because of this, “the new practice of burying the dead would have horrified some,” writes Joshua Rapp Learn for Smithsonian. They began burying objects with the bodies, or even covering graves with stones, in hopes of appeasing the buried souls and keeping them from rising. For more creepy things, here’s how a ouija board really works. 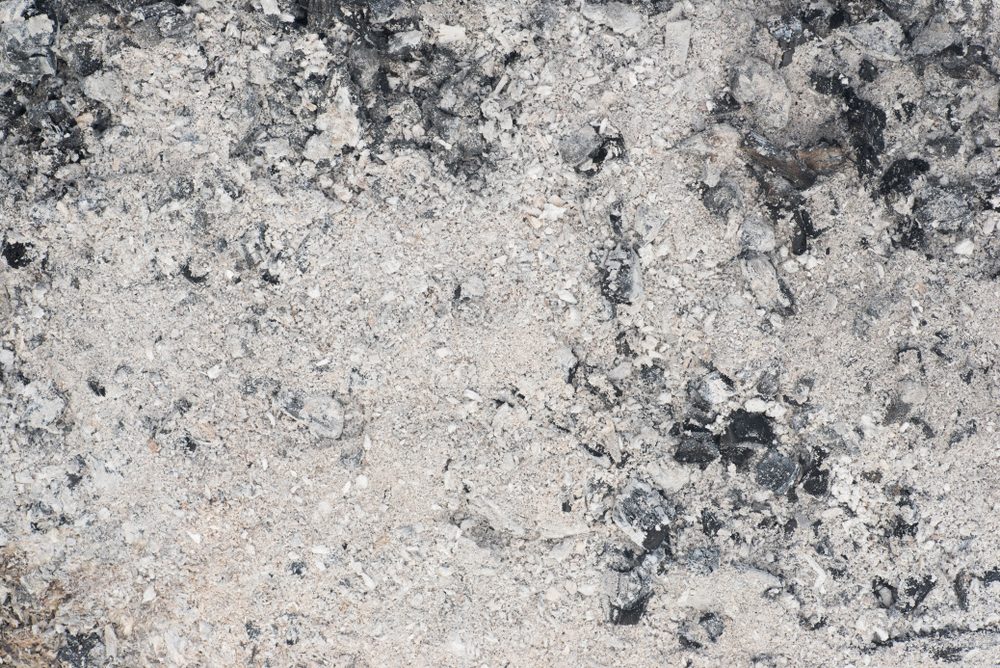 The Legend of the Rhode Island Vampire

One of the most famous “real-life” vampires was Mercy Brown, a young woman from 1800s Rhode Island who had died of tuberculosis and was believed to be preying on other members of her family as a vampire. Her body was found still containing some decayed blood, so the townspeople burned her heart and liver. They fed the ashes, in water, to her surviving brother, hoping it would protect him from the “consumption.” Next, read about the spookiest ghost story from every state in America.