Think You Know What “Alpha Male” Means? These Wolves Will Prove You Wrong

The wolves of Yellowstone have some surprising lessons on being a man. 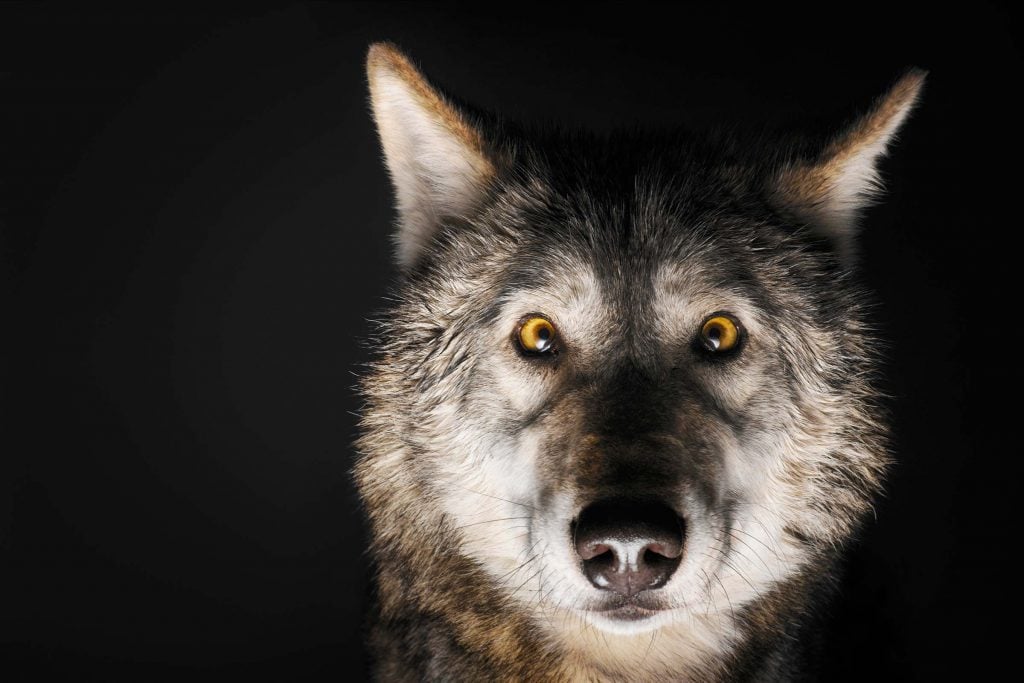 If you watch wolves, It’s hard to escape the conclusion that perhaps no two species are more alike behaviorally than wolves and humans. Living as we do in families, we can easily recognize the social structures and status quests in wolf packs. No wonder Native Americans recognized in wolves a sibling spirit. And no wonder human males often face pressure to measure up as “alpha” males—to “wolf up,” as it were. The term alpha male connotes a man who at every moment demonstrates that he’s in control in the home and who away from home can become snarling and aggressive.

This alpha male stereotype comes from a misunderstanding of the real thing.

By observing wolves in free-living packs in Yellowstone National Park, I’ve seen that the leadership of the ranking male is not forced, not domineering, and not aggressive to those on his team.

“The main characteristic of an alpha male wolf,” the veteran wolf researcher Rick McIntyre told me as we were watching gray wolves, “is a quiet confidence, quiet self-assurance. You know what you need to do; you know what’s best for your pack. You lead by example. You’re very comfortable with that. You have a calming effect.”

The point is, alpha males are not aggressive. They don’t need to be. “Think of an emotionally secure man or a great champion. Whatever he needed to prove is already proven,” he said.

There is an evolutionary logic to it.

Thus, an alpha male may be a major player in a successful hunt, but after the takedown of the prey, he may step away and sleep until his pack has eaten and is full. 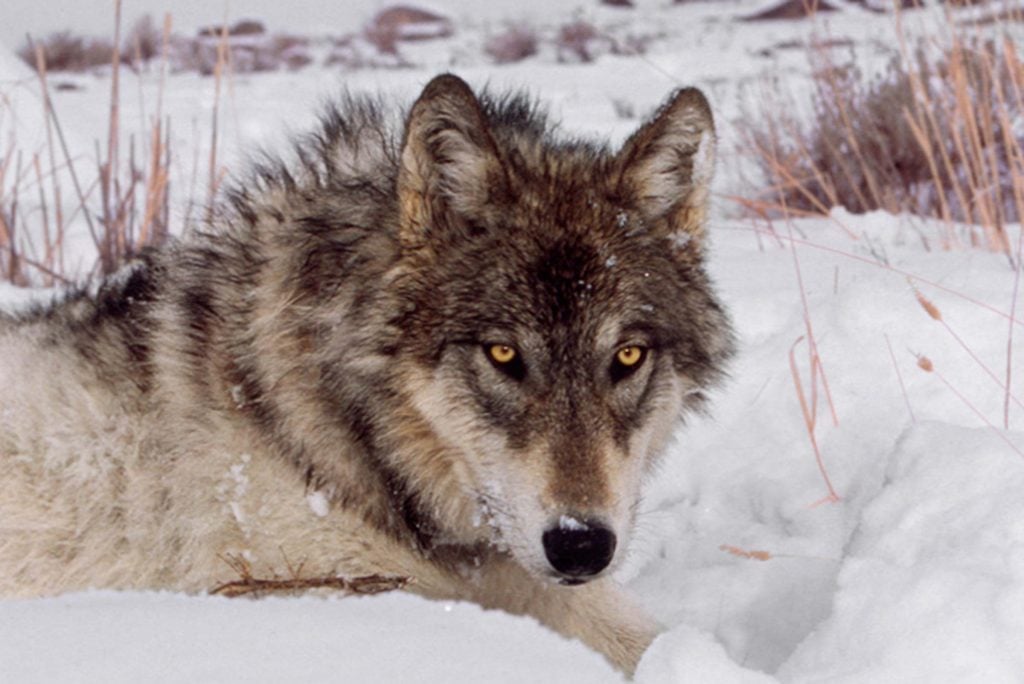 McIntyre has spent 20 years watching and studying wolves in Yellowstone for the National Park Service. He rises early, uses radio telemetry to pinpoint the location of a pack via a radio-collared pack member, then heads out with his spotting scope to observe the animals, keeping careful notes of their activities.

In all that time, he has rarely seen an alpha male act aggressively toward the pack’s other members. They are his family—his mate, offspring (both biological and adopted), and maybe a sibling.

This does not mean that alpha males are not tough when they need to be. One famous wolf in Yellowstone whose radio collar number, 21, became his name, was considered a “super wolf” by the people who closely observed the arc of his life. He was fierce in defense of family and apparently never lost a fight with a rival pack. Yet within his own pack, one of his favorite things was to wrestle with little pups.

“And what he really loved to do was to pretend to lose. He just got a huge kick out of it,” McIntyre said.

One year, a pup was a bit sickly. The other pups seemed to be afraid of him and wouldn’t play with him. Once, after delivering food for the small pups, 21 stood looking around for something. Soon he started wagging his tail. He’d been looking for the sickly little pup, and he went over just to hang out with him for a while.

Of all McIntyre’s stories about the super wolf, that’s his favorite. Strength impresses us. But kindness is what we remember best.

Biologists used to consider the alpha male the undisputed boss. But now they recognize two hierarchies at work in wolf packs—one for the males, the other for the females.

[pullquote] Strength impresses us. But kindness is what we remember best. [/pullquote]

Doug Smith, the biologist who is the project leader for the Yellowstone Gray Wolf Restoration Project, said the females “do most of the decision making” for the pack, including where to travel, when to rest, and when to hunt. The matriarch’s personality can set the tone for the whole pack, Smith said.

Or, as McIntyre put it: “It’s the alpha female who really runs the show.”

Clearly, our alpha male stereotype could use a corrective makeover. Men can learn a thing or two from real wolves: less snarl, more quiet confidence, leading by example, faithful devotion in the care and defense of families, respect for females, and a sharing of responsibilities. That’s really what wolfing up should mean.

Carl Safina is the founder of the Safina Center at Stony Brook University and the author of the book Beyond Words: What Animals Think and Feel. 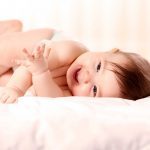 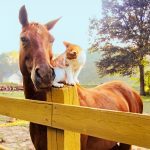