COVID-19 has forced Amazon to crack down on some problematic products, but the site was halting sales of plenty of other controversial items before then, too. 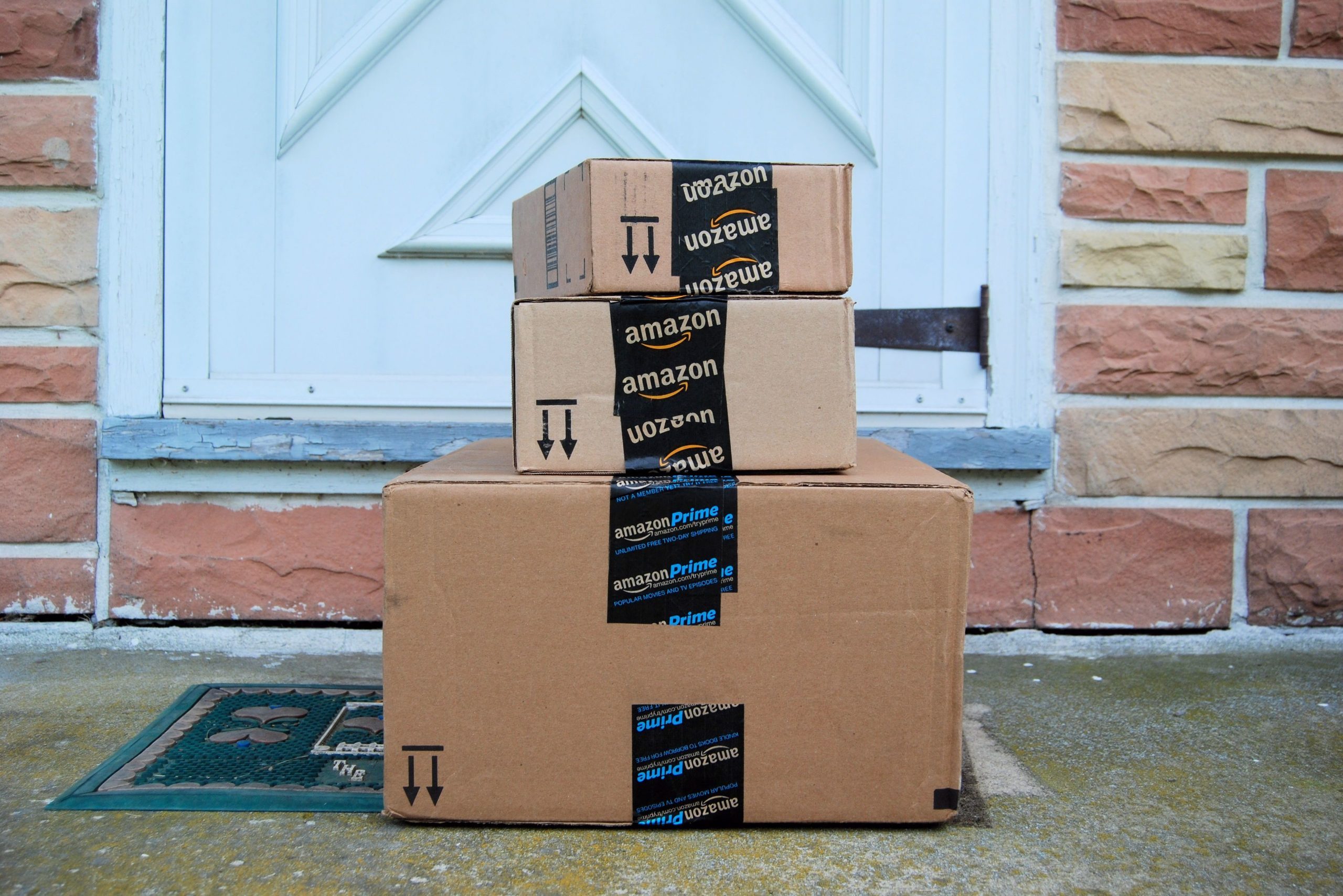 You won’t find these things on Amazon

There’s a reason it seems like you can get absolutely everything on Amazon. The online retailer seems to get bigger and bigger by the day. You can get a massive variety of products there, from the ultra-useful that you’ll use every day to the seriously bizarre and hilarious. Even the arrow in its logo is strategically placed to show that Amazon carries everything “from A to Z.” But the tech giant has gotten rid of some products because they were flagged as dangerous or promoting discriminatory rhetoric. It stopped selling others at the behest of the seller. Even COVID-19 has impacted what Amazon sells; it’s reserving some products only for essential workers and removing others that have made misleading claims.

In early April, Amazon announced that it would stop selling N95 face masks to the general public to make sure it was saved for the people who needed it—medical workers and government agencies. The same is the case for coronavirus diagnostic kits. There is a new section on the site specifically designated for essential workers to get the masks (as well as other medical supplies). Additionally, Amazon has been waiving referral fees to encourage third-party sellers to contribute supplies. By the way, here’s what “N95” actually means.

Nike and Amazon had a brief, tumultuous relationship. After resisting for years, Nike agreed to start selling its products on Amazon in July 2017. The footwear and apparel brand sold merchandise directly through Amazon rather than relying on a third-party seller. But, apparently, Nike didn’t like rescinding control even to that degree. Nike announced in November that it would remove its products from the site. The removal was showing that “Nike…doesn’t need Amazon in order to reach consumers,” according to Inc. “Nike is a highly sought-after and recognizable lifestyle brand that customers are willing to go out of their way to purchase.” Find out some things Walmart won’t sell anymore, too.

In an upsetting example of coronavirus-related scams, many Amazon sellers began falsely claiming products would kill the novel coronavirus. There were scores of products making these claims, and Amazon had to remove the listings and send messages to the sellers saying, “Amazon policy prohibits the listing or sale of products that are marketed as unapproved or unregistered medical devices.” In some cases the products reappeared without the false claims; in others, the product was gone altogether (as of press date), such as a “Performance Disinfectant for Sealed Stone” from Kinzua Environmental. Here’s a list of household products that do kill coronavirus.

Cleaning products weren’t the only items unscrupulous sellers were using to try to benefit from the COVID-19 frenzy. Amazon also had to crack down on a listing of a surgical face mask that made “unapproved medical marketing claims.” It looks like it was one of the coronavirus products you shouldn’t waste your money on.

Shortly after a gunman killed nine parishioners in a historically black South Carolina church in June 2015, Amazon moved to pull products with Confederate imagery, including flags, from its site. It wasn’t the only retailer to do so, nor was it the first. Walmart, Sears, eBay, and others pledged to stop selling Confederate merchandise the Monday after the shooting. Sales of the flag then spiked on Amazon, which pledged to stop selling it the next day. Check out some things Costco won’t sell anymore.

In 2015, Amazon rolled out Dash buttons, $5 product-specific buttons that allowed you to order more of that product with one push. The buttons, which were connected to WiFi, were available for everything from toilet paper to pet food to coffee to allergy medication and helped maintain brand loyalty. In March 2019, they halted sales of the buttons, likely because people could just use devices like the Amazon Alexa to place orders. Some smart home products even have a Dash Replenishment Service that serves the same purpose as the buttons (just without the physical buttons).

Amazon has seen its share of scandals related to fake or misleading products. One of the most concerning was a product listed as a “four in one baby car seat and stroller.” The product looked very much like a Doona, a reputable type of baby stroller, and the listing included photos of a real Doona. The stroller, which came from a seller named “Strolex,” disastrously failed a 30 mph crash test. CNN’s report on the stroller brought attention to a larger problem of fake, potentially dangerous products being sold on Amazon without any regulation. These are the signs an Amazon seller can’t be trusted to help you stay safe.

For years, Holocaust charities had been lobbying Amazon to stop selling copies of Adolf Hitler’s autobiography Mein Kampf. Amazon had touted free speech as a reason to keep the book on the site, as well as claiming that the book could be a resource for understanding and preventing hate. In March, the site finally announced that it would remove most copies of the book, as well as copies of anti-Semitic propaganda children’s books written during the Nazi regime. The only copies of Mein Kampf Amazon still sells are foreign-language editions, including a German edition with heavy academic annotations.

In May 2019, an investigation in Washington state found that thousands of products for sale on Amazon contained potentially dangerous amounts of the metals lead and cadmium. Even scarier, these products were geared at children—jewelry and school supplies like pencil cases and backpacks. The investigation had begun all the way back in 2017, and investigators had brought the danger of the products to Amazon’s attention to no avail. The products were coming through third-party sellers, so Amazon was denying responsibility. In May 2019, Amazon finally agreed to stop selling the toxic products in the United States. While shopping on Amazon, it’s useful to know how to spot a fake review.

In March 2019, several companies pulled a type of paint stripper that had been found to contain methylene chloride and NMP, two dangerous chemicals. Amazon said it was one of those companies, but the nonprofit Toxic-Free Future found that the products were still for sale in March 2019…and April 2019…and June 2019. It wasn’t until August—after a scathing Wall Street Journal exposé—that Amazon actually removed all of the products.

In July 2019, Amazon announced that it would stop selling books by Dr. Joseph Nicolosi, widely known as “the father of conversion therapy.” He wrote several “guides,” including “A Parent’s Guide to Preventing Homosexuality,” that helped conversion therapy gain footing in the scientific community. A Change.org petition for Amazon to remove “gay cure” books like his had garnered over 80,000 signatures. Next, find out some more things you can’t get on Amazon—most of these, Amazon has never sold!