If you’ve heard someone say, “Give me the Reader’s Digest version,” that phrase, of course, came from this now century-old publication. Founded in 1922, Reader’s Digest always had one goal in mind: to provide condensed versions of the best stories out there. Nowadays, the pocket-sized magazine is published in 10 languages across 43 countries and has grown to include websites, social media, original video, books, and other channels that millions enjoy daily.

On our 100th anniversary, enjoy highlights of our history-making coverage, funniest jokes, memorable covers, and more while looking back on key cultural moments of the past century.

A Century of Making History

Reader’s Digest has published close to 40,000 articles, from features that sparked national policy changes to articles that saved readers’ lives. Along the way, our stories have been adapted into movies and TV shows, and expanded into books, and one even gave rise to Pepperidge Farm. A century later, our mission remains the same: Everyone has a story and we’re here to share the very best with you. Enjoy some of our proudest moments here.

Over the years, Reader’s Digest made a historical impact on countless pockets of culture, but one of the most meaningful is our work with Alex Haley. His landmark book The Autobiography of Malcolm X began as an assignment for this publication, where he worked as a senior editor. Reader’s Digest later funded Haley for 12 years as he wrote and researched Roots. Henry Louis Gates Jr., the host of Finding Your Roots on PBS, reflects on Haley’s groundbreaking work and lasting impact.

From World War II to Afghanistan, America’s fighting men and women were always accompanied by a familiar friend: Reader’s Digest. In fact, the idea for the magazine was born in a French military hospital where founder DeWitt Wallace was recovering from wounds sustained during his tour of duty in WWI. Since then, the magazine has covered the lives of soldiers and their families, including the bravery, laughter, and tears. Author and former soldier Brian Mockenhaupt looks back at the magazine’s time in the trenches and on the frontlines.

A Century of Changing Lives

Reader’s Digest recognized the need to deliver accurate medical advice to readers decades before WebMD. The magazine was one of the first to widely report on the link between cancer and cigarettes. We educated readers on the dangers of alcoholism, highlighted symptoms of rare conditions, and provided tips for healthier living. Read a collection of our favorite testimonials from readers who recount how our magazine got them diagnoses, treatment, and—most importantly—their lives back.

A Century of Laughter

For 100 years, Reader’s Digest has proudly re-printed the funniest and corniest gags, anecdotes, and pithy one-liners in the pages of our magazine. These gags now live online alongside our favorite funny memes. If it made someone laugh, chances are, you will find it here. But how has humor evolved all these years? Get comedian David Steinberg’s honest take then have a laugh at some of our funniest hits below. 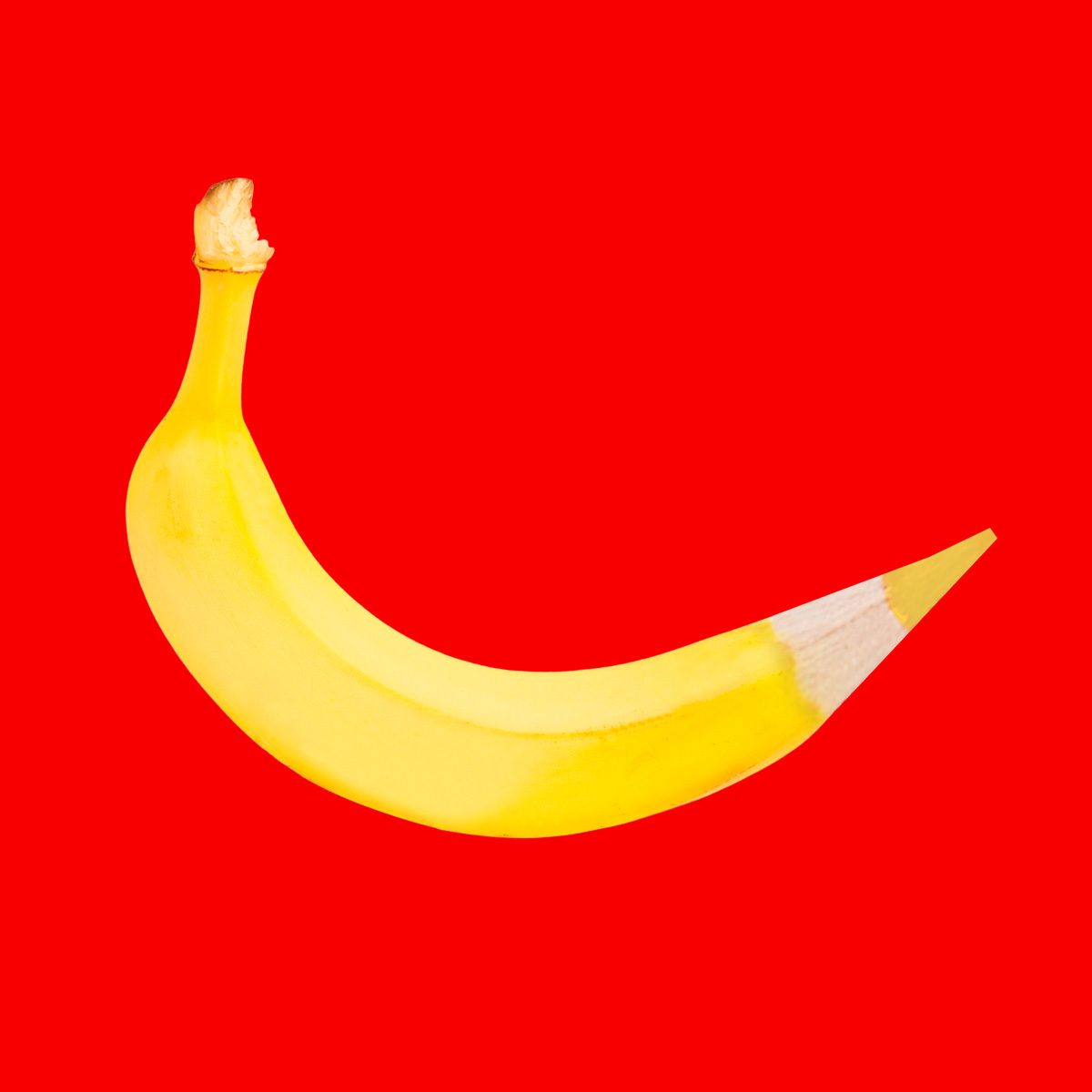 101 Short Jokes Anyone Can Remember 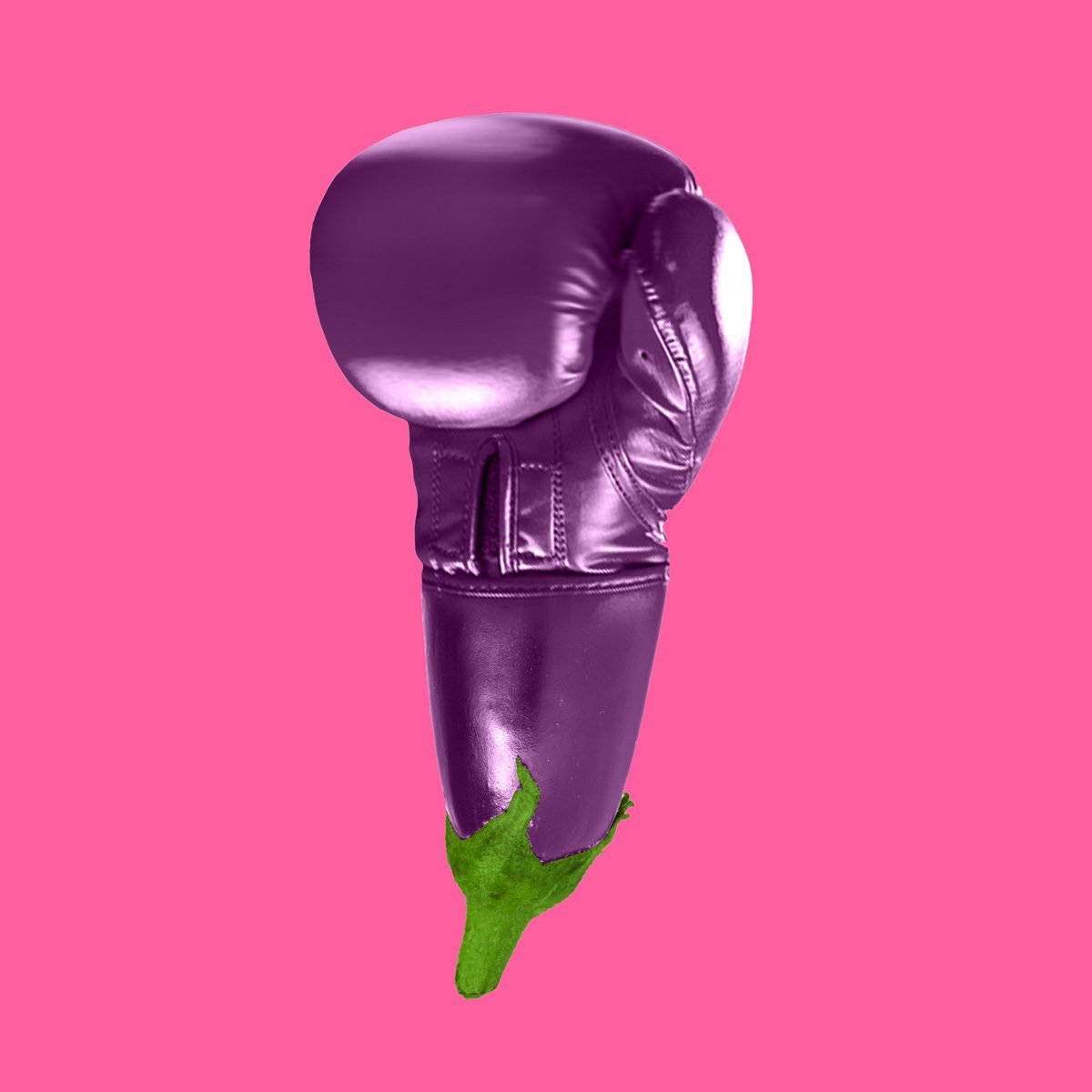 100 of the Funniest One-Liners 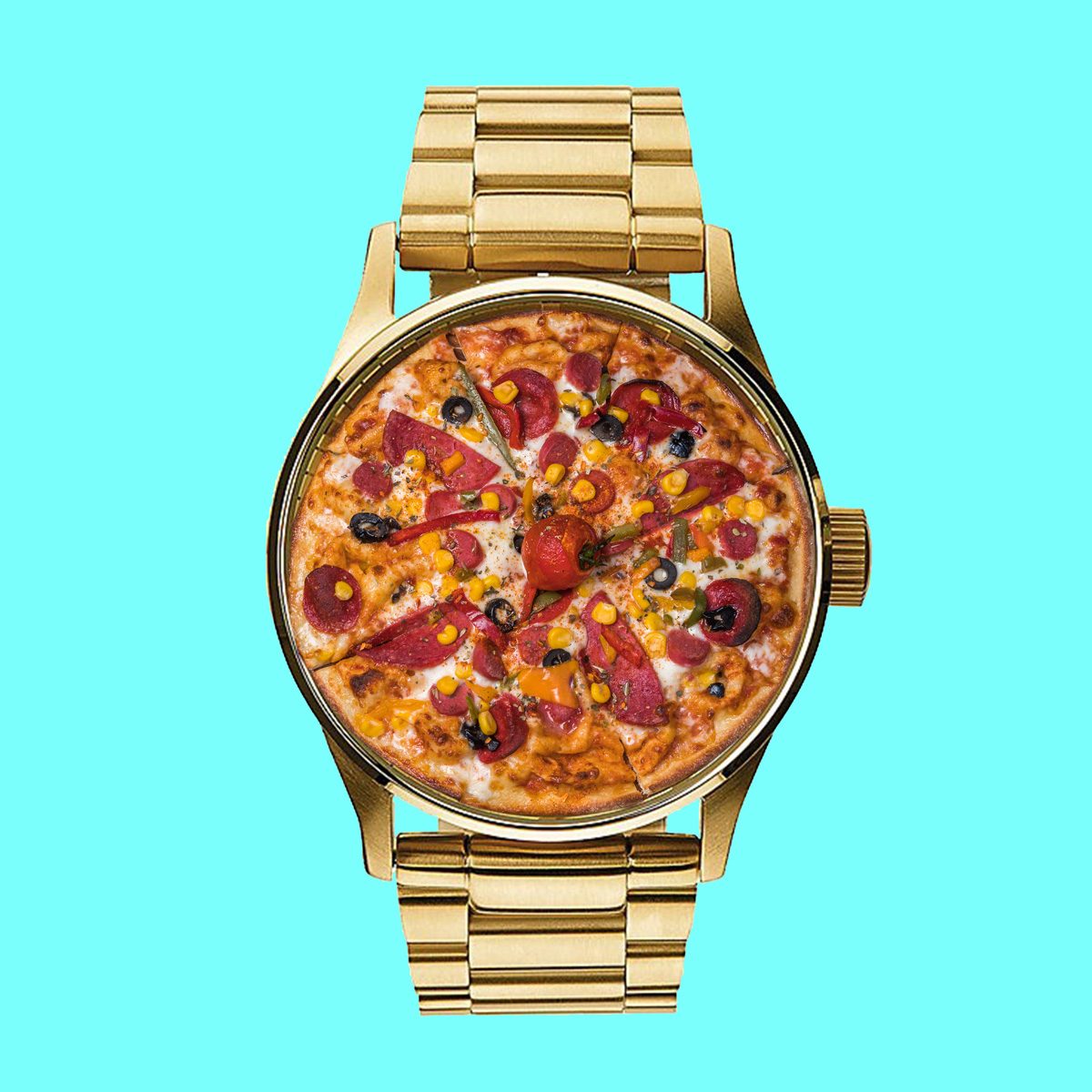 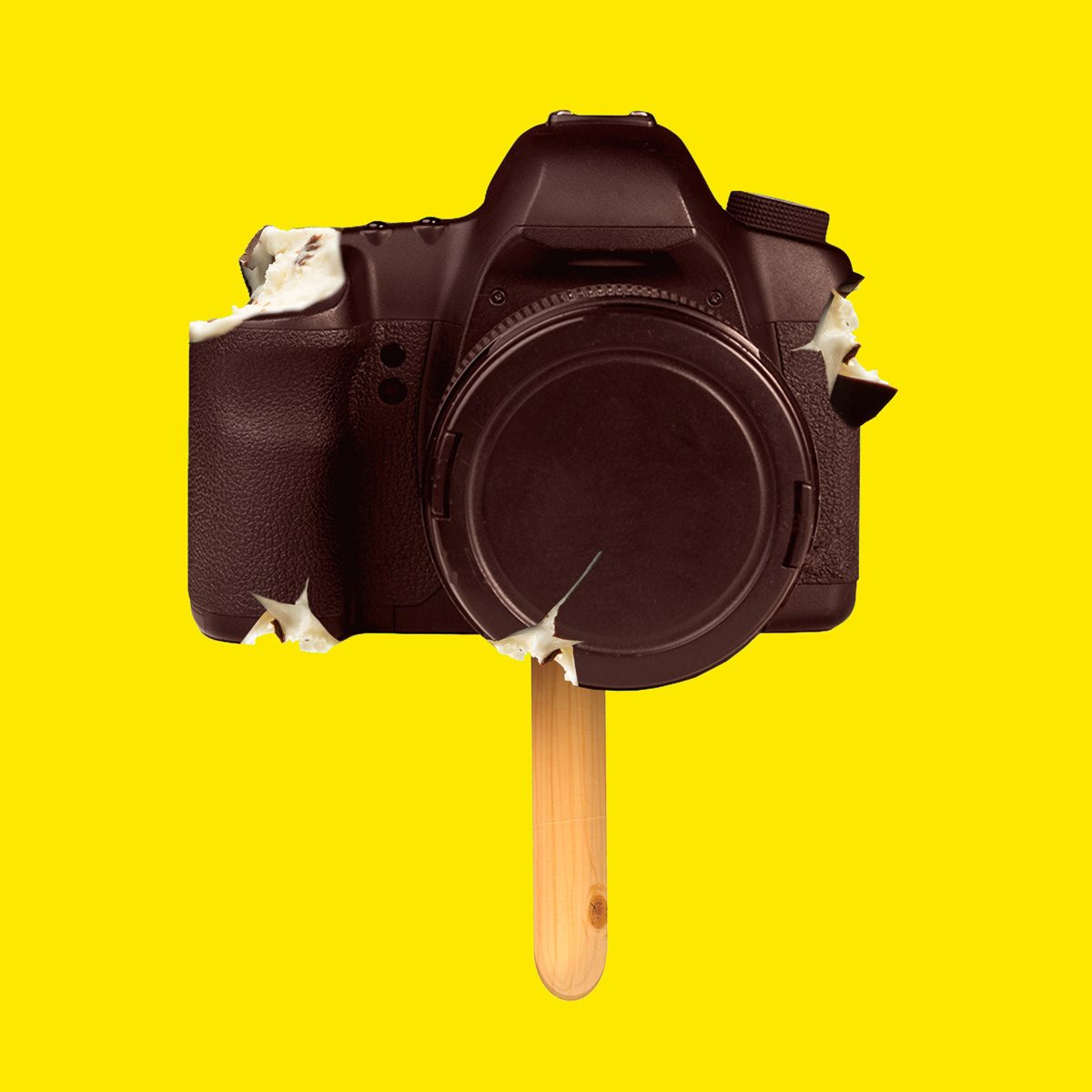 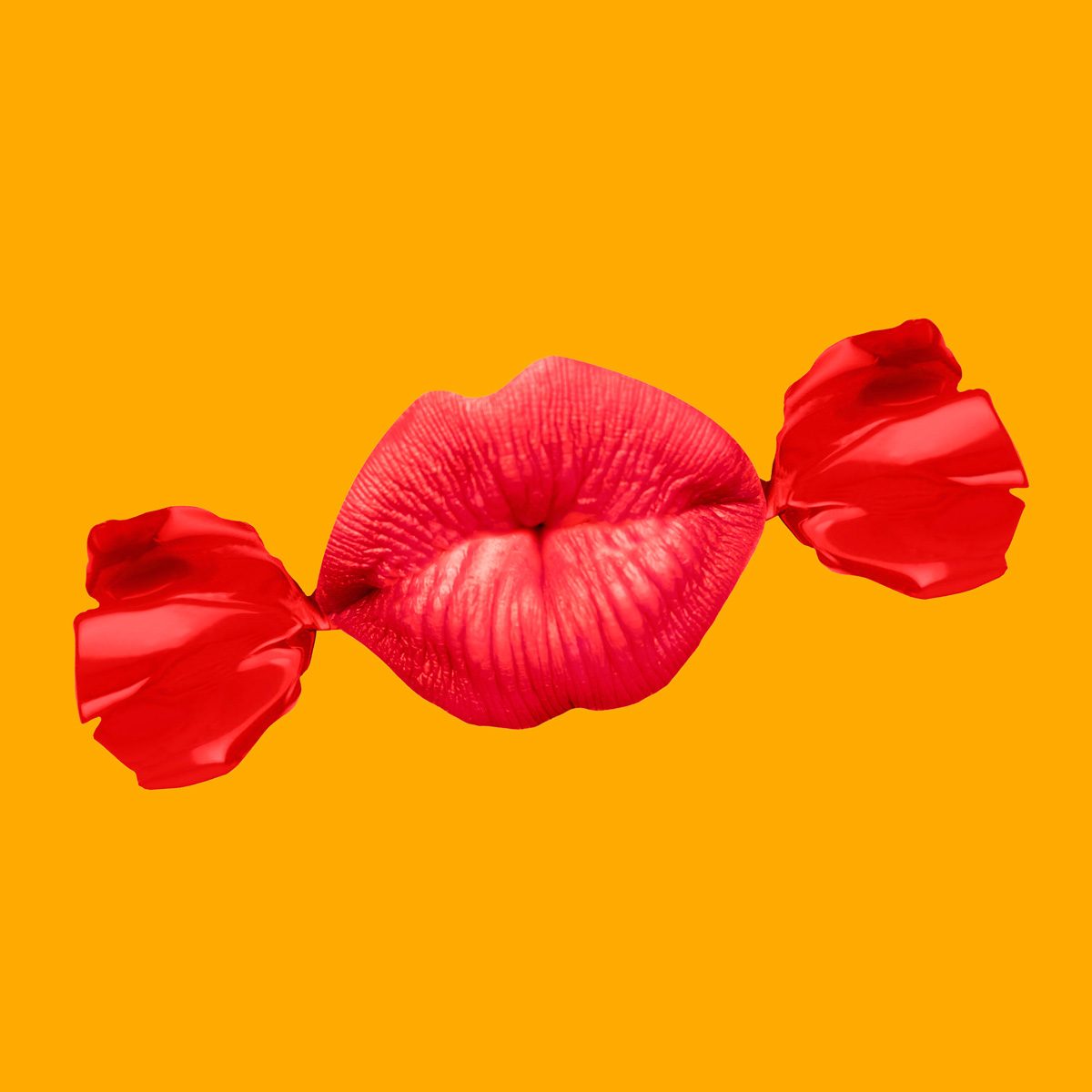 60 Cheesy Pick Up Lines We Love 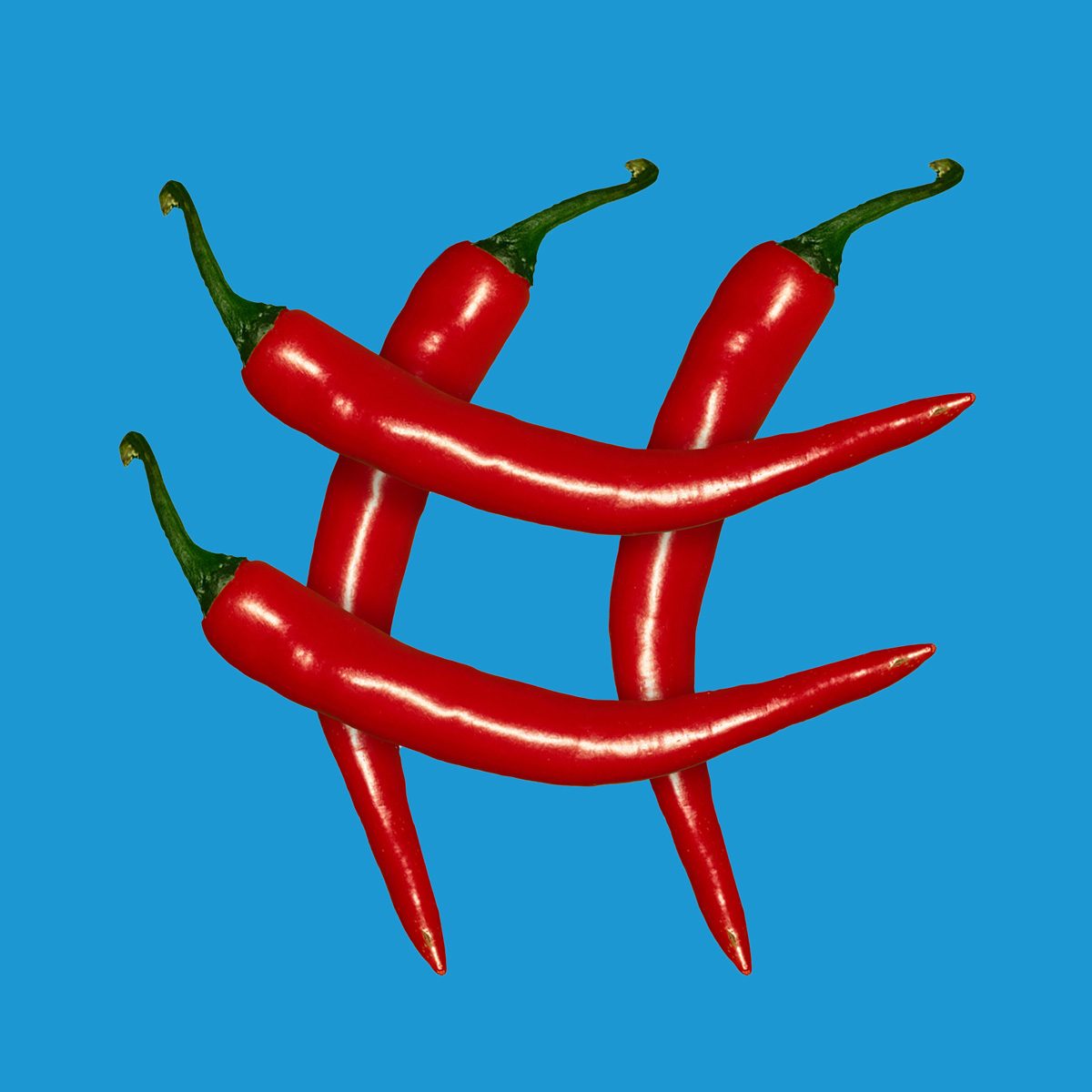 75 of the Funniest Tweets on the Internet

A Century of Quotable Quotes

A memorable quote can stop you in your tracks: You will read it over again, bookmark the page you read it on, or underline it with whatever pen you can find. A good quote stays with you, and that’s why we’ve been rounding up the funniest, most uplifting, and most powerful quotes since our very first issue.

A Century of Entertainment

The pages of Reader’s Digest have featured contributions from award-winning entertainers, comedians, and authors, from John Steinbeck to Jerry Seinfeld. The appreciation goes both ways: The magazine has made guest appearances on The Simpsons and Mad Men, and popped up in other places over the decades. It’s a relationship that continues today. Let’s look back at some of the books, movies, and TV shows that defined the century. 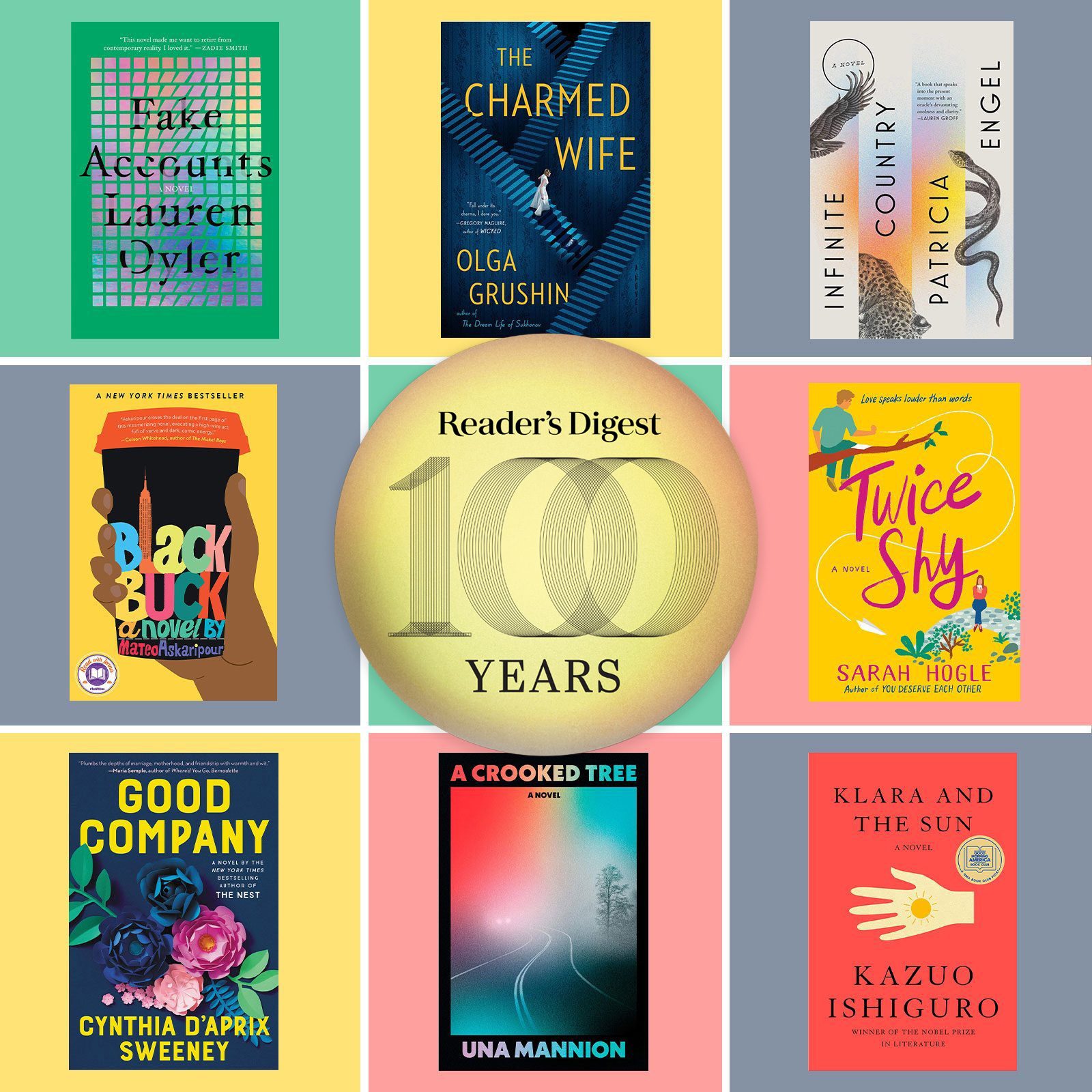 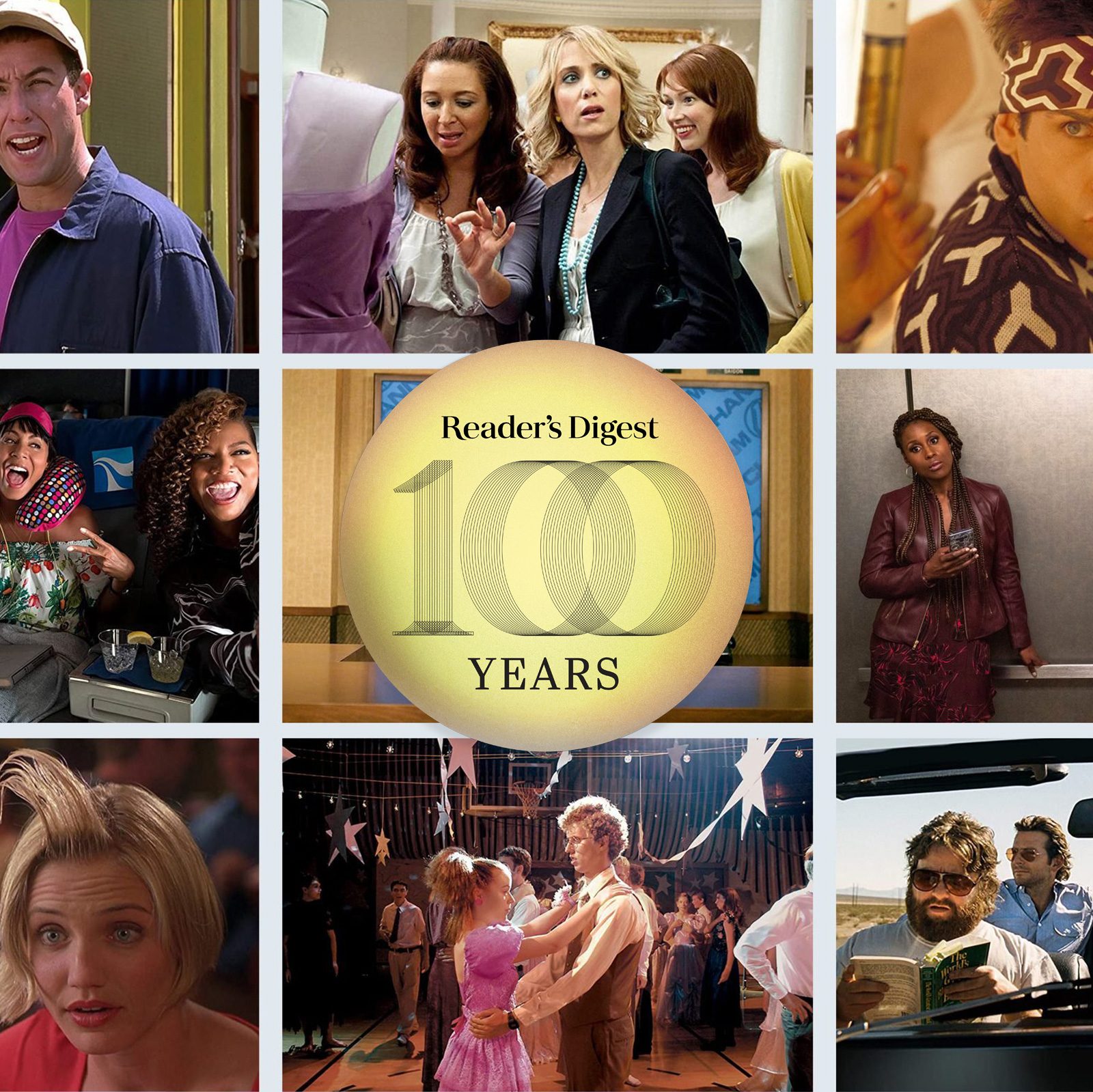 The Best 100 Funny Movies of All Time 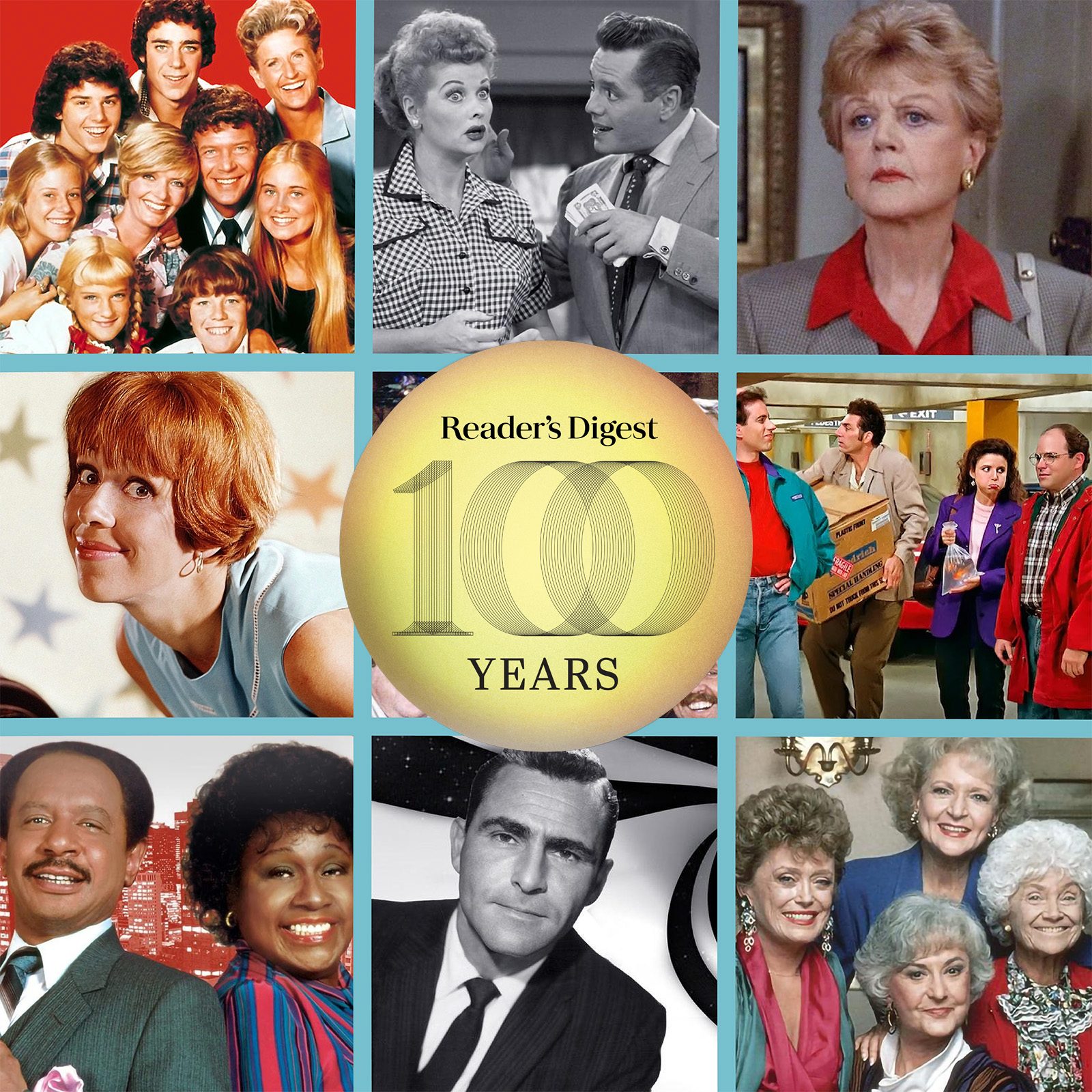 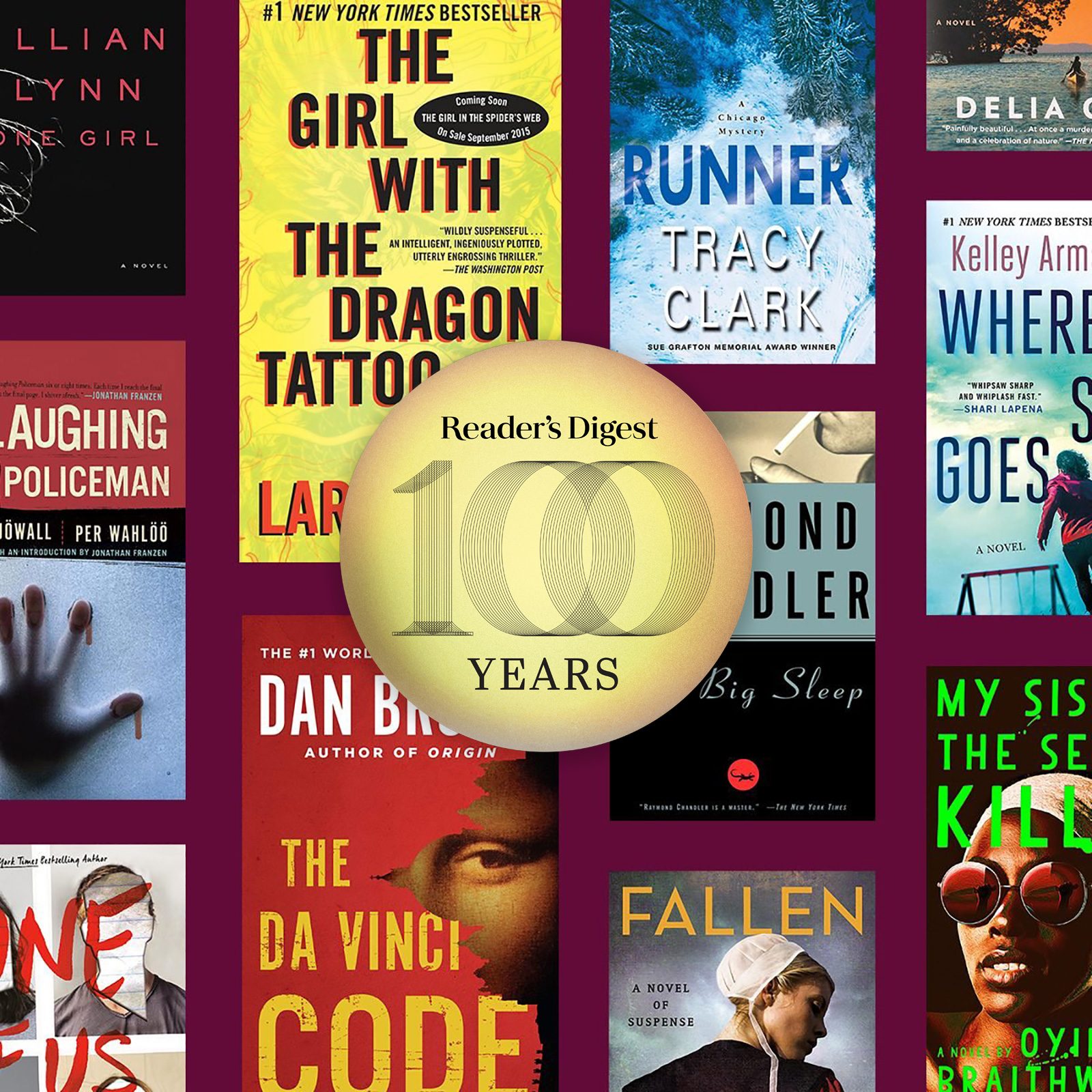 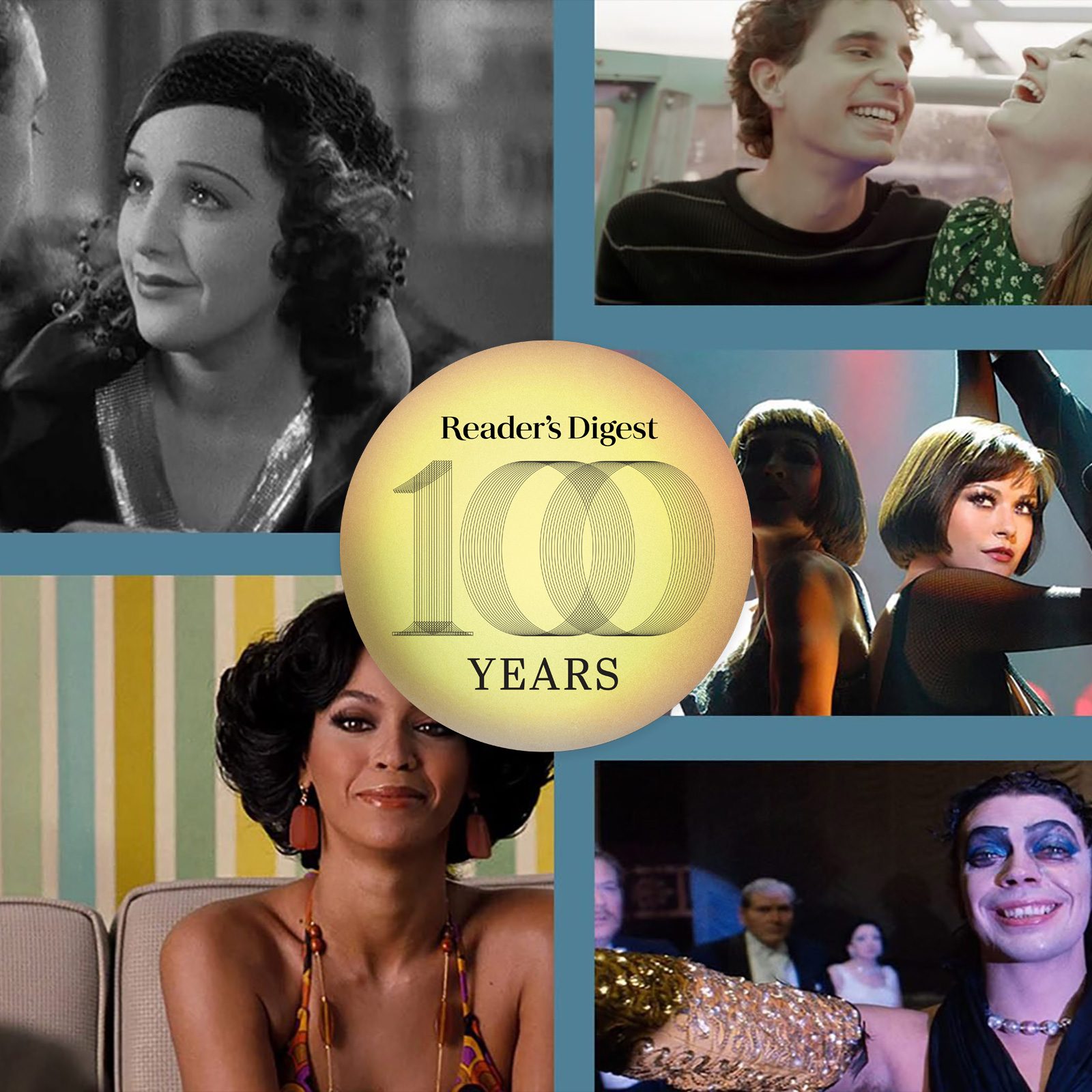 The 25 Best Movie Musicals to Watch 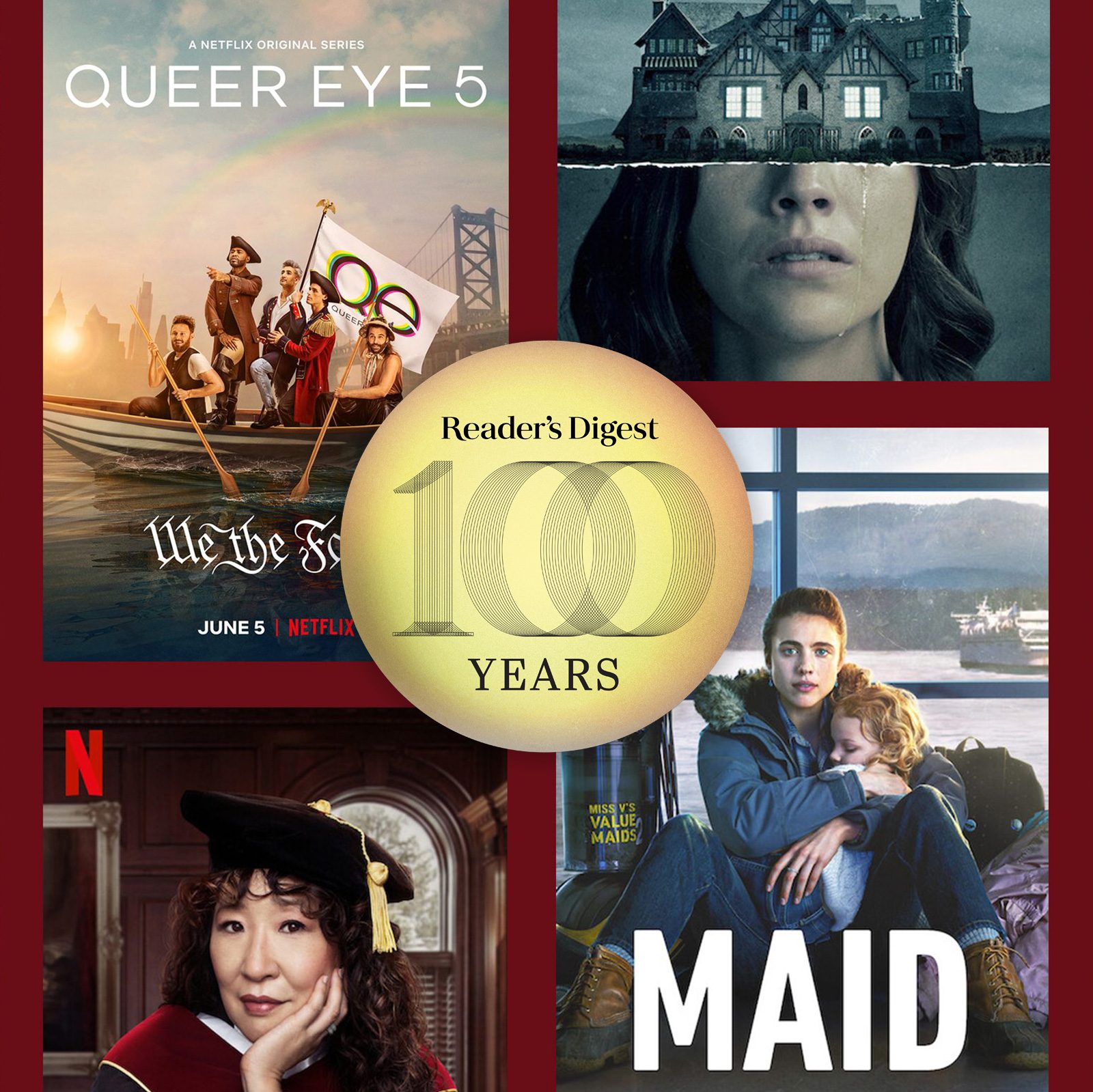 Here’s to What’s Next

These days, it’s easy to be clouded by uncertainty. But if Reader’s Digest stands for anything, it’s hope. And per psychologist Steven Pinker’s thoughtful look ahead, the future is actually looking pretty bright. So keep finding the funny, getting lost in good stories, and fostering connections. As your trusted friend in this complicated world, we’ll be there every step of the way.